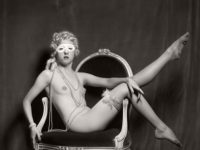 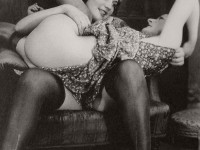 8 April 2016 0
Photo collection of 1930s French postcards of nude women and vintage erotica. There was a great sapphic movement in Paris at this time as independent women experimented with relationships with each other as well as men (these bisexual flappers were known as garçonne). This was increasingly reflected in the cards themselves which, began to not just show a number of… 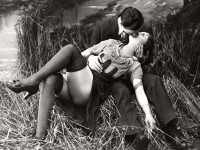