Sergei Lvovich Levitsky (1819 – 1898), is considered one of the patriarchs of Russian photography and one of Europe’s most important early photographic pioneers, inventors and innovators.

His ability to speak several languages allowed him to participate in a government commission to study the composition and therapeutic properties of mineral waters in the Caucasus. On his mission there in 1843, accompanied by the chemist and botanist Carl Julius Fritzsche, an associate of the chemistry department at the Emperor’s Academy of Sciences. Levitsky made several daguerreotype views using his camera and the French-made Chevalier lens, which Fritzsche had brought with him from Paris.

Daguerreotype, the first form of photography, was invented by Louis Daguerre in 1839. One problem was that it required exposure times as long as thirty minutes to create a portrait.

Levitsky’s use of the 1840 Charles Chevalier-designed lens, known as the “Photographe à Verres Combinés” as it combined two cemented achromats; reduced the time needed to capture an image as it improved the camera’s focusing ability. The lens brought speeds down to about f/5.6 for portrait work, and, as a bonus, the lens could be converted for use as a landscape lens.

In 1845, Levitsky travelled to Rome and Venice in Italy before undertaking a course in physics and chemistry at the Sorbonne in Paris but is not listed as working as a professional photographer. He had returned to Russia by 1849 when he opened a studio in St Petersburg.

It is in Paris in the 1840s that Sergei Levitsky would study photography, meet with Daguerre personally and distinguish himself in the technical sphere of photographic development. Daguerre who had heard about the talented Russian photographer met with Levitsky cordially and with great interest.

In 1847, Sergei designed a bellows camera which significantly improved the process of focusing. This adaptation influenced the design of cameras for decades and is still found in use today in some professional cameras.

While in Paris, he would become the first to introduce interchangeable decorative backgrounds in his photos, as well as the retouching of negatives to reduce or eliminate technical deficiencies.

In 1849, the images of the Caucasus, Pyatigorsk (large Daguerreotype landscape views made on plates 30x40cm and 24x30cm in size) captured by Levitsky, were exhibited by the famous Parisian optician Charles Chevalier at the Paris Exposition of the Second Republic, also known as the Exposition Nationale des produits de l’industrie agricole et manufacturière, as an advertisement of their lenses. These photos would receive the Exposition’s gold medal; the first time a prize of its kind had ever been awarded to a photograph.

Between 1859 and 1864 Sergei Levitsky operated a photographic studio at 22, rue de Choiseul in Paris formerly the address for American daguerreotypist Warren Thompson and joined the Société Française de Photographie. 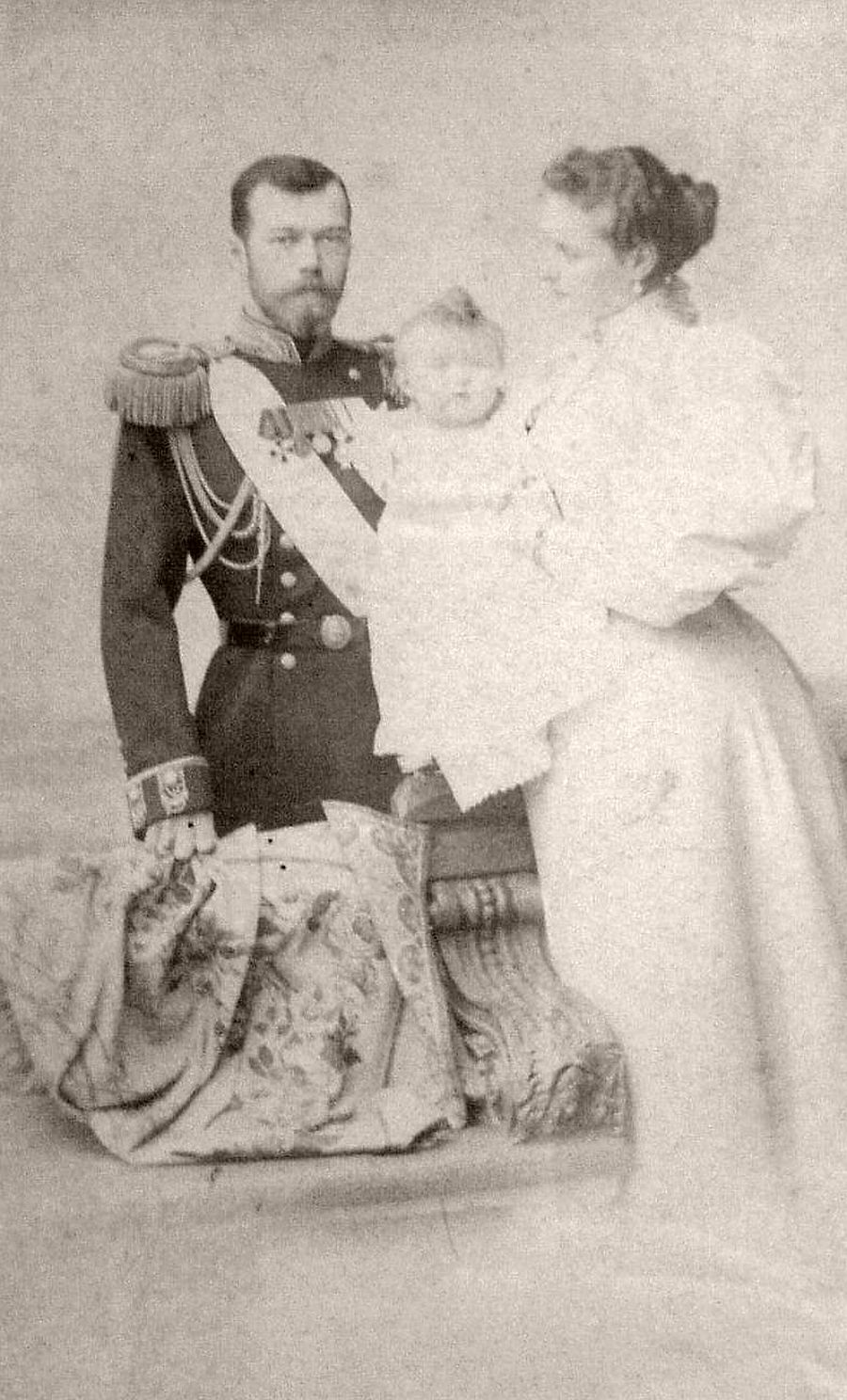 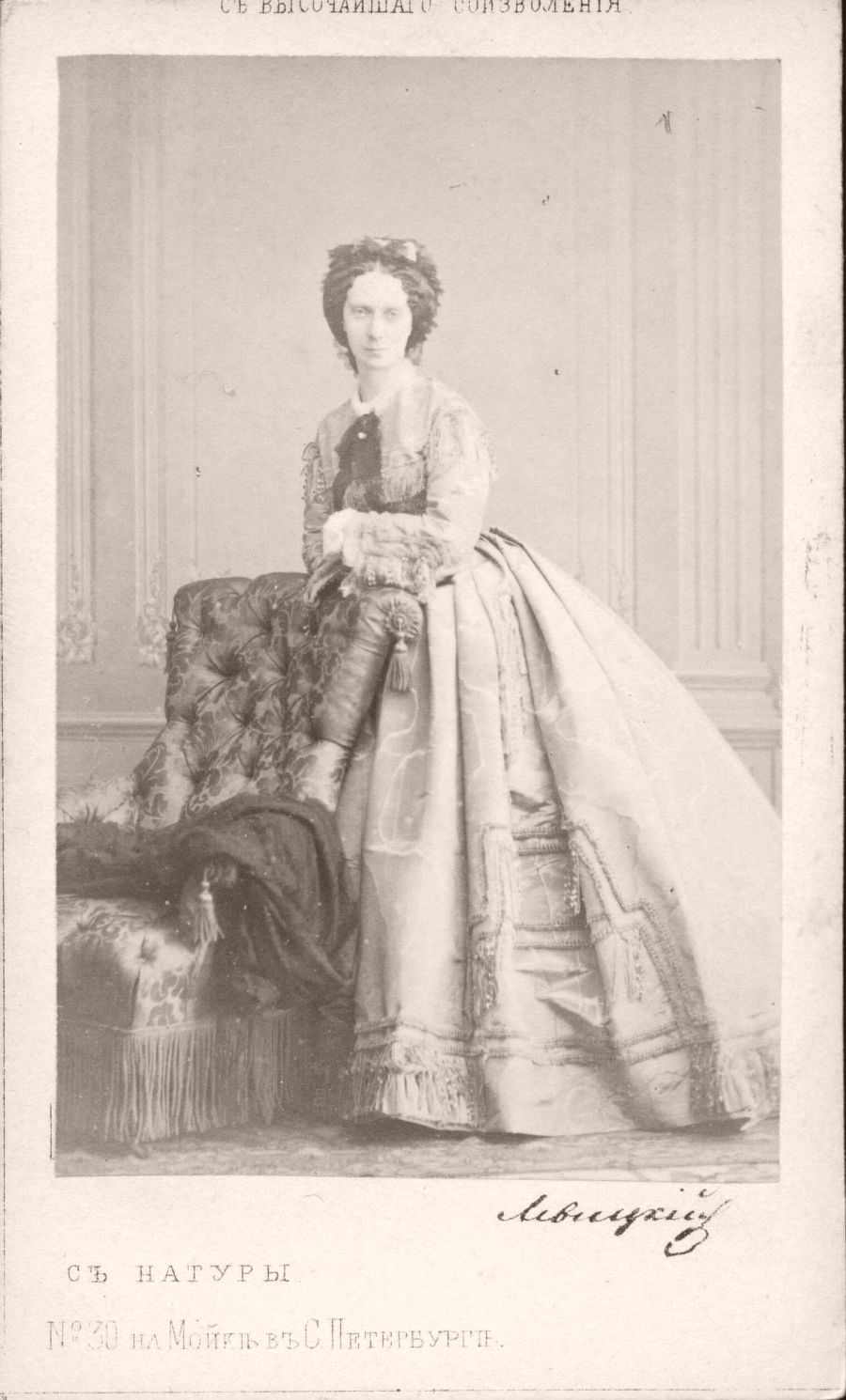 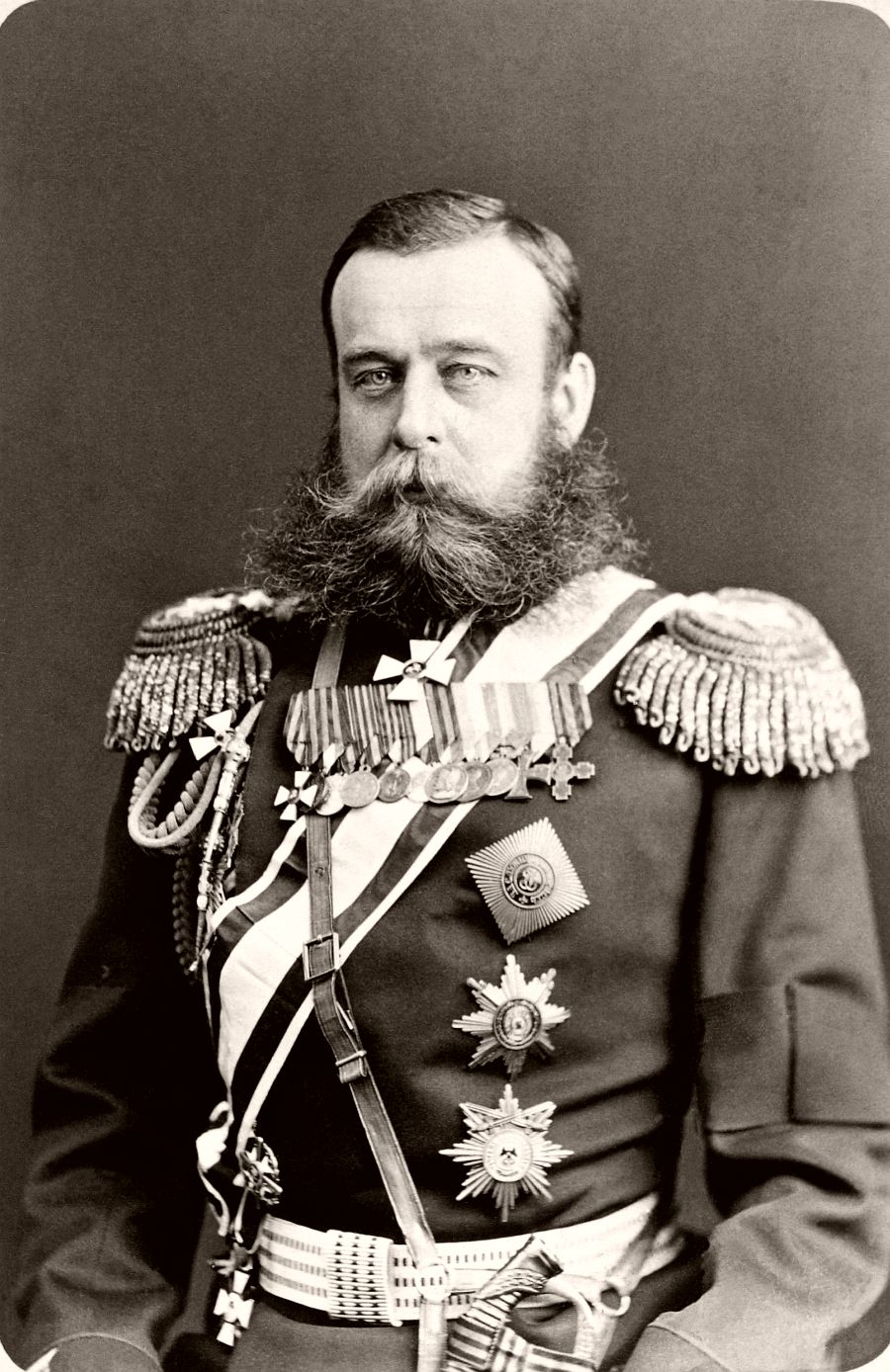 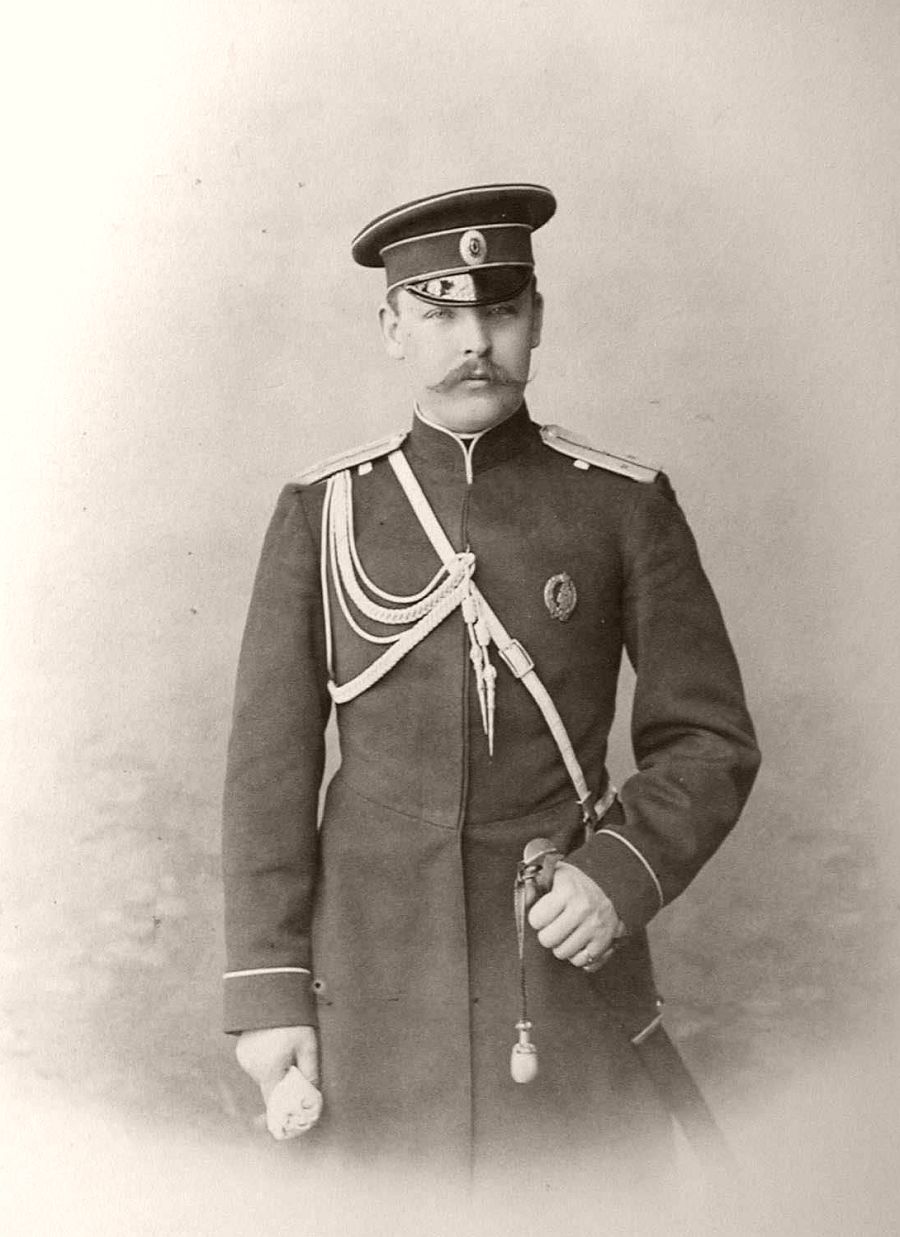 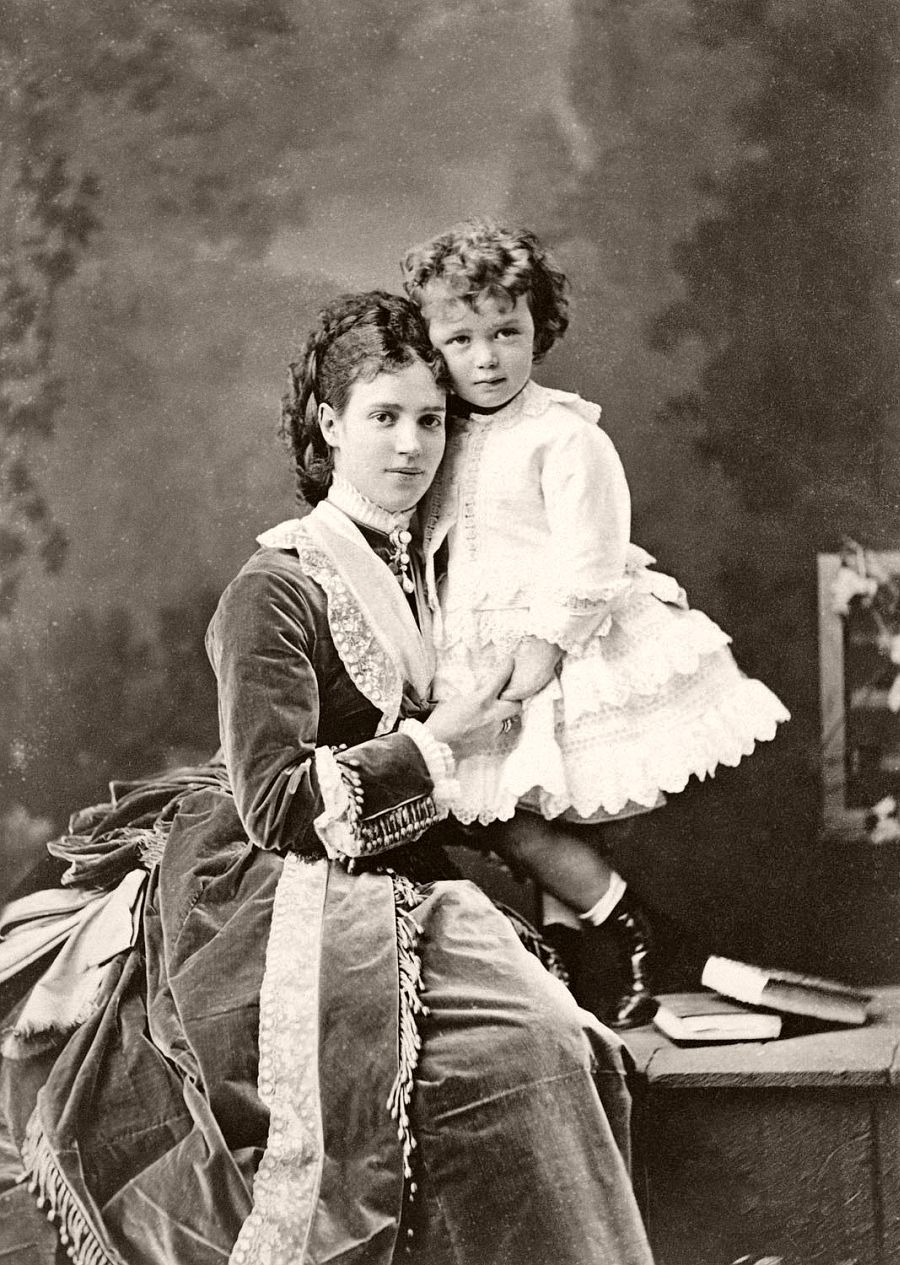 Maria Fyodorovna and her son Niki by Sergei Lvovich Levitsky 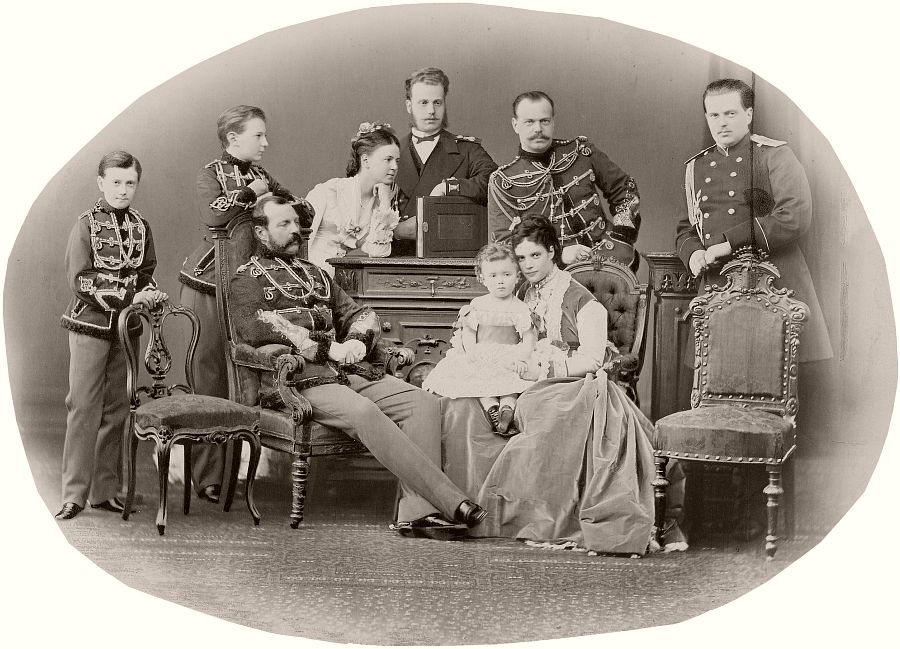 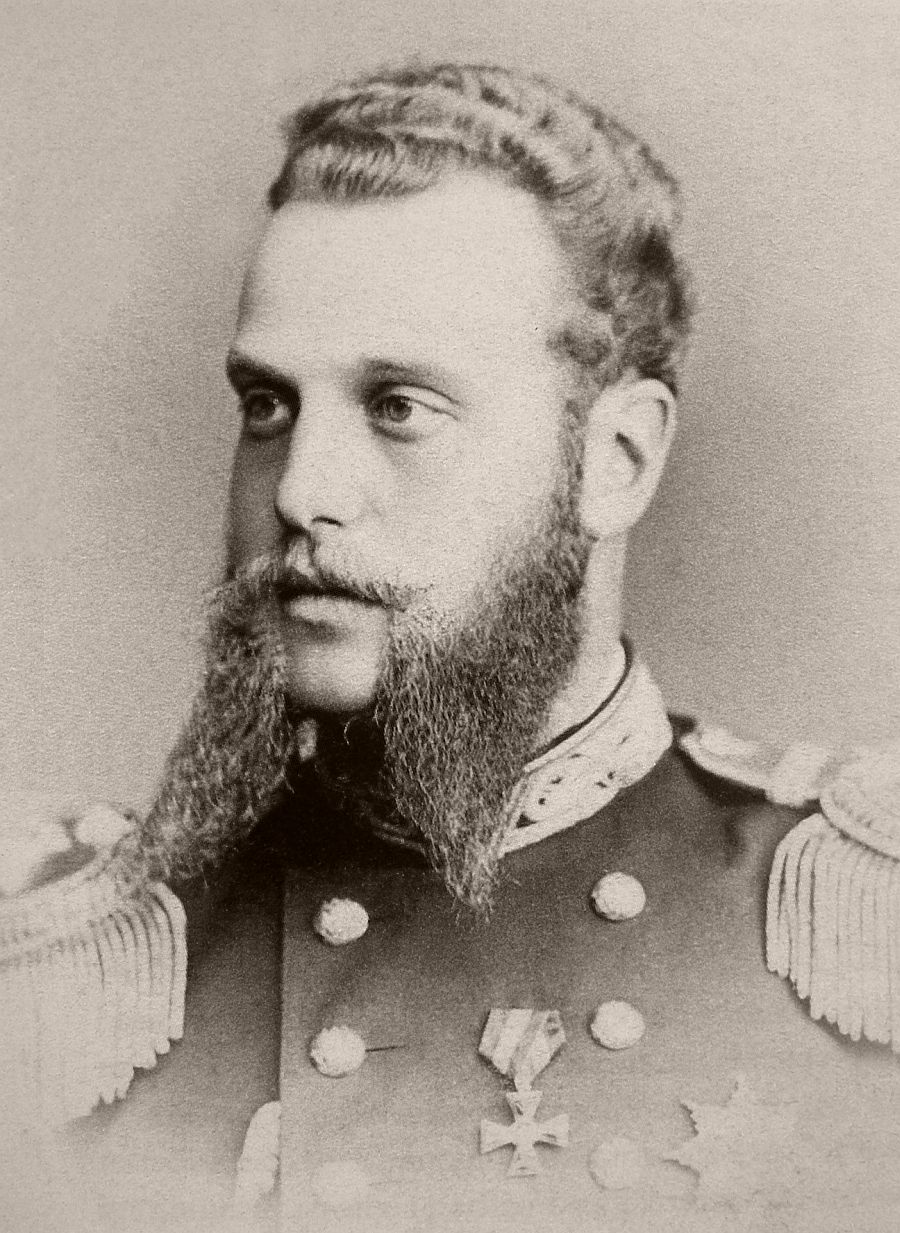 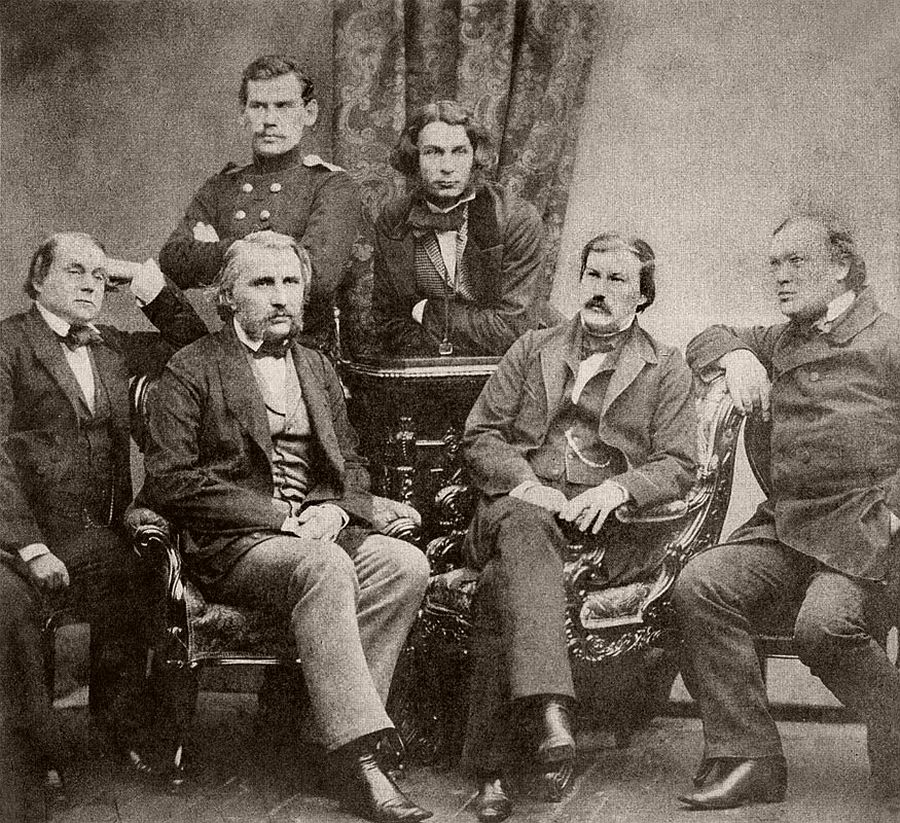