Laurence Miller Gallery is pleased to present HELEN LEVITT: FIVE DECADES, featuring vintage prints gifted by Levitt to James Agee and his family between 1940 and ca. 2000. These include several of Levitt’s most famous New York images, pictures from Mexico City, and never before exhibited portraits of James Agee.

Helen first met James Agee at Walker Evans’ apartment in New York City in 1938, and the two formed a deep friendship. Helen later traveled to Mexico City with Agee’s then wife, Alma, and her son. Several of her Mexican images were later reproduced in HELEN LEVITT: MEXICO CITY, published in 1997.

James Agee was an early collaborator with Levitt, and in 1946 he authored an essay on her photographs that served as the introduction to her book A WAY OF SEEING. He wrote “At least a dozen of Helen Levitt’s photographs seem to me as beautiful, perceptive, satisfying, and enduring as any lyrical work I know.” Agee also provided individual comments on many of the images in the book, which will be displayed with the corresponding images in the show.

It was while writing the essay that the idea of making a film together arose. The result was the film In the Street, released in 1952, scripted by Agee and filmed by Levitt and Janice Loeb. The gallery will show the film continuously during the exhibition.

The Agee family material will be supplemented by other works on loan to the gallery, as well as prints from the gallery’s own collection, including several of Levitt’s later dye-transfer color prints, large-scale murals of children’s graffiti, and a series of Helen’s very intimate first prints.

Helen Levitt’s work is now on view in two major museum shows. The ALBERTINA MUSEUM in Vienna currently has a major retrospective of her work, featuring approximately 130 images, from October 12th through January 27, 2019. And the TELFAIR MUSEUMS in Savannah Georgia, have included her in their exhibition The Language of Vision: Early Twentieth Century Photography, with work by four artists, now through January 13, 2019. 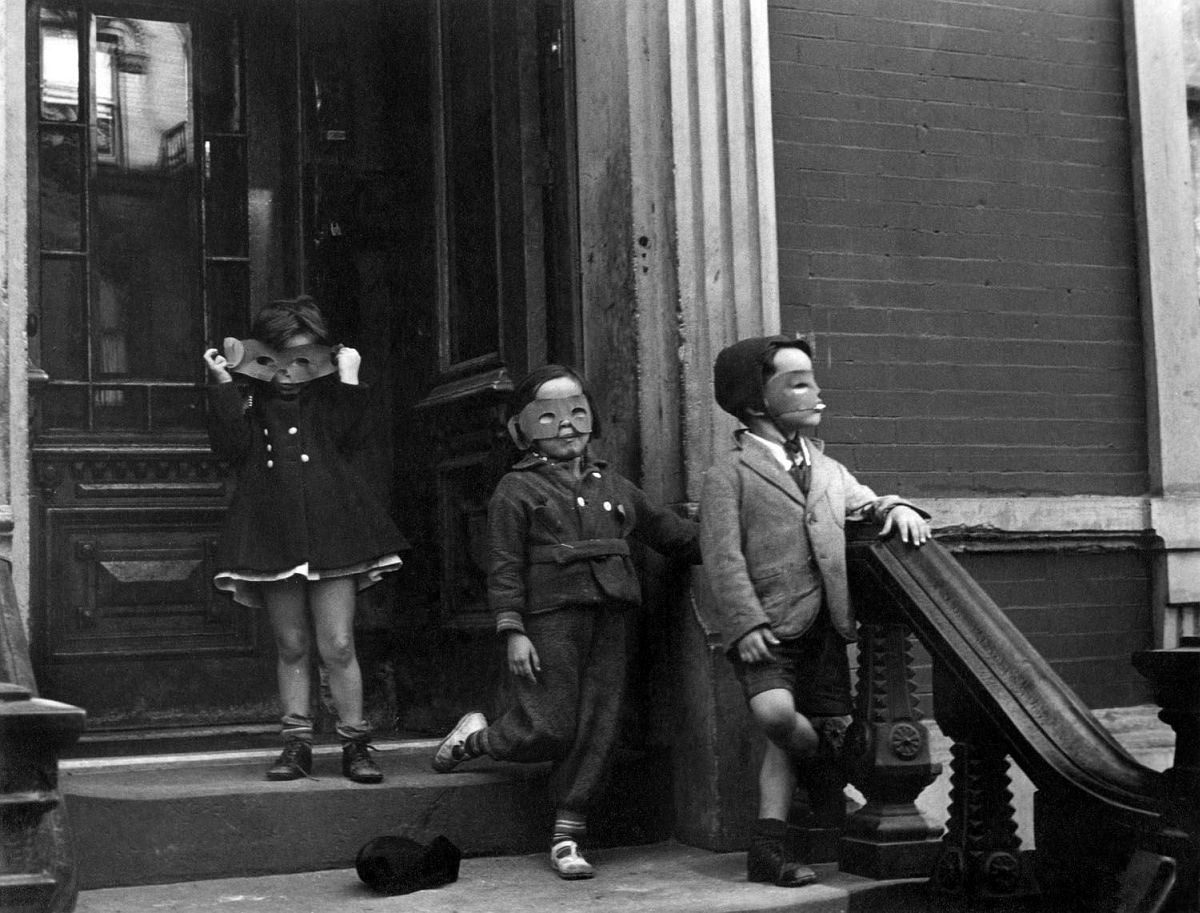 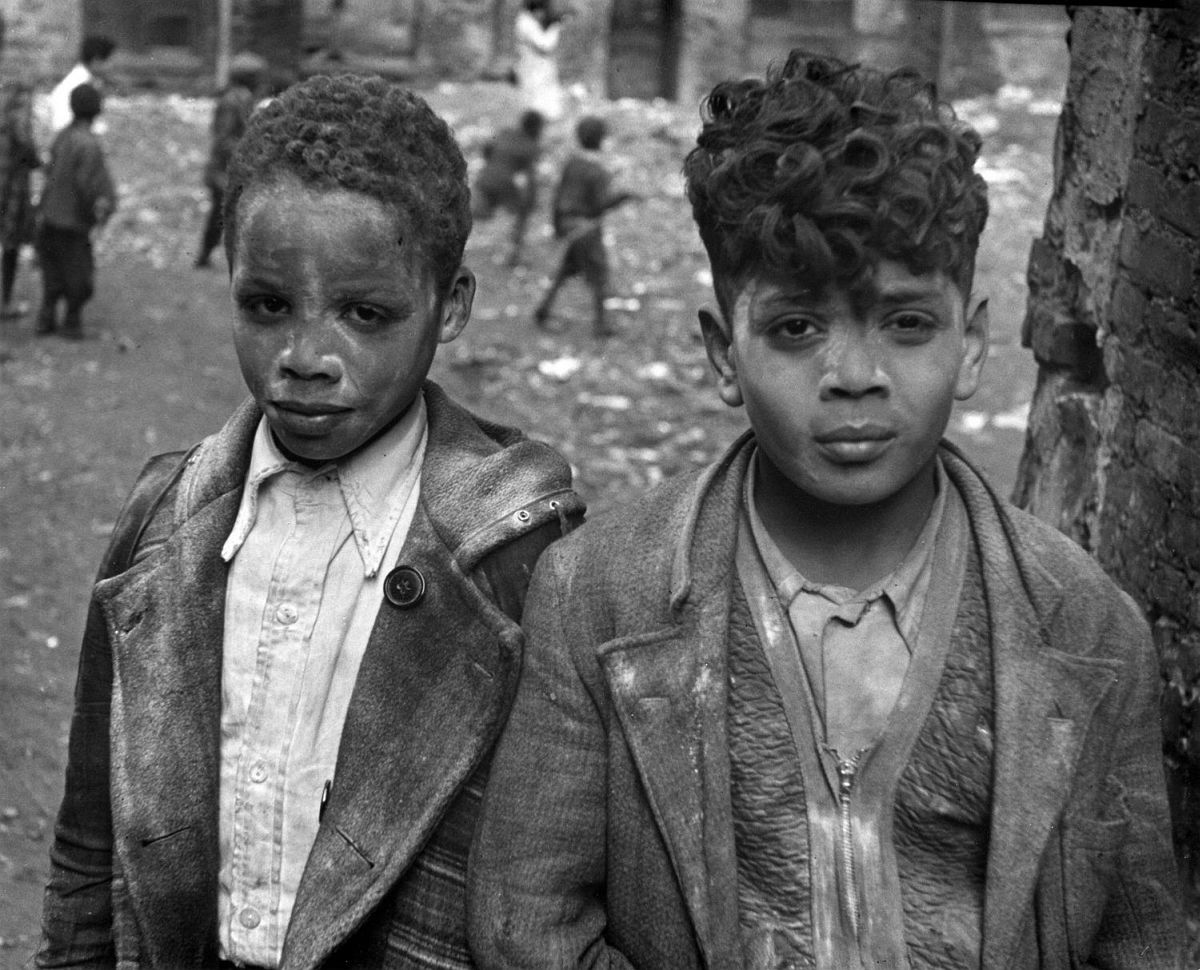 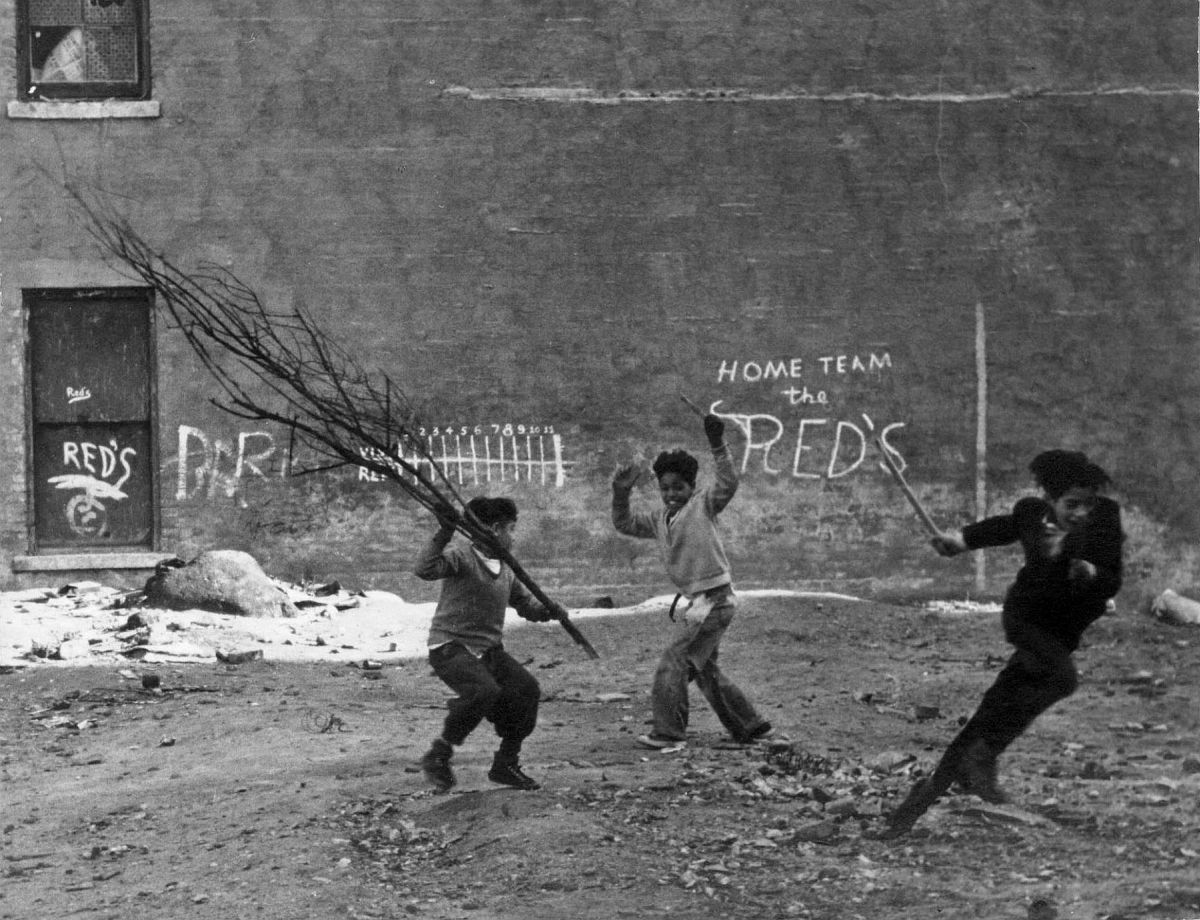 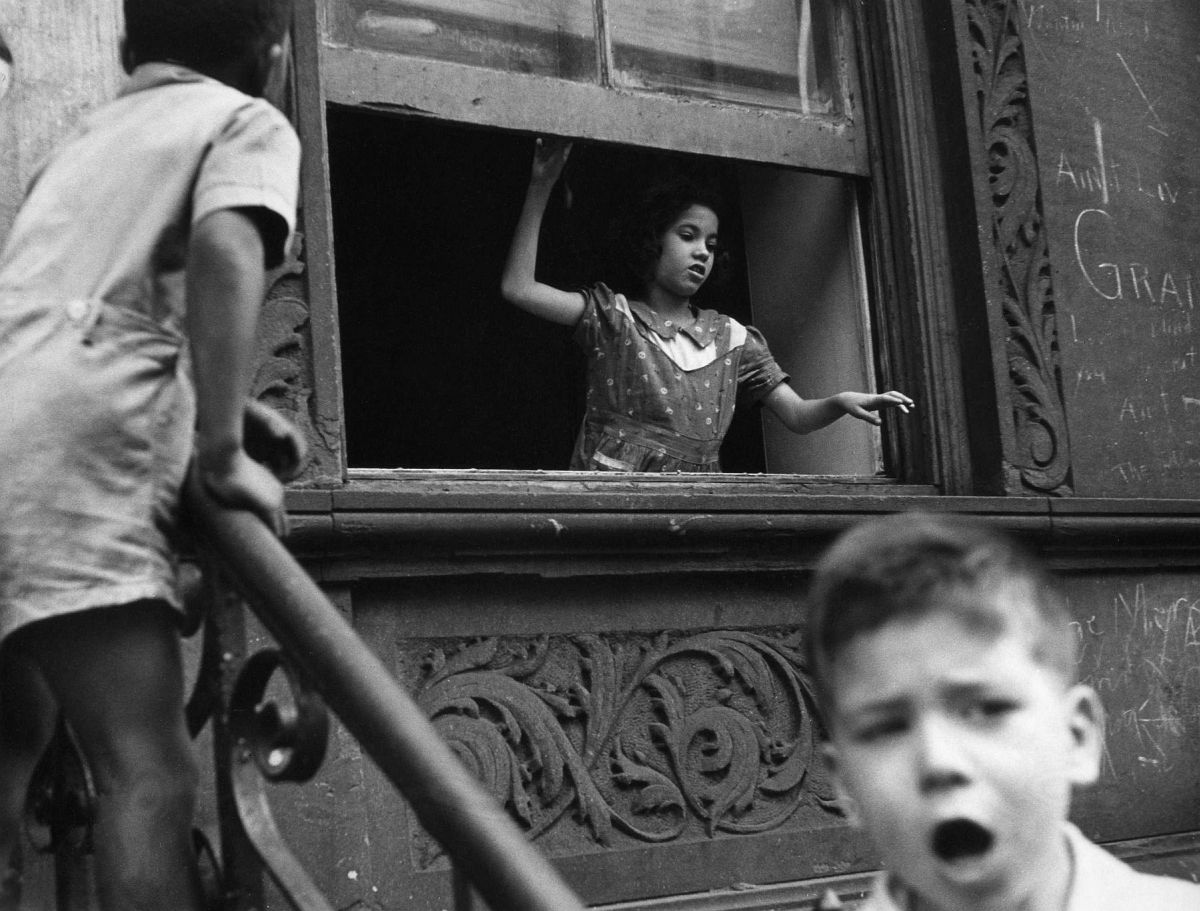 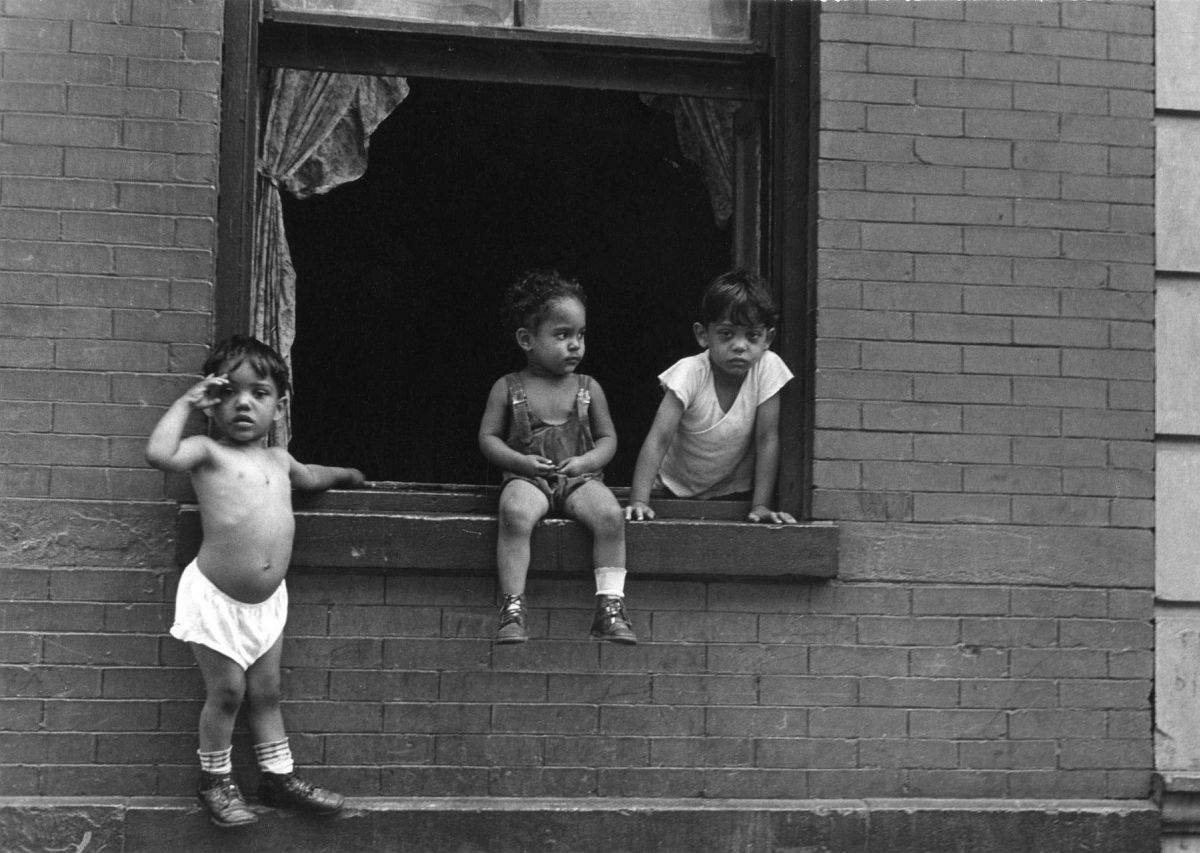 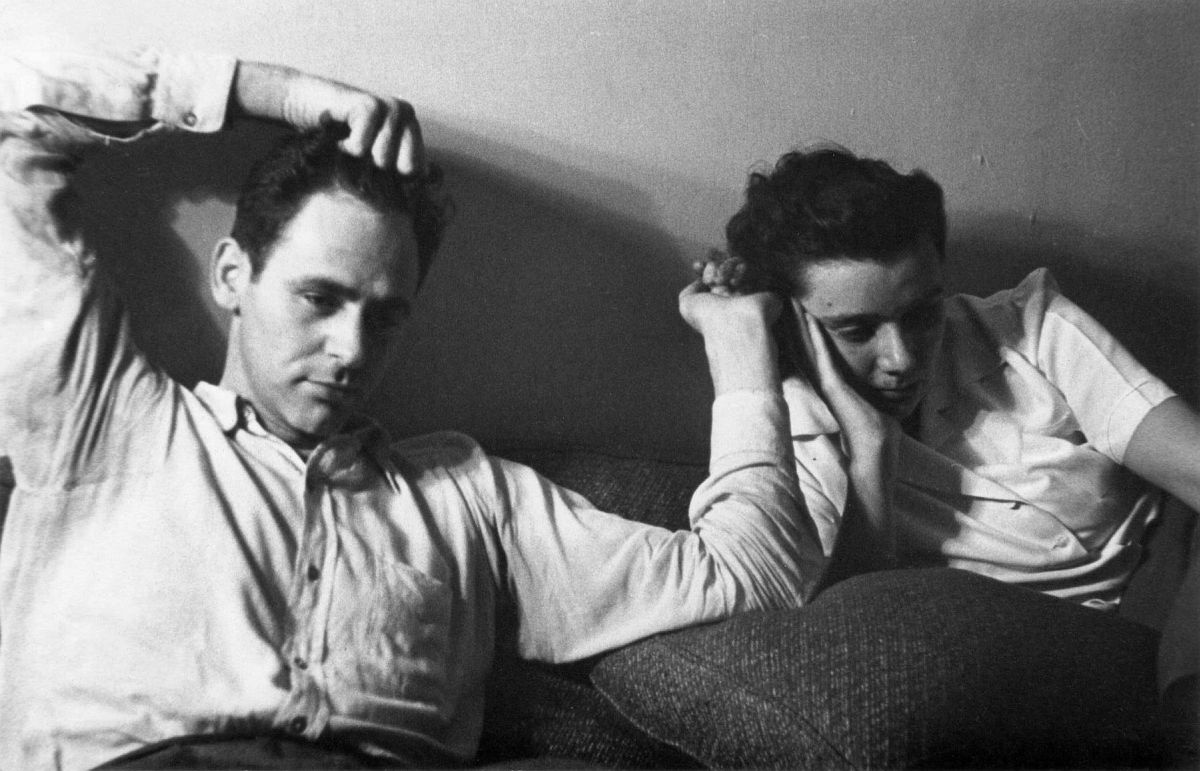