Lars Dittrich and André Schlechtriem are pleased to present NO JOKE, the revolutionary collaborative series by Roger Ballen and Asger Carlsen. The self-contained series of 37 black-and-white photographs premieres in its entirety during Berlin Art Week, opening September 16 and running through October 22, 2016. A significant follow-up presentation has been selected to be featured at Paris Photo 2016 in November.

At the core of each artist’s practice is an interest in the subconscious and a skilled investigation into the complex worlds of the archetypal outsider and the preternatural. The collaboration examines the artists’ relationship with the human body and mind. This position is perhaps shaped by displacement, inherent disconnection, and an insatiable desire to construct and communicate this aesthetic, specifically through the processes of photography.

Self-described outsiders—Ballen, born in New York in 1950, now lives in Johannesburg; Carlsen, born in Frederiksberg near Copenhagen in 1973, now lives in New York—the two artists established a long-distance collaboration in 2013. Based on their shared conceptual foundation, Ballen and Carlsen began exchanging information and digital files exclusively over email and Skype. Images were parleyed between the two artists over the course of several years. Manipulated, enhanced, layered, and drawn over with each pass, they turned into enigmatic photo-collages fusing advanced Photoshop and digital processes, analog cut and paste techniques, and illustrations.

Not unlike the Surrealist cadavre exquis, though more deliberate, this collaborative exchange nurtures and challenges both artists’ practice, creating fertile ground for the truly original to occur, something satisfyingly awkward and uneasy. As the artists expressed it in a recent interview with Office Magazine, “If you can define an idea with words then you can get rid of it. You can package it and put it in a supermarket. But if the art is indefinable it is more powerful in the subconscious, the subconscious can’t figure out what to do with it so it turns it over, turns it over, turns it over, trying to come up with some relationship to it … So the work should have that aspect of not being easily placed. If it’s too easily placed, it has no impact.” 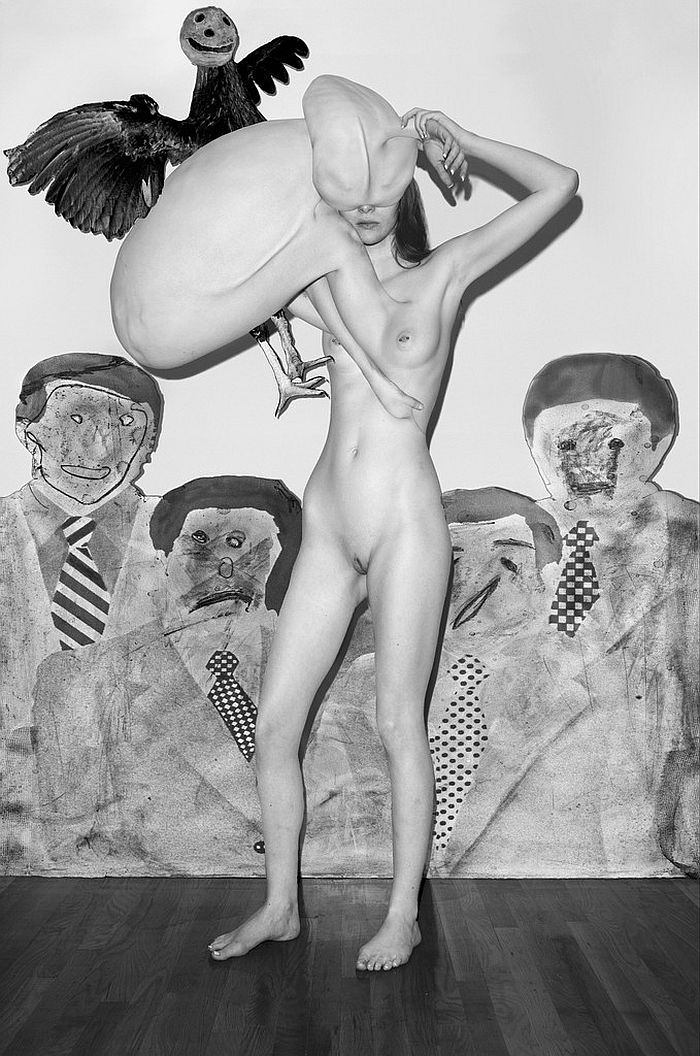 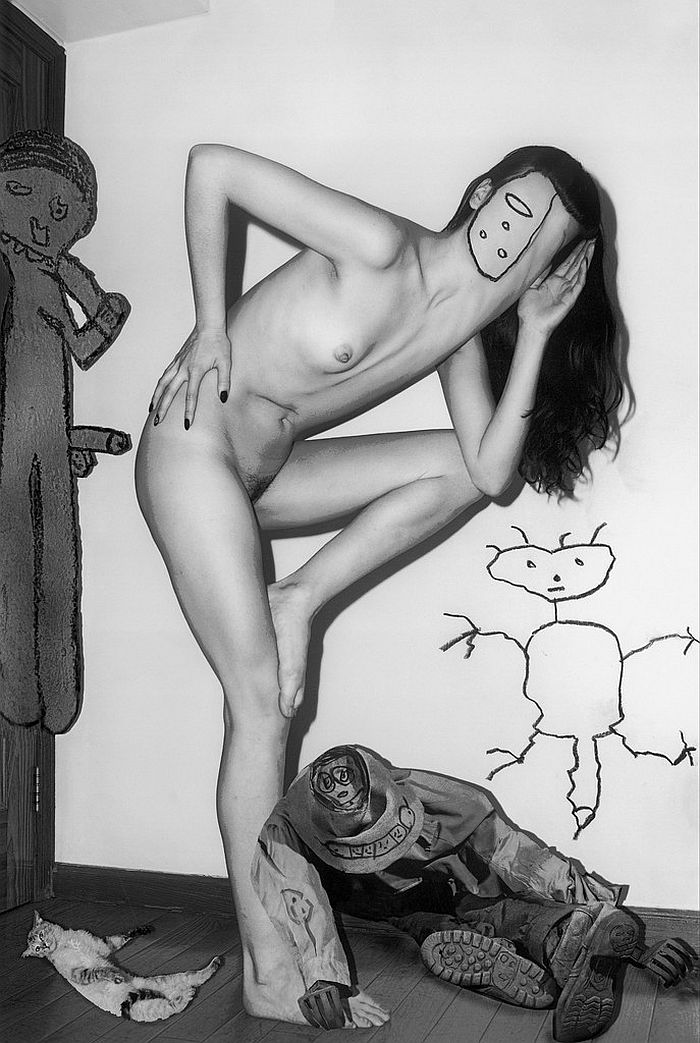 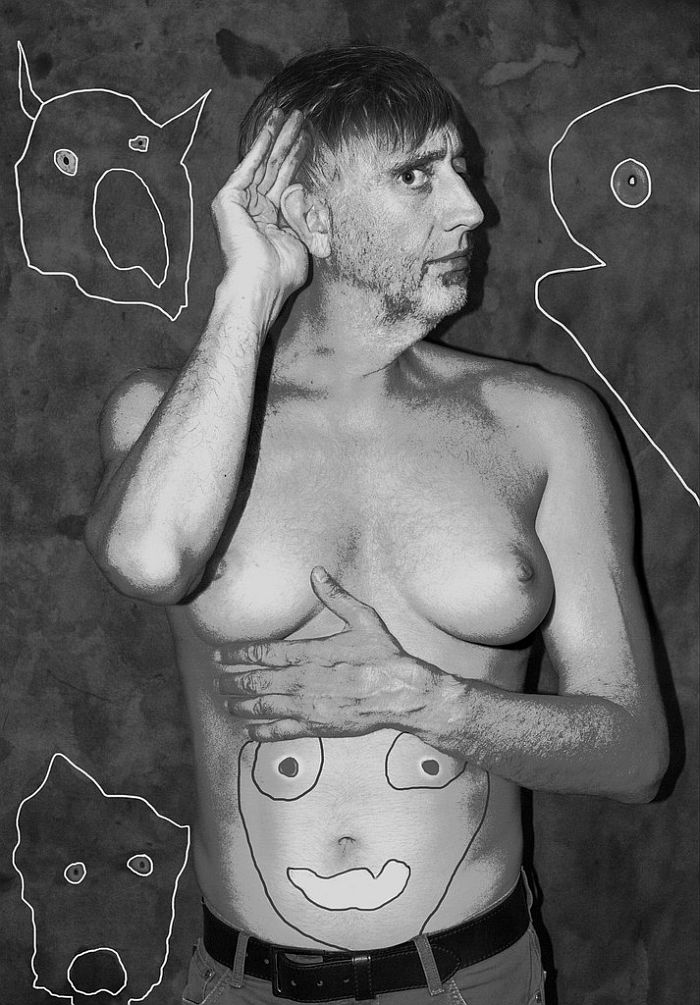 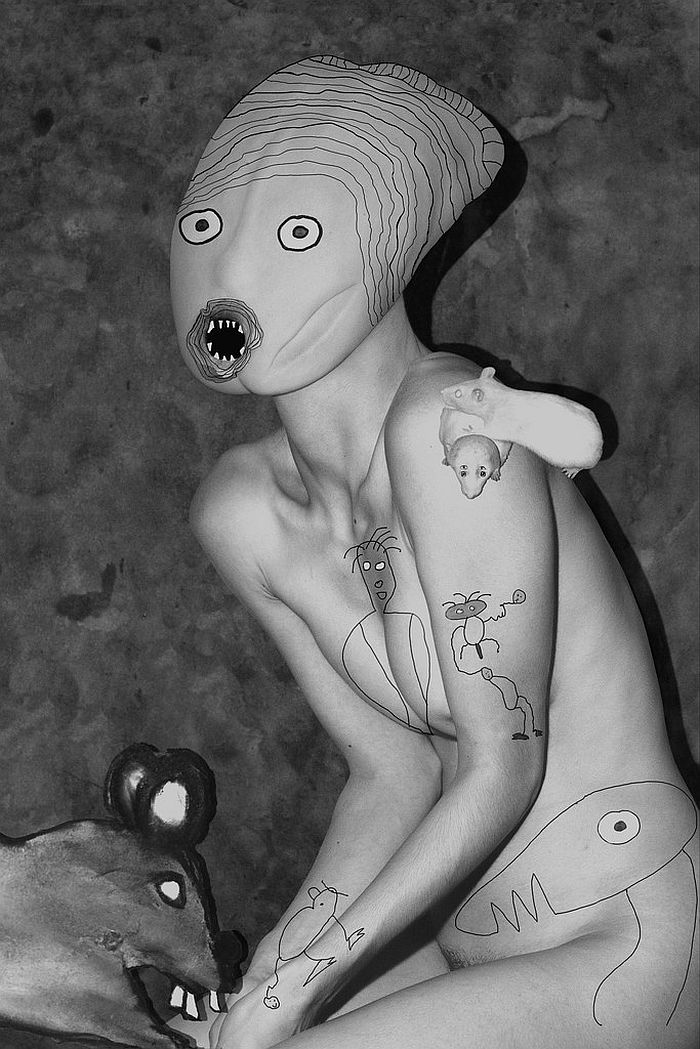 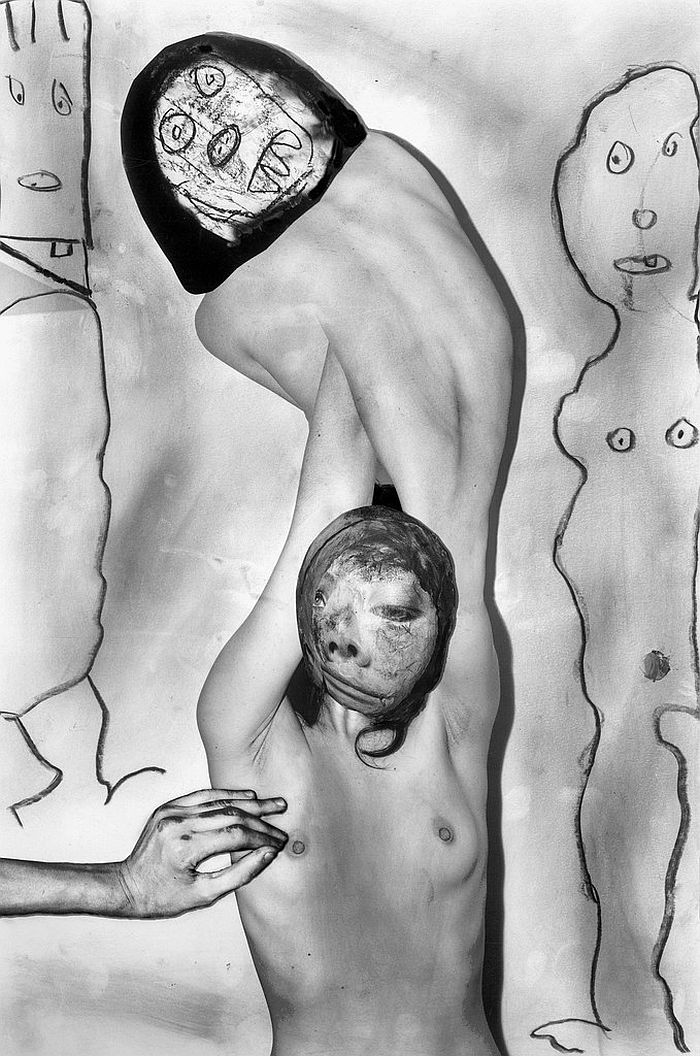 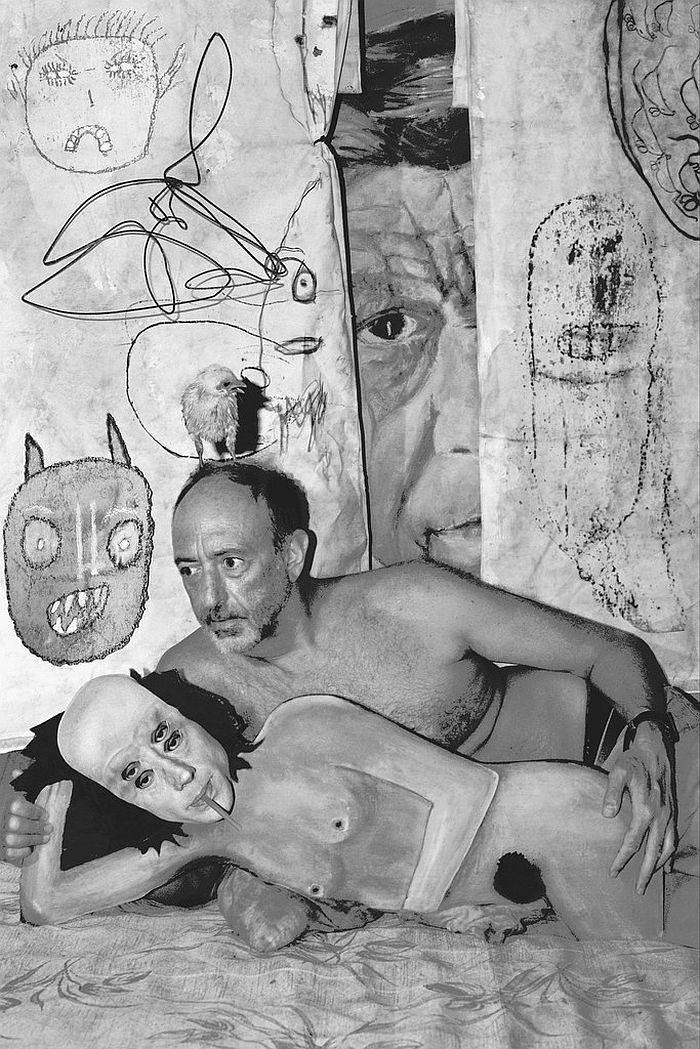 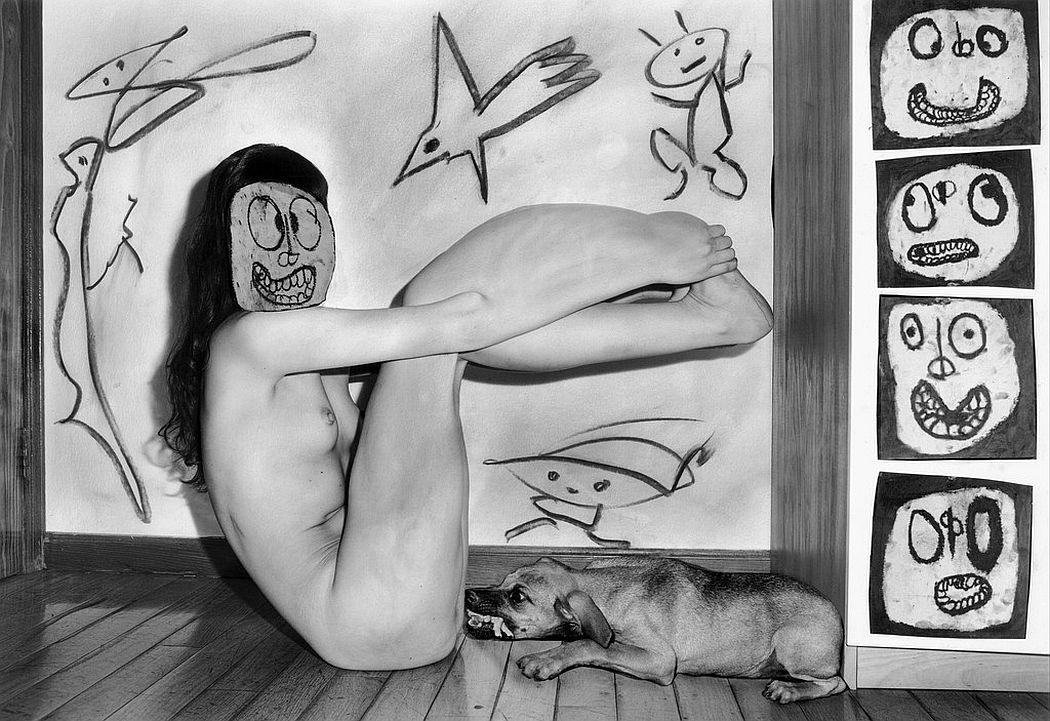