Robert Jefferson Bingham (1824 – 1870) was an English pioneer photographer, mainly active in France, making portraits and reproductions of paintings. He is one of the first photographers to use and write about the collodion process, which he claimed to have invented.

In 1847, he published a new edition of Photogenic manipulation, containing the theory and plain instructions in the art of photography”, a work that would be expanded and reprinted at least four times over the next few years.

He showed 19 photographs at The Great Exhibition of 1851, and was commissioned, as a result of the influence of Henry Cole,a member of the Executive Committee, to print the glass plate negatives by Claude-Marie Ferrier of prize winning exhibits as illustrations for the photographically-illustrated presentation copies of the Report by the Juries. Bingham set up a photographic printing establishment in Versailles in order to undertake this contract. Some of the photographs and others by Bingham were shown in 1852 at the exhibition Recent Specimens of Photography held at the Society of Arts, London, the first exhibition to focus solely on photography.

Bingham also made photographs of the Exposition Universelle of 1855 in Paris. His ability to take some 2500 photographs at relatively high speeds on this occasion encouraged other photographers to use the collodion process for their work as well, helping it become the most popular method from 1855 until about 1880. Henry Cole sent him at the same time to the Louvre to photograph the masterpieces of the museum collection. At some point in 1851, 1855, or 1859, Bingham moved to Paris to work there as a photographer, at first together with the American Warren T. Thompson until Thompson returned to England in 1856. Bingham not only worked at the 1855 Exposition, but also displayed his own life-size portraits, for which he won a Medal First Class. Due to a lack of commercial success, however, he soon stopped producing these huge photographs and stuck to more standard formats.

His work at the Louvre inspired him to make photographic portraiture a commercial enterprise, and in 1857 he opened his new atelier in the Nouvelle Athènes quarter of Paris, one of the hotspots of artistic activity at the time. He became friends with many artists, photographing them and their works, and started on a new project, a photographic collection of the works of the recently deceased painter Paul Delaroche. Published in 1858, it was the first photographic catalogue raisonné. It was followed over the next few years by similar works about other artists, including one in 1860 on Ary Scheffer and another one with photographs of the major works of the 1860 Salon. Smaller works with only a handful of photographs were produced for particular collections and for the Napoleon Museum in Amiens.

His reproductions of paintings were famed for their suggestion of the original colours in the black-and-white photographs, and were lauded as being far superior to all other similar efforts until then. Gustave Moreau used to send photographs of his paintings, made by Bingham, to people to inform them of his latest creations, without the need to wait for a Salon or other exhibition. Similarly, Gustave Courbet showed his paintings, which were rejected for the Salon, through photographs made by Bingham. His 1863 work “Retour de conférence”, which was even rejected at the Salon des Refusés, was destroyed by a fundamentalist Christian, making the photographs by Bingham the only remaining trace of it. But the public outrage about the painting was so great that the government had the negatives destroyed in 1867 as well. Courbet’s 1864 “Vénus et Psyché” has disappeared as well and is also only known through Bingham’s photographs.

Bingham continued to exhibit in Great Britain and France, winning another medal at the 1862 International Exhibition in London. He was one of the leading members of the Société française de photographie, contributing a lot of works to their exhibitions. Early in 1870, he suddenly left Paris for Brussels, where he died in February of that year. His atelier remained open until 1875, publishing more reproductions of his negatives. 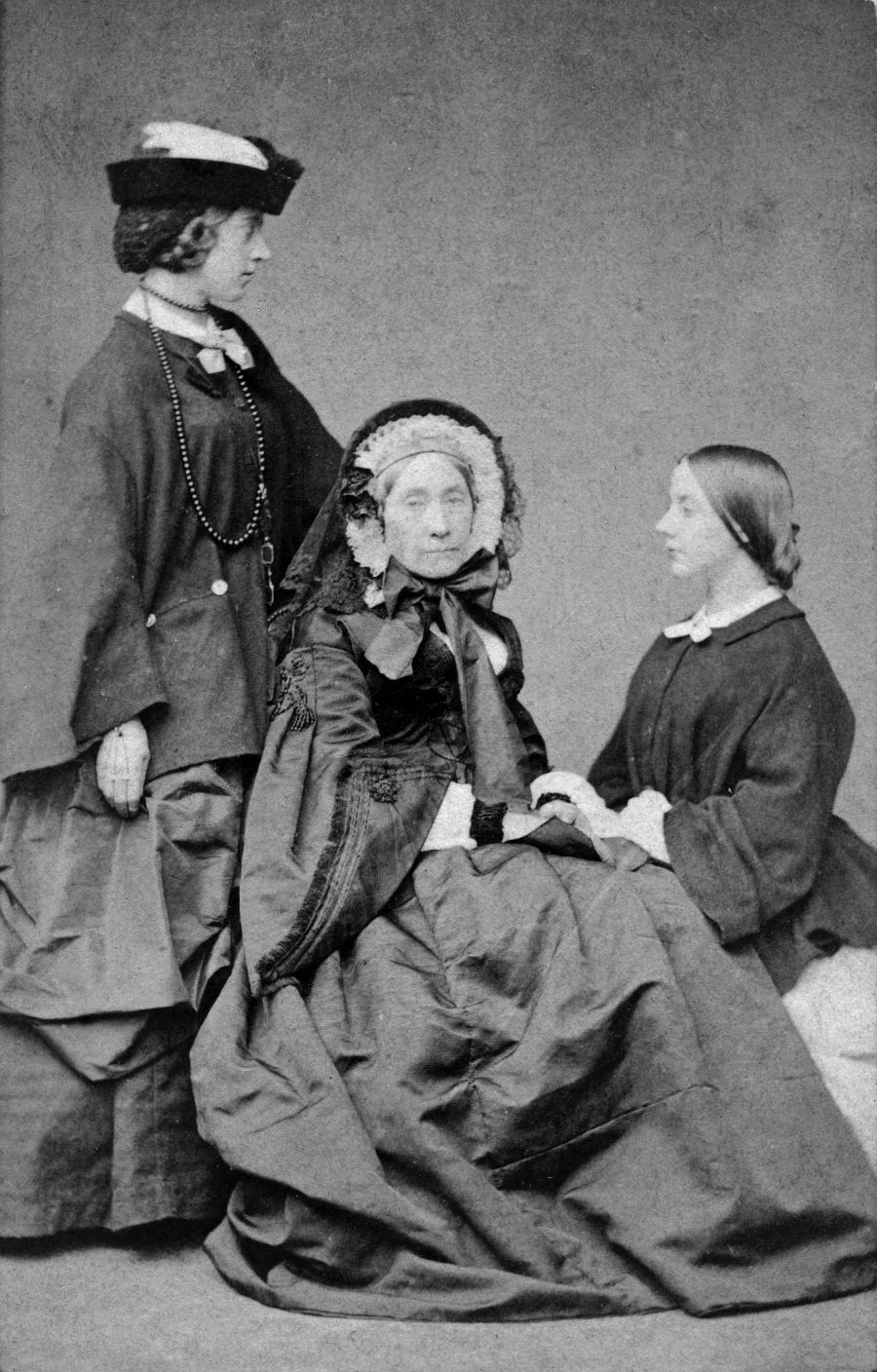 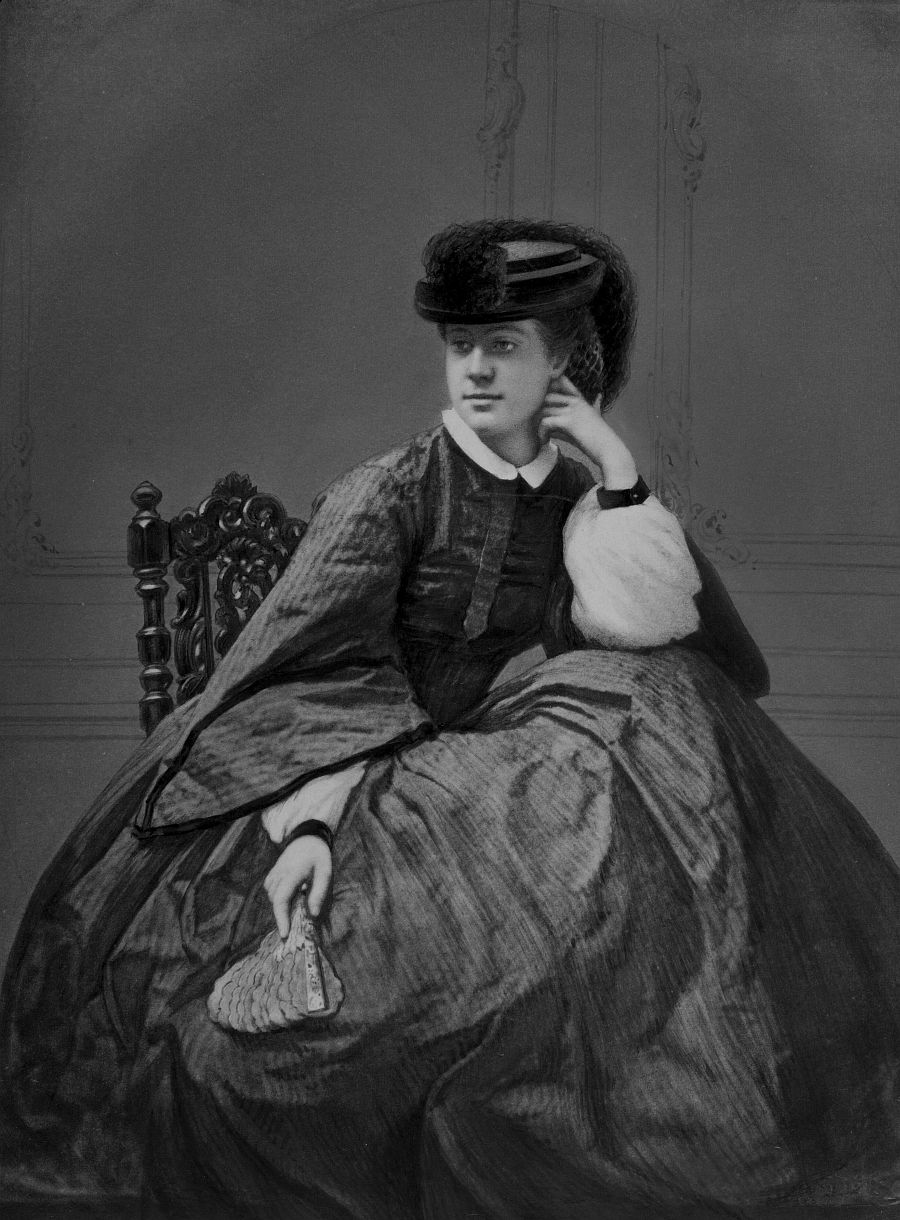 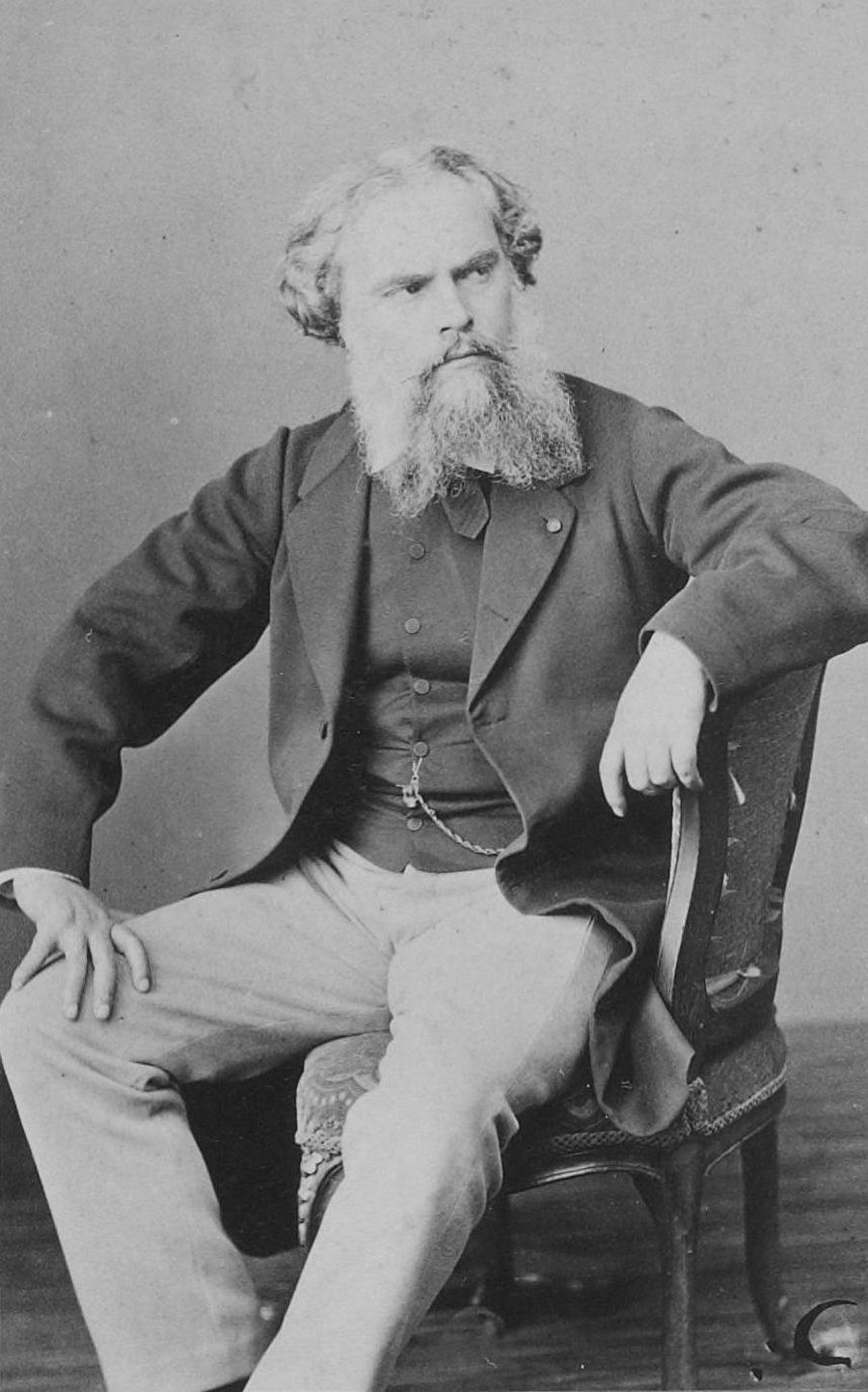 Portrait of Alexandre Cabanel, between 1860 and 1875 by Robert Jefferson Bingham 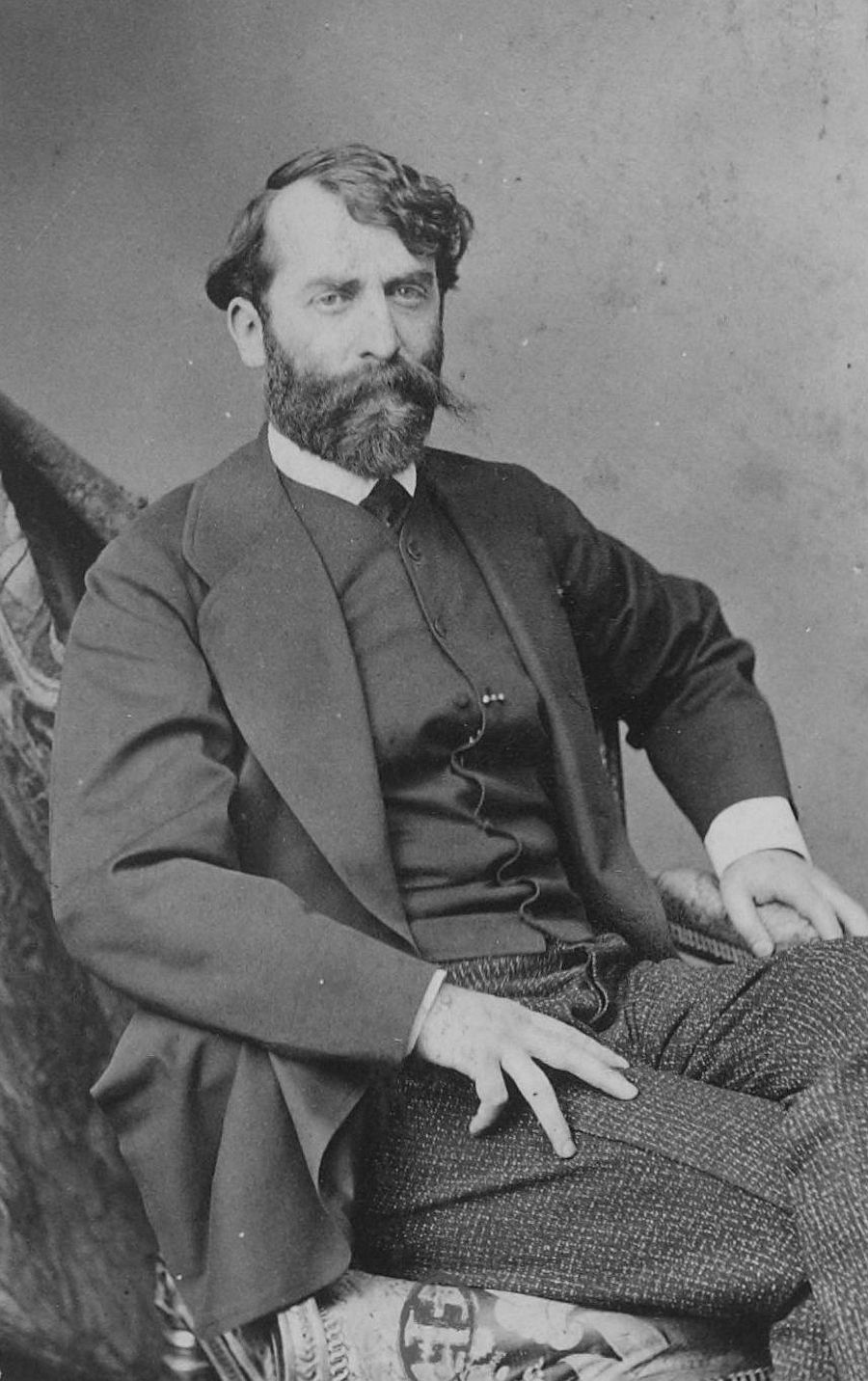 Portrait of Ferdinand Heilbuth, between 1860 and 1875 by Robert Jefferson Bingham 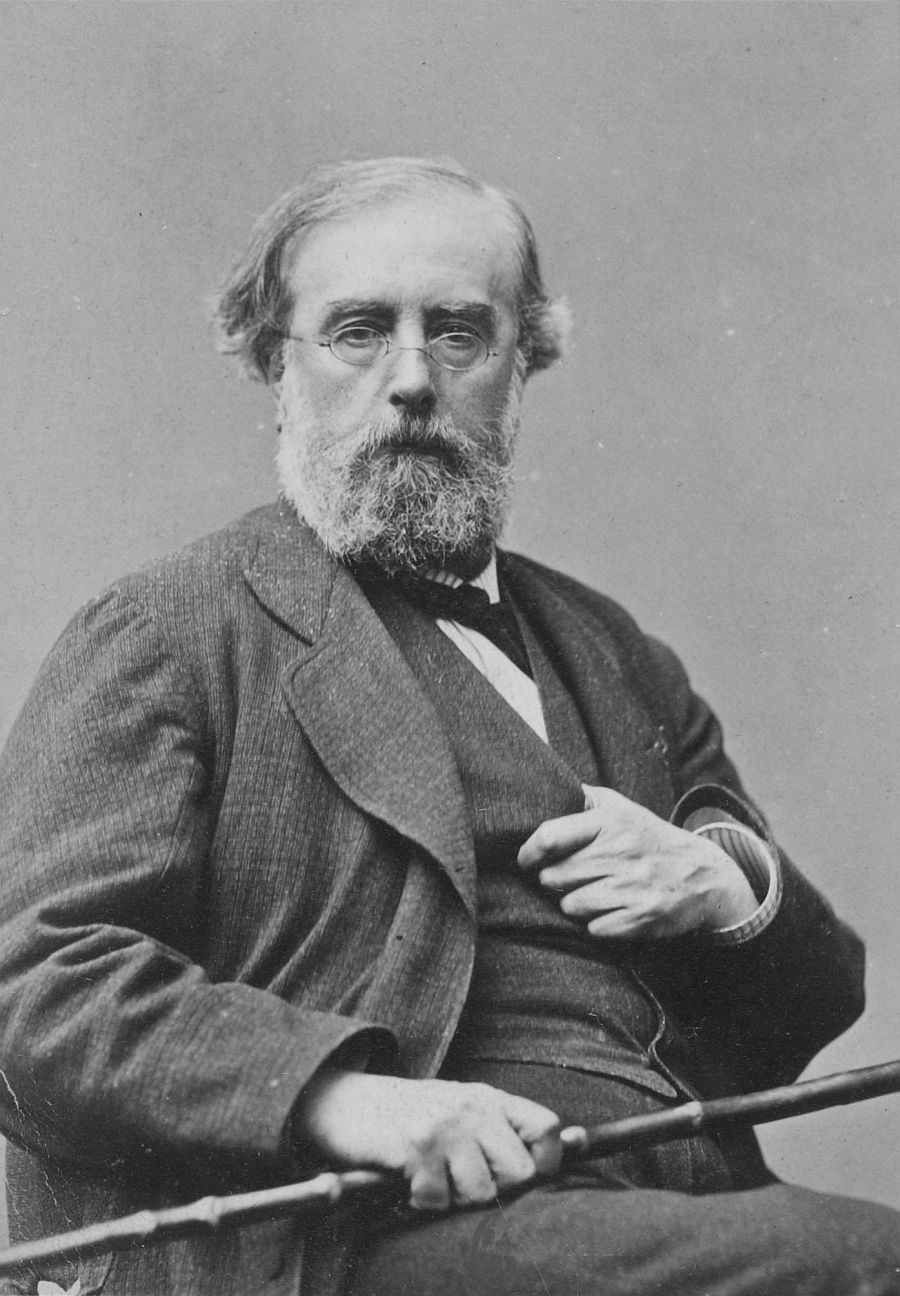 Portrait of Auguste Gendron, between 1860 and 1875 by Robert Jefferson Bingham 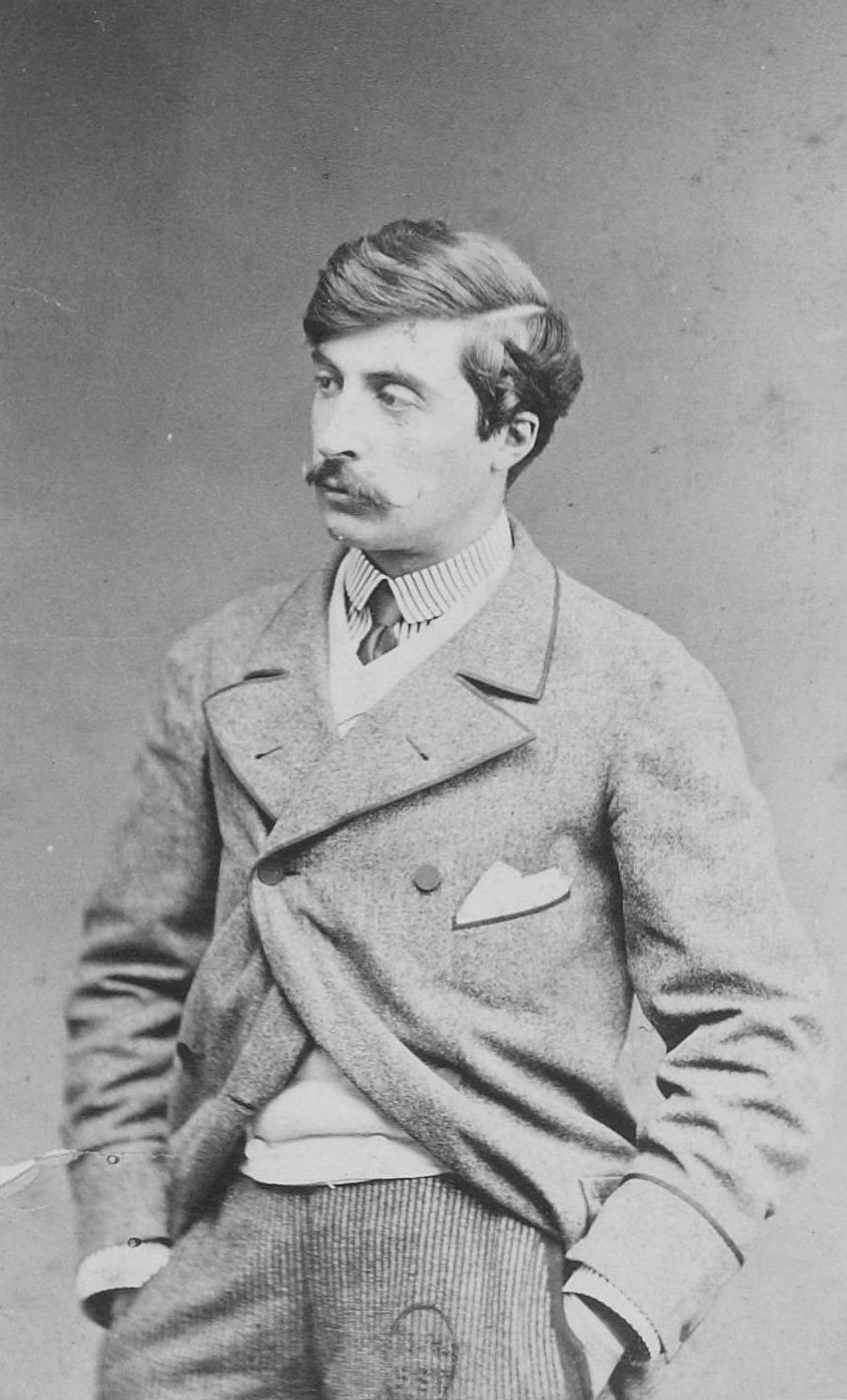 Portrait of James Tissot, between 1860 and 1875 by Robert Jefferson Bingham 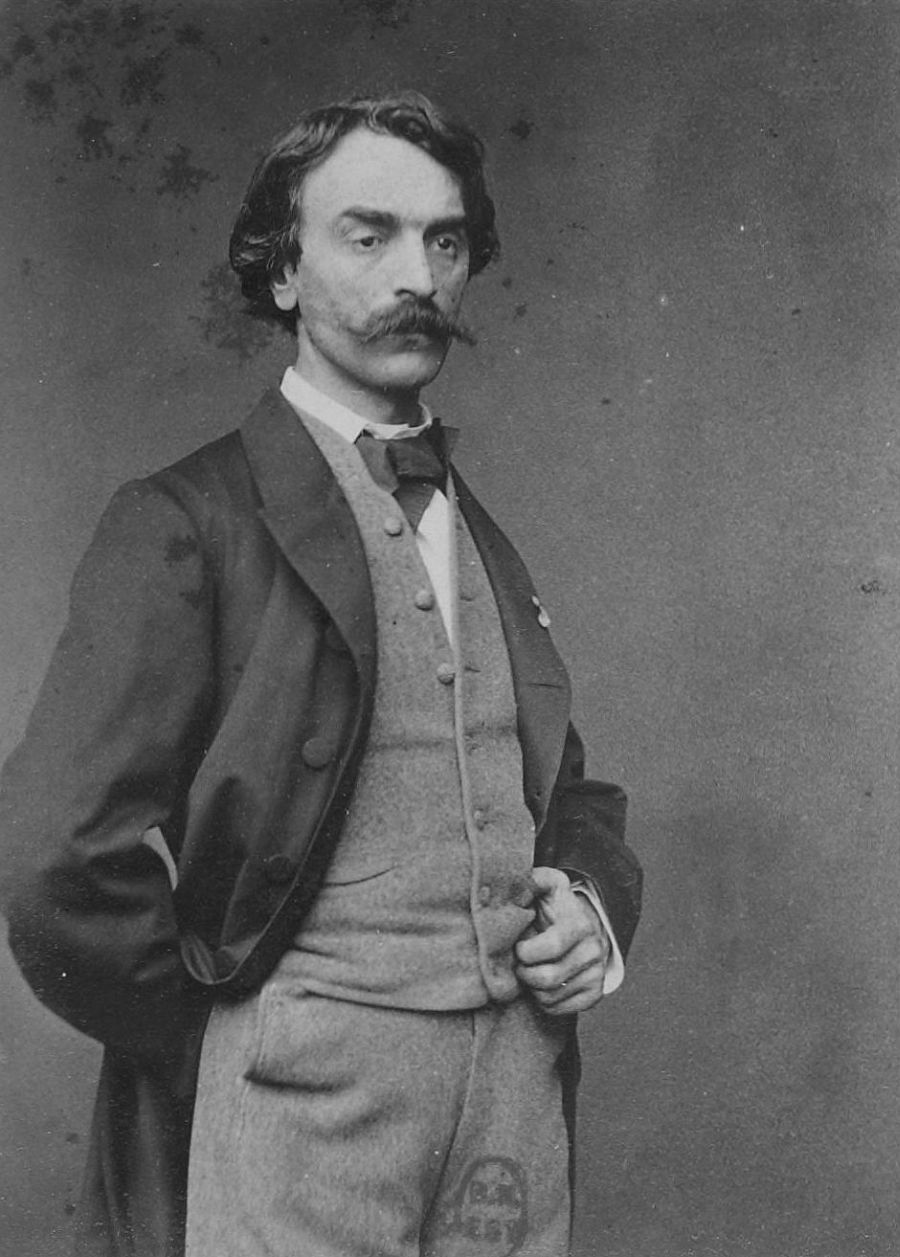 Portrait of Jean-Léon Gérôme, between 1860 and 1875 by Robert Jefferson Bingham 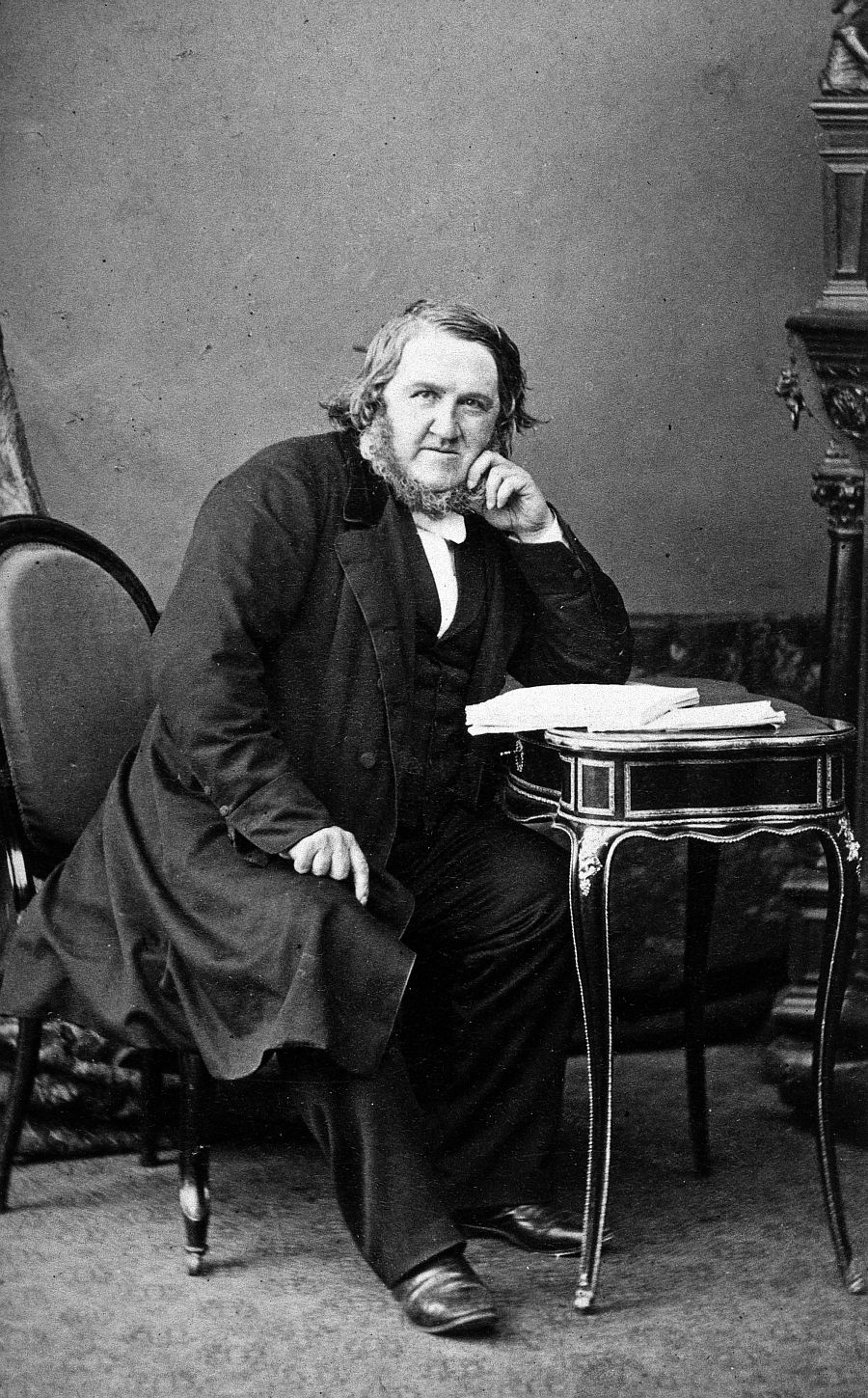