By 1930, the Modernist aesthetic had prevailed over Pictorialism as the benchmark of the new photographic art. Long gone were the rites of obscuring its mechanical apparatus in the romanticism of painterly softness. Sharp focus and formal emphasis, qualities inherent in the camera, had come to define the medium. Aaron Siskind would redefine it.

That same year, Siskind made his very first photographs, swept up by a passion for imaging that would span six decades. A member of the New York Photo League, he began his artistic career in the vein of social documentary alongside luminaries Berenice Abbott and Paul Strand, recording the Depression-era city around him. But by the 1940s, Siskind would bring photography back into the fold of feeling—and contemporary painting. The only Abstract Expressionist photographer, he transformed the world as it presented itself to his camera into nonrepresentational abstraction, bridging the two as if by miracle.

I Love Aaron Siskind, on view now at Elizabeth Houston Gallery through August 17, captures the textures, forms, lines and shapes the artist uncovered in the cast-off objects, barren walls, graffiti and signage of cities near and far. Woodgrain, scrawled text, torn paper, splattered paint, refuse and debris are transformed into the light and shadow of gelatin silver. Siskind saw in weathered fragments and surfaces the abstractions of Franz Kline or Robert Motherwell, plucking them from the world with the intimacy of his framing. Casting off the content and context of representation, he made form his only content, the photograph itself his context, letting the proximity of his compositions accentuate the unseen art of the everyday.

Trained in music and poetry, Siskind would create a new visual language, teaching us to see beyond our conditioning. Our surroundings, he shows us time and again, are already essentially abstract. The layers of signage on a wall, the absence of text removed, the seemingly random, scrawling words “lovers,” “and,” or “barn,”—symbols signaling the world we think we know—sunlight creeping through an array of holes in clapboard, arrows pointing in opposite directions: all of these evoke more than they are, and become less than they appear in reality, abstracted from it. Line and shape only, their markings are expressive, like notes of music on the page. “We look at the world and see what we have learned to believe is there,” Siskind once remarked. The gift of his photography is to undo the preconceived expectations with which we approach it. “As photographers, we must learn to relax our beliefs,” he advised.

As viewers, we are compelled to relax our beliefs as we take in Siskind’s work. We find that some of the images are indecipherable. But the point, after all, is not to decipher them. Siskind extended Modernism into an abstraction that brought photography back from the brink of representation and full circle, turning it into an expression superseding and far outdoing Pictorialism. The meaning of the world in Siskind’s photographs shifts, beyond “what the world looks like to what we feel about the world and what we want the world to mean,” as he put it.

Aaron Siskind was the first photographer to paint with light. Snipping abstractions from time and space, he created universal images that surpass the era in which they were made. Indeed, they are timeless, to this day upending our most closely held convictions about straight photography and its relation to the world around us. – Robyn Day

Robyn Day is a freelance art writer, photographer, and former arts critic at The ARTery at WBUR, Boston’s NPR news station; Art New England; and Boston-based blog Big Red & Shiny. She received her MFA in photography from Columbia College Chicago and her BA in philosophy from Wellesley College. Robyn manages communications at the Carl & Marilynn Thoma Art Foundation and marketing at Pivot Arts. 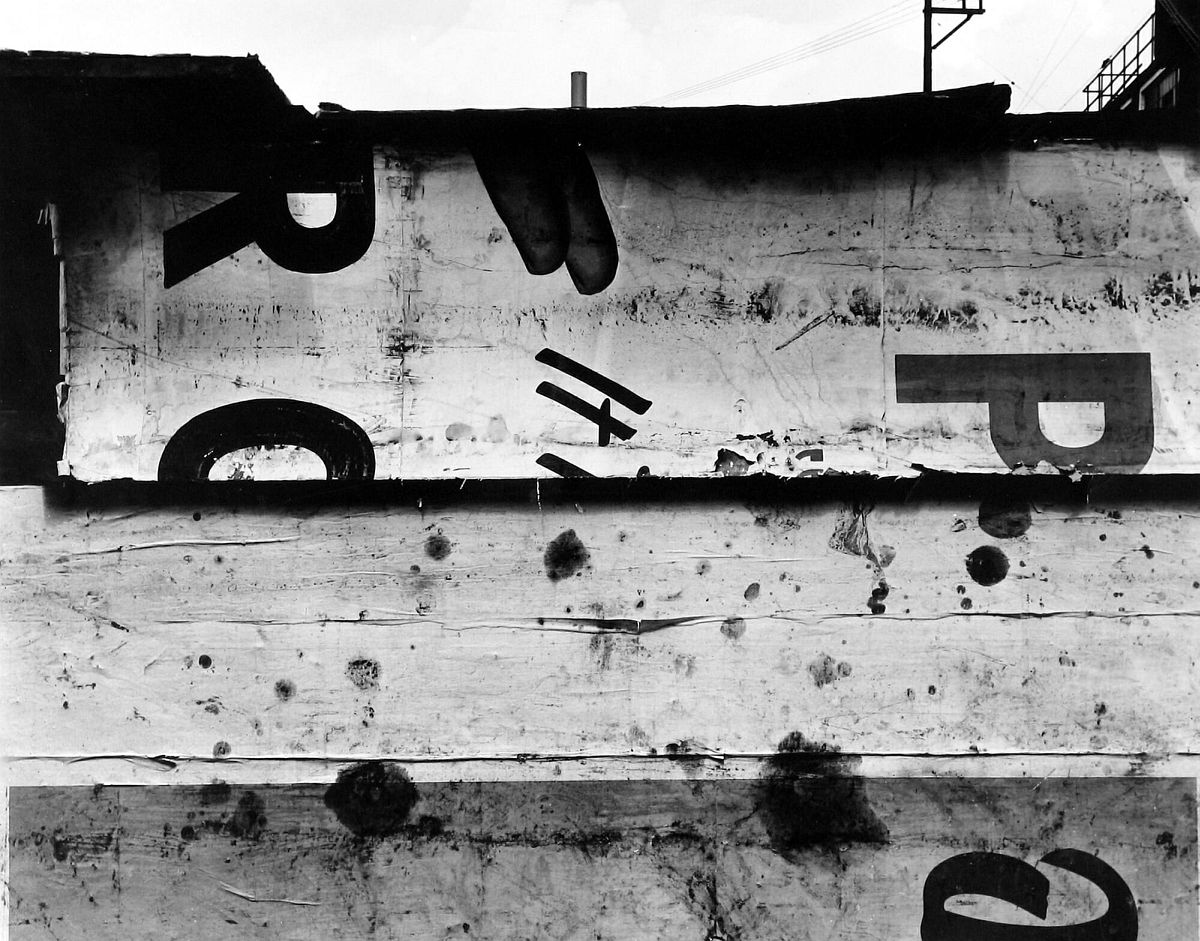 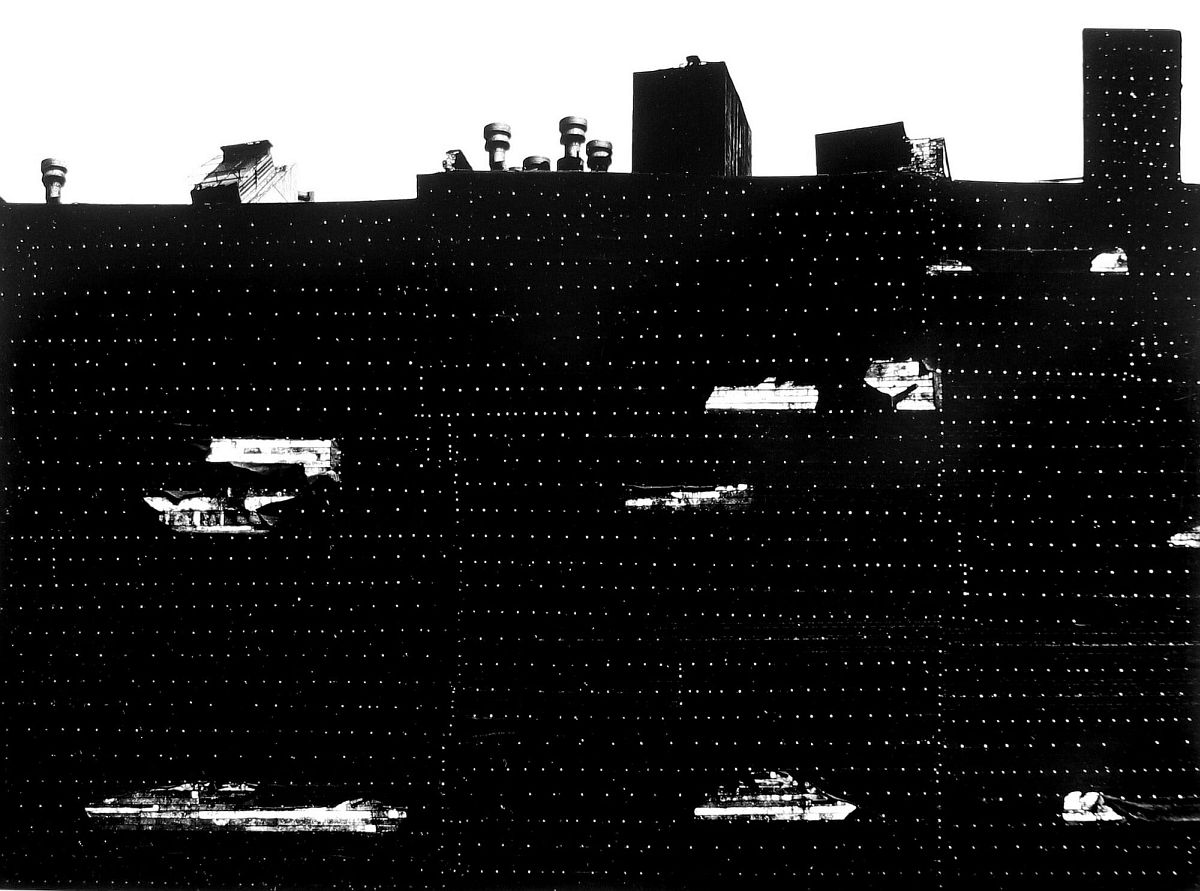 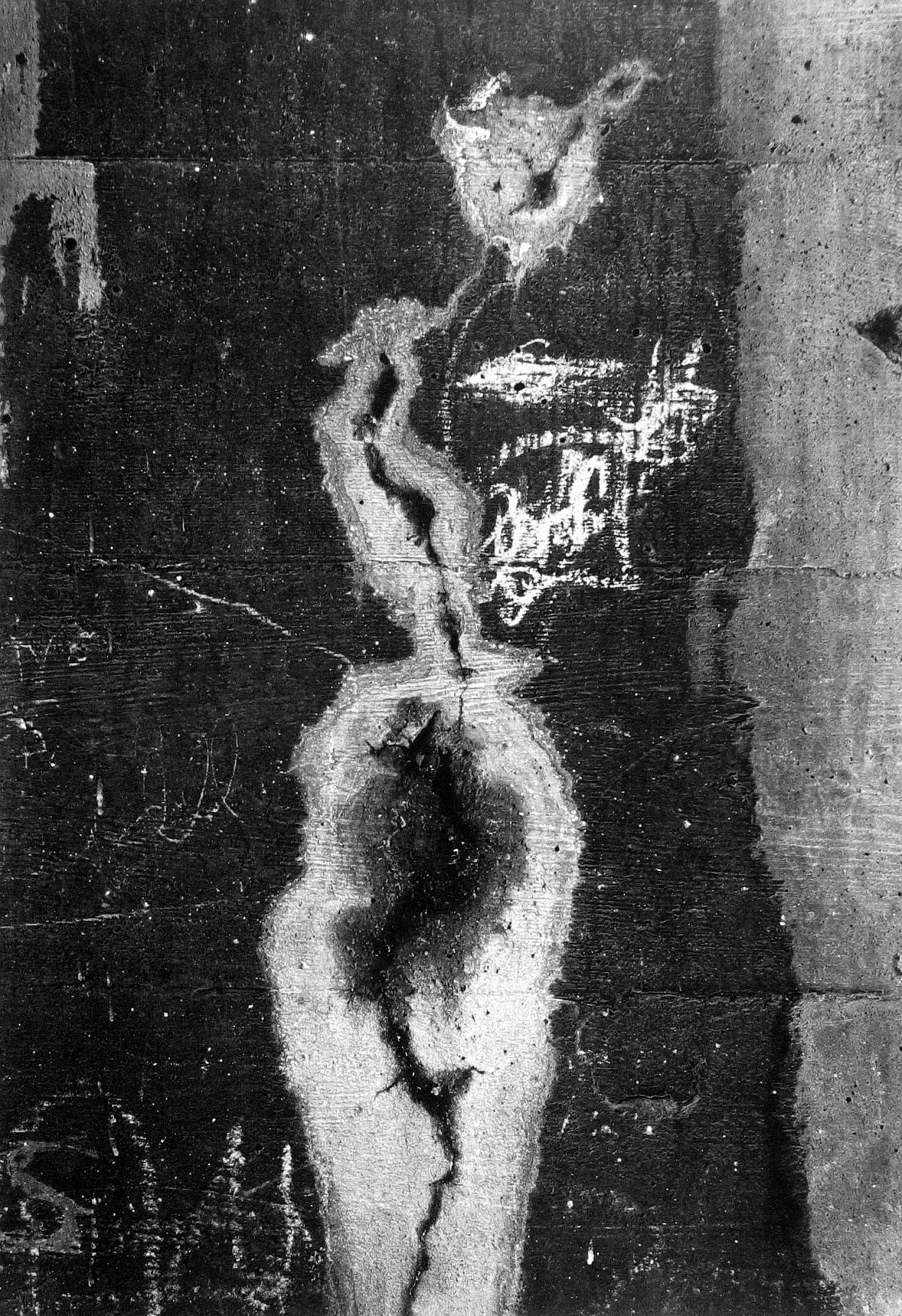 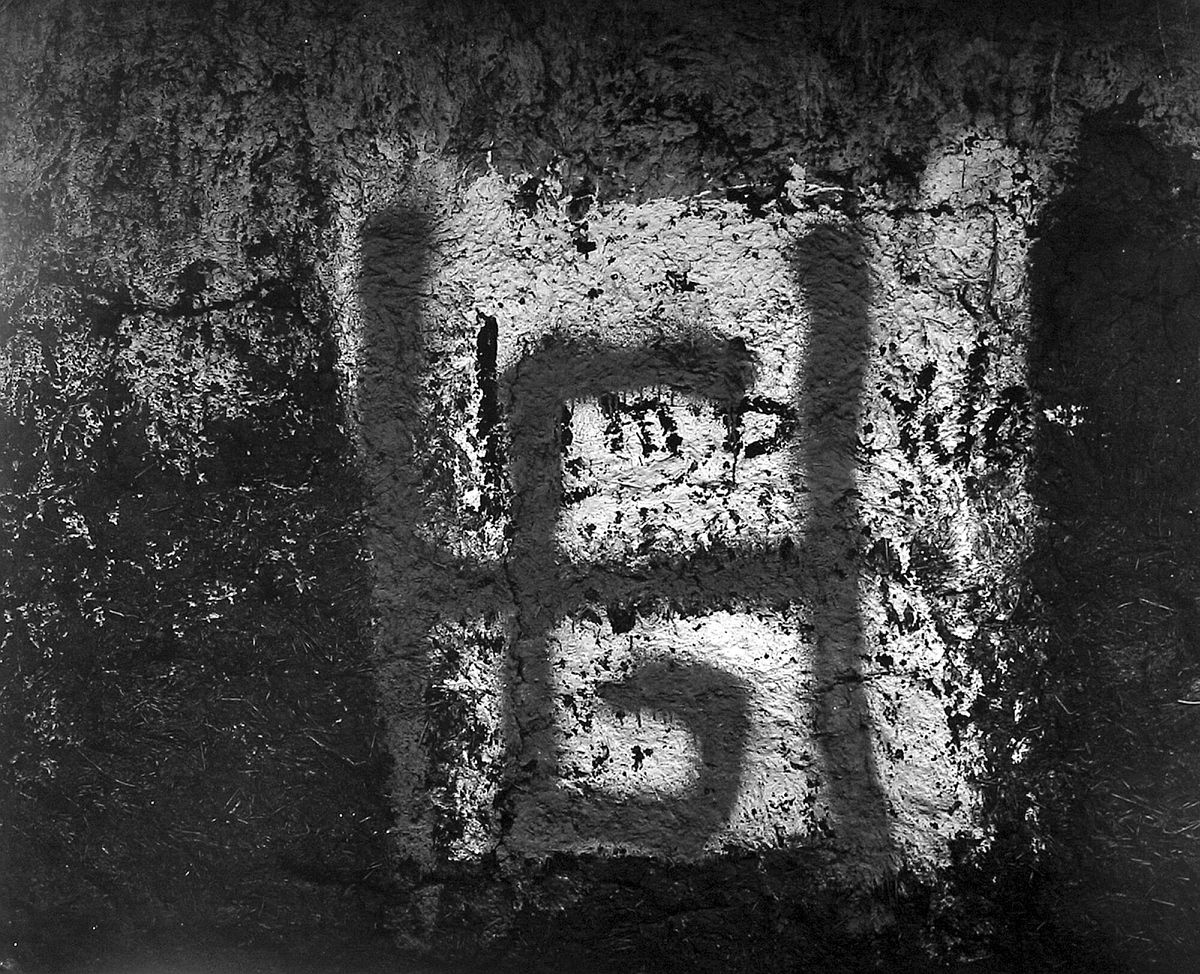 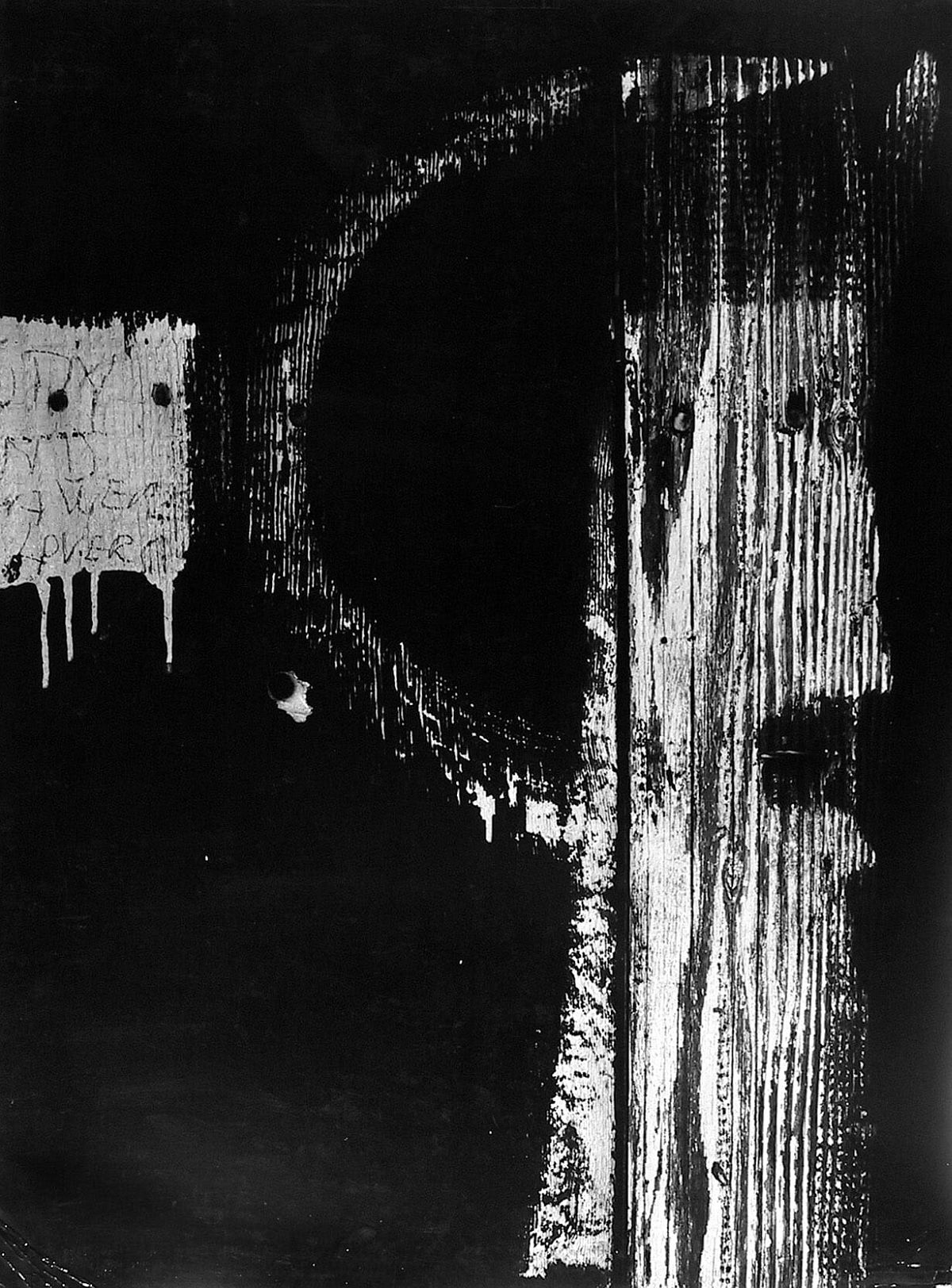 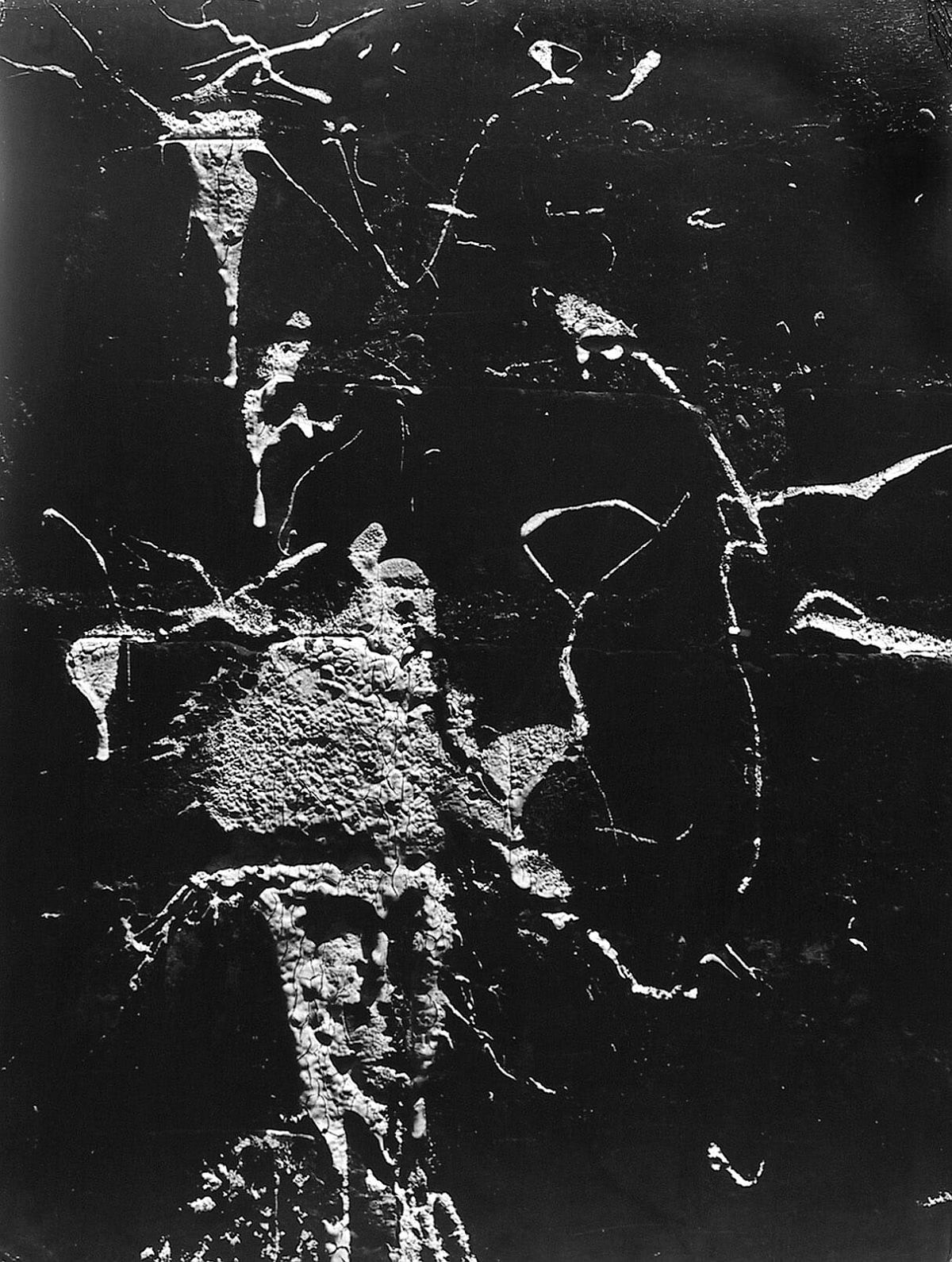 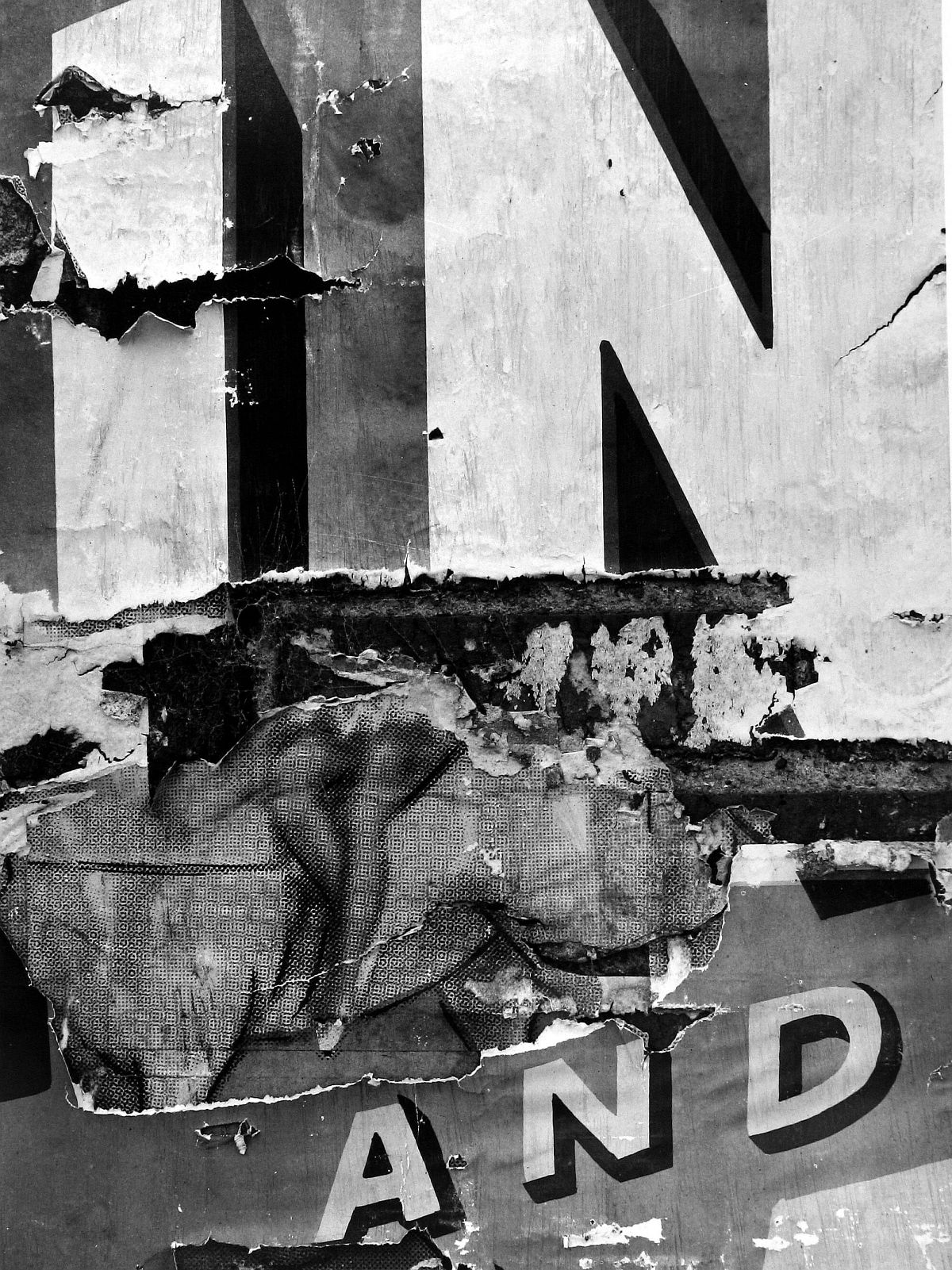