In 1839, Beard took an interest in the frenzy of public excitement over the first announcements of practical photographic processes by Daguerre and Talbot. In early 1840, Beard was contacted by patent agent William Carpmael (who was also Talbot’s agent). Carpmael brokered a meeting between Beard and an American, William S. Johnson who was marketing a photographic camera on behalf of his son, John, and Alexander S. Wolcott, an instrument maker.

The camera performed poorly but Beard grasped the business potential of photography so entered into a commercial agreement with Johnson and Wolcott, secured a patent on the camera and used John Frederick Goddard’s publication of the fact that fuming the silver plate with bromine as well as iodine improved sensitivity to light, thereby reducing exposure times. In 1841, with the assistance of William S. Johnson through instructions of his son (camera inventor), Beard opened England’s first professional photography studio at The Polytechnic, Regent Street. He purchased a monopoly on the patent of the Daguerreotype process in England and Wales and spent £20,000 in establishing a chain of photographic studios in London and selling licenses for studios in the provinces, Goddard acting as technical adviser. He explored the possibility of licensing Fox Talbot’s calotype process but the two could not agree terms.

Though Beard was describing himself in 1851 as a “photographic artist” and exhibited at The Great Exhibition, there is little evidence that he was himself an extensive practitioner. The surviving Daguerreotypes attributed to him are largely the works of others.

Beard was a robust defender of his commercial interests, engaging in many legal actions, including against Antoine Claudet (which he lost) and most famously Beard v. Egerton. This long and complicated case seems ultimately to have exhausted his appetite for litigation. Though he was declared bankrupt in 1849, this seems likely to have been a mere commercial device and there is no evidence that he was impoverished, his son Richard having gradually acquired the running of the business.

Beard’s interest in photography declined and by 1861 he was describing himself as a “coal merchant”. 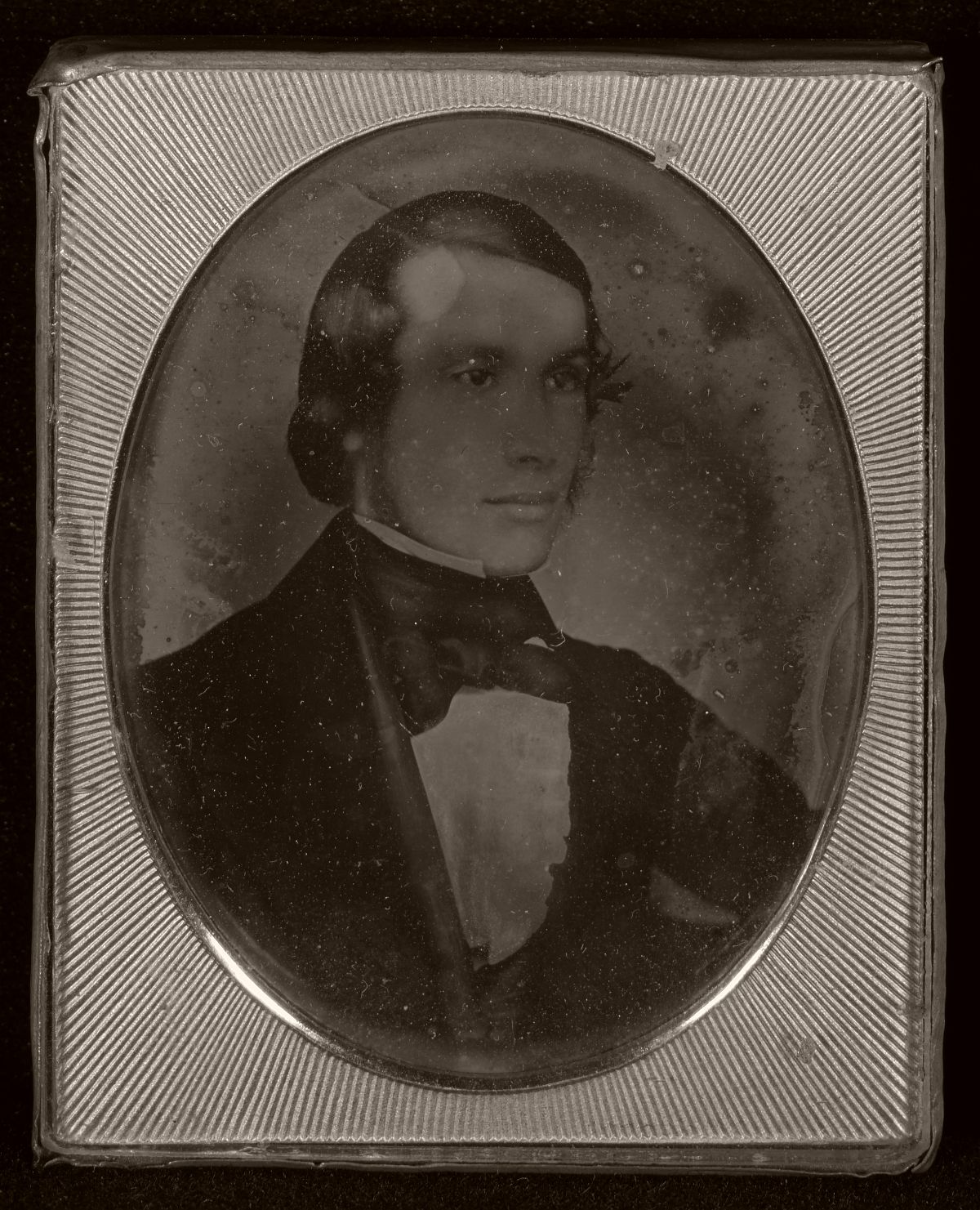 Portrait of a man, 1841 by Richard Beard 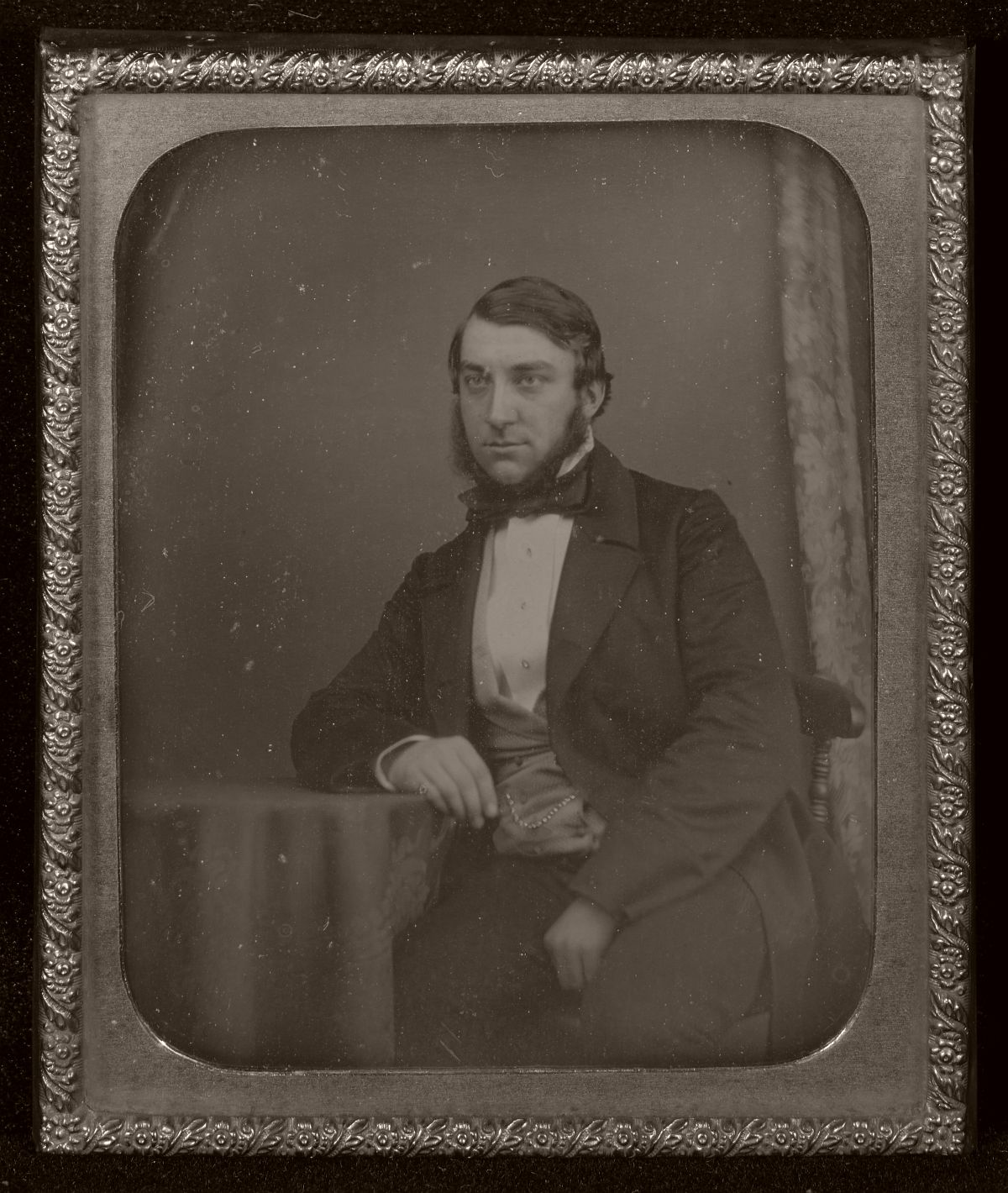 Portrait of a German man, seated, ca. 1853 by Richard Beard 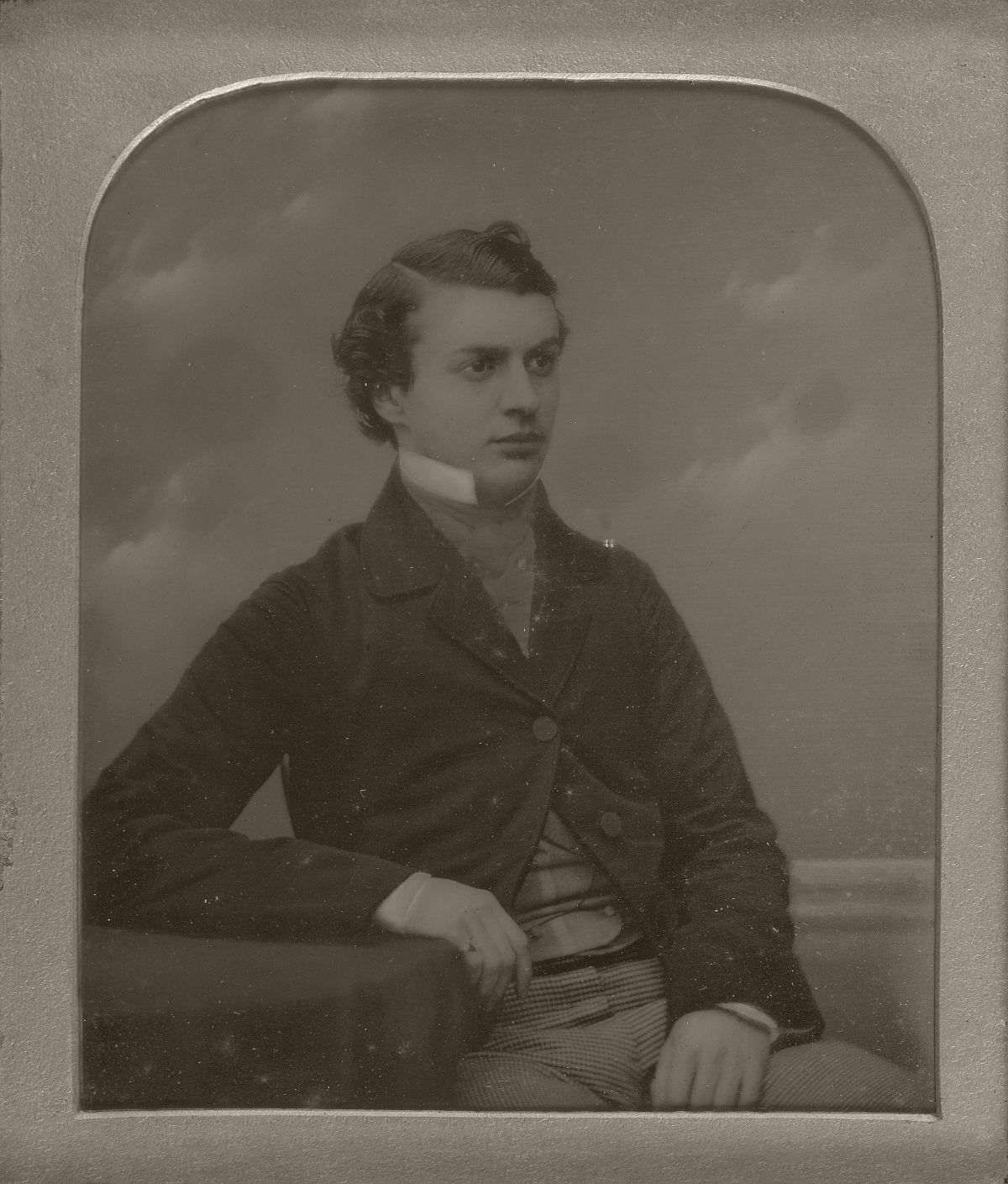 Portrait of a Young Man Seated at Table, 1852 by Richard Beard 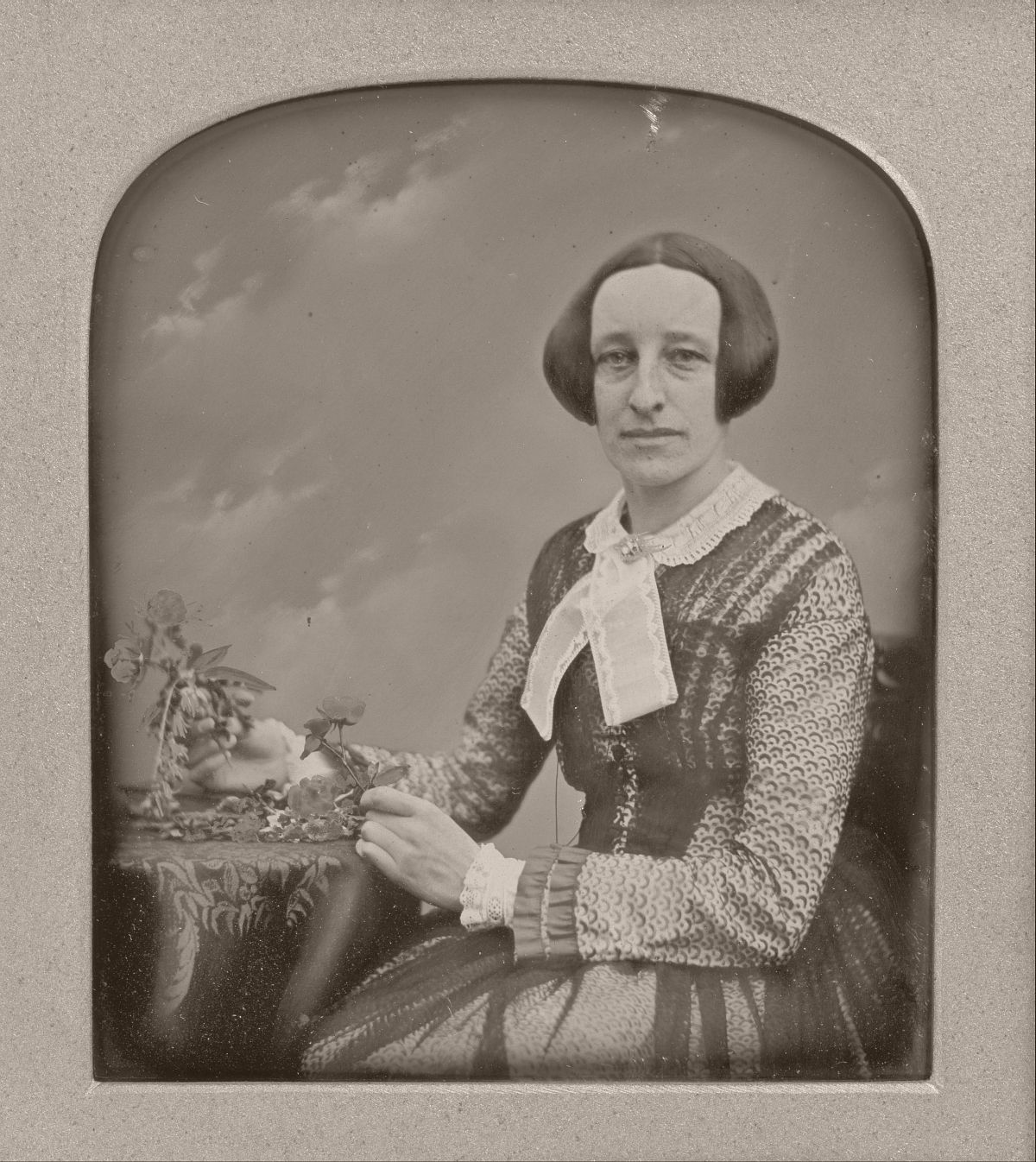