A vast variety of peoples, societies and cultures subsequently developed. Native Americans were greatly affected by the European colonization of the Americas, which began in 1492, and their population declined precipitously due to introduced diseases, warfare, and slavery.

After the founding of the United States, many Native American peoples were subjected to warfare, removals, and one-sided treaties, and they continued to suffer from discriminatory government policies into the 20th century.

Since the 1960s, the self-determination movement has resulted in many changes to the lives of Native Americans. Today, there are over five million Native Americans in the United States. 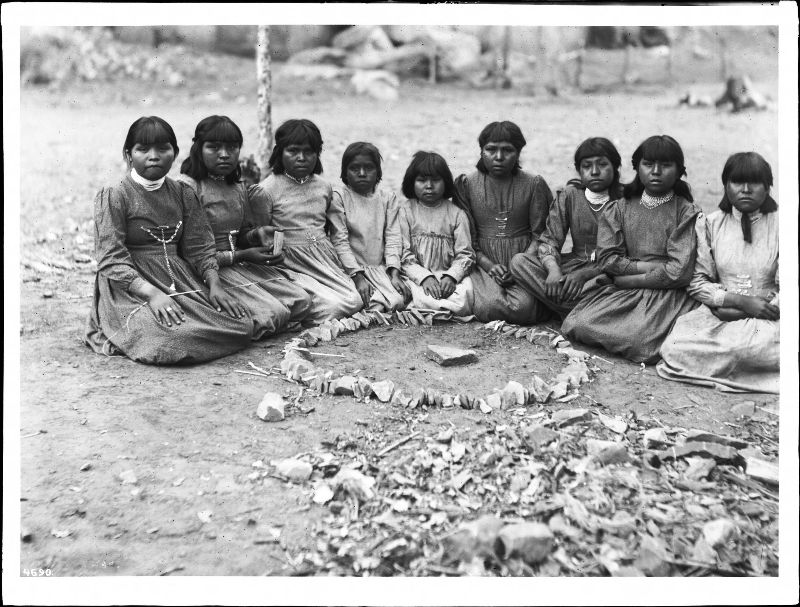 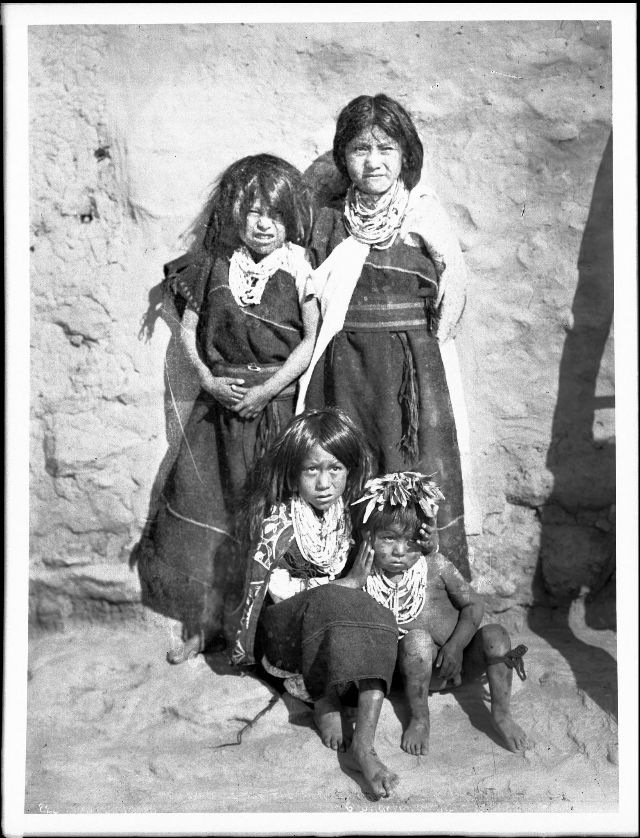 Hopi children from a well-to-do family waiting for the Snake Dance at the pueblo of Walpi, Arizona 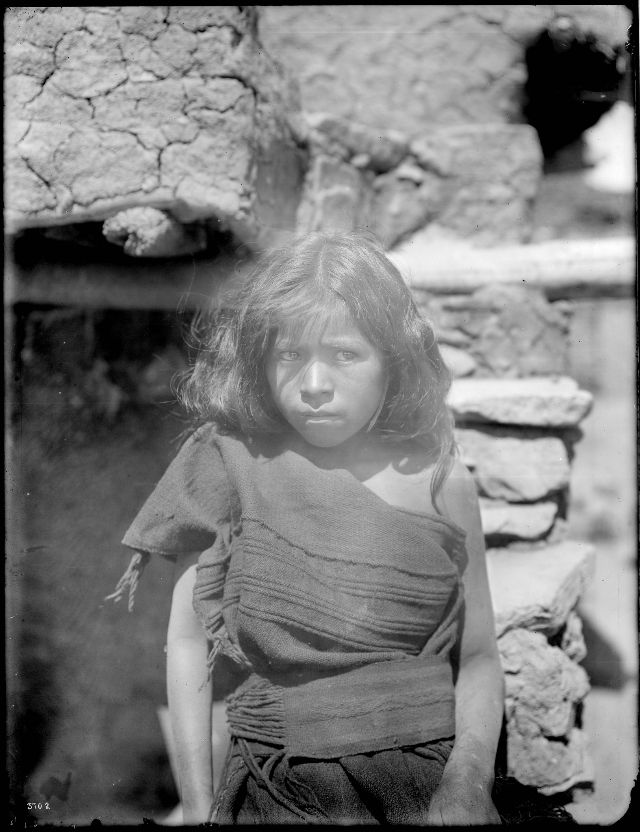 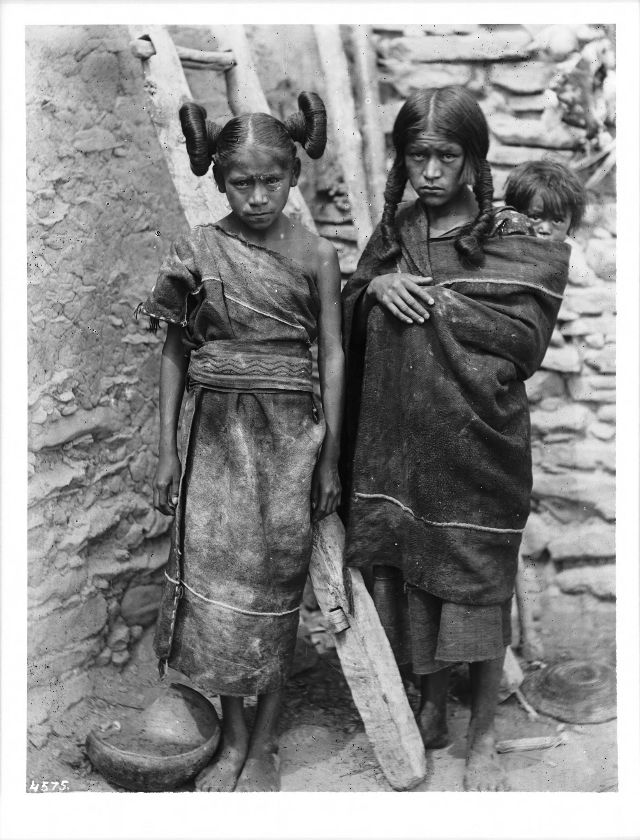 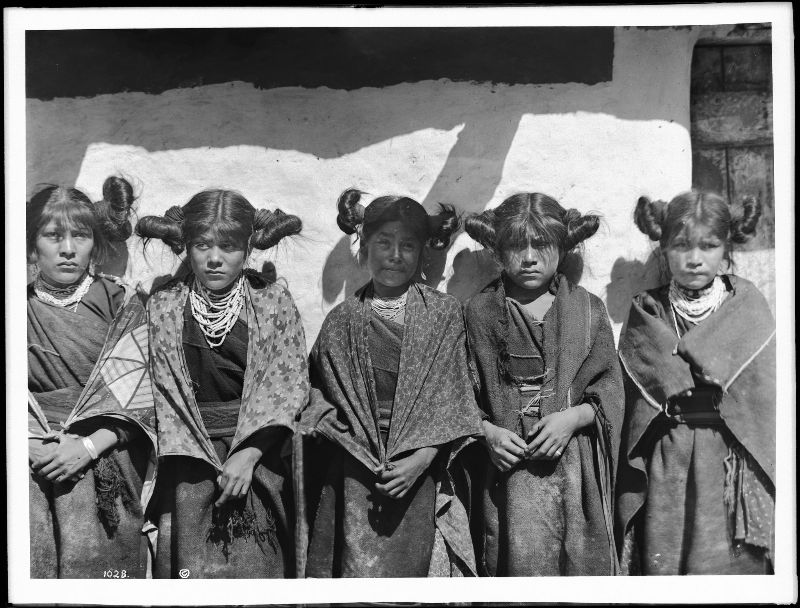 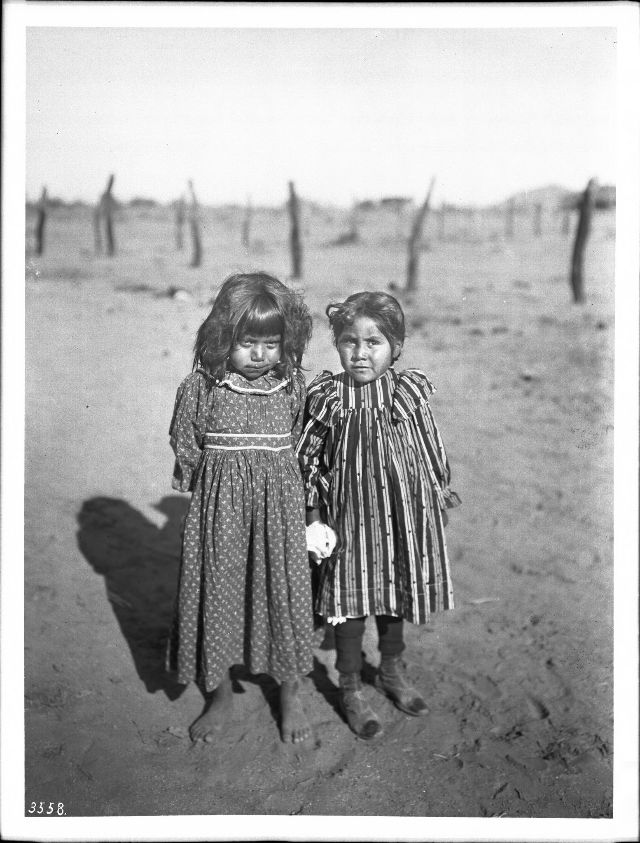 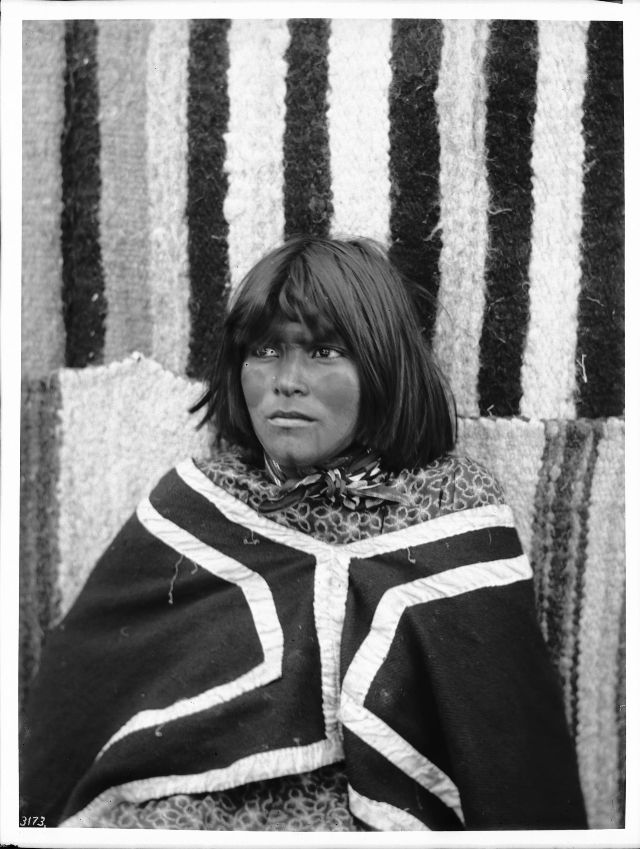 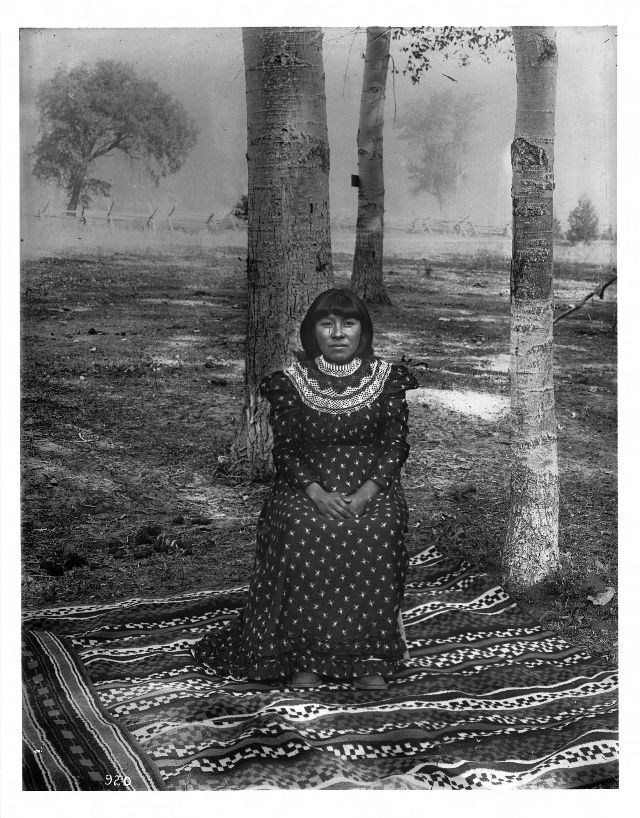 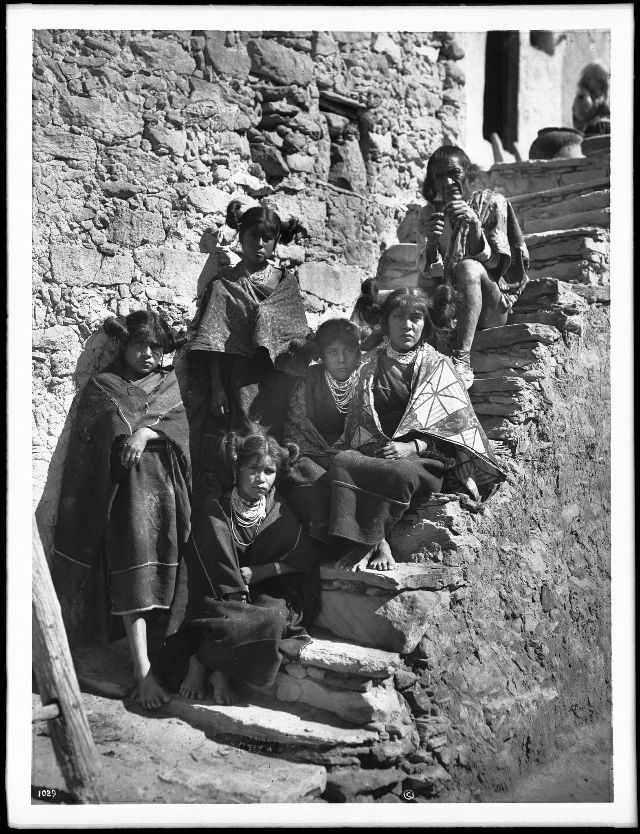 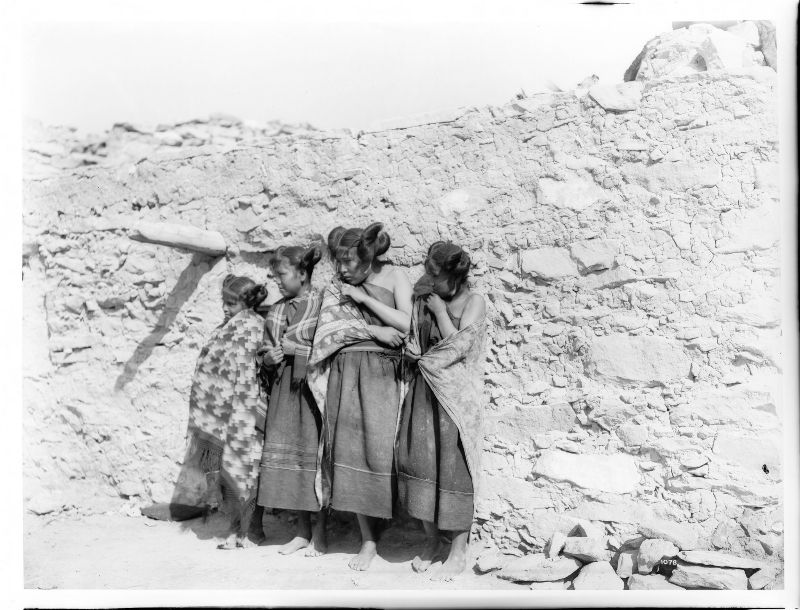