Prussia gained the southern parts of Swedish Pomerania in 1720, invaded and annexed Pomerelia from Poland in 1772 and 1793, and gained the remainder of Swedish Pomerania in 1815, after the Napoleonic Wars. The former Brandenburg-Prussian Pomerania and the former Swedish parts were reorganized into the Prussian Province of Pomerania, while Pomerelia was made part of the Province of West Prussia. With Prussia, both provinces joined the newly constituted German Empire in 1871. Under German rule, the Polish minority suffered discrimination and oppressive measures aimed at eradicating its culture. 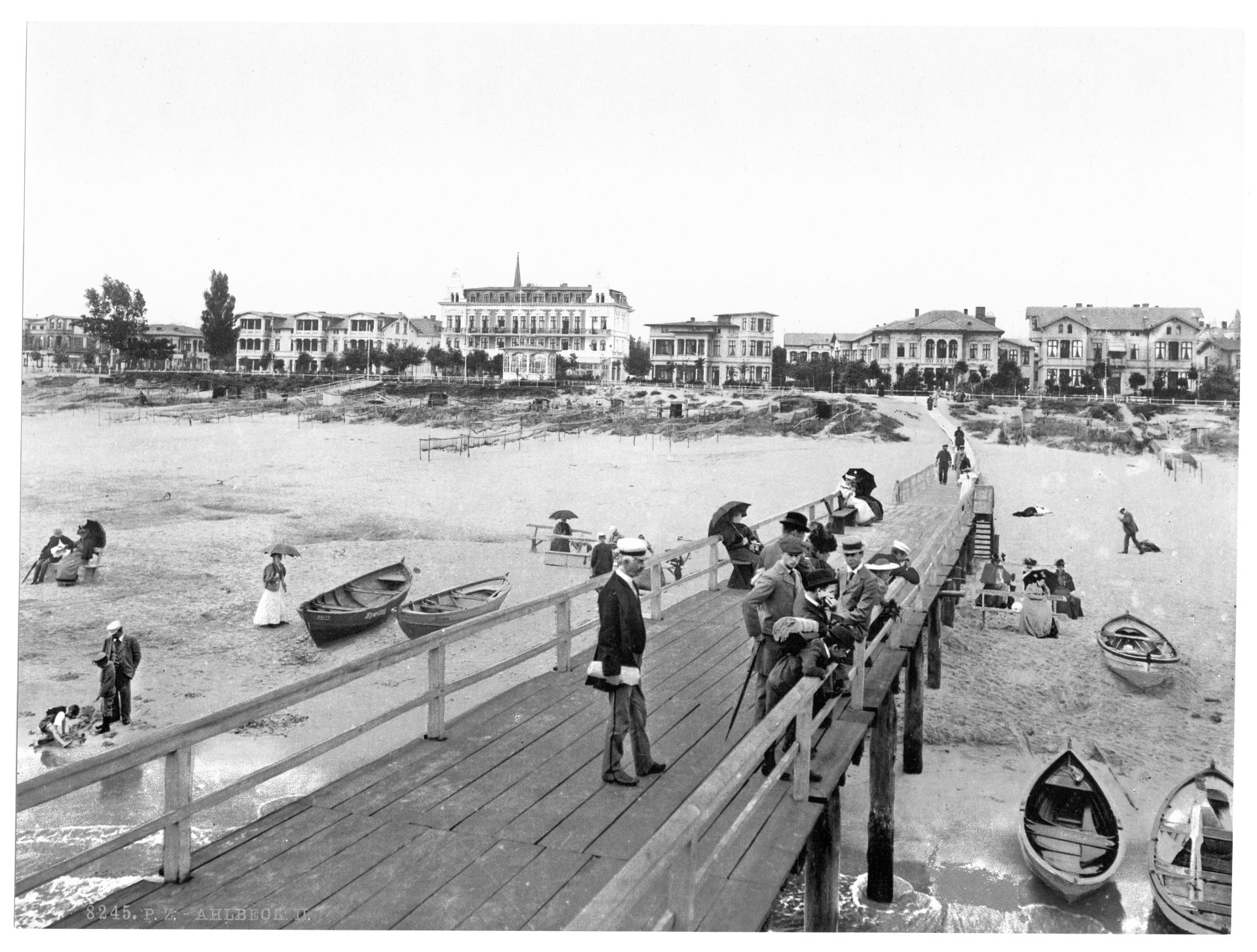 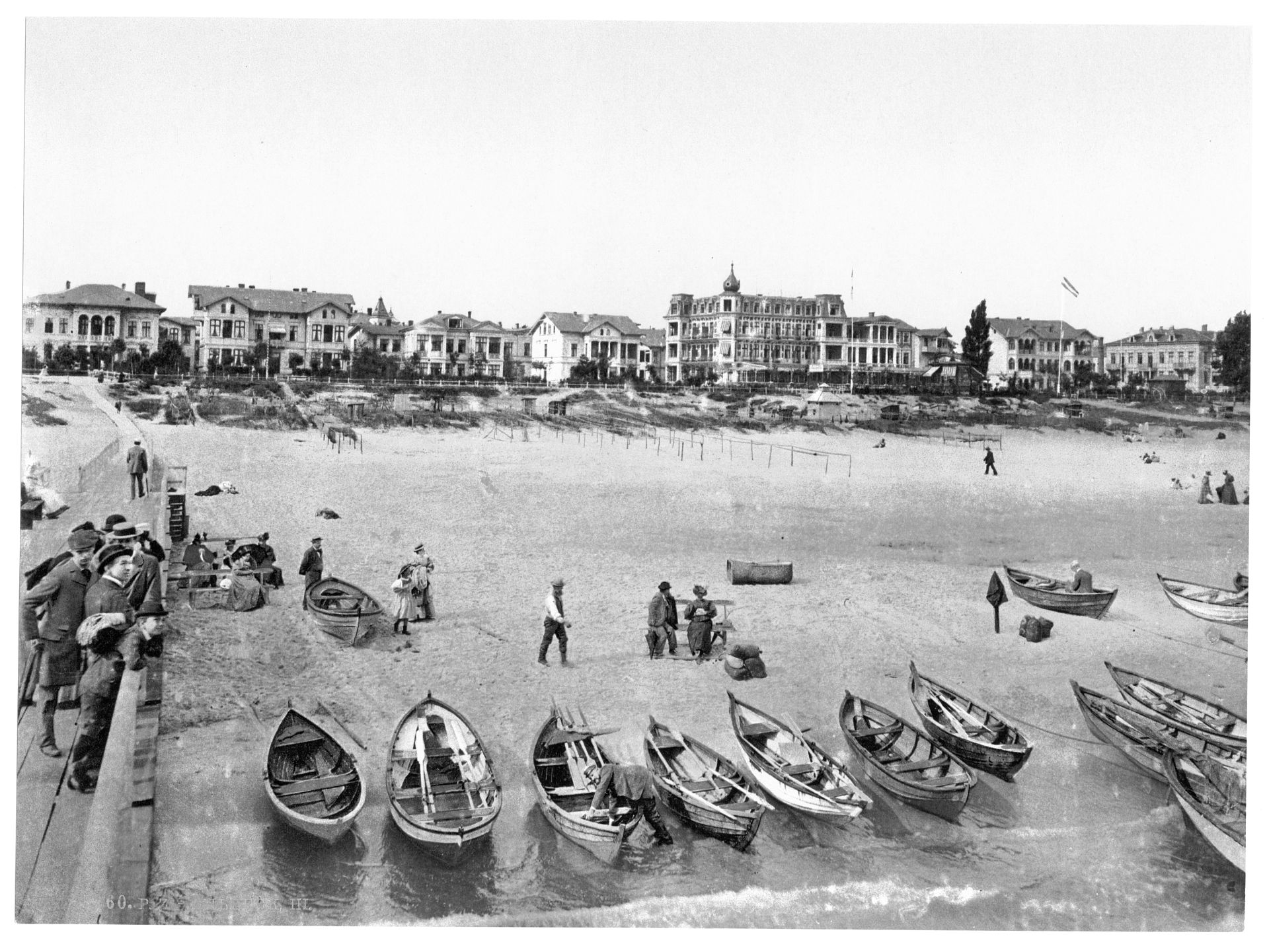 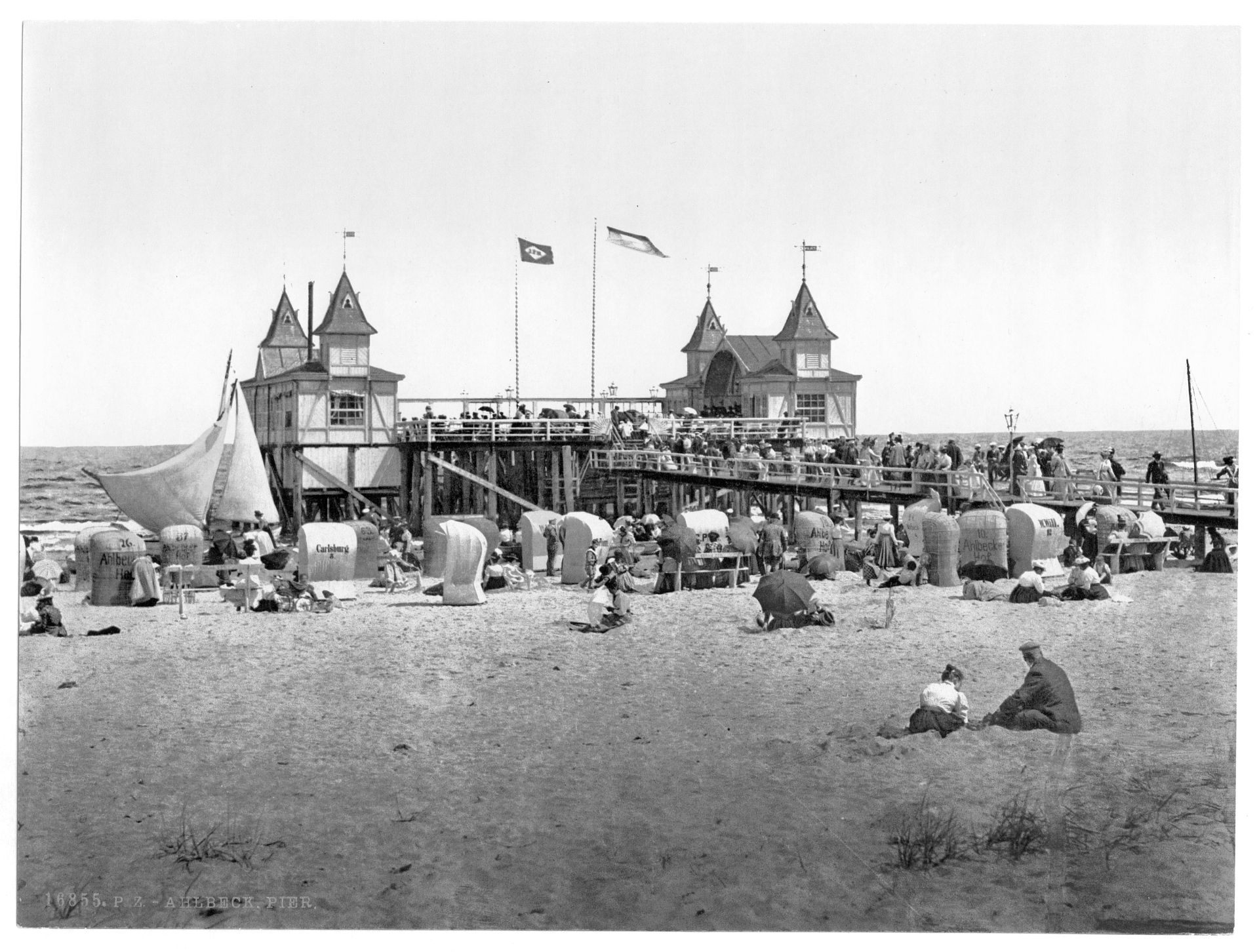 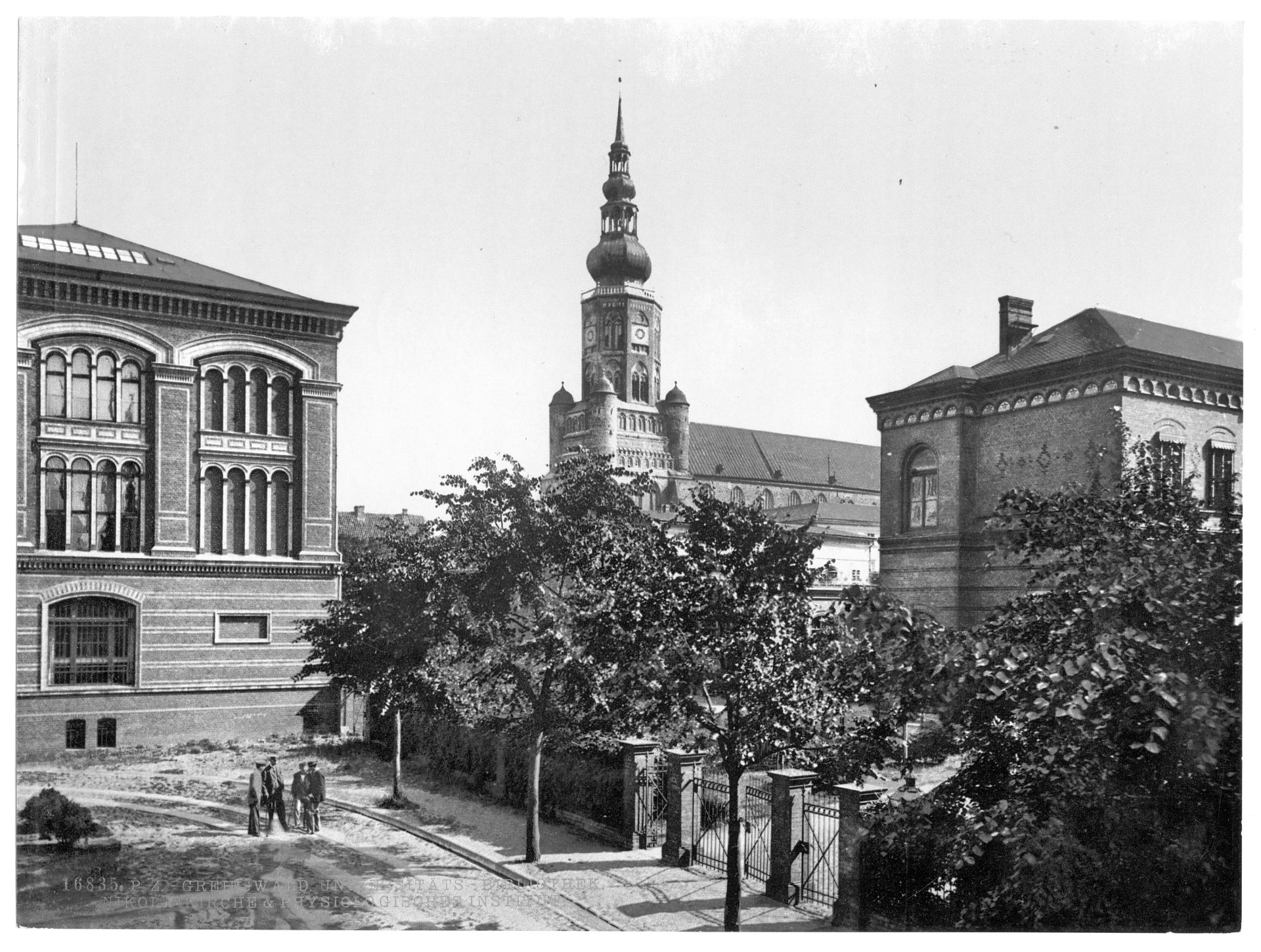 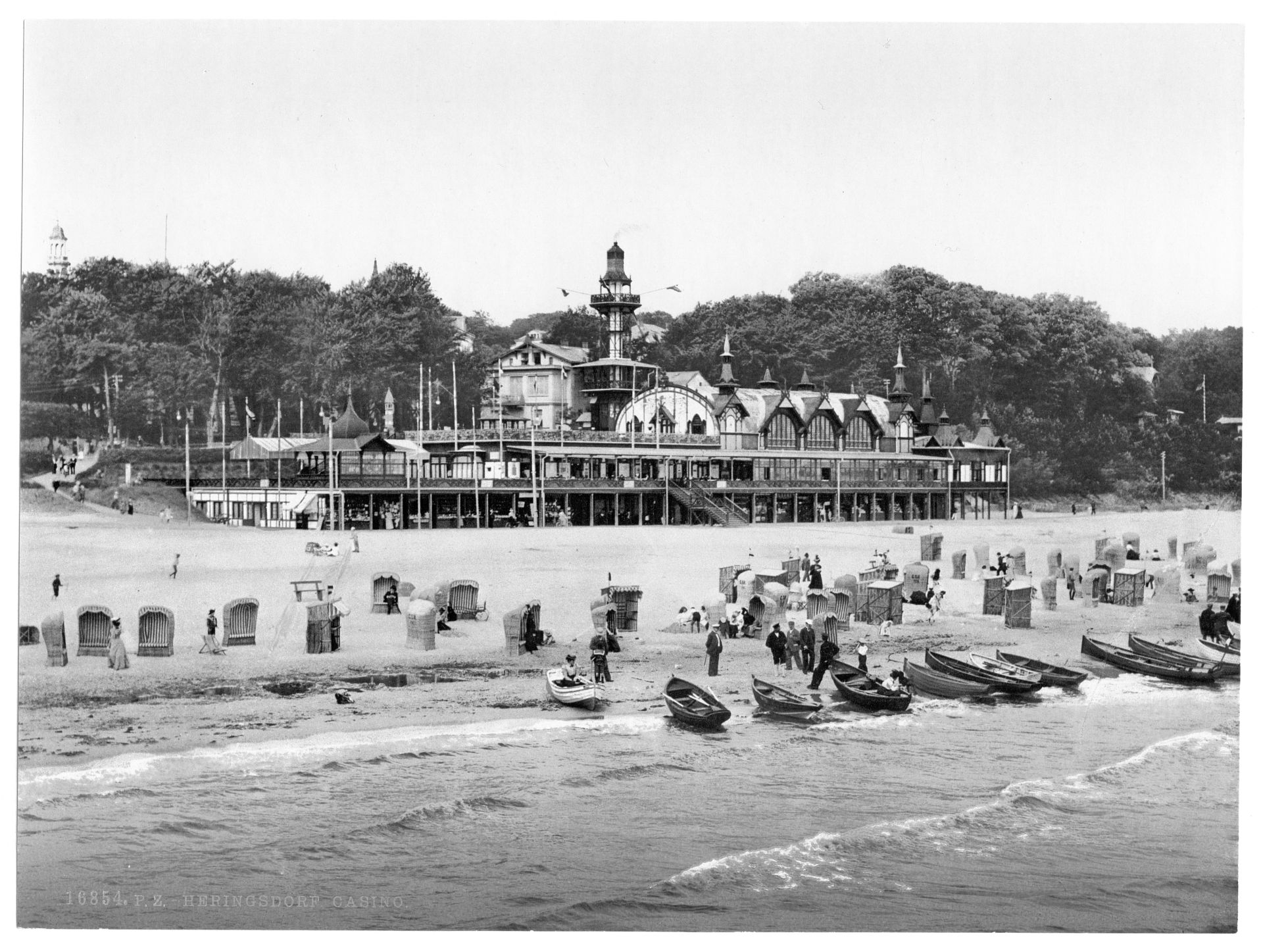 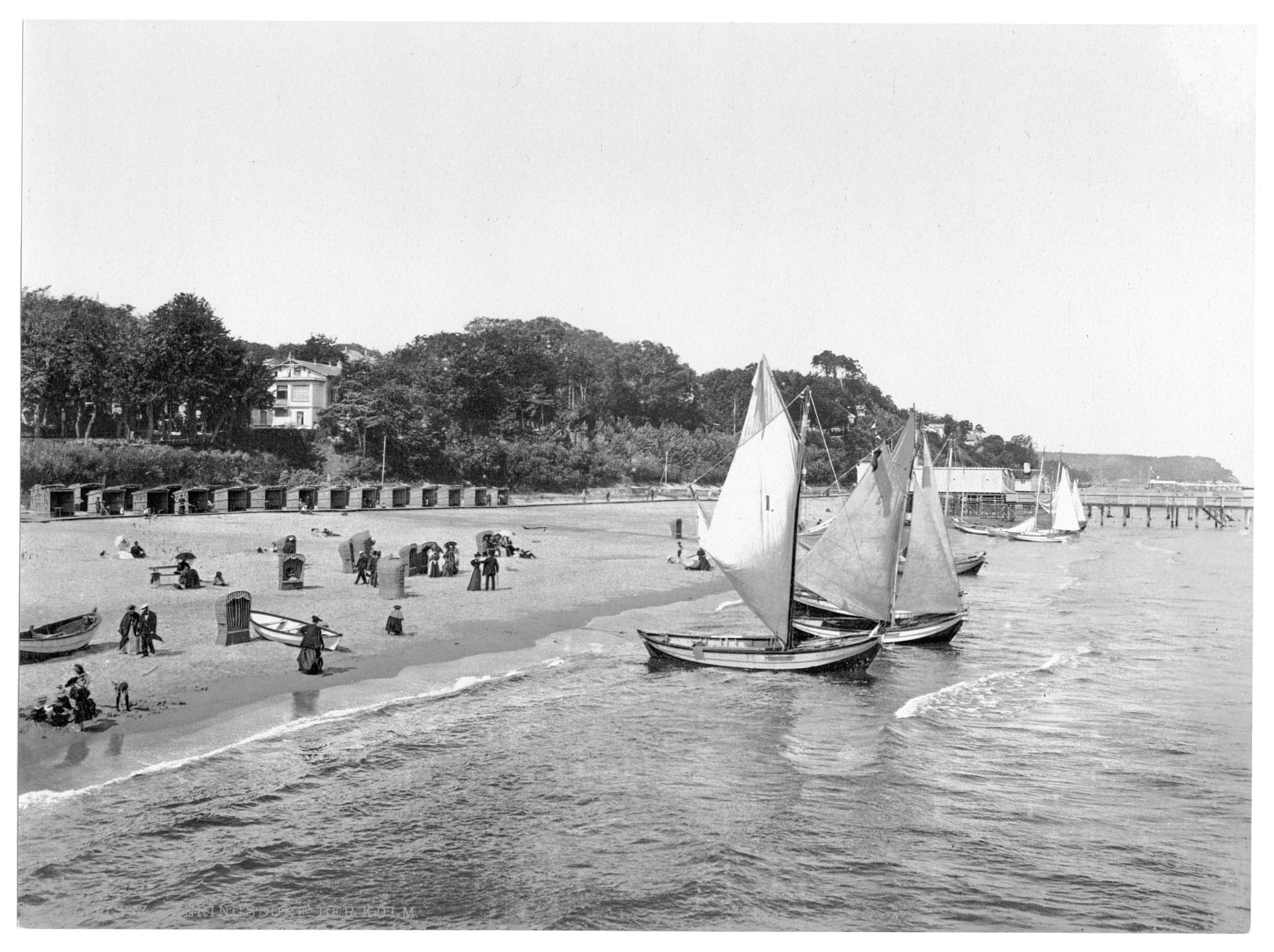 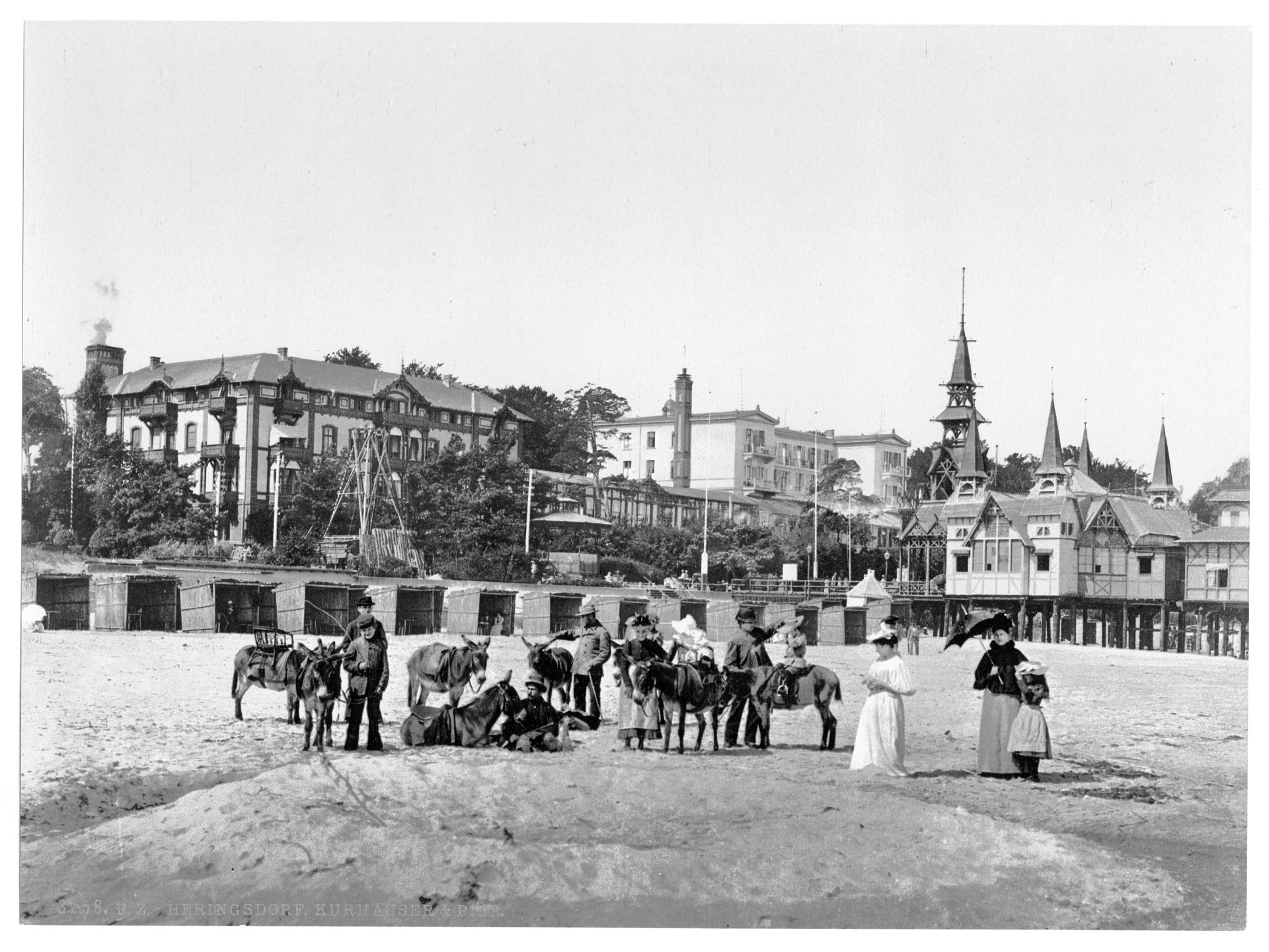 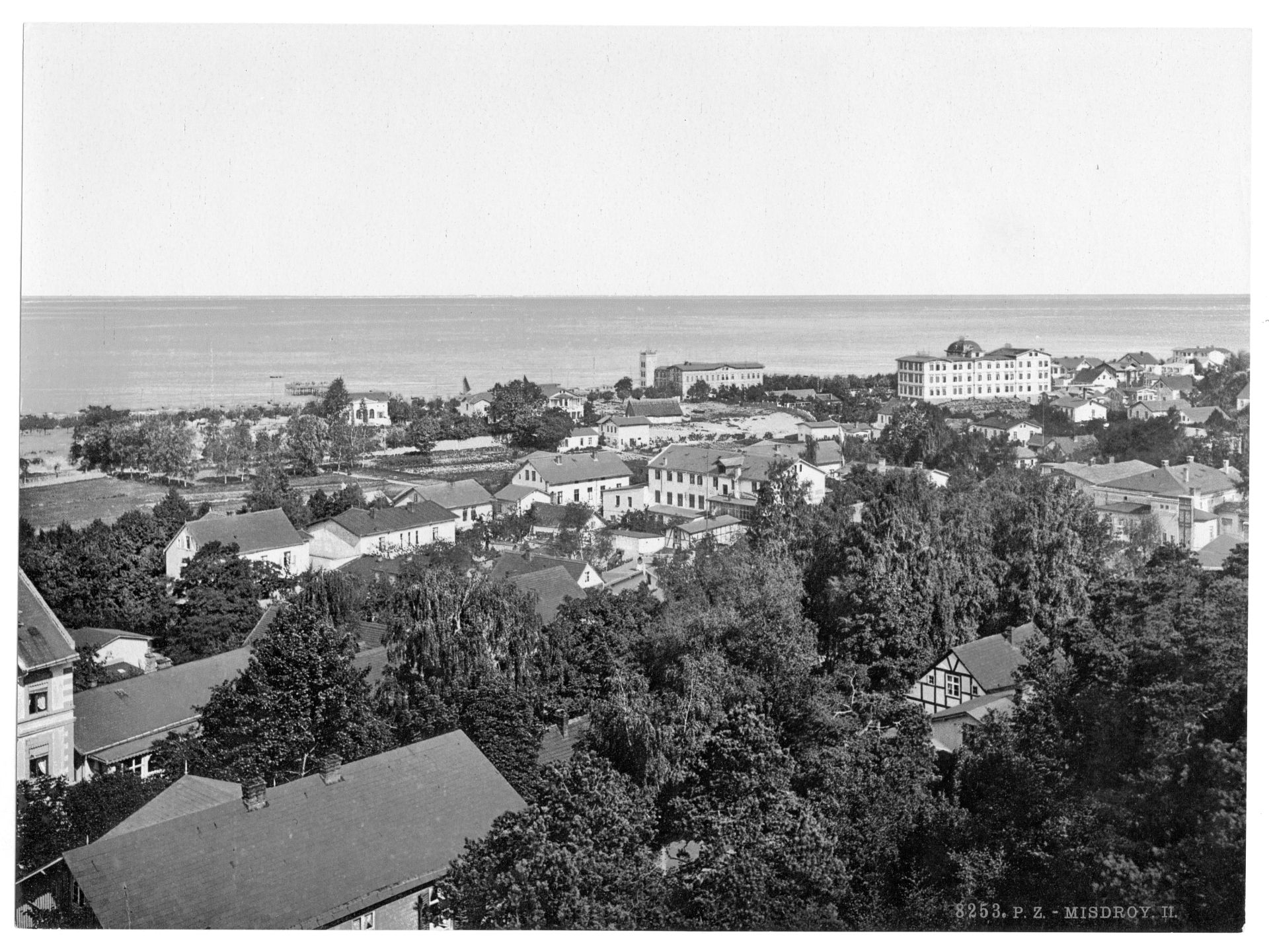 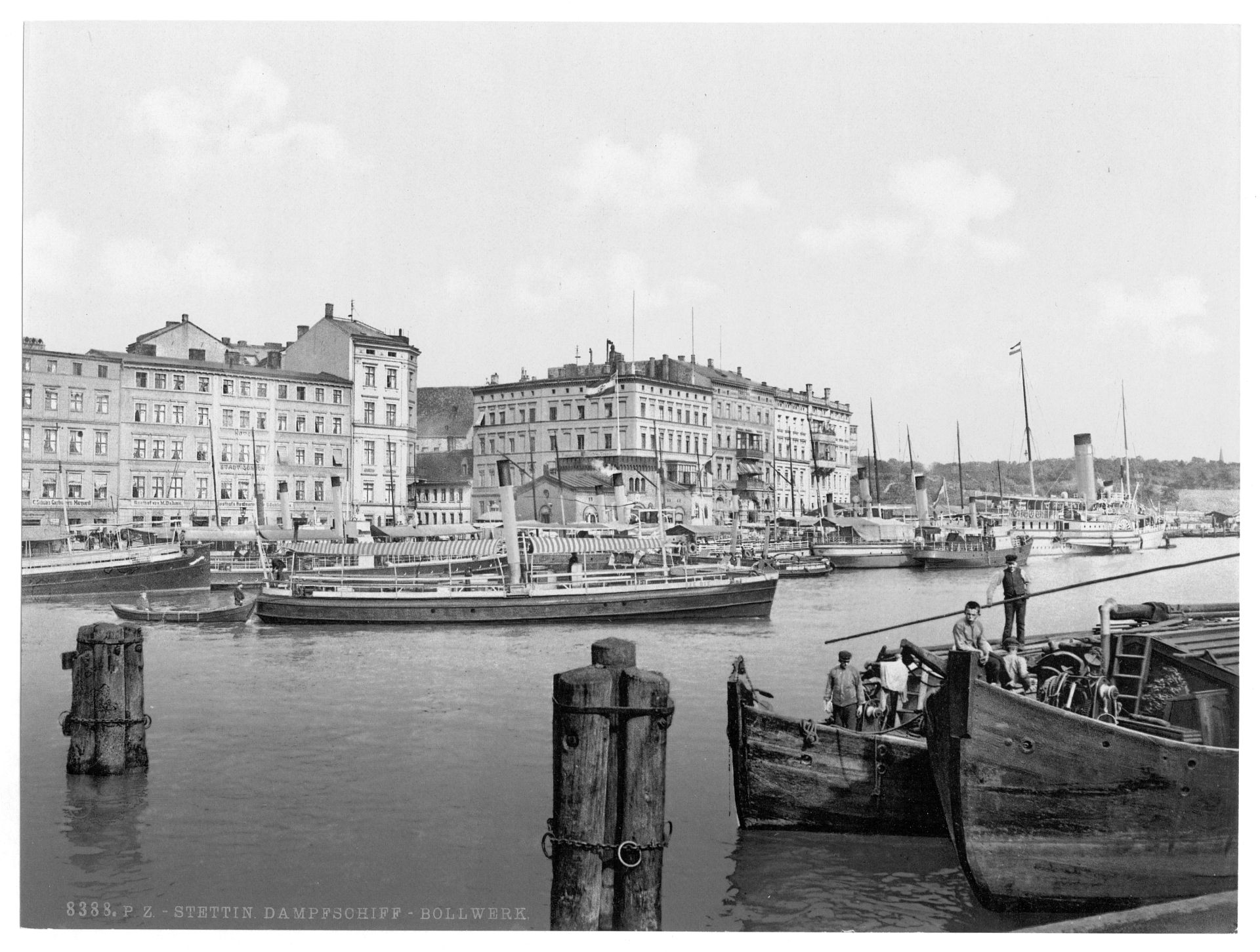 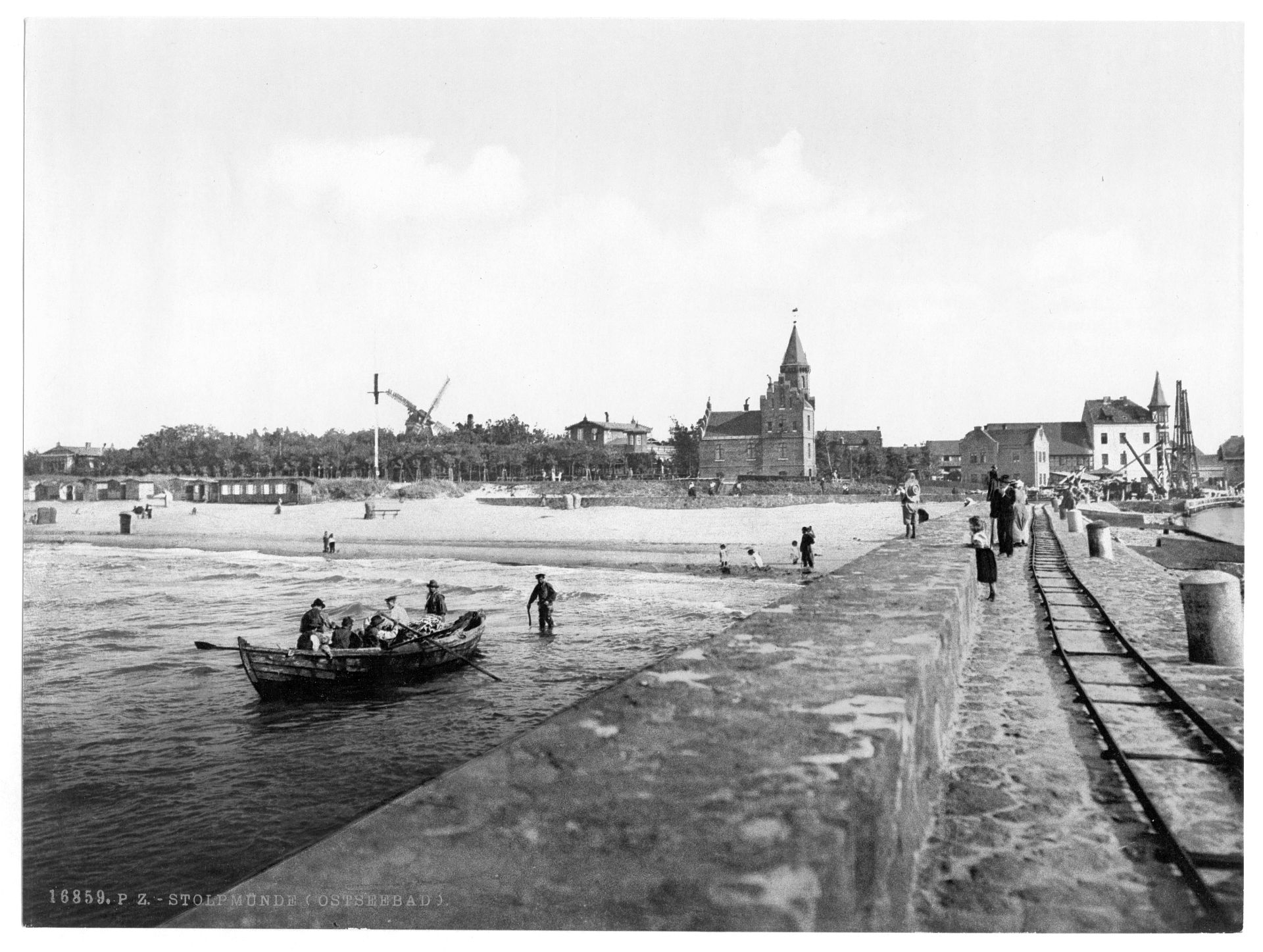 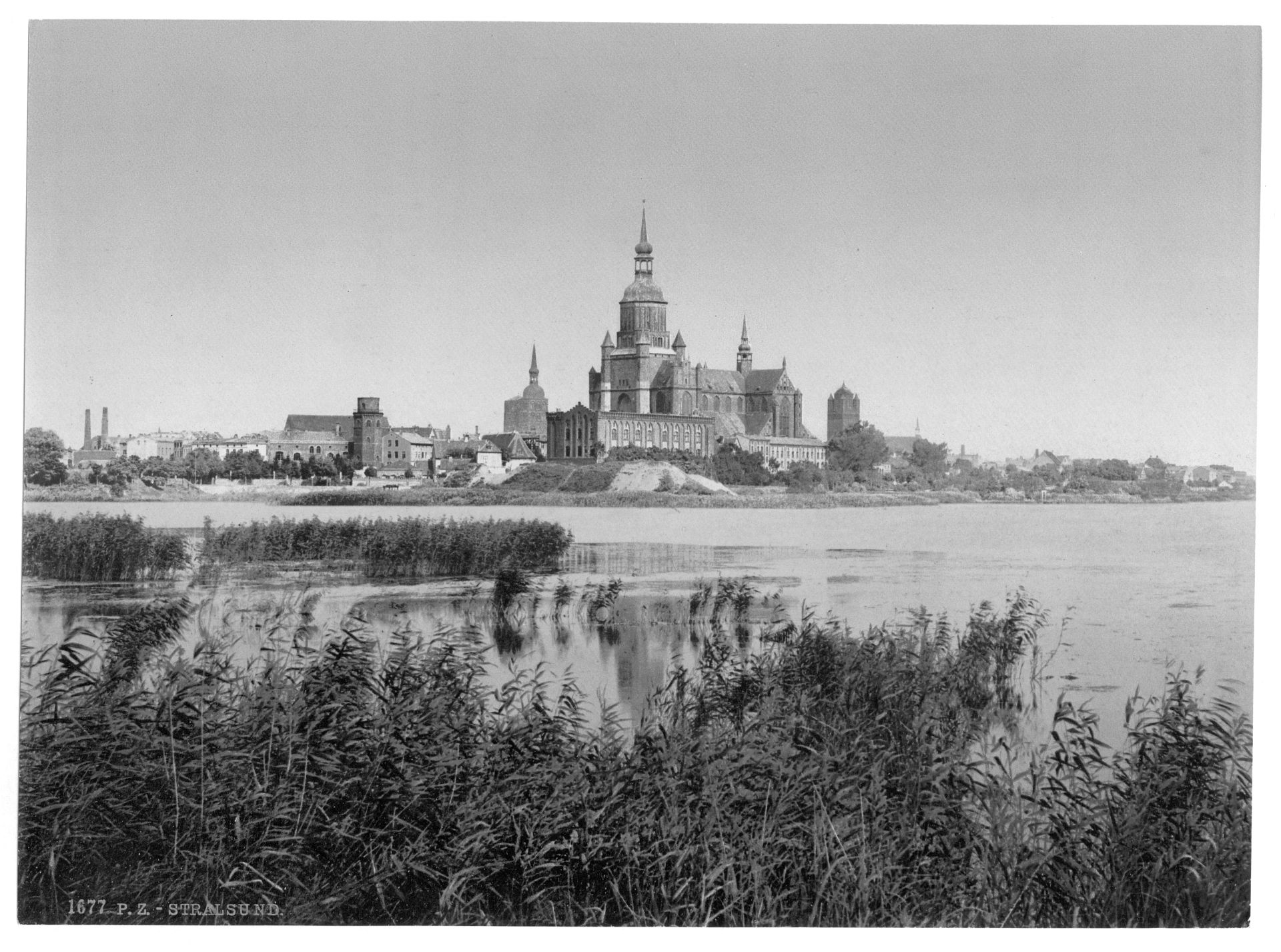 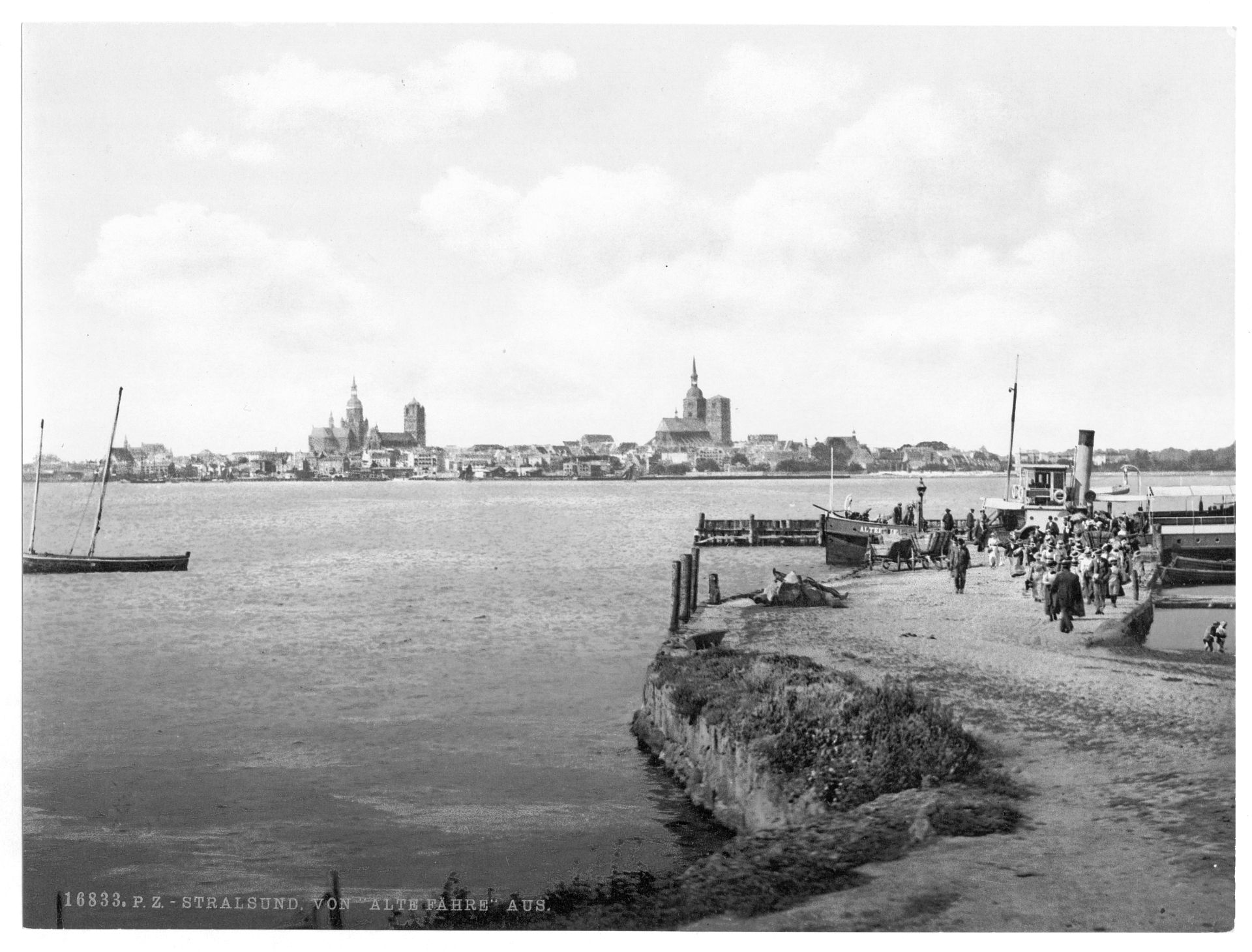 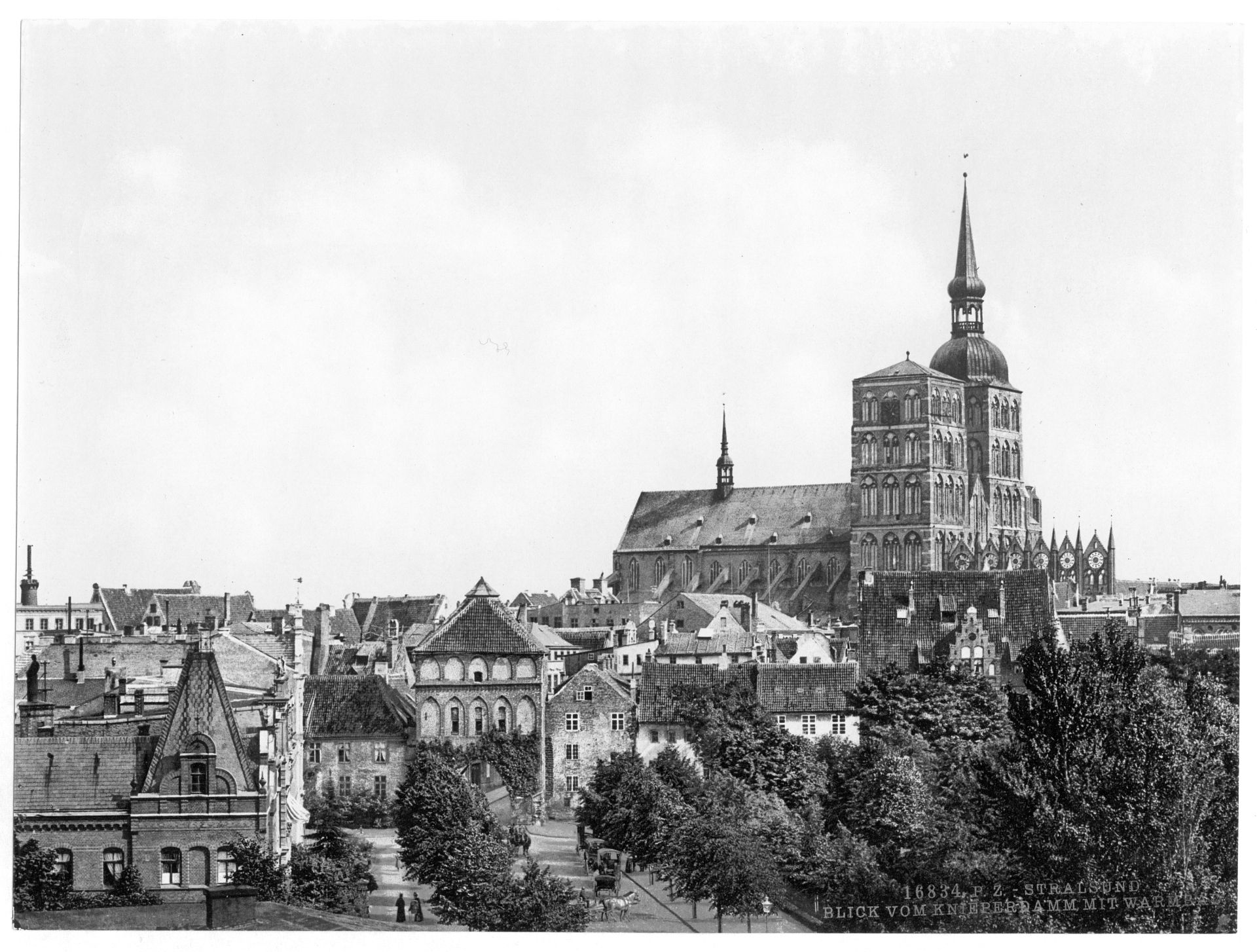 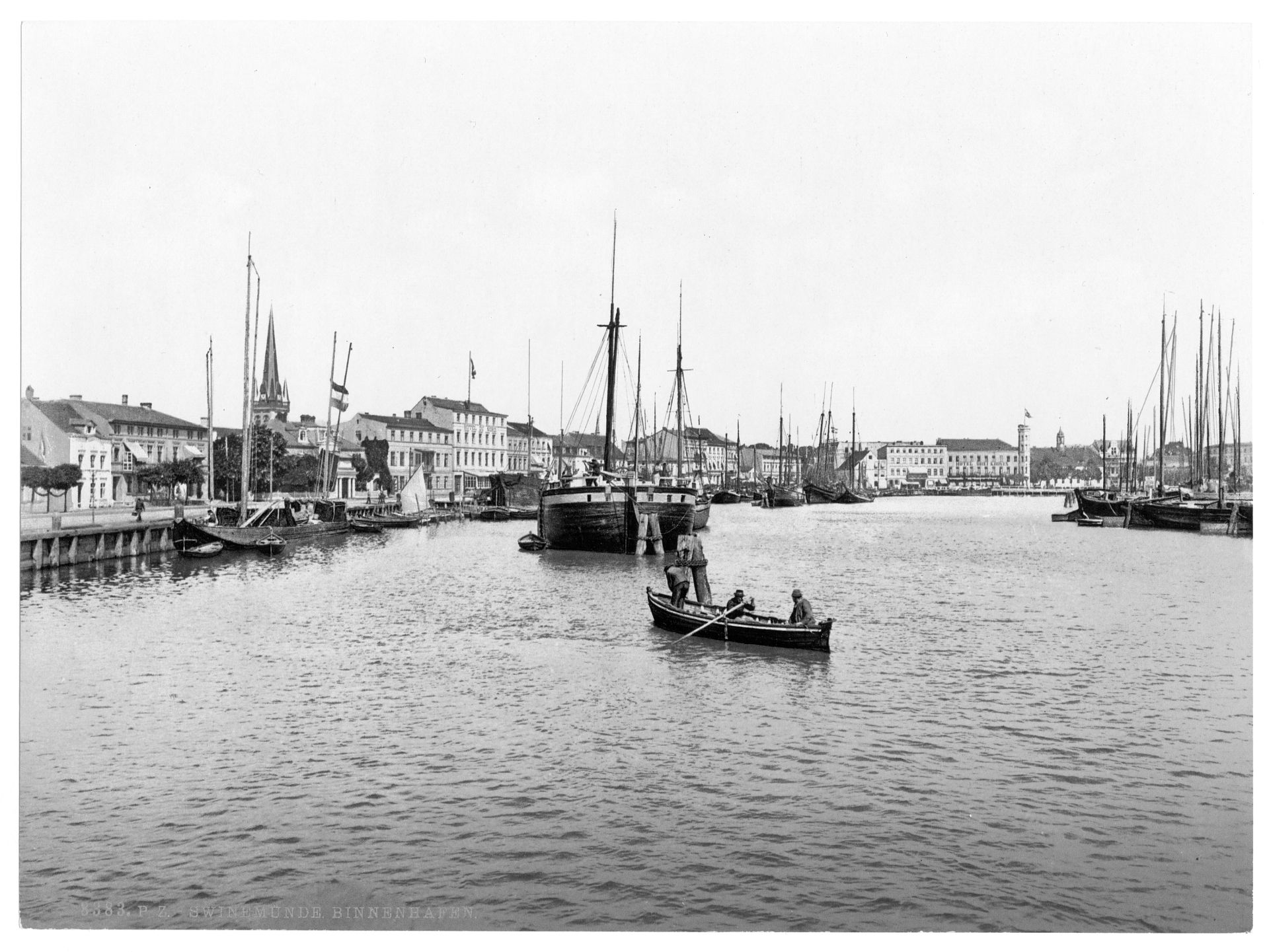 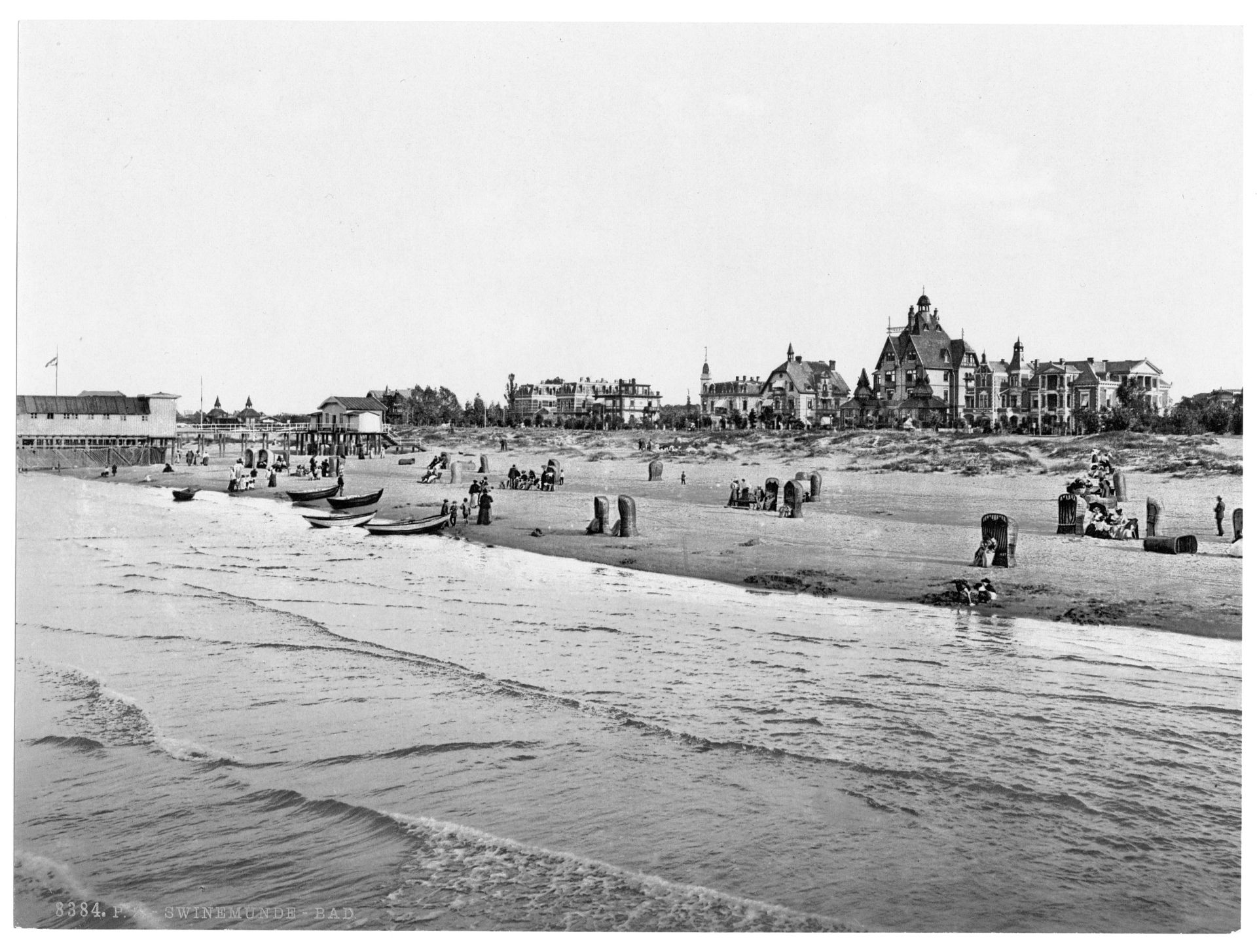