Kunstfoyer is showing “INGE MORATH HOMAGE” to mark the 100th birthday of the famous Magnum photographer in collaboration with the Inge Morath Estate, curated by Anna-Patricia Kahn and Isabel Siben.

Inge Morath (1923–2002) was born in Graz, Austria. Her parents were scientists whose work took them to different laboratories and universities in Europe during her childhood. Educated in French-speaking schools, Morath and her family relocated to Darmstadt in the 1930s, and then to Berlin.

Morath’s first encounter with avant-garde art was at the Entartete Kunst (“Degenerate Art”) exhibition organized by the Nazi party in 1937, which sought to inflame public opinion against modern art. “I found a number of these paintings exciting and fell in love with Franz Marc’s Blue Horse,” Morath later wrote. “Only negative comments were allowed, and thus began a long period of keeping silent and concealing thoughts.”

After the Second World War, Morath worked as a translator and journalist. In 1948, she was hired by Warren Trabant for Heute, an illustrated magazine published by the US Information Agency in Munich. Morath had encountered photographer Ernst Haas in Vienna and brought his work to Trabant’s attention. Working together for Heute, Morath wrote articles to accompany Haas’ pictures. In 1949, Morath and Haas were invited by Robert Capa to join the newly-founded Magnum Photos in Paris, where she would work as an editor. Working with contact sheets by founding member Henri Cartier-Bresson fascinated Morath. She wrote, “I think that in studying his way of photographing I learned how to photograph myself before I ever took a camera into my hand.”

Morath was briefly married to the British journalist Lionel Birch and relocated to London in 1951. That same year, she began to photograph during a visit to Venice. “It was instantly clear to me that from now on I would be a photographer,” she wrote. “As I continued to photograph I became quite joyous. I knew that I could express the things I wanted to say by giving them form through my eyes.” Morath divorced Birch and returned to Paris to pursue a career in photography.

In 1955 she was invited to become a full member of Magnum Photos. During the late 1950s, she travelled widely, covering stories in Europe, the Middle East, Africa, the United States, and South America for such publications as Holiday, Paris Match, and Vogue. She published Guerre à la Tristesse, photographs of Spain, with Robert Delpire in 1955, followed by De la Perse à l’Iran, photographs of Iran, in 1958.

Like many Magnum members, Morath worked as a still photographer on numerous motion picture sets. Having met director John Huston while she was living in London, Morath worked on several of his films. In 1960 she was on the set of The Misfits, a blockbuster film featuring Marilyn Monroe, Clark Gable, and Montgomery Clift, with a screenplay by Arthur Miller. Morath met Miller while working on The Misfits, and—following Miller’s divorce from Monroe—they were married on February 17, 1962.

Morath’s achievements during her first decade of work as a photographer are significant. Along with Eve Arnold, she was among the first women members of Magnum Photos, which remains to this day a predominantly male organization. Many critics have written of the element of playful surrealism that characterizes Morath’s work from this period. It was motivated by a fundamental humanism, shaped as much by the experience of war as by its lingering shadow over post-war Europe. This motivation grows, in Morath’s mature work, into a motif as she documents the endurance of the human spirit under situations of extreme duress as well as its manifestations of ecstasy and joy.

Ingeborg Morath Miller died of cancer in 2002, at the age of 78. In honour of their colleague, the members of Magnum Photos established the Inge Morath Award in 2002. The Award is administered by the Inge Morath Foundation in cooperation with the Magnum Foundation, New York. The Inge Morath archive was acquired by the Beinecke Library at Yale University in 2014, and the material is open for research. 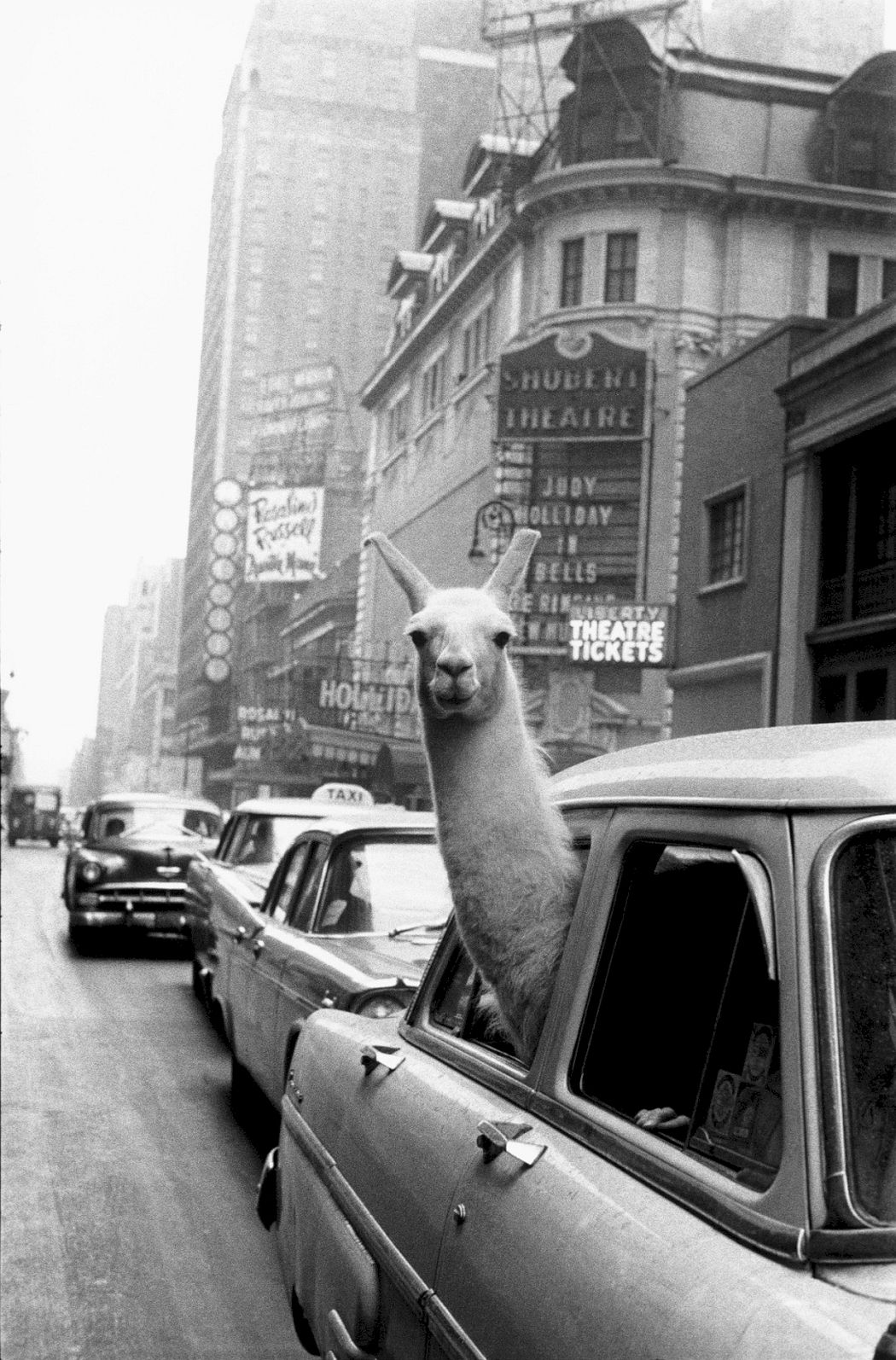 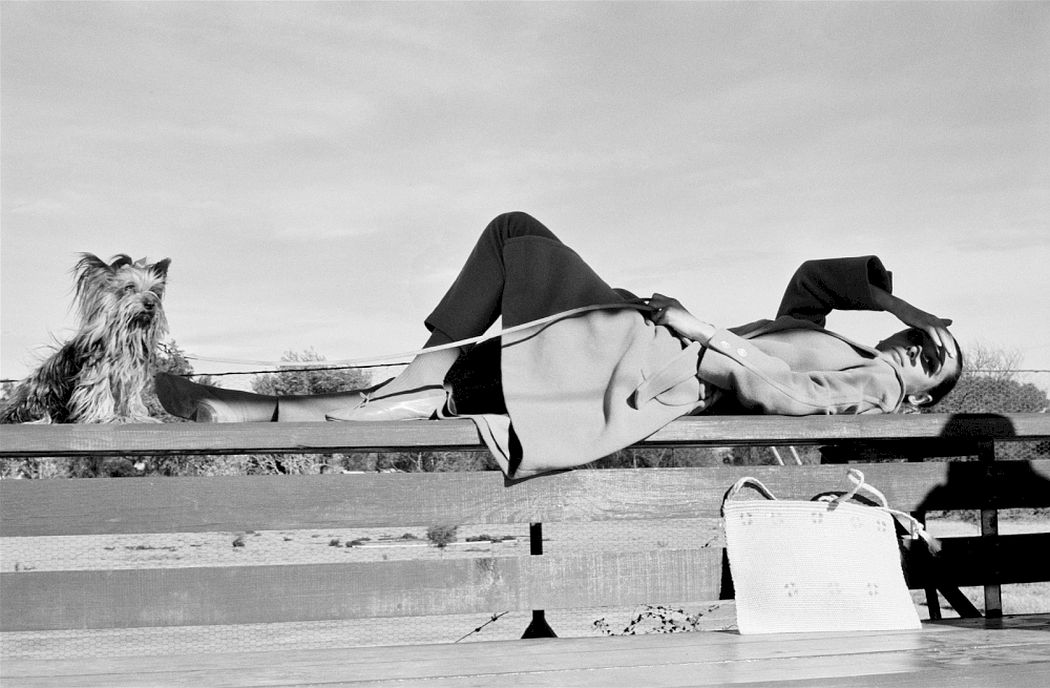 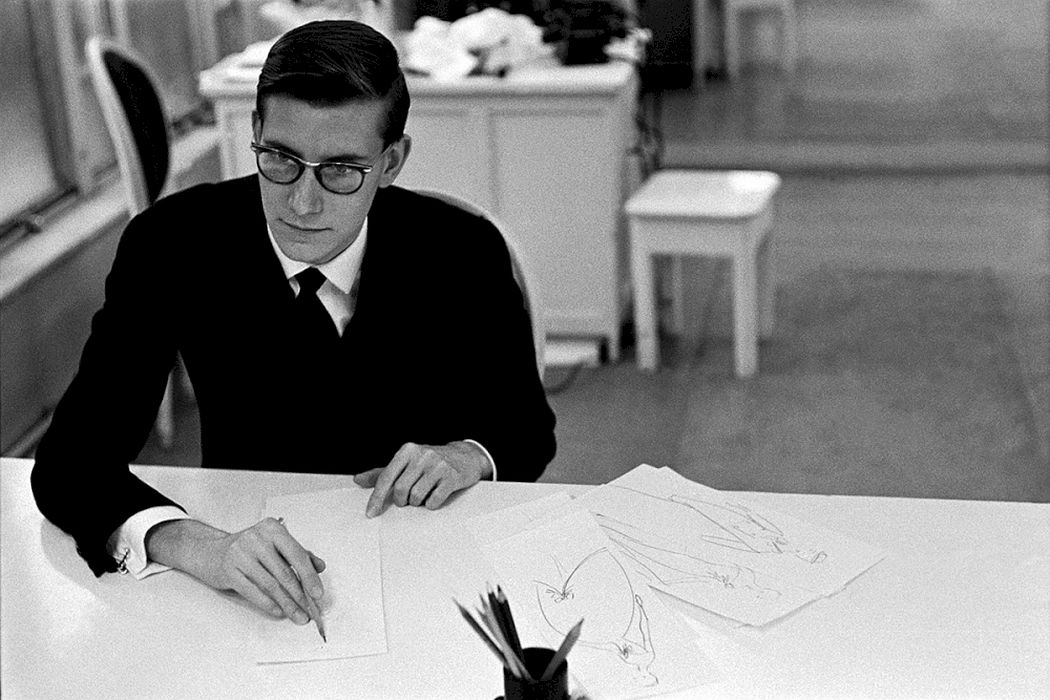 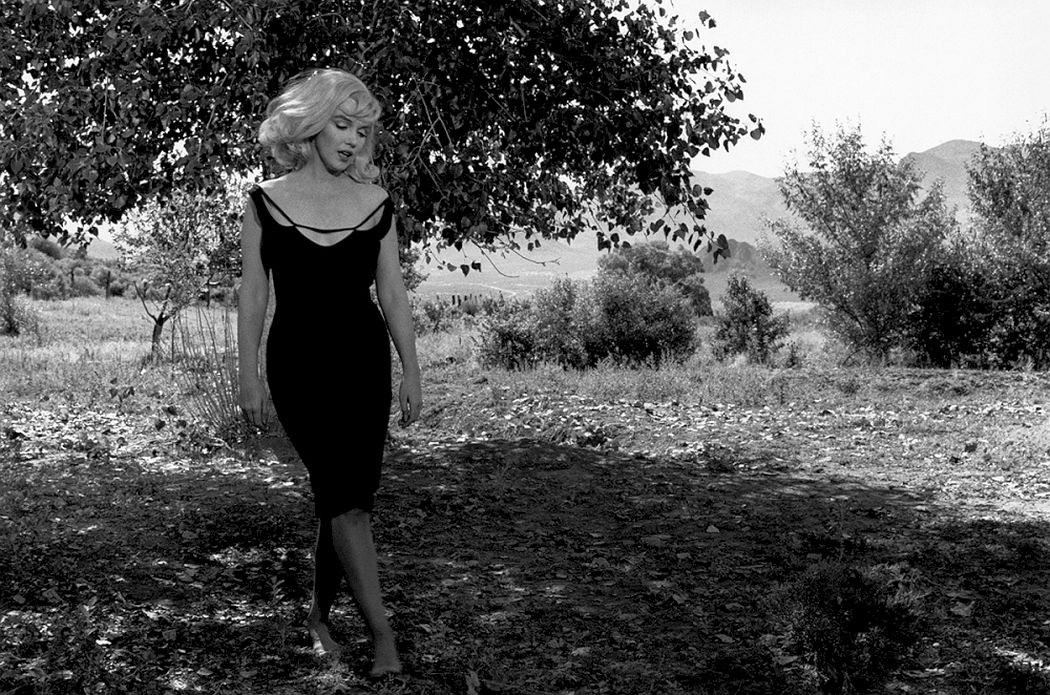 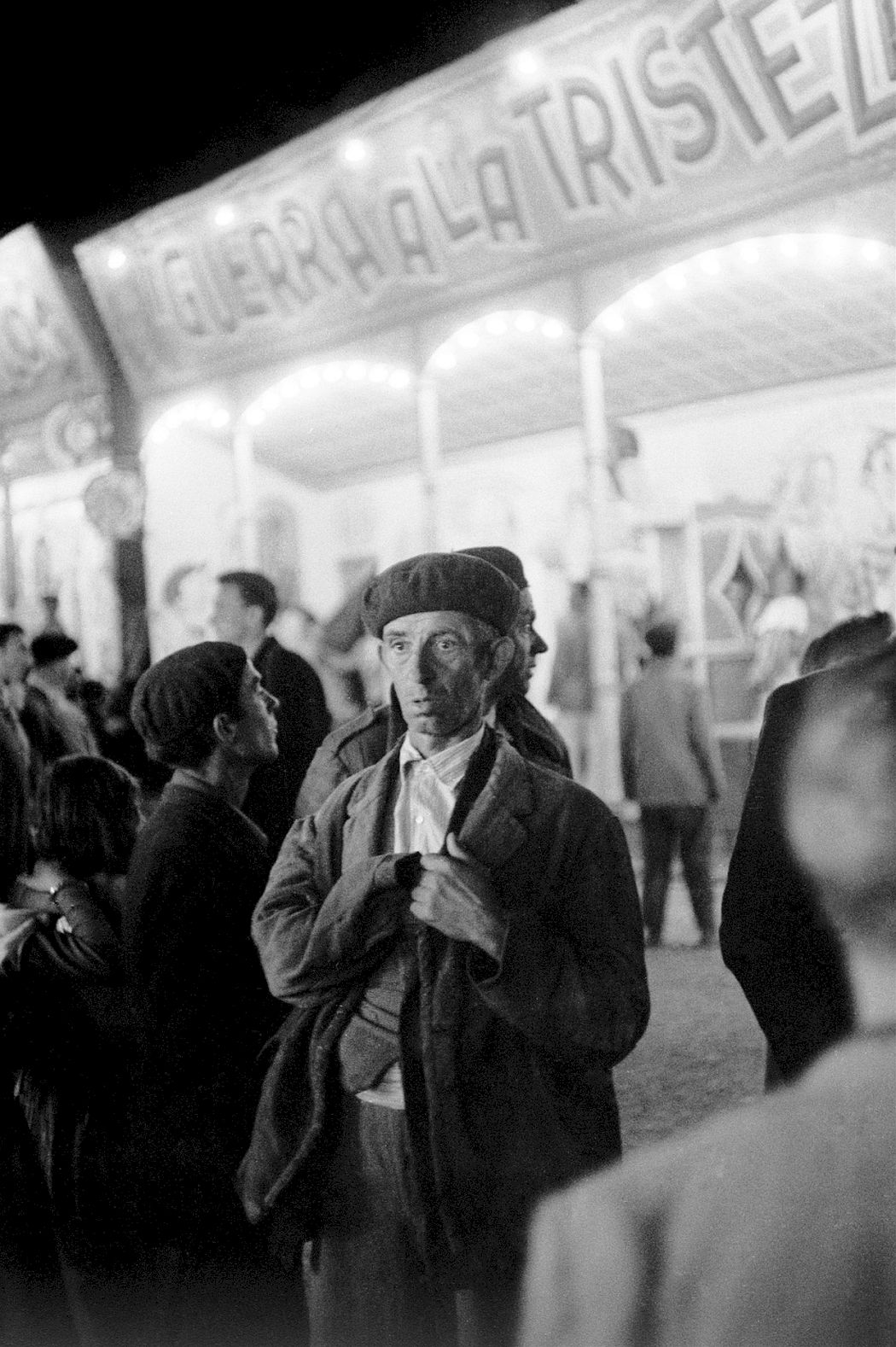