This month, British publisher Stanley/Barker is releasing Mike Smith: Streets of Boston. In a recent interview, Mike discussed this 1970s work in relation to his later and more well-known photographs of Eastern Tennessee. “Of course…all experiences lead to the present. As an artist, I think change is important, so the work I am doing now and have done in East Tennessee is different (color, often landscapes, and weird shit), but overlapping. I still make portraits, still have an underlying respect for others, and I’m still trying to learn how to make a picture. My interests have expanded; the social environment varies greatly from Boston, so the response is naturally different. I am still an outsider in ET, which has its perks. The social work program (which I did not complete) affected me strongly. I think it gave me assurance of how my personality projected to others and enabled me to approach people comfortably and with a measure of confidence. I’m interested in them as individuals, and they sense that.” 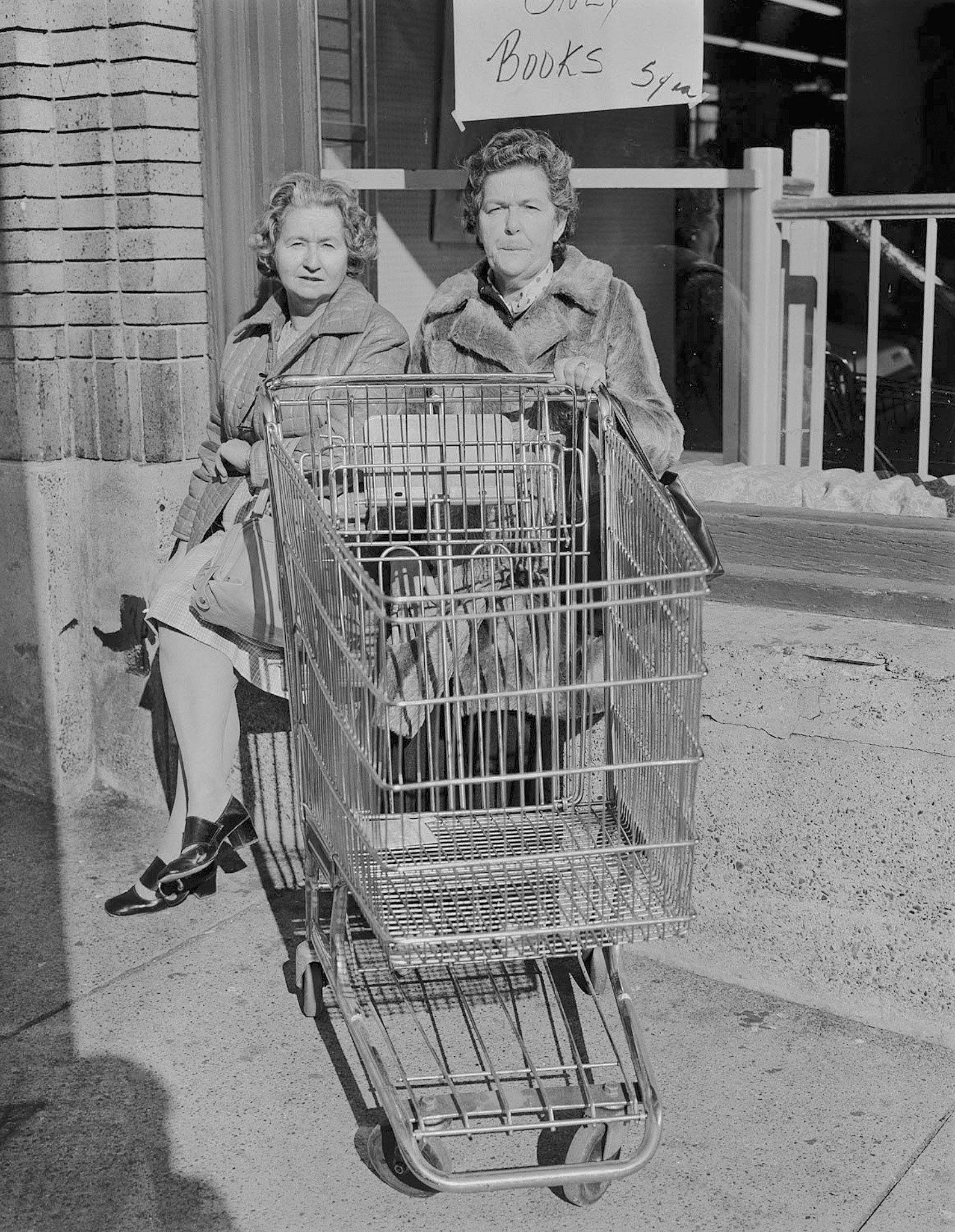 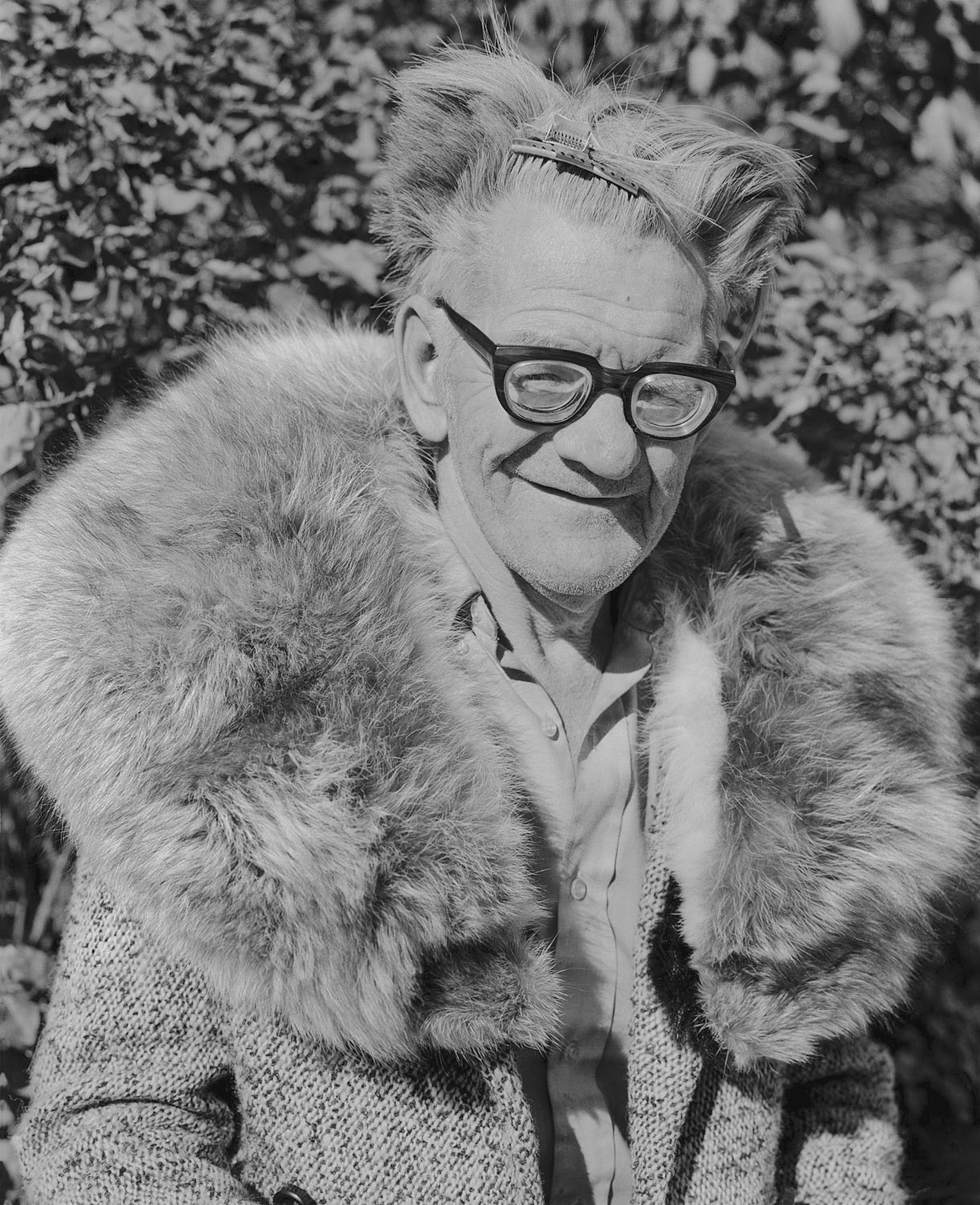 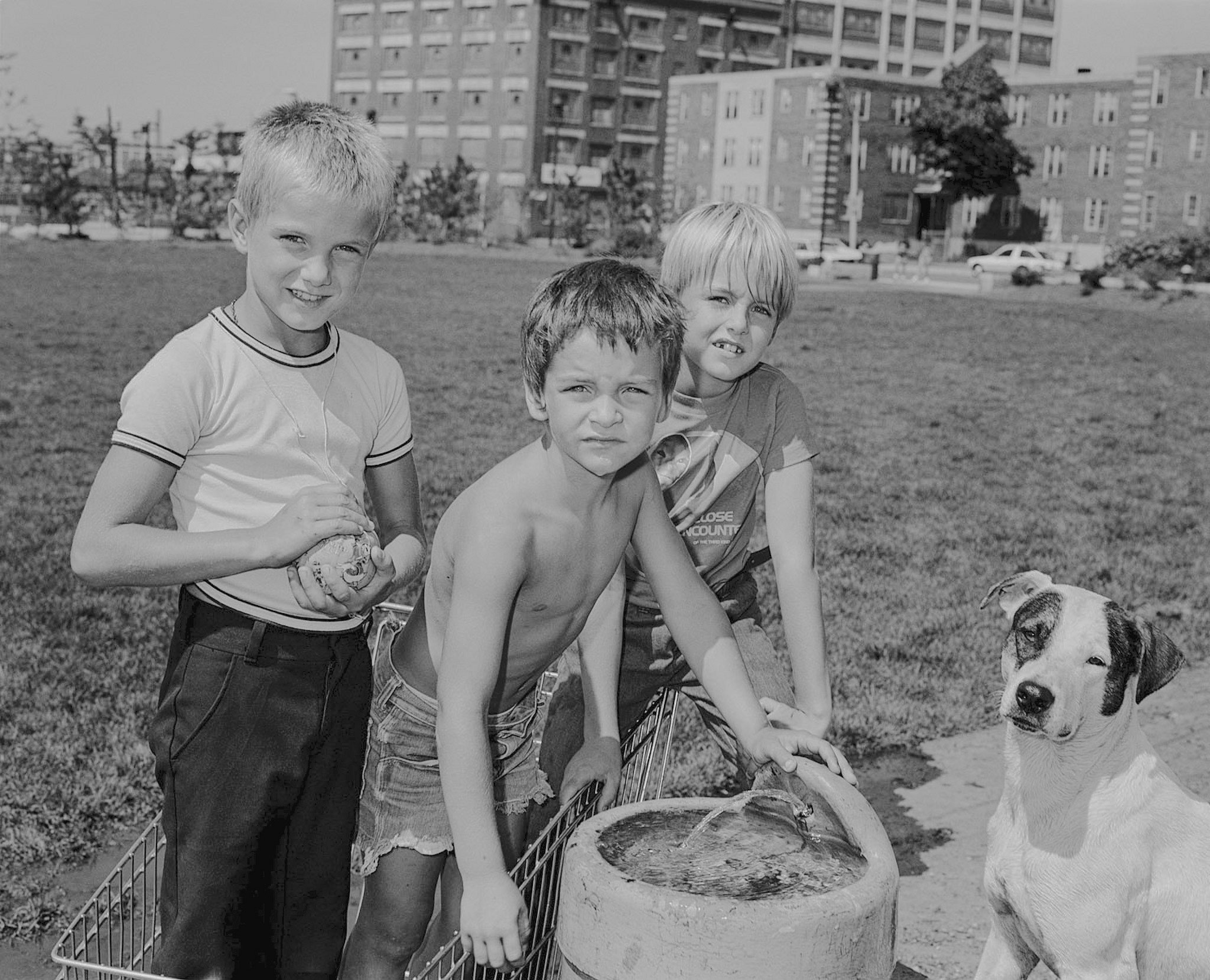 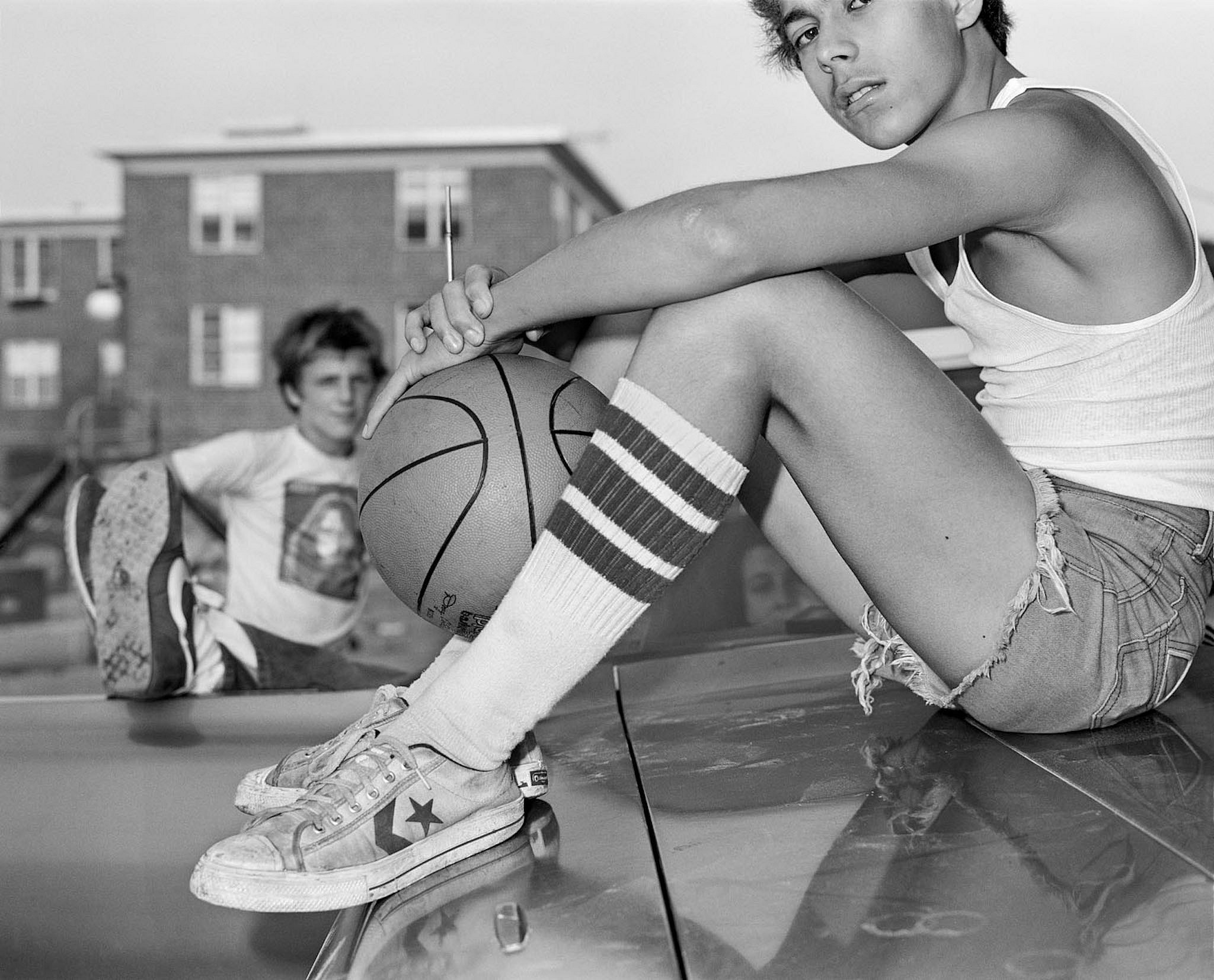 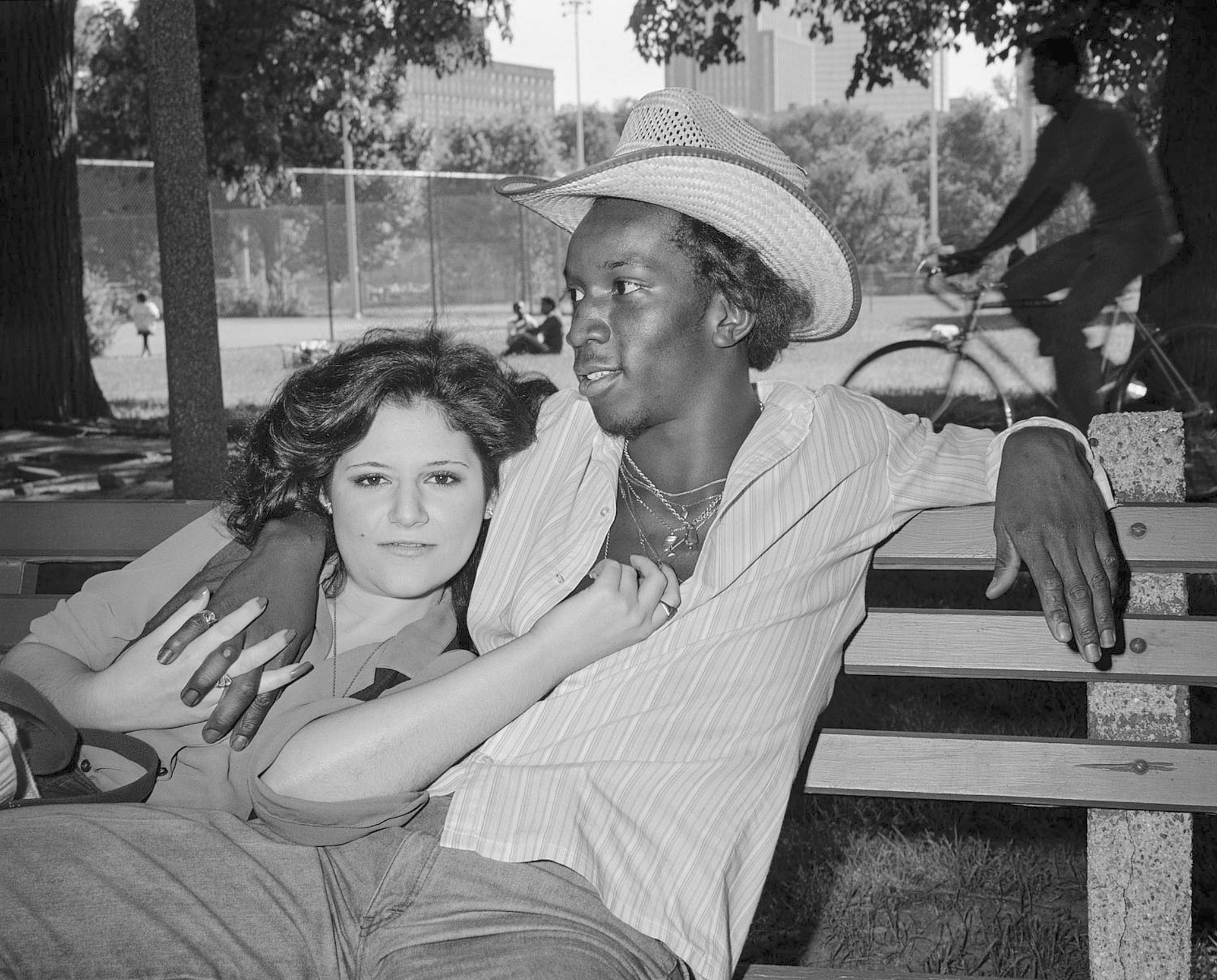