Galerie Karsten Greve is delighted to present its new exhibition dedicated to the work of the American photographer Sally Mann in its Parisian gallery. Following the success of her large retrospective Sally Mann: Mille et un passages (“Sally Mann: A Thousand Crossings) at Jeu de Paume in 2019, the display is an opportunity to rediscover two iconic series by the artist: Deep South and Battlefields through a selection of thirty large-format prints produced at the turn of the 2000s. “Since my place and its story were givens, it remained for me to find those metaphors; encoded, half-forgotten clues within the Southern landscape”. This is how Sally Mann approached her research. At first glance, the pictures in the Deep South series appear to be peaceful and luminous landscapes, balancing between dream and reality. They are a contemplation of the lush nature exalting the beauty of the outdoor spaces of the South of the United States; they are also an exhumation of a traumatizing and harrowing past.

The Battlefields series takes its place within Sally Mann’s continual research into the history of her homeland and exposes the blood-stained heritage of the Civil War (1861-1865). Through a set of somber landscapes, the images evoke the grimness of the era of slavery, poverty, injustice, racism and suffering. The pictures are a manifestation of the horror stagnating in the places where the battles of the Civil War took place – Mann calls them “body farms”. Exclusively in shades of dark grey and black, Battlefields retraces the artist’s steps at the various places where she came across vestiges of the bones of lost soldiers, her photography conjuring their memory.

“Living in the South (…) both nourishes and wounds. To identify a person as a Southerner suggests not only that her history is inescapable and formative but that it is also impossibly present. Southerners live uneasily at the nexus between myth and reality, watching the mishmash amalgam of sorrow, humility, honour, graciousness, and renegade defiance play out against a backdrop of profligate physical beauty.” 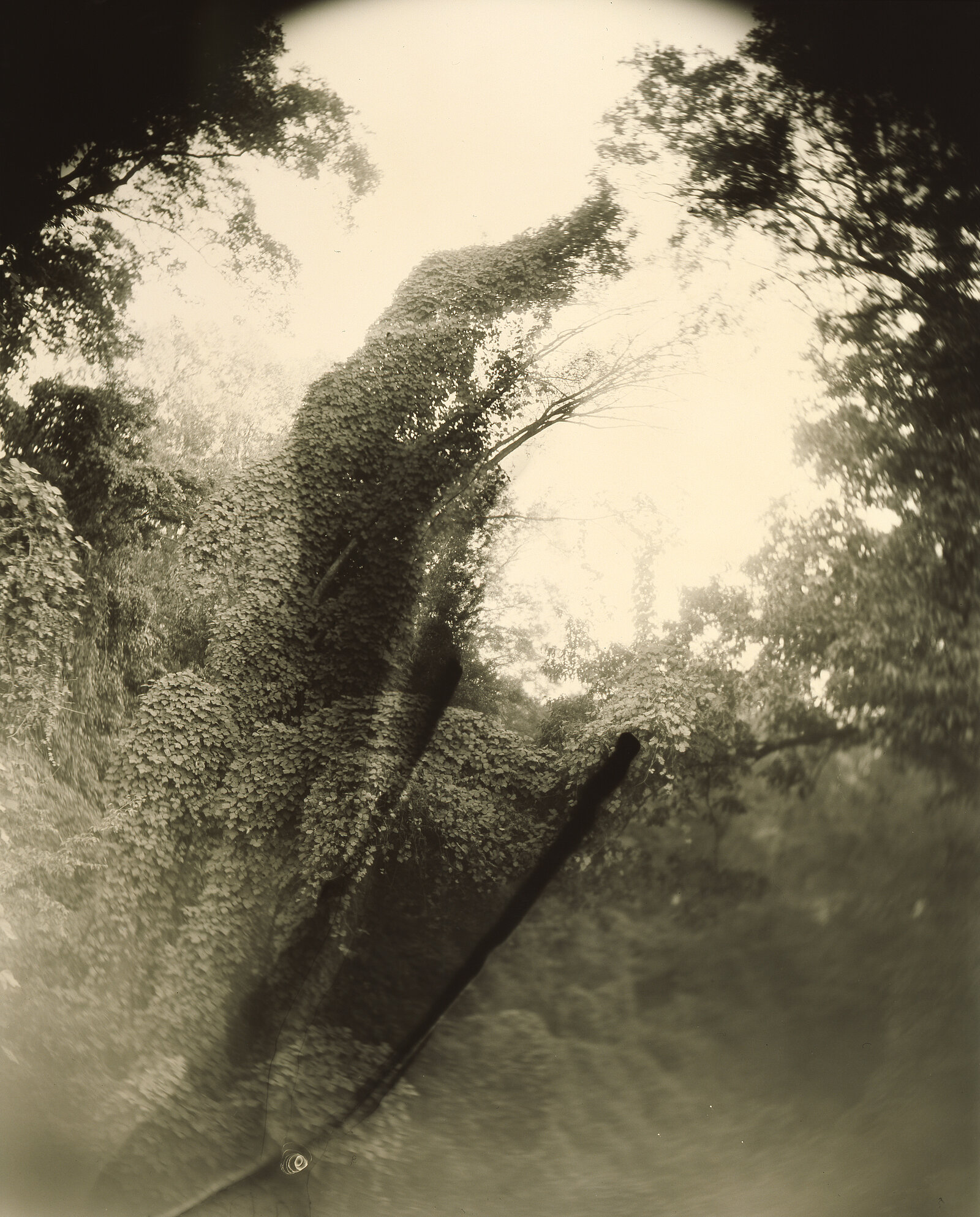 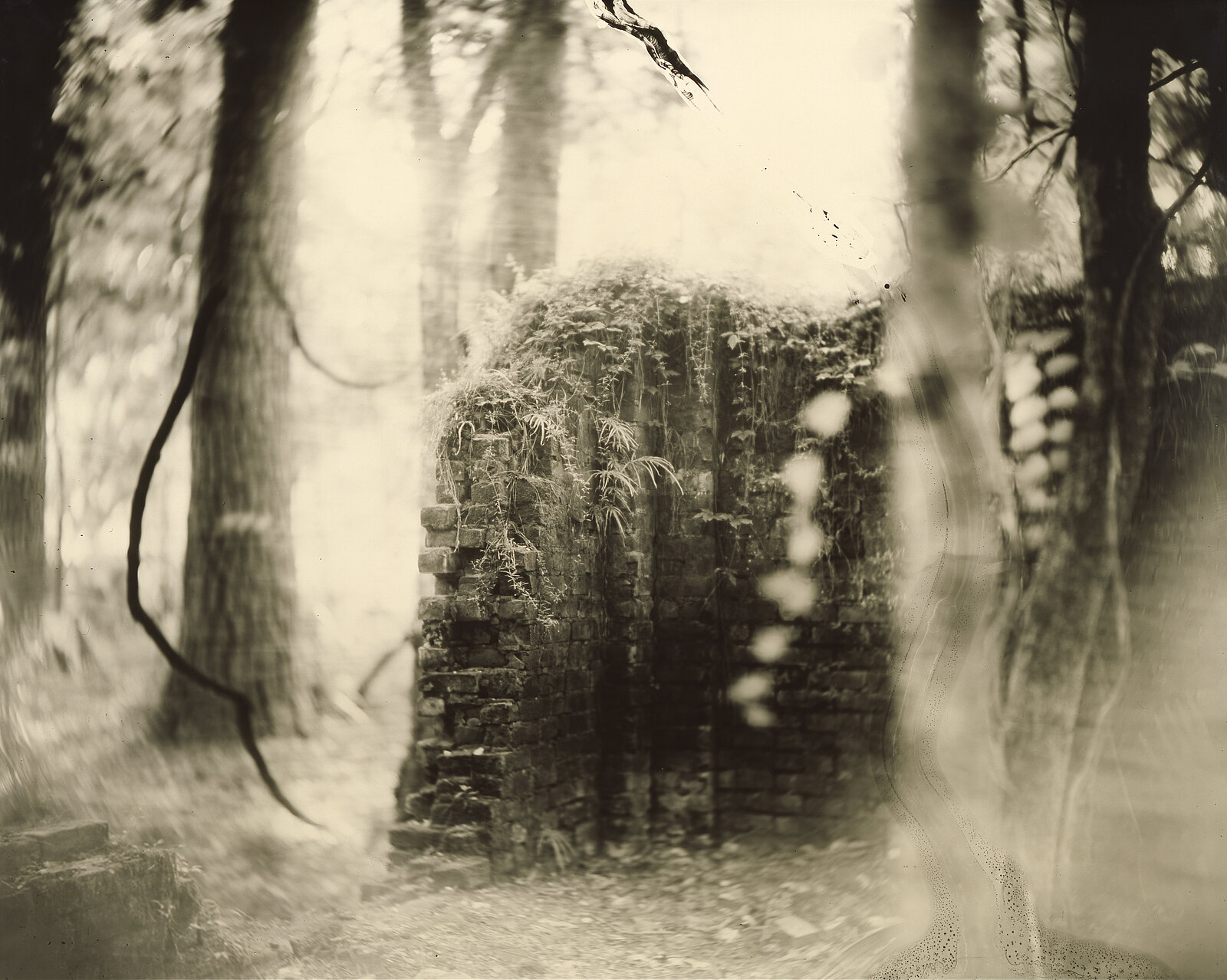 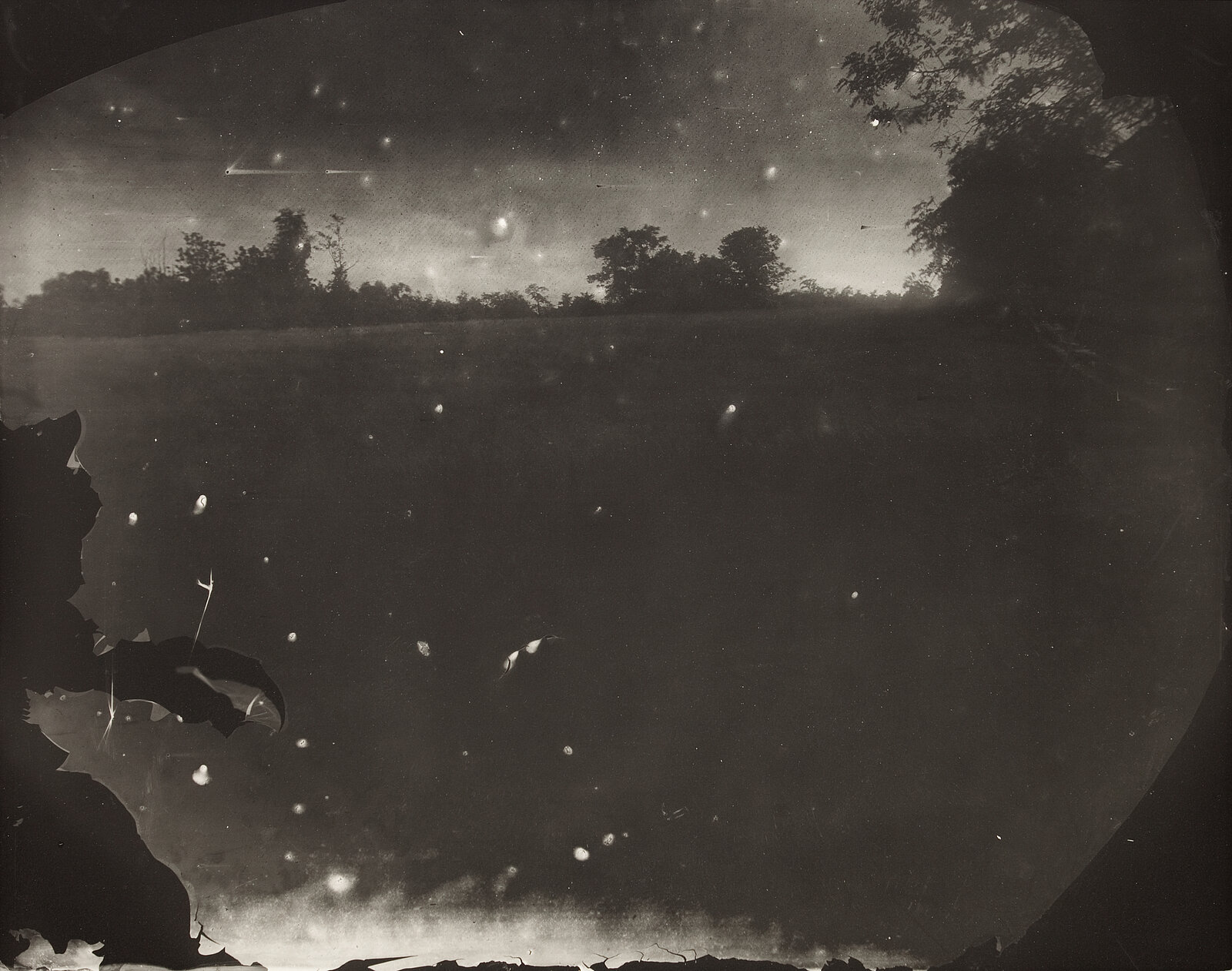 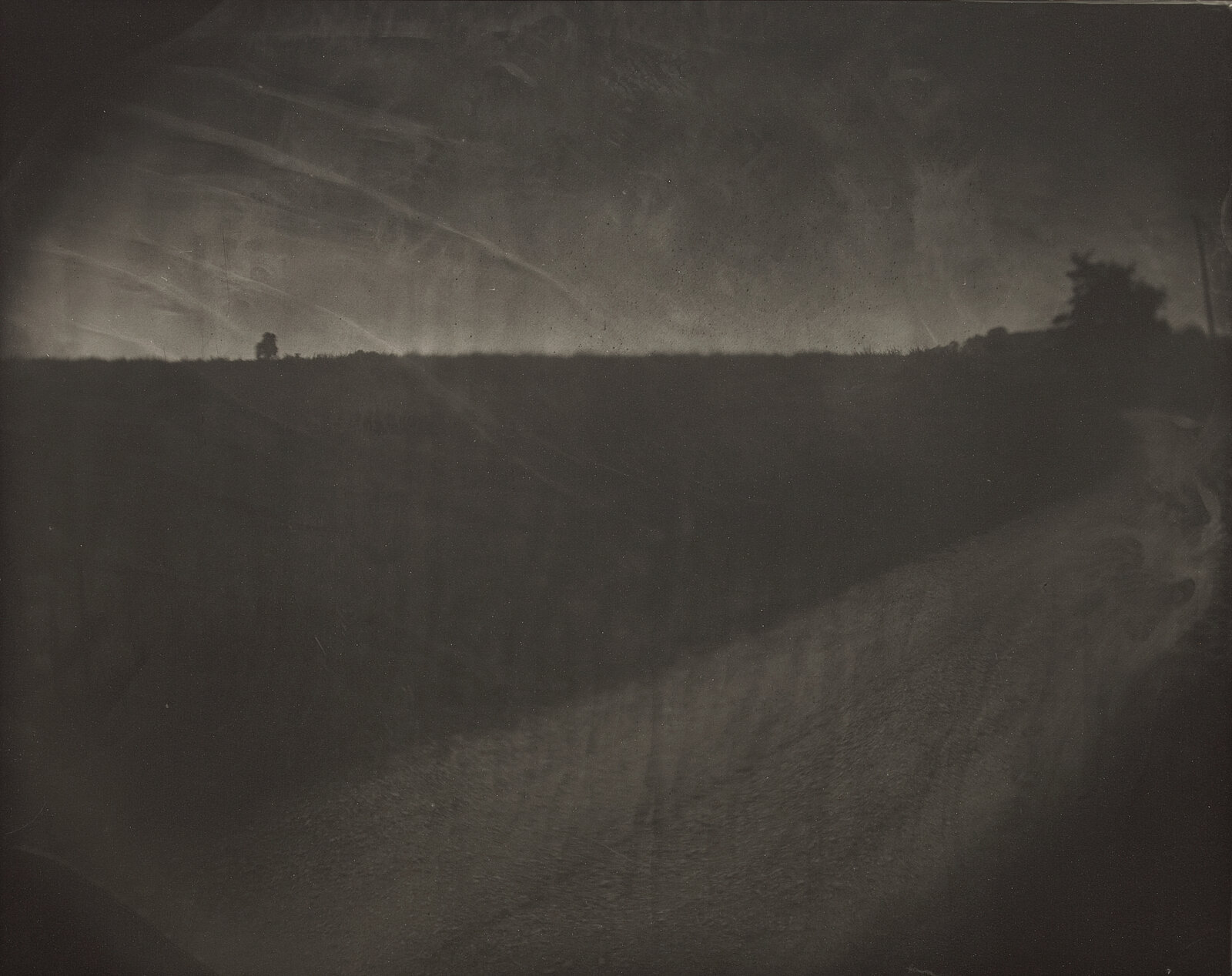