Home › News › Michael Bailey-Gates: A Glint In The Kindling

The Ravestijn Gallery is proud to announce A Glint In The Kindling, the first exhibition in Europe and at the gallery of American artist Michael Bailey-Gates.

In A Glint In The Kindling, photographs are made to affirm a coming reality. Transgressing against set gender roles, Michael imagines new ways of being within the confines of a gender binary. The pictures are created through intimate questions about how we could re-imagine our relationships to each other. Existing both as subject and photographer, the images present these personal truths shaped by the imagination.

To construct pictures that invite an inquiry, beyond what’s deemed possible or real. The works invite us, not to just a world beyond, but to one which already shines through the cracks of this one. A Glint In The Kindling speaks to the impossibility of seeing ourselves fully, and celebrates the perpetual dance of trying. 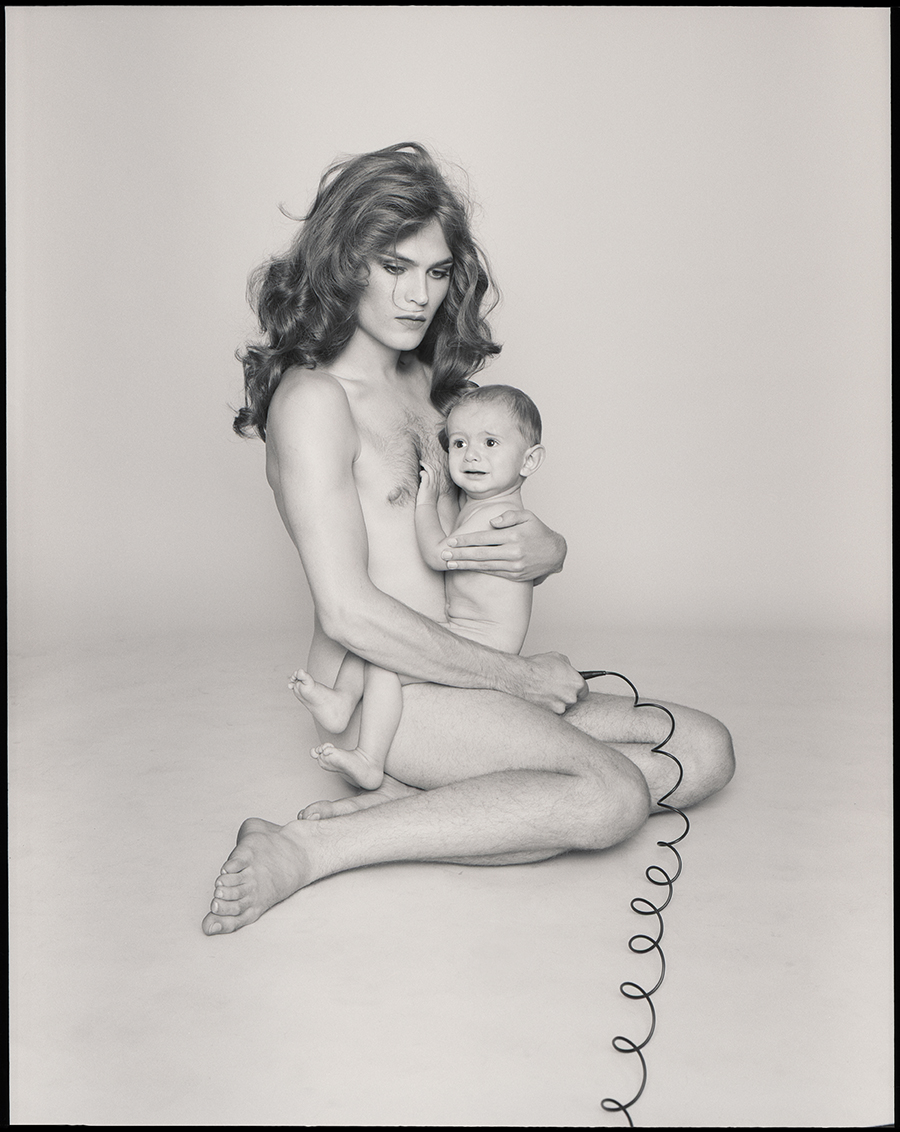 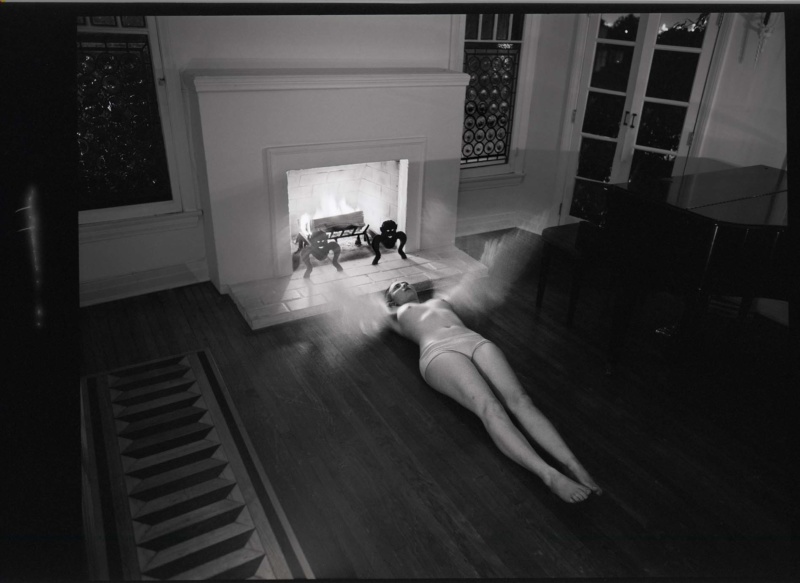 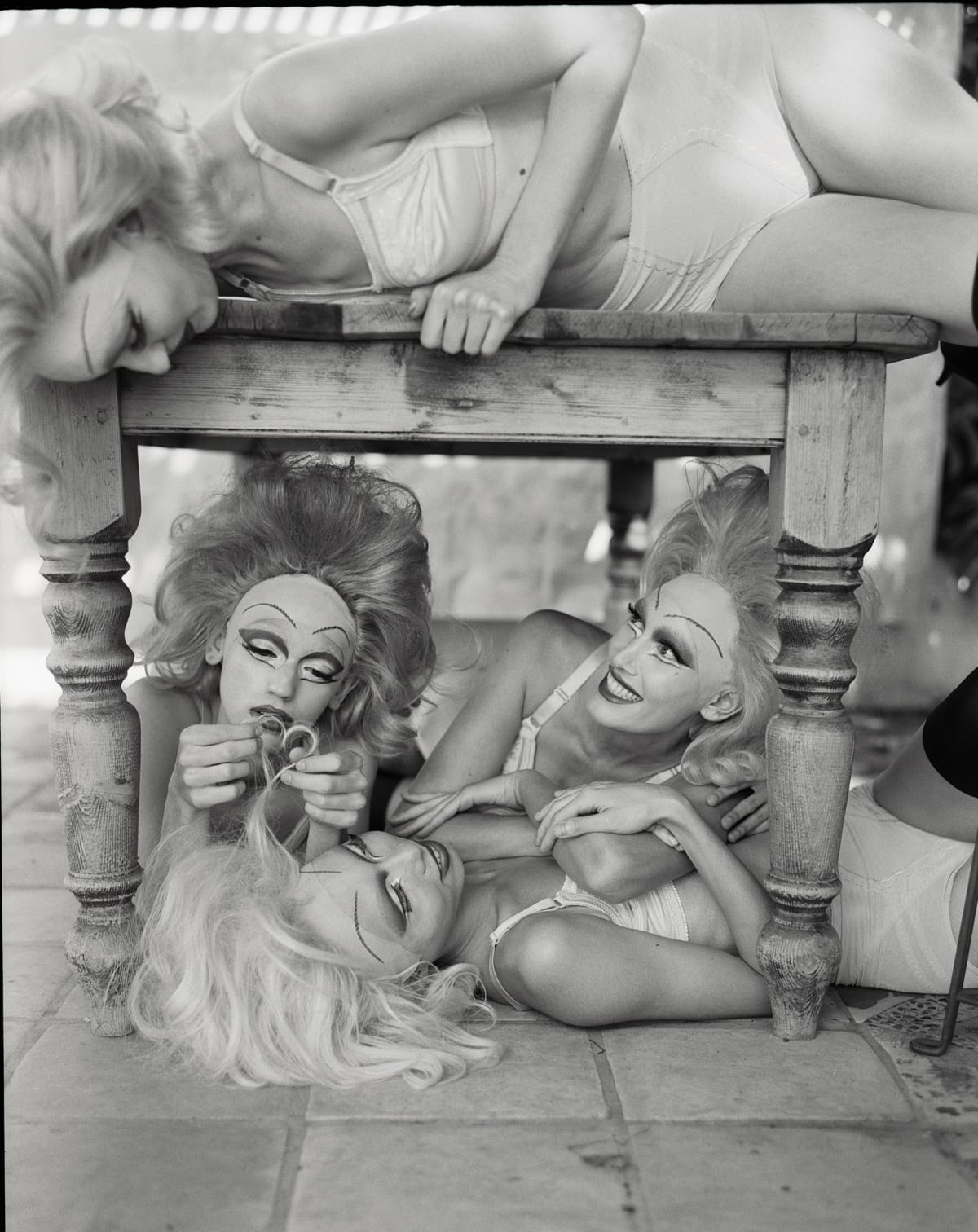 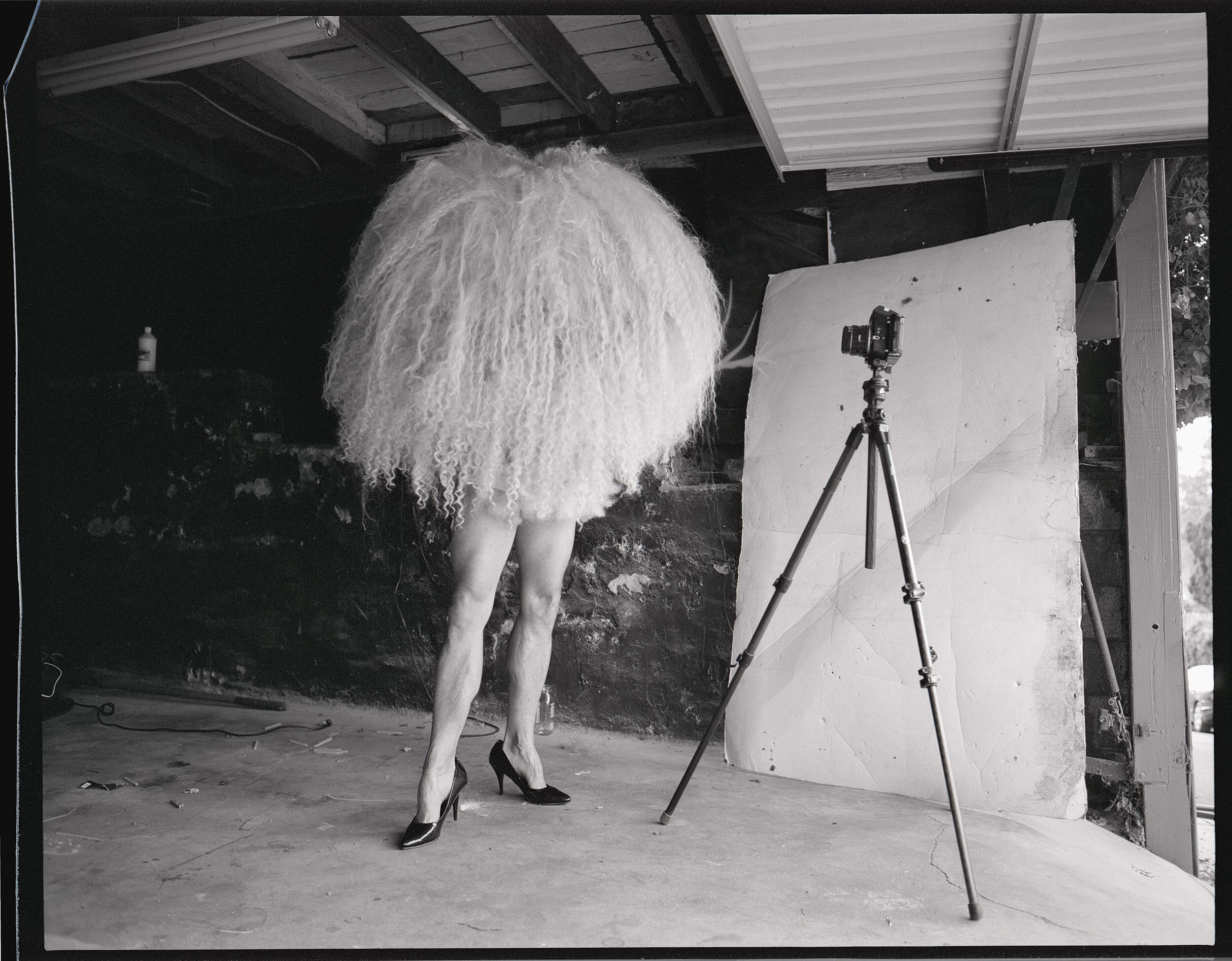 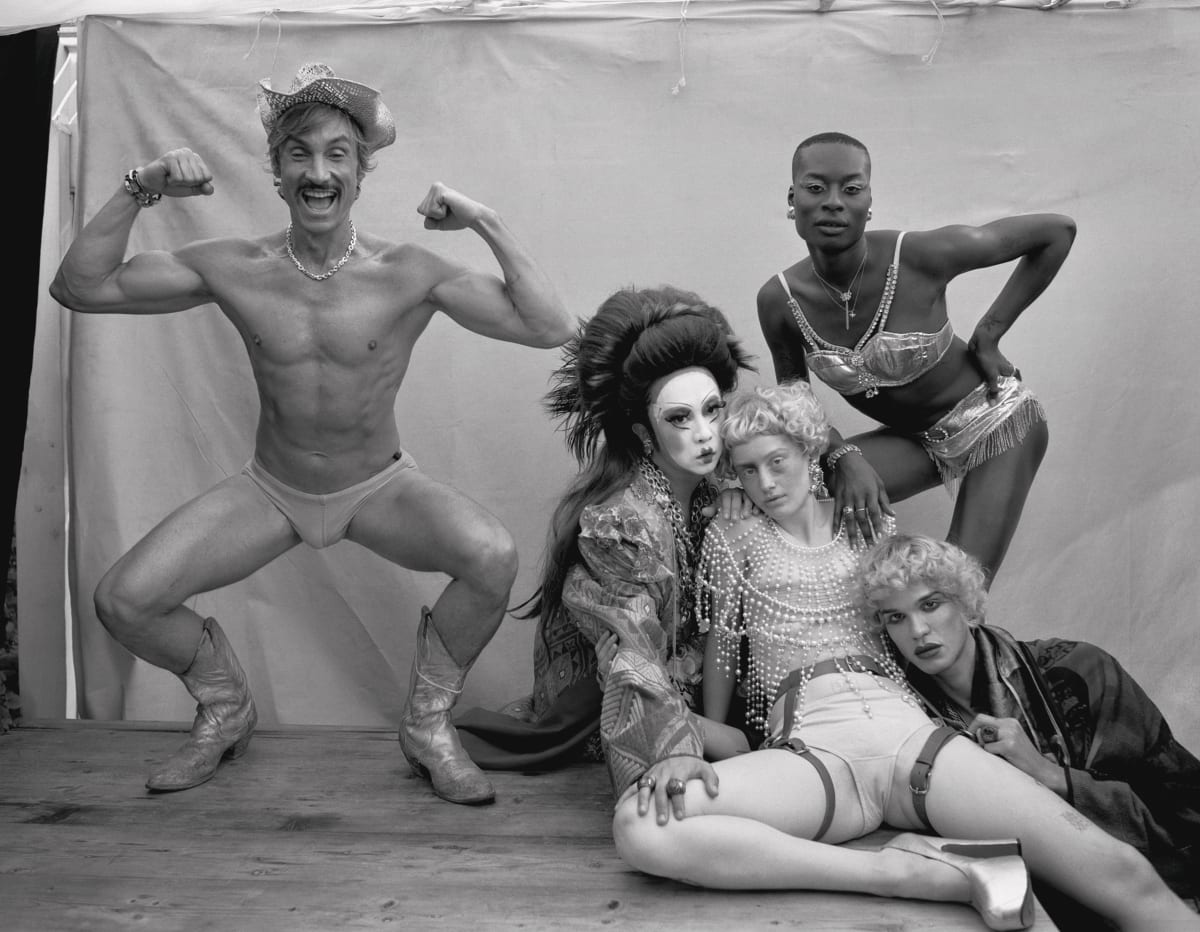