The exhibition shows a selection of photographs from 50 years work.Born in Arles in 1934, Lucien Clergue referred to himself throughout his entire life as an artist in photography, unlike his photo reporter colleagues. From his early twenties on he adamantly insisted on keeping his artistic liberty, declining repeated offers of the media, however tempting they might have been.

His friend Pablo Picasso recognized the significance and artistic value of Lucien Clergue’s work at an early stage and compared his nude photographs of the 1950’s to works of famous artists such as Renoir, Manet and Velazquez. Jean Cocteau, another close friend of his, described Clergue as the “poet with a camera”. Lucien Clergue’s photography speaks a timeless language, his work is of great artistic validity. He was a pioneer, an individualist, his art was manifold and he pursued his path undetteredly. The female nude belongs to one of his most famous themes. With a playful hand he succeeds in blurring the boundaries of art and photography. His “Zebra-nudes”, where he experimented with the effects of the Strobosko-pen, are as widely known as his early works “Nu de la mer”, where female bodies lie embedded in the dunes, alike rocks awash in the movements of the sea. Foregoing all technical aides, his sole tools were the daylight, water, sand, the sea and the female body.

His work includes pictures of his native country. Bullfights, landscapes of the Camargue, sand-tracks, jesters and gypsies. His home country and the Mediterranean culture inspired his art work from the beginning.In 2007 Lucien Clergue was the first photographer to be elected a member of the Académie des Beaux-Arts in Paris. In 2015 he was honored with a grand retrospective at the Grand Palais in Paris, its curator none other than his long-lasting companion Christian Lacroix. 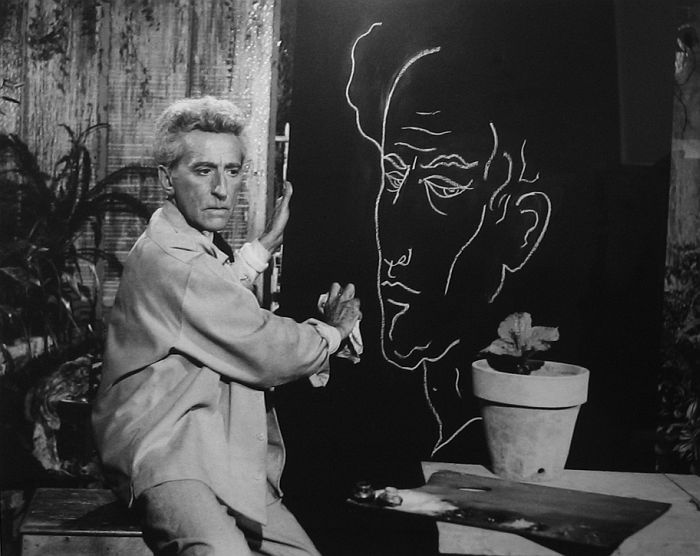 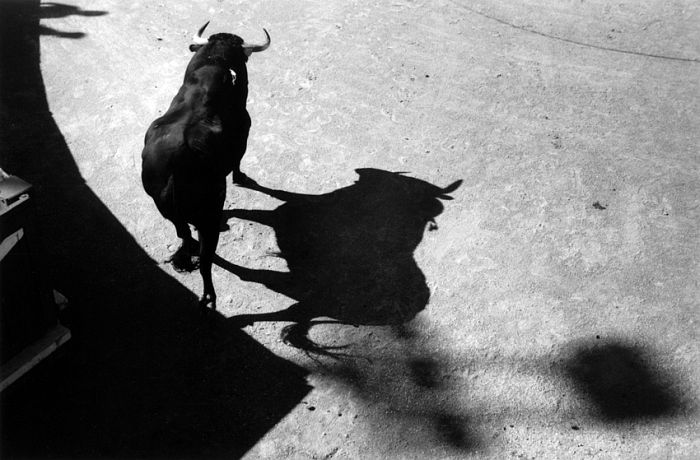 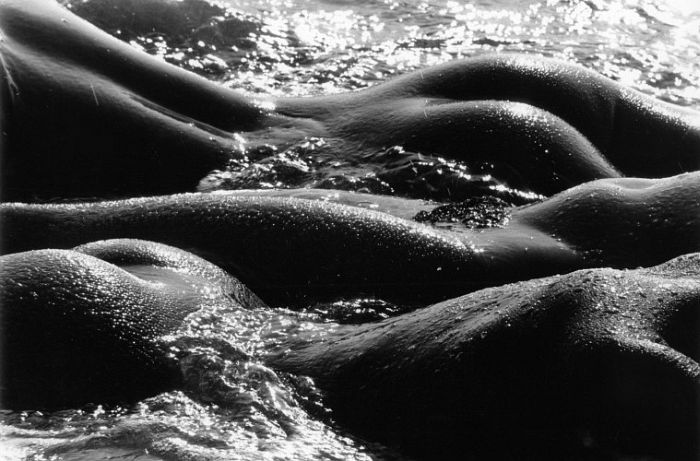 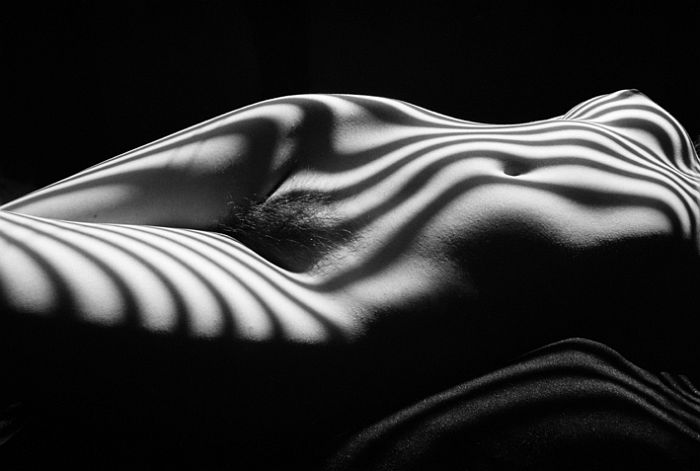 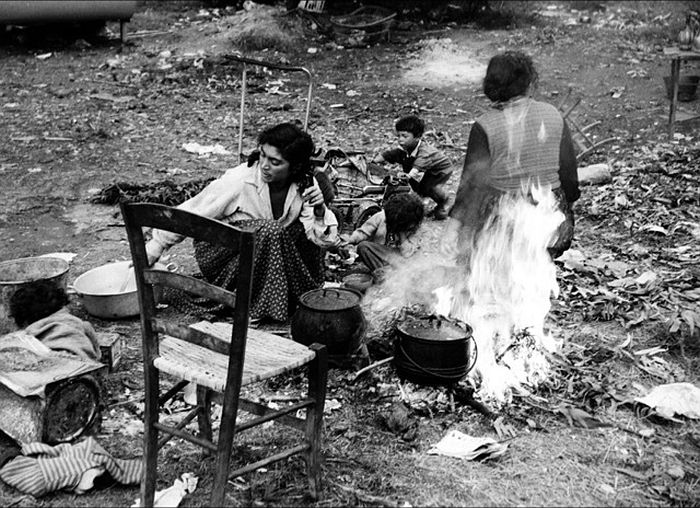