Sebastião Salgado was born on 8 February 1944 in Aimorés in the Brazilian state of Minas Gerais, and currently lives in Paris with his wife and greatest accomplice, Leila Wanick Salgado. Having trained as an economist, he went on to a career as a photographer. He began working as a photographer in Paris from 1973 onwards, through the Sygma, Gamma and Magnum Photos agencies. In 1994, he and his wife Leila set up their own press agency, Amazonas Images, created exclusively for his photographic work.

He has travelled more than a hundred countries for his photographic projects which, in addition to their numerous appearances in the press, have been published in books such as Other Americas (1986), Sahel: The End of the Road (1986), Workers (1993), Terra (1997), Migrations and Portraits (2000), Africa (2007), Genesis (2013) and Kuwait (2016). Touring exhibitions of these works have been, and continue to be, organised across the globe.

Sebastião Salgado has been awarded numerous photographic prizes. He is also a UNICEF Goodwill Ambassador and an honorary member of the Academy of Arts and Sciences in the United States. In 2016 Salgado became a member of the Académie des Beaux-Arts of the Institut de France, appointed to the seat previously occupied by Lucien Clergue. The same year he was made a Knight of the Legion of Honour, France.

Of his many projects, Genesis, which he began in 2004, is undoubtedly one of the most extensive. For this reason, the book was only published in 2013, some eight years later. He creates photographic series of landscapes, flora, fauna and human communities which are still living according to their ancient cultures and traditions. This work is intended as an investigation into nature in its original, unspoiled state. The magnificent book which came out of this project is a work which brings together thirty journeys and over two hundred images. Genesis is Salgado’s paean to the beauty of the planet, a heartfelt “love letter to our planet”.

Lélia and Sebastião have been working together since the 1990s on re- establishing the environment in a small part of the Atlantic Forest in Brazil, in the state of Minas Gerais. They started to return a piece of land which they owned to its natural state and in 1998 they turned the land into a nature reserve and created the Instituto Terra, the aim of which is to encourage reforestation and education about the environment.

In 2014, Wim Wenders and the photographer’s son, Juliano Ribeiro Salgado made a documentary about Sebastiano Salgado’s work, The Salt of the Earth, which was awarded the Un Certain Regard Special Jury Prize at the Cannes Festival in 2014. It was also nominated for the Best Documentary, Feature Academy Award at the Oscars in 2015.

Sebastião Salgado
Kuwait: A Desert of Fire
Exhibition: 25 May – 16 September 2017 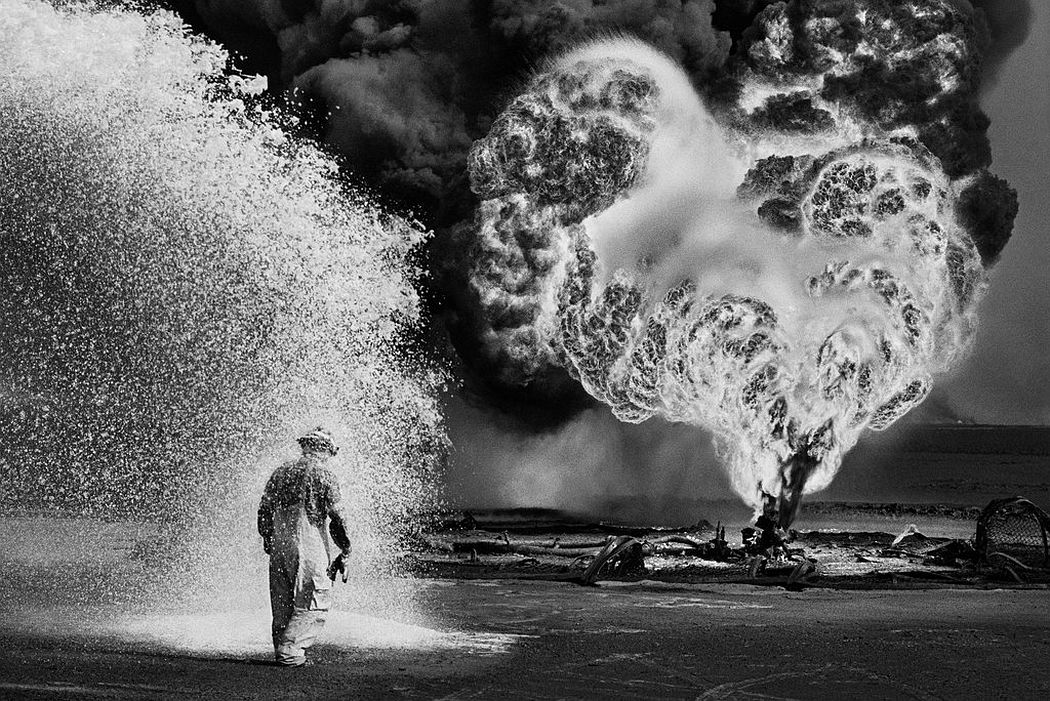 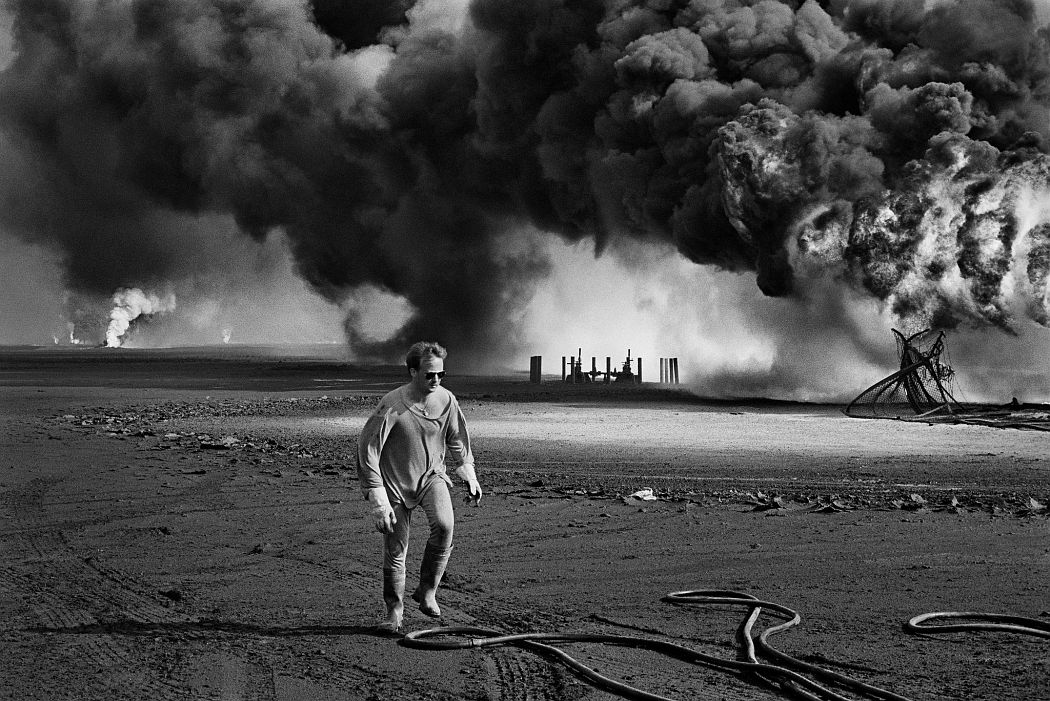 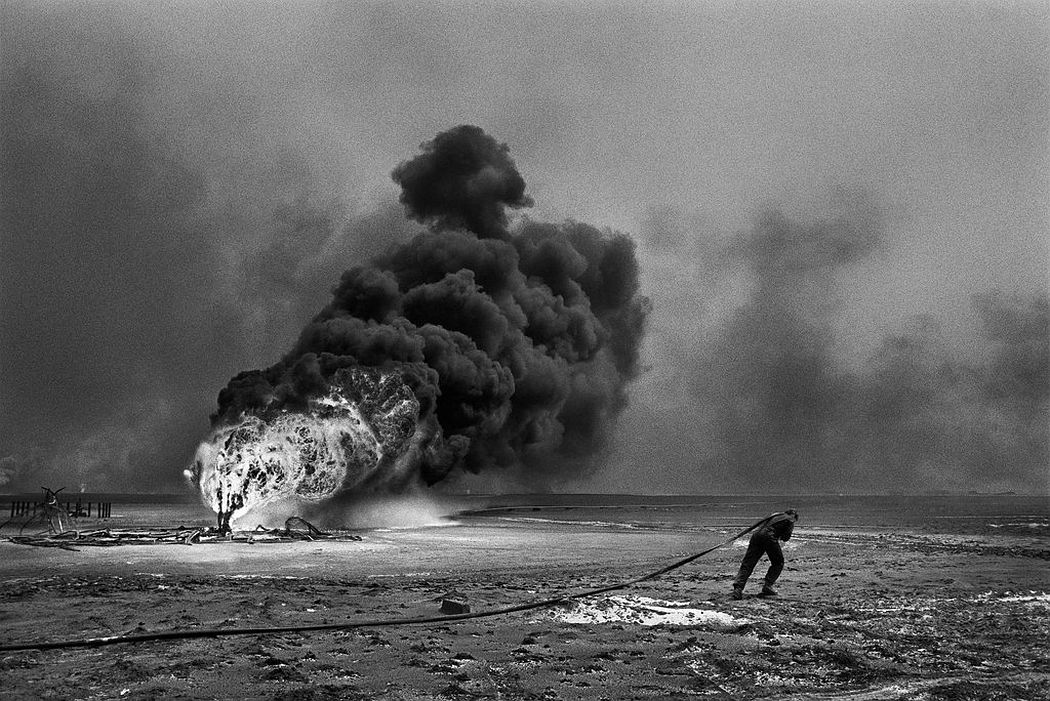 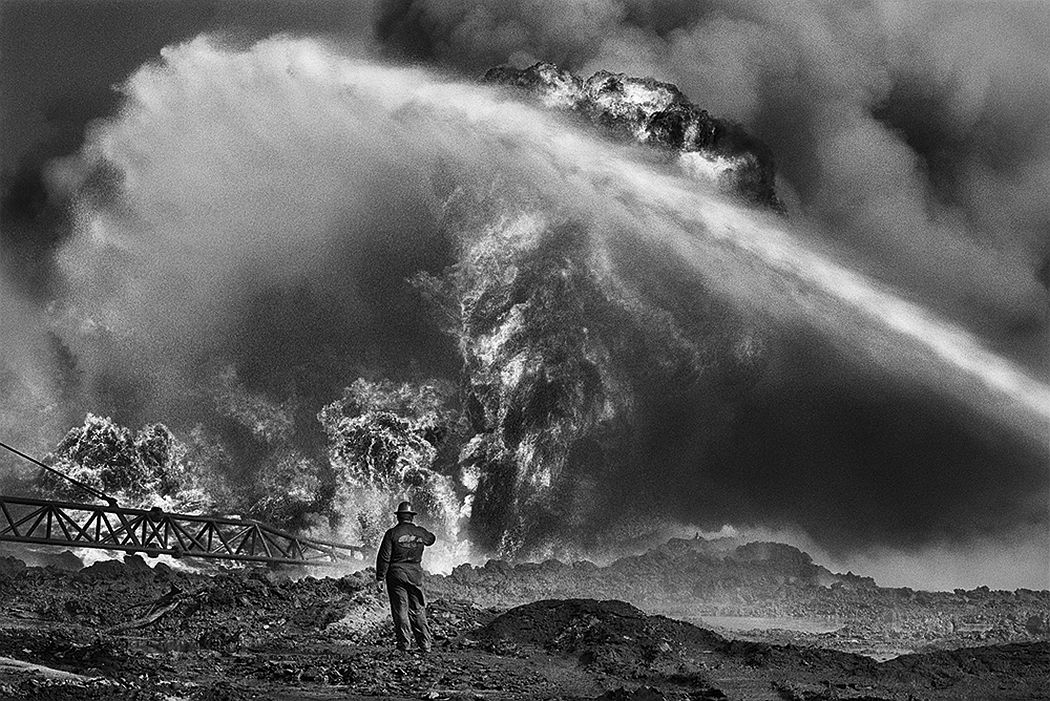 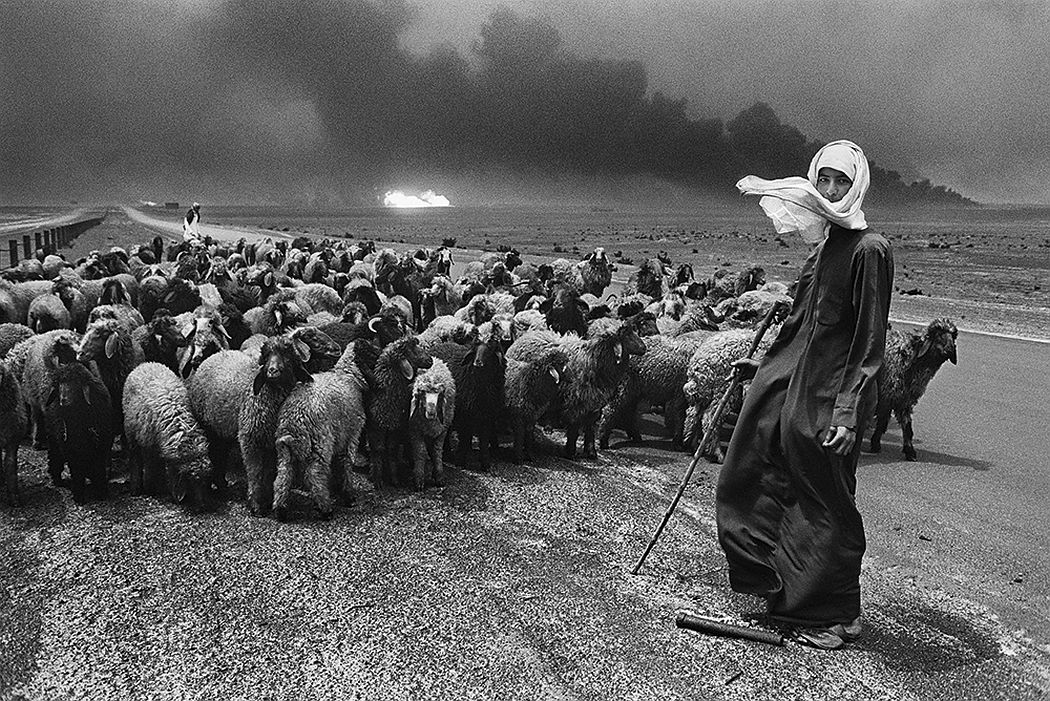