“What a life – between photography and fine arts, sculpture and panel painting, France and America. A life between countries and cultures, languages and sensitivities. Not that Louis Stettner couldn’t have made up his mind. But he probably needed this oscillation between the continents, the cities and disciplines in order to be able to re-enact life’s big questions over and over again. “Being a photographer”, he once said, “means perpetual discovery.”

Born in 1922, died in 2016, Stettner spanned practically the entire 20th century. (…) Ultimately, there were two poles that shaped Stettner and between whom his own camera art mediated: On the one hand, the left-wing humanism of the Photo League initiated by Grossman, and on the other, the approach of Brodovitch, who was interested in the formal. “Form cannot really exist without content,” Stettner put it in a nutshell. Conversely, content without a struggle for form is at least no art. In Stettner’s work, both aspects coincide in a convincing way: the deeply felt interest in people and an alert, sometimes bold, surrealist-inspired look interested in visual surprises. This applies to his oeuvre created in New York as well as to his dealings with Paris. (…)

In Paris there were names like Doisneau, Boubat, Cartier-Bresson that became friends and confirmed him in his path. Not to forget Brassaï, who not only contributed a wonderful, sensitive text to Stettner’s first book or portfolio – “10 Photographs” (1949). He was also a role model, guide, fatherly friend: “He was my master.” Not only was Paris a great inspiration, said Stettner, the people had also given him the certainty that “I was doing something important.” Fashion, advertising, journalism: photography can be many things, commission and self-commission.

Stettner positioned himself early on as an independent author, as a street photographer who faced the revelations of everyday life with a keen eye. As he said, Paris became his outdoor studio and “la vie quotidienne” became his big topic. In France this was the high time of a so-called “photography humanist”. At Stettner, too, the focus is on people, on the little man. But his images are less anecdotal, less obvious, less interested in stories than in atmosphere. Stettner didn’t look for answers, he asked questions. His images are irritating and often present themselves as a secret: mysteries in black and white, supported by a desire to experiment, which is expressed in courageous cuts, blurring, reflections, in dynamics, in movement or in an emptiness that is reminiscent of Atget. (…)

“Flaubert said, what he destested most in art is something that’s clever,” Stettner quoted the great realist who, along with Walt Whitman, was one of his “favorite poets”. Stettner’s own work is anything but clever, rather well seen, deeply felt, honest and full of surprises. “Art doesn’t work by pleasing other people,” he defines himself. “It’s by moving other people. Deeply.”

Excerpts from a text by Hans-Michael Koetzle, freelance writer, photo historian and curator. 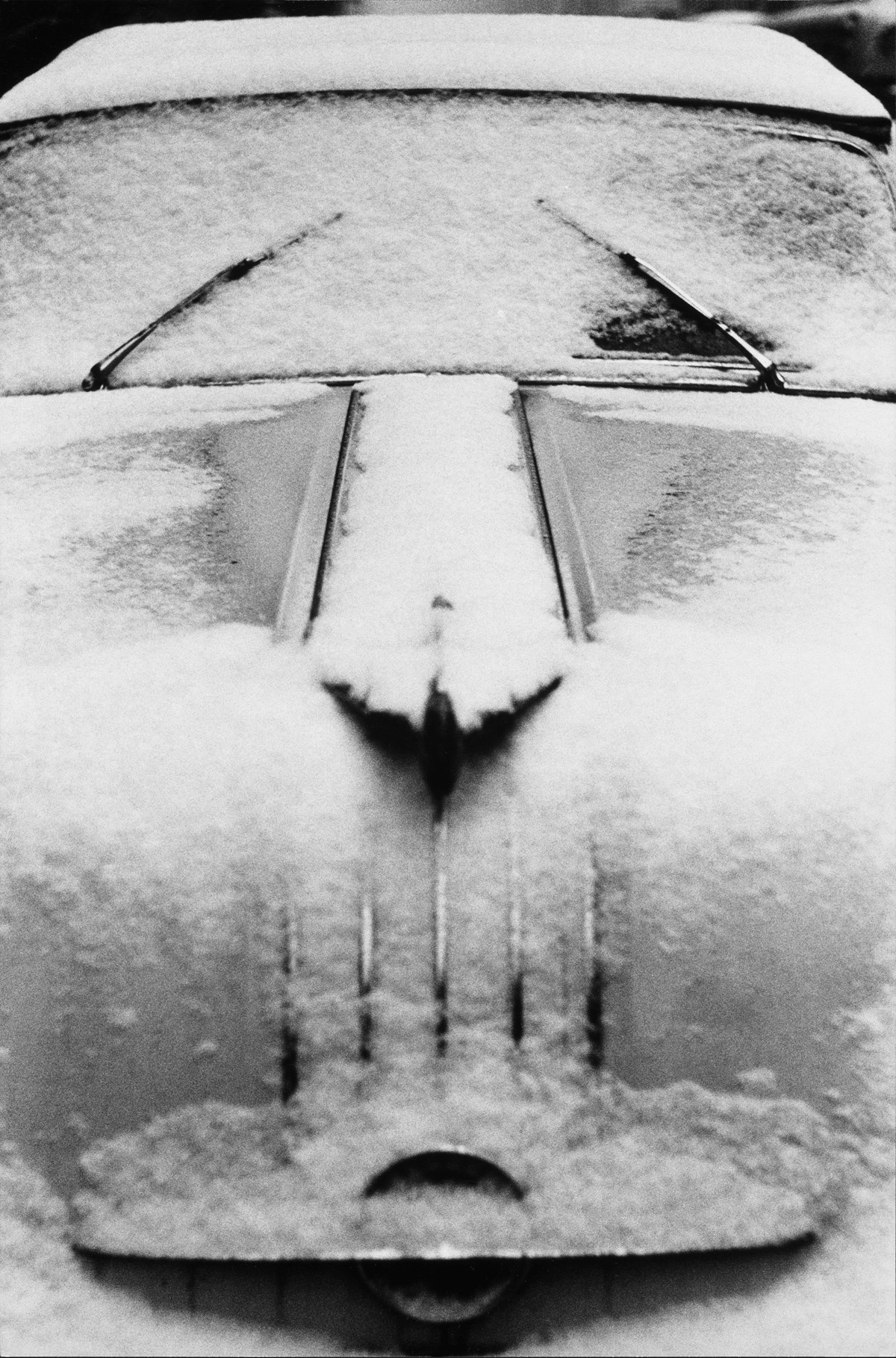 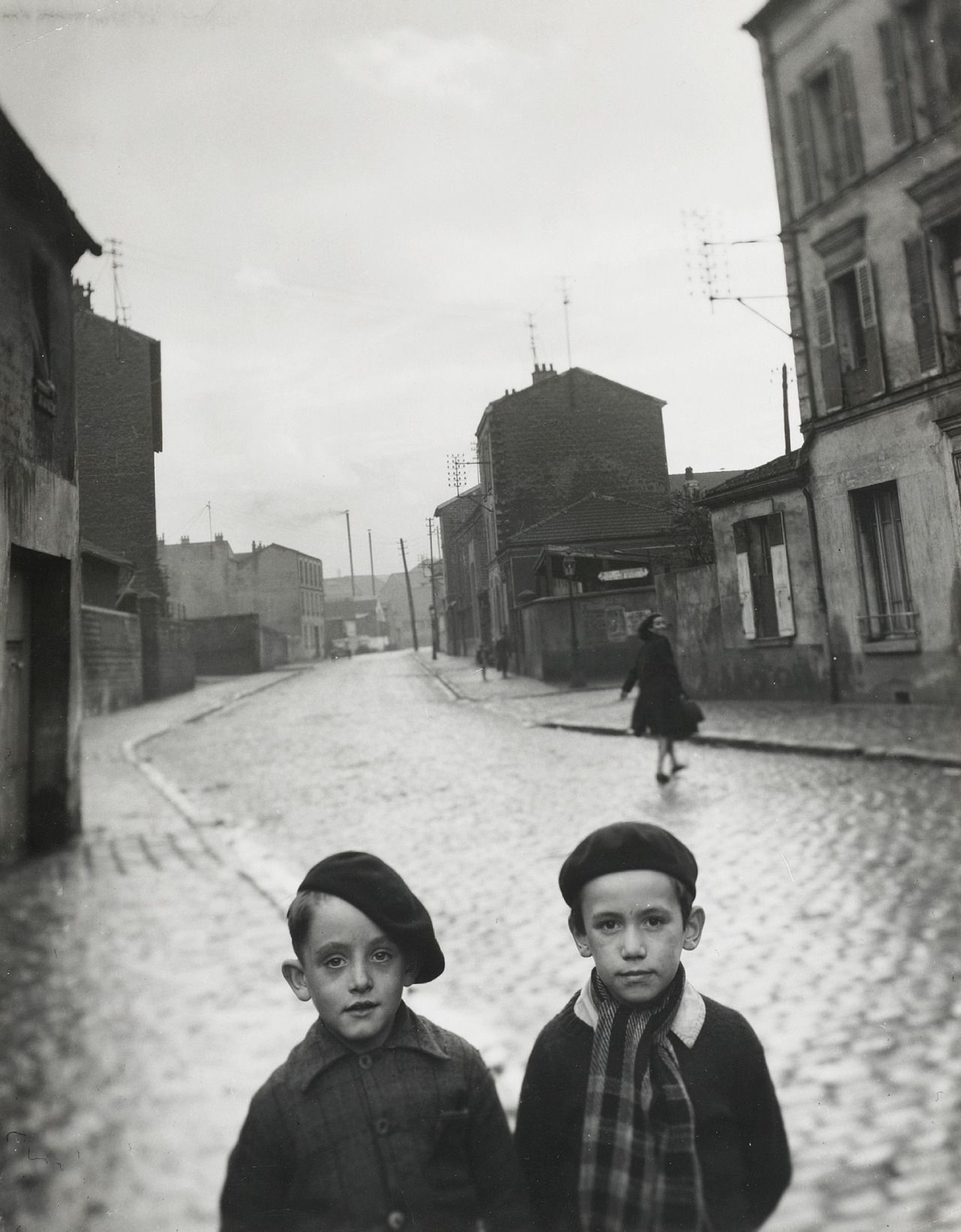 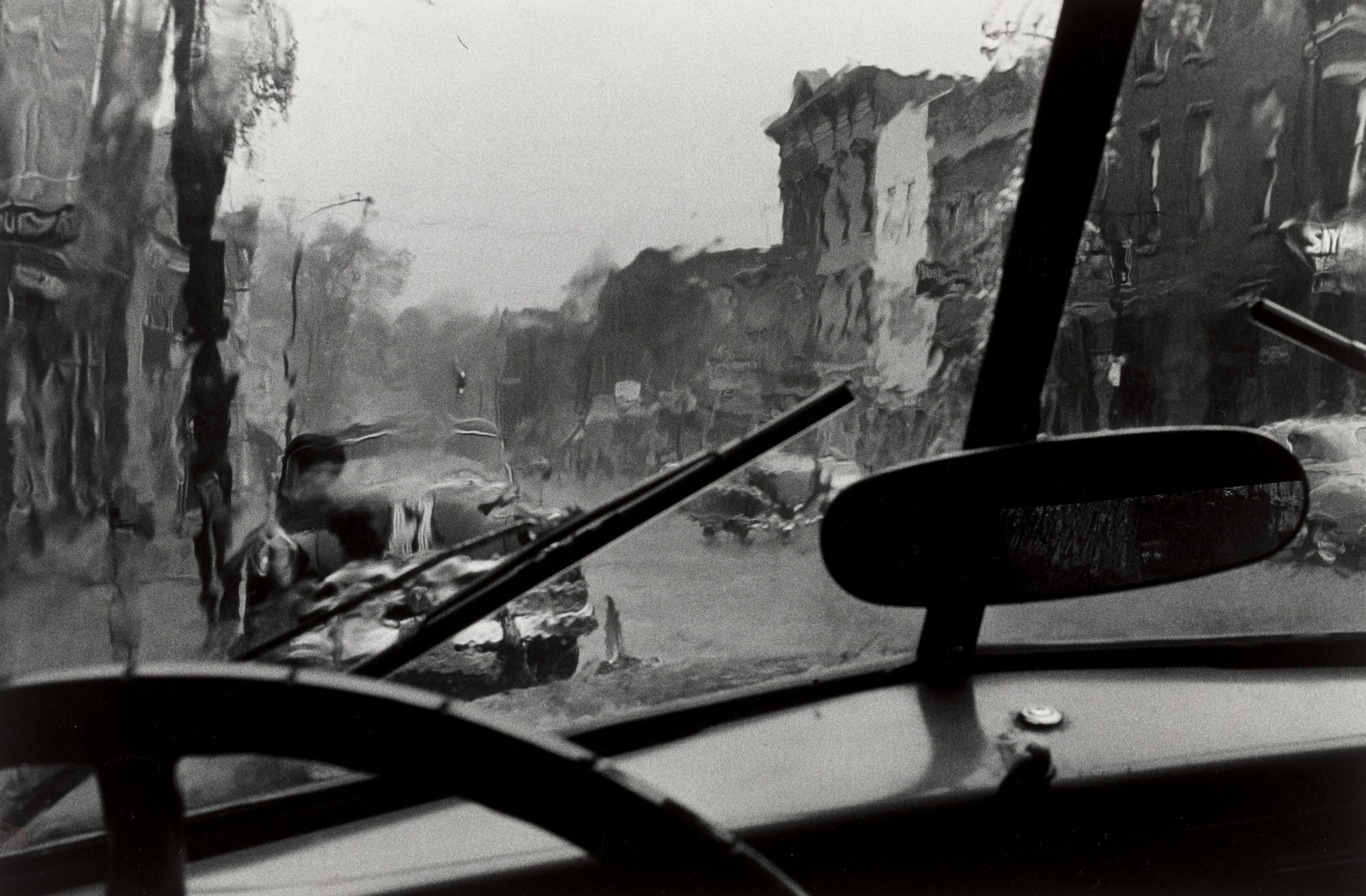