California made history with the creation of the nation’s first statewide system of ocean parks − a network of 124 Marine Protected Areas (MPAs) stretching from Oregon to the Mexico border. Like national parks on land, MPAs are magnificent in beauty and wildness while providing protection for wildlife, solutions to climate change, and recreational resources for all.

Soon after the system was established, LA-based photographer Jasmine Swope set out to capture the essence of the marine parks. Her quest took her up and down California’s long coastline. The result is Our Ocean’s Edge, a photographic documentary project that celebrates these fragile seascapes, from Southern to Northern California, while increasing awareness about their natural benefits and promoting ecological conservation. 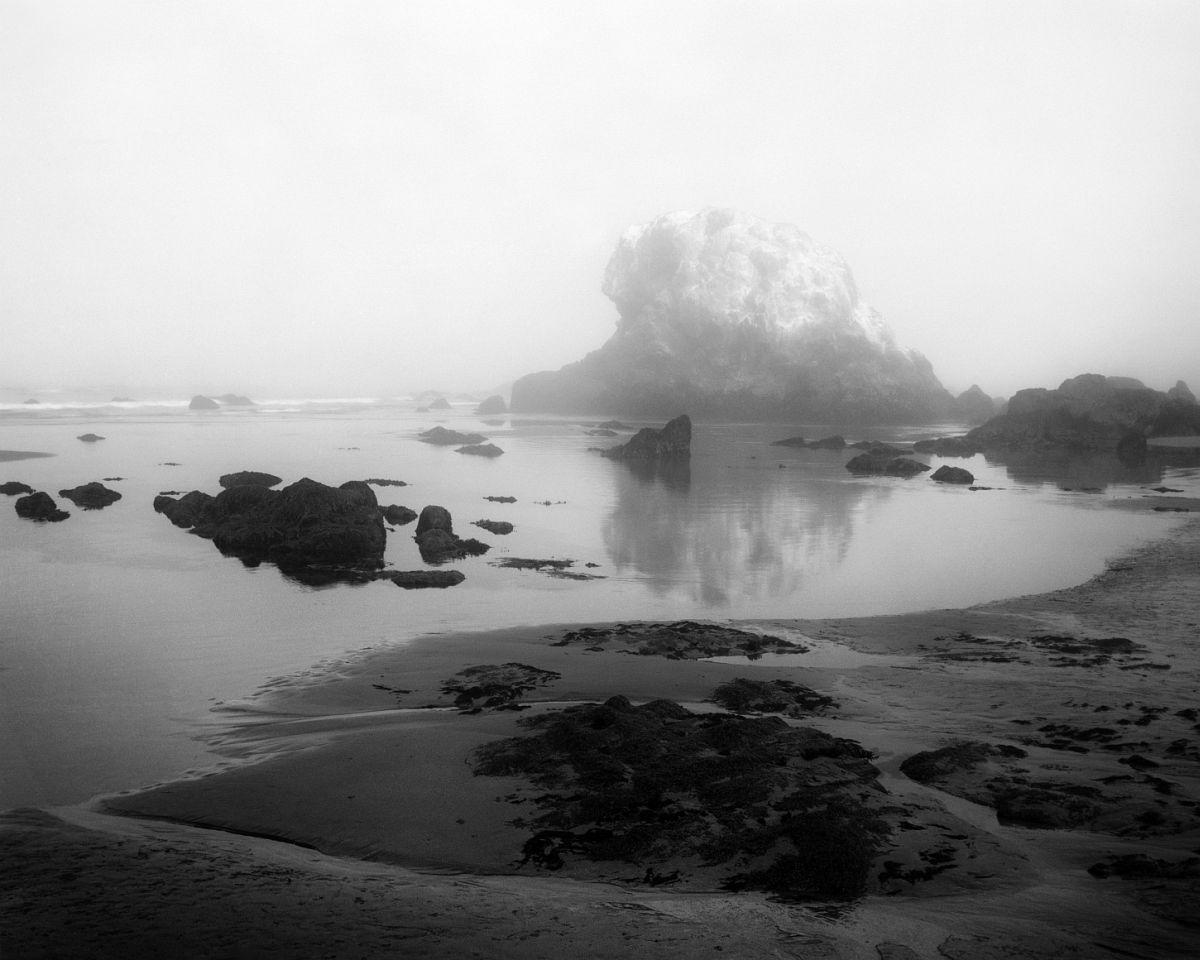 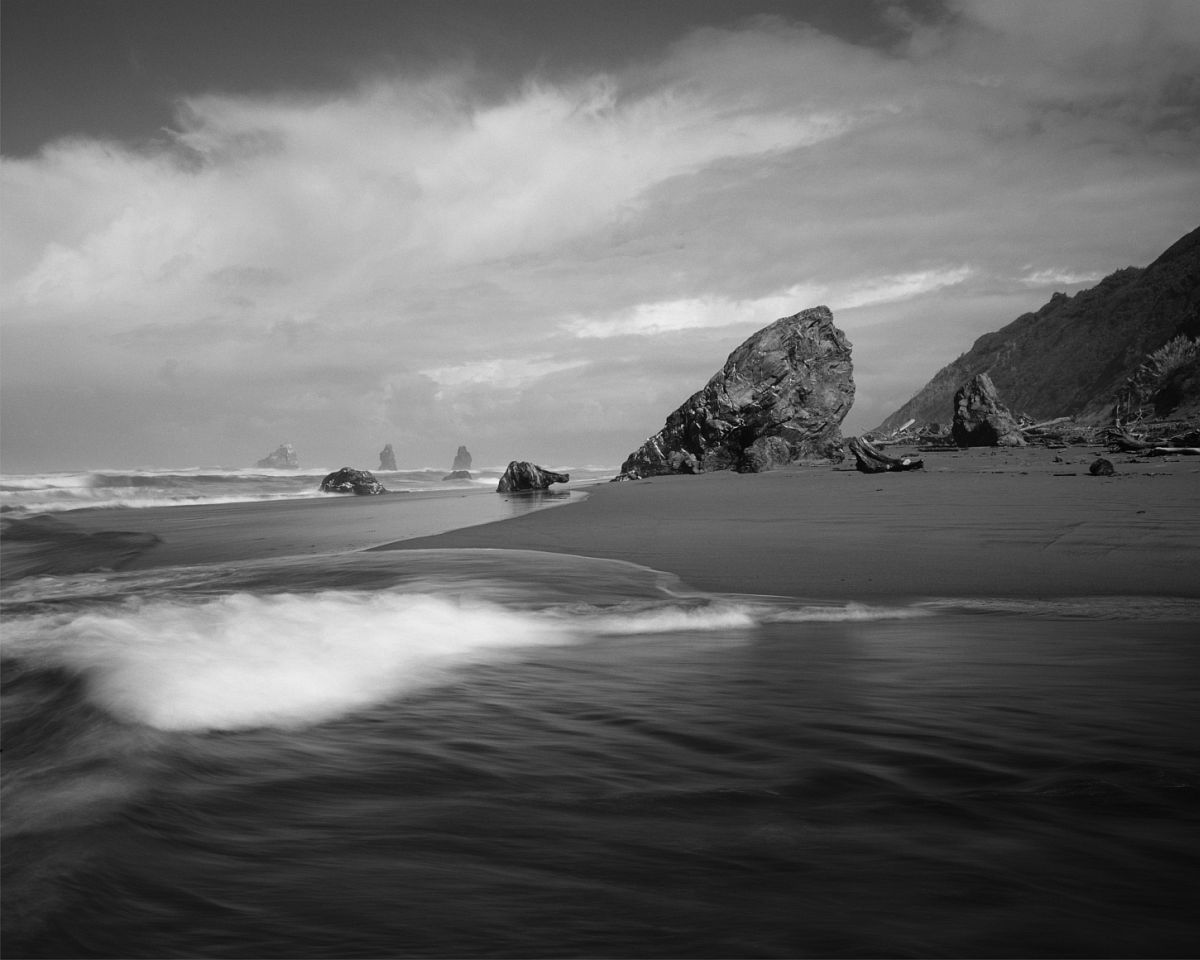 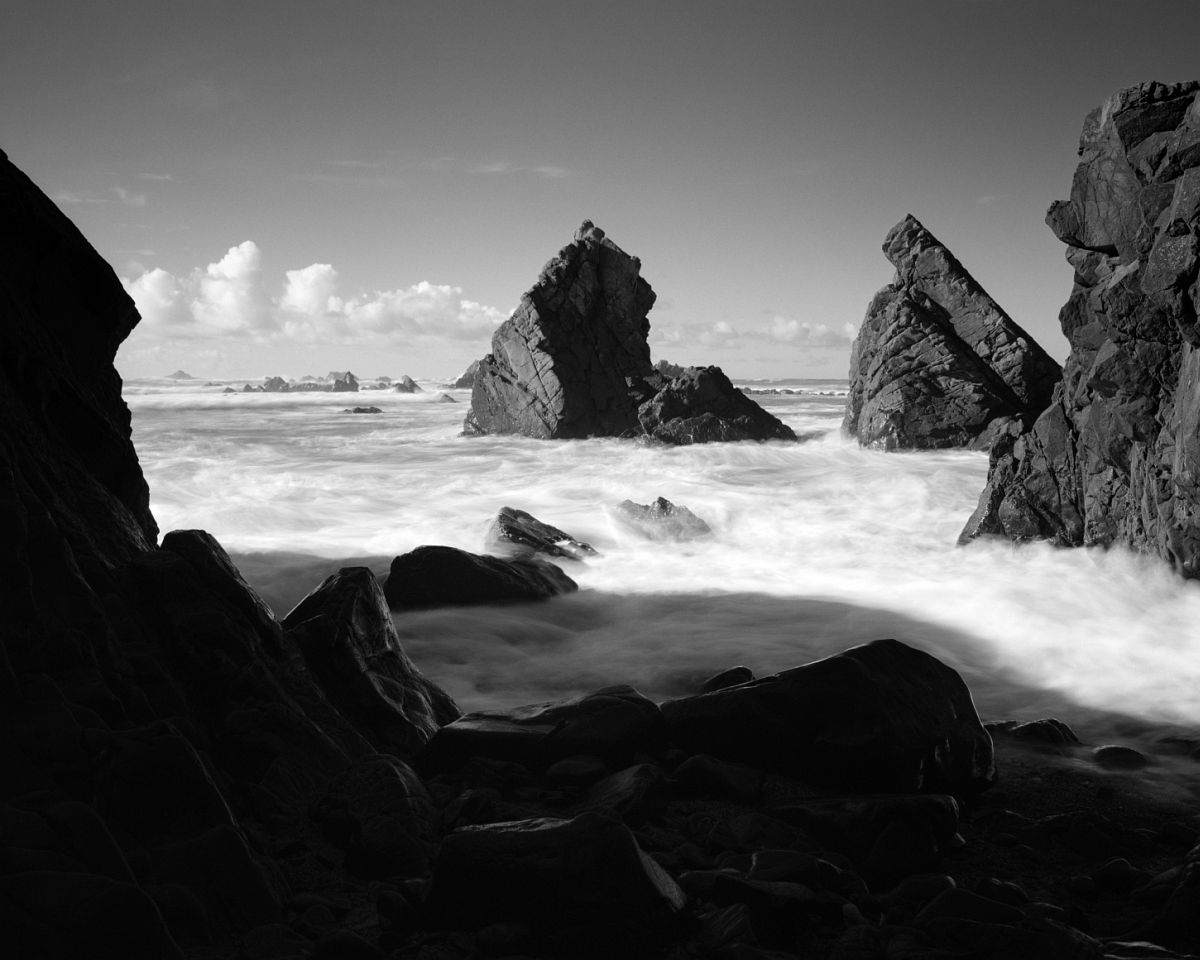 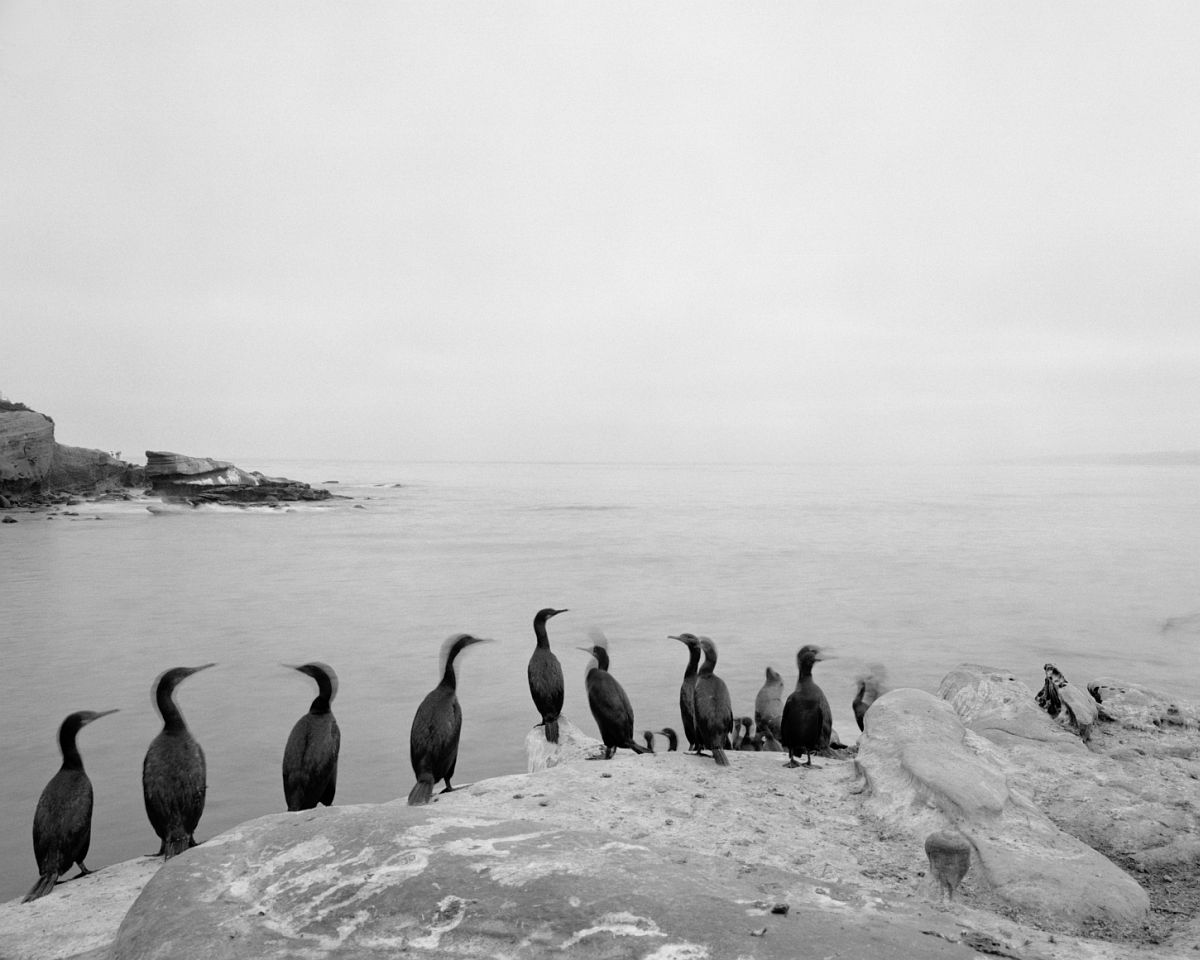 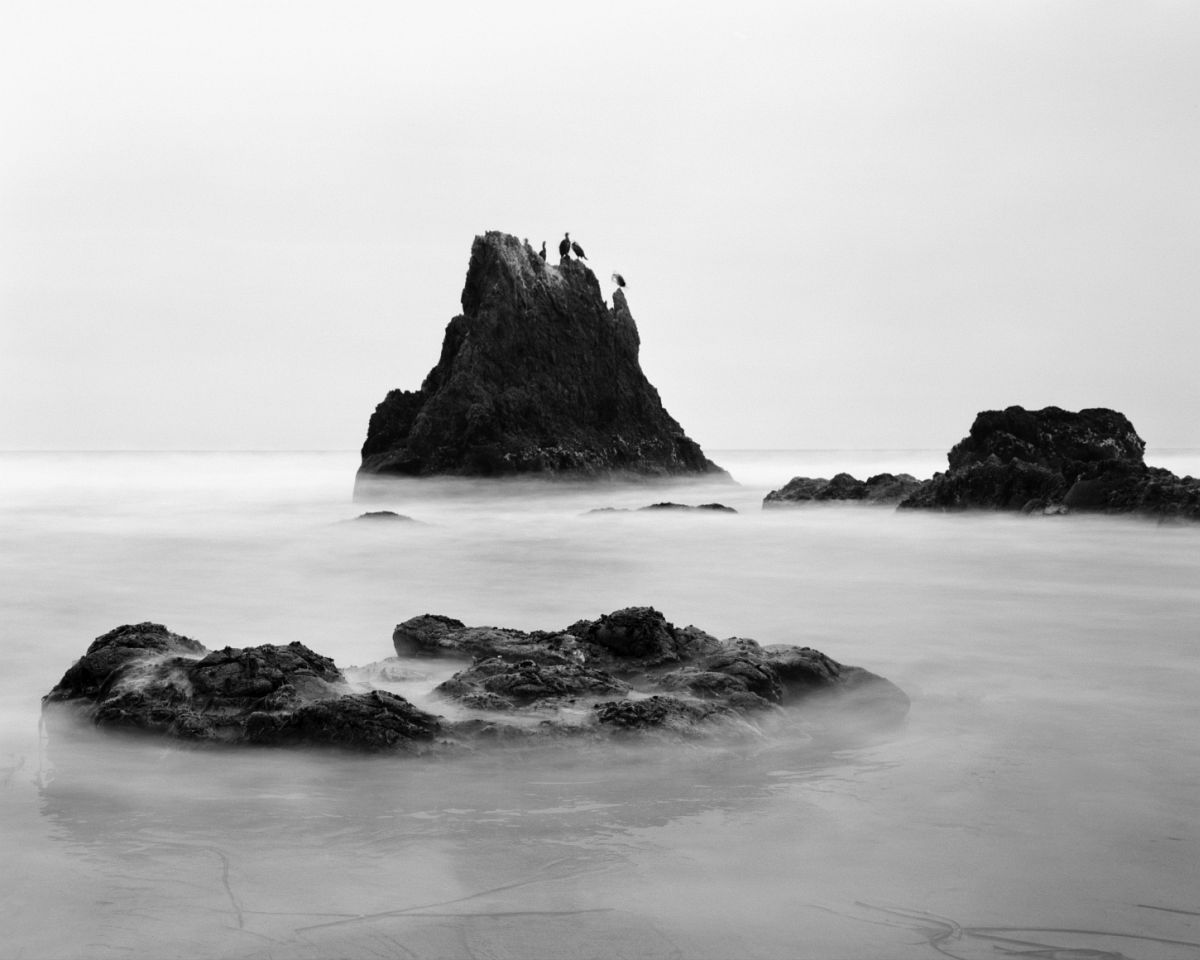