The American Magnum photographer Matt Black (*1970) has continually documented the connection between migration, poverty, agriculture, and the environment in his native California and in southern Mexico. For his project “AMERICAN GEOGRAPHY”, he traveled over 100,000 miles through 46 states, including California, Oregon, Louisiana, Tennessee, and New York. During his road trip, Black visited communities with a poverty rate of over 20 percent, forming geographic areas that can be connected on a map. Black thus succeeded in portraying poverty as a collective element in the United States which links people whose lives take place beyond the American dream. “The most important key to understanding this work and why I’m doing it is where I come from,” Black says about the project. “My region, and many across the country, are not represented by the great American myth, the basic idea of America.”

78 photographs and objects from these trips form the focus of the exhibition “AMERICAN GEOGRAPHY”, curated by Ingo Taubhorn along with the photographer, which will be presented as a worldwide premiere. “With the exhibition ‘AMERICAN GEOGRAPHY’ by Matt Black in the House of Photography, following Lauren Greenfield and Paolo Pellegrin, we are continuing the series of committed documentary photographers who focus on sociopolitical and social conditions of life. With his large-format, square, black-and-white pictures and overwhelming landscape panoramas, Black shows us a country far from unlimited possibilities and an American society that is largely characterized by poverty, lack of opportunity, and political resignation,” says Ingo Taubhorn, curator of the House of Photography.

“AMERICAN GEOGRAPHY” focuses on the most disadvantaged places and their inhabitants in the United States, with photographs ranging from the deserts in the southwest to the Black Belt in the southeast and the post-industrial former factory towns in the Midwest and northeast. The results are impressive: while photography can help to humanize facts and figures, maps show the extent of the problem. This demonstration of individual cases of desperation becomes a spotlight for a nationwide topic.

Matt Black has received numerous awards, including the W. Eugene Smith Award (2015), the Robert F. Kennedy Journalism Award (2016), and most recently in 2018 a prize for his work in Puerto Rico. He has received additional awards from the Magnum Foundation Emergency Fund, the Pulitzer Center on Crisis Reporting, and the Center for Cultural Innovation.

After its presentation in Hamburg, the exhibition “AMERICAN GEOGRAPHY” will be shown at the Kunstfoyer of the Versicherungskammer Kulturstiftung in Munich and the International Center of Photography in New York. 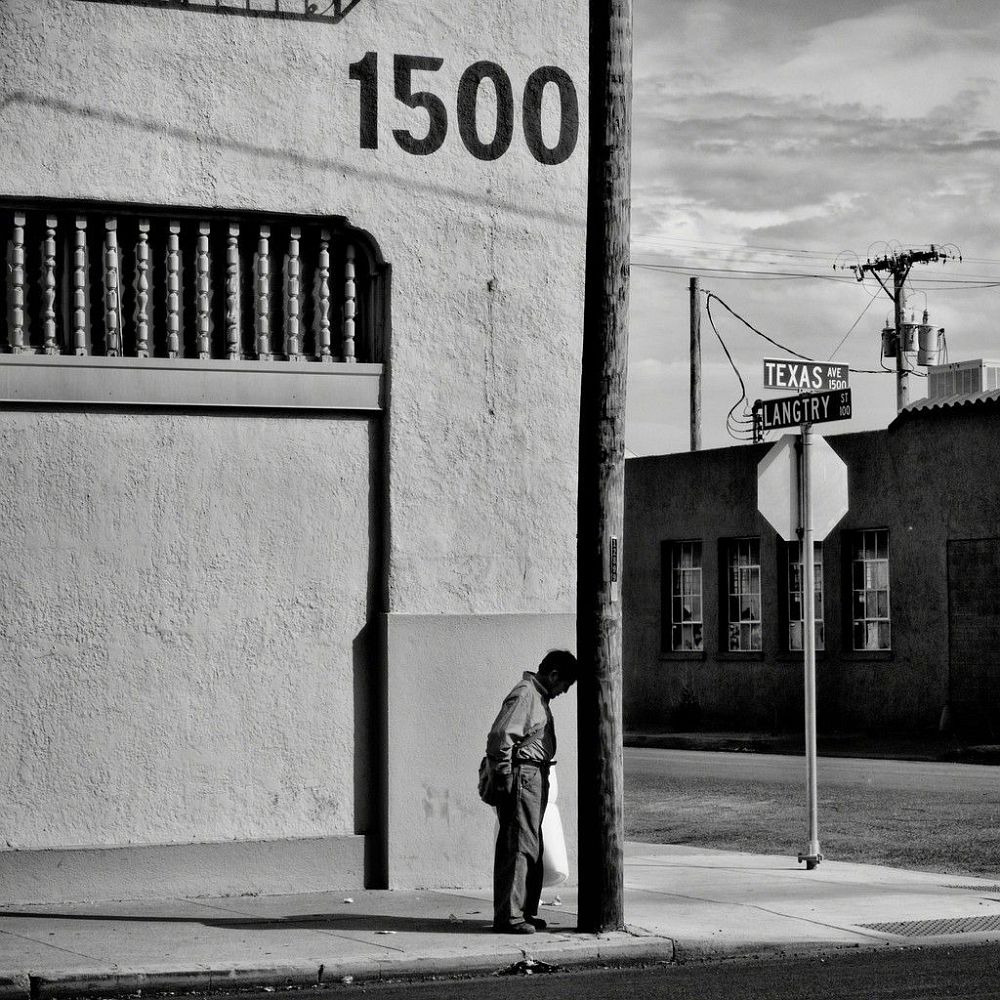 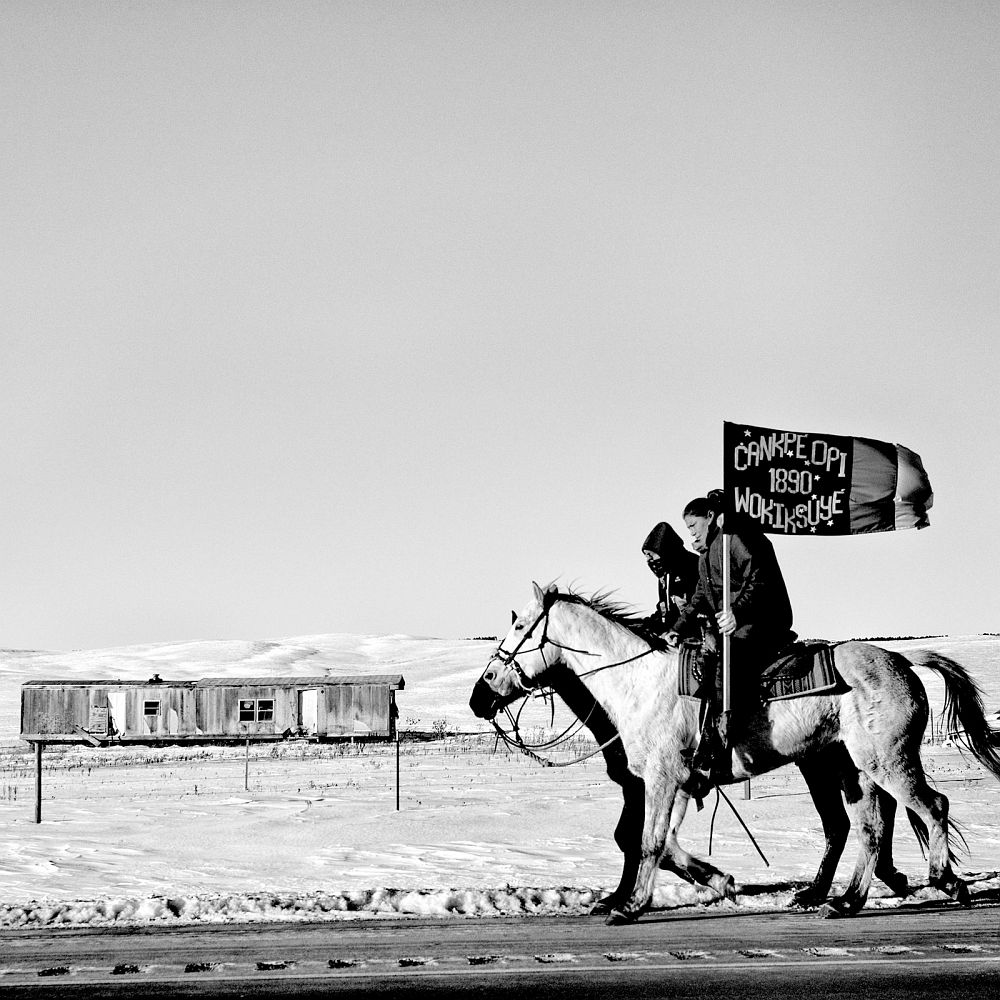 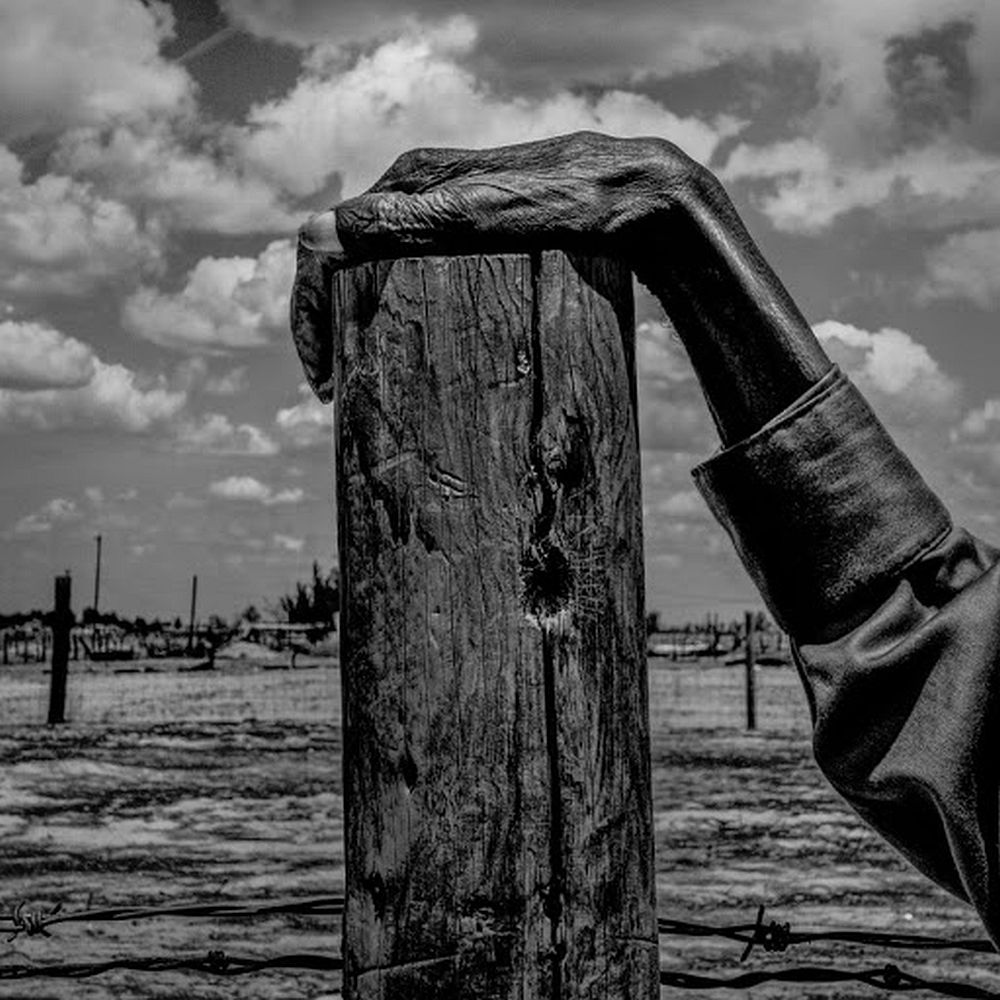 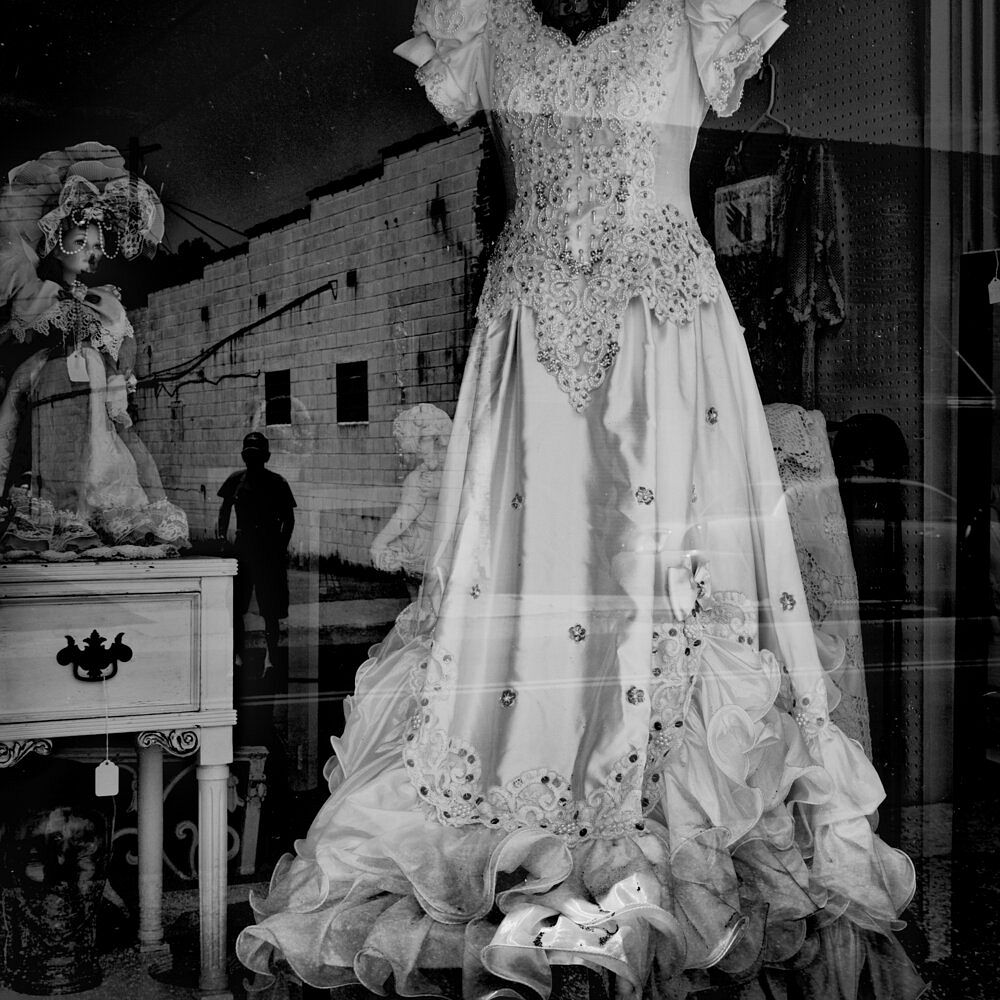