Jonn appears to have learnt photography in Paris but her first professional work was in the Swedish city of Helsingborg where she joined the Finnish photographer Per Alexis Brandt who ran a studio there. In 1891, she opened her own studio in Lund which soon attracted many influential customers. Portraits for family albums or for visiting cards were becoming increasingly popular at the time. Business prospered and Jonn received several awards for her work.

In 1893, while on holiday in Norway with her sister Erika, Jonn met her husband to be, Gudbrand Ole Tandberg, a Norwegian farmer. Impressed by his earnest, knowledgeable and idealistic approach, she was immediately taken by him although he was 16 years her senior. They married in 1895 and the following year she gave birth to a son. Some two months later, on Christmas Day 1896, she died of heart failure at the young age of 35. 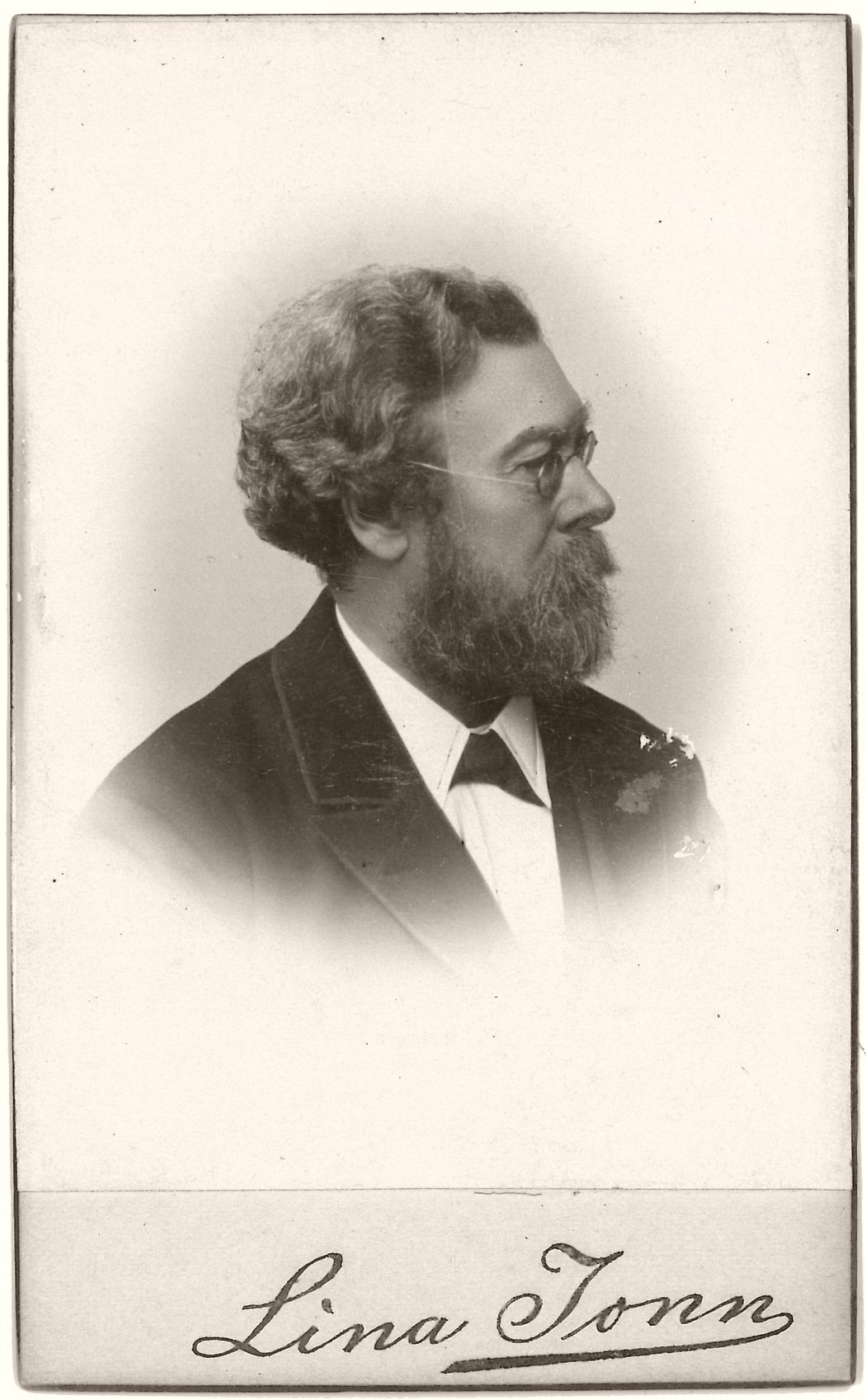 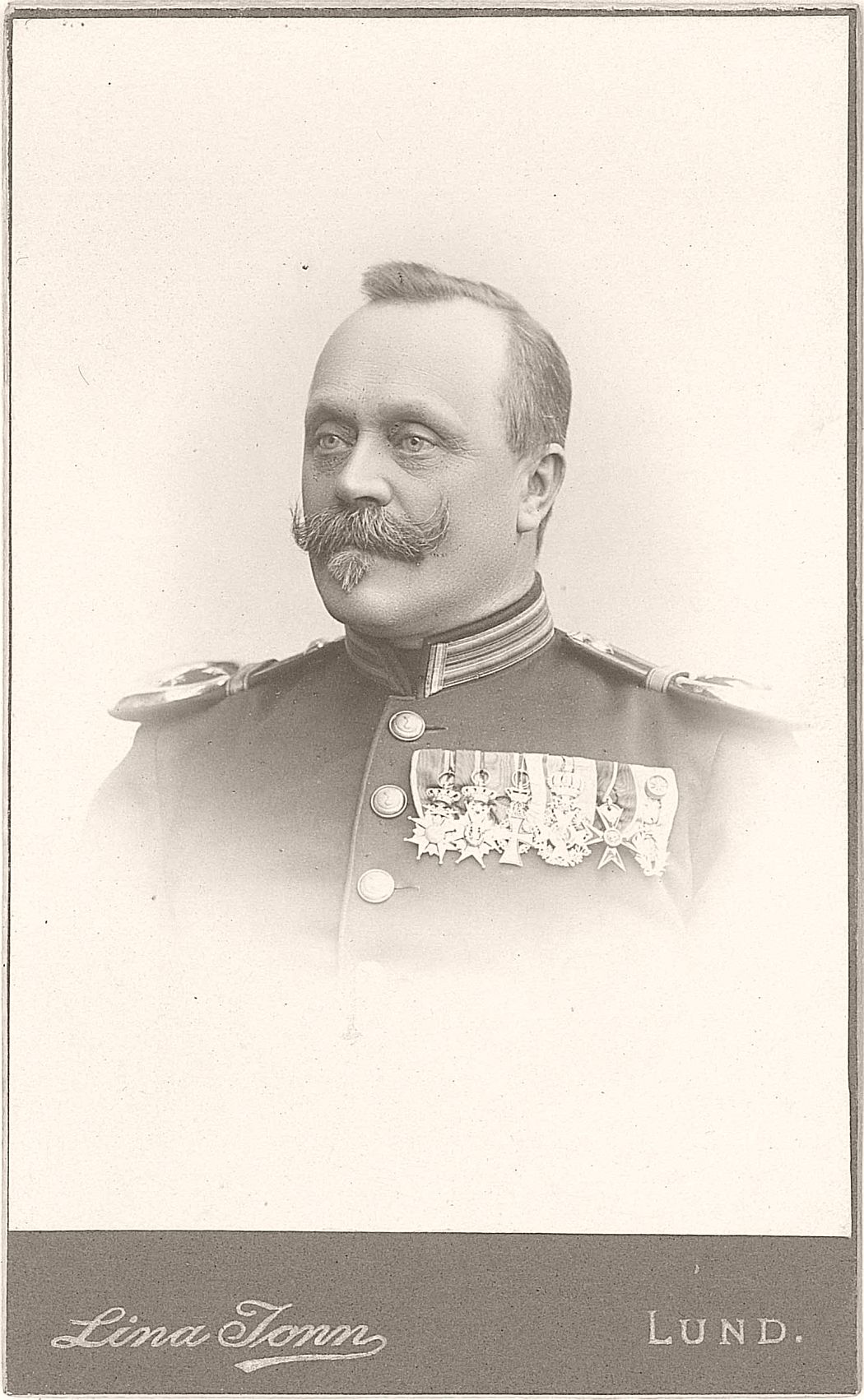 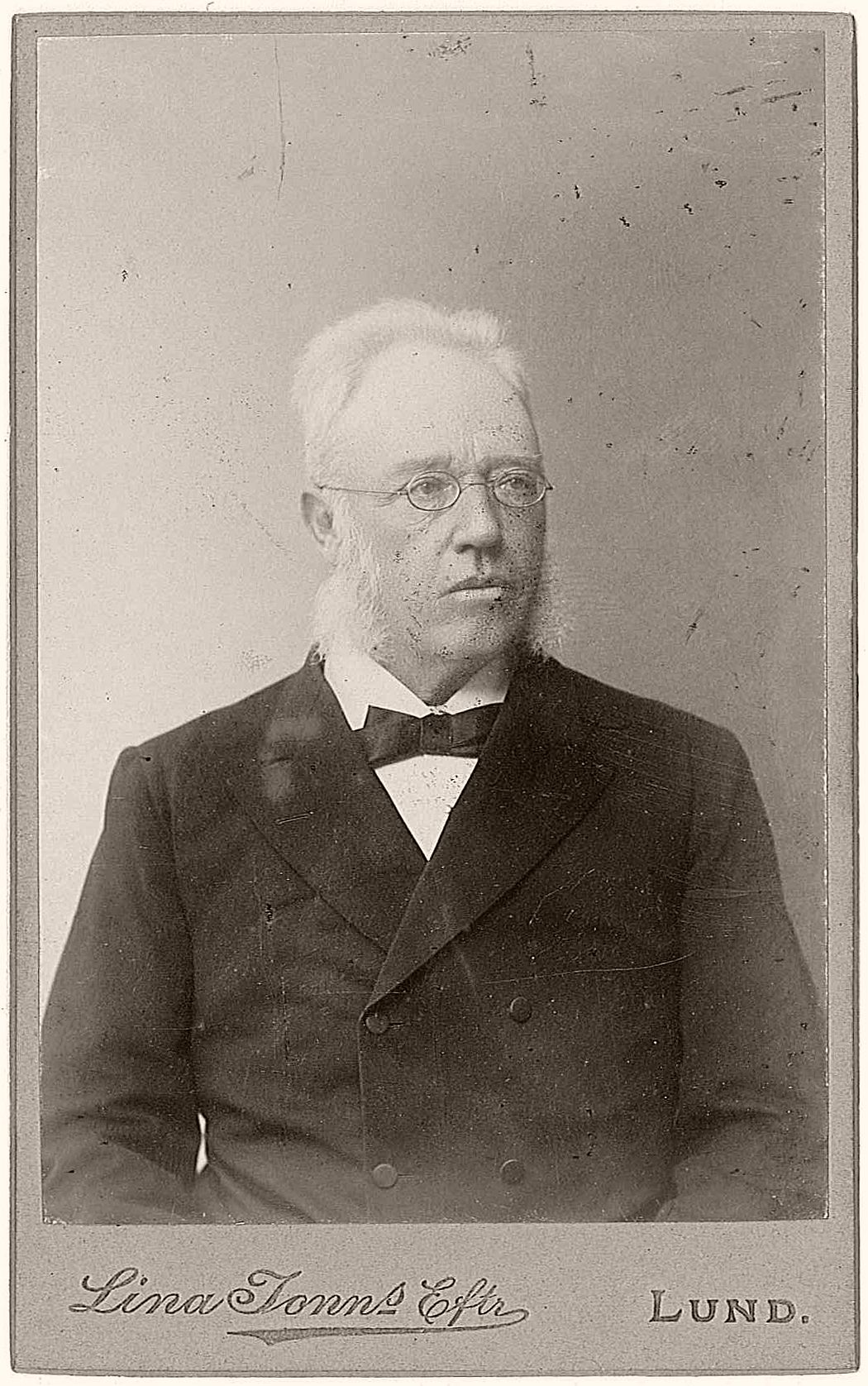 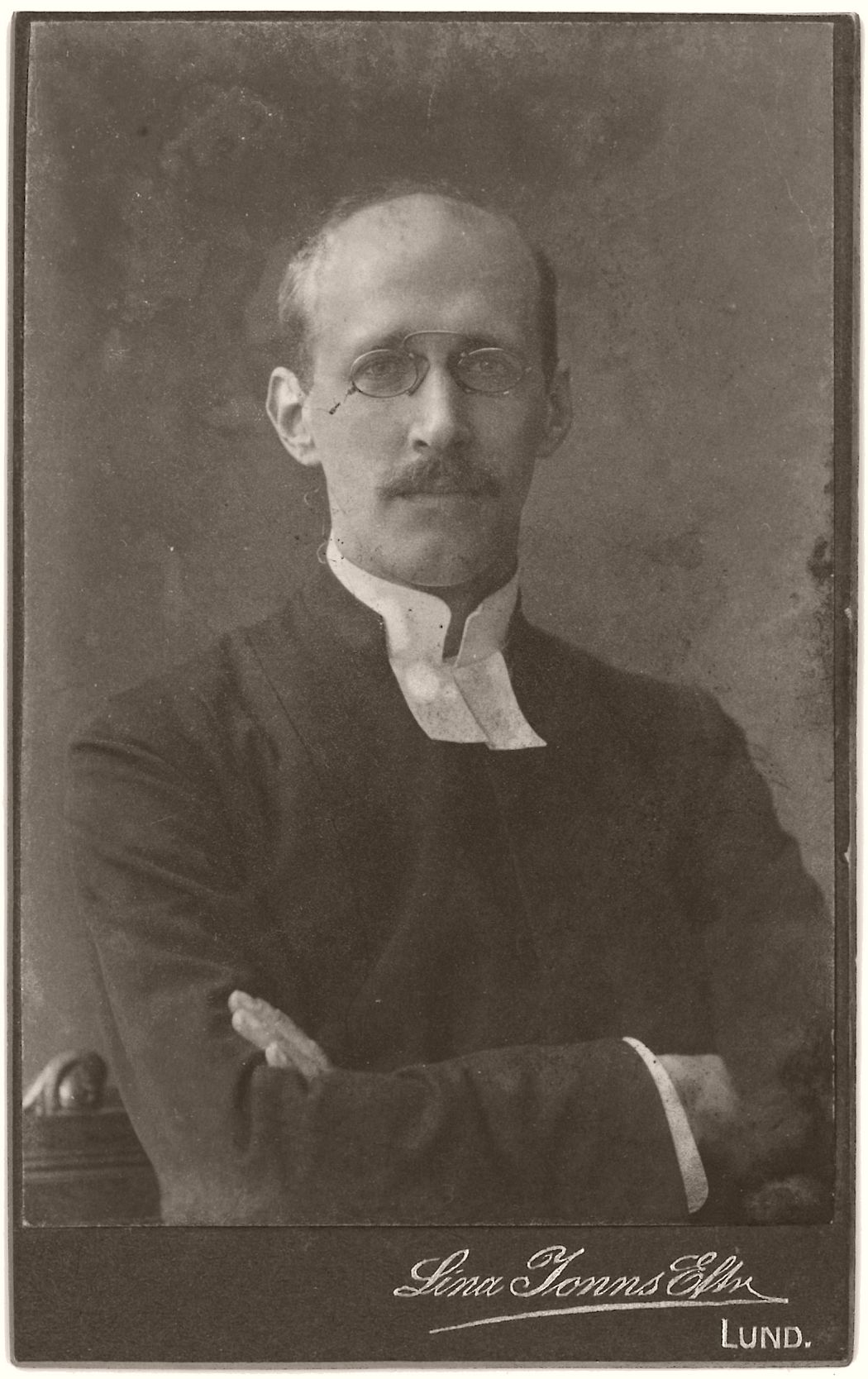 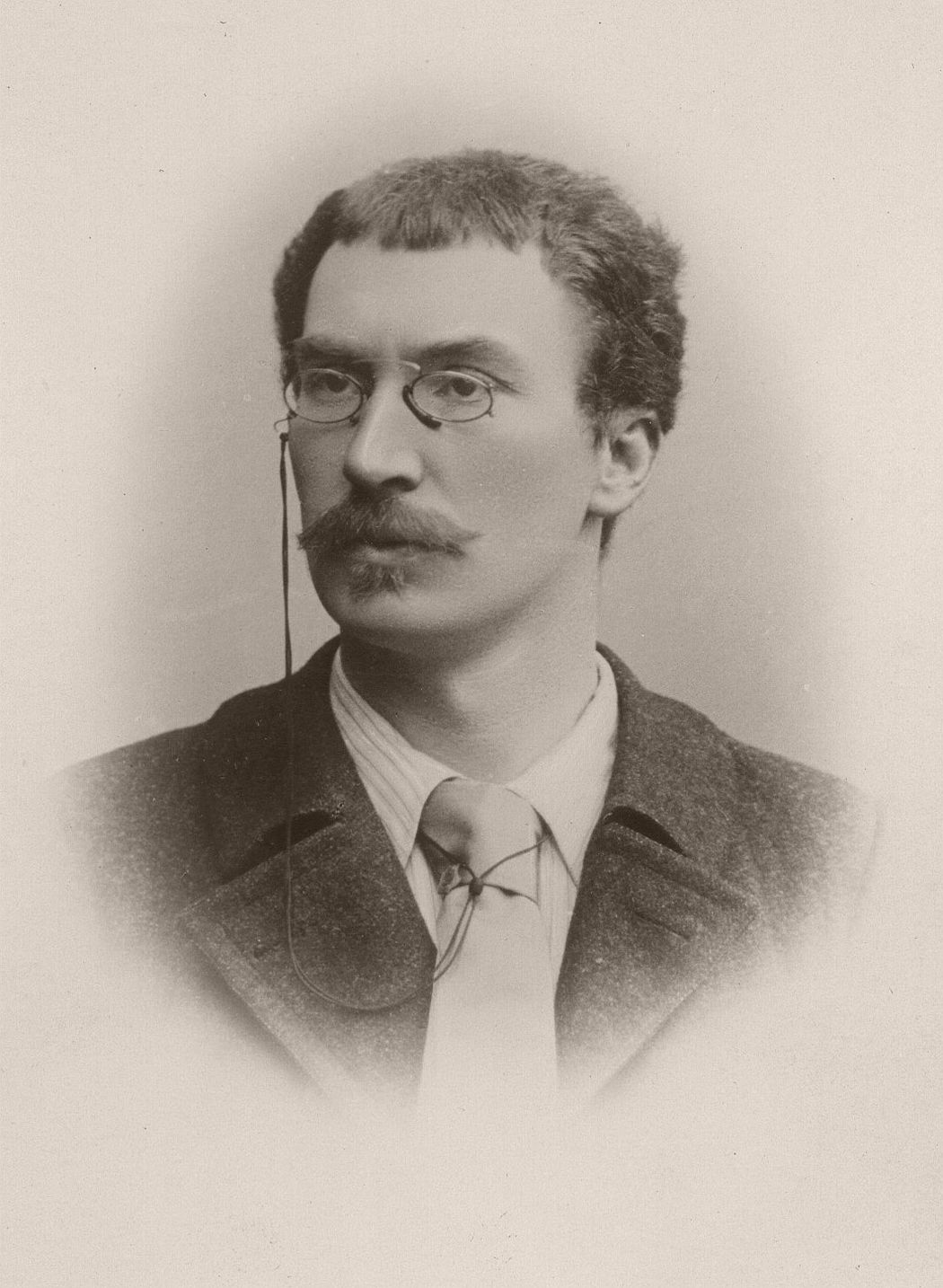 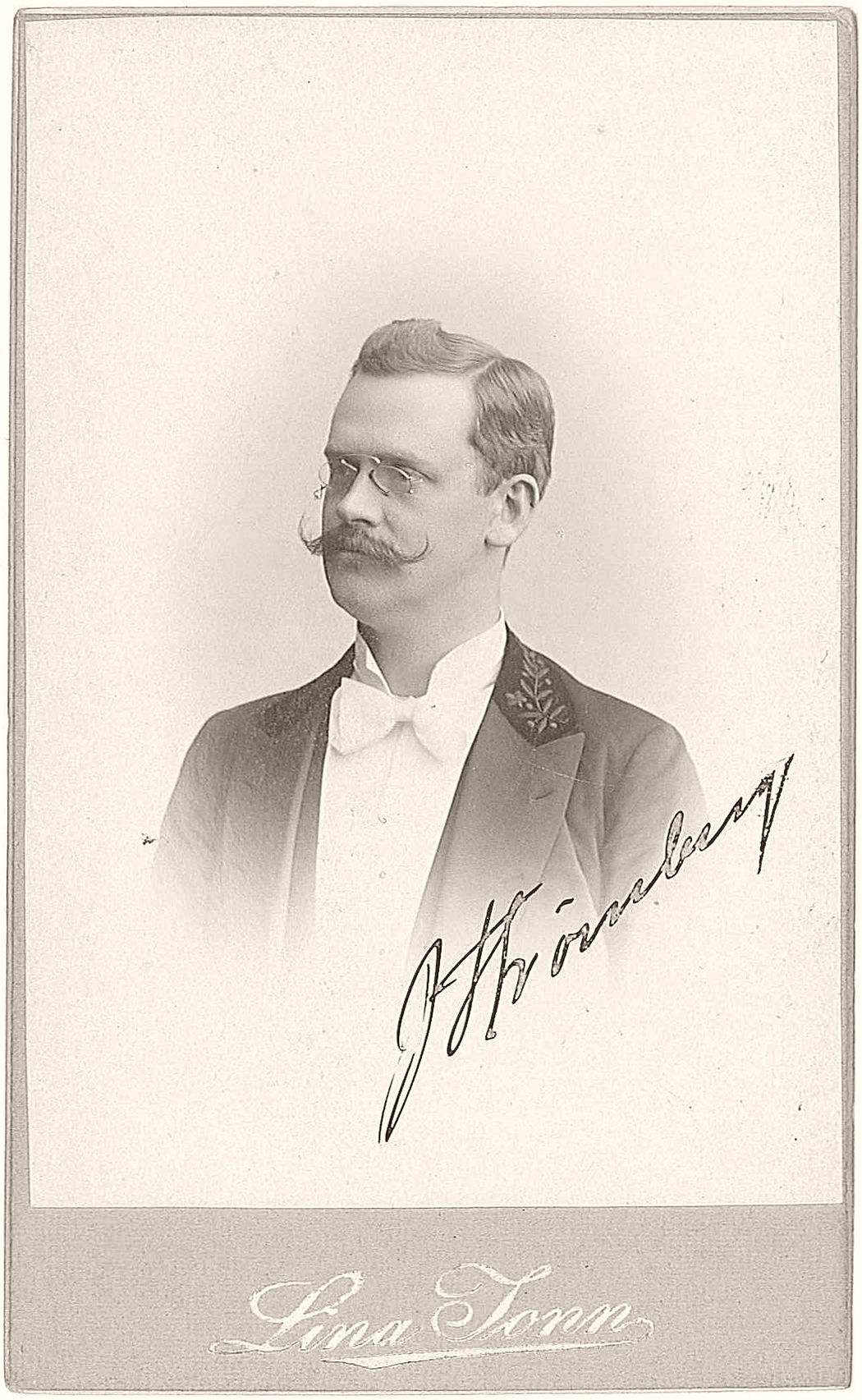 Johannes Strömberg (1868-1916), during the years 1898-1916 principal/head master of “Lunds Privata Elementarskola” (a gymnasium in Lund, later to be renamed “Strömbergsskolan” after him; today known as Spyken). Photo: Lina Jonn. 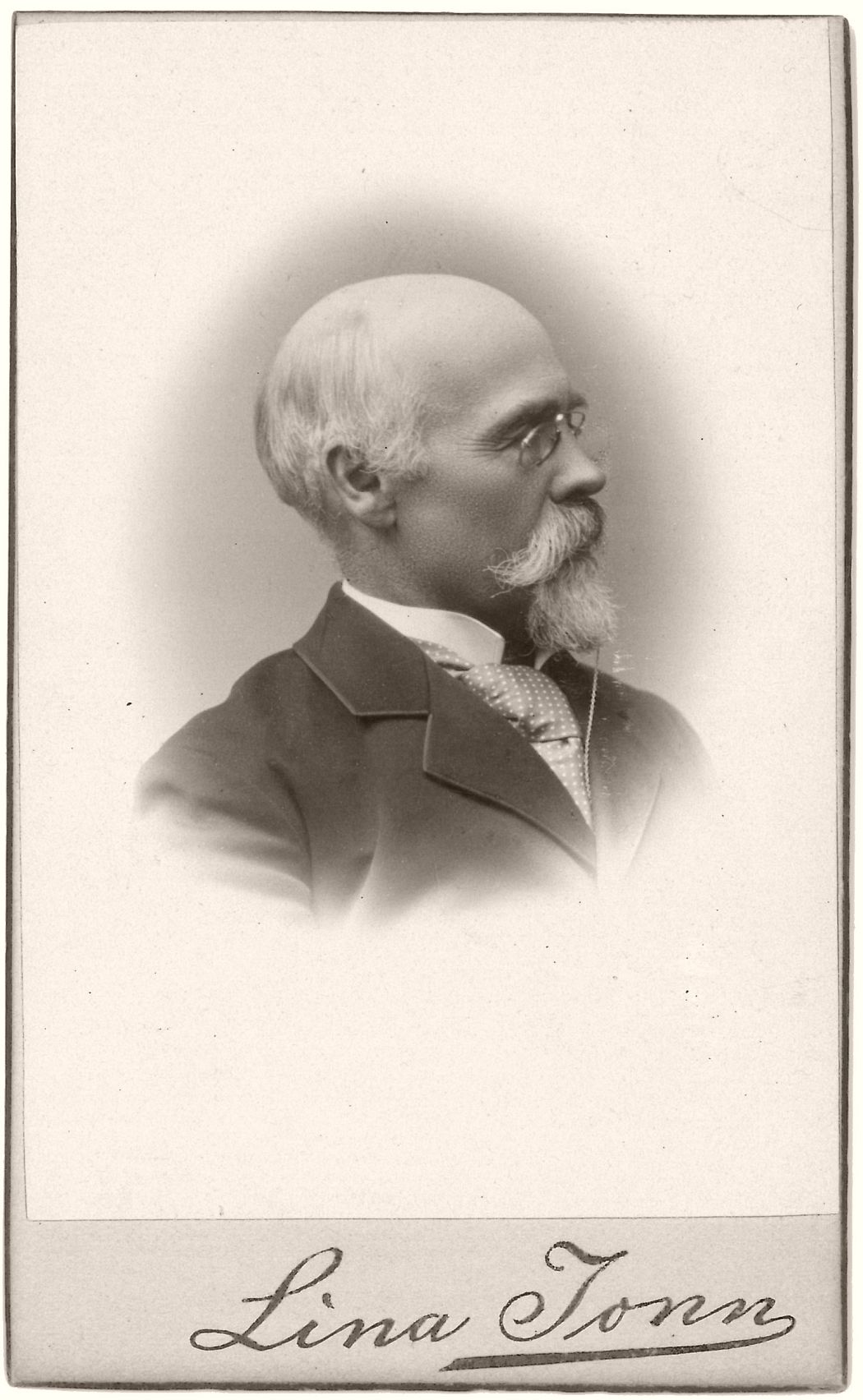 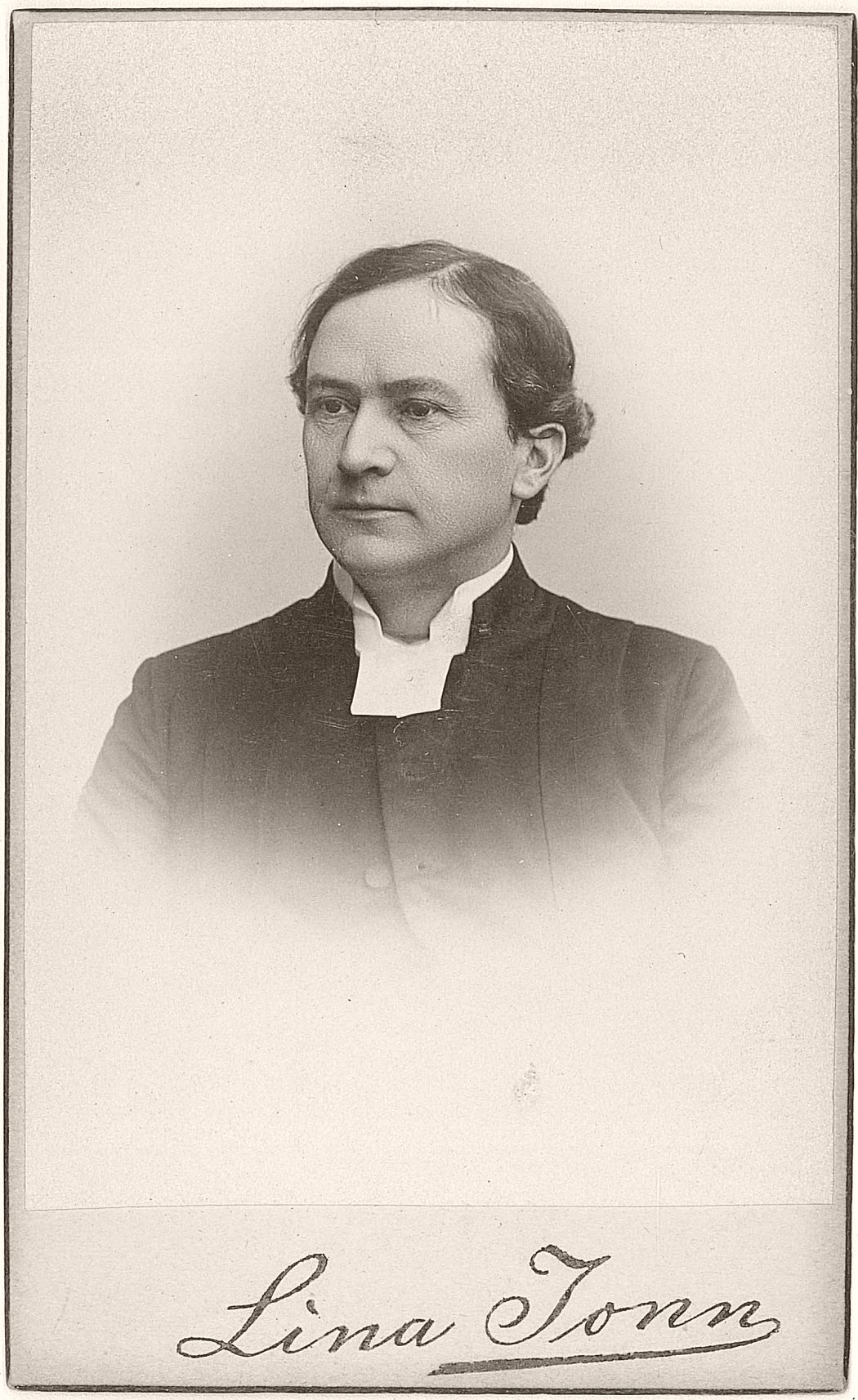 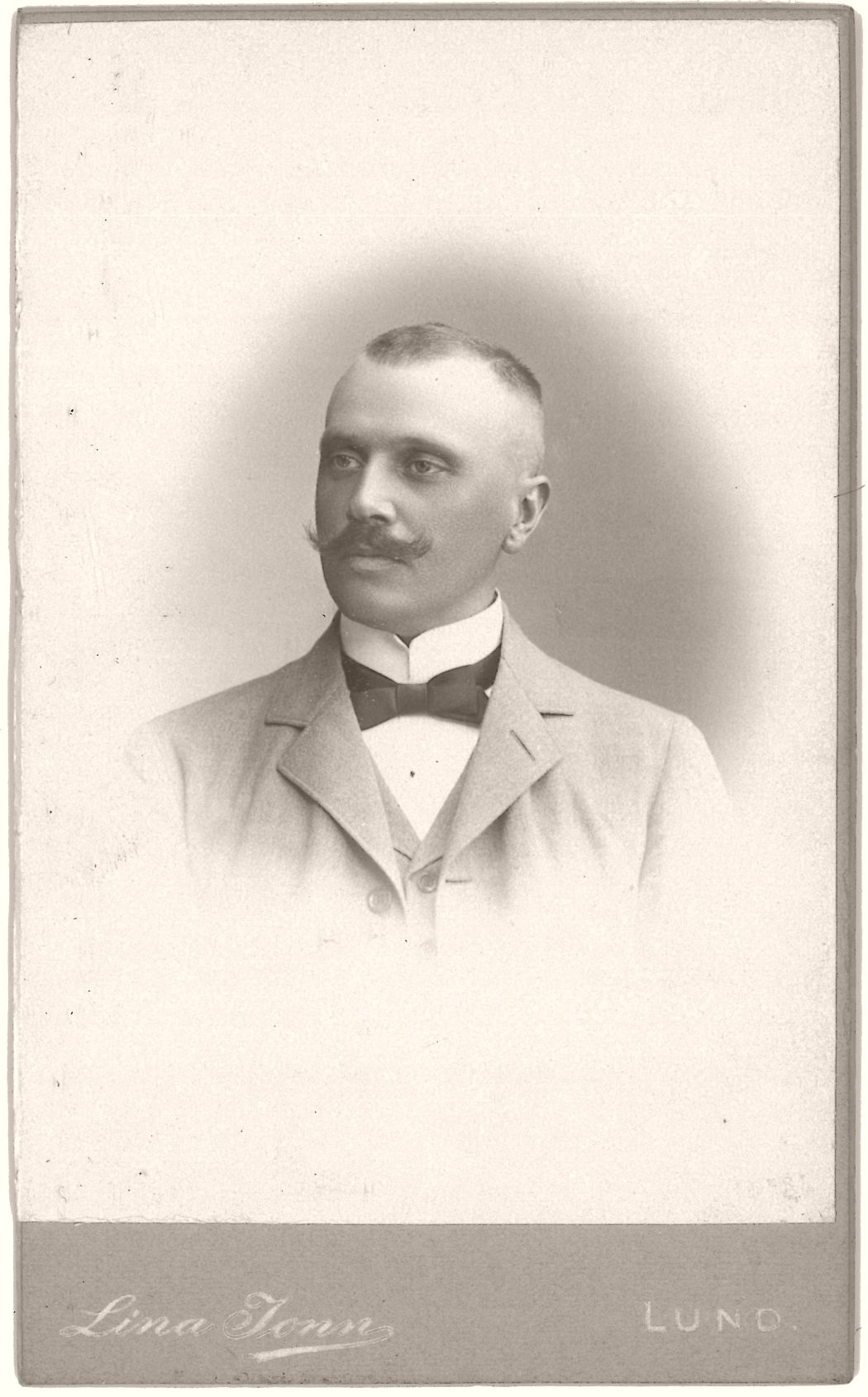 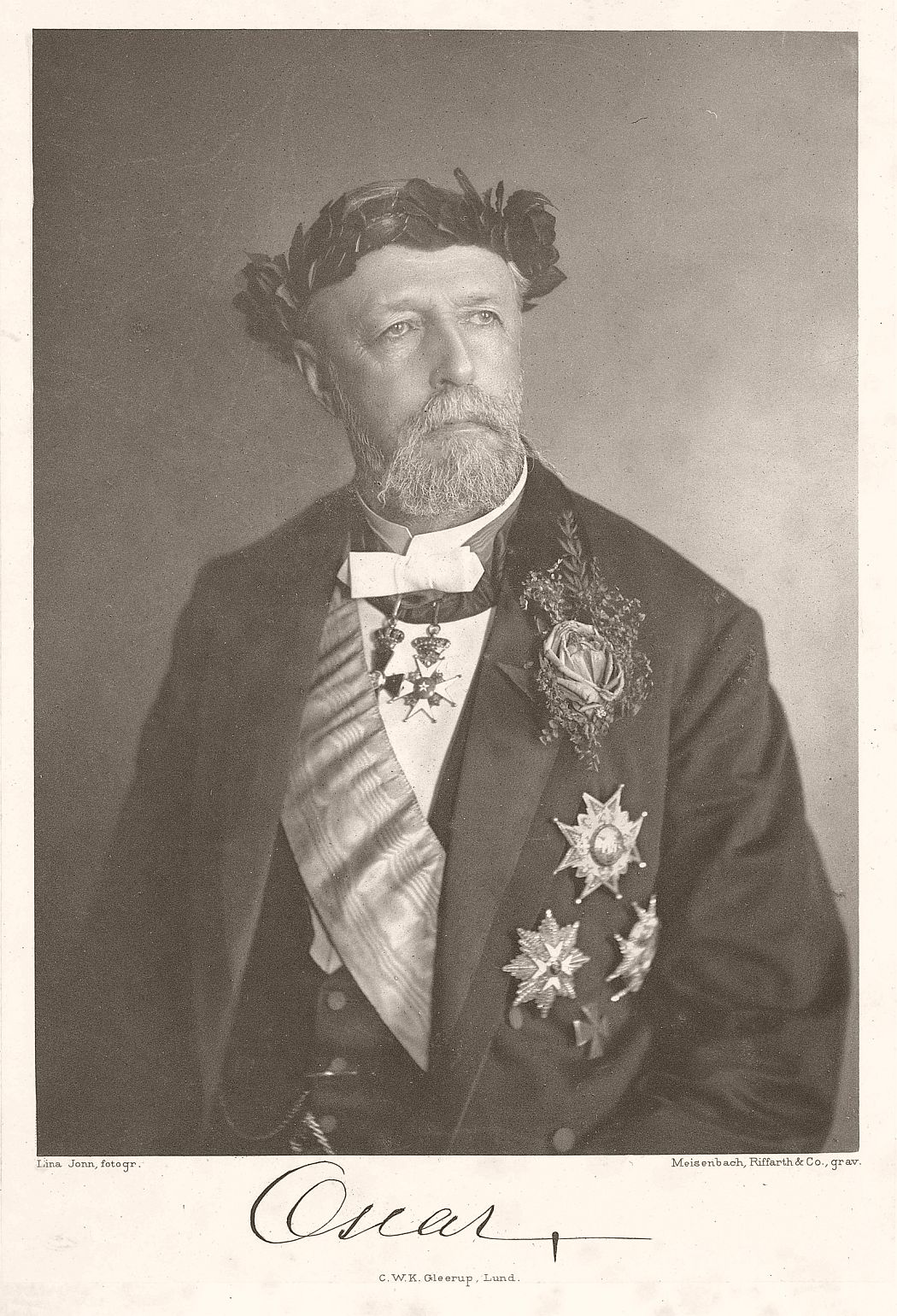