The upcoming exhibition is a celebration of the genre of music-related images and the overall contribution these photographers have made to the evolution of the History of Photography. The genre of Rock & Roll photography continues to achieve prominence and gain recognition and was recently subject of the 2009 exhibition “Who Shot Rock & Roll: A Photographic History 1950 – Present” at the Brooklyn Museum of Art. The first major museum exhibit to document Rock & Roll photographs– this exhibition is still touring and receiving record attendance.

“From its earliest days, rock and roll was captured in photographs that personalized, and frequently eroticized, the musicians, creating a visual identity for the genre… The photographers were handmaidens to the rock-and-roll revolution, and their images communicate the social and cultural transformations that rock has fostered since the1950s.”- Gail Buckland “Who Shot Rock & Roll: A Photographic History: 1955 – Present” (Knopf, 2009)

The Fahey/Klein Gallery Miami exhibition includes revealing portraits and intimate backstage photographs taken behind the scenes, as well as exhilarating images that capture the energy, passion, style, and sex appeal of live performances in front of massive crowds. This show features classic rock images as well as contemporary shots of memorable and provocative music scenes: Harry Benson’s playful image of The Beatles’ pillow fight at the George V Hotel in Paris, Frank Stefanko’s confident Bruce Springsteen at the beginning of his career, Danny Clinch’s unguarded image of Eddie Vedder writing lyrics, Jim Marshall’s iconic shot of Johnny Cash flipping the bird to the camera while performing at San Quentin Prison in 1969, and Barry Feinstein’s image of fans peering into the window of Bob Dylan’s limousine. These images, seen and understood by millions, have become part of our cultural history and have played a role in shaping our cultural conscious. 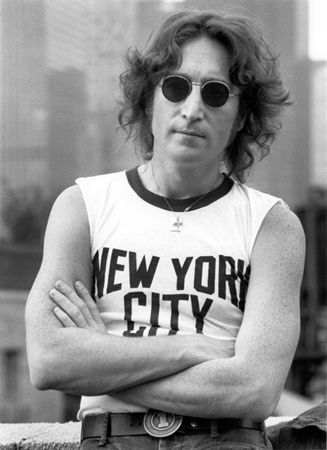 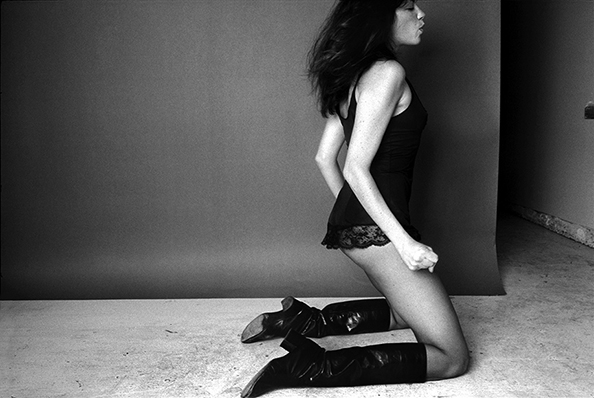 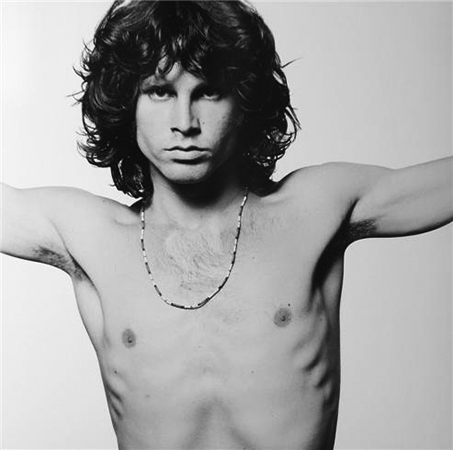 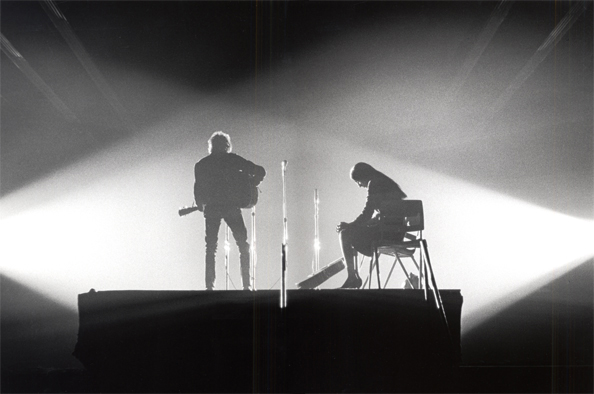 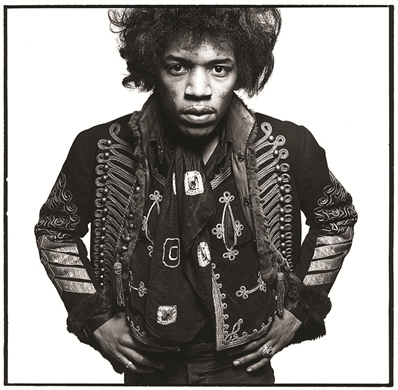 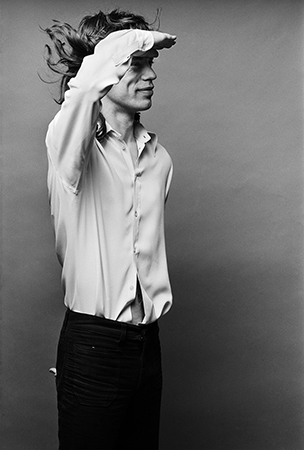 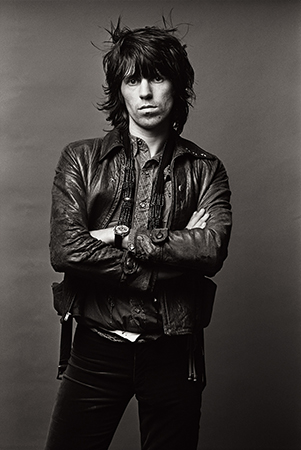 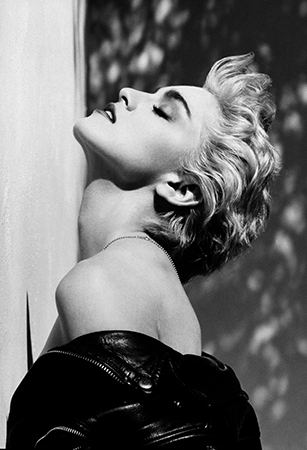 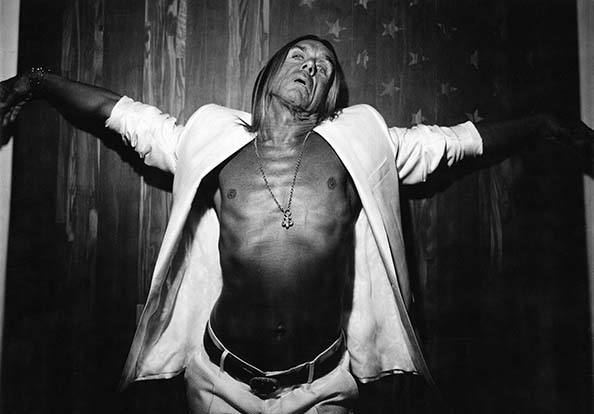 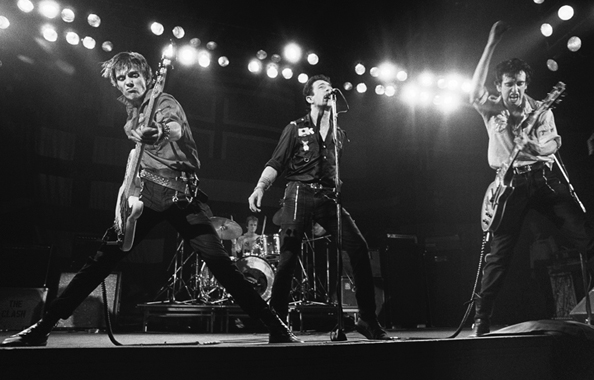 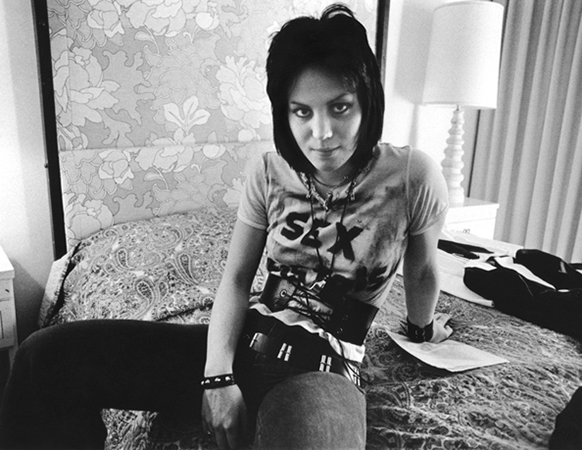 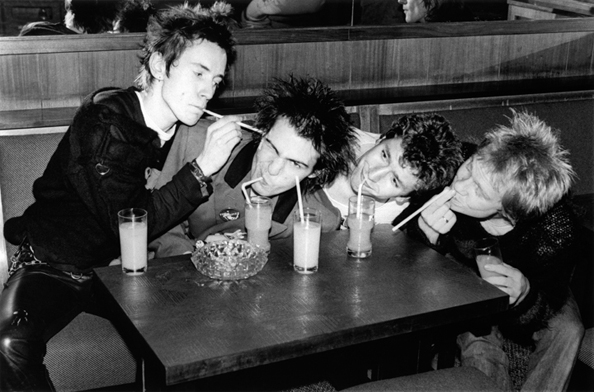 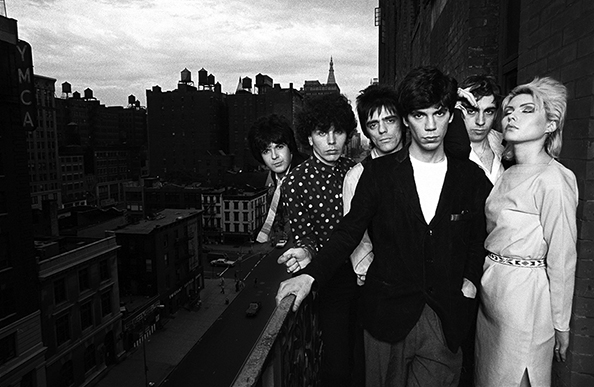 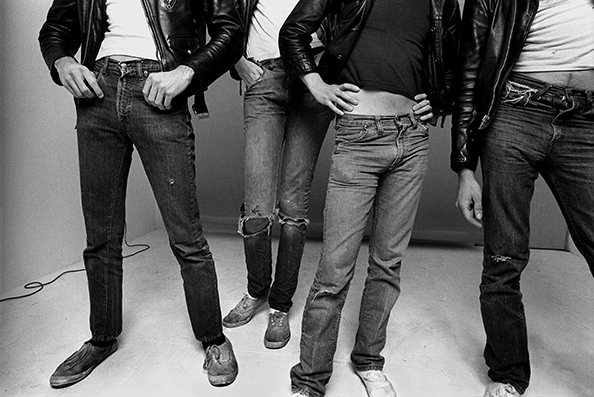 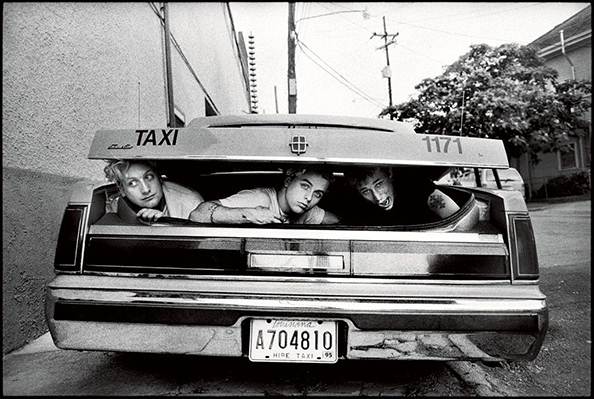 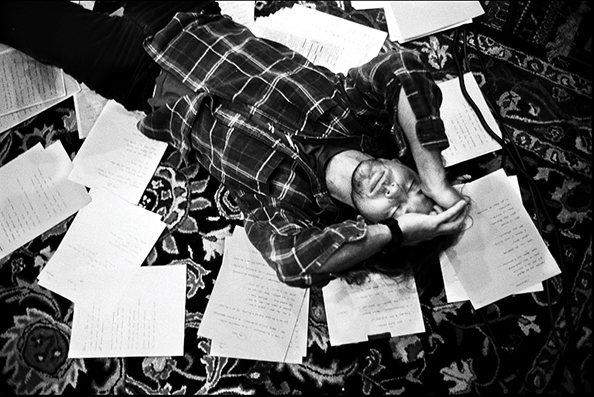 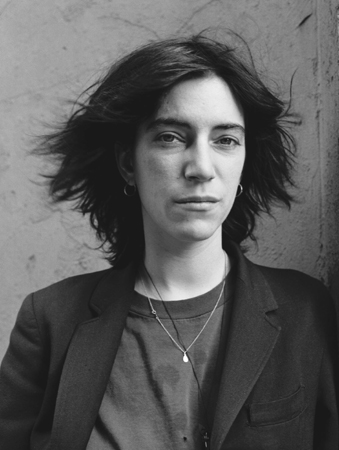 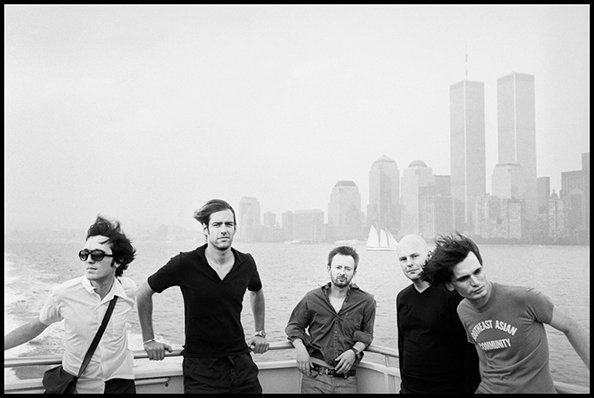 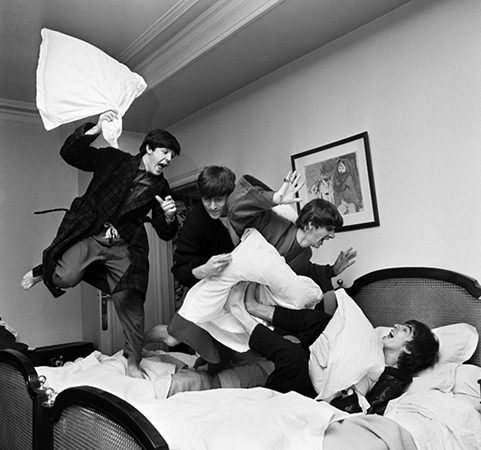