This survey exhibition highlights Larry Towell’s impressive 40-year career in photography and includes a selection of his earliest prints made of some of his best-known images, as well as previously unseen works.

His archive of vintage prints includes rare photographs from his student days at York University in Toronto, where some of the themes he continues to investigate were first explored. It also includes rare gelatin silver photographs made during his early trip to India, which were published together with his poems in the 1983 publication Burning Cadillacs; his first of 14 monographs. The photographs on display continue through his extensive projects from Central America in the 1980s, Mexican Mennonite migrant families in Canada and Mexico in the 1990s, New York during 9/11, Gaza and the West Bank from 1993 to 2004, and Afghanistan from 2008 to 2011. 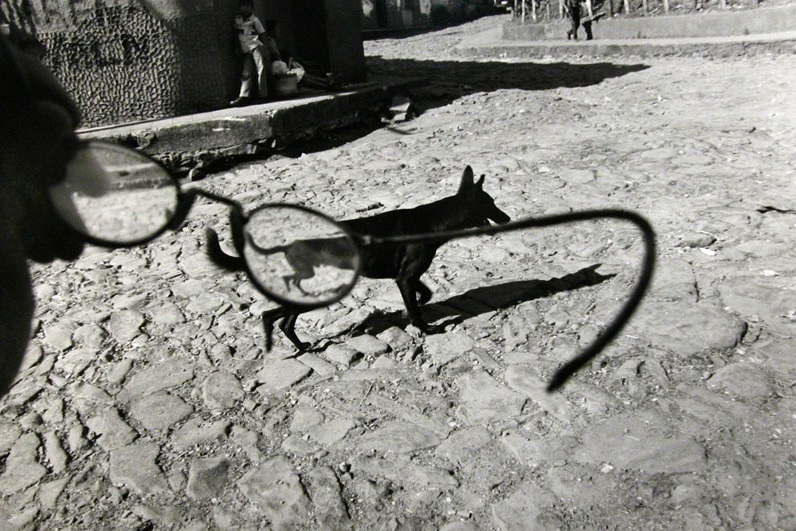 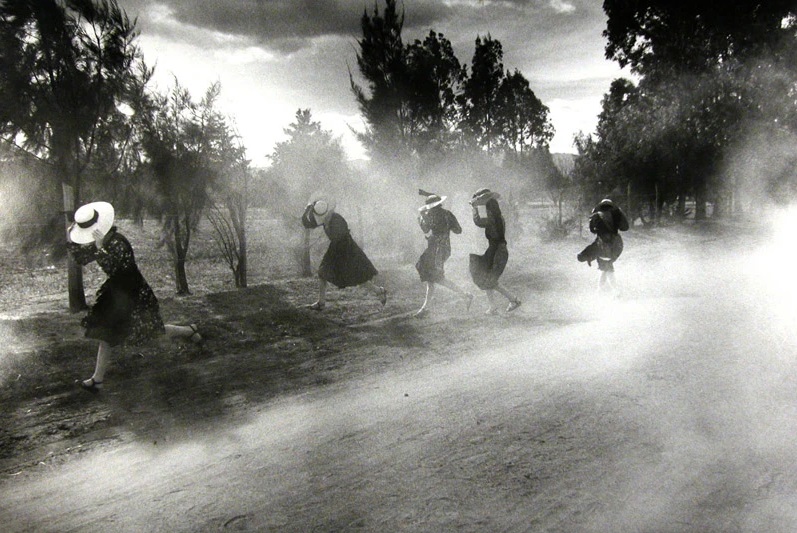 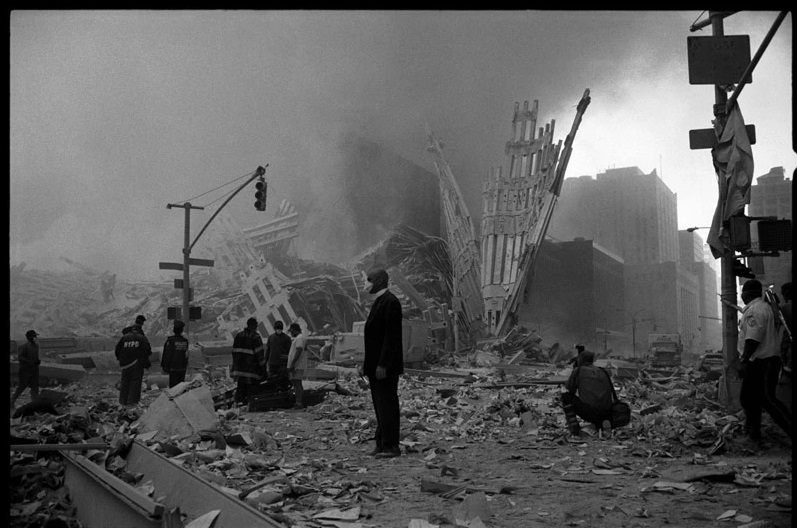