20 years of photographing everything Cambodia from the people, the cities, the countryside to the temples. First time I arrive in Phnom Penh, the capital, was in March 2000 during a 3-months trip to SE-Asia. The plan was to stay only a week because I didn’t know the situation back then. I stayed more than 3 weeks that year and came back almost every year until my permanent move in 2007.

Eric d Vries (b.1960), a Dutch photographer / artist, started photography professionally in the mid-80s in the Netherlands to become an assistant to an established local photographer while attending the Fotovakschool before working as an independent freelance photographer/artist.

In 2007 Eric moved to Cambodia to live and to work on personal projects as well as exhibit his work at venues in Phnom Penh and Siem Reap. He was one of the founding members of SEAcollectiv, a group of photographers in Southeast Asia, and involved in publishing of their 2-monthly online magazine -Moments-. 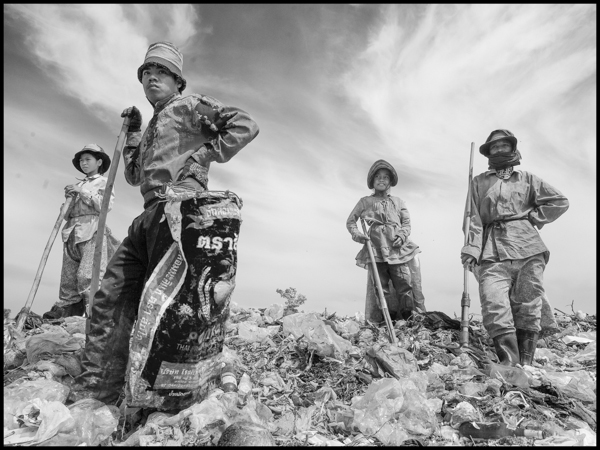 The Siem Reap Garbage Dump. Families who live at the garbage dump side close to Siem Reap are waiting for the garbage truck to arrive / siem reap, october 2012 © Eric d Vries: 20 Years of Photographing Cambodia 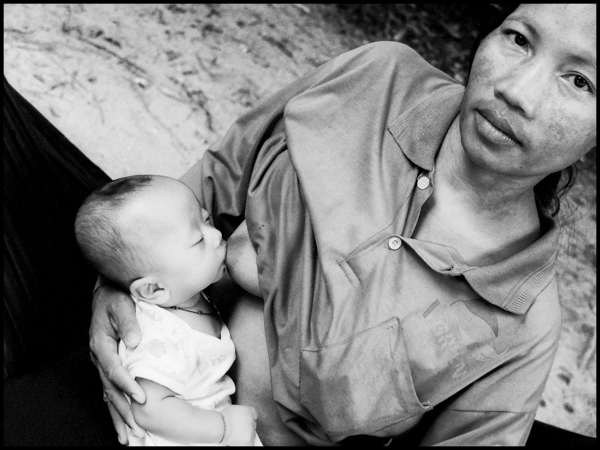 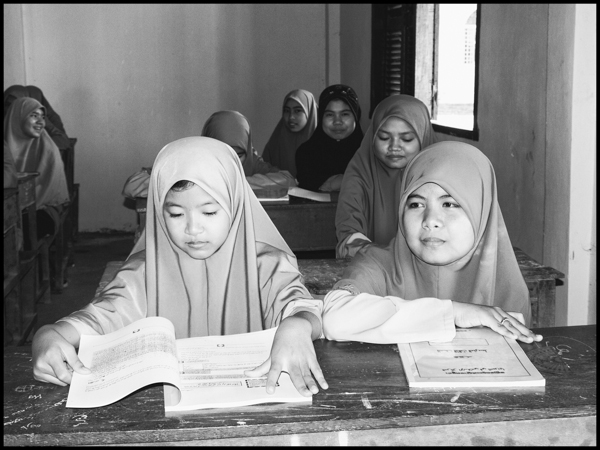 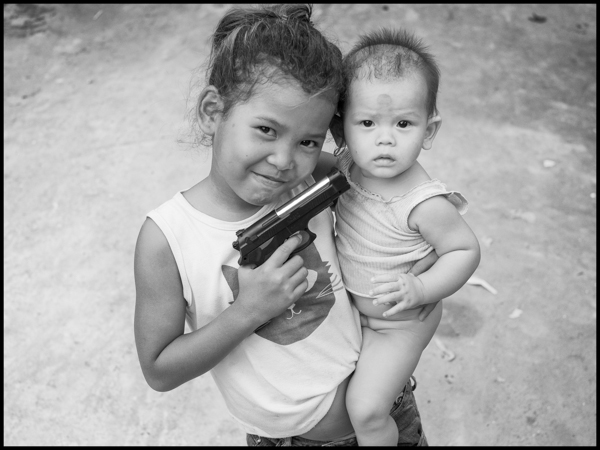 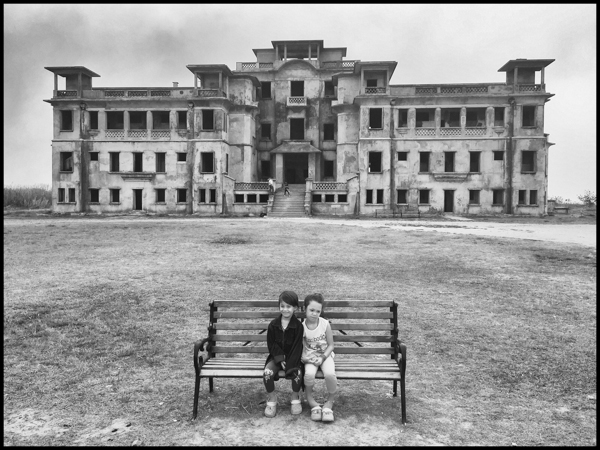 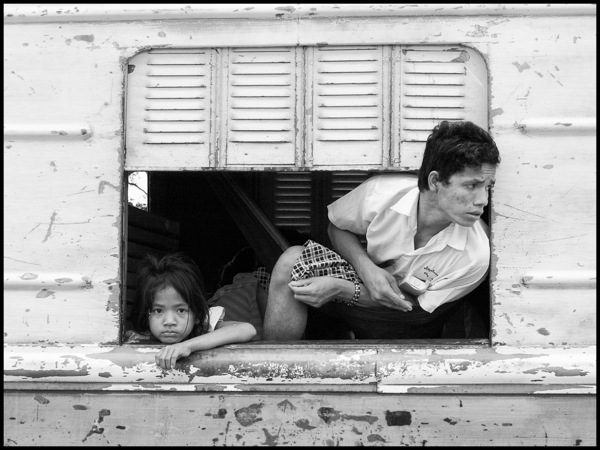 A father is looking out of the window of the train that would take him and his daughter to Battambang but stopped halfway before the train went back to Phnom Penh loaded with timber. The track has been restored recently and trains will go all the way to the Thai border nowadays kompong chhnang, august 2008 © Eric d Vries: 20 Years of Photographing Cambodia 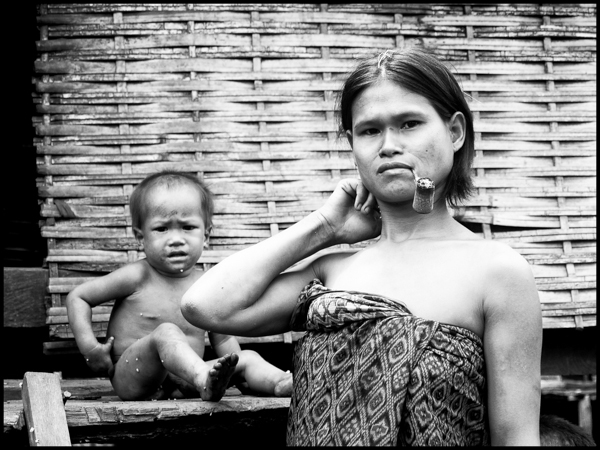