The exhibition, which marks Lee’s second solo show with the gallery, is entitled Opening. A book of the same name with work from 2015 to 2016 was published by Nazraeli Press last year.

Traveling to Arizona, New Mexico, and Canada, Lee captured abstract expanses of desert and mountain. Robert Frank has described her images as “landscapes without the human beast.” Harnessing the power of visual silence, her photographs inspire a sense of the deep and quiet interaction between the beholder and the elements of the earth.

With a profound understanding of texture and craftsmanship, Lee’s large format photographs, printed on Korean mulberry paper, present a weight and physical presence that is both mysterious and deliberate. Many of the images in Opening are narrow verticals, reminiscent of the shape of hanging scrolls, which hint at Eastern philosophies and the pursuit of inner peace.

“I don’t portray landscapes or nature,” says Lee. “The desert makes me see my inner self clearly and my aim is to make images of what I feel there—my inner state of mind, the eternal sense of being open and present.”

Jungjin Lee (b. 1961) has exhibited her work widely in the United States, Europe, and Korea. Born in Korea, Lee began photographing in the early 1980s while studying ceramics at Hongik University in Seoul. She later earned an M.F.A. in Photography from New York University, and was an assistant to Robert Frank. She has published ten monographs including Desert (2018), Everglades (2016), Echo (2016), Unnamed Road (2015), Wind (2009), Jungjin Lee (2006), Thing (2005), Desert (2002), On Road/Ocean (2001), Jungjin Lee: Beyond Photography (2000), Wasteland (1997), and Lonely Cabin in a Far Away Island (1988). Her photographs are included in the collections of the Metropolitan Museum of Art, New York; the Los Angeles County Museum of Art; Houston Museum of Fine Art; National Museum of Modern and Contemporary Art, Gwacheon, Korea, and other prestigious institutions worldwide. In 2016, she was honored with an early career retrospective, titled Echo, by the Fotomuseum Winterthur in Zurich, which travelled to the National Museum of Modern and Contemporary Art in Gwacheon, Korea, in 2018. Also in 2016, her work was included in the exhibition This Place at the Brooklyn Museum which presented the work of 12 well-known photographers who traveled to Israel and the West Bank. Currently, her photographs are included in New Territory: Landscape Photographs Today at the Denver Art Museum through September 16, 2018. Lee lives and works in New York City. 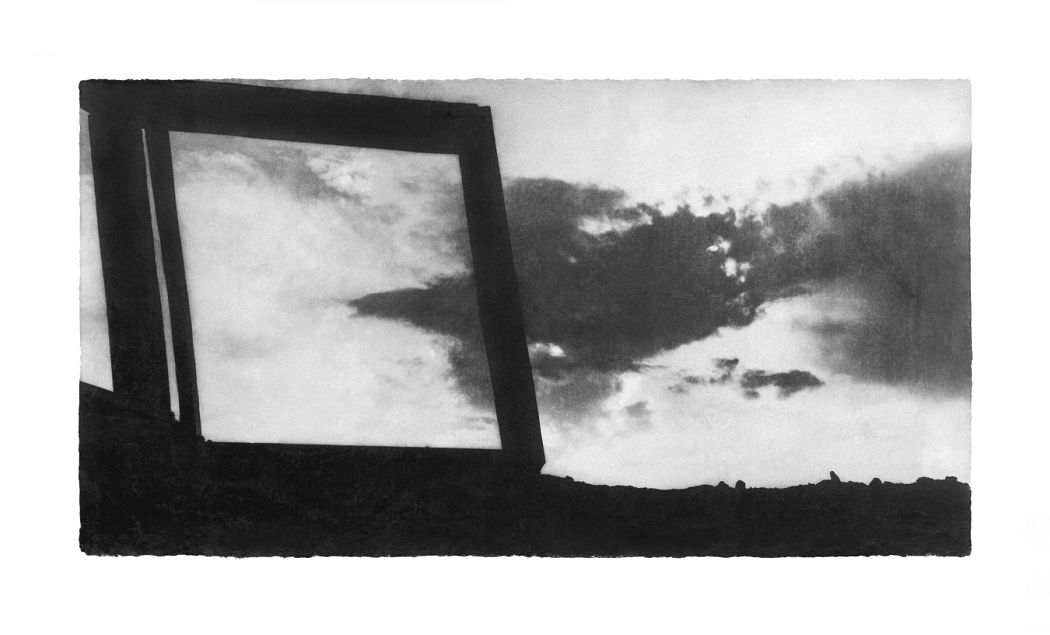 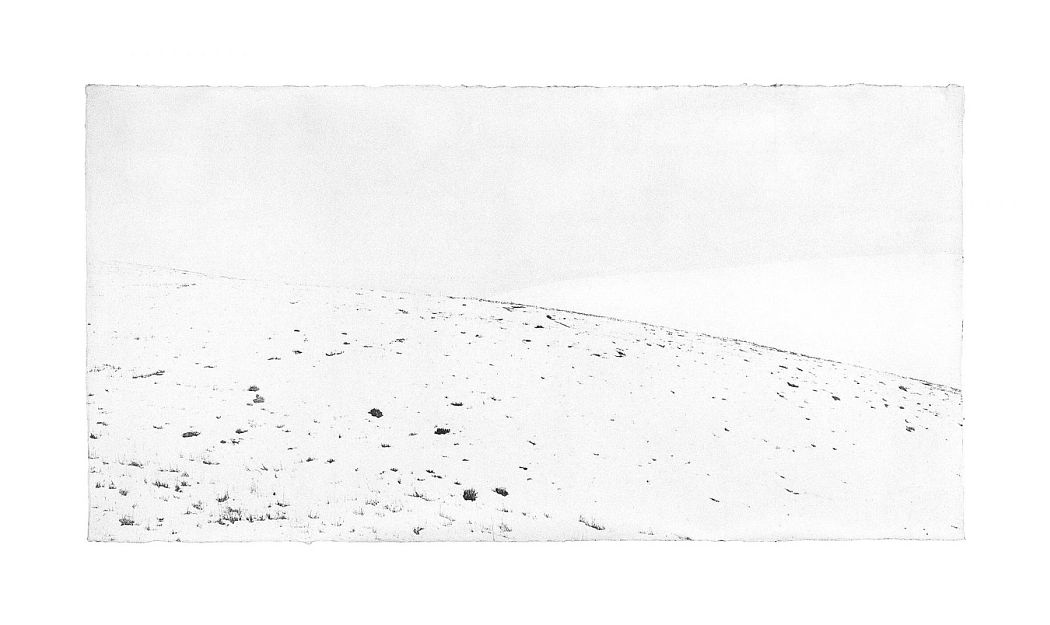 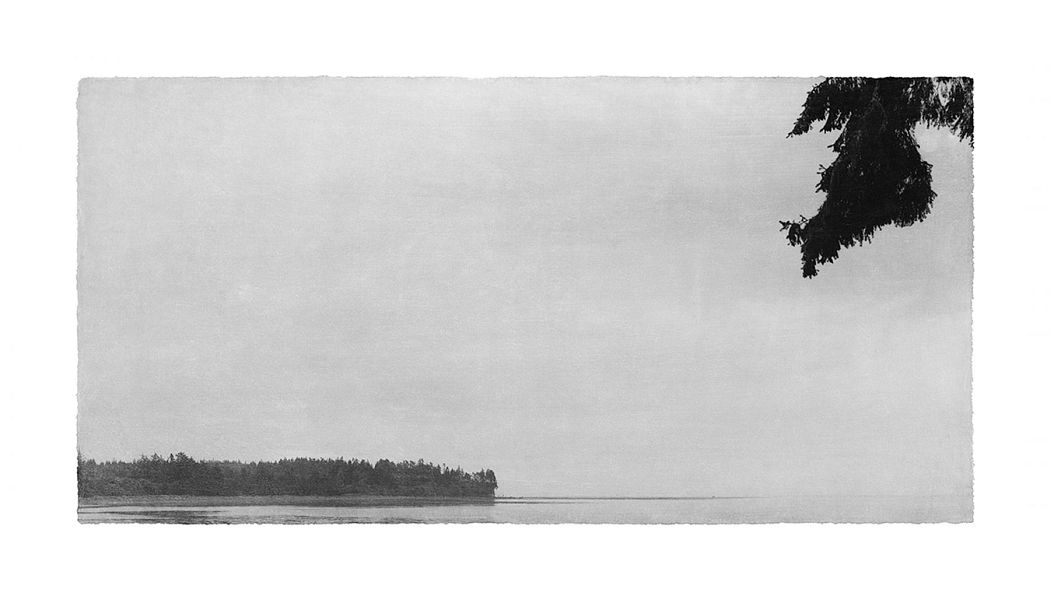 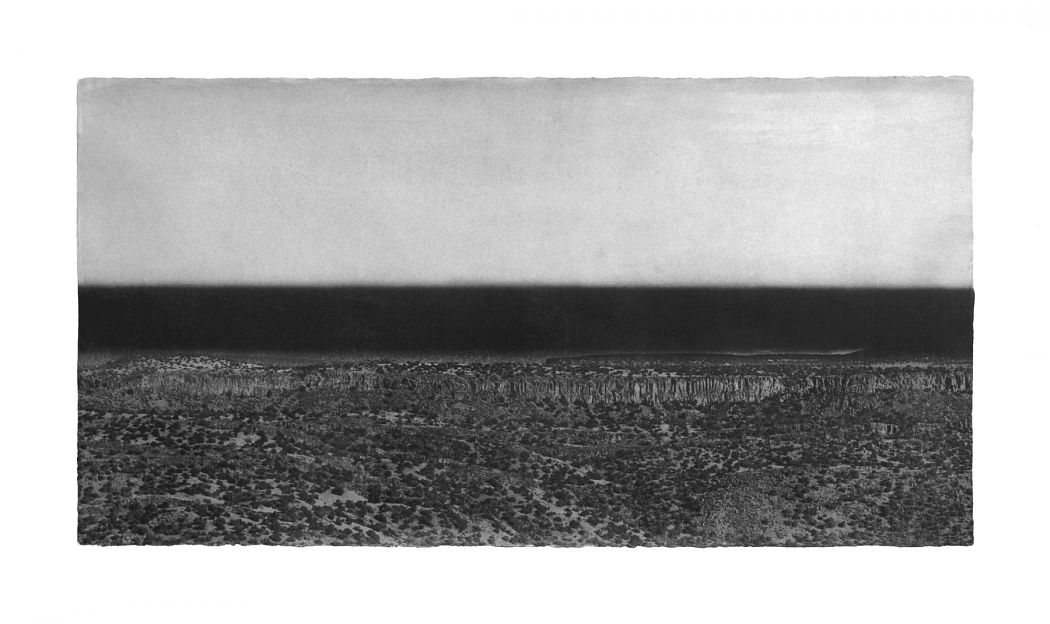