Through the lens of neorealism, The New Beginning for Italian Photography: 1945-1965 explores how photographers documented daily realities during the two decades after World War II. The exhibition at Howard Greenberg, a collaboration with Admira Photography Studio, is presented in conjunction with NeoRealismo: The New Image in Italy, 1932–1960, which opens in September in two exhibitions at New York University. Also in September, the Metropolitan Museum of Art is featuring a selection of postwar images from their permanent collection. In addition, a new book, NeoRealismo: The New Image in Italy 1932-1960 (Prestel) by Enrica Viganò, with a foreword by Martin Scorsese, will be published in September.

Associated with cinematic and literary depictions of postwar conditions, photography’s embrace of neorealism illuminated the here and now of a country emerging from ruins, alive with vitality and hope. With print media outlets on the rise, photographers and their reportage played an integral role in picturing the postwar period when 1945, later termed “year zero,” was time for a new beginning. In graphic compositions that master line and shape, the images on view capture fleeting moments that become the seeds of longer imagined narratives. Humanist in nature, the beautifully printed images in the exhibition convey a concern with finding unusual stories in quotidian scenes.

Among the photographers in the exhibition are Carlo Bavagnoli, who photographed in working-class neighborhoods in Rome, and later contributed to Life magazine; Mario de Biasi, who began taking pictures in 1944 with a camera found in the rubble of Nuremberg; Sante Vittorio Malli, who dedicated himself to portraits and landscapes, and established the photo group, Il Naviglio, in 1956; Franco Pinna, who took his first photographs in Rome in 1944, during the arrival of the Allied troops; and Stefano Robino, an artist and designer known for his cultured and elegant style.

Independent curator and journalist Enrica Viganò has spent over a decade researching the phenomenon of Italian neorealism in photography and identifying important works and artists of the period. As she writes in an essay in the new book NeoRealismo: The New Image in Italy 1932-1960, “This period of the country’s rebirth was characterized by an attempt at collective identification, a venture in which photography could play an essential role. The vision of the photographers dealt with genuine people, real landscapes, collective stories that vibrated with skin and soul.”

The New Beginning for Italian Photography
1945-1965 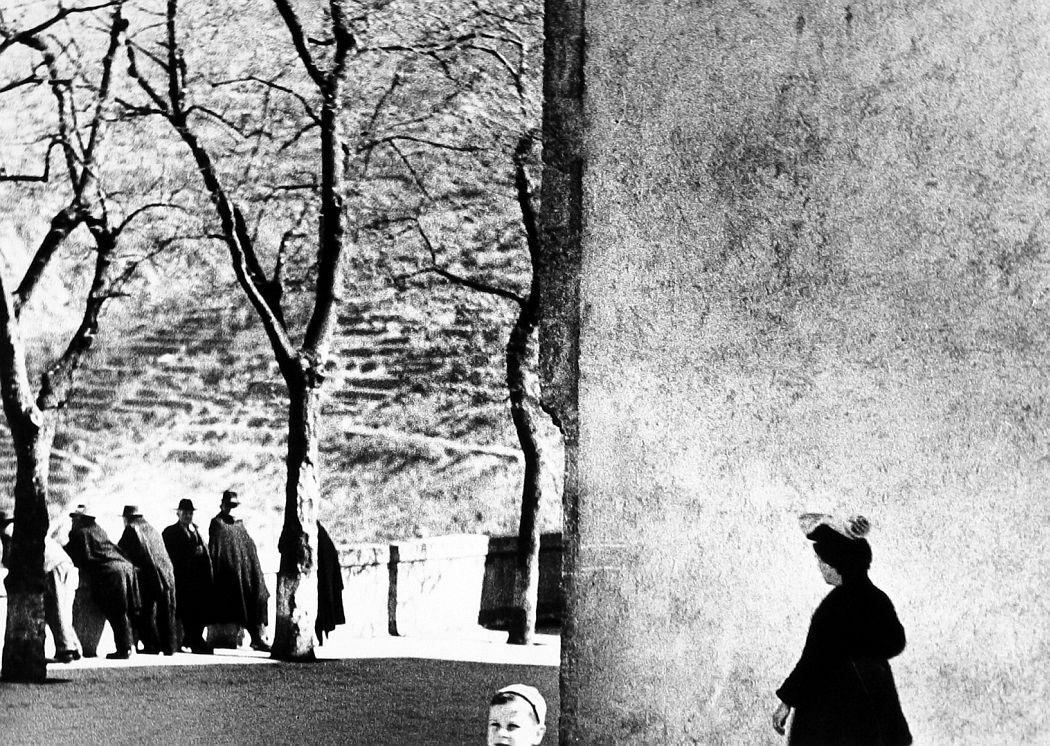 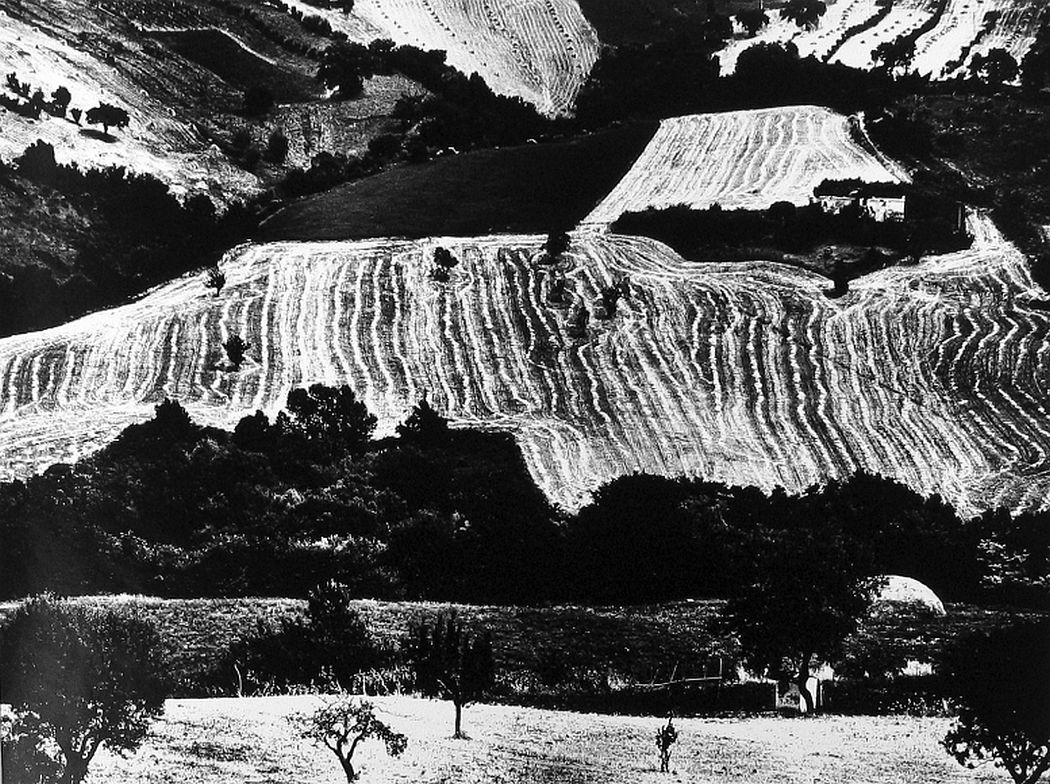 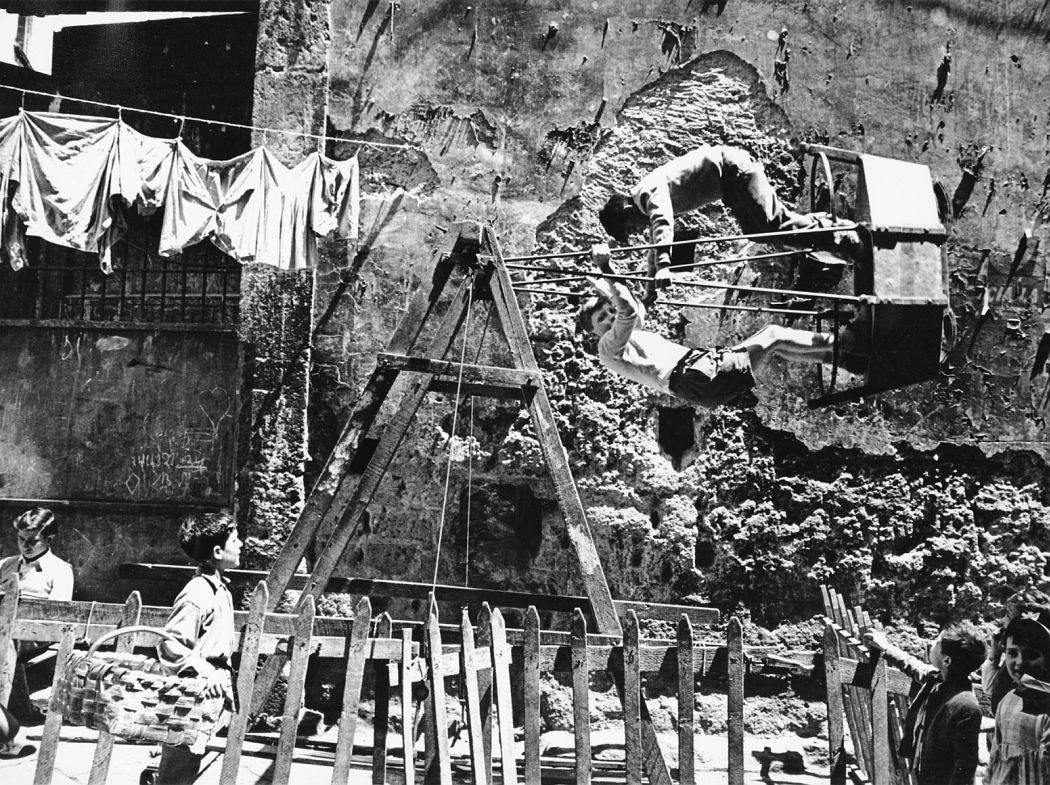 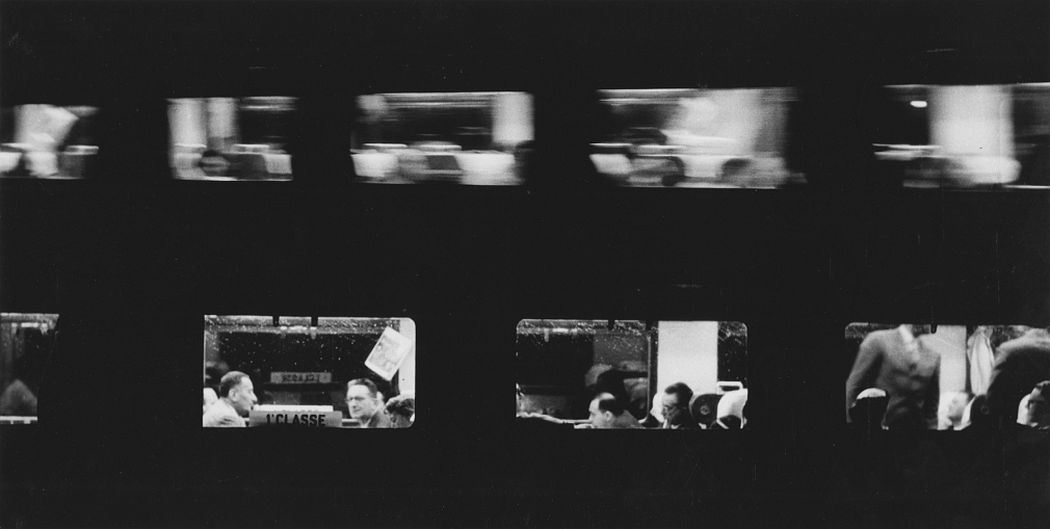 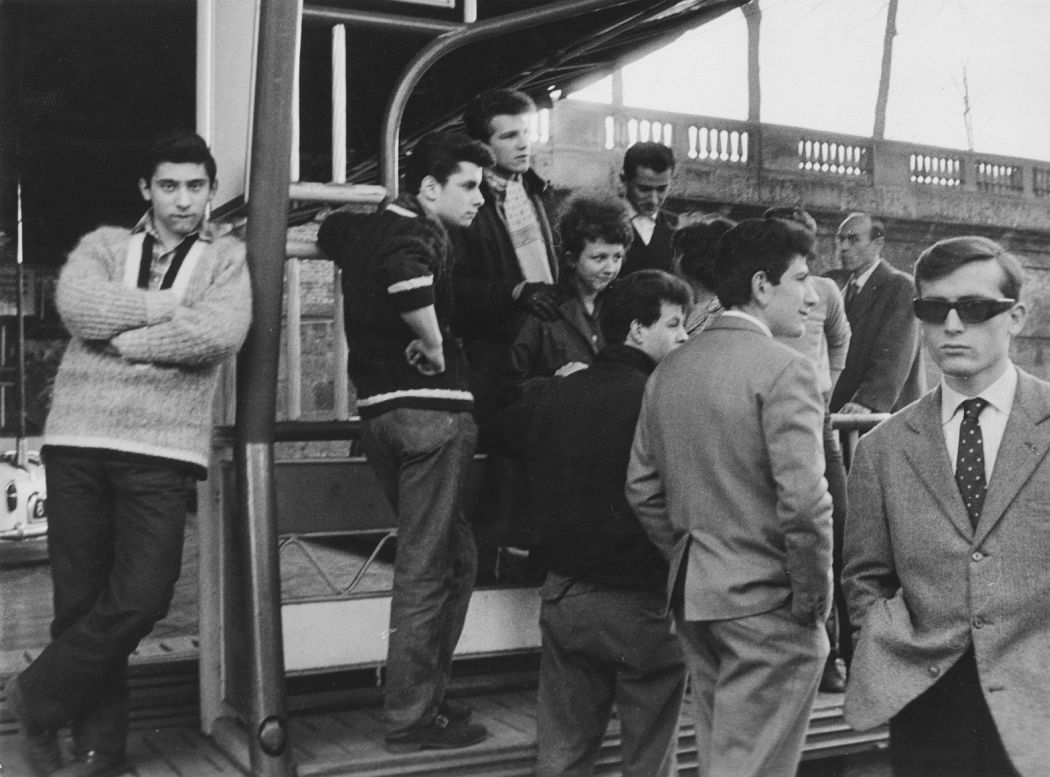 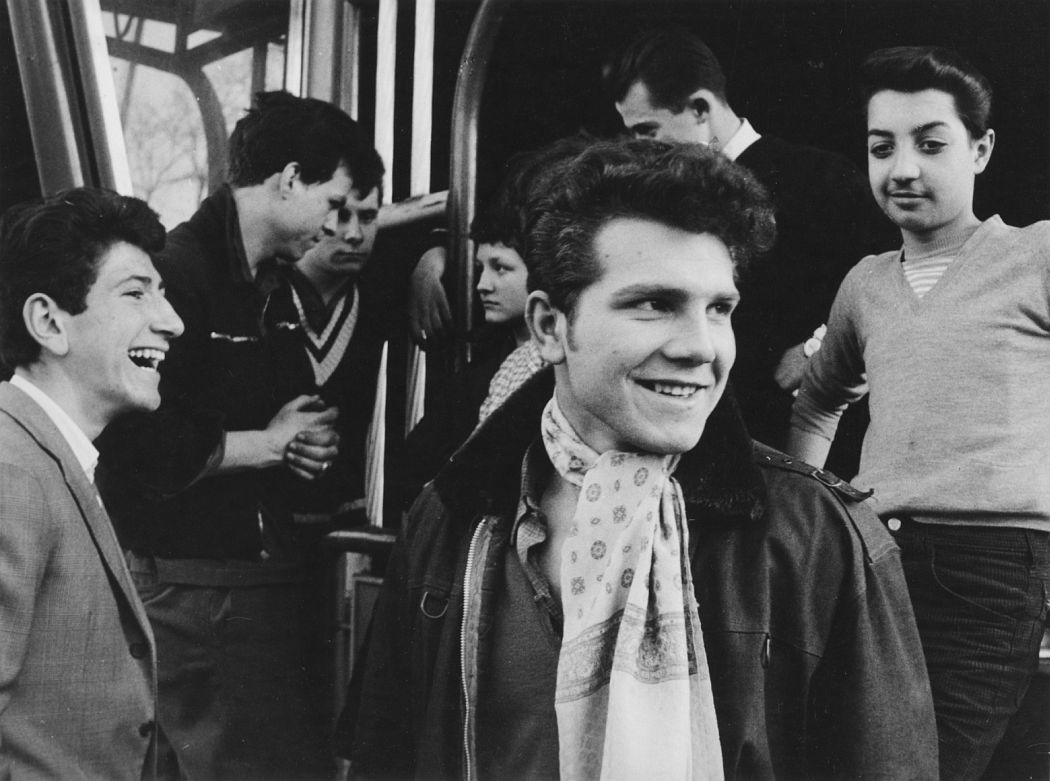 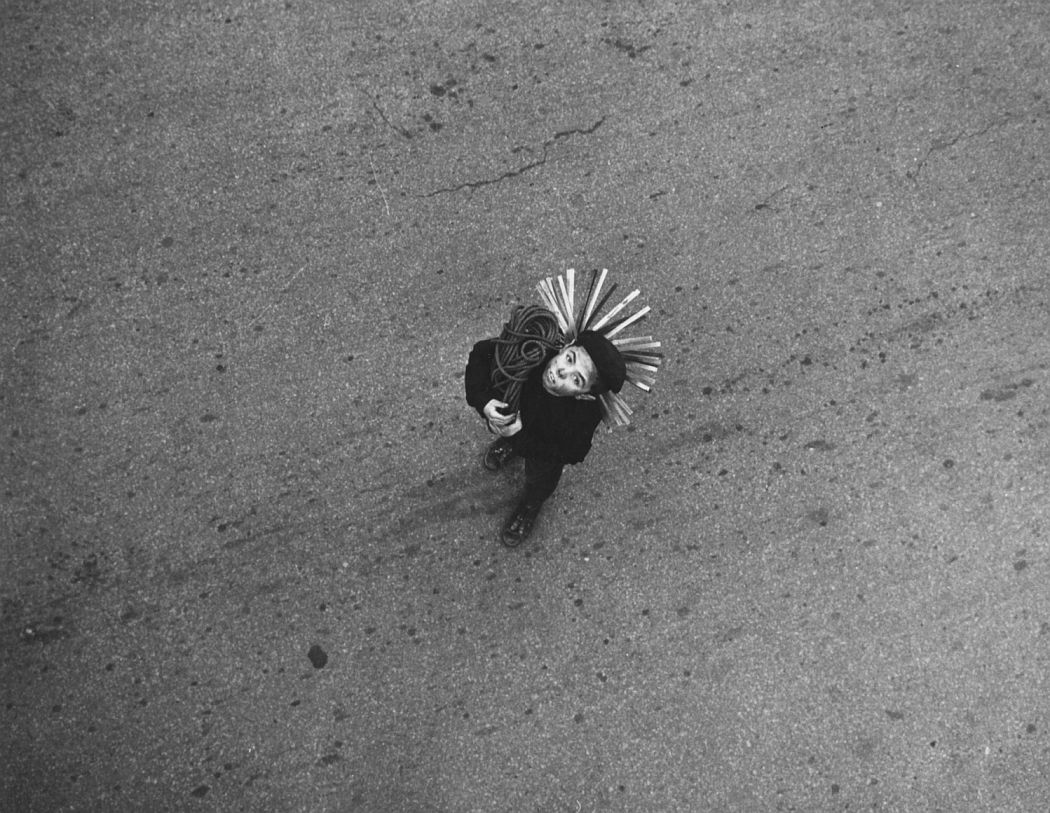 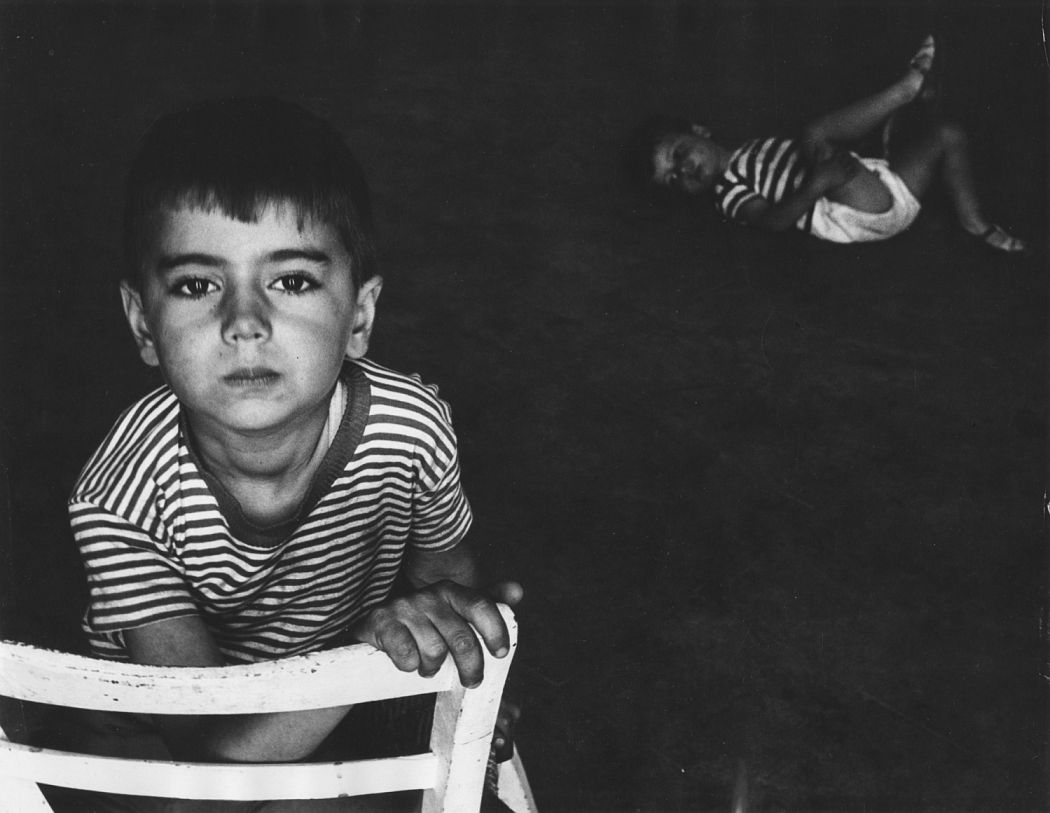 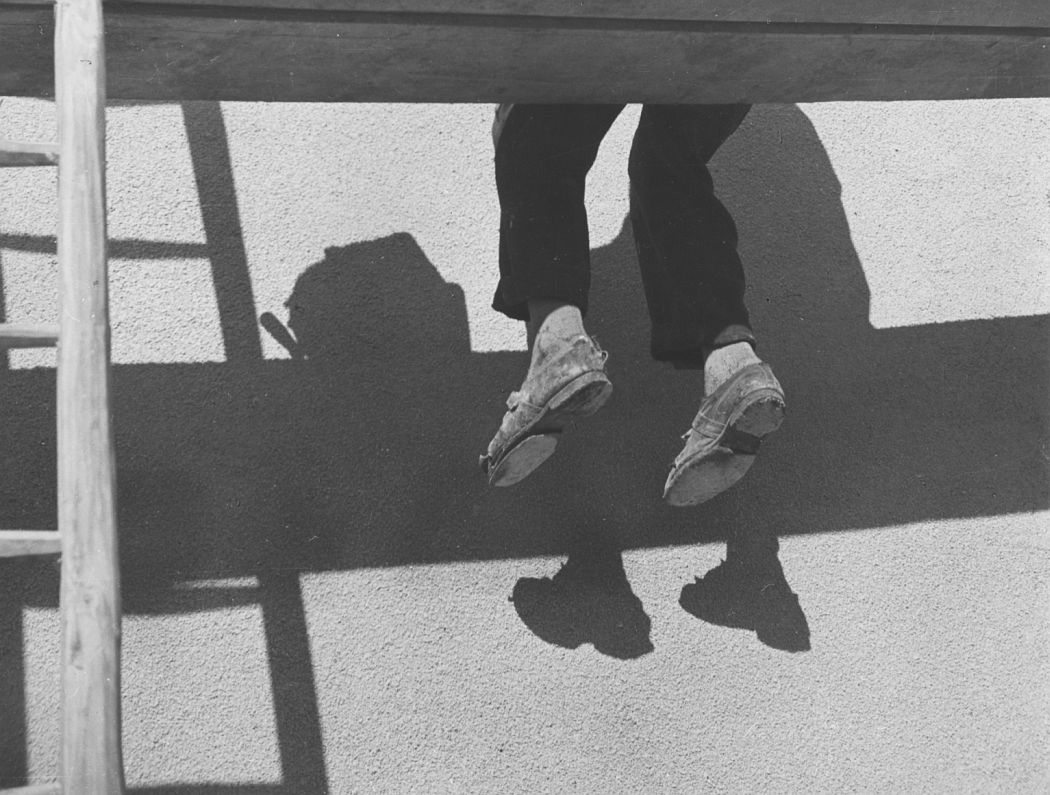