In 1826, Heligoland became a seaside spa and soon turned into a popular tourist resort for the European upper class. The island attracted artists and writers, especially from Germany and Austria who apparently enjoyed the comparatively liberal atmosphere, including Heinrich Heine and August Heinrich Hoffmann von Fallersleben. More vitally it was a refuge for revolutionaries of the 1830s and the 1848 German revolution.
Marriage Proposal in Heligoland by Rudolf Jordan, 1843

As related in The Leisure Hour, it was “a land where there are no bankers, no lawyers, and no crime; where all gratuities are strictly forbidden, the landladies are all honest and the boatmen take no tips”, while The English Illustrated Magazine provided a description in the most glowing terms: “No one should go there who cannot be content with the charms of brilliant light, of ever-changing atmospheric effects, of a land free from the countless discomforts of a large and busy population, and of an air that tastes like draughts of life itself.”

Britain ceded the islands to Germany in 1890 in the Heligoland–Zanzibar Treaty. The newly unified Germany was concerned about a foreign power controlling land from which it could command the western entrance to the militarily-important Kiel Canal, then under construction along with other naval installations in the area and thus traded for it. A “grandfathering”/optant approach prevented the inhabitants of the islands from forfeiting advantages because of this imposed change of status.

Heligoland has an important place in the history of the study of ornithology, and especially the understanding of migration. The book Heligoland, an Ornithological Observatory by Heinrich Gätke, published in German in 1890 and in English in 1895, described an astonishing array of migrant birds on the island and was a major influence on future studies of bird migration. 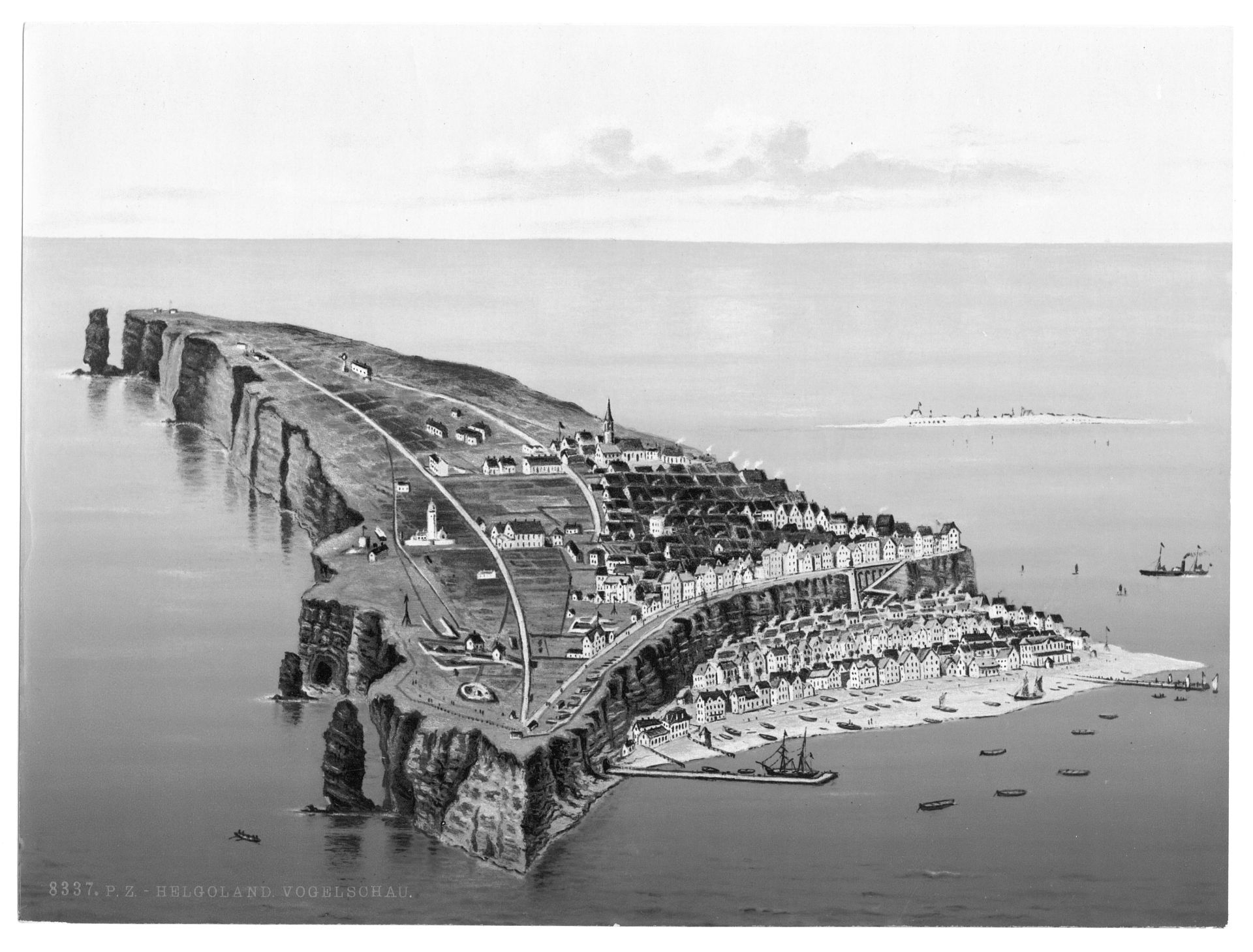 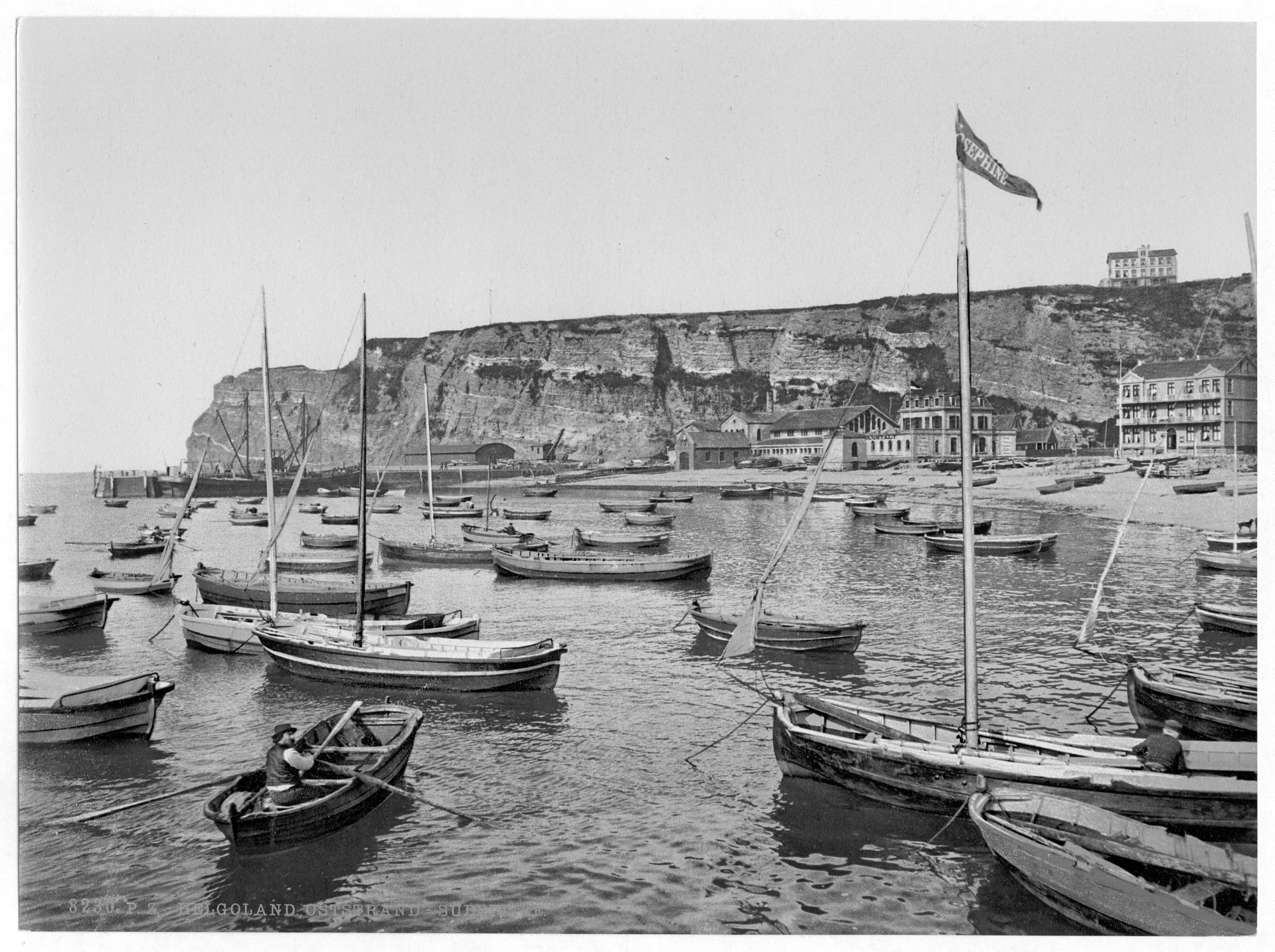 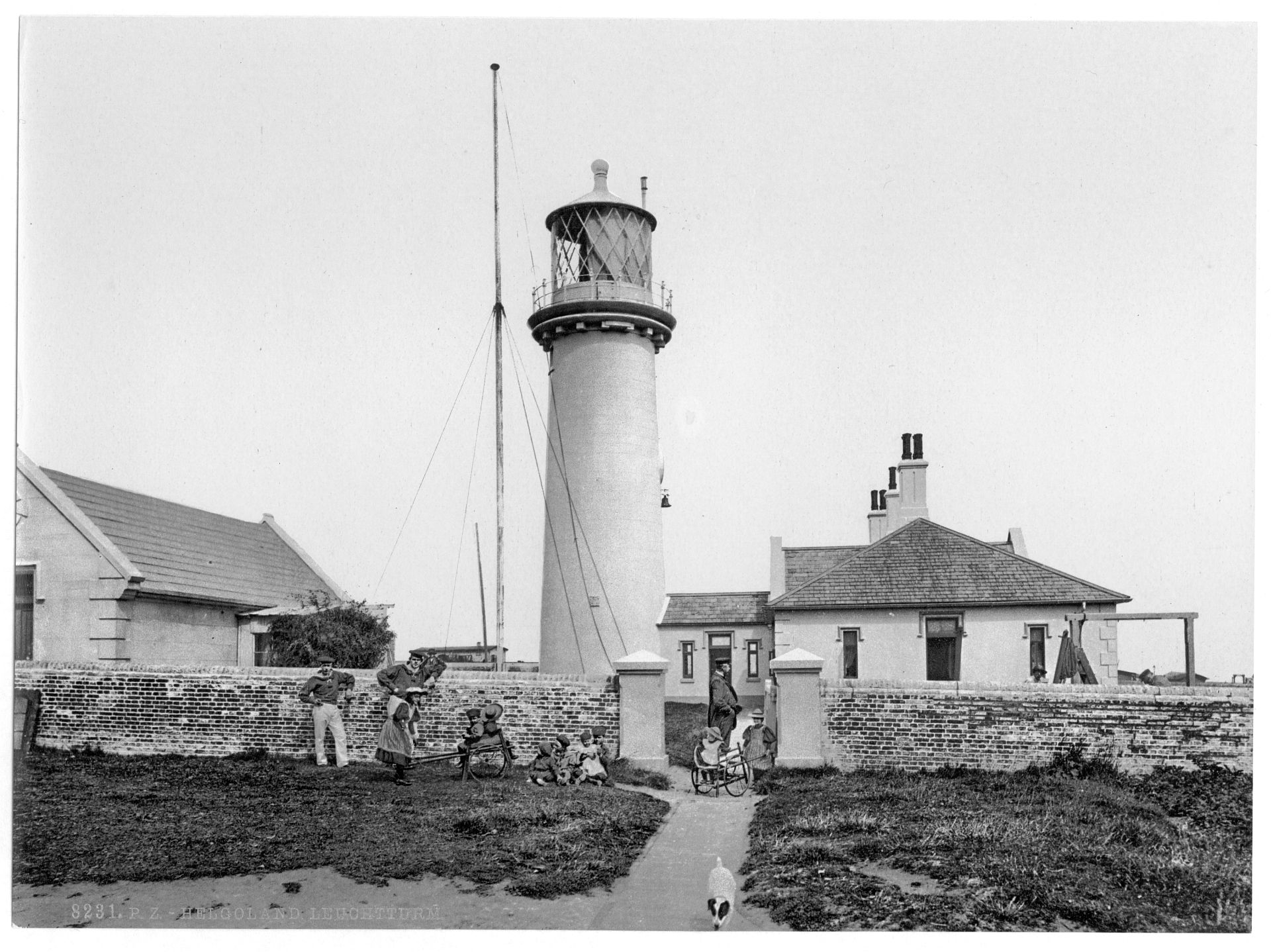 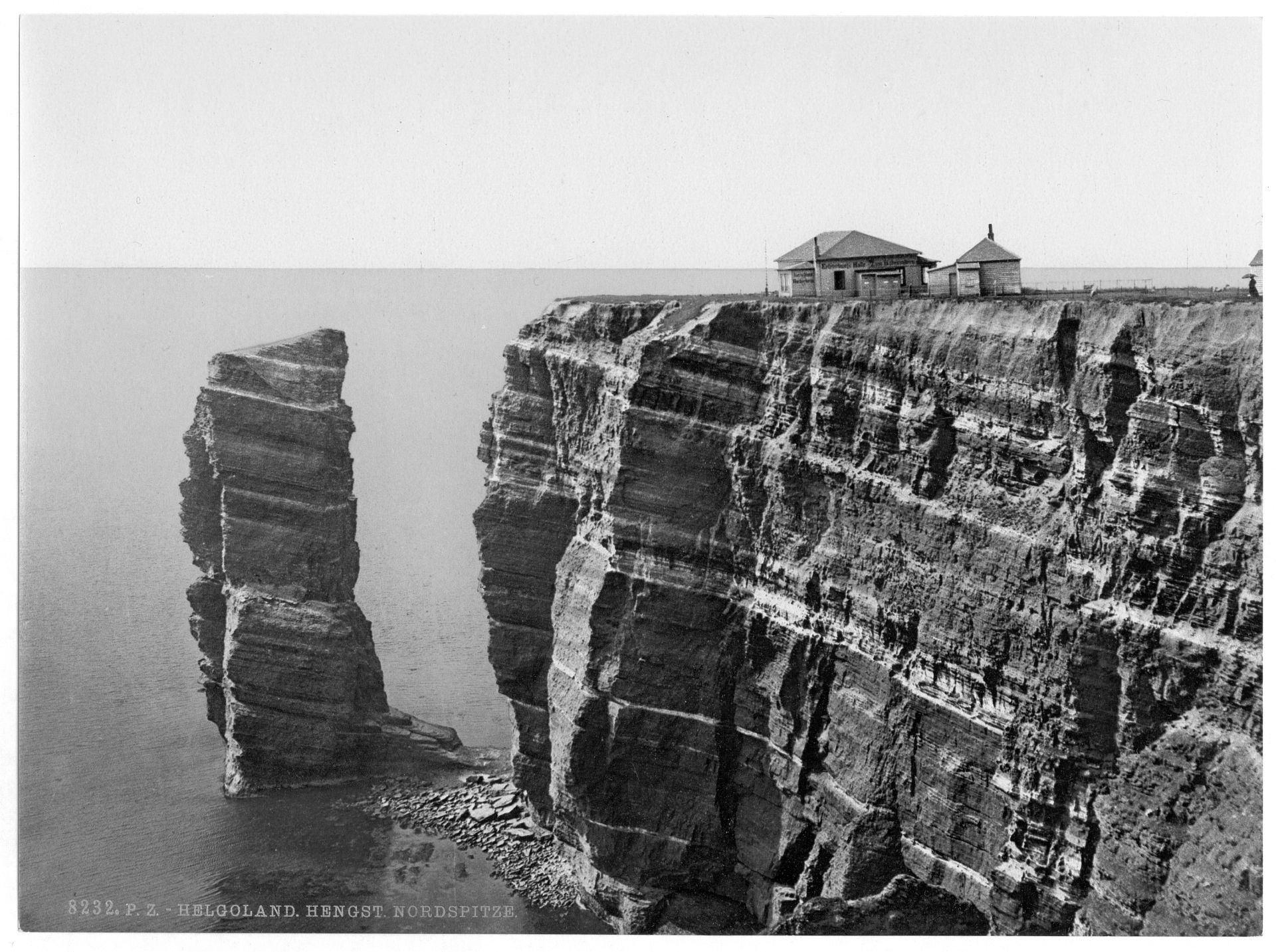 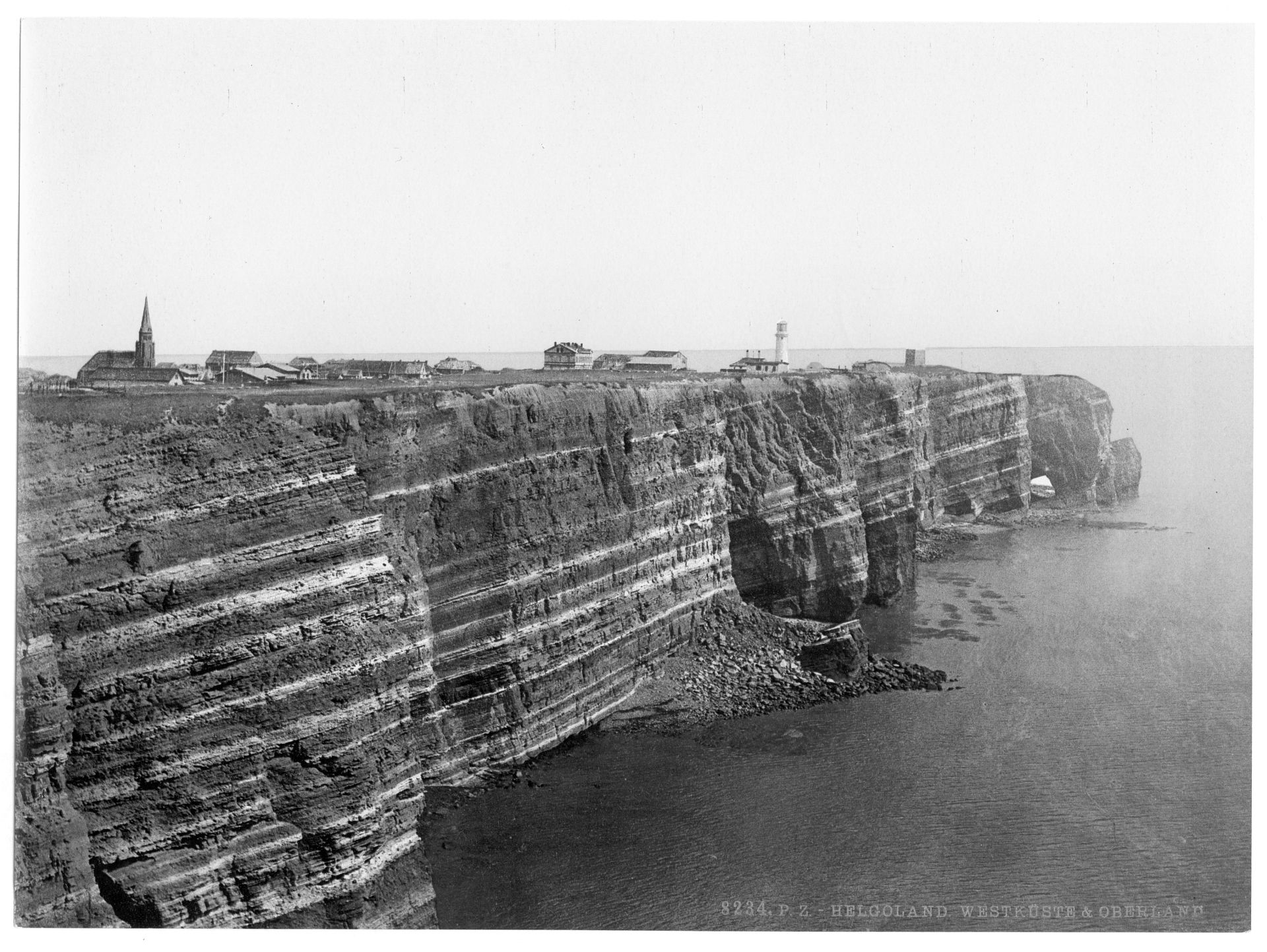 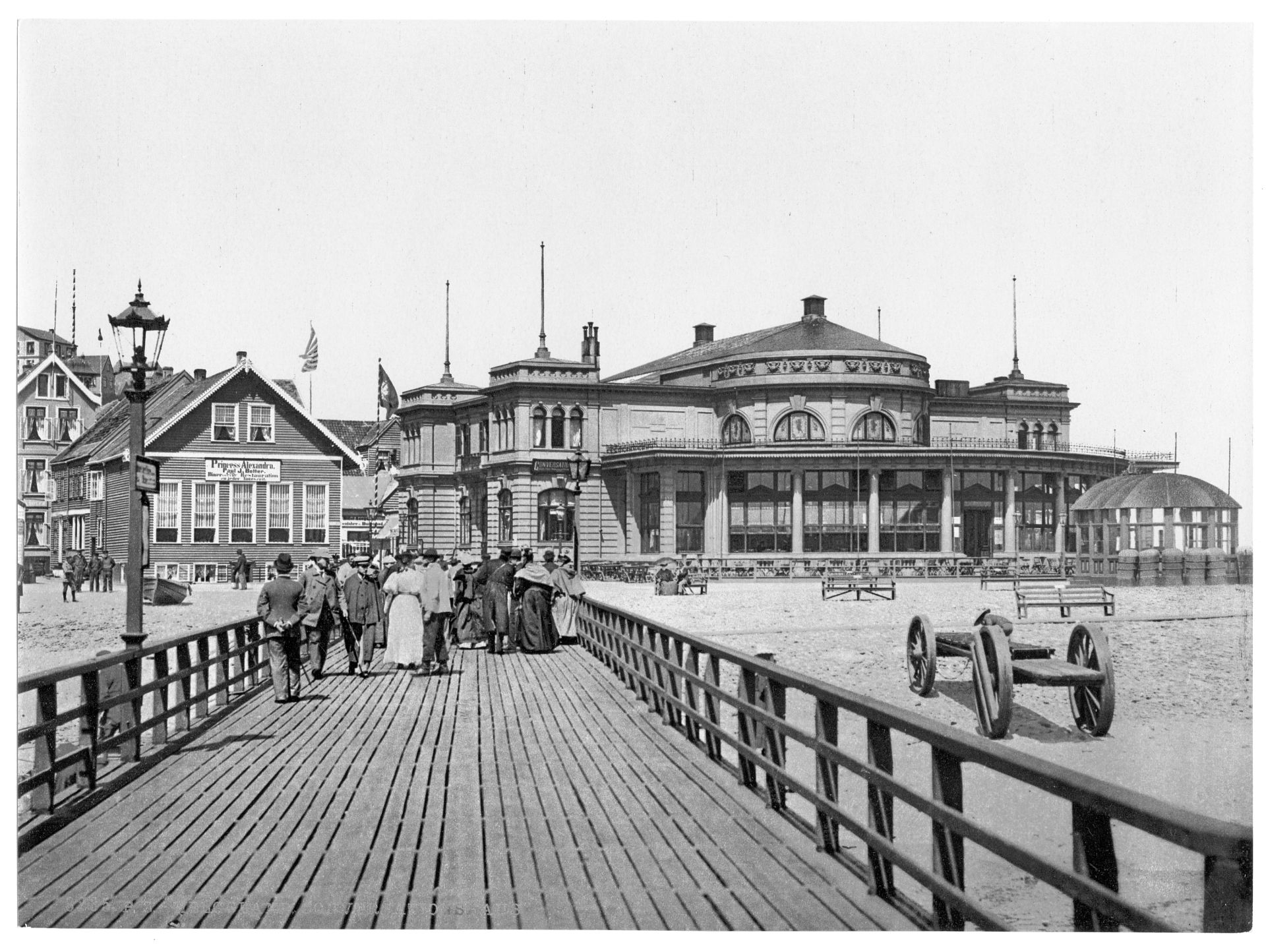 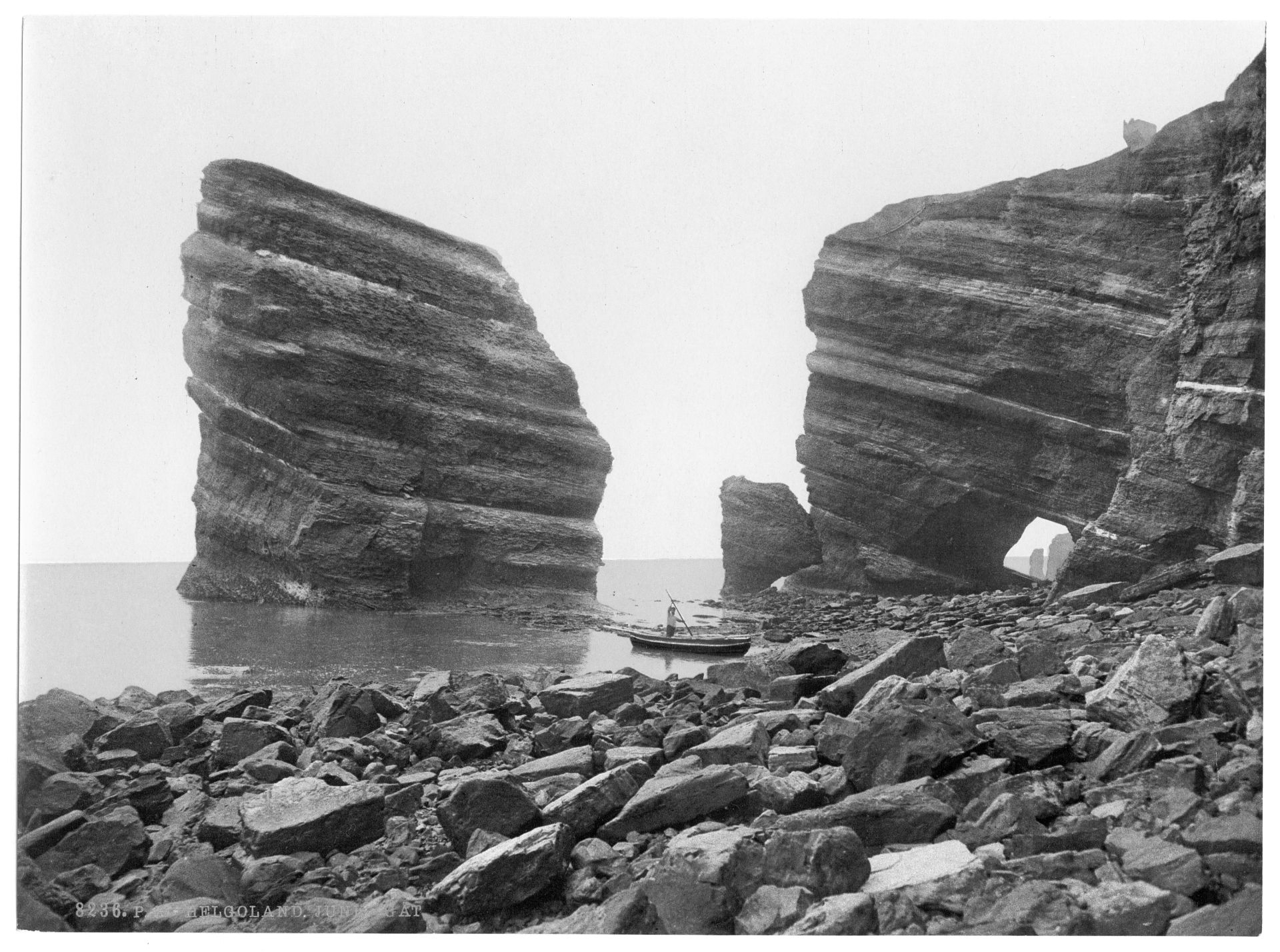 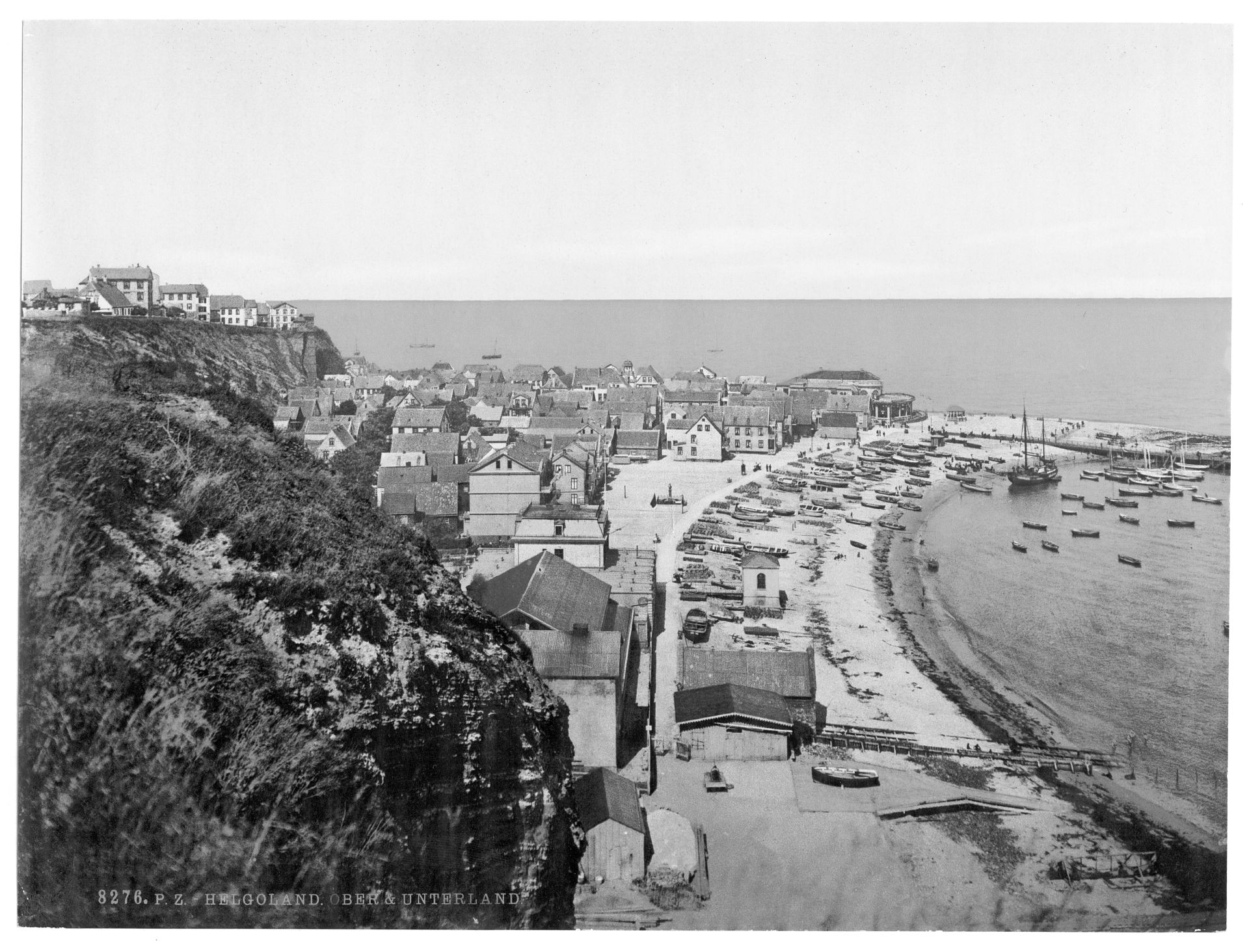 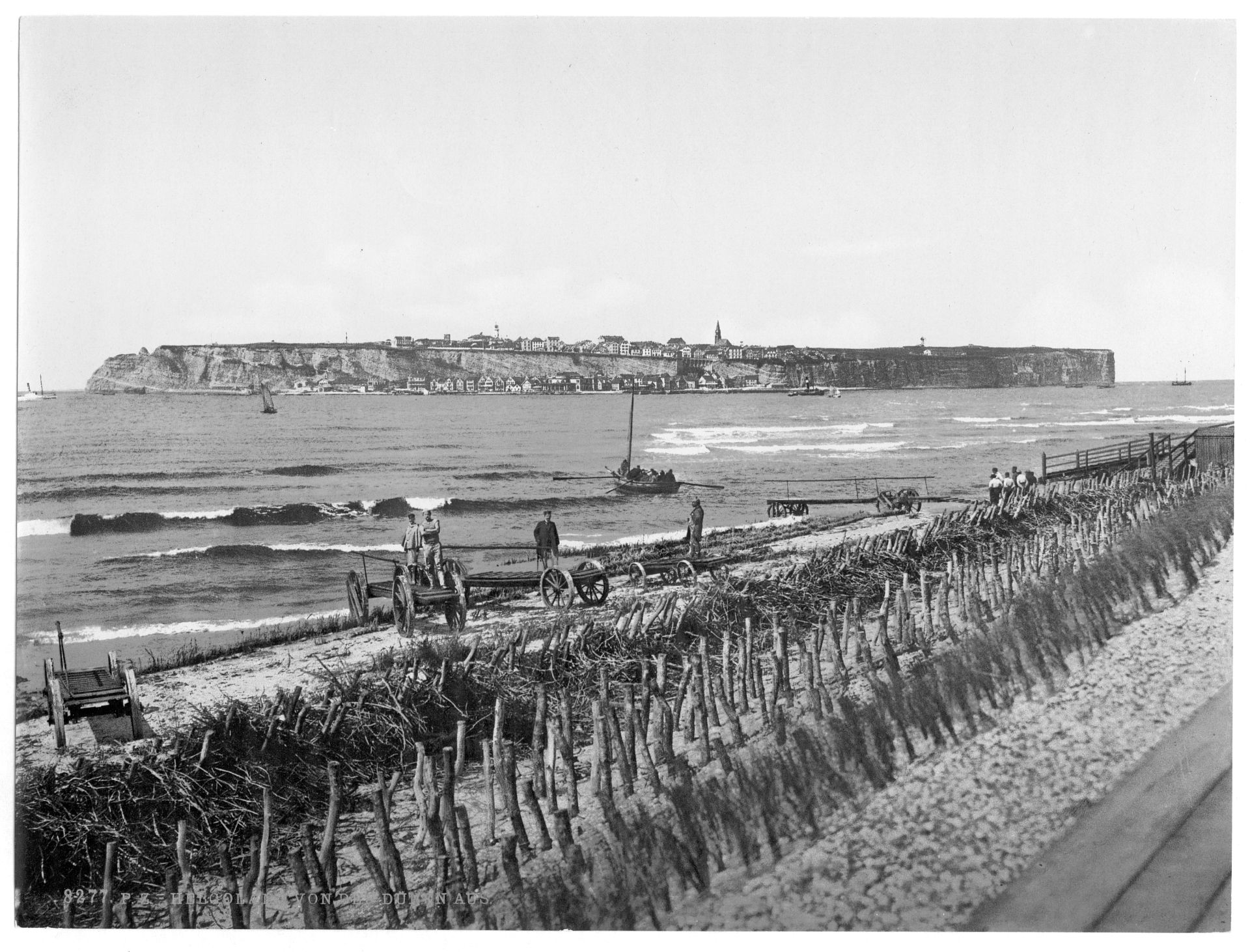 From the dunes, Helgoland, Germany 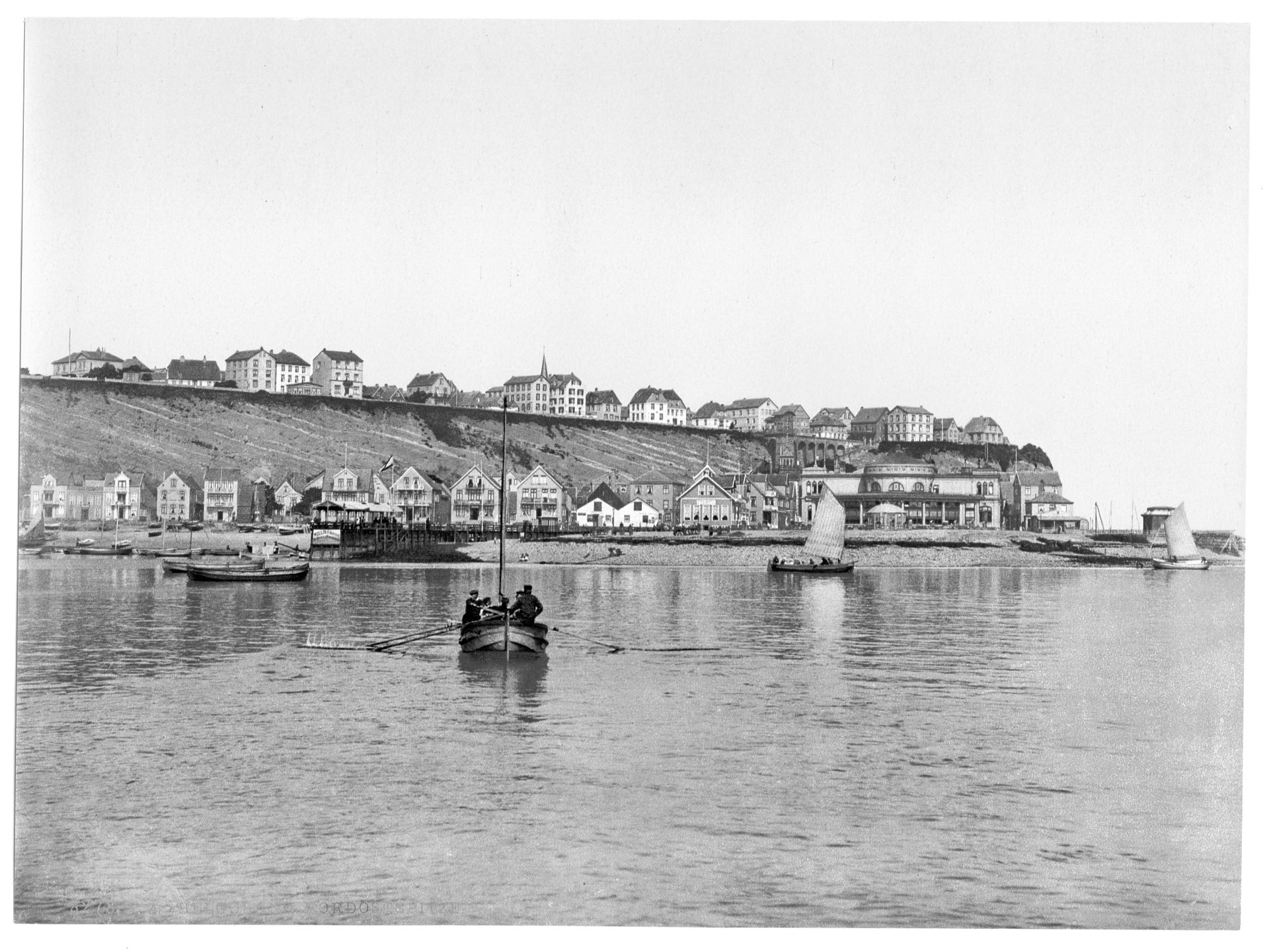 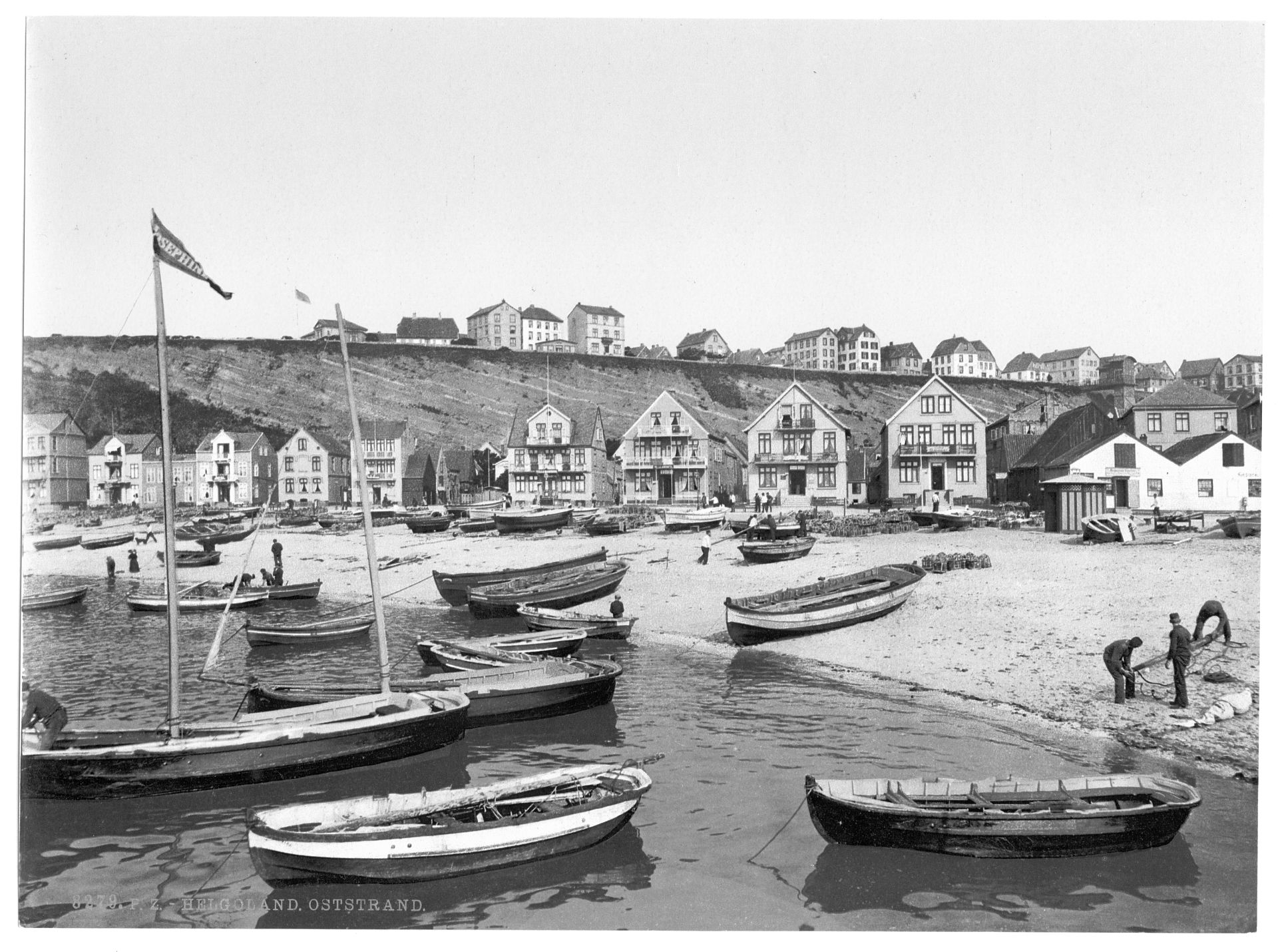 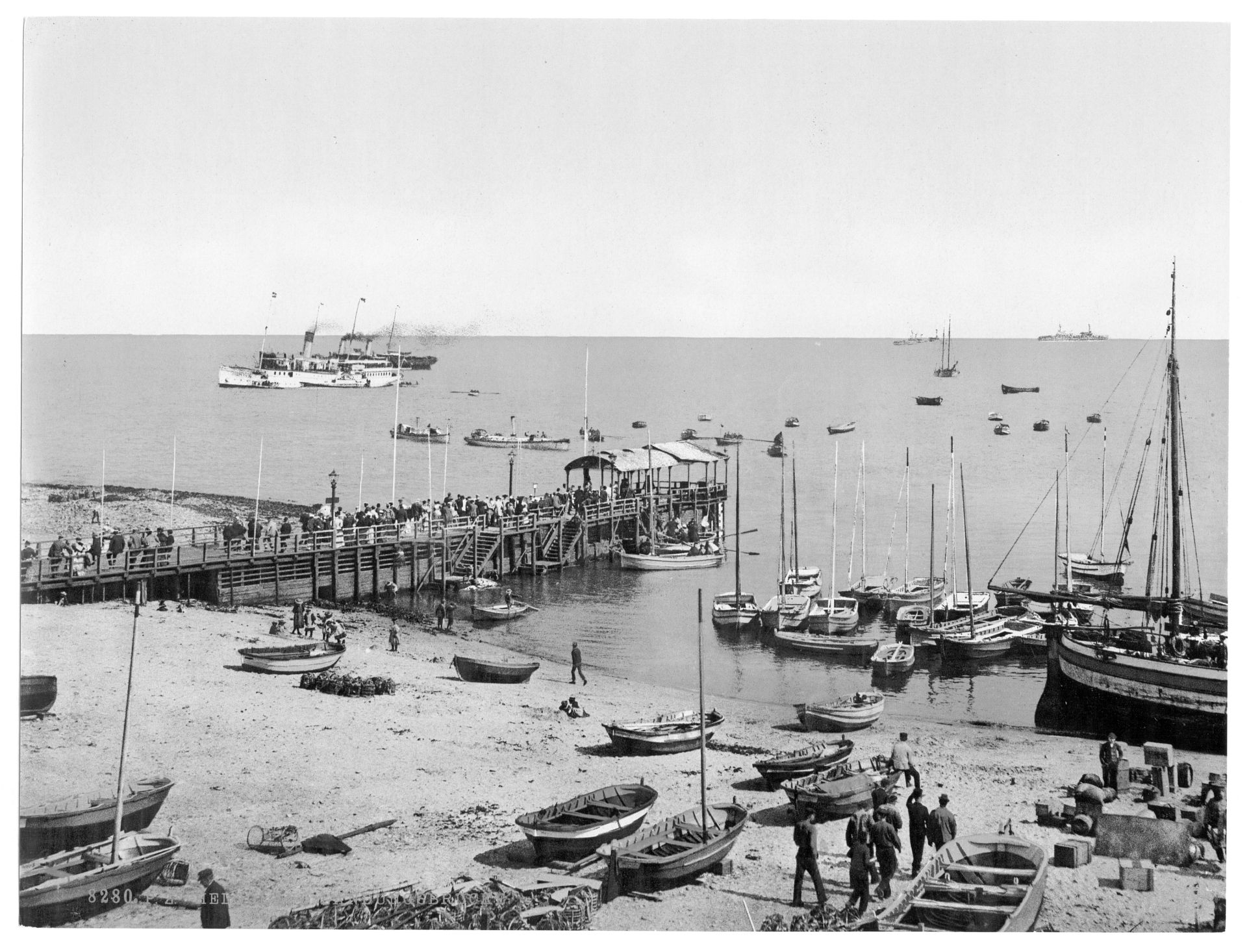 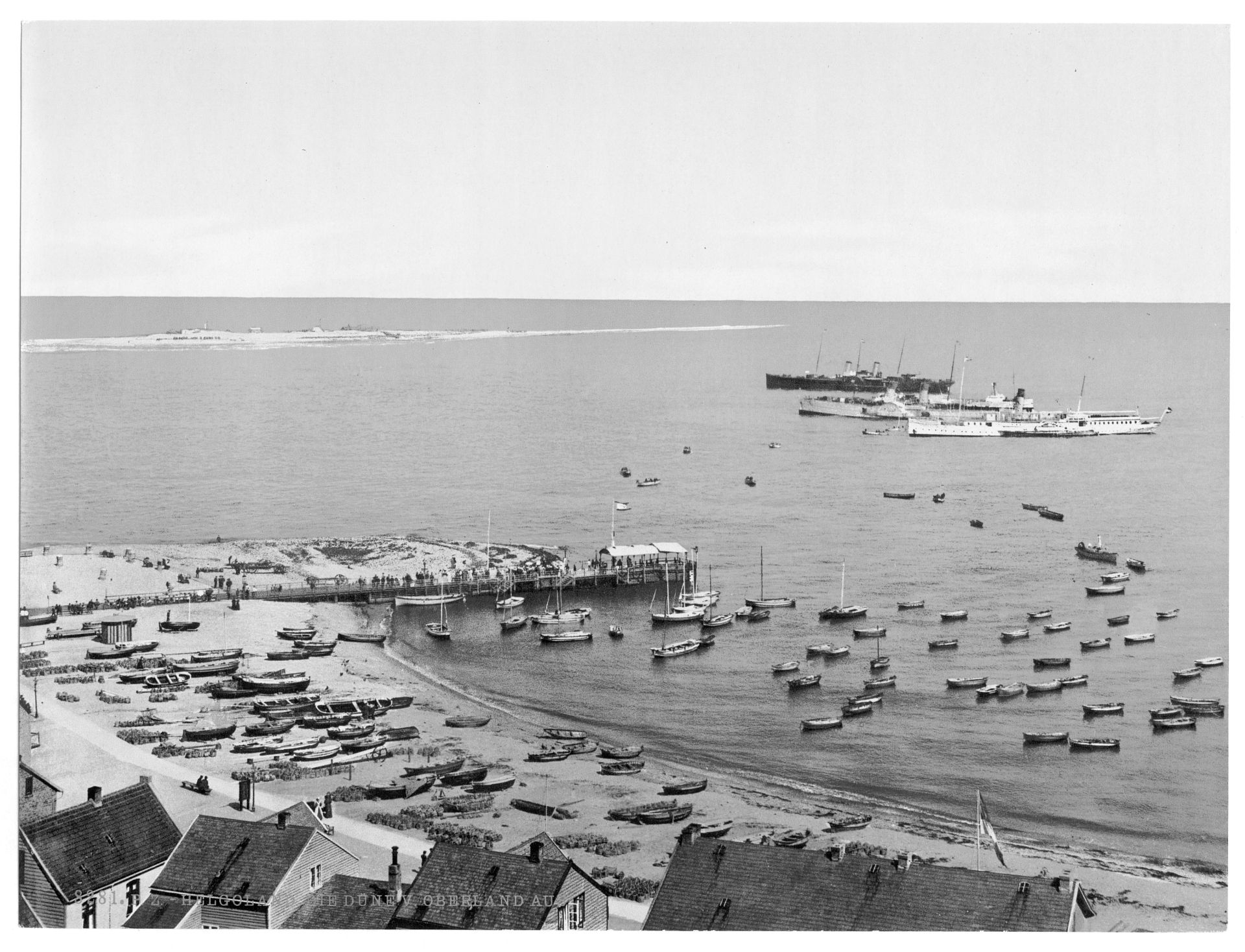 The dunes from the Oberland, Helgoland, Germany 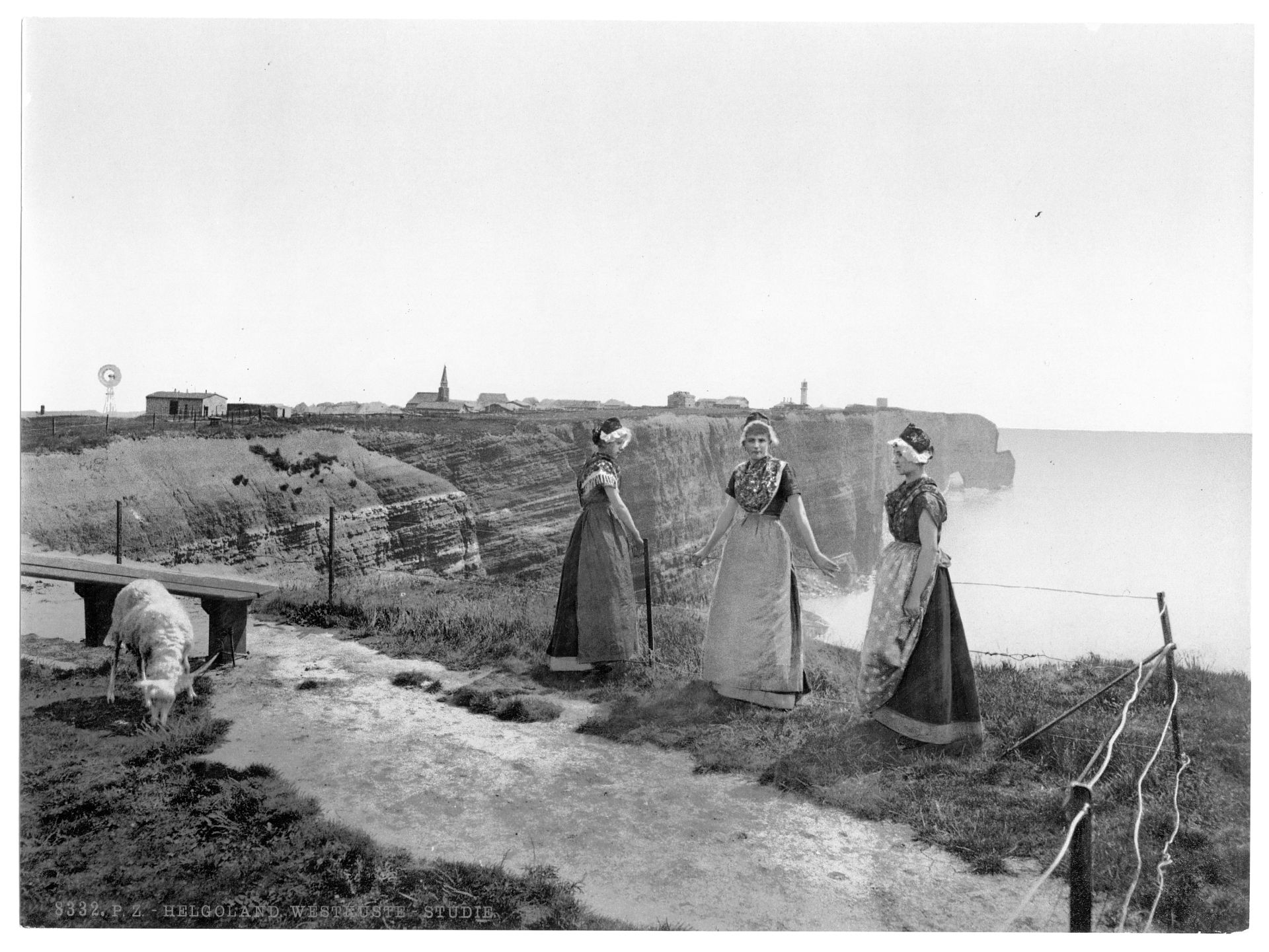 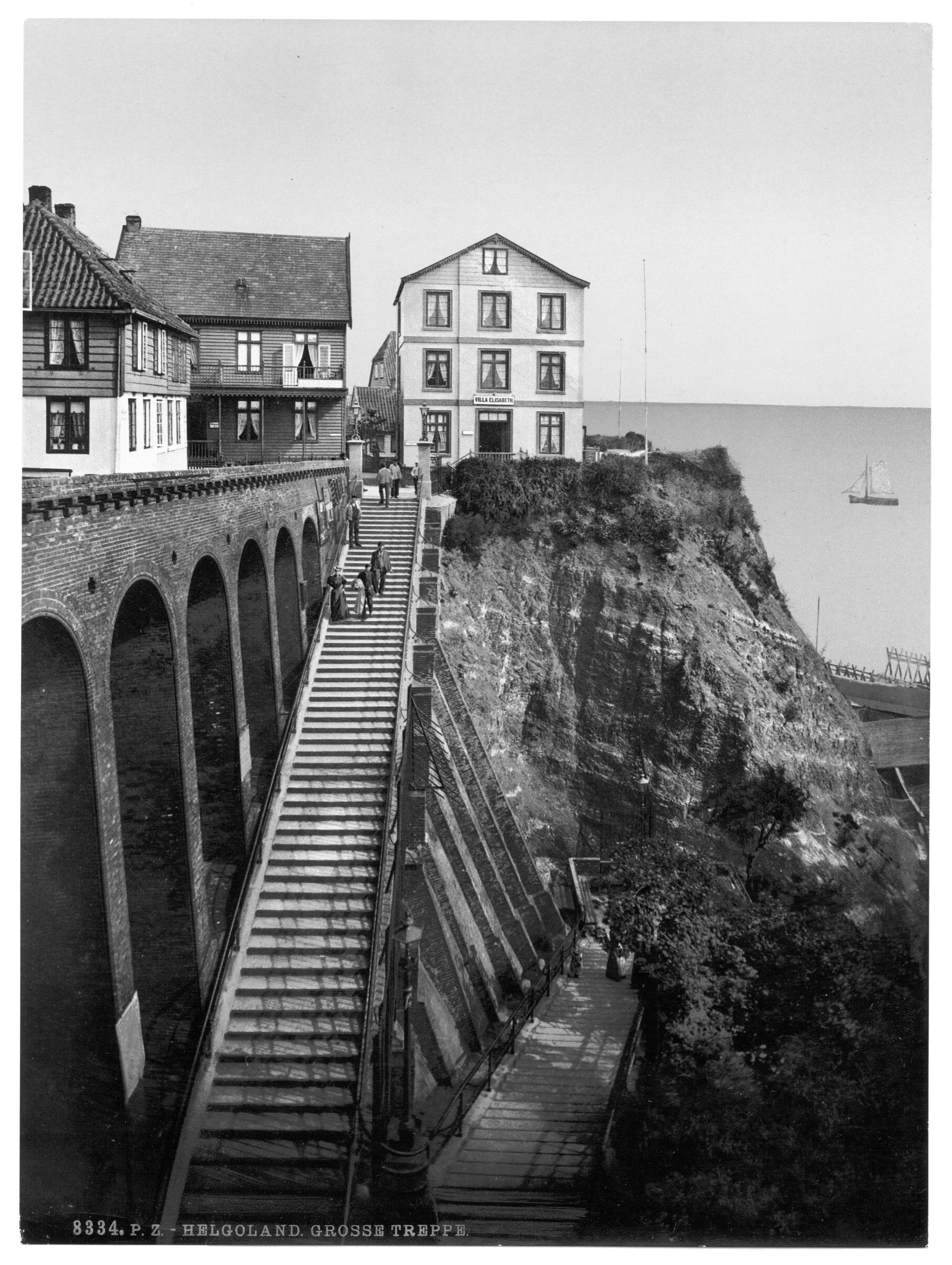 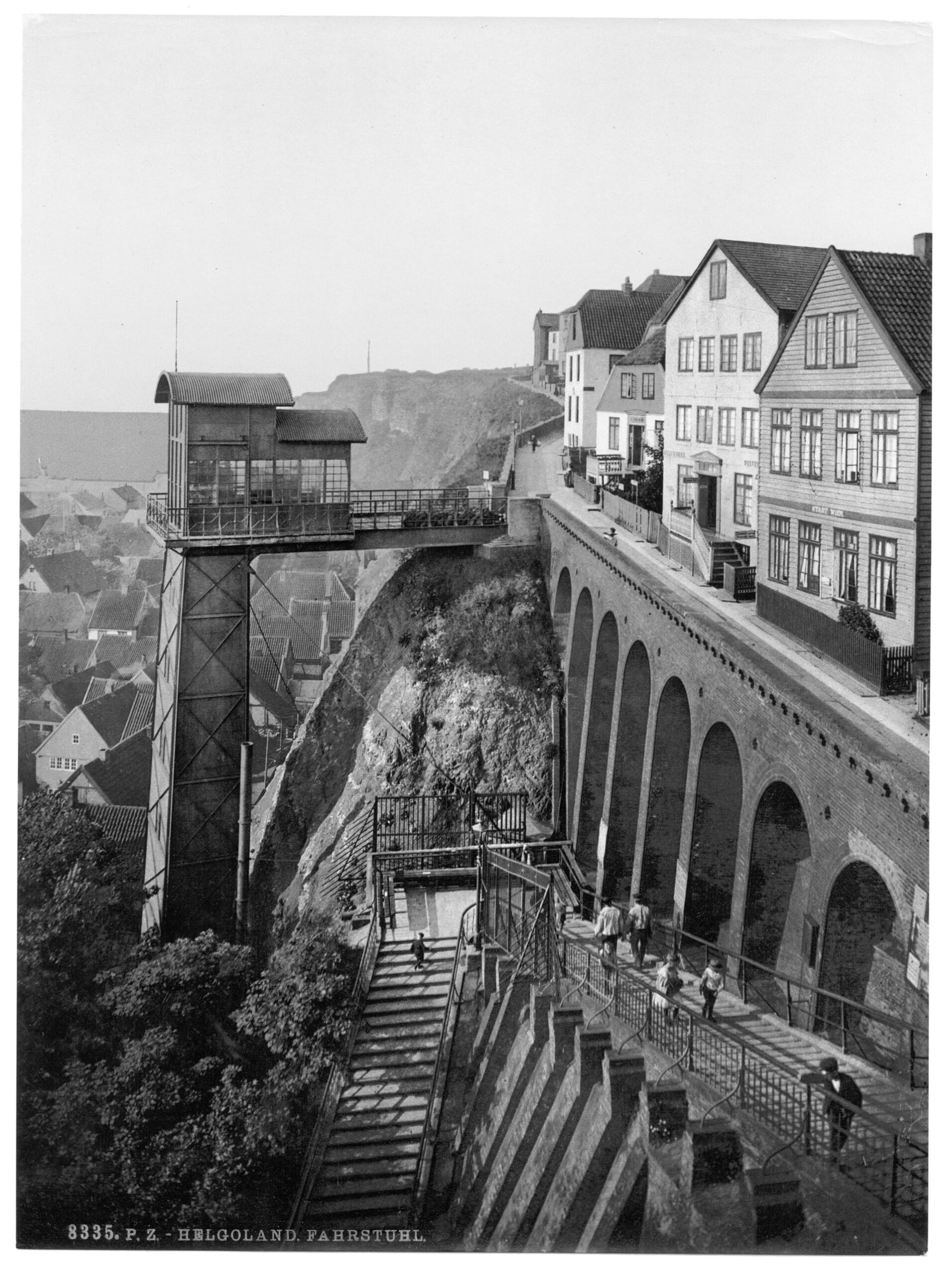 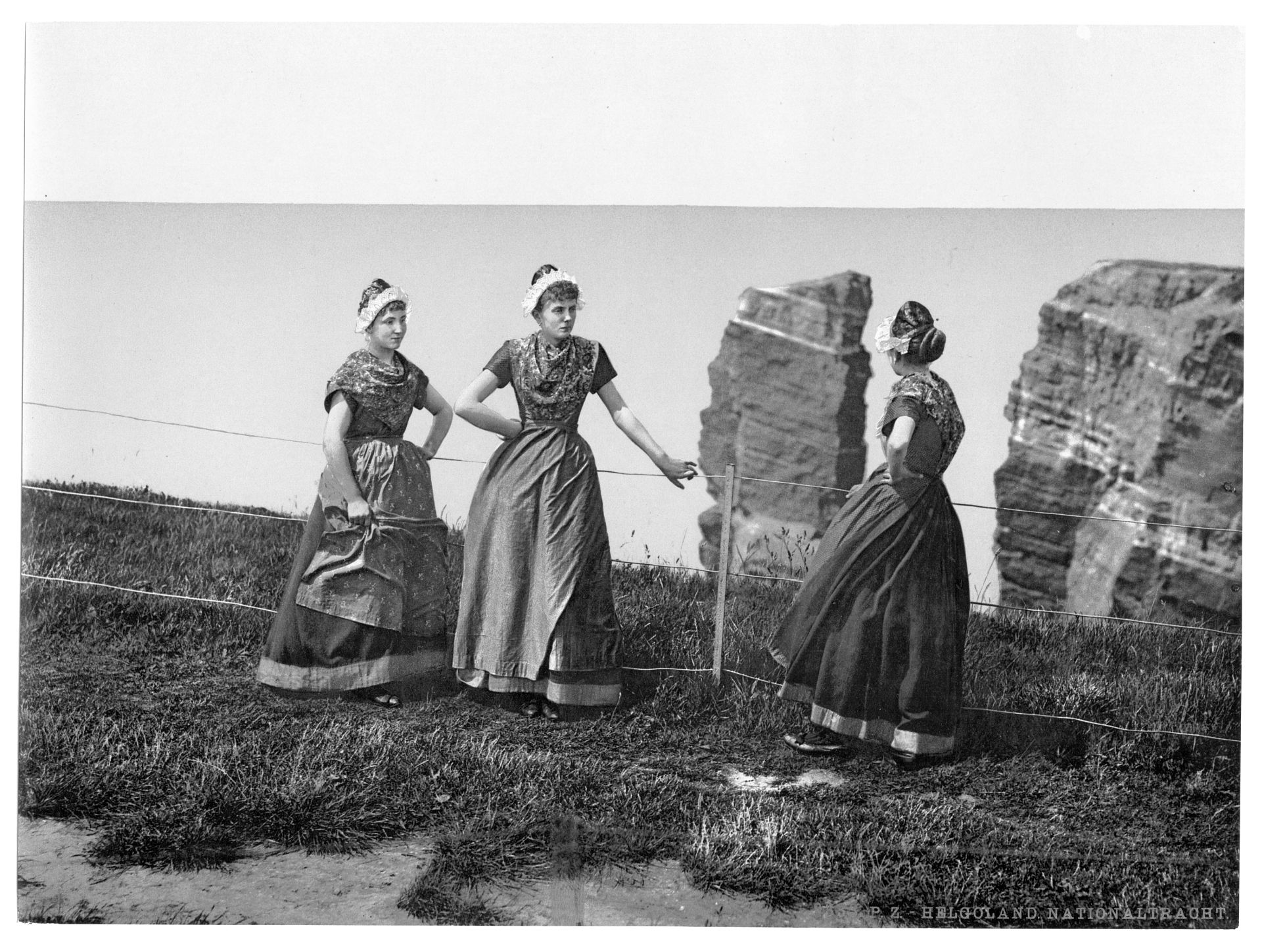