George Tice is one of the best known fine-art photographers in the nation and has authored over 20 books. He has been making photographs for more than 60 years. His prints are in over 100 museum collections, including those of the Museum of Modern Art, the Art Institute of Chicago and the Metropolitan Museum, where he had a one-man show in 1972. Afterimage Gallery has handled his work over 40 years.

Mr. Tice was born in 1938 in New Jersey where he still lives. In 1959, The Museum of Modern Art was the first museum collection to acquire his work. He has received fellowships from both the Guggenheim Foundation and the National Endowment for the Arts. In 2015, he was presented the Lucie Award for Lifetime Achievement. His photographs have been shown all over the world. His renowned technical mastery, combined with the challenge of expertly capturing a large variety of subject matter make him, in my opinion, a photographer’s photographer! 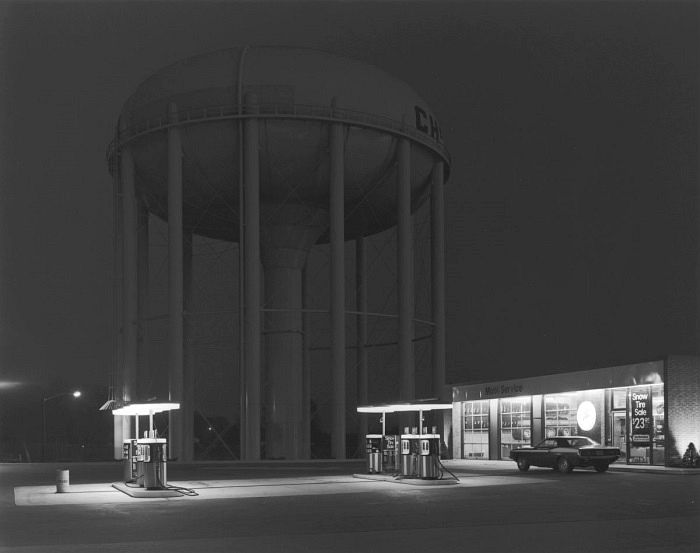 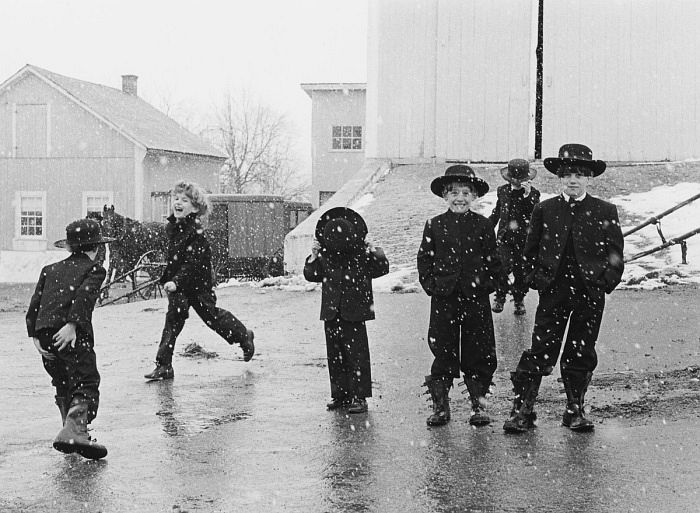 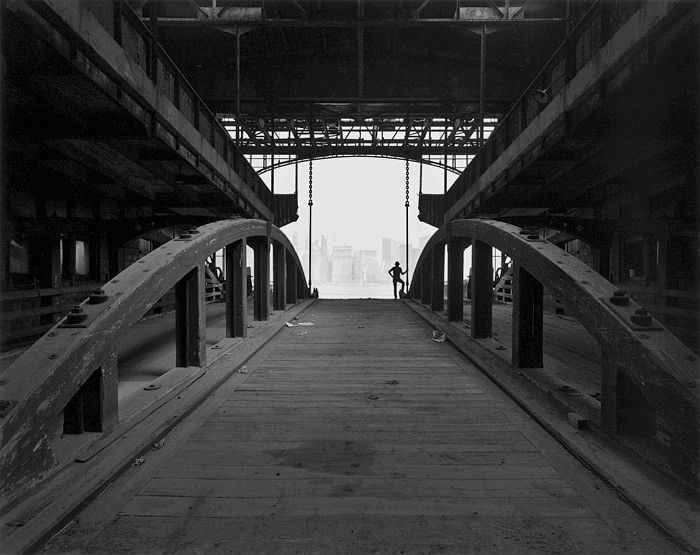 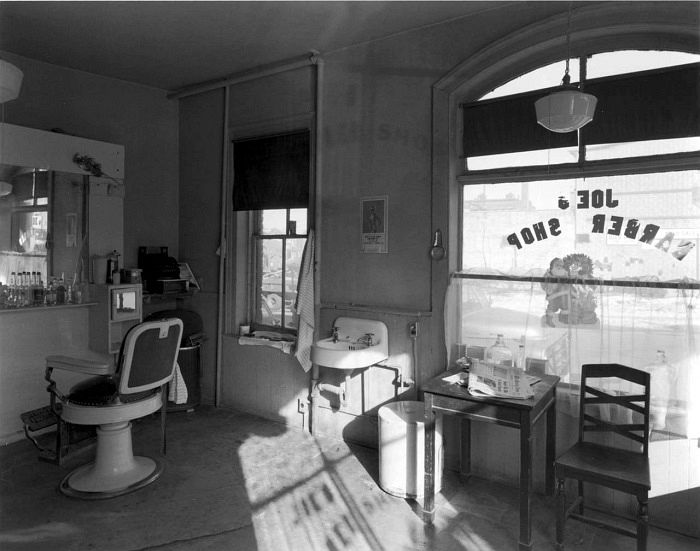 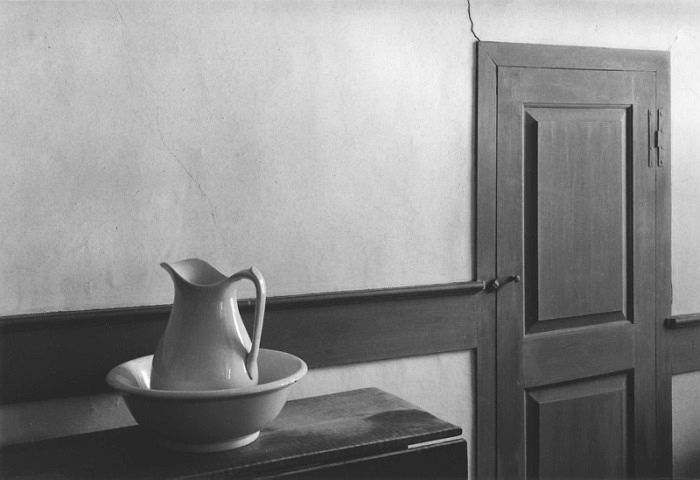 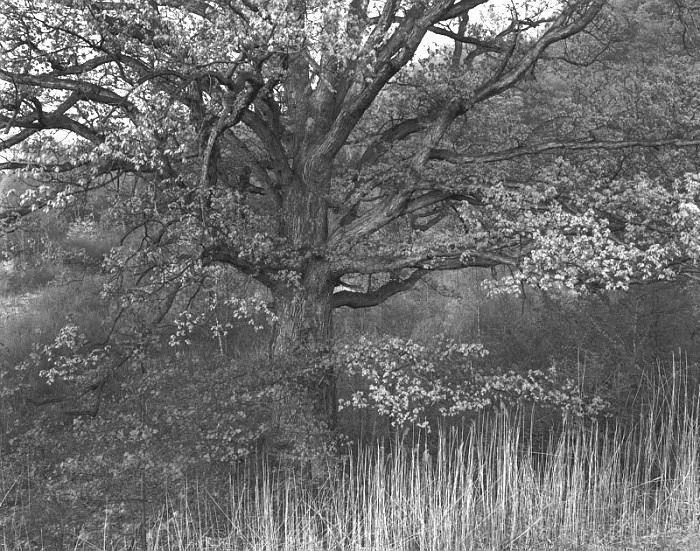