In 1975, Garry Winogrand (1928-1984), considered one of the greatest photographers of the 20th century, published the photobook Women are Beautiful. A documentary photographer who notably worked for Fortune and LIFE magazines, Winogrand was a keen observer of American life throughout his entire career. His favorite site was New York, his hometown. The cacophony of the streets was something that particularly attracted this photographer’s eye. His style of instant photography thereby reveals the hustle and bustle of the 1960-1970s streets. Winogrand loved, above all, to direct his lens at women – always anonymous – whom he encountered randomly during his excursions in the park, in shops, at parties, or in various political demonstrations, and against backgrounds that reveal a society going through a period of transition, with the sexual revolution and the rise of feminism. A prolific photographer, Winogrand left behind more than 6,500 filmstrips (250,000 images), most of which remained undeveloped. His work, which has been the subject of numerous exhibitions, displays his obsession with the female figure that he so compulsively photographed.
The exhibition is organized in collaboration with diChroma photography (Madrid) and includes the 85 photographs of the book Women are Beautiful, published in 1975 by Light Gallery, New York. The portfolio is from Lola Garrido Collection. 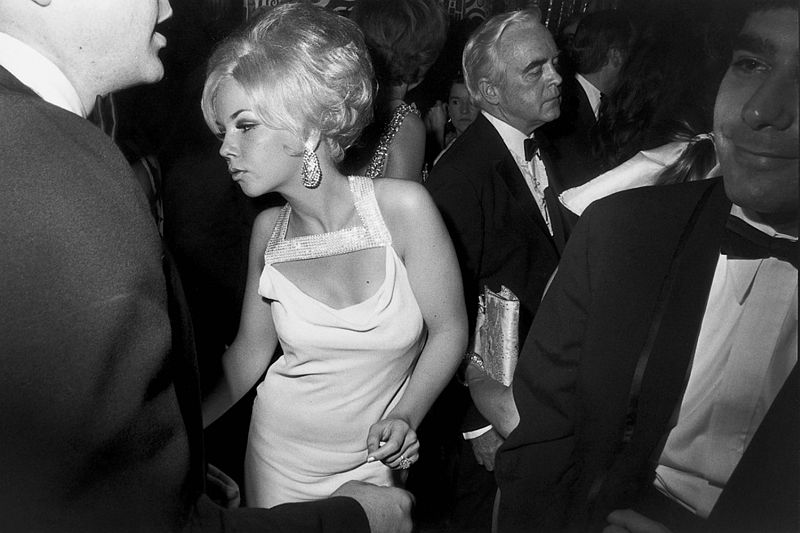 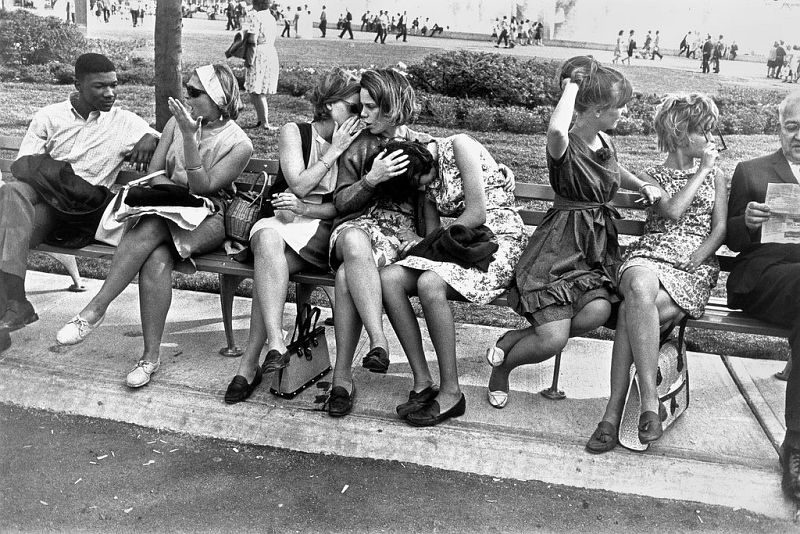 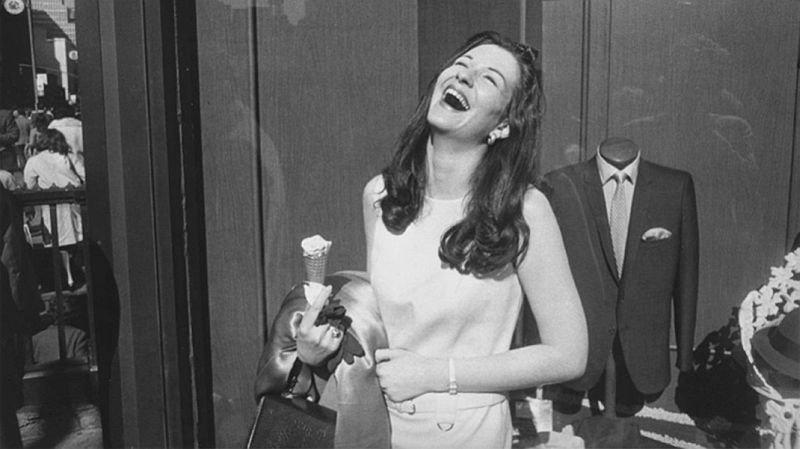 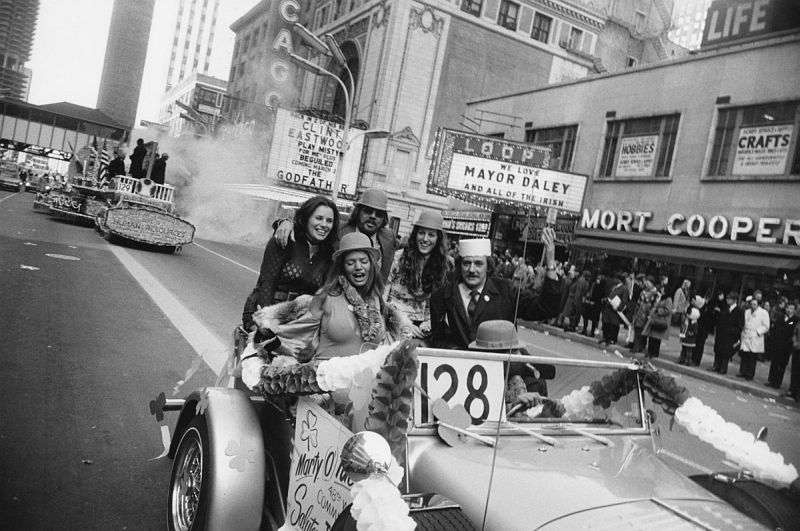