Keith de Lellis Gallery showcases the portrait photography of noted fashion photographer and influential artist George Platt Lynes (American, 1907–1955) in its spring exhibition. Though largely concealed during his lifetime (or published under pseudonyms), Lynes’ male nude photographs are perhaps his most notable works today and inspired later artists such as Robert Mapplethorpe and Herb Ritts.

Primarily self-taught, Lynes was influenced by Man Ray when he visited Paris in 1925, where he also met Monroe Wheeler, Glenway Wescott, and John Cocteau. Publisher Jack Woody wrote, “surrealism, neo-romanticism, and other European visual movements remained with him” when he returned to New York (Ballet: George Platt Lynes, Twelvetree Press, 1985). Lynes first exhibited with surrealist gallerist Julian Levy in 1932, and was featured at many galleries and museums in his lifetime, including three group exhibitions at the Museum of Modern Art.
He opened his New York studio in 1933, finding great success in commercial portraiture for fashion magazines (Vogue, Harper’s Bazaar, etc.) and local elites. The artist relocated to Los Angeles in 1946 to lead Vogue’s west coast studio for two years, photographing celebrities such as Katharine Hepburn and Gloria Swanson, before returning to New York to focus on personal work, disavowing commercial photography. While his commercial work allowed him to support himself and brought him great recognition as a photographer, it did not fulfill him creatively, leading the artist to destroy many of those negatives and prints towards the end of his life.

In New York, the artist counted Wheeler, Westcott, and New York City Ballet founder Lincoln Kirstein as members of his inner circle, gaining him introductions to many of his models for his figure studies. The artist was introduced to Dr. Alfred Kinsey, human sexuality researcher, during the late 1940s. Much of his nude and homoerotic work was purchased by Kinsey or left to the Kinsey Institute after his death in 1955.

Lynes’ favorite explorations focused on the human figure in the form of male nudes and the principal dancers of the New York City Ballet. Choreographer George Balanchine spoke highly of Lynes’ work: “His photographs have several lives of their own: as a record, as portraiture, as social-history of the taste of an epoch, and as beauty” (Ballet: George Platt Lynes).
Various models of his have reflected on the artist’s charm and persuasiveness in achieving his desired composition, coaxing increasingly revealing and daring tableaus out of his sitters, which included friends, lovers, neighbors, and assistants. Bruno Gmülder commented that Lynes’ made “pictures which are almost like sculptures,” turning his models into idealized objects of desire. One series explored Greek mythology through dramatic nudes: high-contrast, Surrealist-inspired portraits such as “Birth of Dionysus,” in which Lynes combined two negatives into one image of the demigod being born from his father Zeus’ thigh.

Photographs by George Platt Lynes are featured in the collections of the Art Institute of Chicago, the Metropolitan Museum of Art, the Museum of Modern Art, the Detroit Institute of Arts, and more. 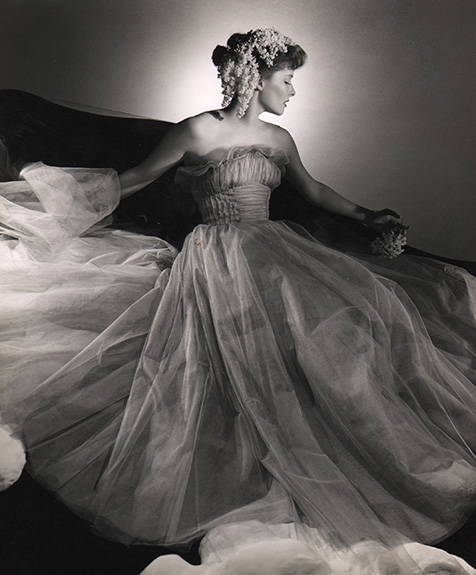 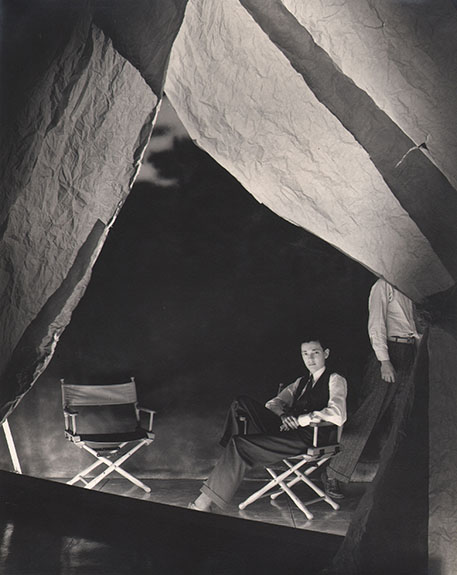 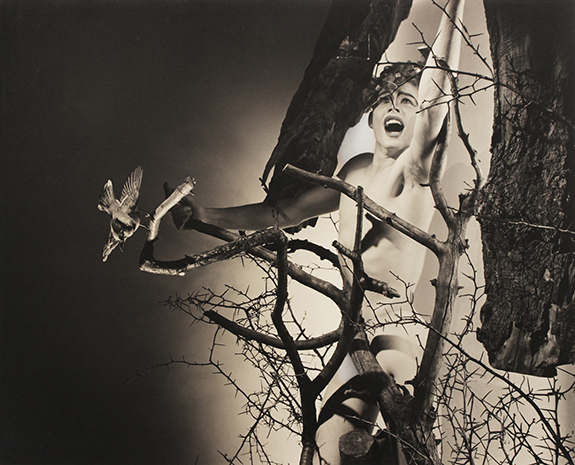 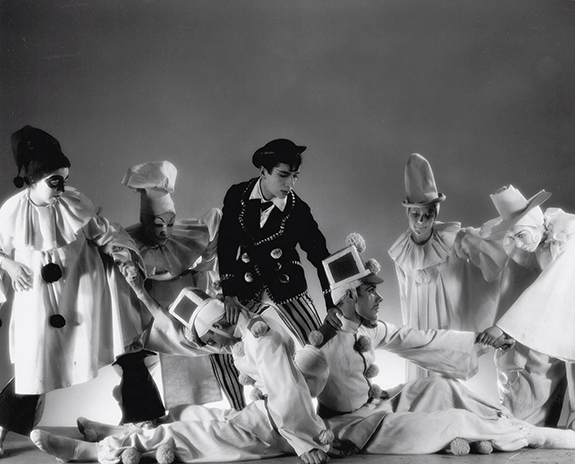 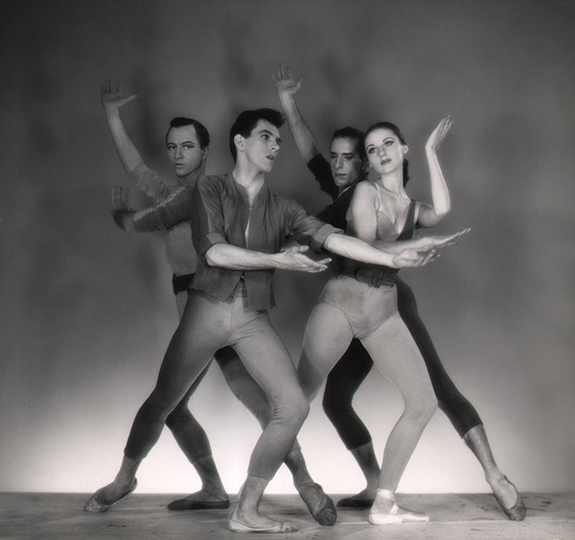 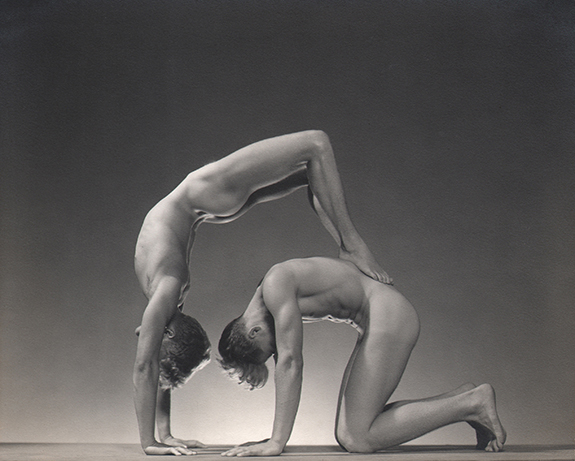