The exhibition “Found Not Lost” devoted to the American photographer Elliott Erwitt proposes the meeting of two views that the artist has been able to bring to the world.

First, that of the genius reporter from the Magnum Agency, whose daring photographs underline with humour the absurdity of the human condition. On the other hand, that of a man in the last stage of his life who decided, in 2018, to re-examine the photographs taken at the beginning of his career, far from the tumult of commissions.

By revisiting this sea of contact sheets, Elliott Erwitt was able to listen to the voice of the young photographer he was. With this re-examination, it is his vision of the world that he questions.

If most of the artist’s photographs have iconic status today, it is because they possess a strength linked to the deep human commitment that emanates from them. It is a look that is interested in the way the living inhabit the world, with all that this entails in terms of incongruity and gravity.

It is an attention that makes us think about and understand the environment that surrounds us, with humour as a highlight.

The unpublished photographs, which have long been awaited, have a very special force, due to the melancholy that emanates from them.

The languor that pervades these black-and-white scenes differs from the spectacular images of film stars, the acerbic humour of the dog series or the Hollywood-style shots with which we usually associate the artist. They are, on the contrary, images that remain on the margins, captured during moments of breath in the frantic rhythm of the commissions.

Nevertheless, these now rehabilitated photographs exert the same power of attraction on the viewer as the most famous photographs.

Defining his photographs as commentaries on the everyday absurdity that plays out before our eyes, Elliott Erwitt has created through his work an incredible cartography of human emotions.

Perhaps the key to this fascination lies in the fact that these images tend towards that “elusive ideal” of which the artist speaks as a moment when everything comes together. 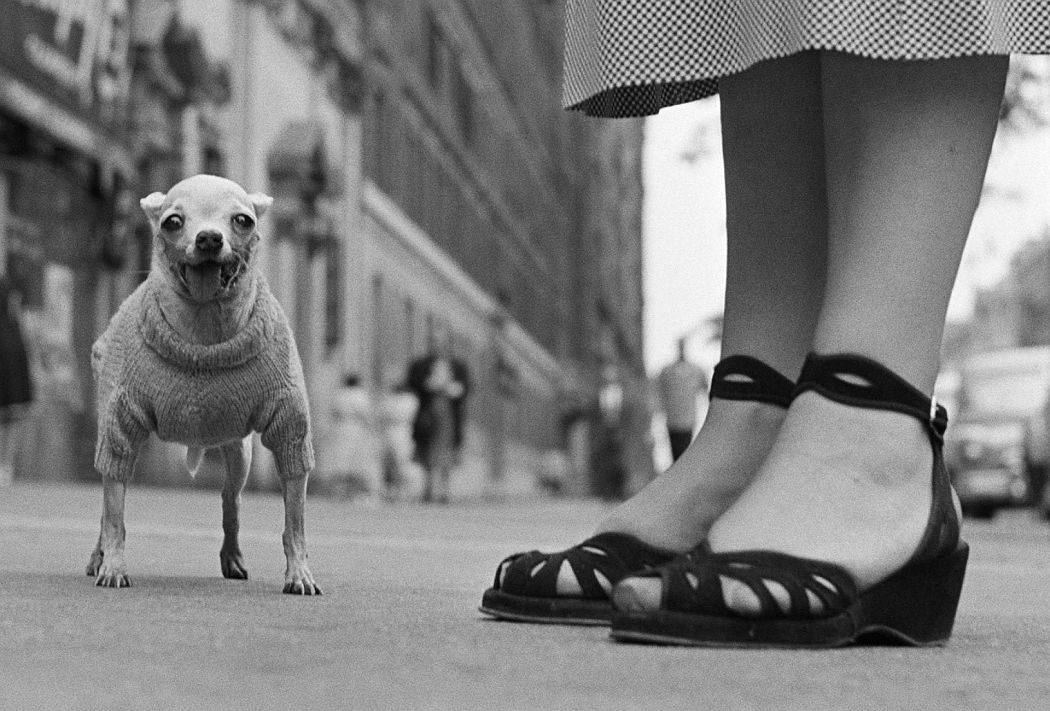 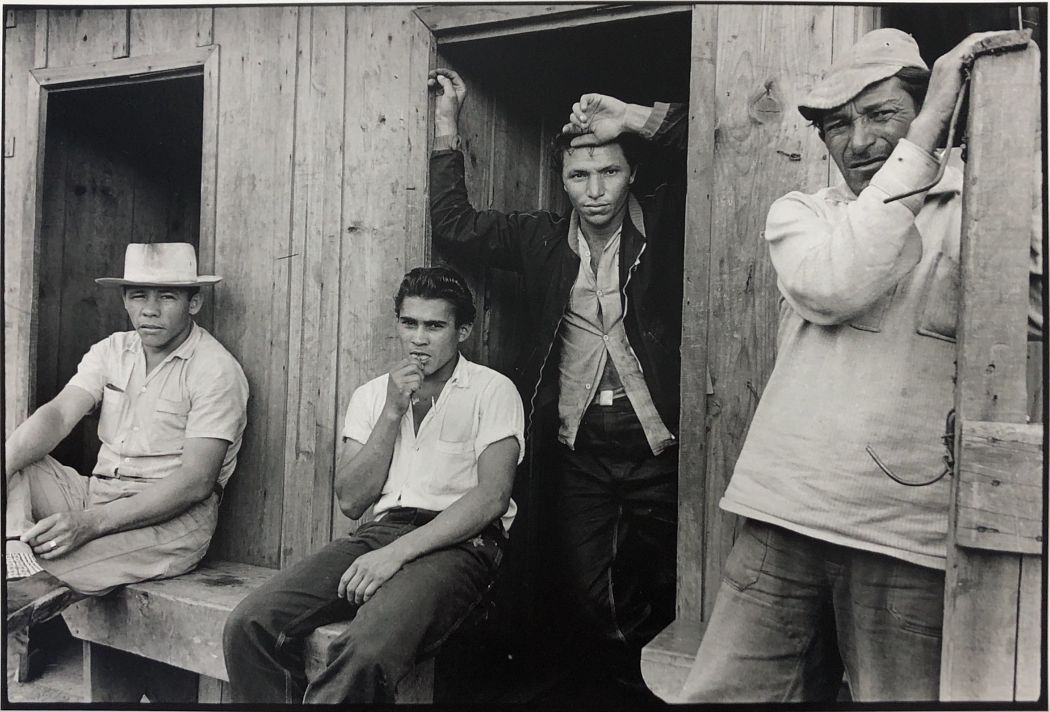 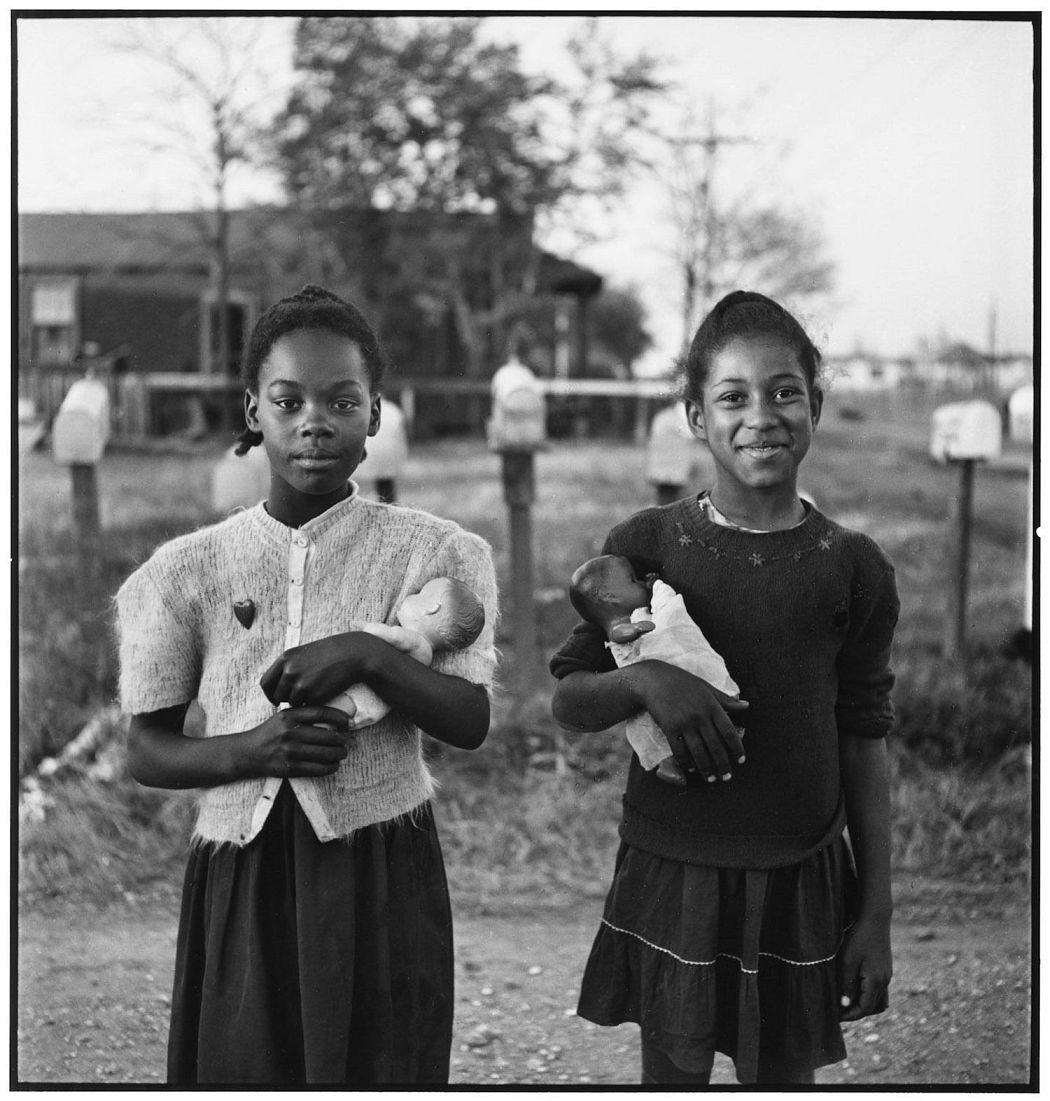 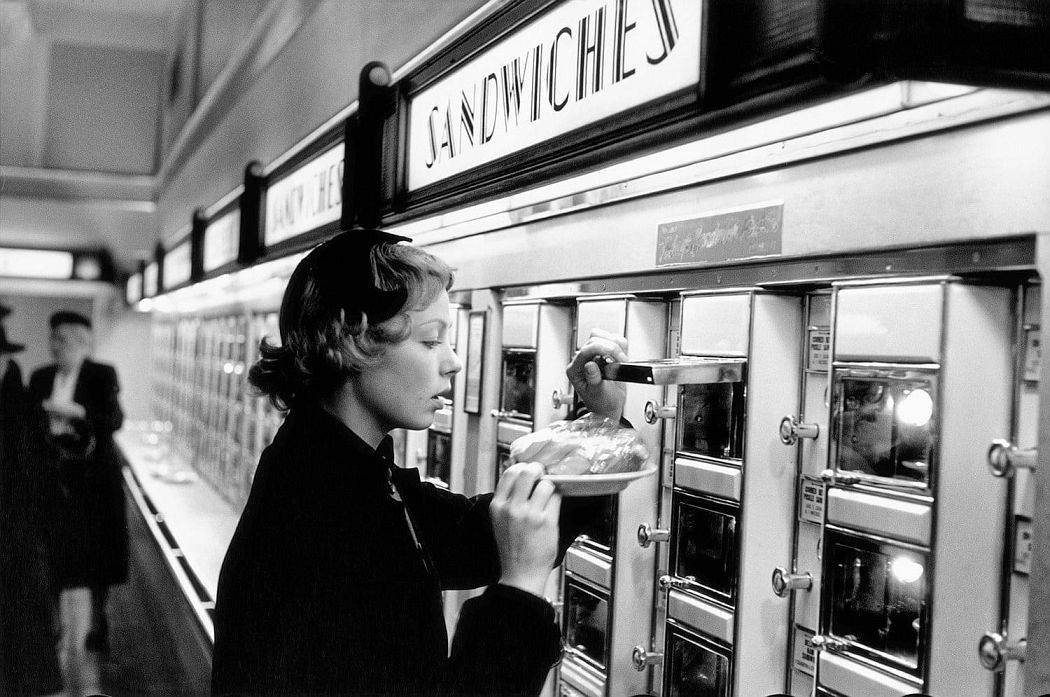