Home › News › Early and Unknown: Photographs from the Archive of Joseph Sterling

Born in Texas in 1936, Joseph Sterling was an avid photographer as a teenager. After seeing an image by Harry Callahan, he made his way to Chicago to study with him at the now famed Institute of Design (ID). There he developed his vision and completed a master’s degree, culminating in his thesis project in which he embedded himself with a group of mid-century American teenagers at the peak of rock ‘n’ roll. Aptly titled The Adolescent Comedy, the project consists of hundreds of some of the angst-iest, heart warming, and timeless images on the subject.

A tall and somewhat lumbering fellow, Sterling had a certain coyness about him which could help him blend-in, a trait that no doubt aided him in his early forays with the camera. In-line with his bashfulness, Joe was very reluctant to share his photographs outright with others. He would often allude to the fact that he had photographs of other subjects, but never went any further than that. He never asked our gallery to visit his studio in his Illinois home; it was always he who brought work in to us, as if he did not want to reveal too much about himself or share too many secret successes. His combination of gentleness and modesty kept us and most others at an arms distance. The only person outside of his closest friends that we know of who went to see his work was a curator Joe was especially fond of who was writing an essay for his first catalogue at the time.

It wasn’t until some time after Joe’s passing that his beloved wife, Debbie granted us access to this vast and rich archive. Hidden away in his home darkroom and safety deposit box were some of the most impressive photographs we’ve ever seen. The vintage photographs we encountered not only included his best known from The Adolescent Comedy, but also contained images from others series and experiments Joe had tackled as a very young man in his first years at the ID. Being familiar with various assignments administered by Callahan and Siskind we noticed some similarities to other photographs by his peers, including Ray Metzker, Joe Jachna, Charles Swedlund, and Kenneth Josephson. However, when the delicately composed street photos emerged, they could only be Joe’s. These newly found images conveyed a tone of sensitivity by someone interested both in light and shadow, as well as the drama created among actors in the scene. Finding these early and unknown photos struck chord – and this exhibition is solely dedicated to these quiet observations. 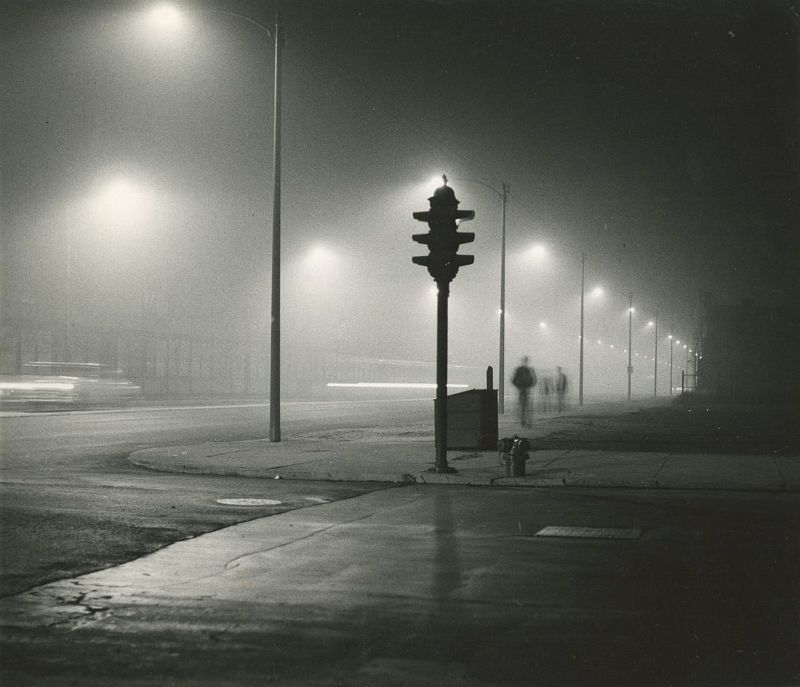 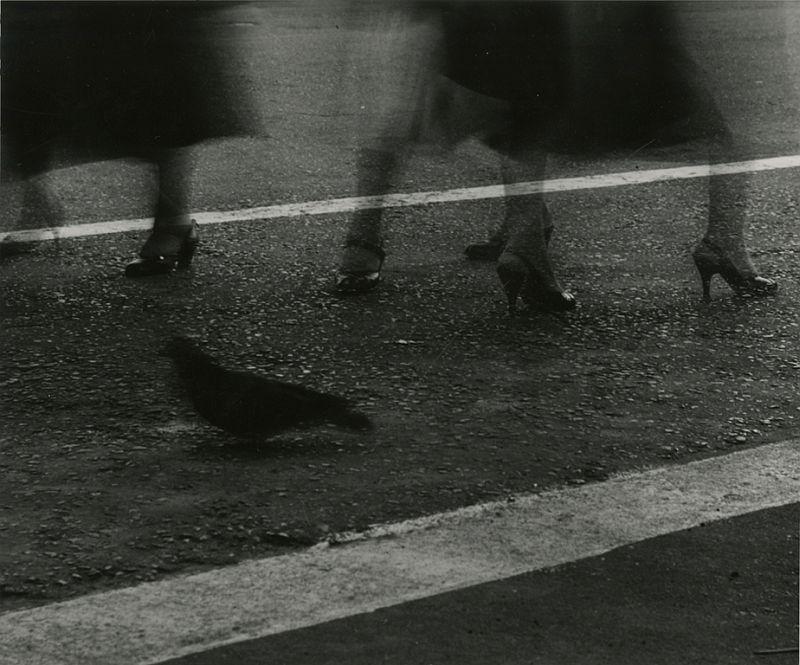 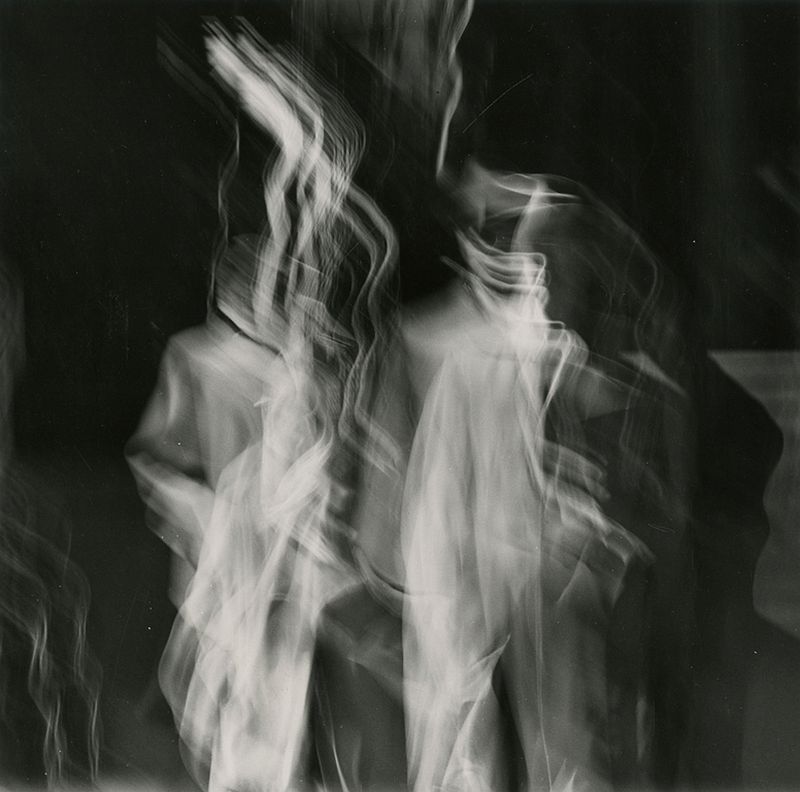 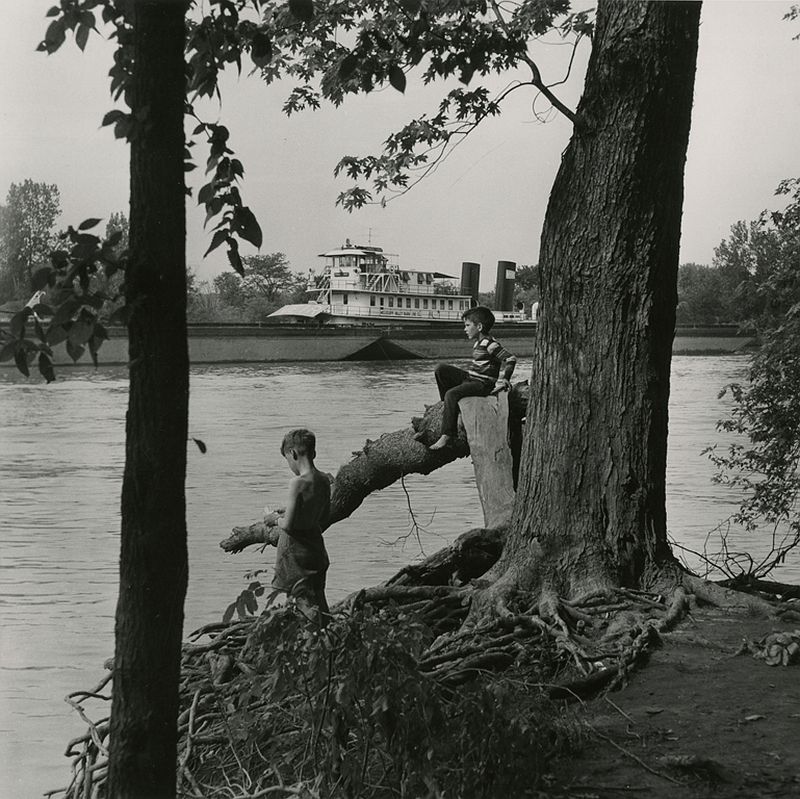 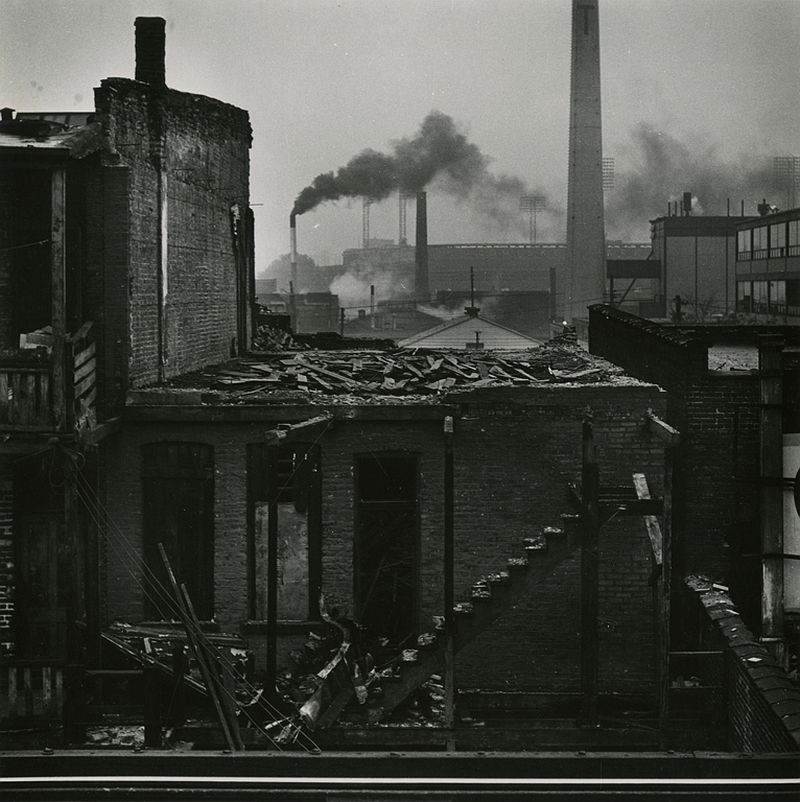 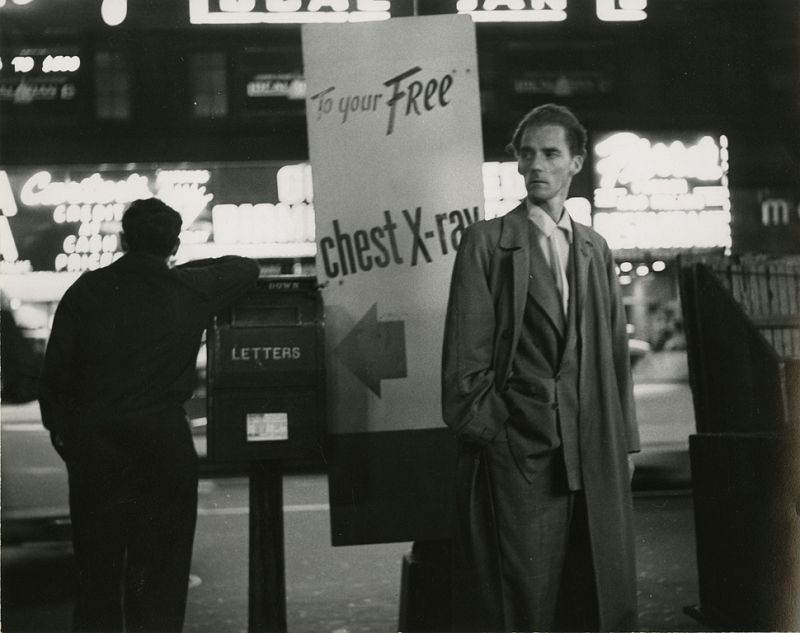