Patience and a willingness to be open to new visual possibilities are pre-requisites to fully appreciate Michael Kenna’s new book Beyond Architecture. For over forty five years Kenna’s signature photographic works have concentrated primarily on the relationship between nature and the structures that humans have placed on the earth. “Architecture” can be considered a universal word suggesting all types of human structures. “Beyond Architecture” can be considered a reference to Kenna’s attempt to make visible the memories, traces and atmospheres manifest in the pervading presence of human absence. Over seventy previous books attest to Kenna’s fascination with architecture, but the most recent Prestel publication “Beyond Architecture” specifically addresses the images Kenna has made relating to this subject area. Yvonne Meyer-Lohr, an independent designer who previously conceived and executed the best-selling book “Form of Japan” has selected over 300 Kenna photographs and arranged them series based on precise chapter concepts.

Beyond Architecture may at first seem daunting and difficult to access as it is such a comprehensive and extensive publication. It should be noted that practicing artists often benefit from creative collaborations with others as it can become predictable to continue in tried and trusted ways. Such is the case with this book. Kenna gave Meyer-Lohr complete freedom to select, edit and paginate his architectural works. The result is a book that challenges, inspires and substantially adds to Michael Kenna’s ongoing creative oeuvre. 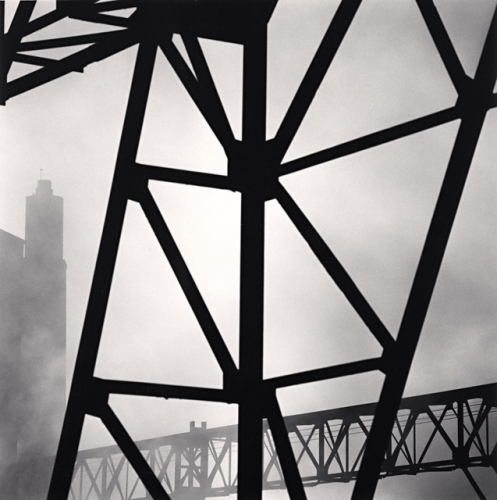 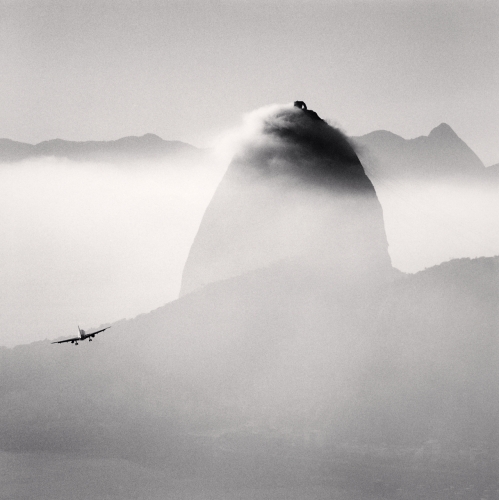 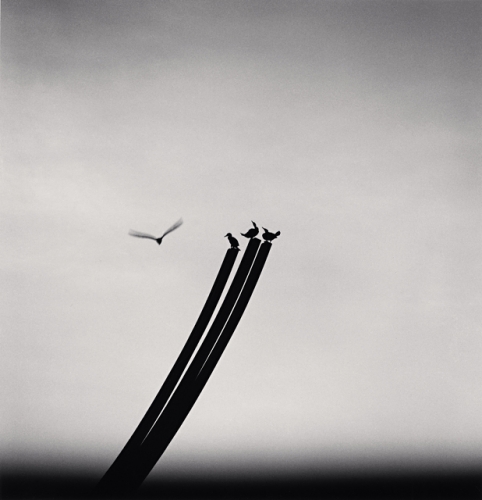 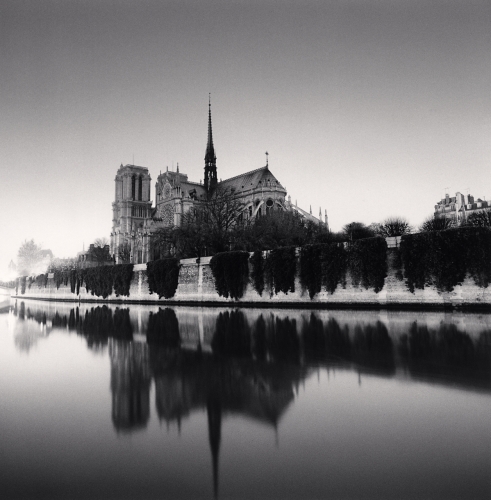