Much like the photographs curated for the exhibition, Yarrow’s publication Wild Encounters, features a composite of his work captured over the years, containing exciting and fascinating tales of his adventures in the field. In the book, Yarrow chronicles his journeys, spanning all seven continents, through the utilization of map coordinates, allowing the reader to vicariously experience each species and culture alongside him. Yarrow’s striking and iconic photos have garnered international acclaim, earning him the title of the world’s best selling wildlife photographer.

Visiting some of the most isolated and pristine regions in the world, Yarrow photographs human and animal inhabitants in their natural, jaw-dropping environments. He goes to extraordinary lengths to capture his subjects in their most raw, authentic forms, often conducting extensive research and completely immersing himself in his subject’s habitat. His dedication to portraying nature’s most precious and dangerous wildlife is truly astonishing. Yarrow is not only devoted to depicting wildlife in its most genuine state, but is also committed to protecting it through his work as the affiliated photographer of Tusk Trust, a leading African conservation charity, for which HRH Prince William is the Royal Patron.

Born in Glasgow, Scotland in 1966, David Yarrow is the son of Sir Eric Grant Yarrow, heir to the Yarrow Shipbuilding Dynasty and former chairman of Clydesdale Bank. David Yarrow developed an interest in photography at an early age. While studying at Edinburgh University, Yarrow began professionally photographing sporting events, including the World Cup, the Winter Olympic Games, and the Masters Golf Tournament. Following graduation, Yarrow went on to pursue a career in the financial industry, ultimately founding Clareville Capital, the most successful hedge fund in Europe. After 20-years in the financial industry, Yarrow decided to revisit his true passion, photography, and turned his focus to capturing nature’s fierce beauty. 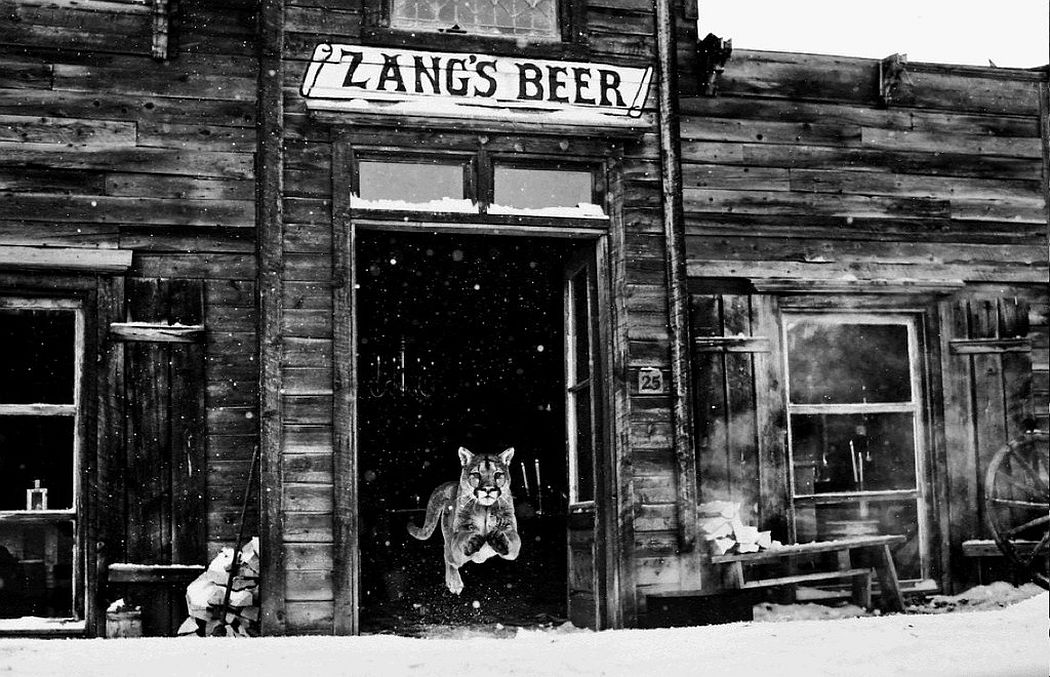 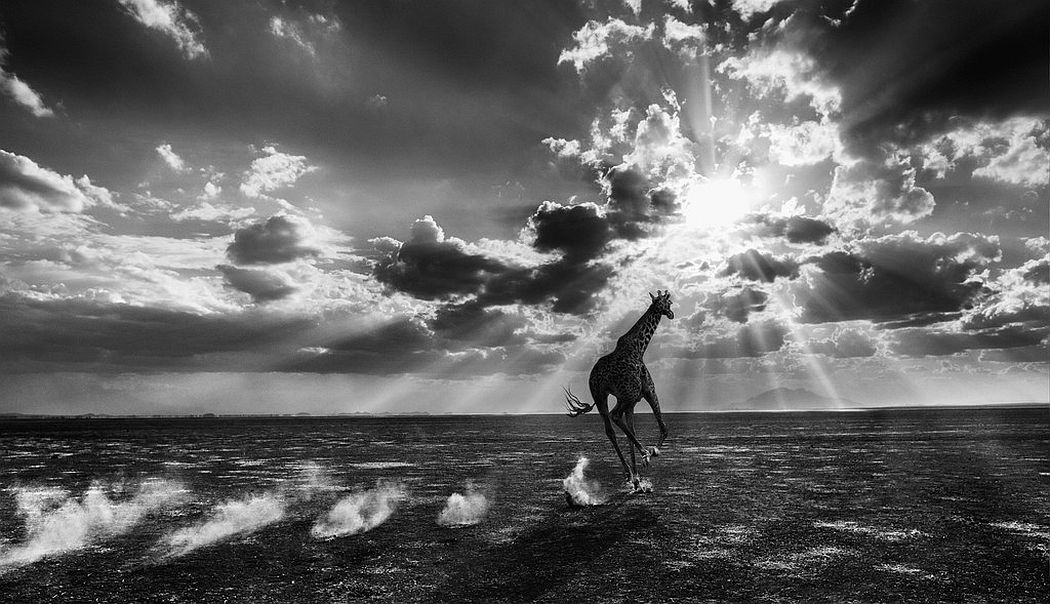 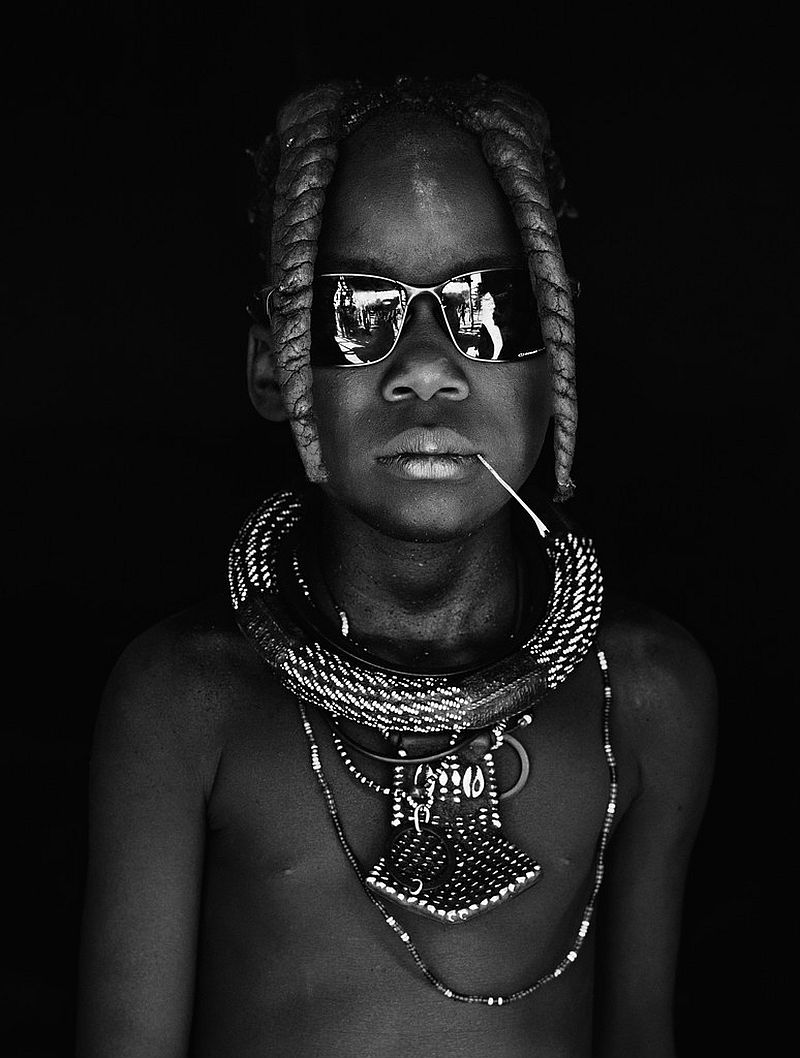 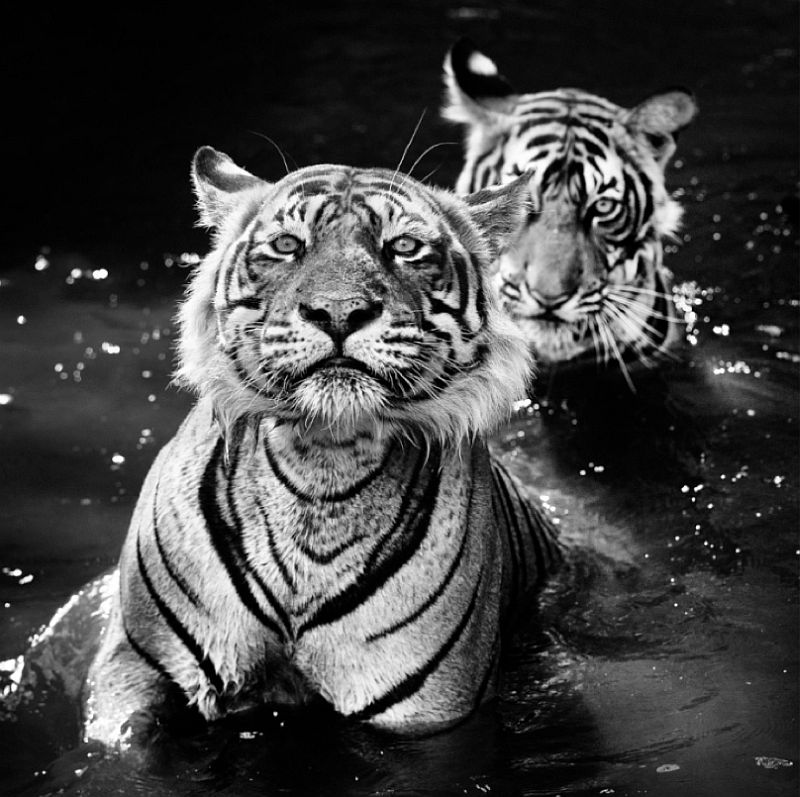