Ronald Galella (born January 10, 1931) is an American photographer, known as a pioneer paparazzo. Dubbed “Paparazzo Extraordinaire” by Newsweek and “the Godfather of the U.S. paparazzi culture” by Time magazine and Vanity Fair, he is regarded as the most controversial celebrity photographer in the world. 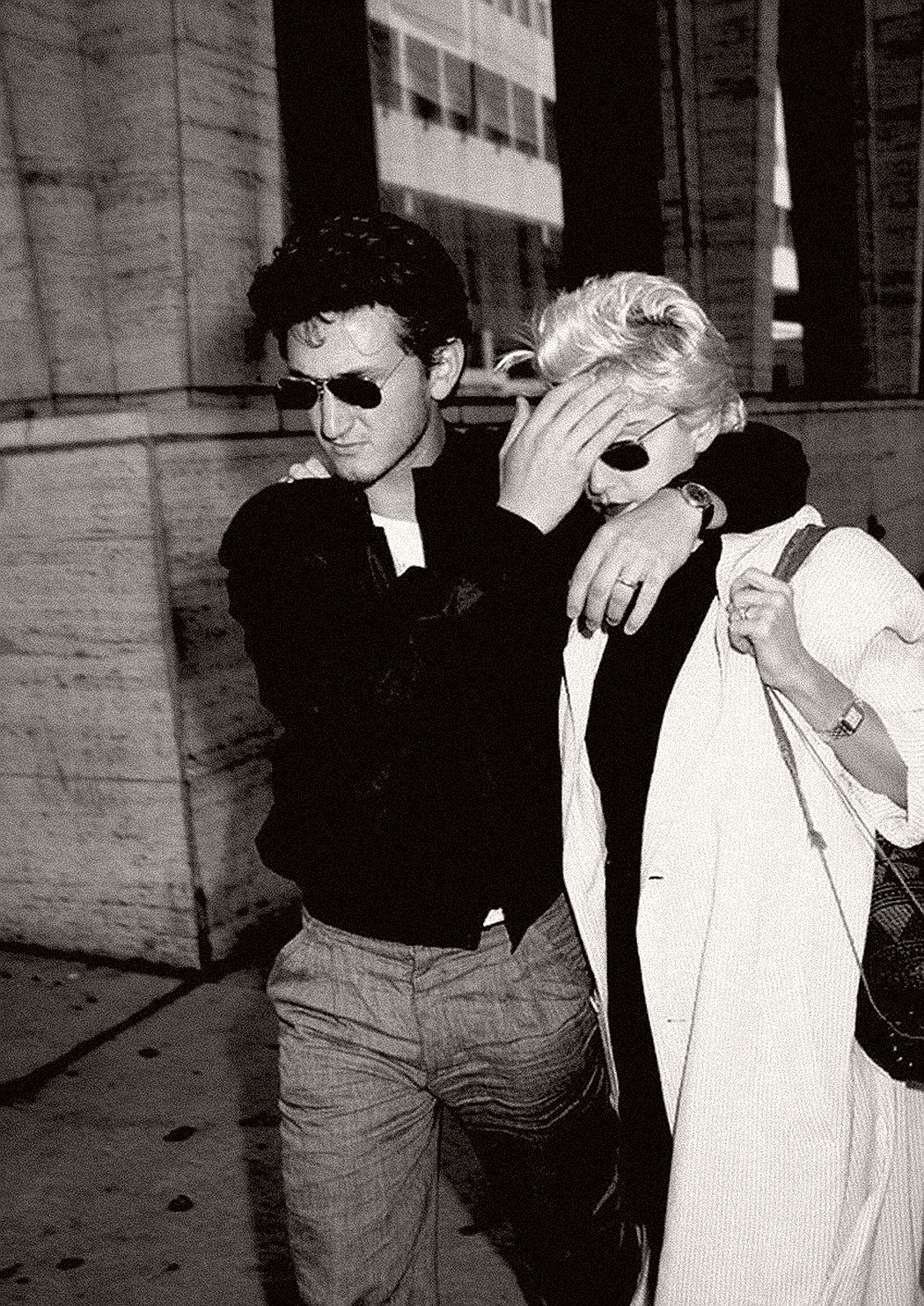 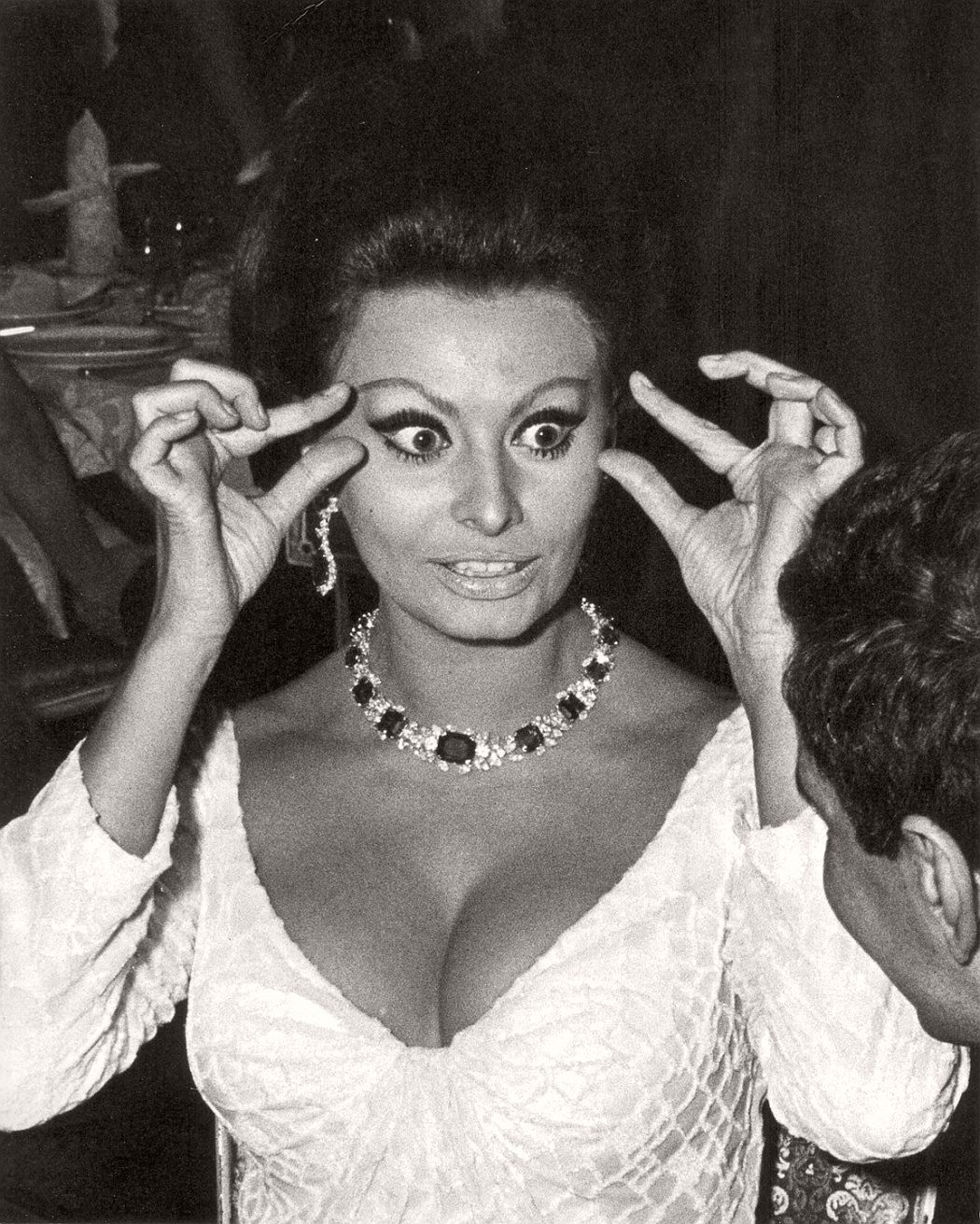 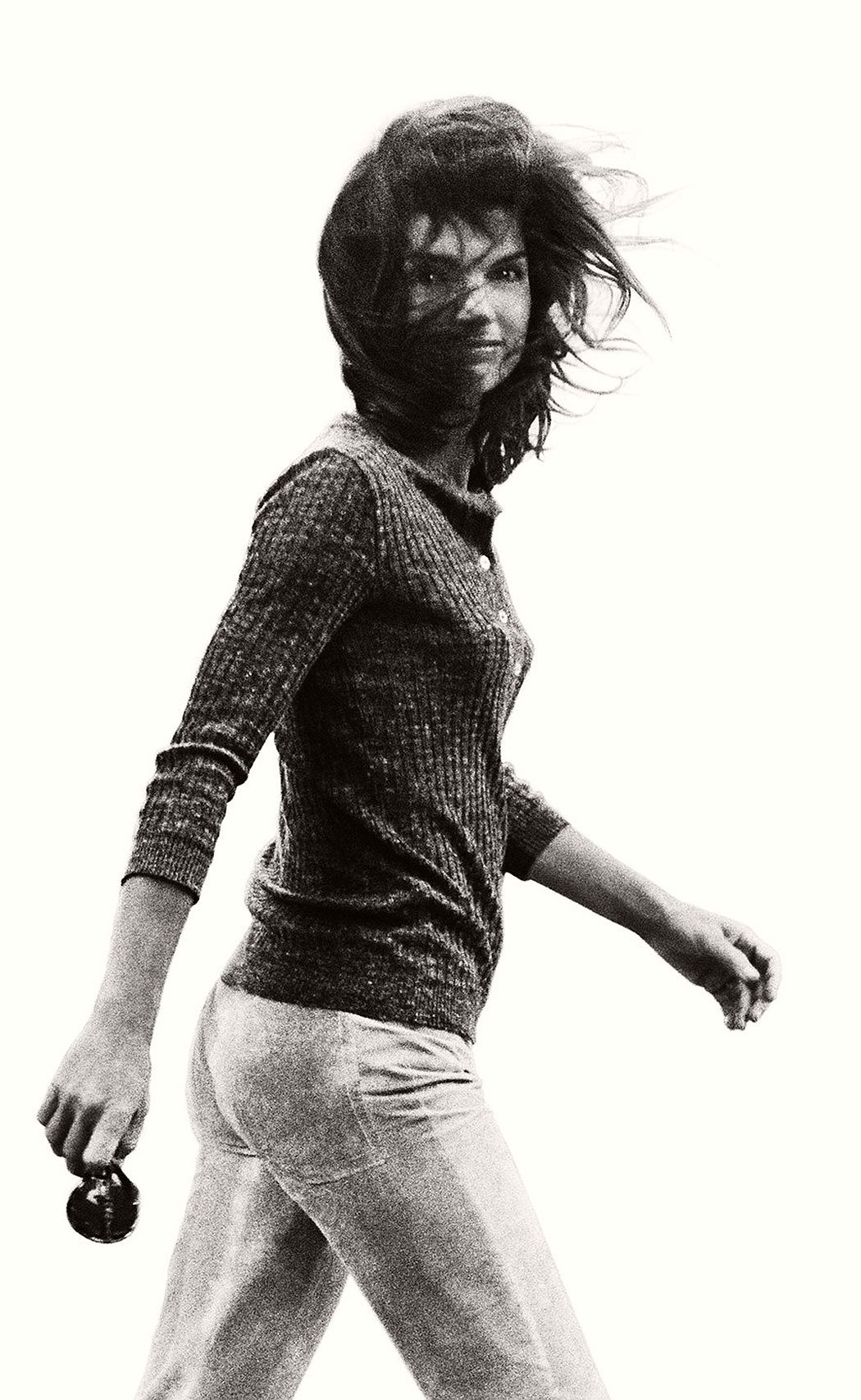 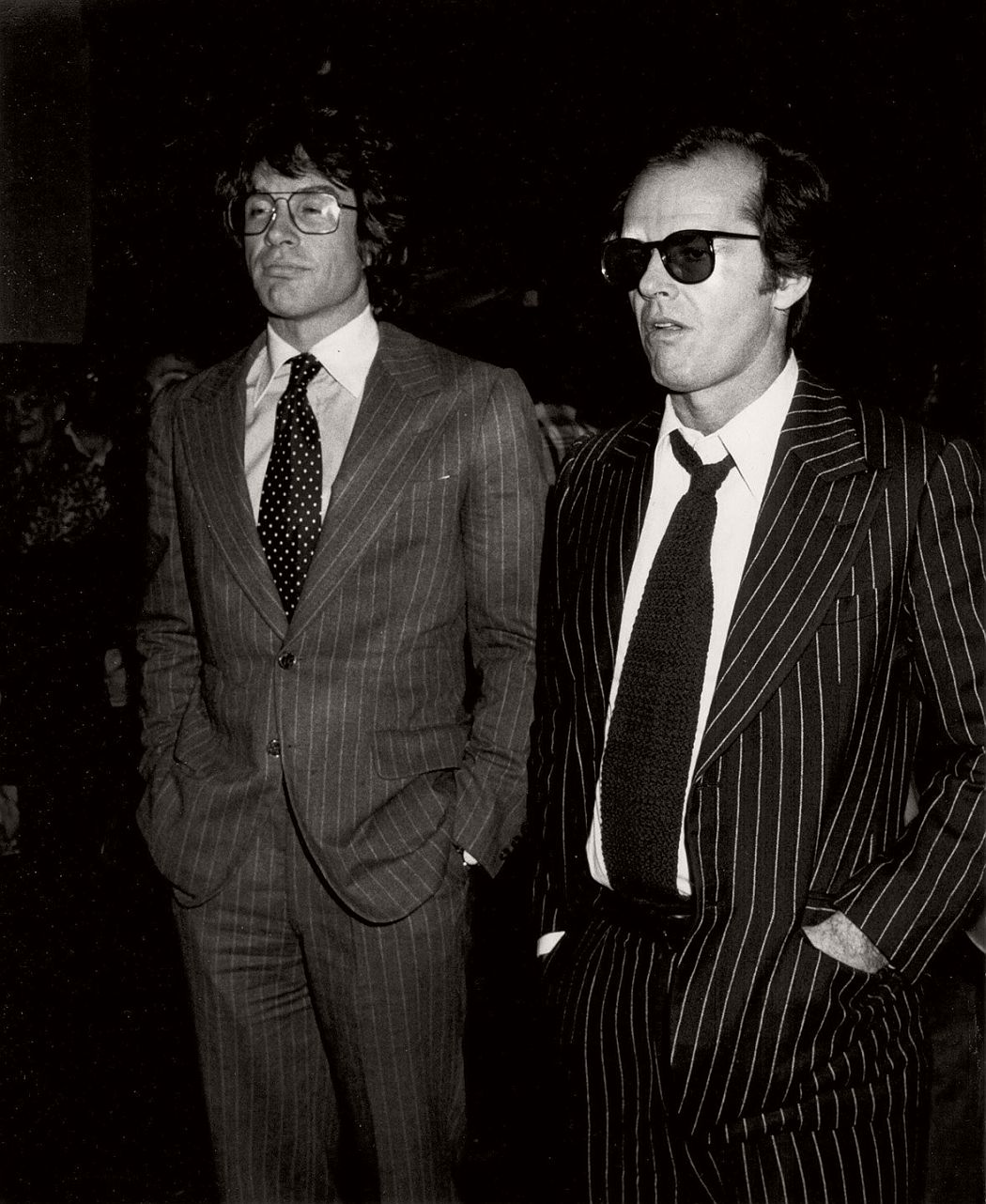 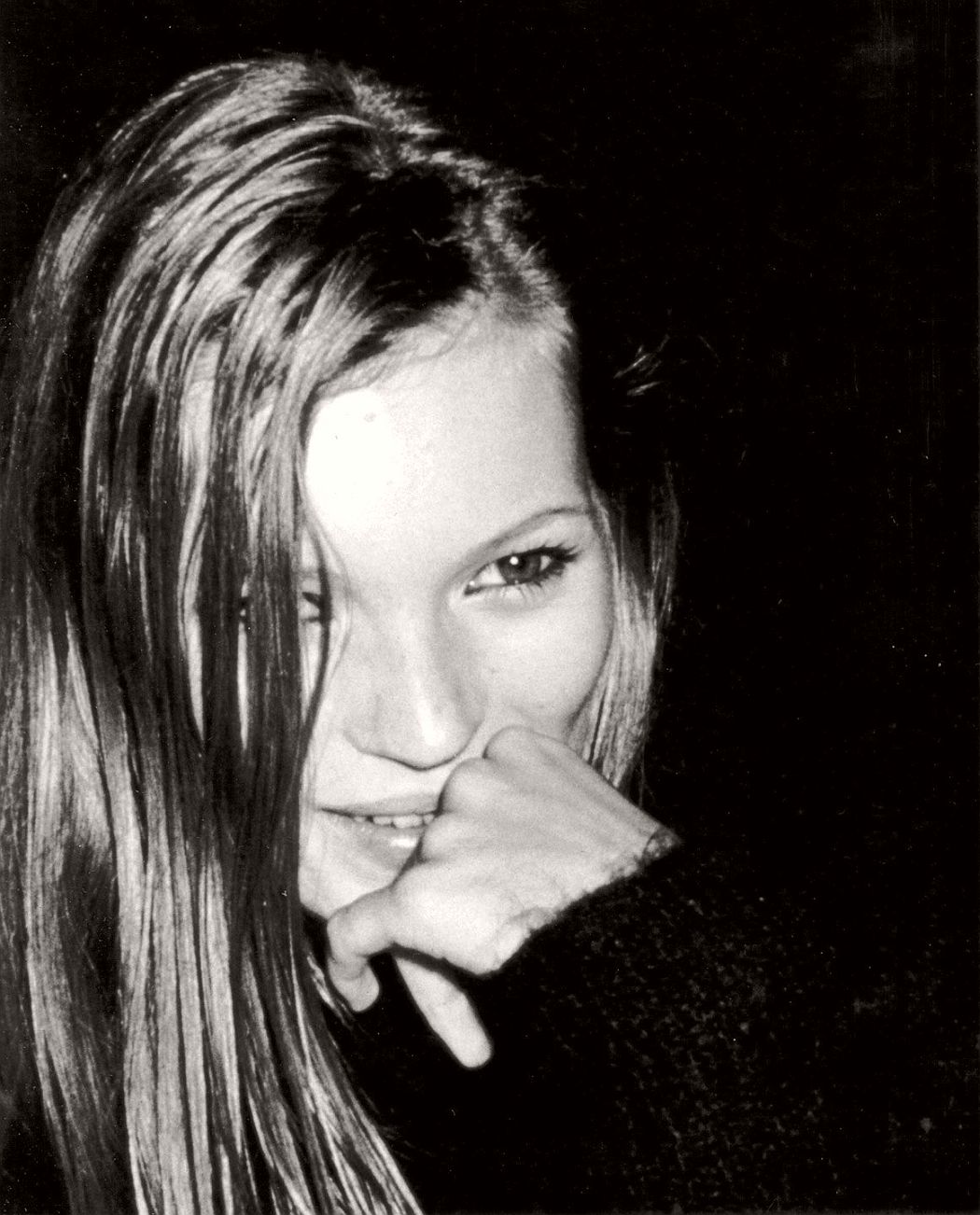 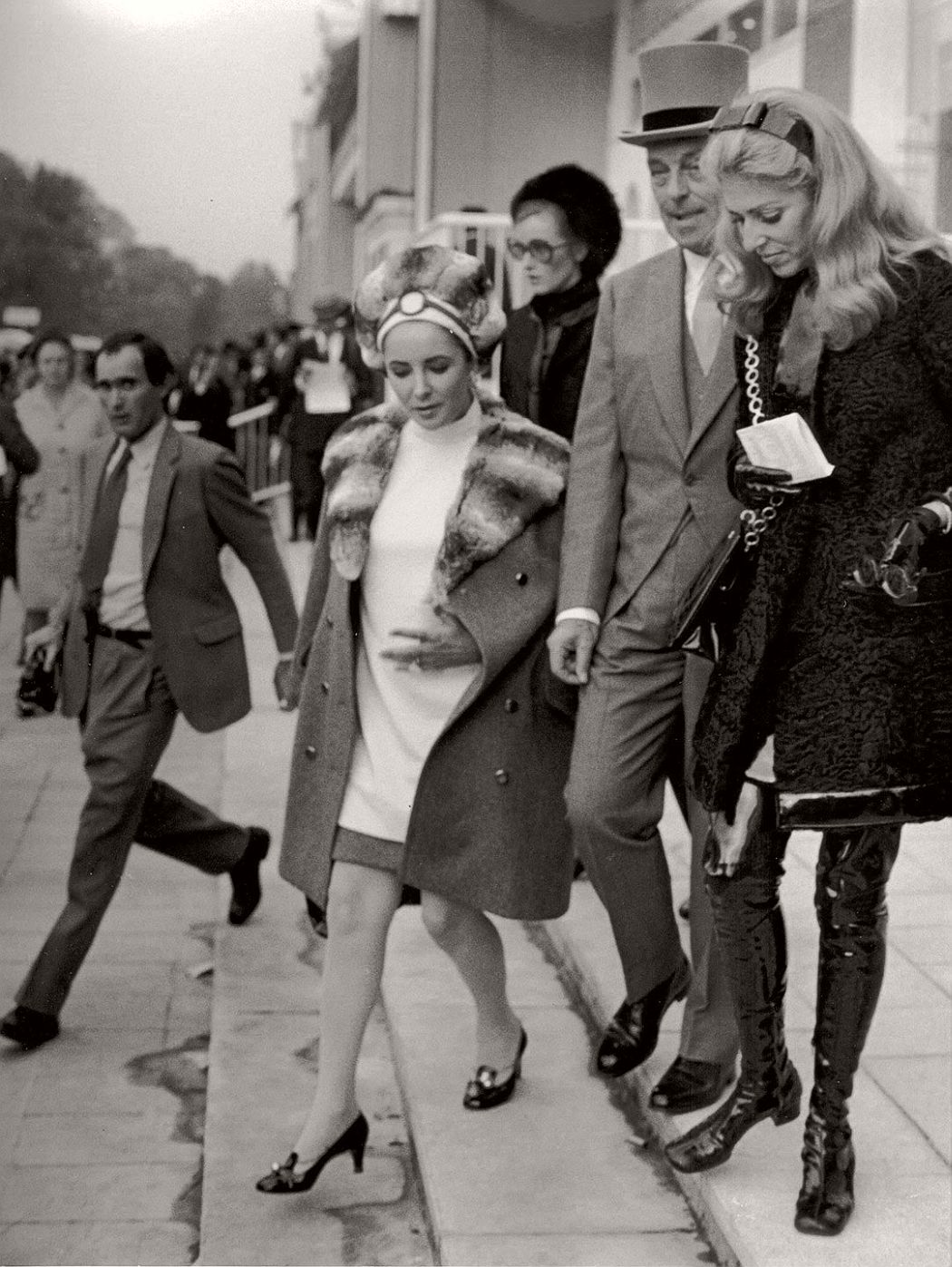 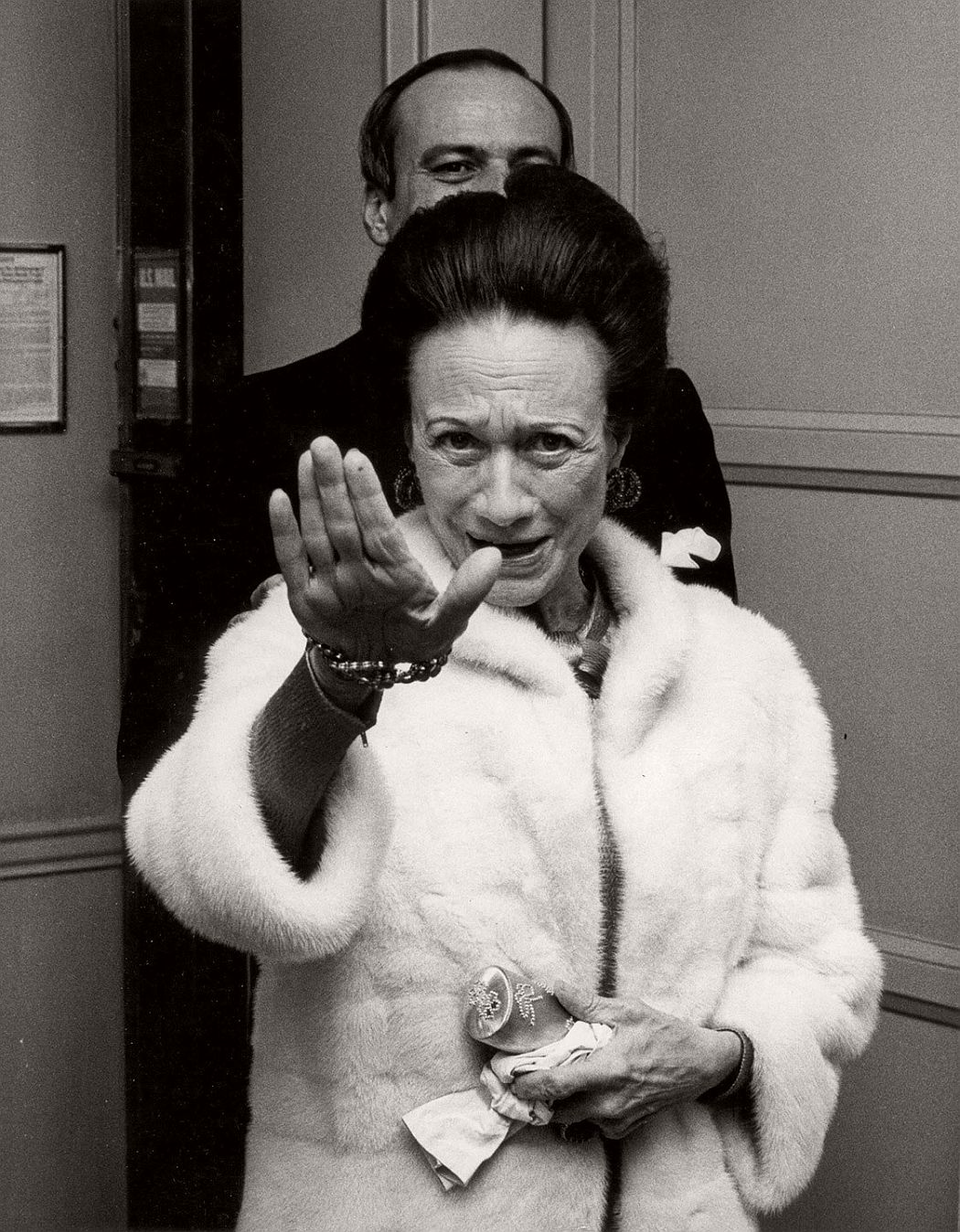 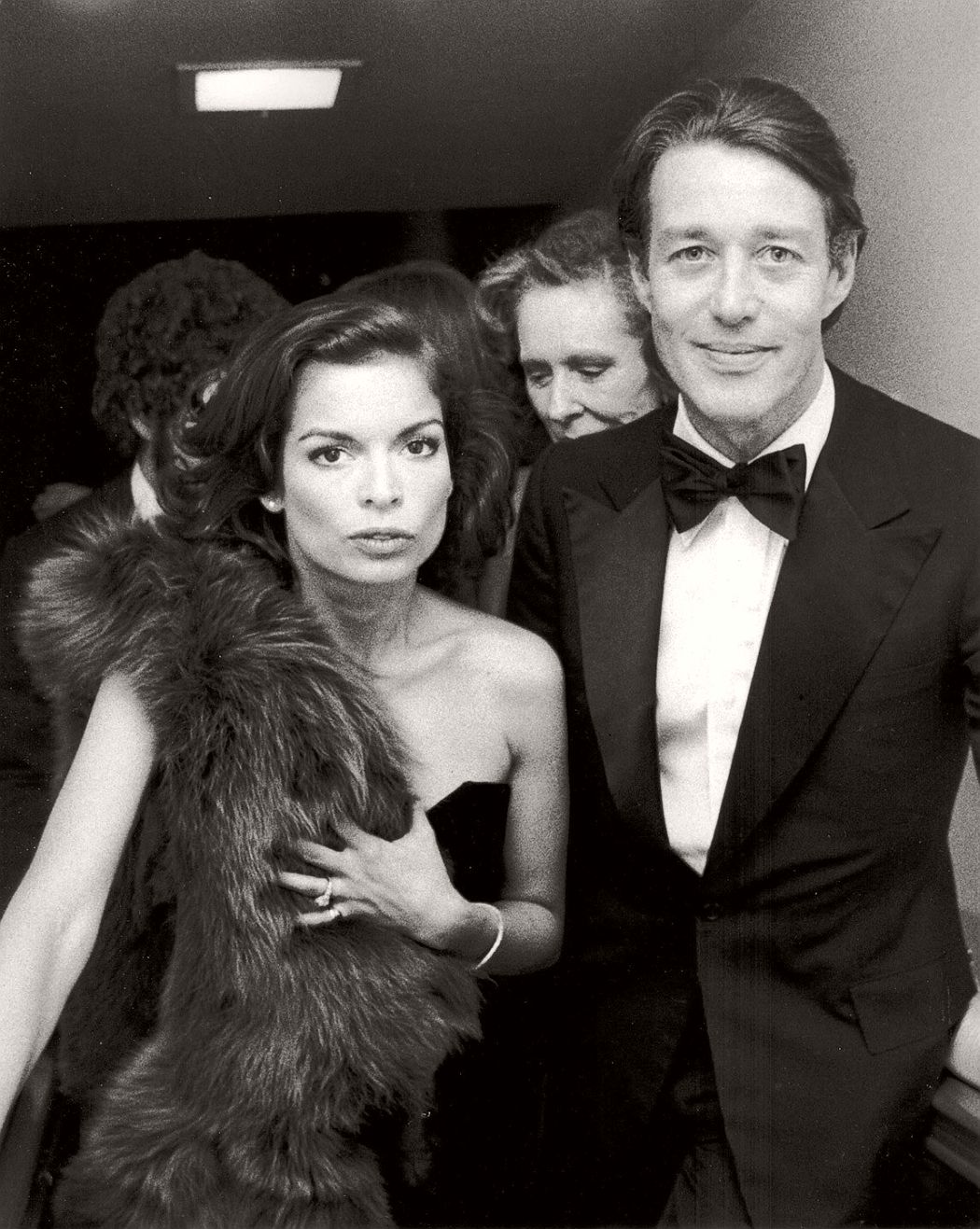 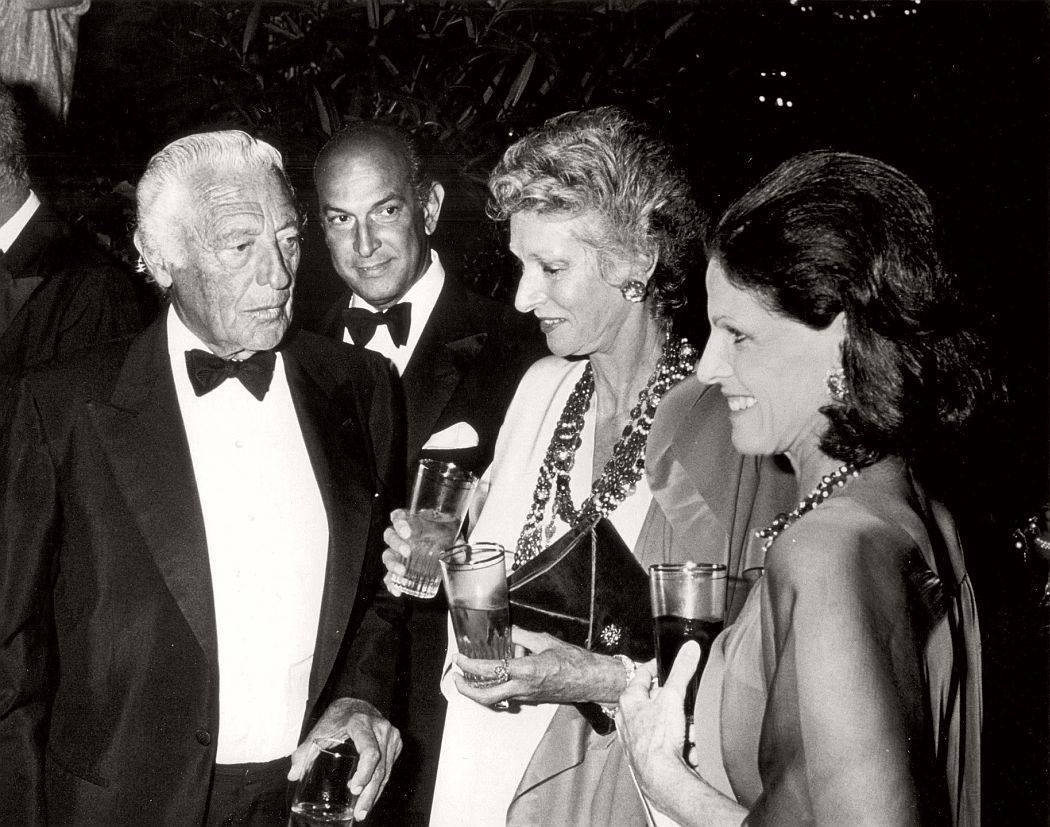 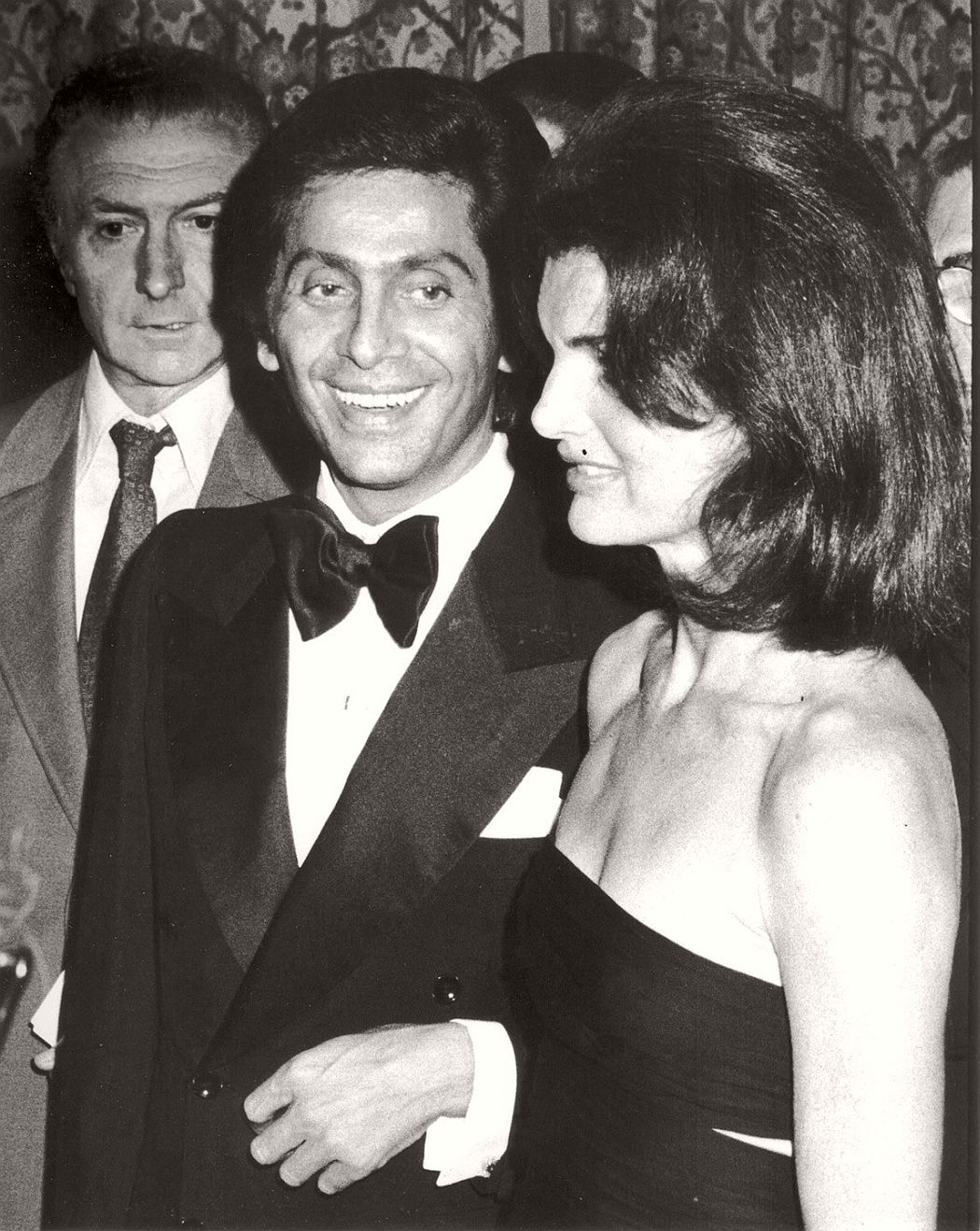