This exhibition spotlights the work of Clarence White (1871-1925), a founding member of the Photo-Secession, a gifted photographer celebrated for his beautiful scenes of quiet domesticity and outdoor idylls, and an influential teacher and photographic mentor. The first retrospective devoted to the photographer in over a generation, this exhibition and accompanying publication will survey White’s career from his beginnings in 1895 in Ohio to his death in Mexico in 1925 and, importantly, will locate his work within the contexts of the international Arts and Crafts movement, the development of photographic magazine illustration and advertising, and the redefinition of childhood and the domestic sphere.

Drawing on the Clarence H. White Archives at the Princeton University Art Museum, and thus uniquely suited to development by Princeton, as well as loans from other public and private collections, Clarence White and His World will juxtapose White’s skillfully posed portraits and studies of his family and friends with those of his colleagues, such as Paul Haviland, Gertrude Käsebier, and F. Holland Day, and will also be the first exhibition to explore a little known series of nudes and figure studies done with Alfred Stieglitz in 1907. White’s two decades as a teacher will be highlighted by the work of artists who studied with him and by extensive documentation of his schools in Maine, Connecticut, and Manhattan. Completing White’s visual world, the exhibition will also feature a selection of paintings and prints by William Merritt Chase, Thomas Dewing, Max Weber, Edmund Tarbell, John Alexander, and others. A fully illustrated catalogue will accompany the exhibition. 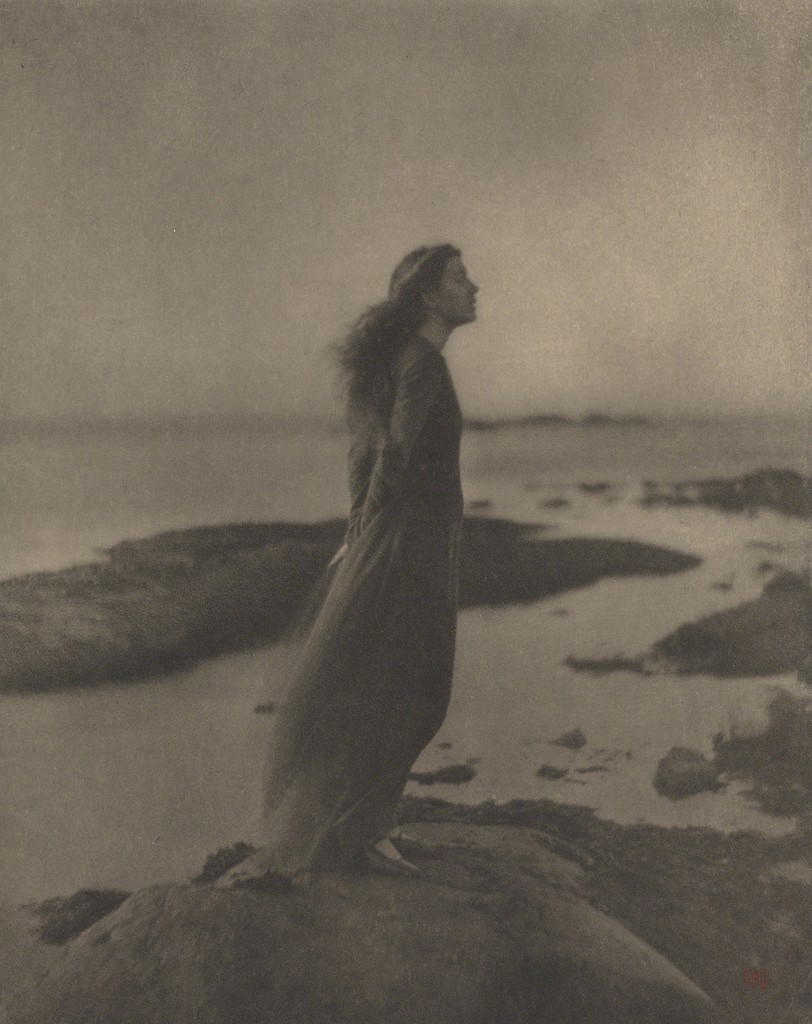 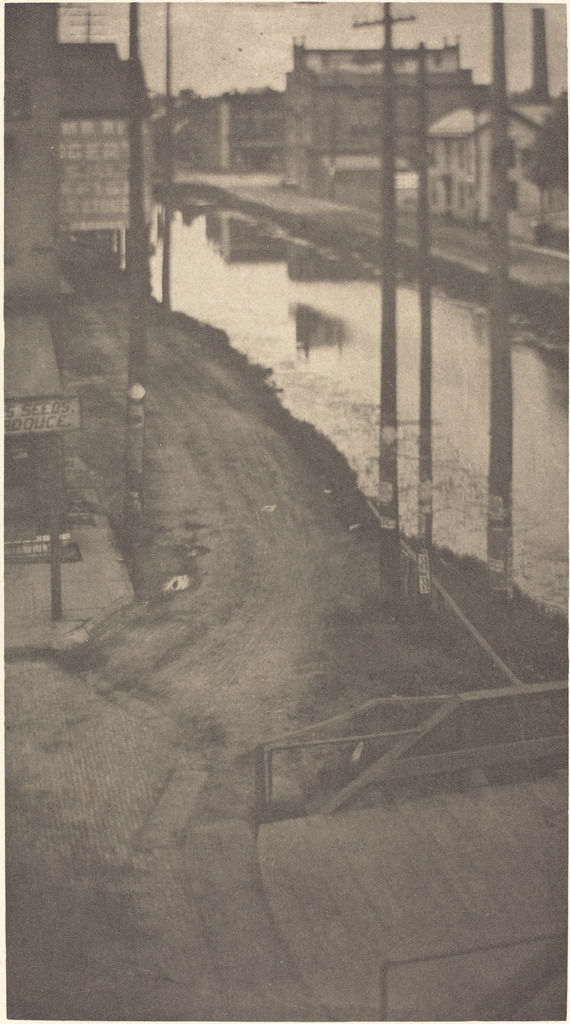 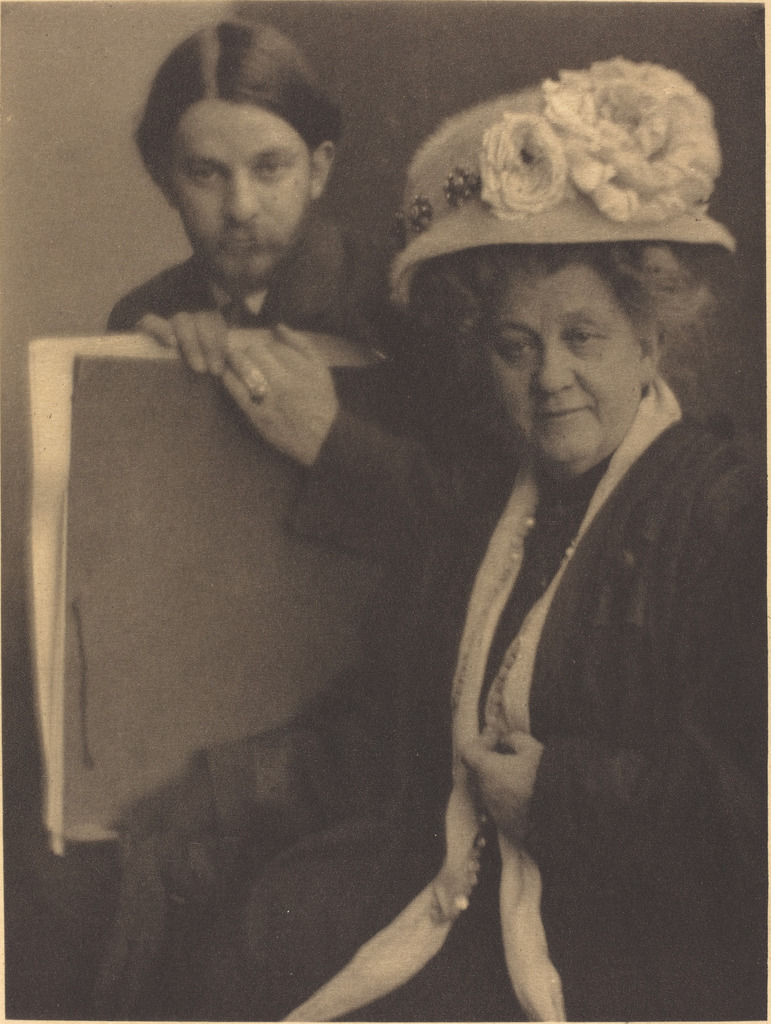 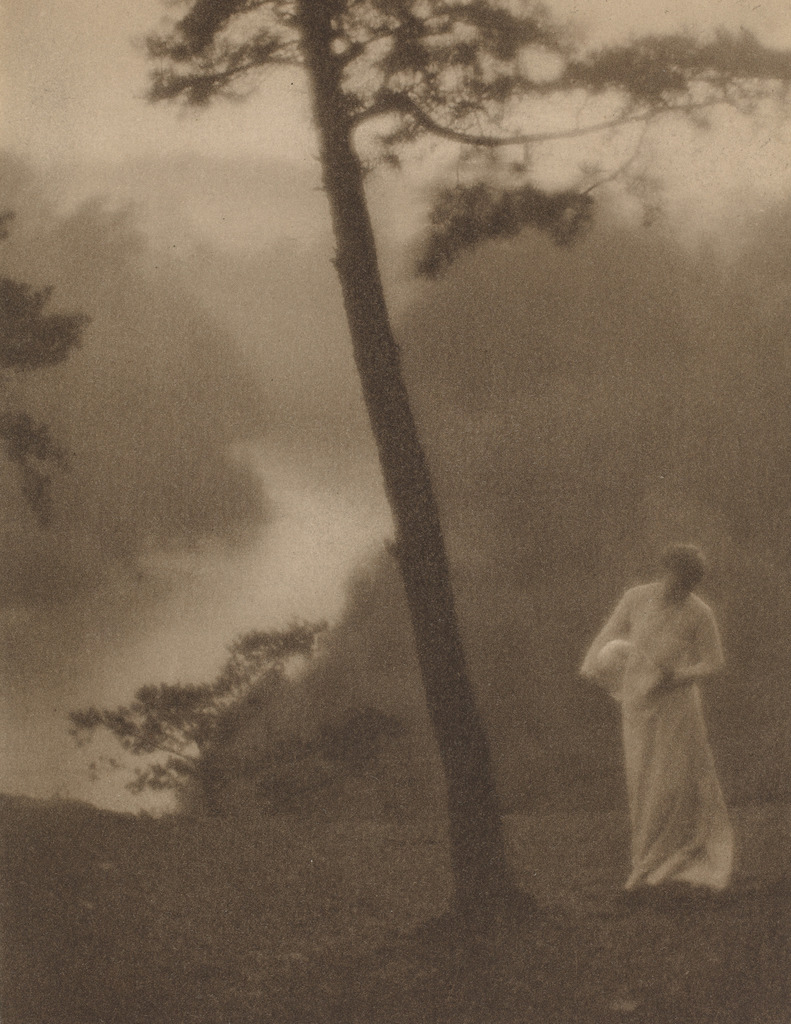