Belgium was one of the first countries to experience an Industrial Revolution, which brought prosperity in the 19th century but also opened a political dichotomy between liberal businessmen and socialist workers. The king set up his own private colonial empire in the Belgian Congo, which the government took over after a major scandal in 1908. Belgium was neutral but its strategic location as a pathway to France made it an invasion target for Germany in 1914 and 1940. 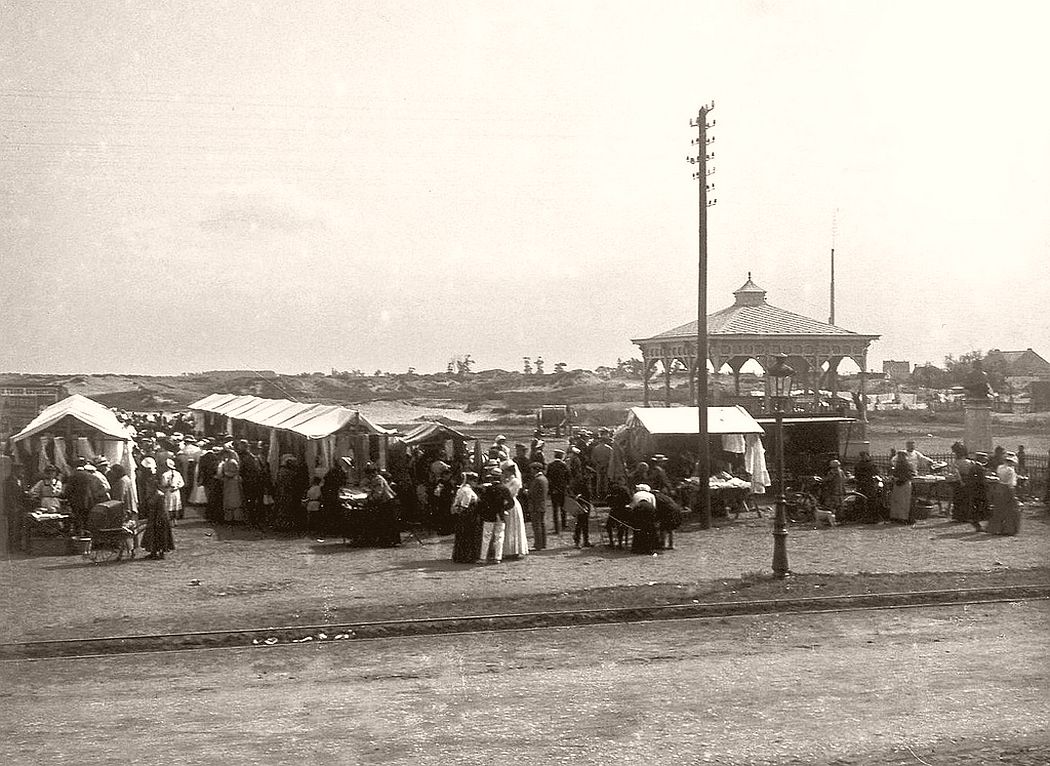 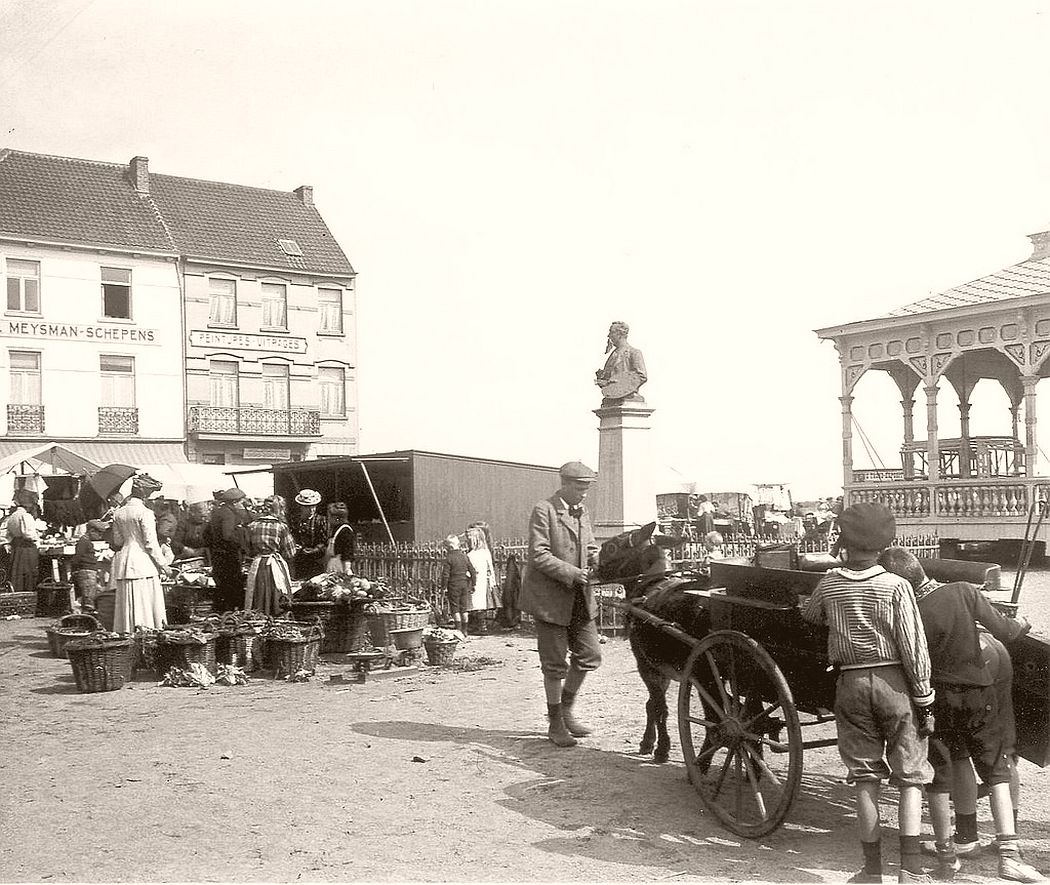 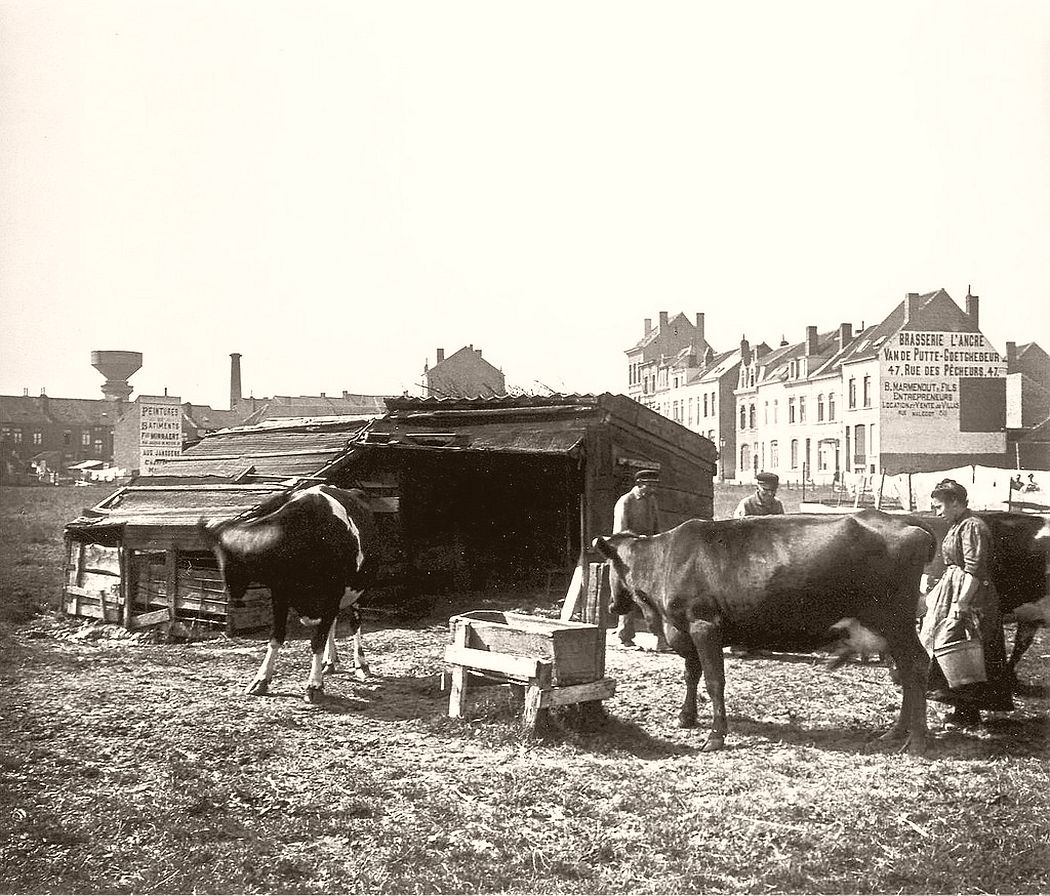 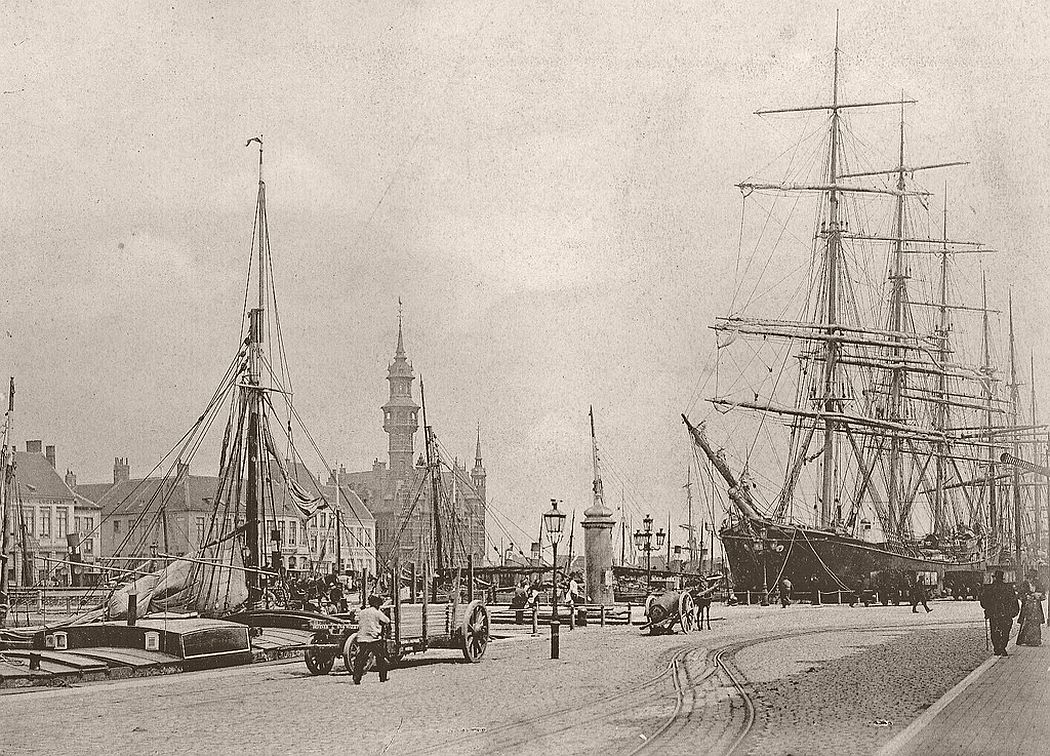 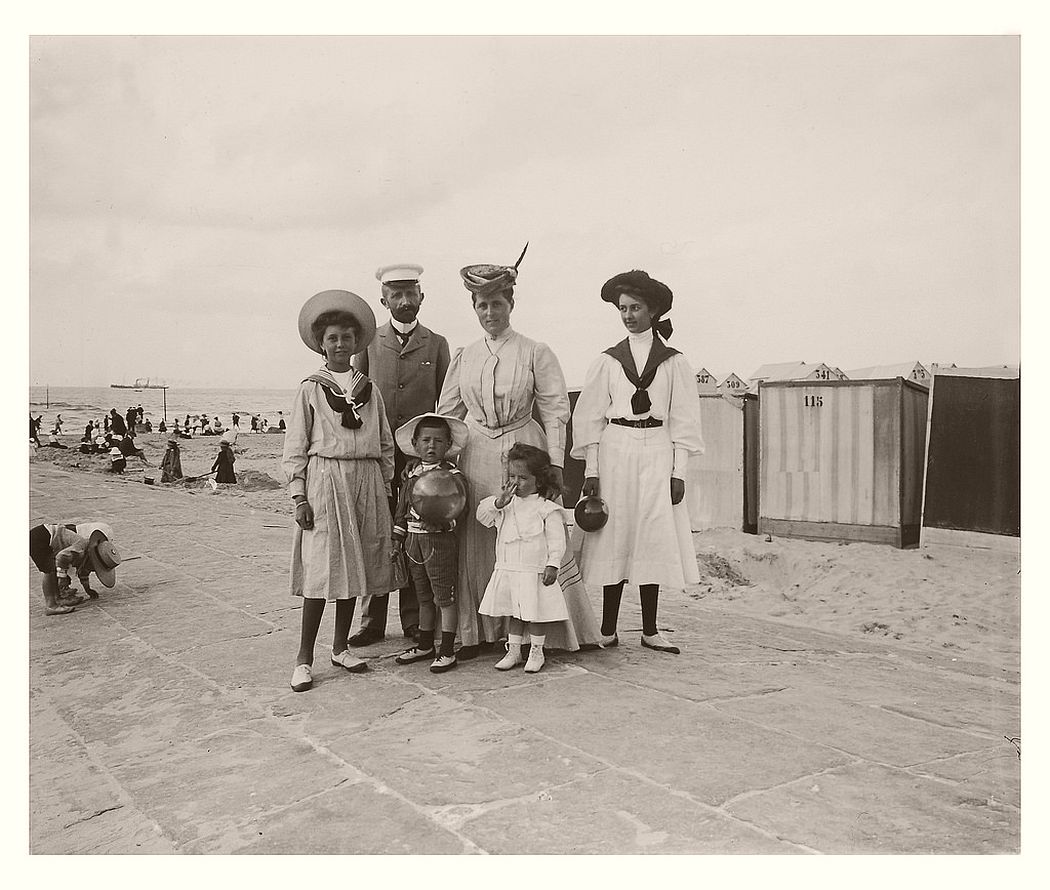 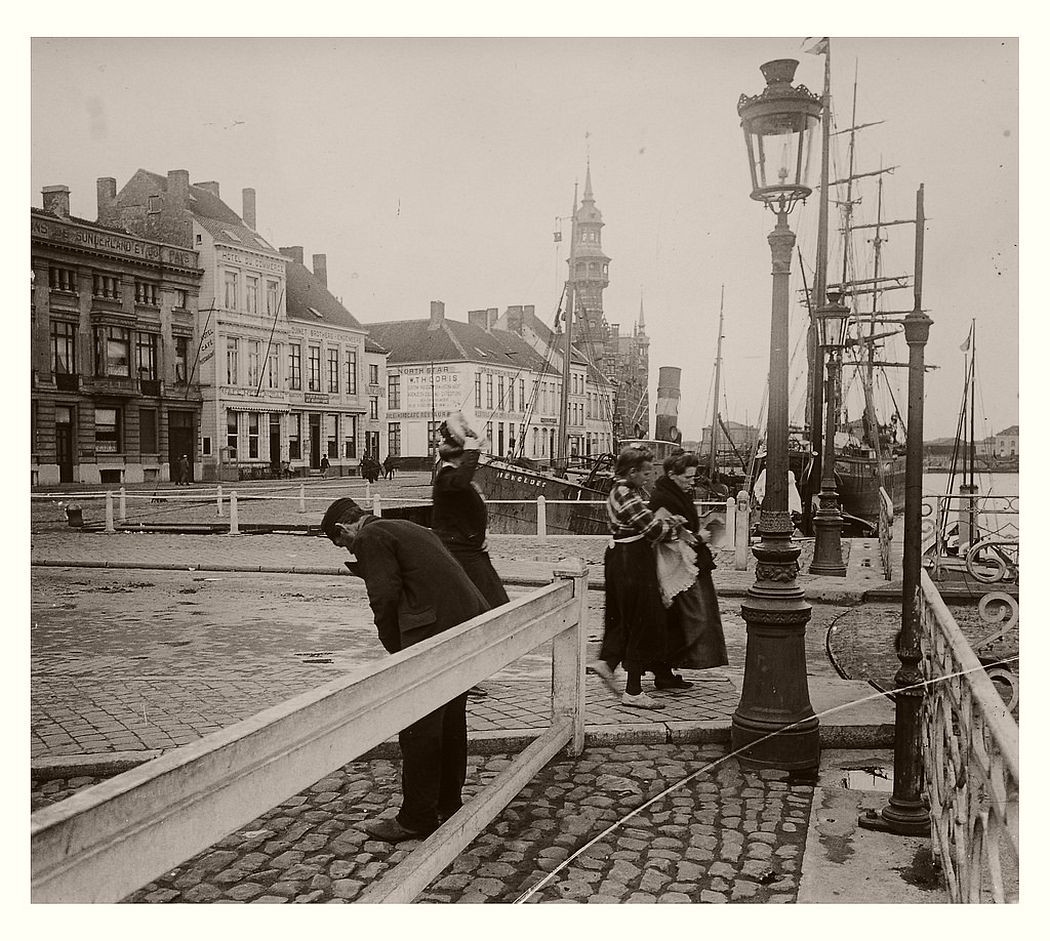 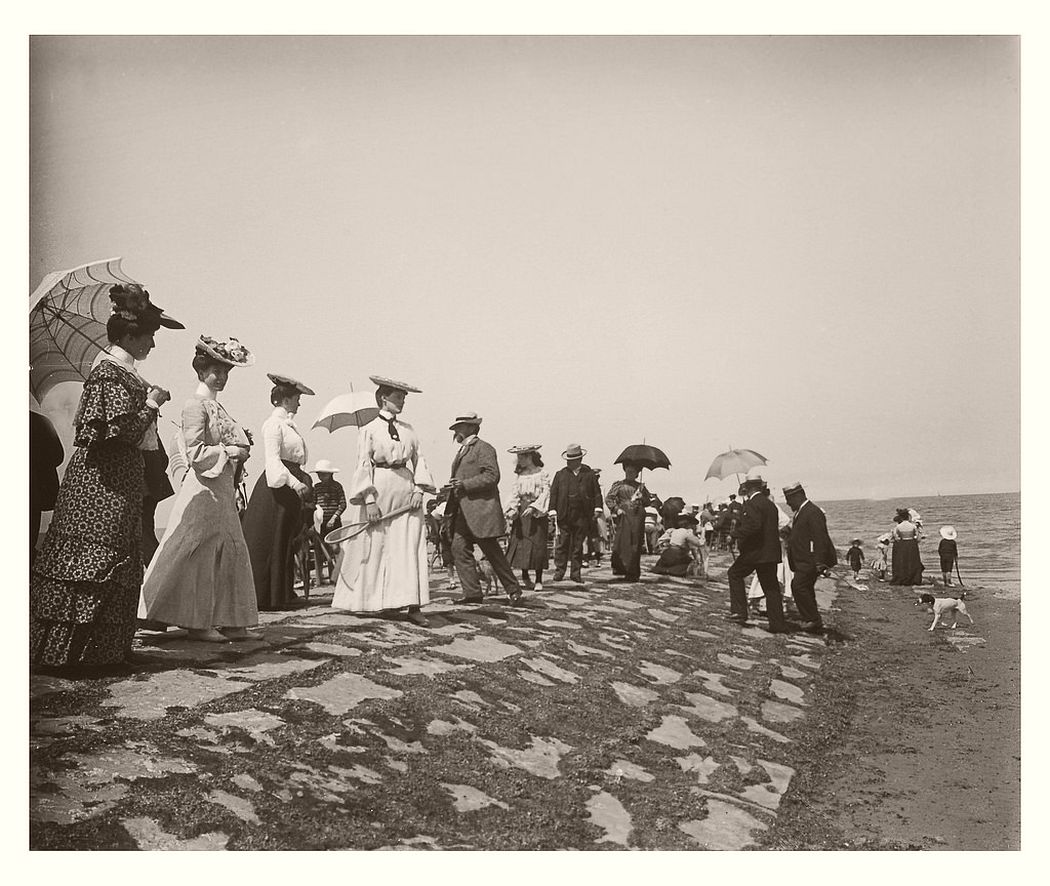 People near the beach in Ostend, 1904 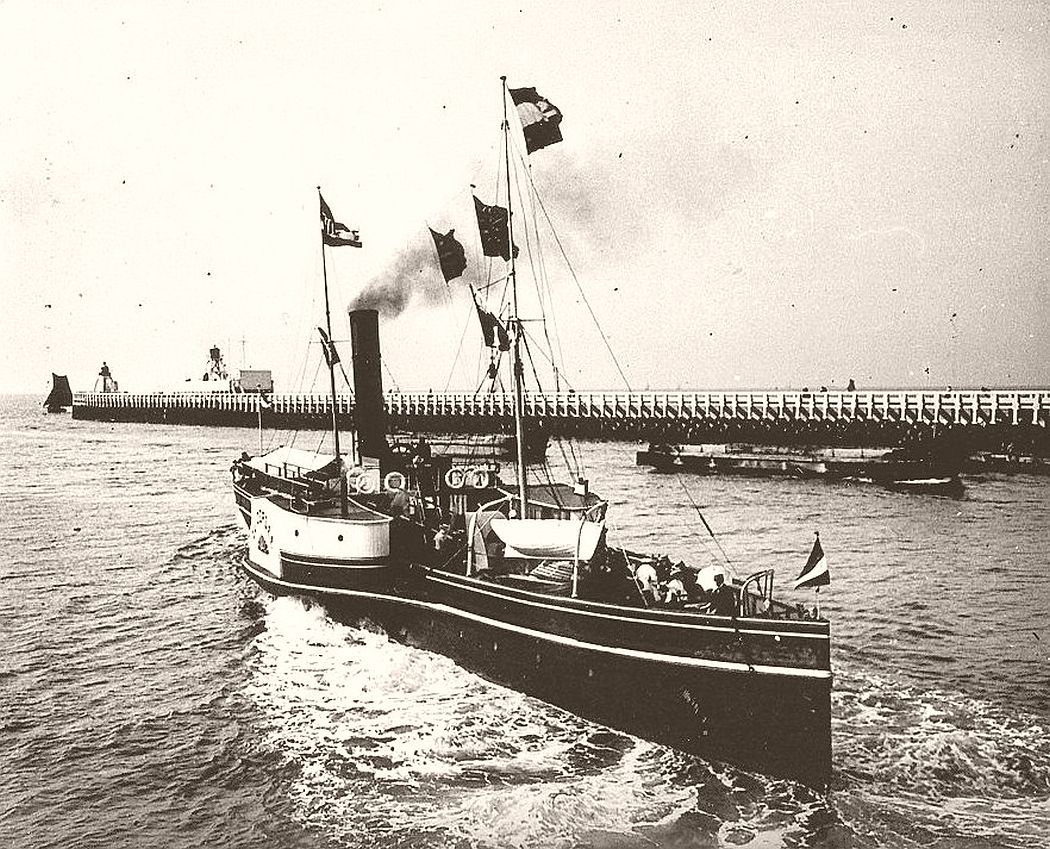 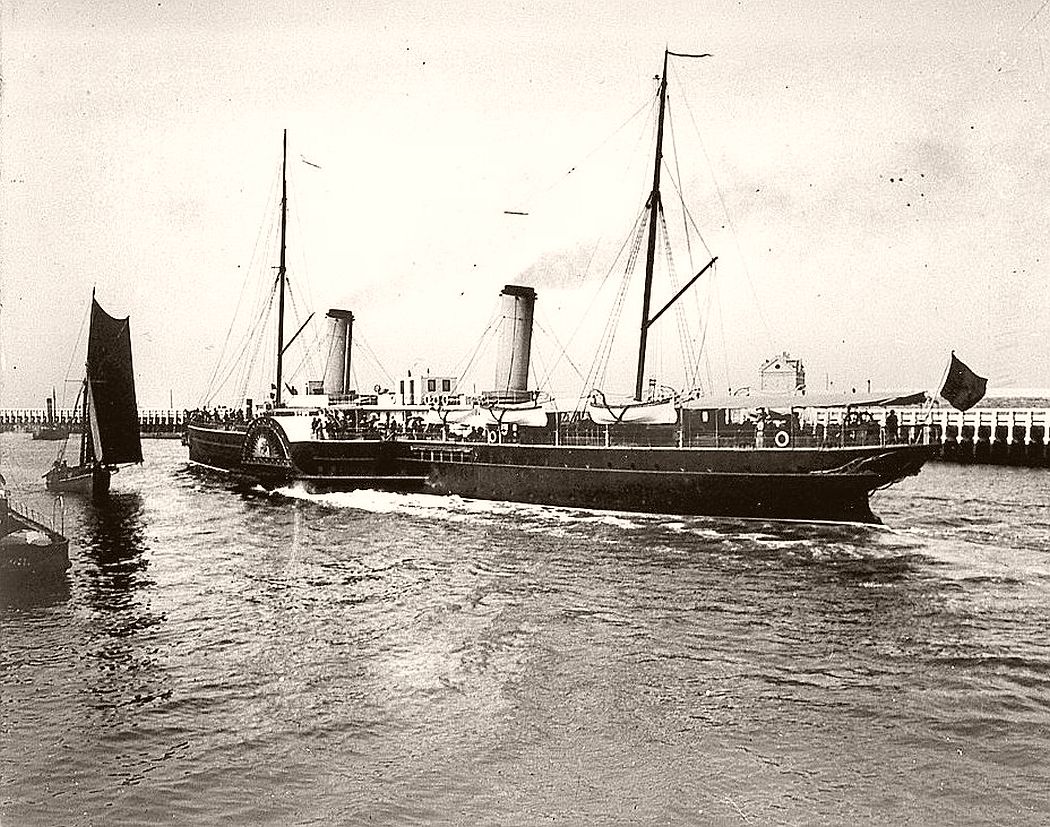 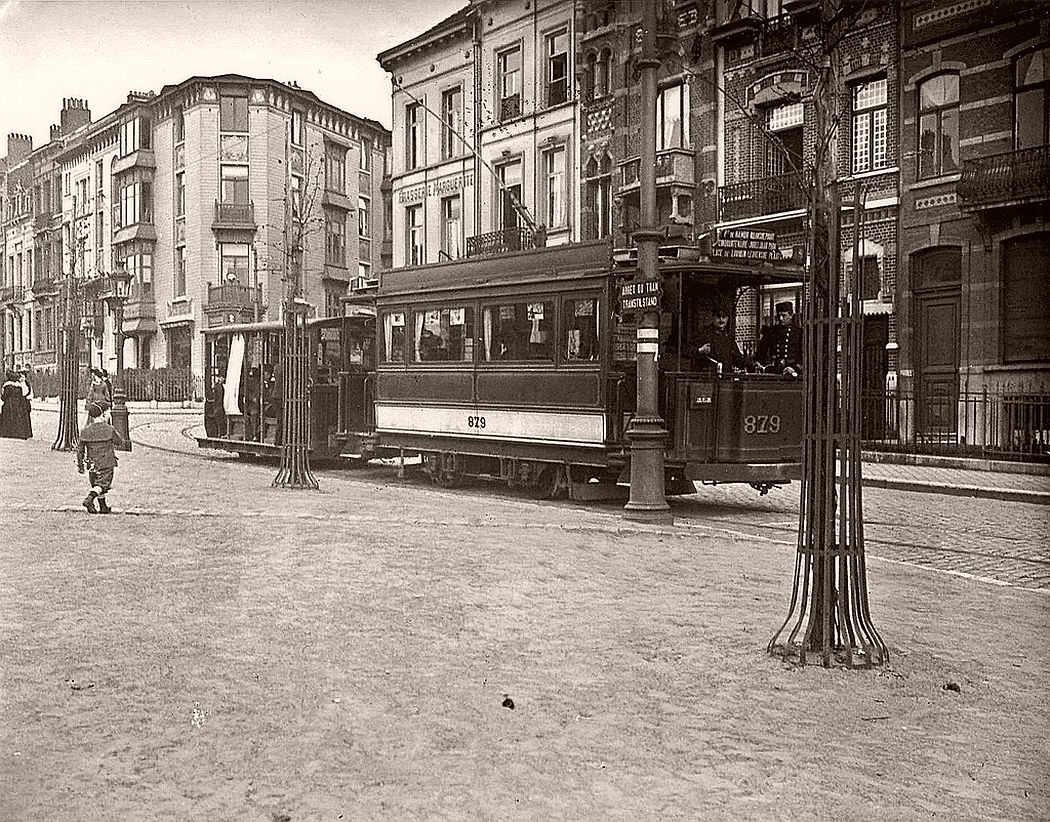 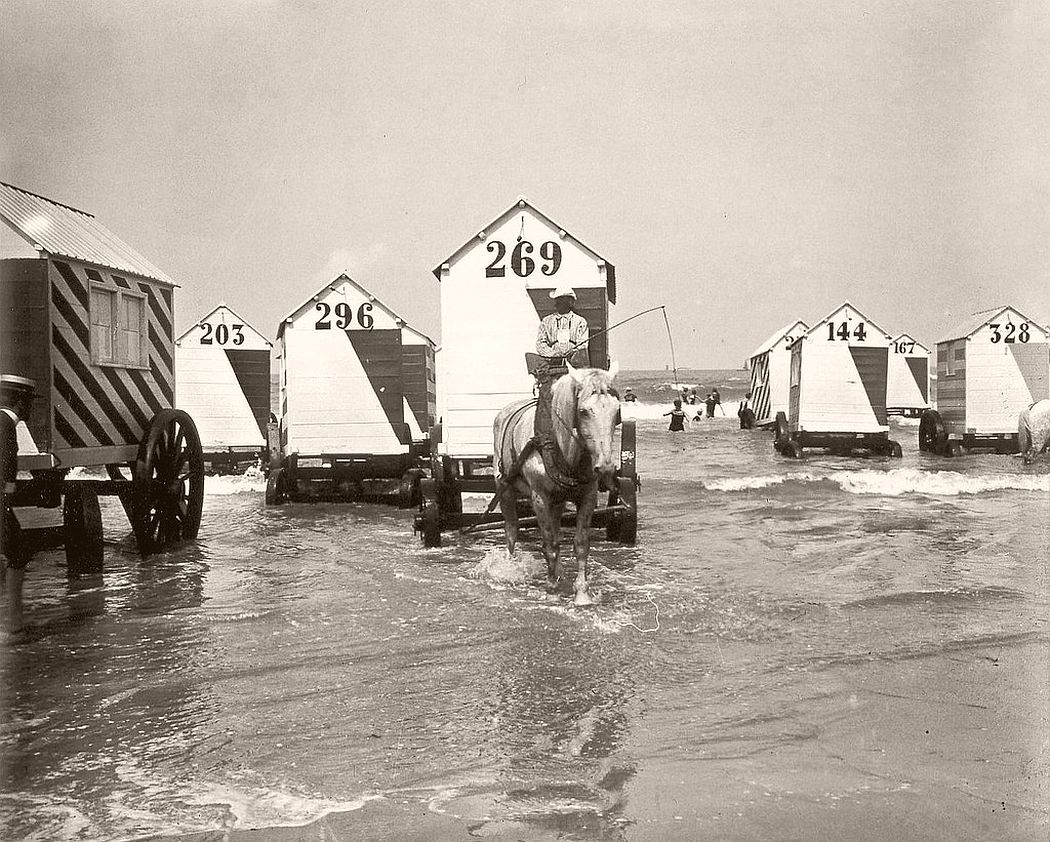 At the beach in Blankenberge, 1907 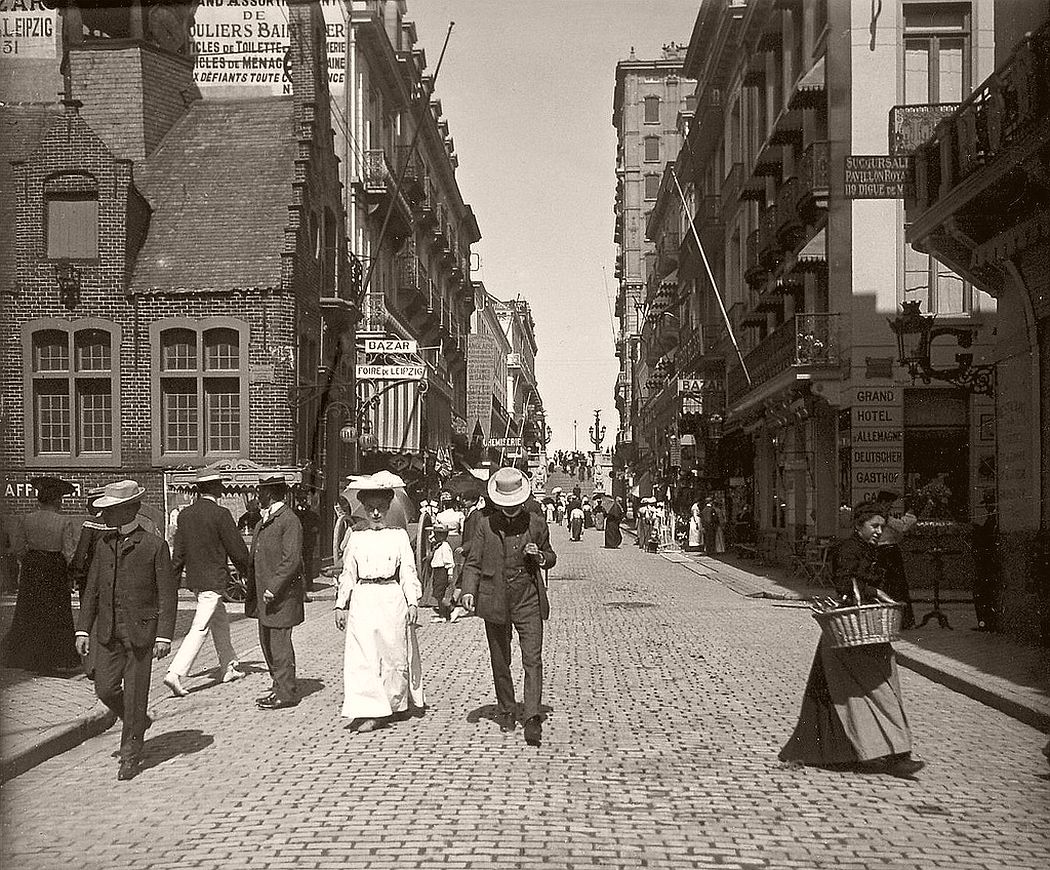 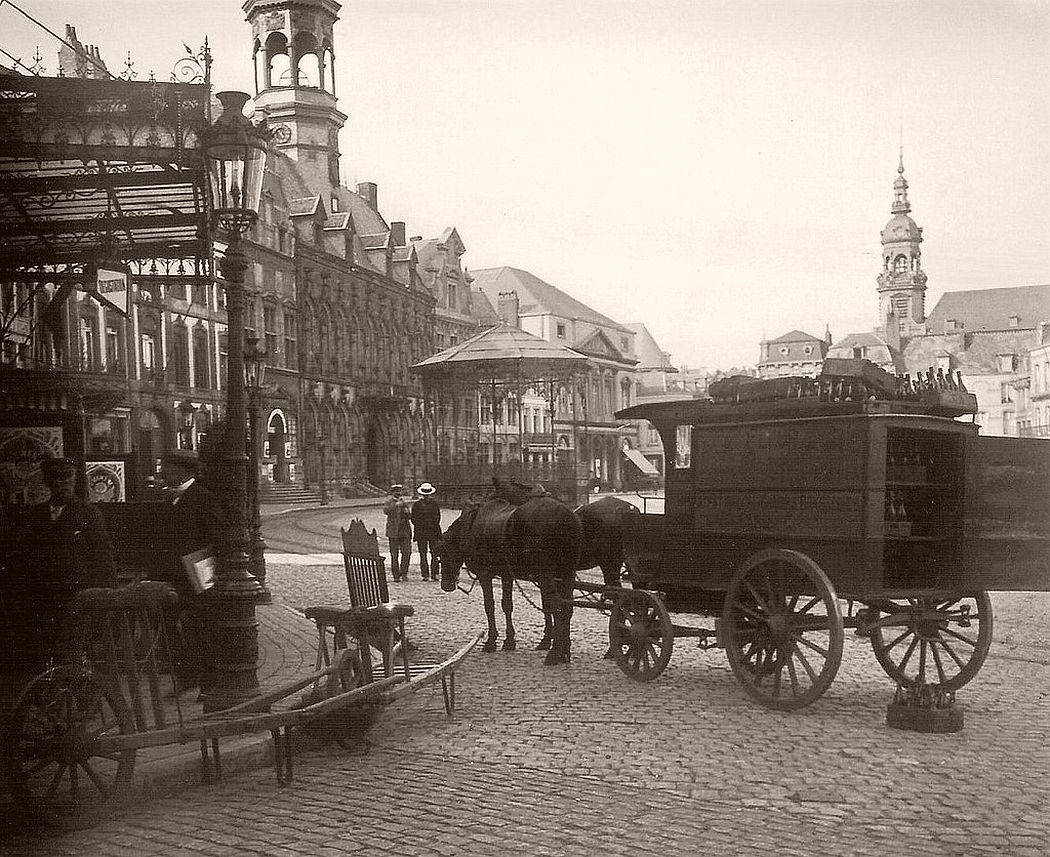 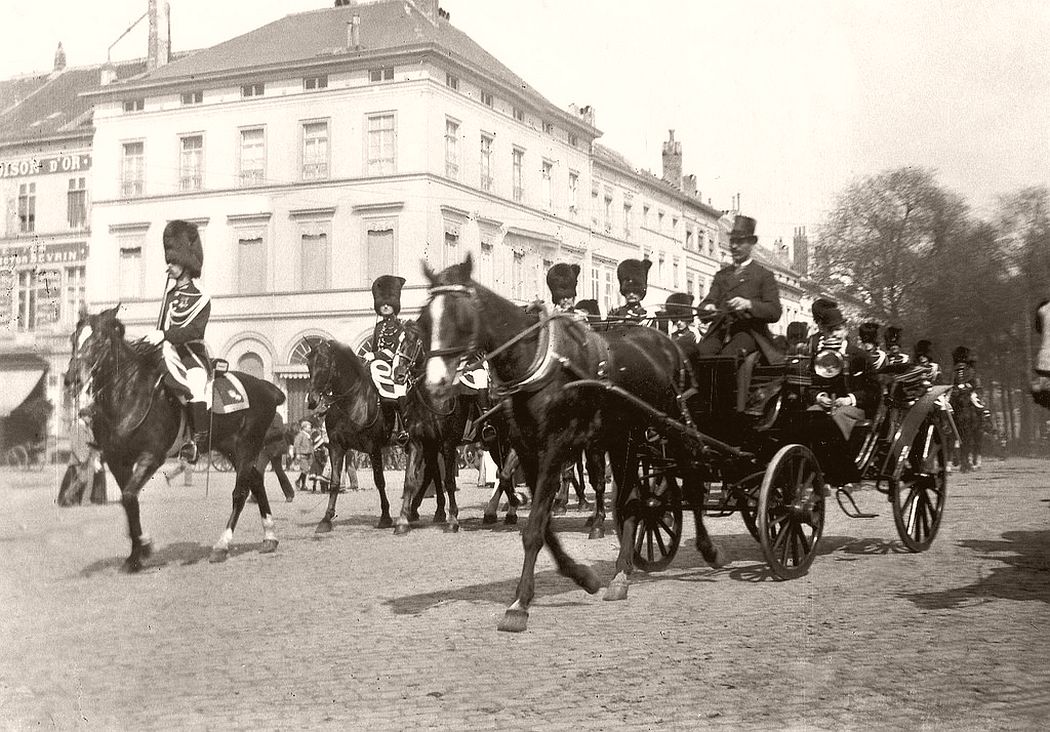 The royal guard at the Porte de Namur, Brussels, 1907 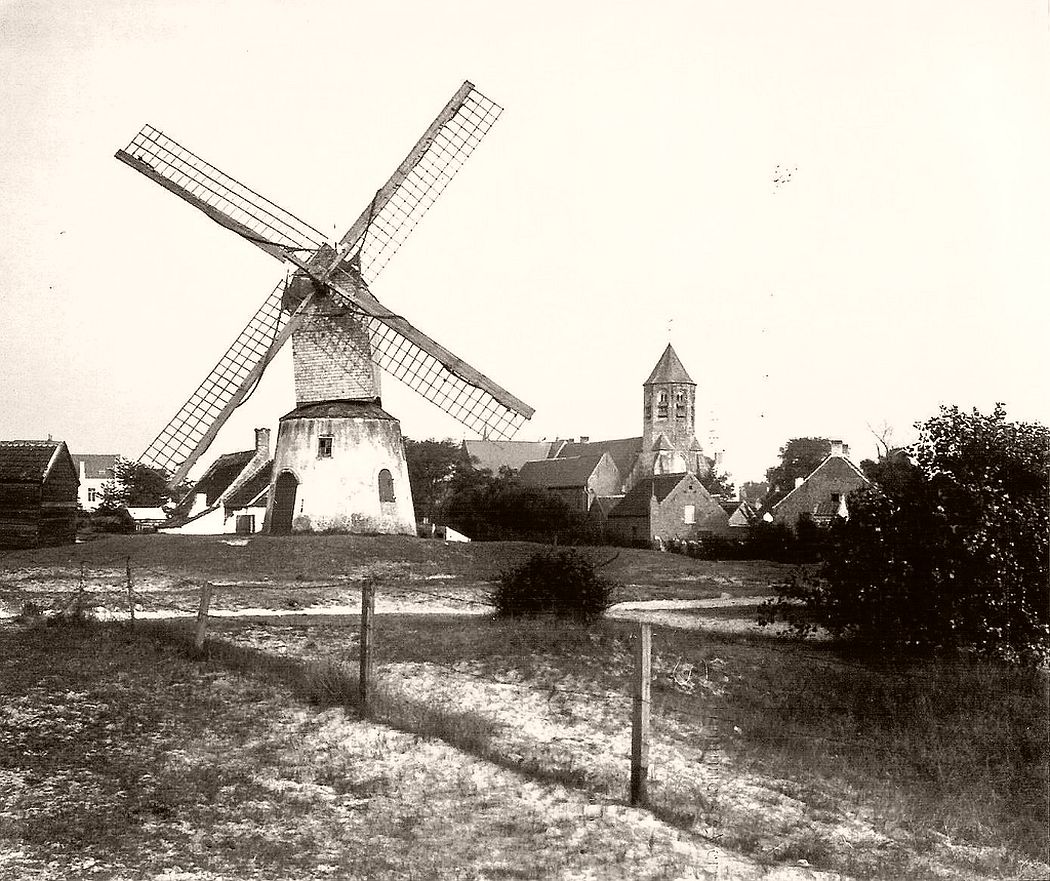 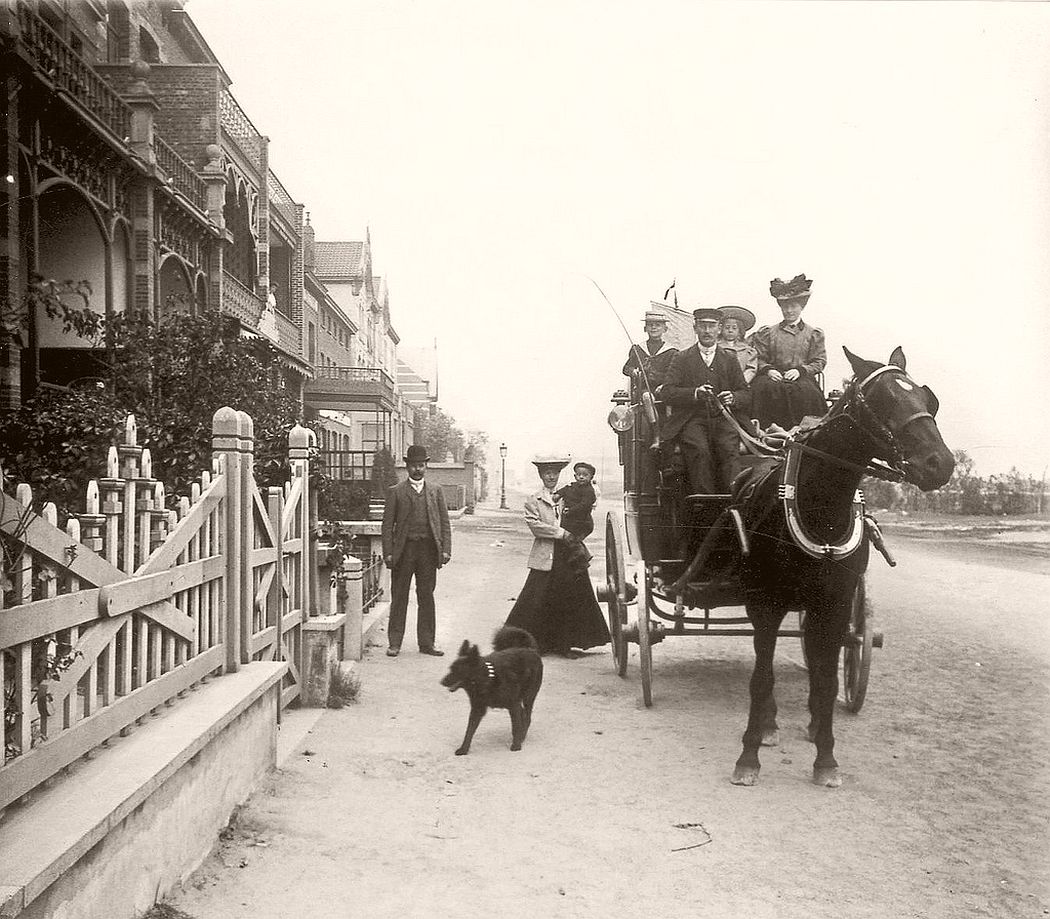 Belgian people on horse wagon in 1907 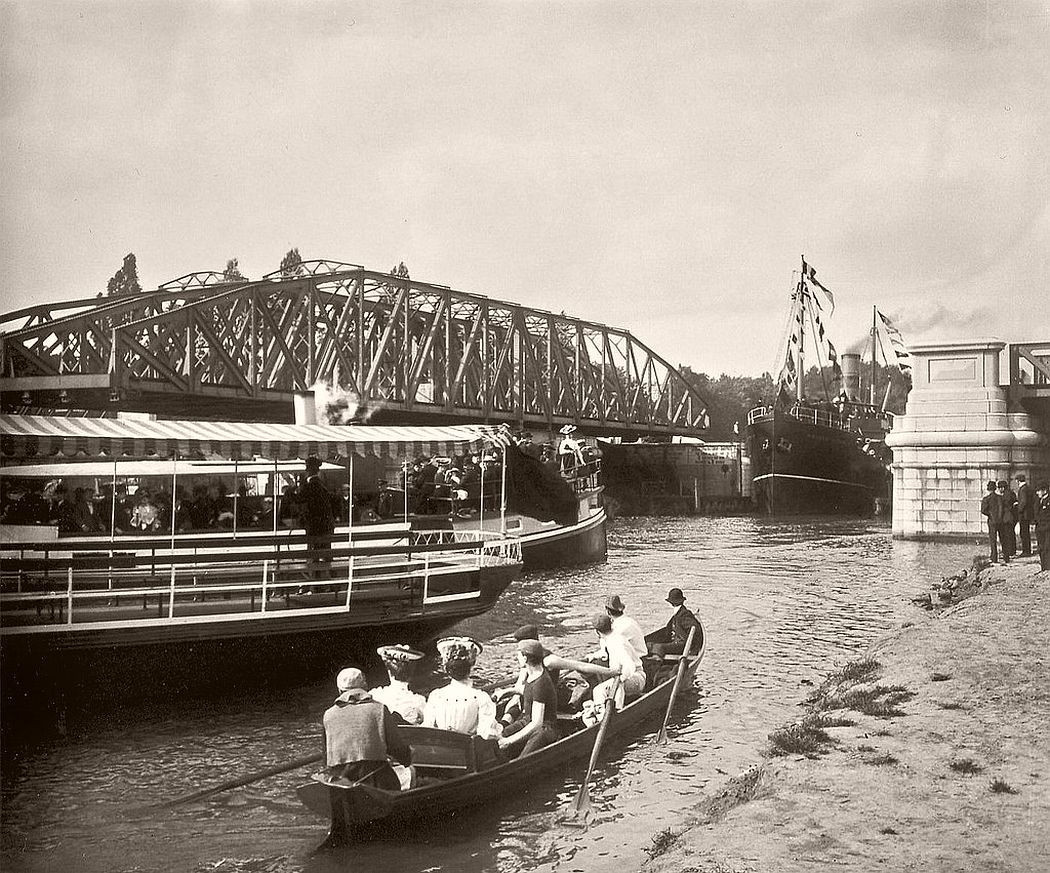 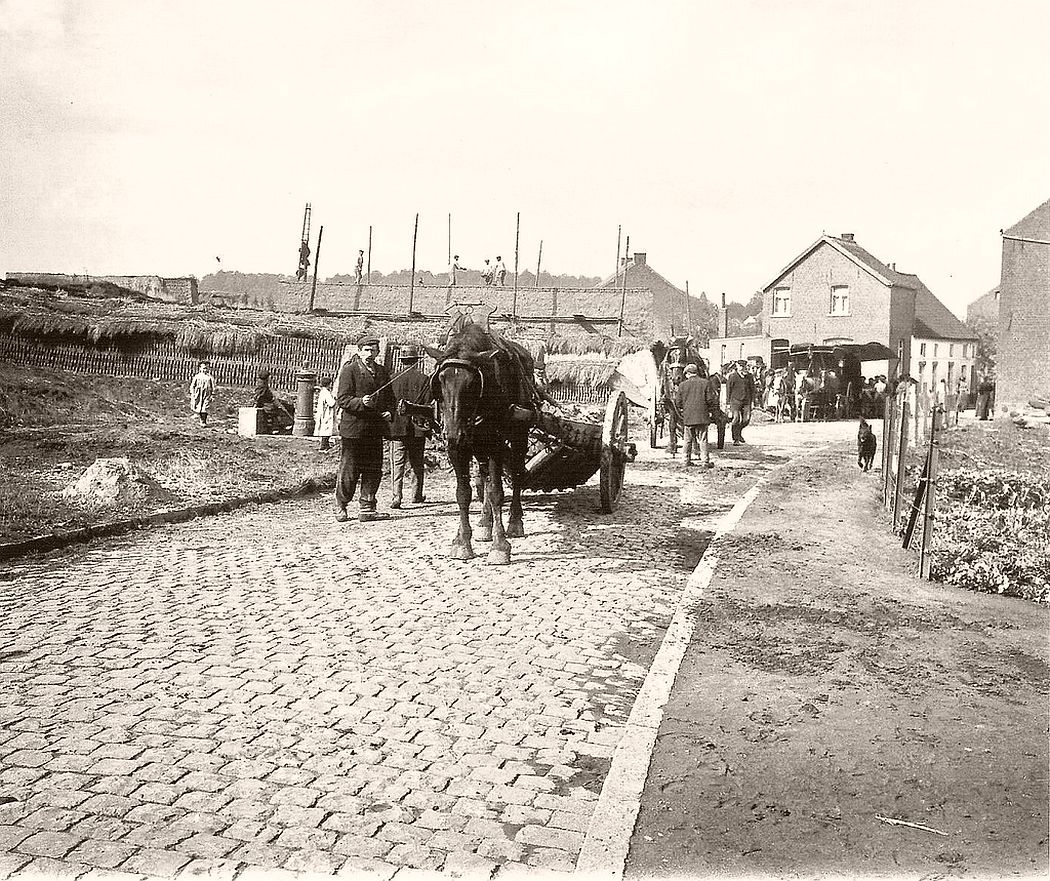