Bob Gomel was born in New York City in 1933 and honed his photography at NY University. After 4 years with the US Navy during the Korean War, he was offered a photo job with the Associated Press, but turned it down and waited a full year before joining LIFE magazine. In addition to LIFE, his photographs have appeared on the covers of Sports Illustrated, Newsweek, Fortune, and Forbes, and in TIME, the New York Times, and Der Stern, and in more than 40 books. 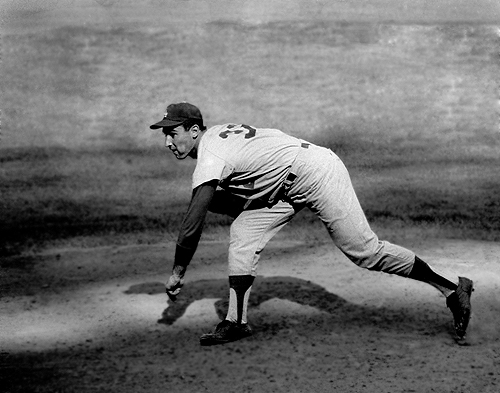 Pitcher Sandy Koufax of the Los Angeles Dodgers pitching during first game of the World Series against the New York Yankees., 1963 © Bob Gomel 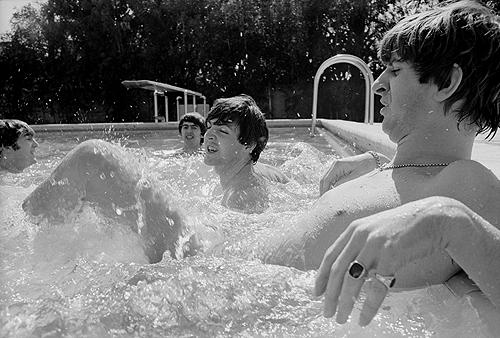 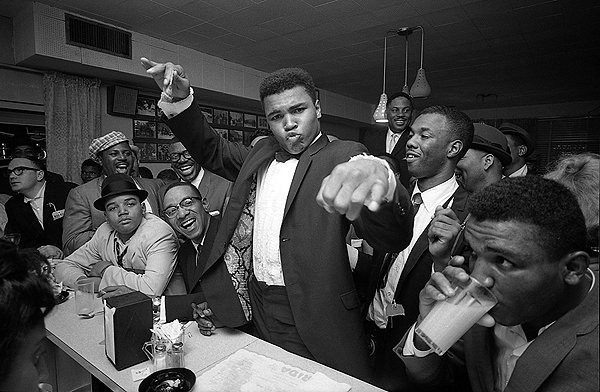 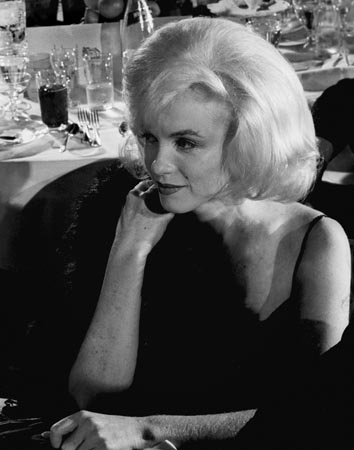 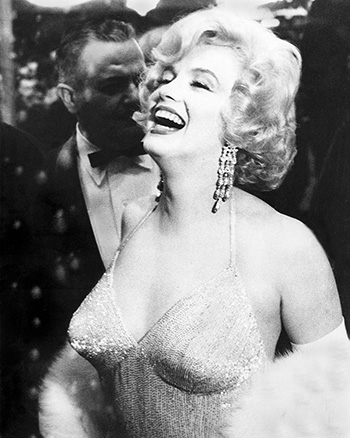 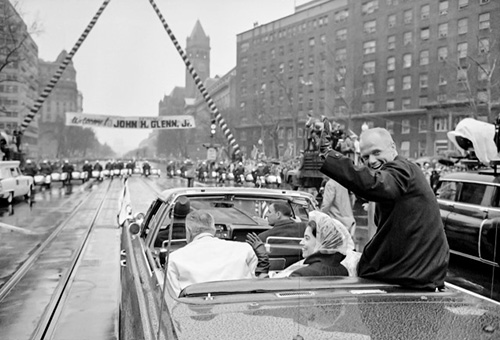 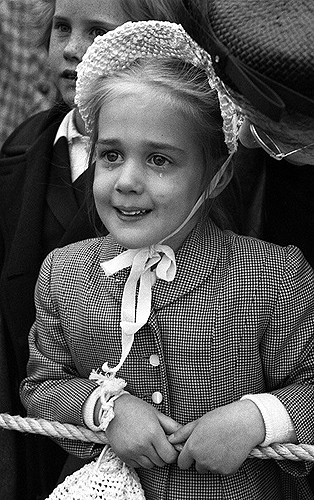 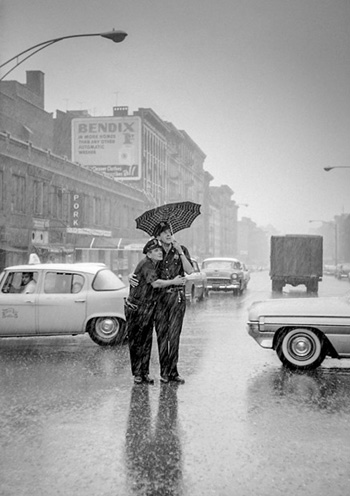