Beuford Smith (American, b. 1941) is one of the great social documentary photographers that emerged from the 1960s. Founder of Cesaire Photo Agency and cofounder of the Black Photographer’s Annual, Smith has enjoyed a diverse and celebrated career in image-making. Smith was a founding member, and later served as president, of the group Kamoinge. In explaining this unprecedented organization, Smith said, “Kamoinge exists, as a forum of African-American photographers, to view and critique each other’s work in an honest and understanding atmosphere, to nurture and challenge each other in order to attain the highest creative level. The name comes from the Kikuyu language of Kenya, and means a group of people acting together. Its aim is to seek out the truth inherent in our cultural roots, to create and communicate these truths with insight and integrity.”

Smith was strongly influenced by Kamoinge members, particularly founding president Roy DeCarava. Of the two photographers, A.D. Coleman observed, “There is the same adherence to a head-on, gimmick-free documentary style, a concentration on urban black life as the central theme, and a consistent confrontation of human emotion.” (New York Times, July 2, 1972). The photographs featured in this exhibition, many made early in Smith’s career, could not exist without the support and critique provided to him by Kamoinge: “For many of us, the turbulent 60s brought into focus a deep sense of urgency to find a direction for our photographs. Seeking a spine for this direction made feedback for our efforts as critical an activity as creating the work itself.” Kamoinge helped to shape Smith’s technical and conceptual approaches to documenting New York City communities. In the organization’s 2013 publication, Timeless, Smith said of his work, “I photograph as passionately and humanely as possible.”

Among Smith’s work is an emotional set of photographs exploring the Black community’s anguish the day after the assassination of Martin Luther King, Jr. Never shying away from deep shadows, Smith allows these figures especially to be enveloped by darkness. Another series conveys the energy of jazz musicians mid-performance, with the subjects often
silhouetted and blurred by movement amidst dramatic lighting. The photographer often seems to be grappling with the ideas of patriotism and heritage as he features various flags in many of his street scenes.Beuford Smith’s photographs can be found in the collections of the Museum of Modern Art, the New York Public Library, and the Virginia Museum of Fine Arts, and he has exhibited at such institutions as the Studio Museum in Harlem and the International Center for Photography. 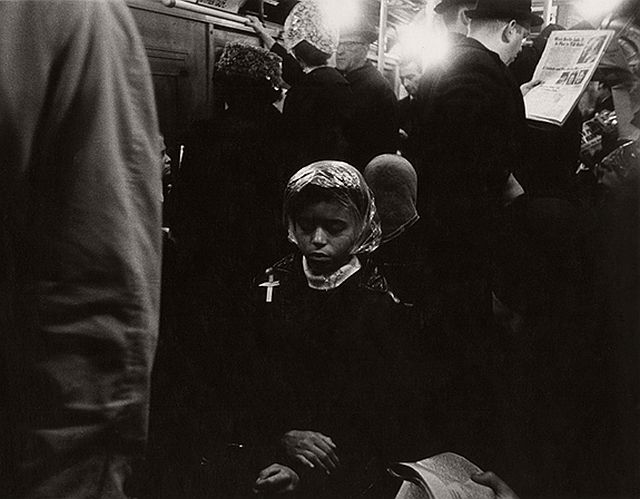 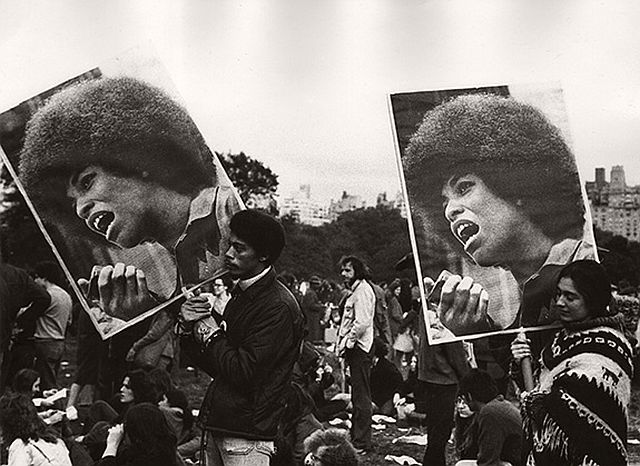 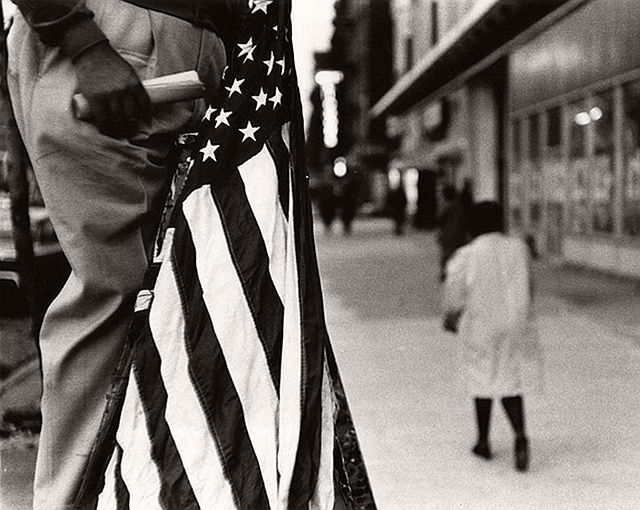 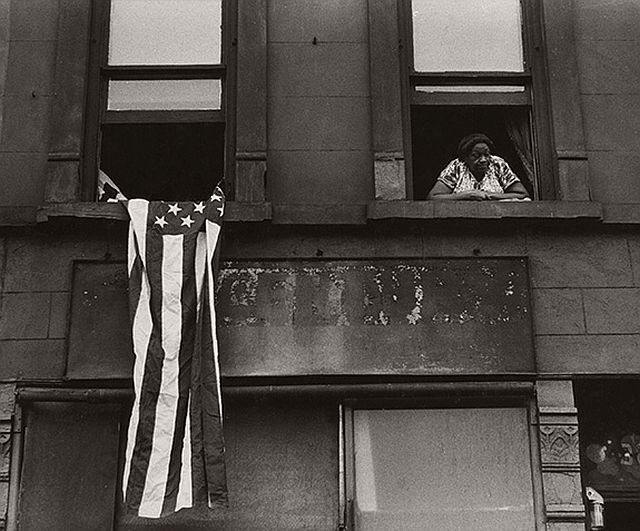 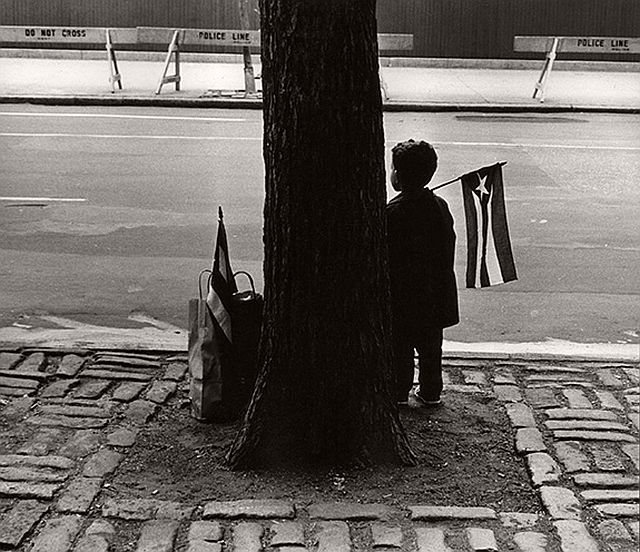 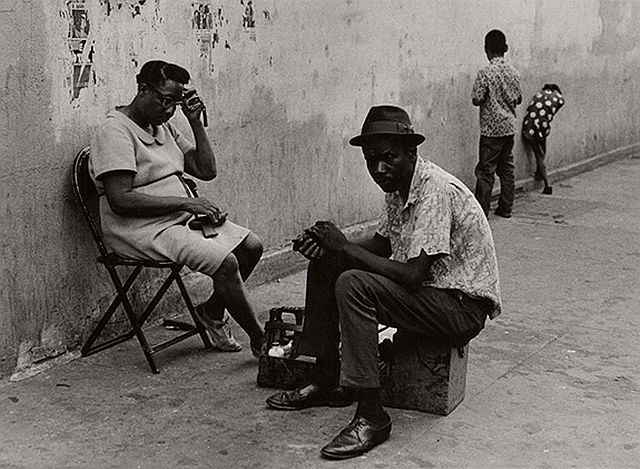 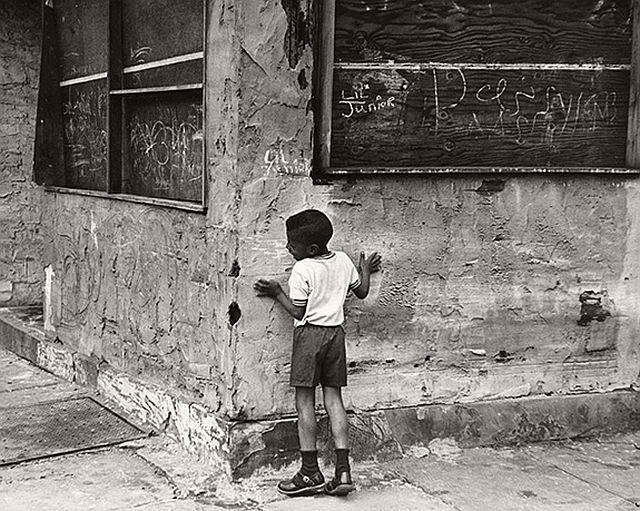 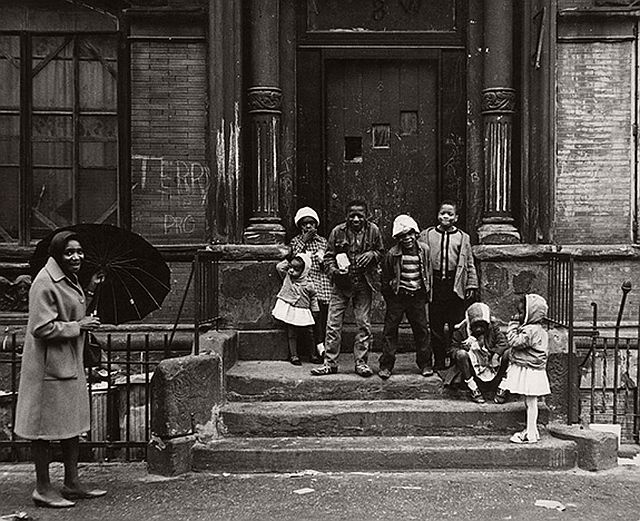 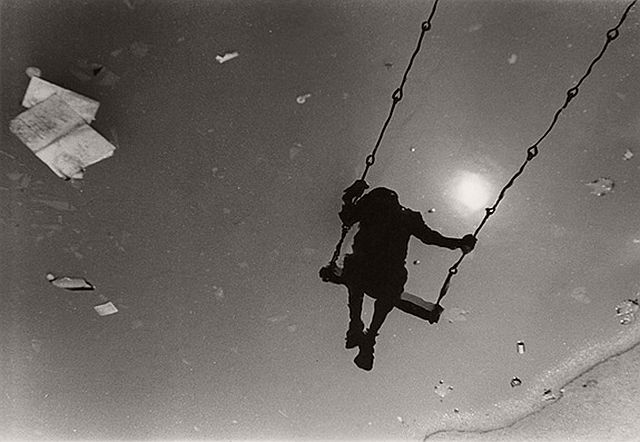 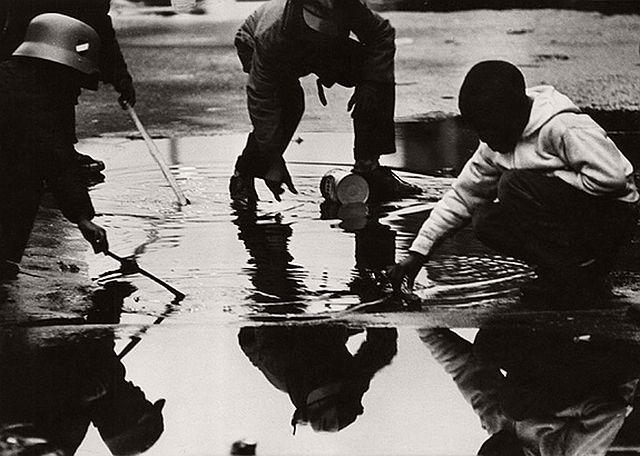