With the ubiquity of the photographic medium today, Richard Gordon’s work reminds us just how compelling an informed and creative perspective can be. Often his images are witty and quirky and evoke his dry sense of humor. The work in this exhibition was taken primarily in the 1970’s in New York City and along the West Coast. Gordon frequently examined the role of photography and its relationship with reality, playfully challenging notions of truth and representation, while exploring the exotic of the everyday. This is evidenced in his 1978 book, Meta Photographs. Gordon’s early images depict his time in New York City, exploring the city and hamming around with his good friends, including Kenny Raider, whom he later devoted a book to: One More for the Road: The Autobiography of a Friendship 1966-1996. Some of Gordon’s road trip images call to mind New Topographics in their commentary on how societal changes have altered the aesthetic of the landscape.

Richard Gordon (1945-2012) was born in Chicago. He studied Political Science at the University of Chicago and did not begin photographing until he worked at a photography studio in 1965. Though he was not a student of the Institute of Design, Gordon’s work has a strong formal element, like many of the artists who studied there. Early in Gordon’s career, Robert Frank critiqued his work and stated that he “loved photography too much.” Gordon frequently made photographic references in his work and paid homage to the photographers who influenced him: Eugène Atget, Walker Evans, Robert Frank and Helen Levitt. Bookmaking was an important element of Gordon’s photography from the beginning; he created his own press, Chimaera Press, and published Meta Photographs (Chimaera Press, 1978), One More for the Road: The Autobiography of a Friendship 1966-1996 (Flâneur Bookworks, 1996), American Surveillance: Someone to Watch Over Me (Chimaera Press, 2009), and Notes from the Field (Chimaera Press, 2012), as well as handmade and limited edition books. 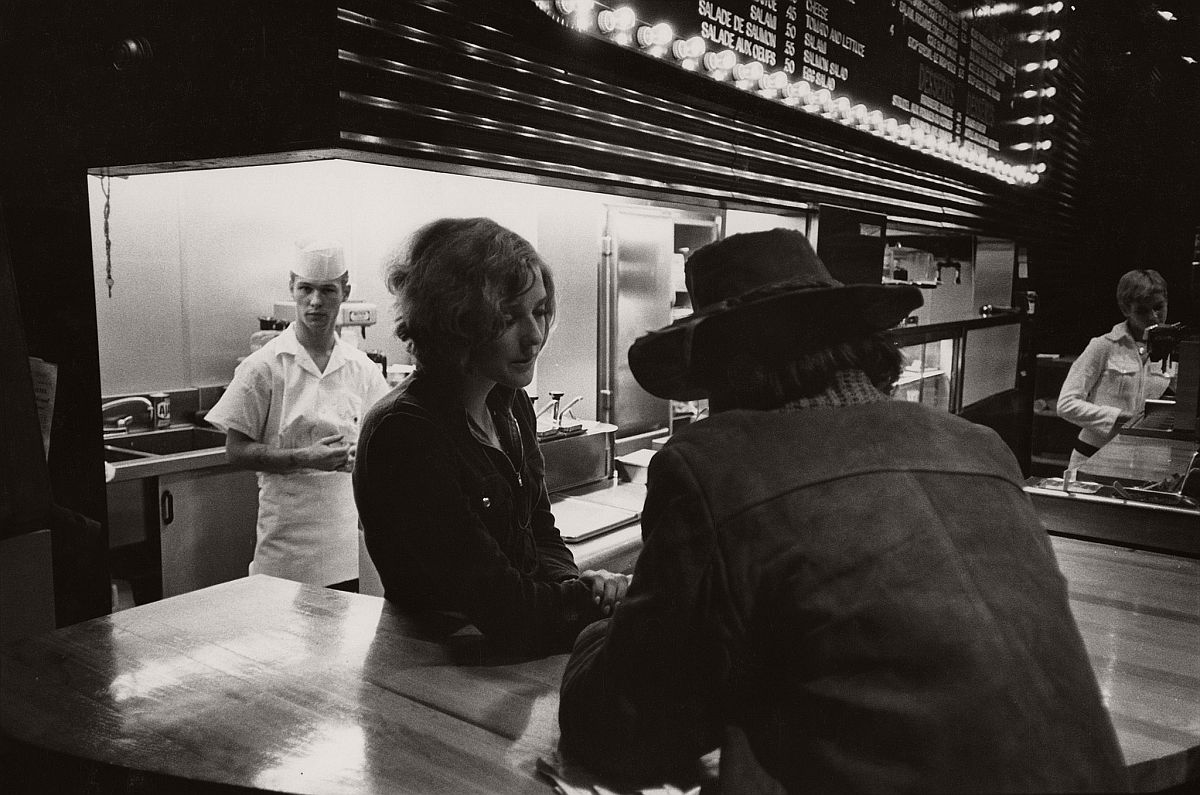 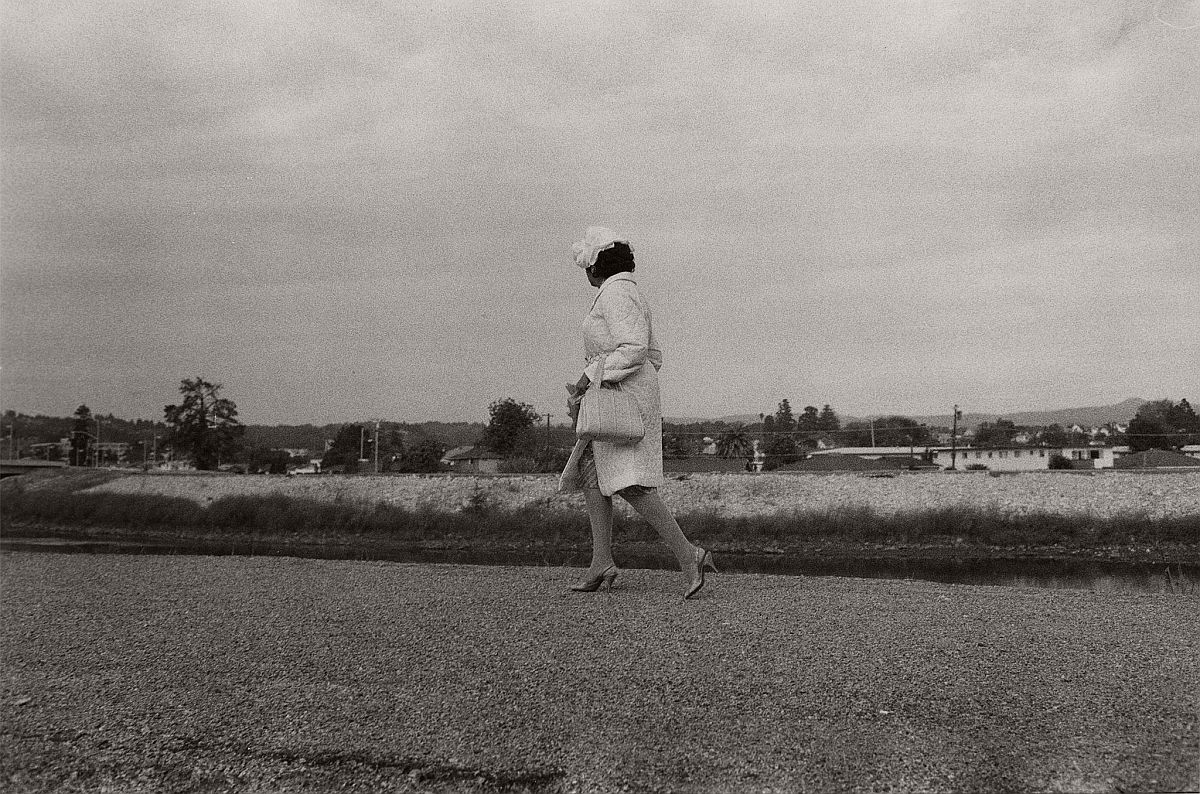 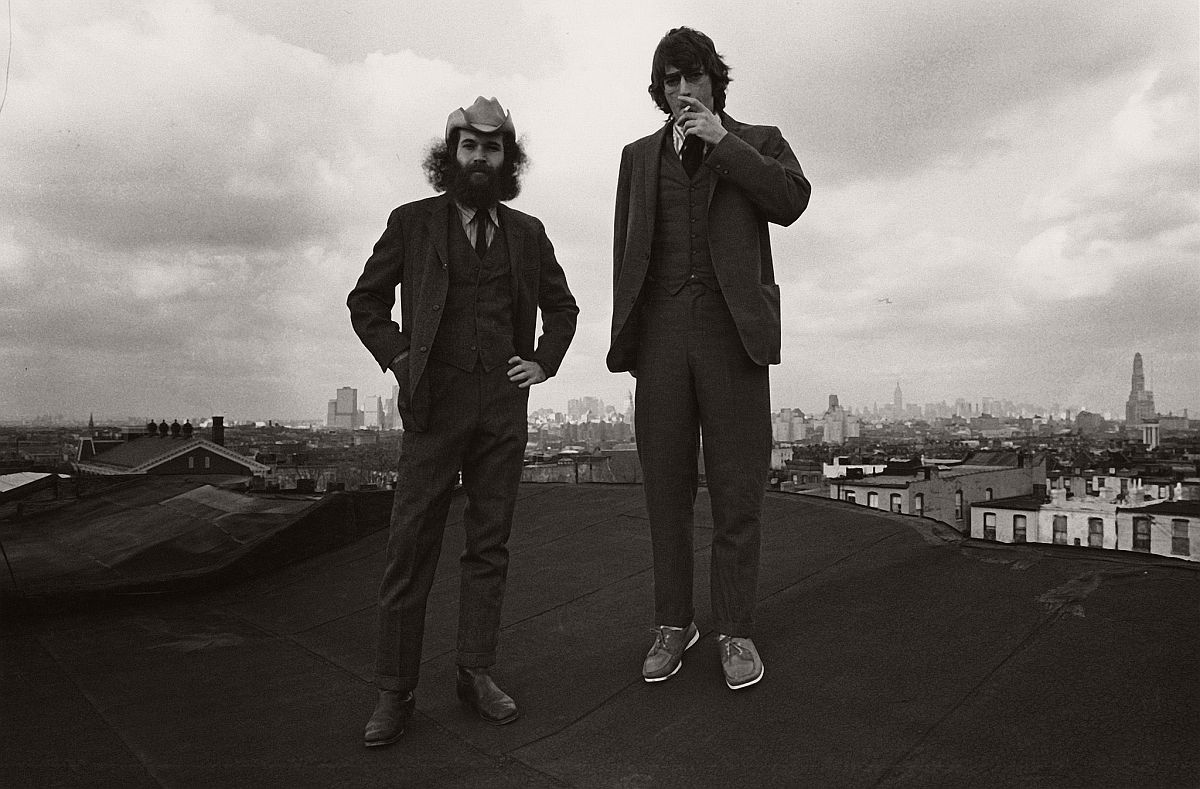 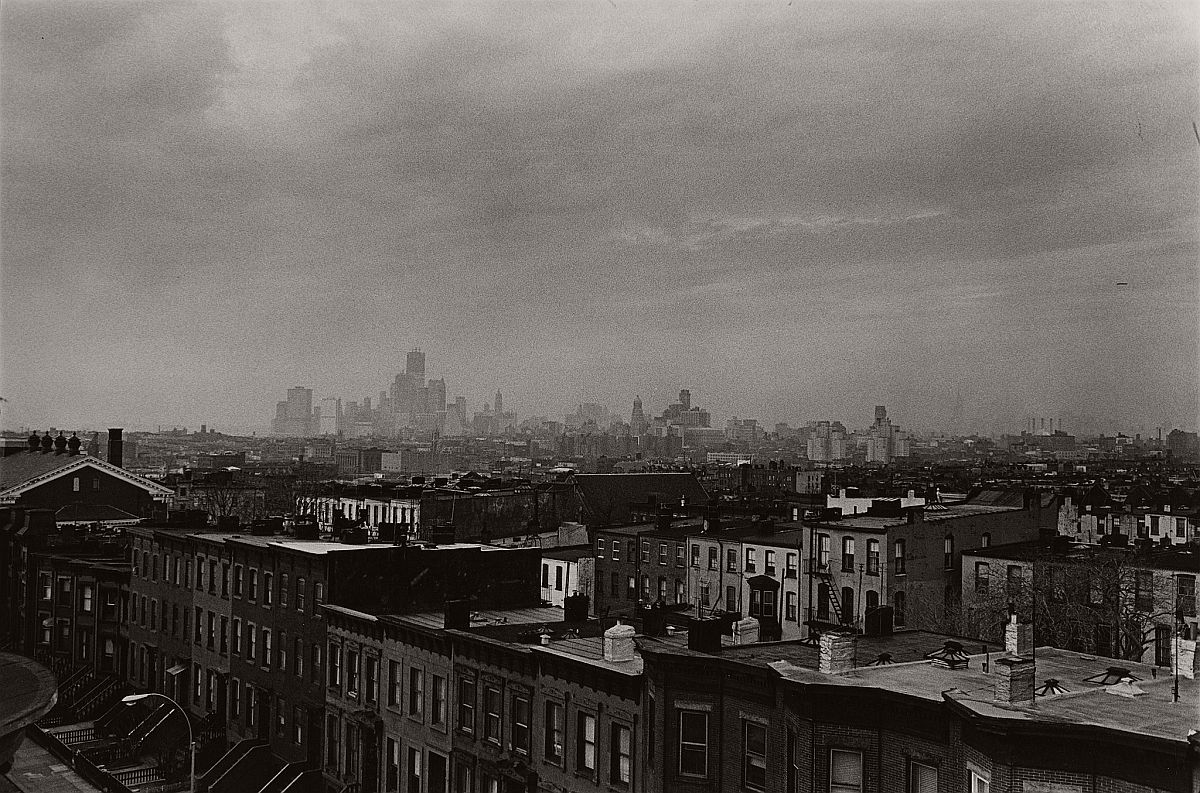 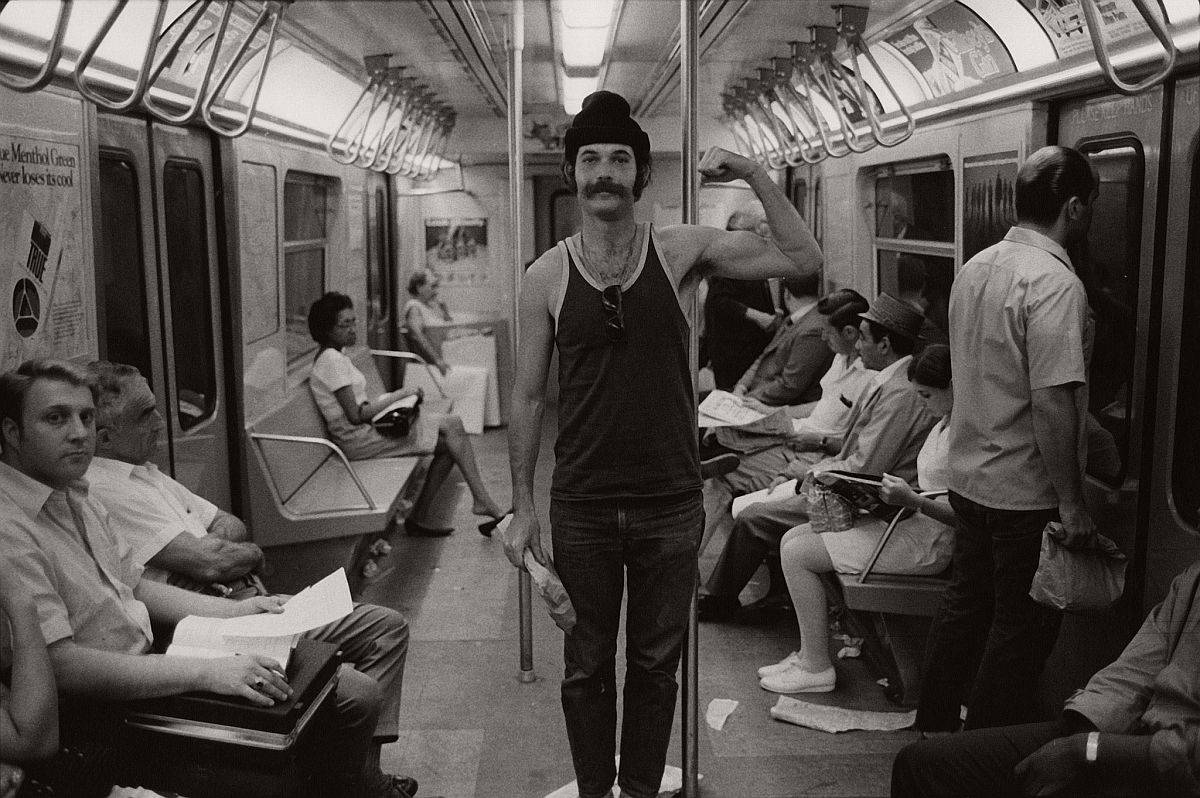 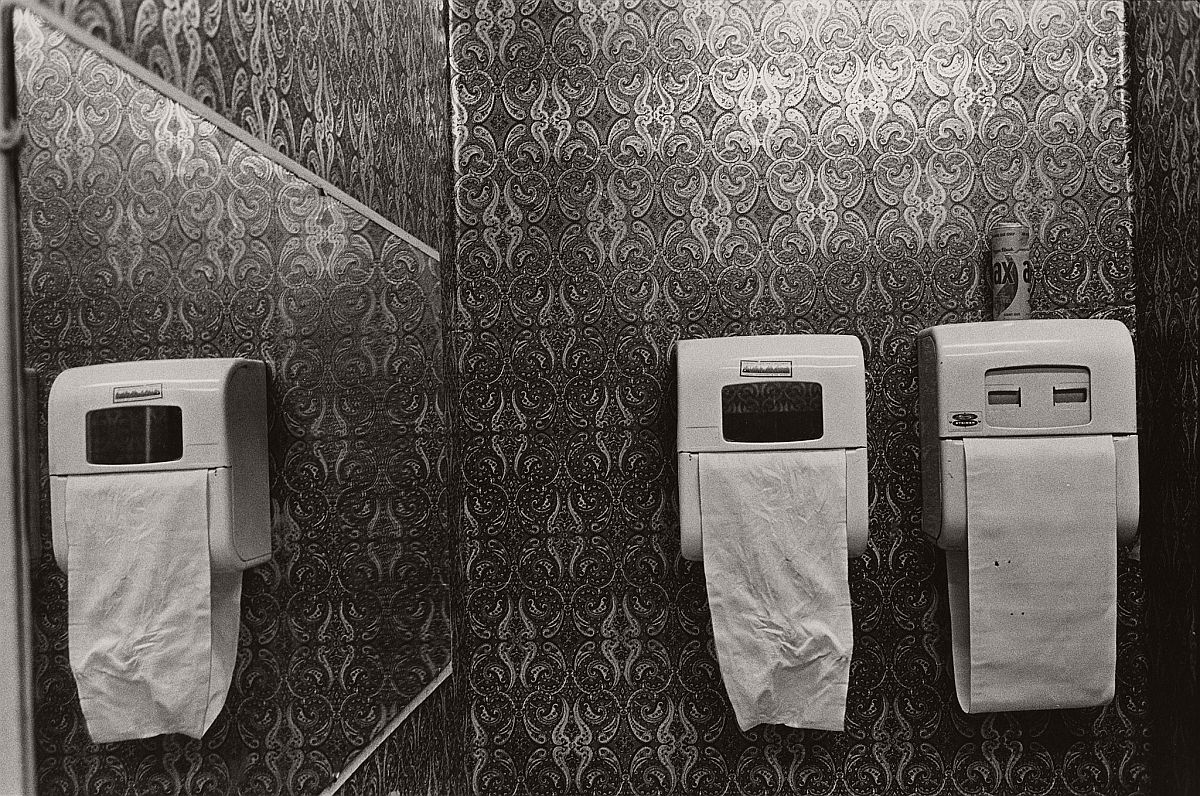 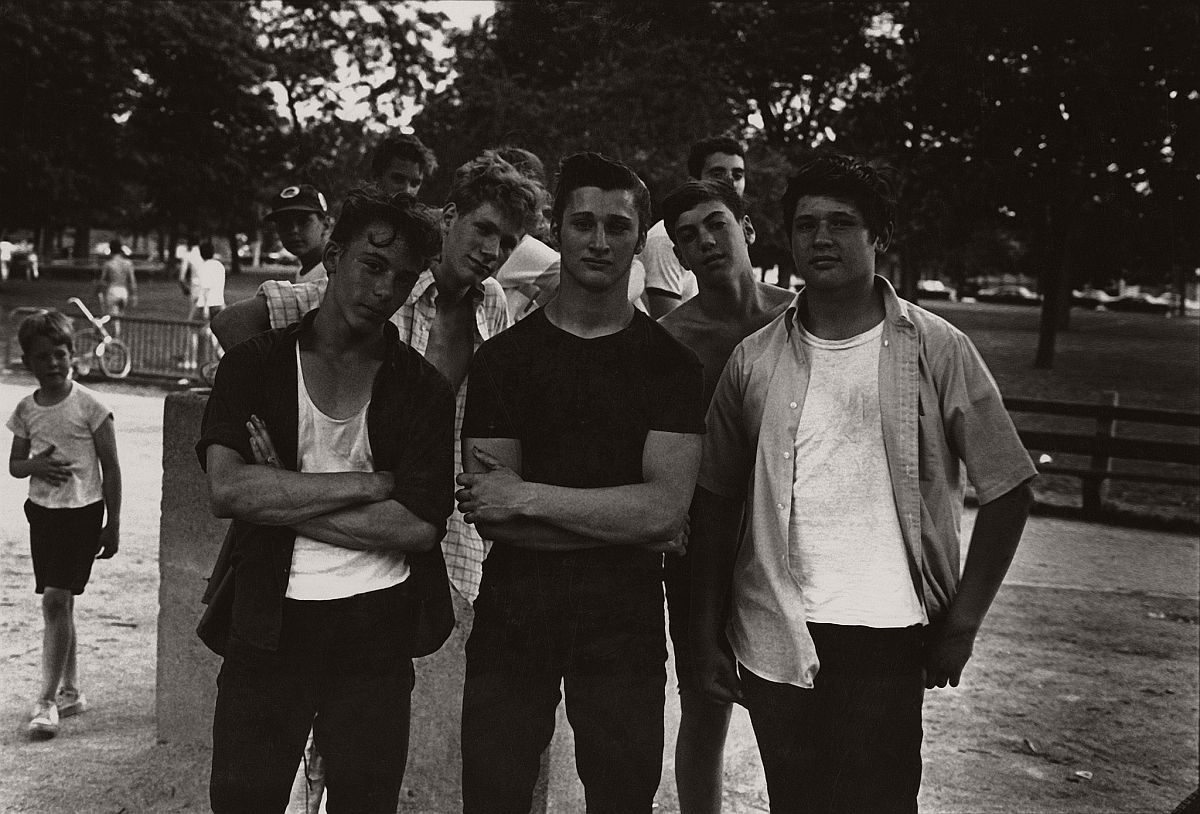 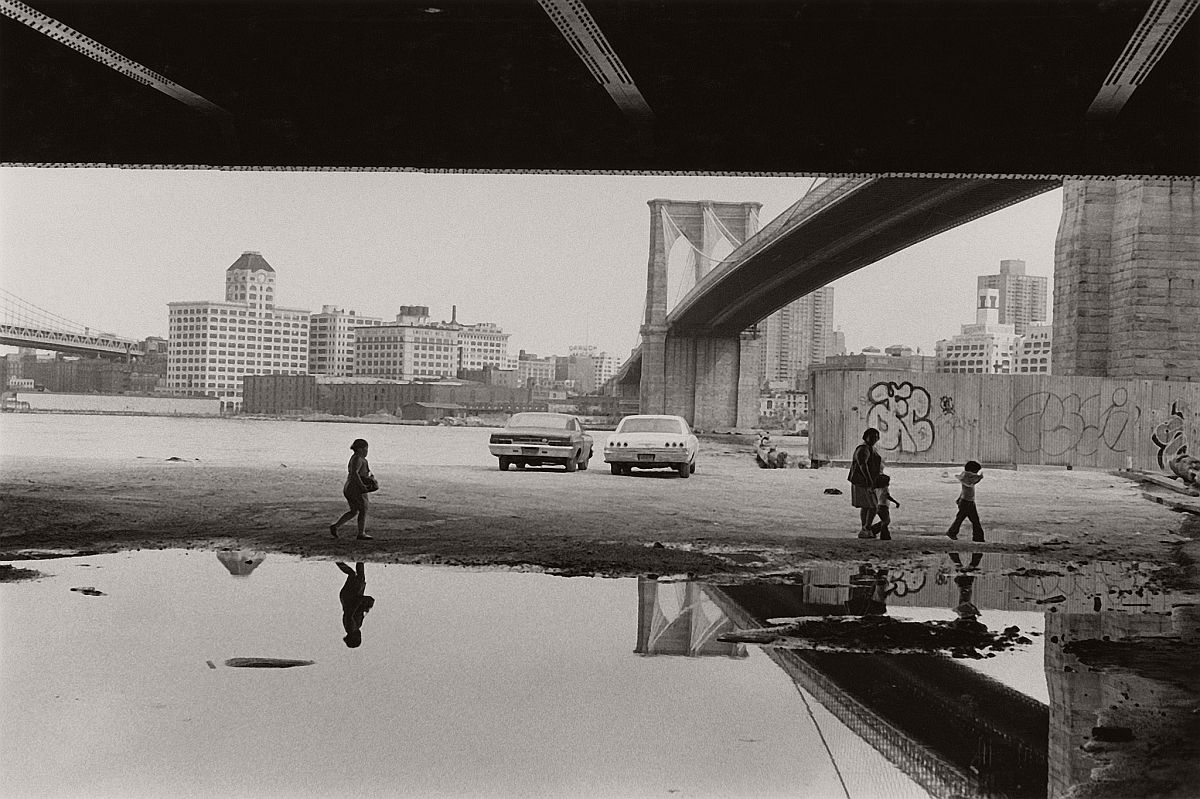 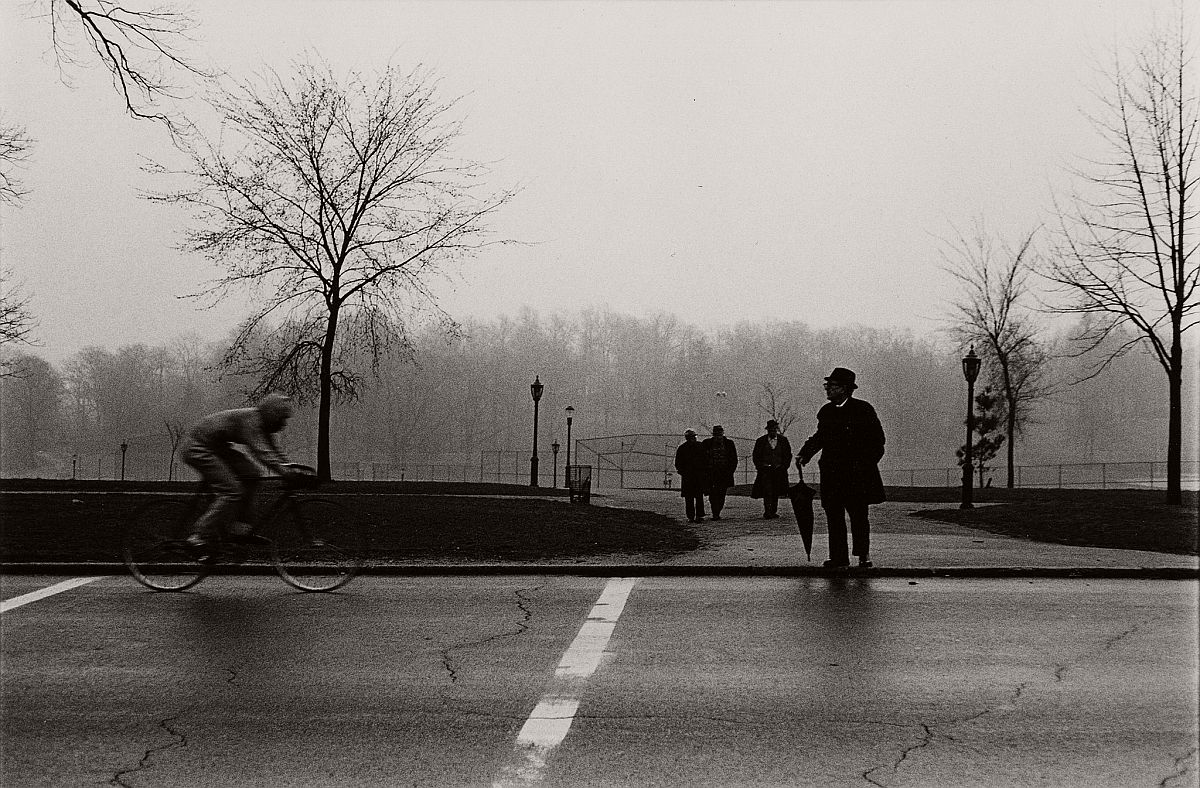 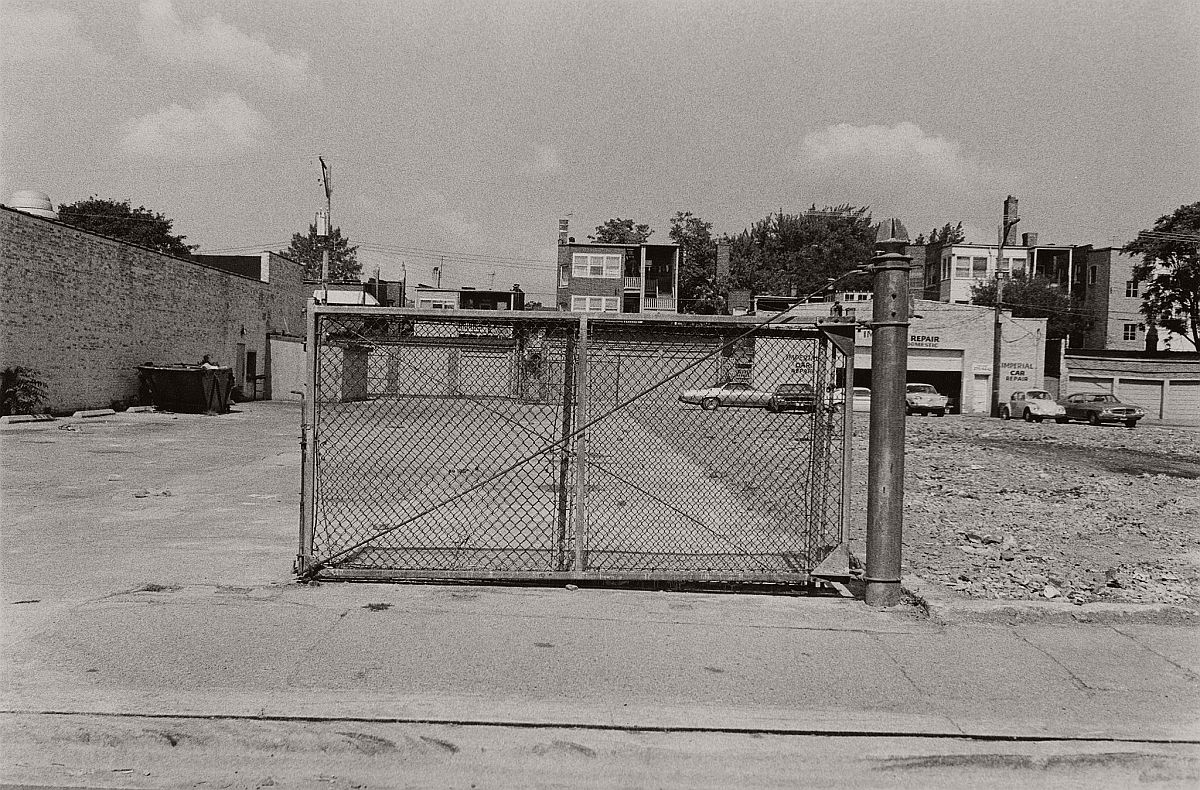 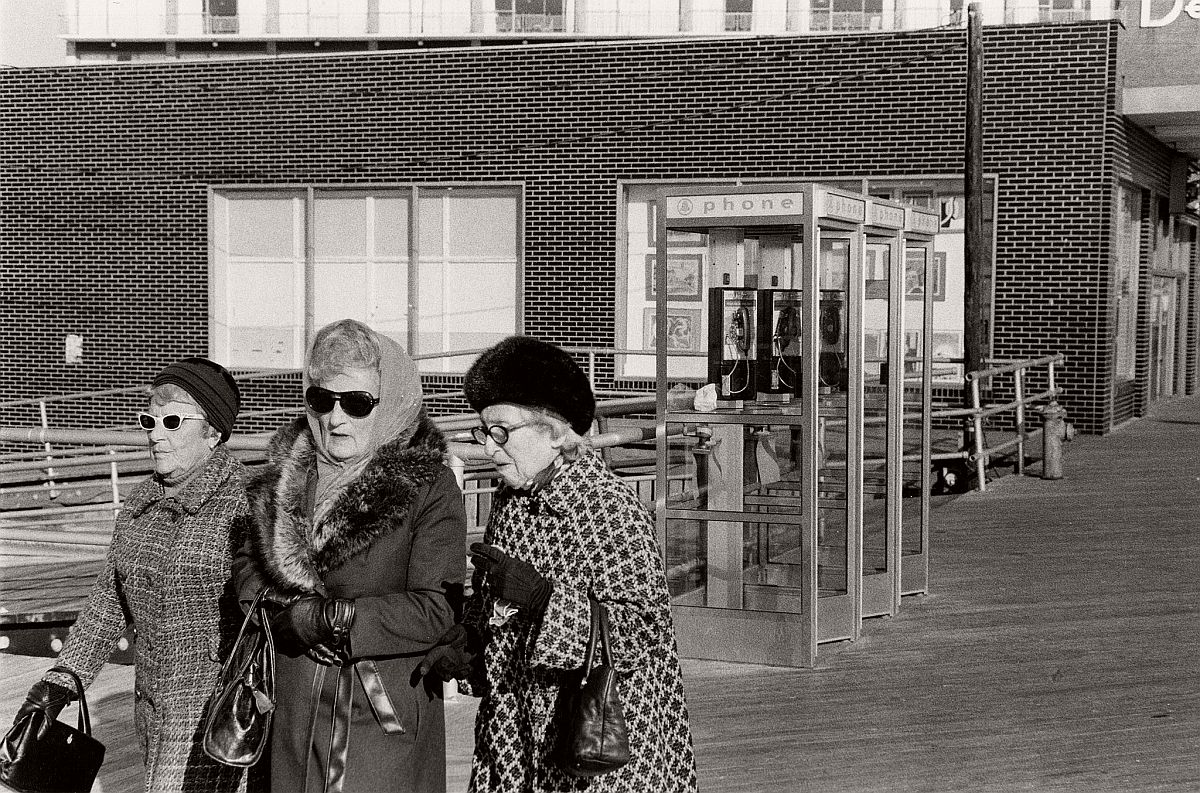