Photographs by Bernd and Hilla Becher are juxtaposed with printed works from the context of presentations and publications that exemplify the development of their influential oeuvre as well as the history of its reception. The view on posters, art prints, books, brochures, magazines, invitation cards in combination with analogue photographs gives a vivid impression of the many presentations and readings that the Bechers’ image world underwent internationally between the 1960s and 2010s.

In their work, Bernd and Hilla Becher dealt with buildings and constructions from the industrial context, for example in Germany, the Benelux countries, France, Great Britain and the USA. Winding towers, blast furnaces, cooling towers and water towers are among the well-known photographic categories in their work. However, their work extends far beyond these individual objects and is dedicated to the photographic documentation of entire industrial plants and landscapes in accordance with a specially formulated pictorial grammar. The artist couple had already largely defined their range of subjects in the 1960s, which gave them the opportunity to work additively on their series.

The reasons for the success of their photographic work are exceptionally complex. For example, it was initially unusual, almost exotic, that they turned in their artistic work to a world of objects that was traditionally accepted at best in the applied field of industrial and architectural photography. But at the same time, their themes and especially their formal interpretation were surprisingly new, appealing, pure and relevant to the present. They dispelled the prejudice that the everyday working environment, especially in the coal mining and steel industry regions, had nothing to offer but sweat, black smoke and depictions of the milieu, far removed from aesthetic appeal. Their factual and detailed black-and-white views of the buildings encountered in the industrial plants, which they arranged into picture groups with knowledge of the function and history of the objects, thus found great understanding above all in the context of minimal and conceptual art – even if the Bechers themselves liked to communicate their works to wider circles. The works, which were introduced in 1969 with an exhibition at the Kunsthalle Düsseldorf as “Anonymous Sculptures”, were increasingly convincing due to their photographic precision, their intuitive as well thought-out originality and their repetitive consistency. The works of Bernd and Hilla Becher also received high recognition from the perspective of monument conservation.

This is reflected in a decade-long series of exhibition and publication projects that Bernd and Hilla Becher carried out together with institutions, with museums, galleries and publishers. Apart from book publications, supposedly ephemeral printed works that accompany such events are rarely seen. In the current exhibition, however, they prove to be revealing documents, drawing attention not only to the differences in effect between original photography and graphically used and printed images, but also to the changes and demands of the art business. Depending on the time, aesthetic and typographic preferences and design conventions can be discovered. Last but not least, the printed works presented here are part of an essential mediation between institution, artist and viewer. 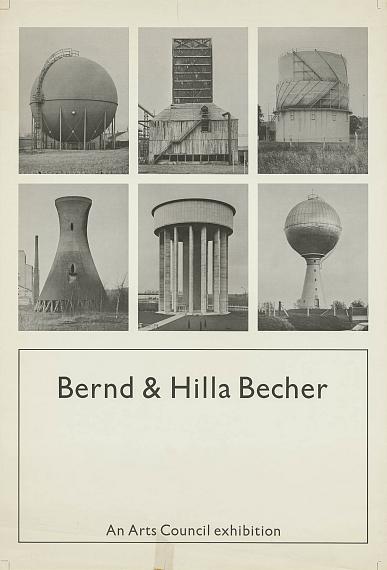 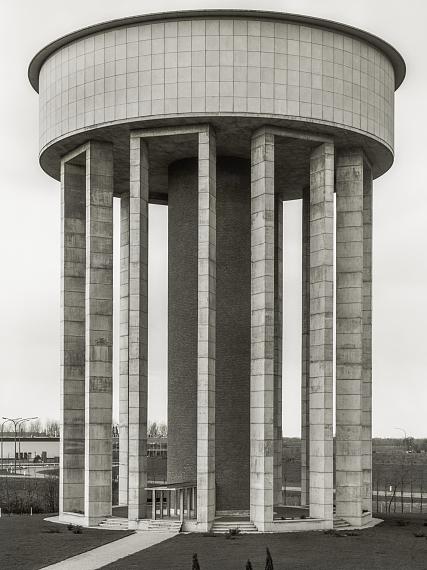 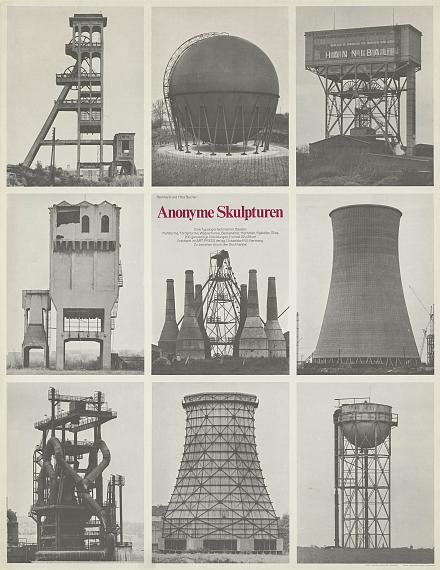 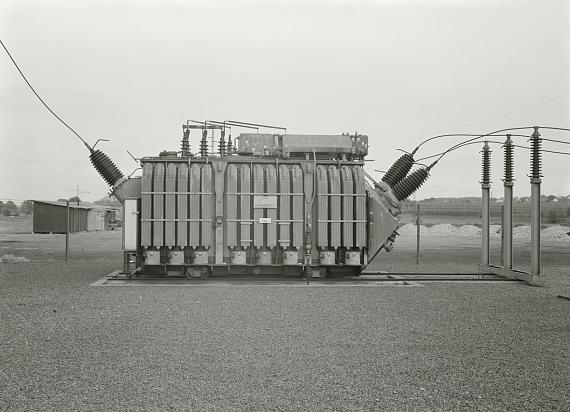