The spring 2021 exhibition at Galerie Miranda brings together two historical and littleknown bodies of photography that capture urban underground culture in Paris and New York in the late seventies and early eighties.

At the time, Gary Green (b. 1956, USA) and Philippe Chancel (b. 1959, France) were both young photographers, in their first jobs and finding their footing as adults and as artists. Each of their series bears witness to the energy and spontaneity of youth – that of the artists, but also of the urban underground movements they were documenting.

In 1982, Paris, Philippe Chancel photographed the city’s rockabilly gangs composed largely of teenagers from immigrant families who sought the freedom and social integration represented by the music and clothes of postwar American pop culture, that they adapted in a kind of Parisian West Side Story.

Paradoxically, at the same time on the other side of the Atlantic, New York was plunging into deep social, economic and urban crises that were being questioned in real time by the city’s underground artists and musicians, who Gary Green photographed for nearly a decade. This ‘tale of two cities’ recounts two creative, youthful movements fuelled by music and dance – as well as violence and drugs – that were profoundly different in their composition and aspirations, whilst sharing an innate and vital resistance to crushing external forces.

The Paris photos are particularly striking in their representation of second-generation immigrant kids drinking, dancing, kissing and fighting alongside their white middle class friends, scenes that are unthinkable in Paris today where these same social groups have been structurally and economically separated after decades of political disengagement, symbolized largely by the ghettoisation of Paris’ poor outer suburbs, or ‘banlieues’. The New York series is a raw document of the many famous but also unfamous people who forged the artistic and punk scene of the times.

For both series, the gallery has chosen to highlight the iconic figures of each movement but also the women – famous and anonymous – who played an essential role in each ‘scene’, whether as musicians, dancing partners, kissing partners, style icons, muses, ‘door bitches’ or barmaids. 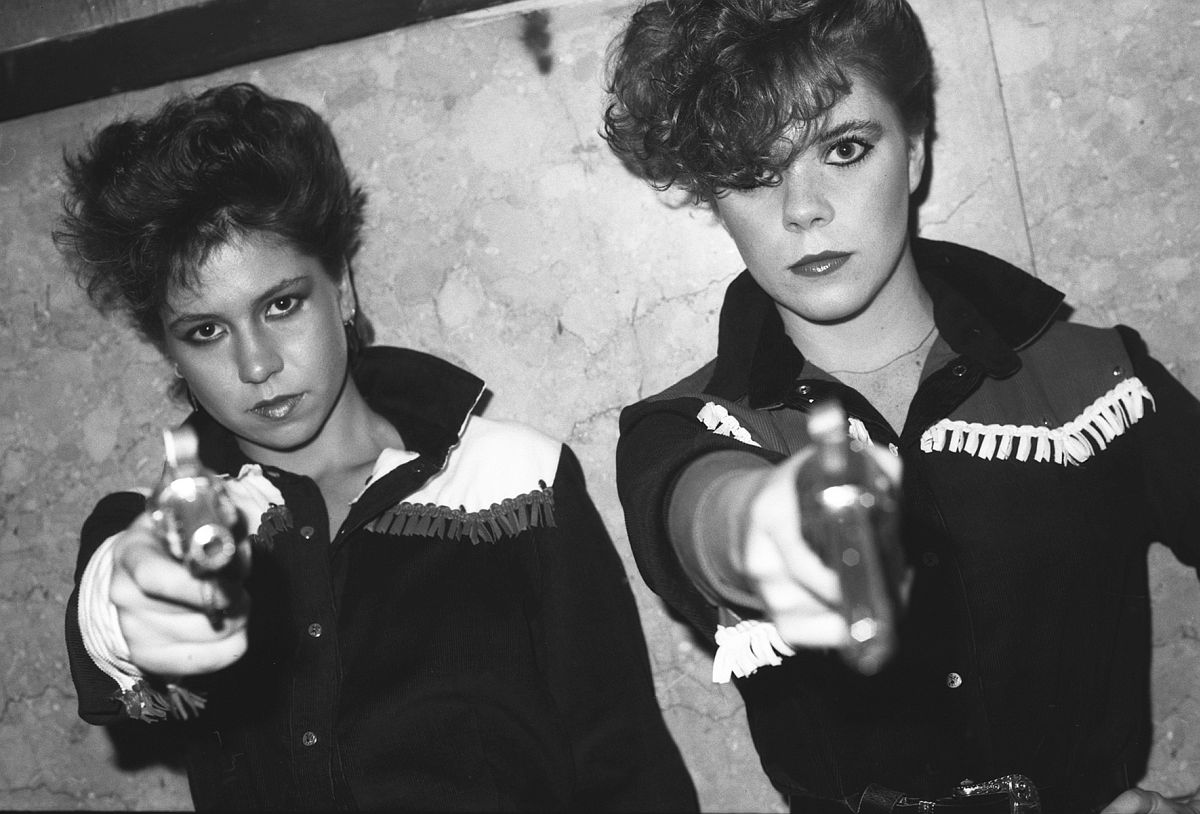 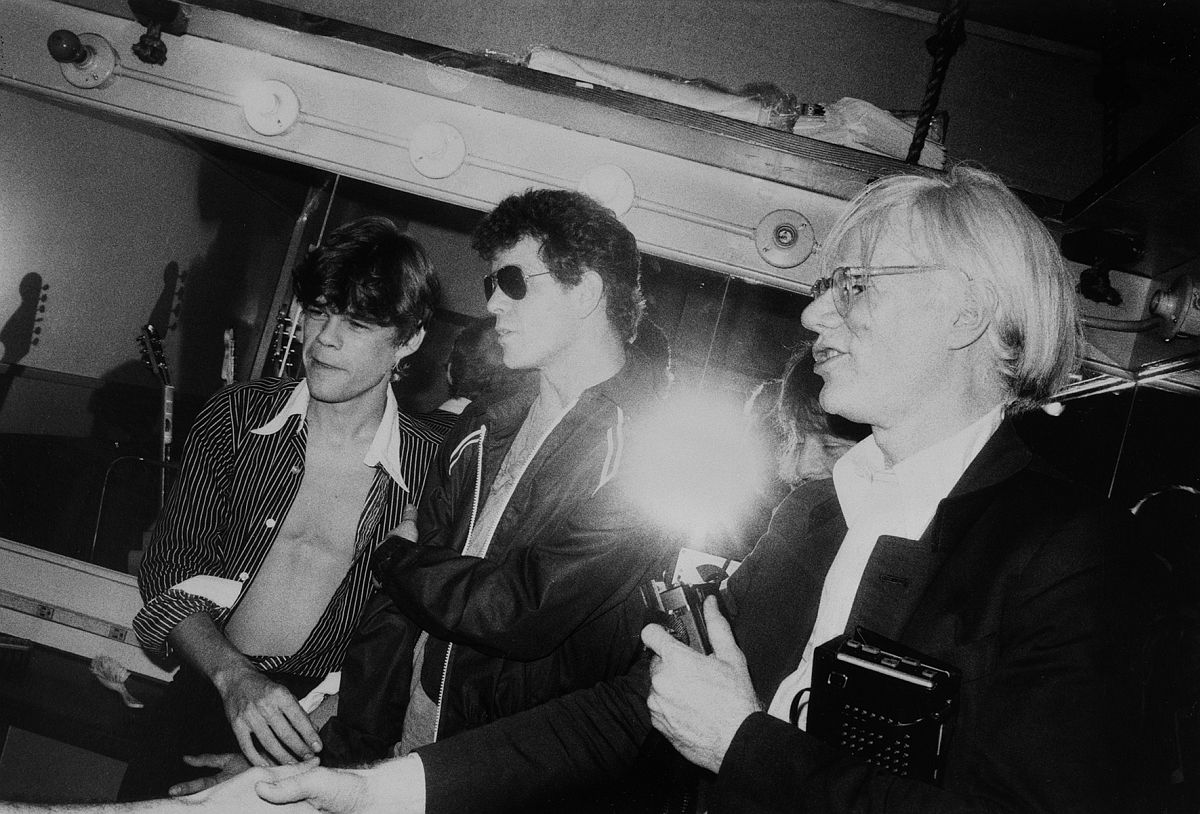 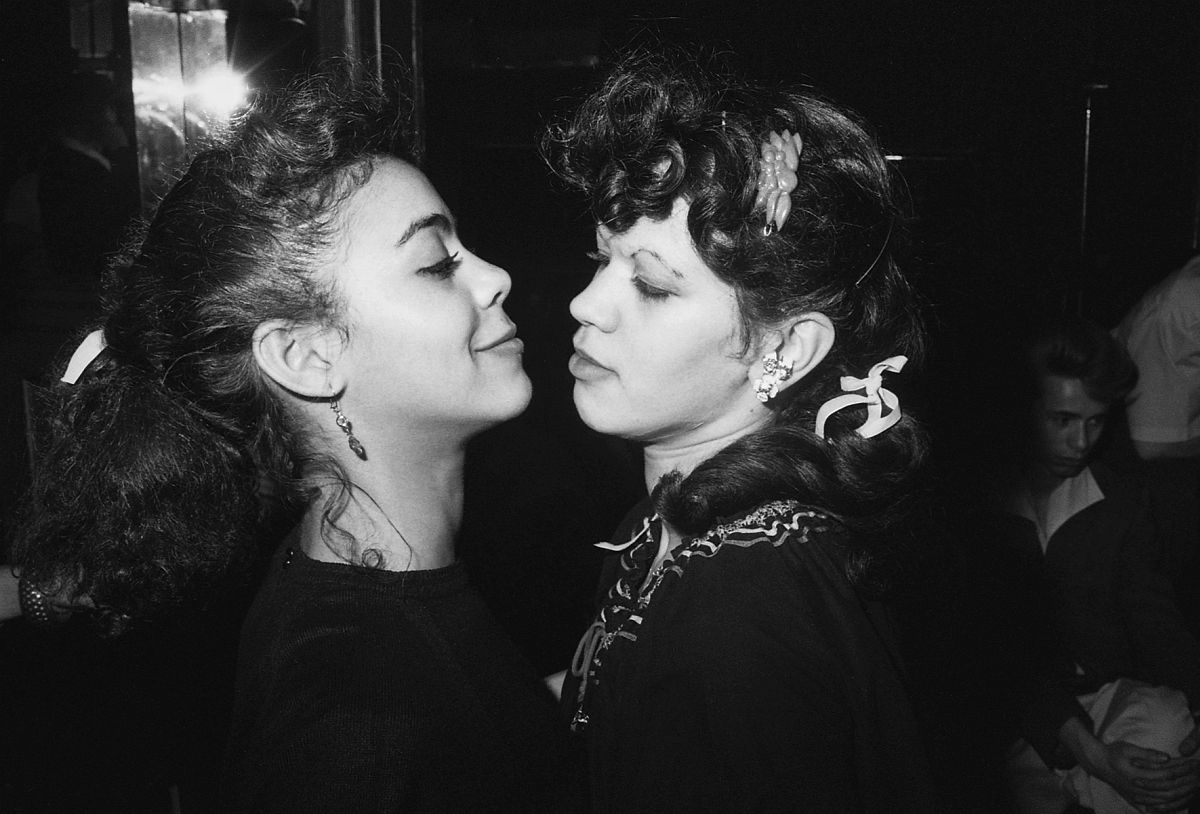 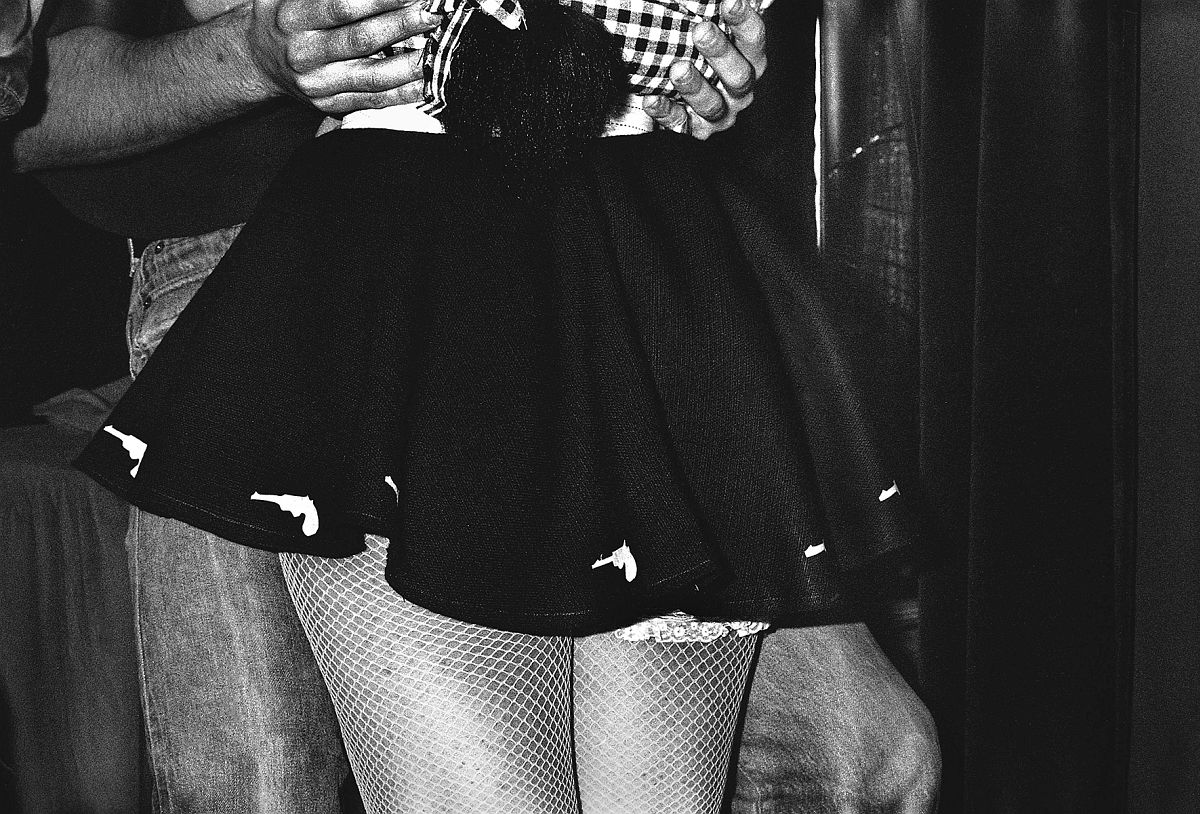 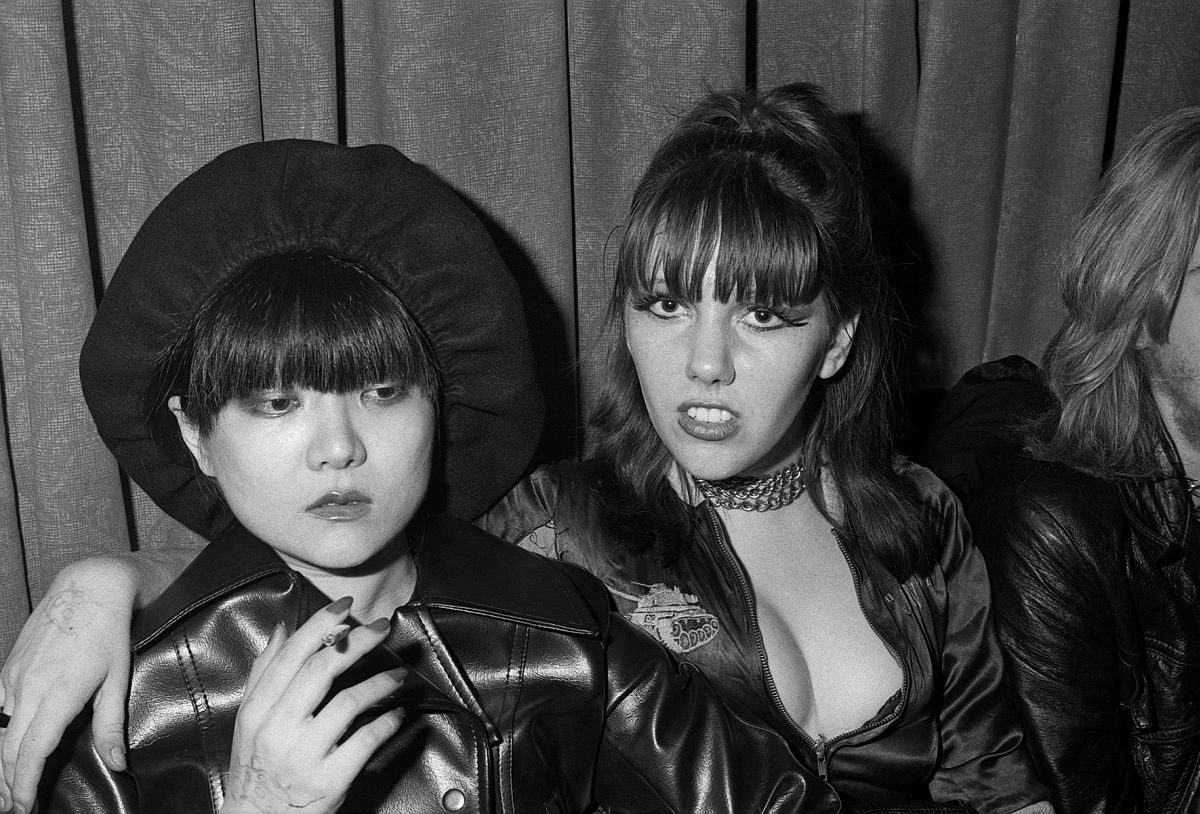