In these exquisitely printed, 8×10 inch, gelatin silver contact prints, Michael Mulno depicts small industrial, commercial, and residential structures, using a direct, frontal approach that allows each subject to display their modest forms and adornments, often including simple signage. The photographs chronicle a disappearing type of prosaic architecture within a shifting urban landscape. His methodology allows each building to present itself as a single photograph and as part of a more extensive study, the images relating to one another within a particular typology. With a keen knowledge of the history of the medium and acknowledging the influences of Walker Evans, Berenice Abbott, and Eugene Atget, Mulno is determined to document his ephemeral surroundings.

Mulno studied photography at Arizona State University, where he received a Bachelor of Fine Arts in 1997. He then attended the Massachusetts College of Art, earning an MFA in 2001, followed by a move to San Diego. His photographs are included in the San Francisco Museum of Modern Art, J. Paul Getty Museum, Los Angeles County Museum of Art, Museum of Photographic Arts, and the Albuquerque Museum of Art. In 2018, his series, Residential Variations, was published by Nazraeli Press as part of their One Picture Book Two series. 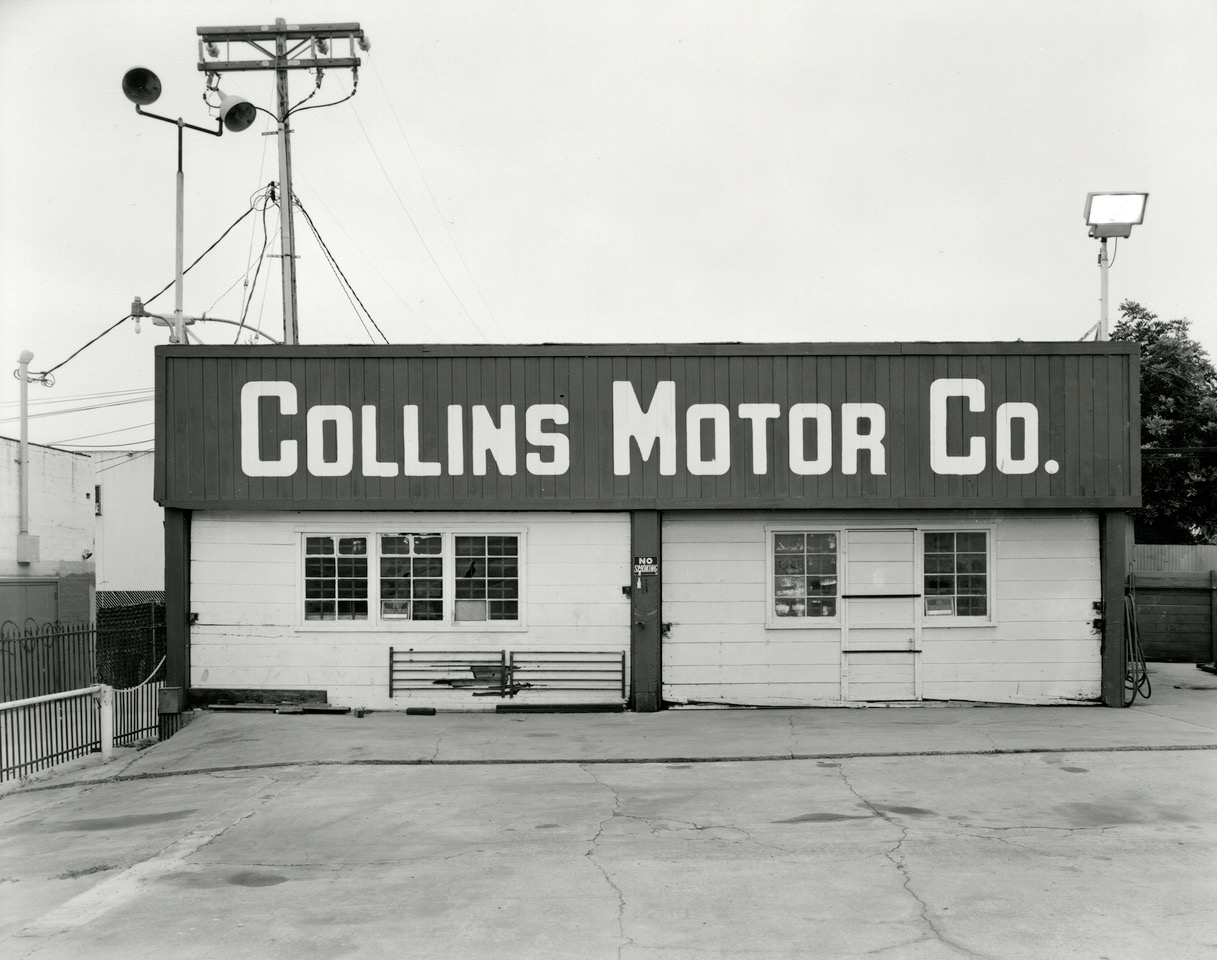 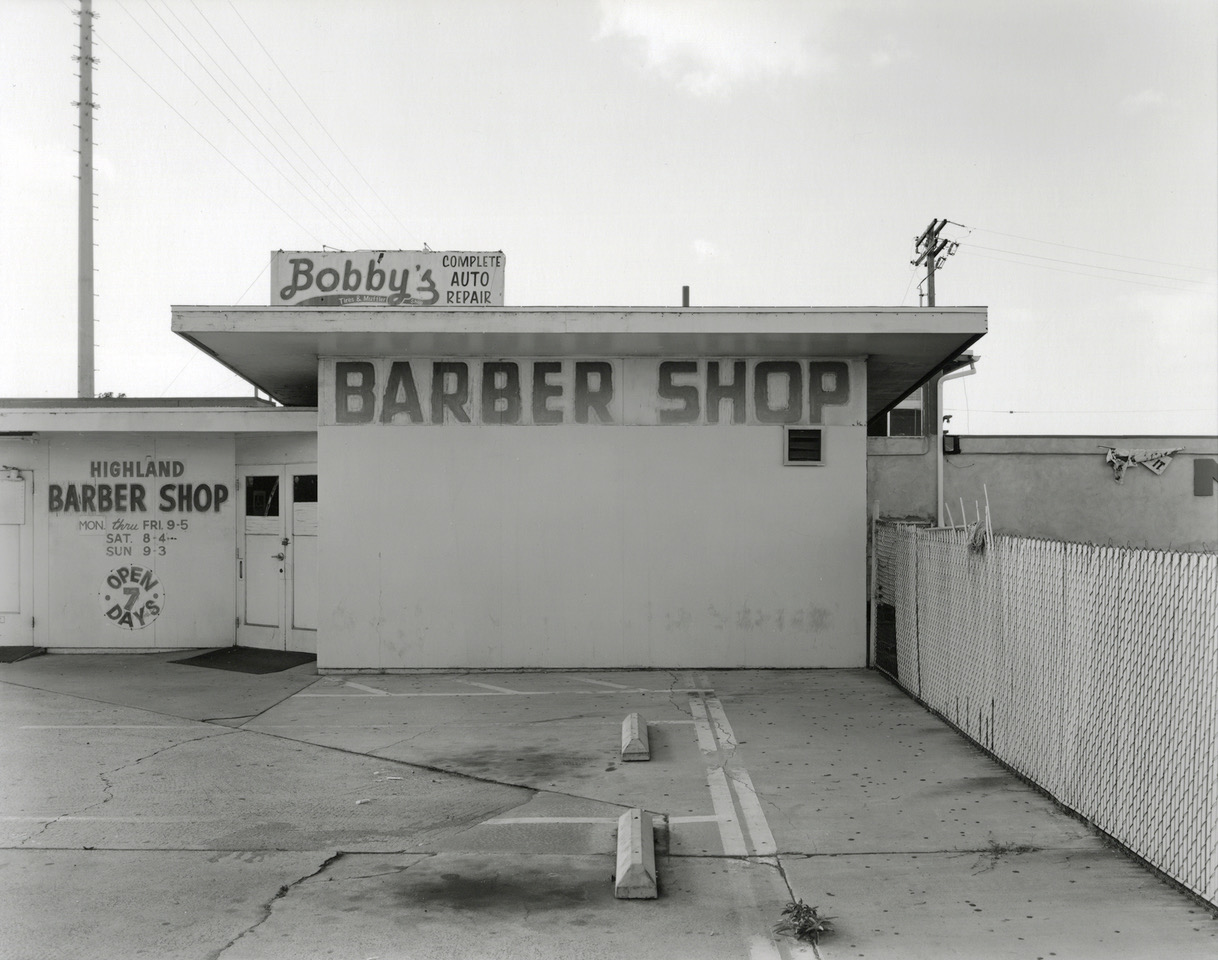 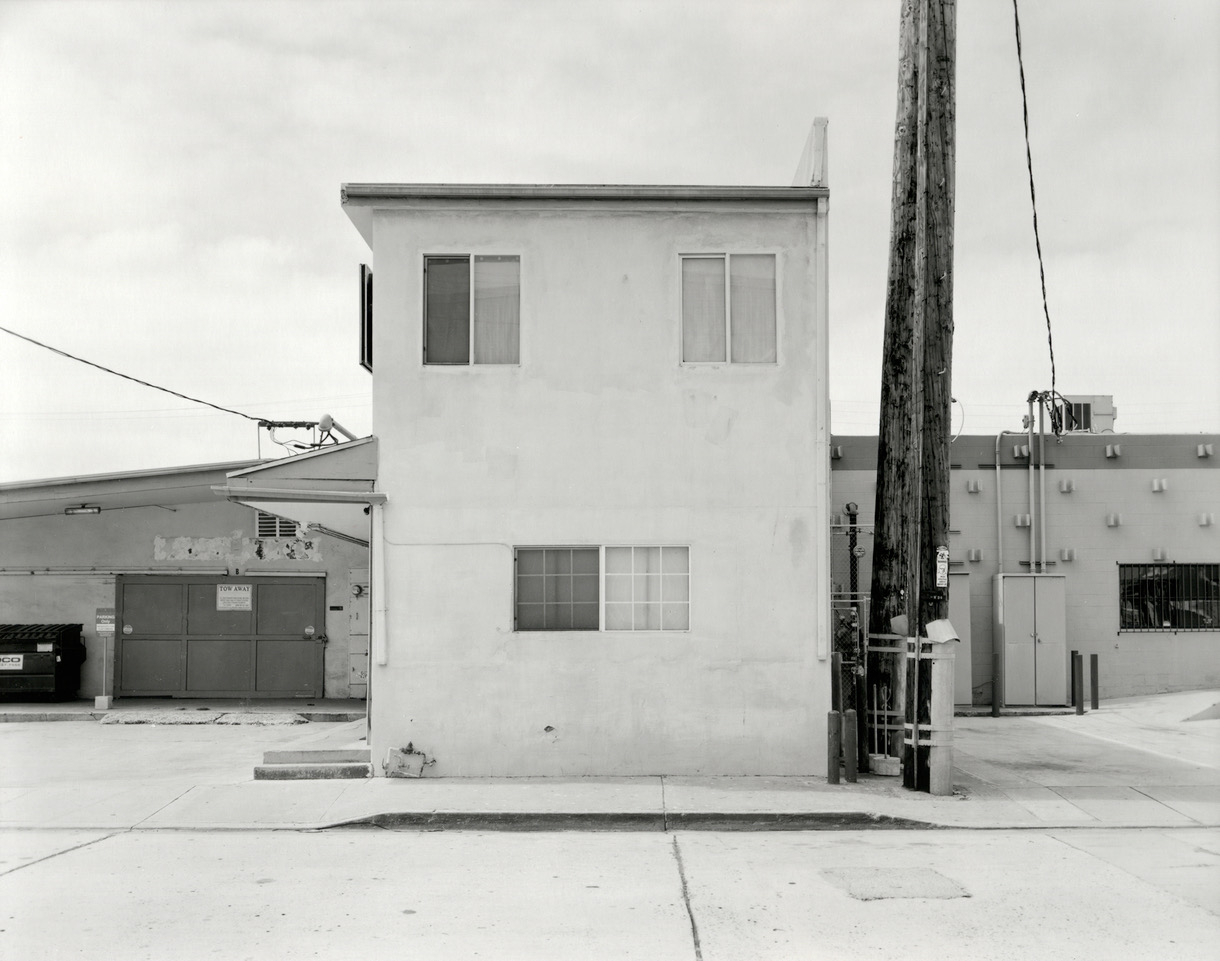 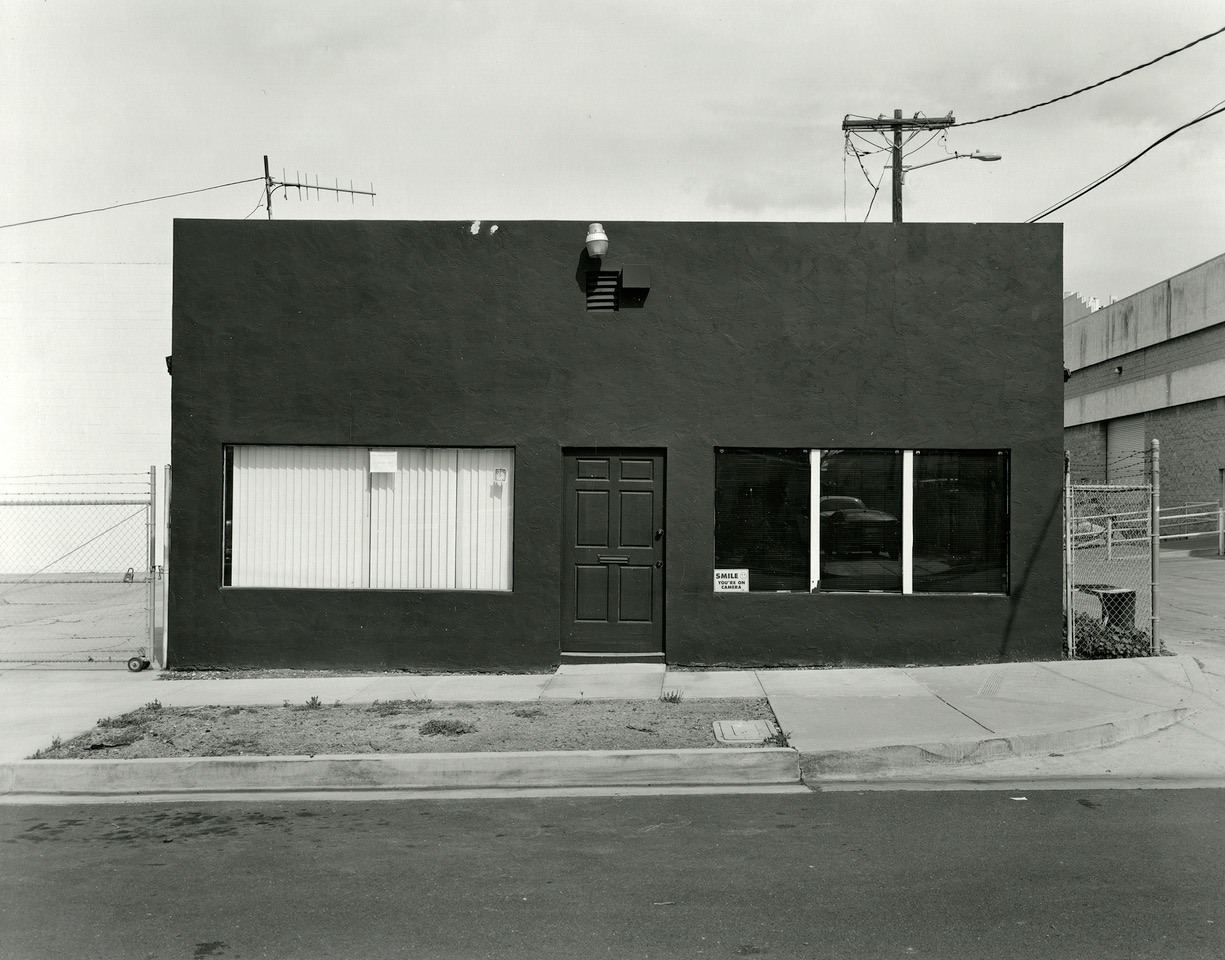 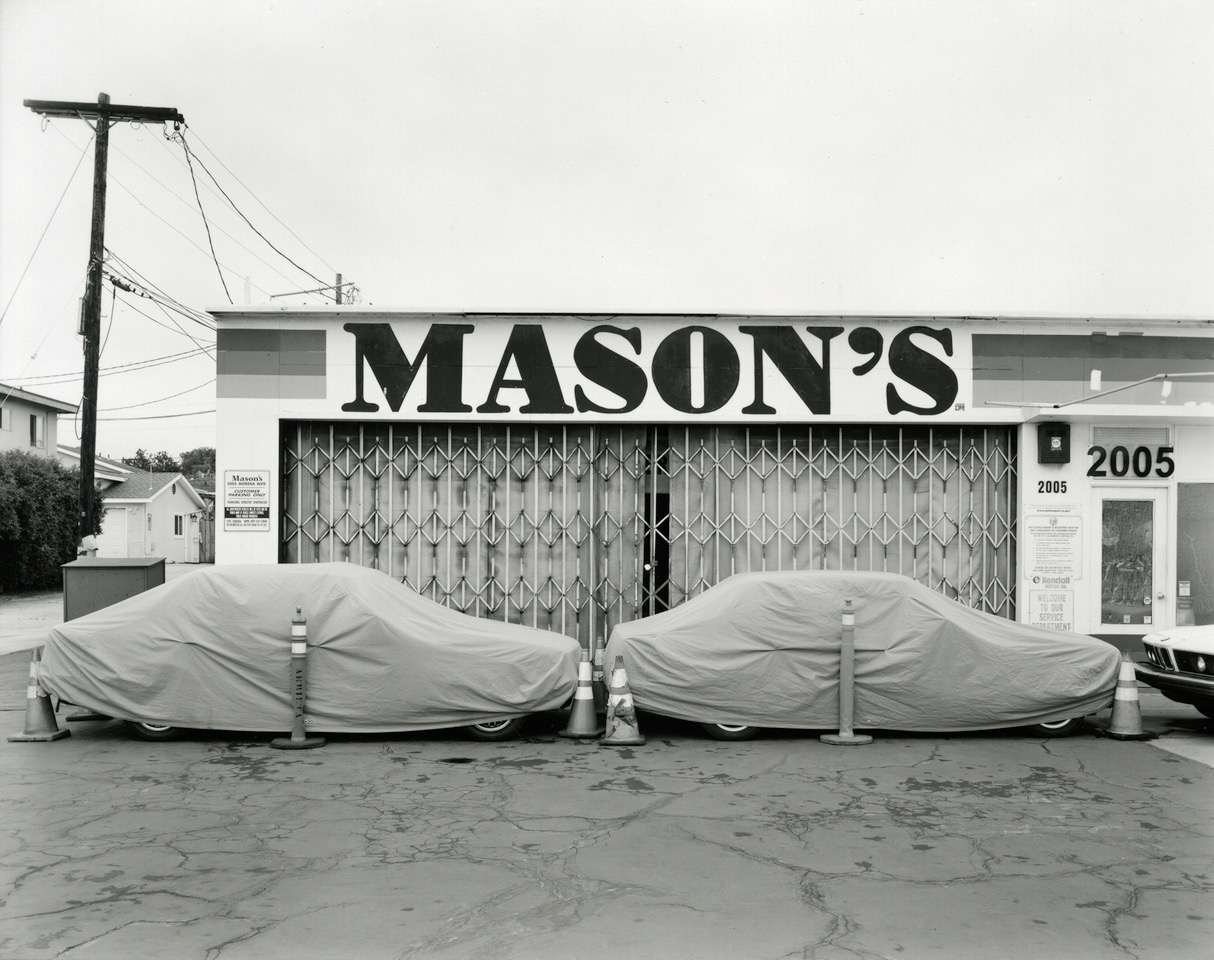 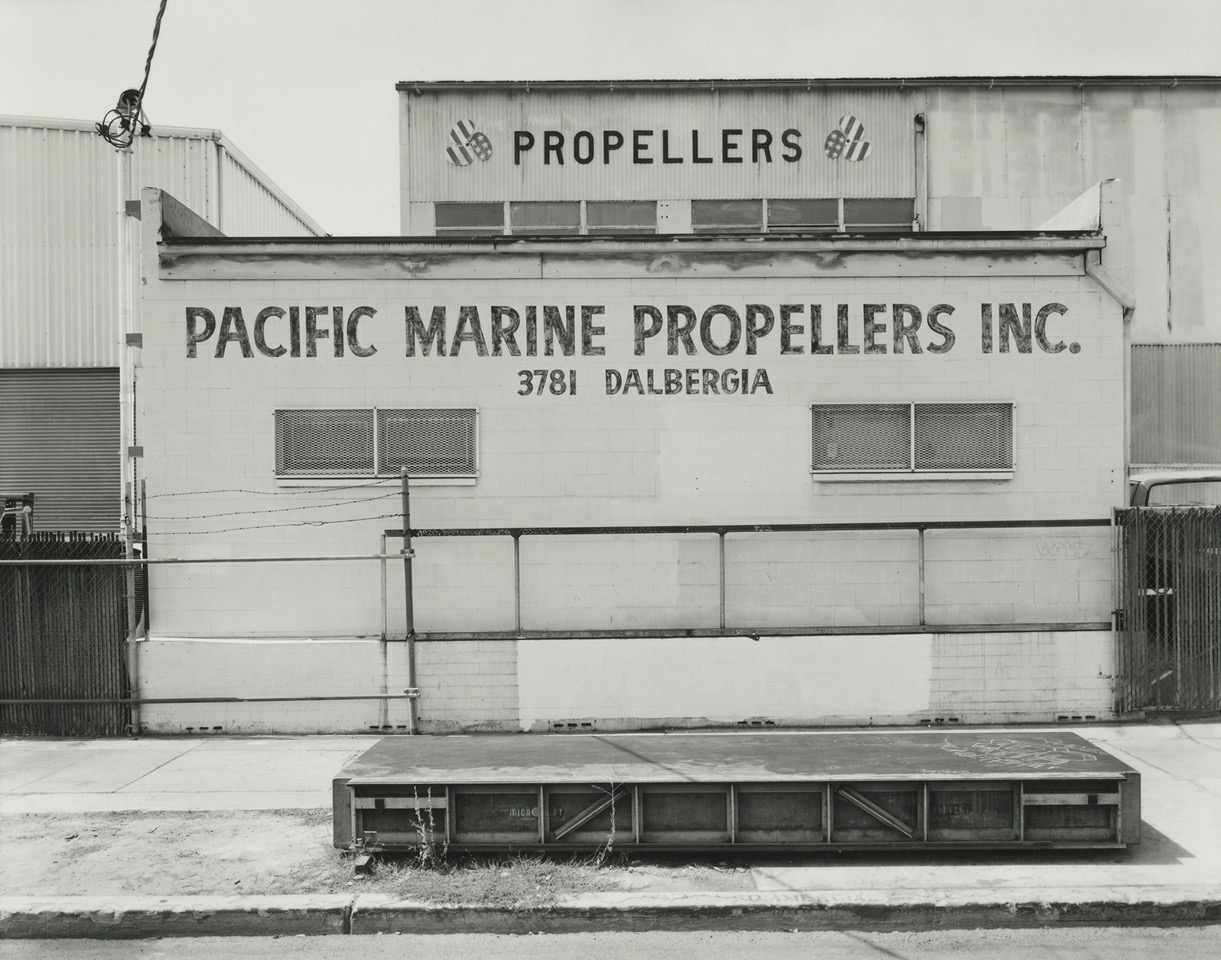