The Lumiere Brothers Center for Photography returns to its study of Soviet-era photography with an anniversary exhibition of photographs by Alexander Ustinov to mark his 110th birthday. A legend of the most important newspaper of his era—Pravda—where he worked for more than 50 years, Ustinov became the face of photojournalism of that period. The material gathered allowed the exhibition’s curators to focus on significant events in the history of the USSR and to not only display the works published during Ustinov’s lifetime, but also use his archive, which has been carefully preserved by his daughter. The exhibition is centered around photographs that were not approved at the time for various different reasons. This novel curatorial approach will help the viewer to find a perspective that, taking into account their experience of and engagement with the material, will be personal to each individual.

“It was a conscious decision to give young curators a chance to work with Ustinov’s archive. The Lumiere Brothers Center for Photography has been working professionally with Soviet-era photography for 20 years. But visitors to the Center, as well as the staff who work there, are from younger generations, which is why it does not make sense to talk about Soviet photography using templates created in the Soviet era,” says the founder and chief curator of the Center Natalia Grigorieva-Litvinskaya.

The exhibition will present the important historical events that Ustinov captured in his photo reports in the 1930s-70s, being in close proximity to representatives of several generations of power. However, despite the abundance of official pictures in the archive: portraits of success, applause, you will not find them in the exhibition. You will see photos not intended for publication at the time but taken by an official photographer who had access to such subjects.

The exhibition will present several historical events, including Nikita Khrushchev’s visit to the art exhibition 30 Years of the Moscow Artists’ Union on December 1, 1962. The photo report of the event was never published in Pravda. The devastating report published in the newspaper the next day will also be part of the exhibition. There will be a documentary showing meetings between Khrushchev and the intelligentsia in 1962 and 1963, surviving as grim evidence of confrontation within the country’s cultural policy. A separate part of the exhibition will show the photo report of Khrushchev’s first official visit to the USA in 1959. For two weeks, Alexander Ustinov accompanied the head of the USSR as a photographer. The exhibition will also include the documentary How Khrushchev Does America (2014), provided for our project by the film’s creator Tim B. Toidze and the executive producer of POINT DU JOUR (France) Luc Martin-Gousset.

The curators of the exhibition would like to thank Ninel Ustinova for providing photographic materials from her father’s archive. 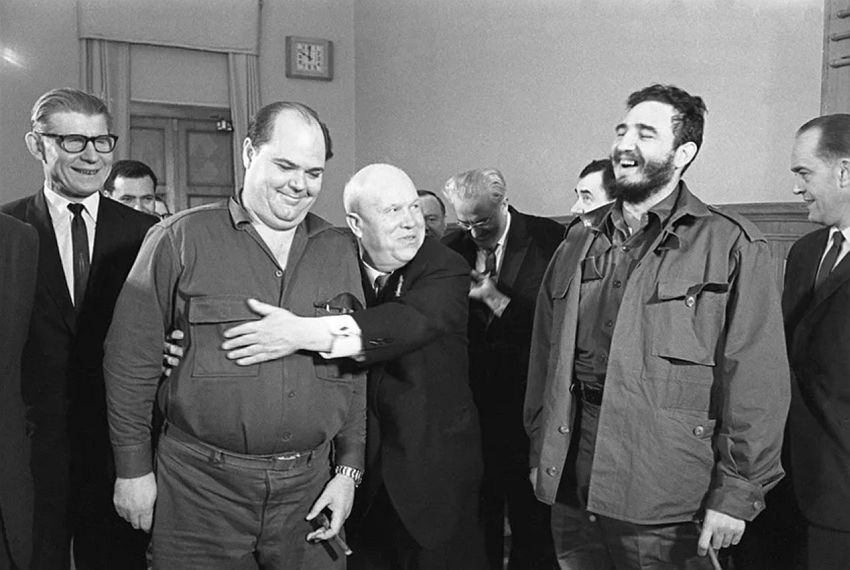 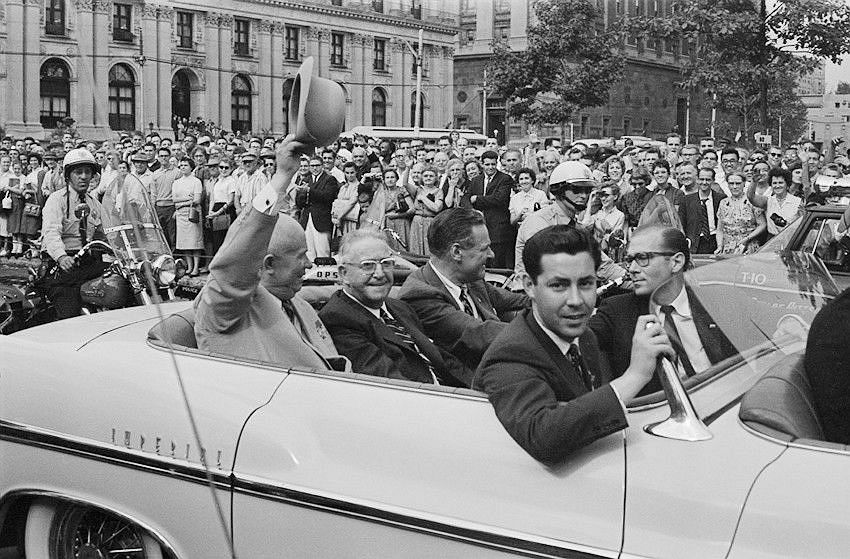 Alexander Ustinov The second meeting of party and government leaders with people of literature and art in the Kremlin. On the podium – the poet Andrei Voznesensky,members of the Presidium – Mikhail Suslov, Leonid Brezhnev, Nikita Khrushchev (with a raised fist). 7–8March 1963 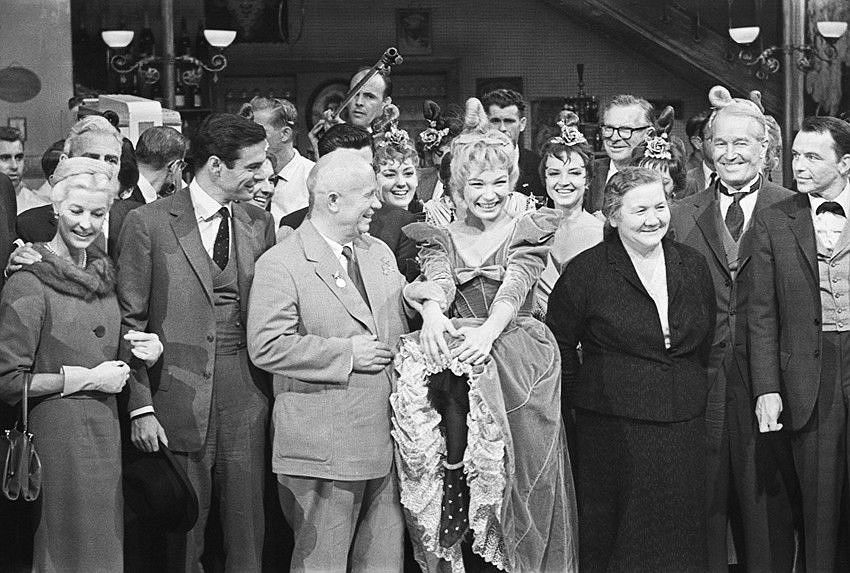 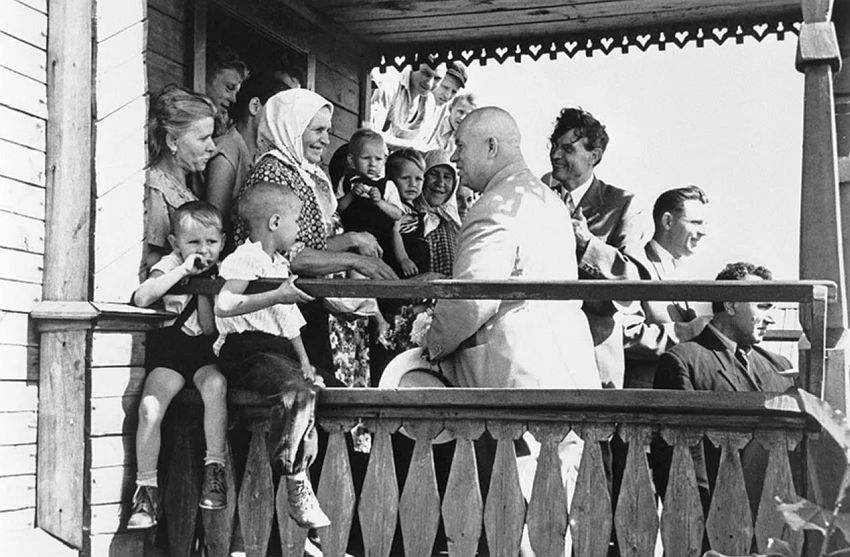