Mary Dorothea Frederica Steen (1856 – 1939) was a Danish photographer and feminist. At the age of 28, she opened a studio in Copenhagen where she specialized in indoor photography.

In 1884, at the age of 28, she opened her own photographic studio on Amagertorv in the centre of Copenhagen. At the 1888 Nordic Exhibition she won a silver medal for her photographs of both royalty and ordinary citizens in their homes, and she also exhibited at the 1893 World Exhibition in Chicago.

Steen’s speciality was indoor photography, a difficult art at a time when electricity was not widespread. The photographs she took at the Flerons’ house on Copenhagen’s Vesterbrogade are among the first showing people inside their own homes.

The indoor photographs in Et minde fra Fredensborg i fjor (Last year’s memories of Fredensborg) are among the first shots to be published in the magazine Illustreret Tidende.

As a result of growing deafness, she closed her studio in 1918. 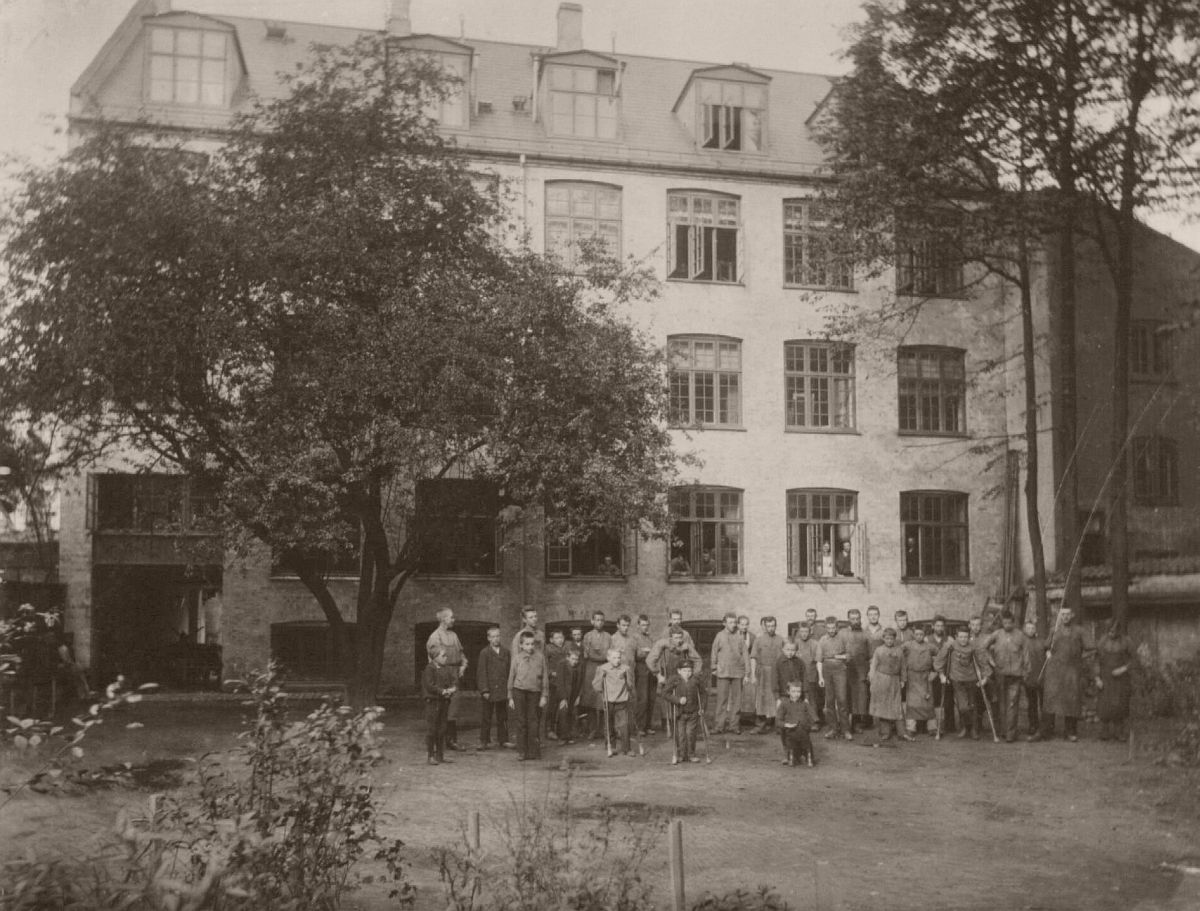 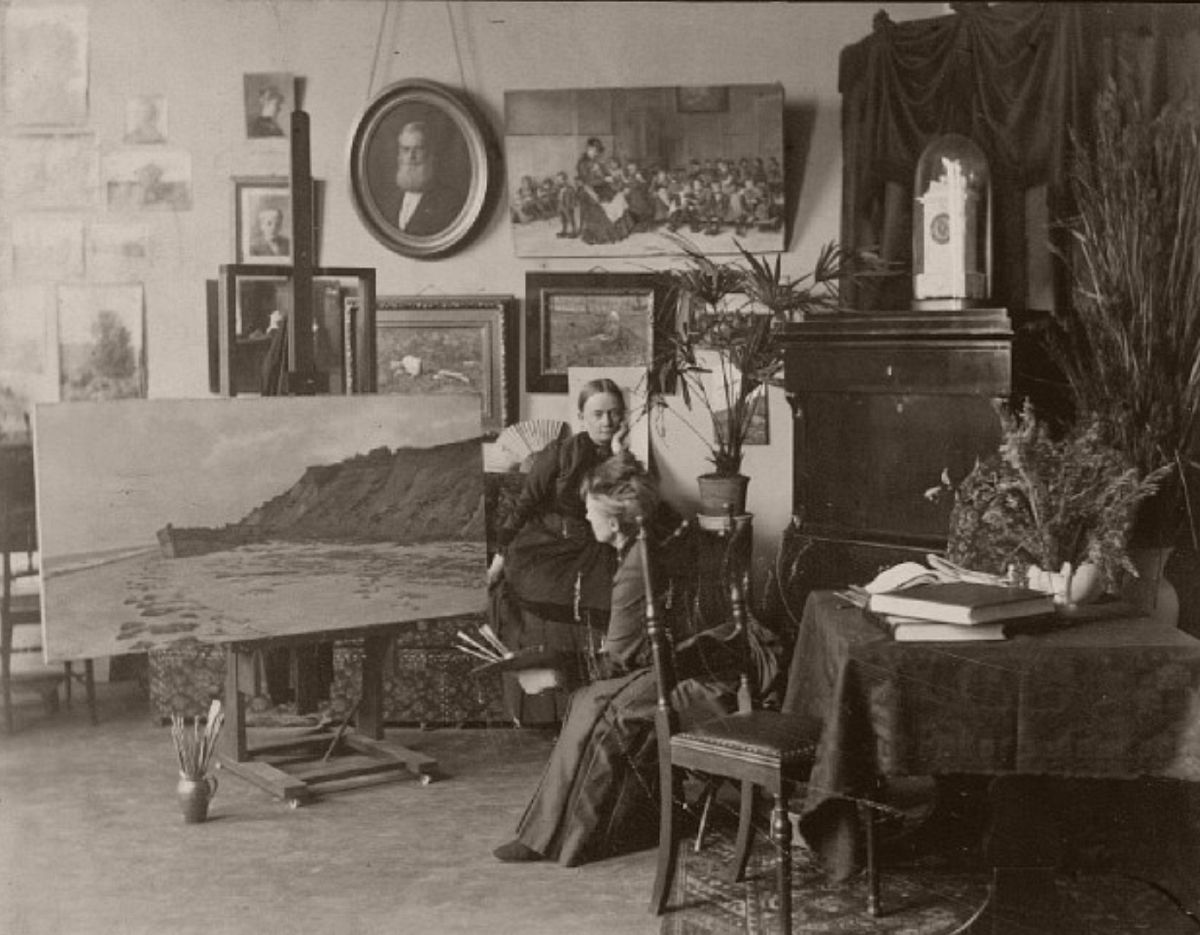 Marie Luplau by Mary Steen circa 1885 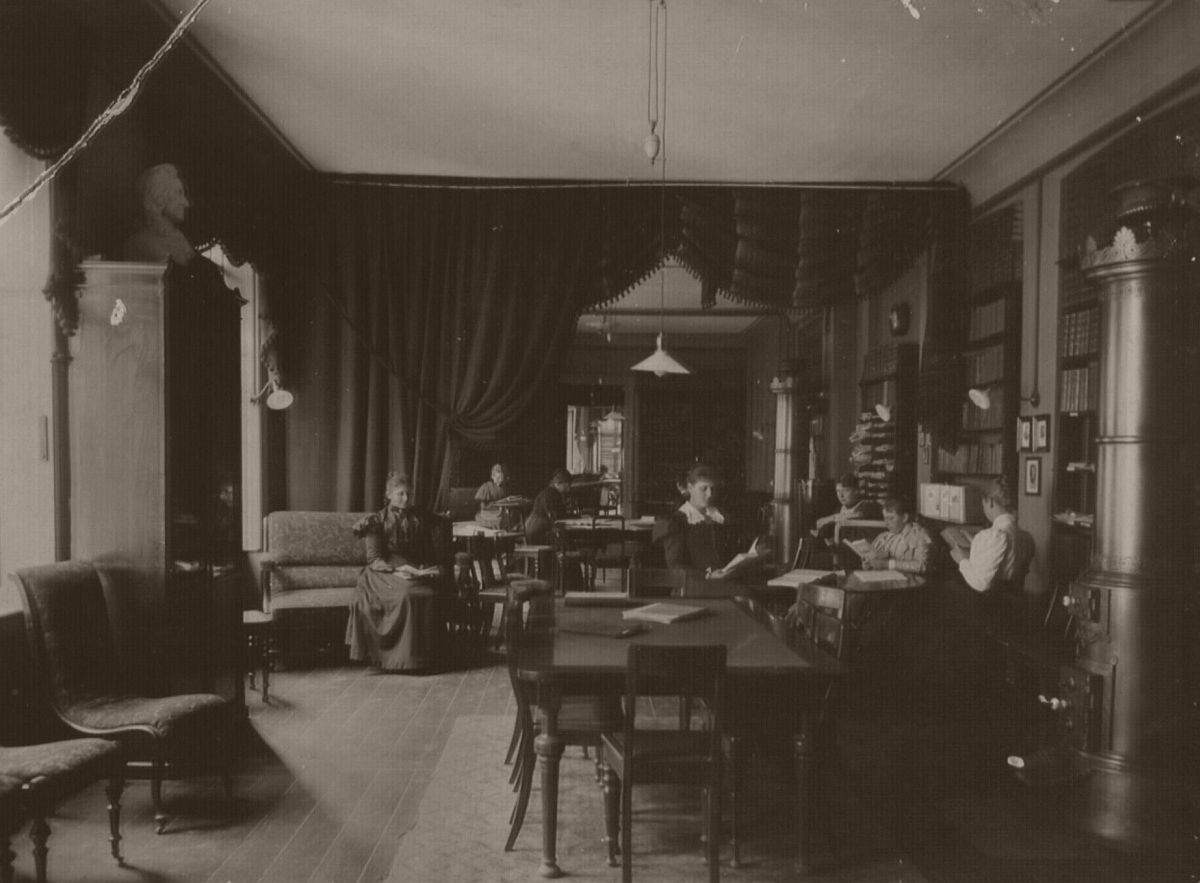 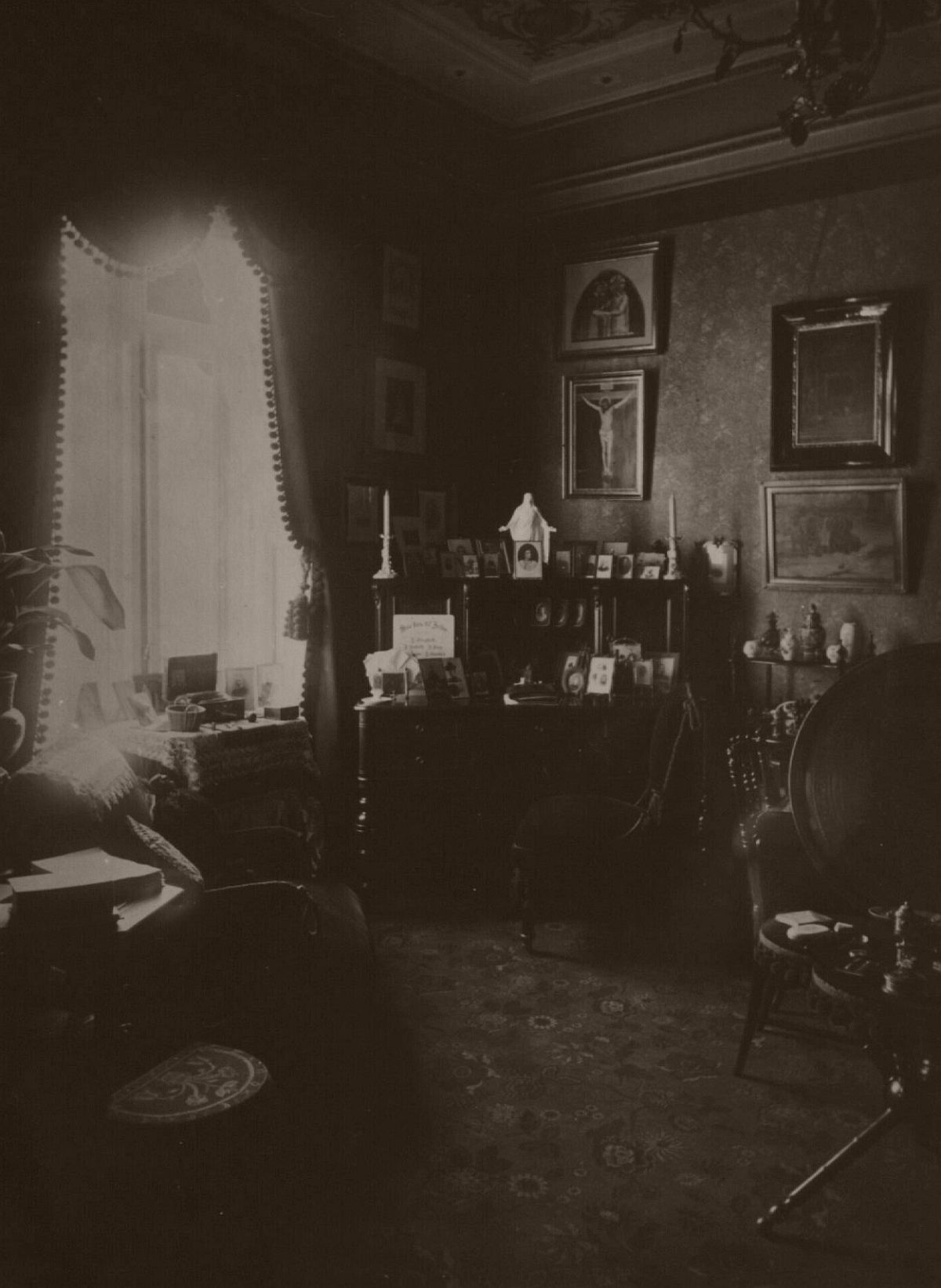 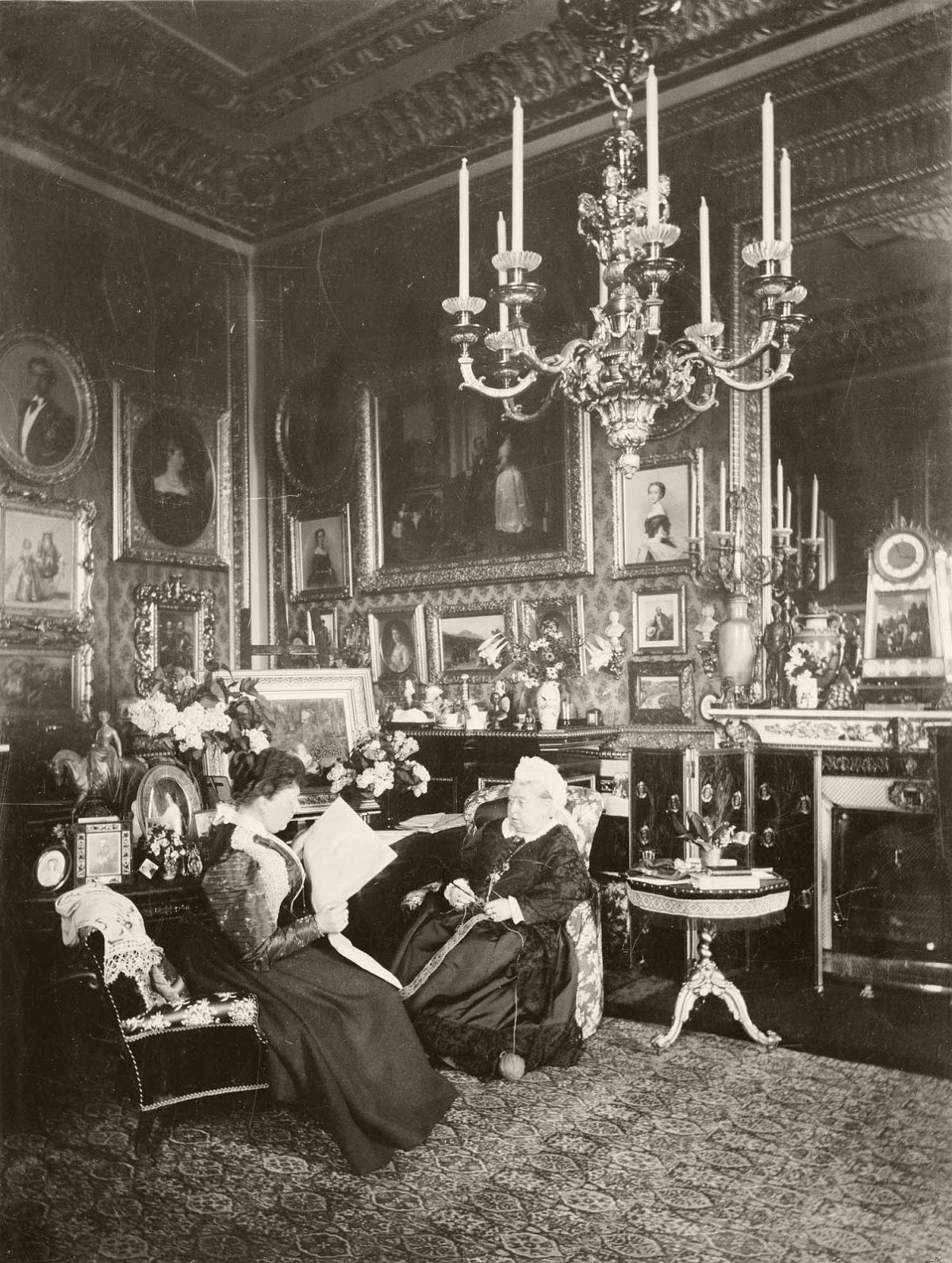 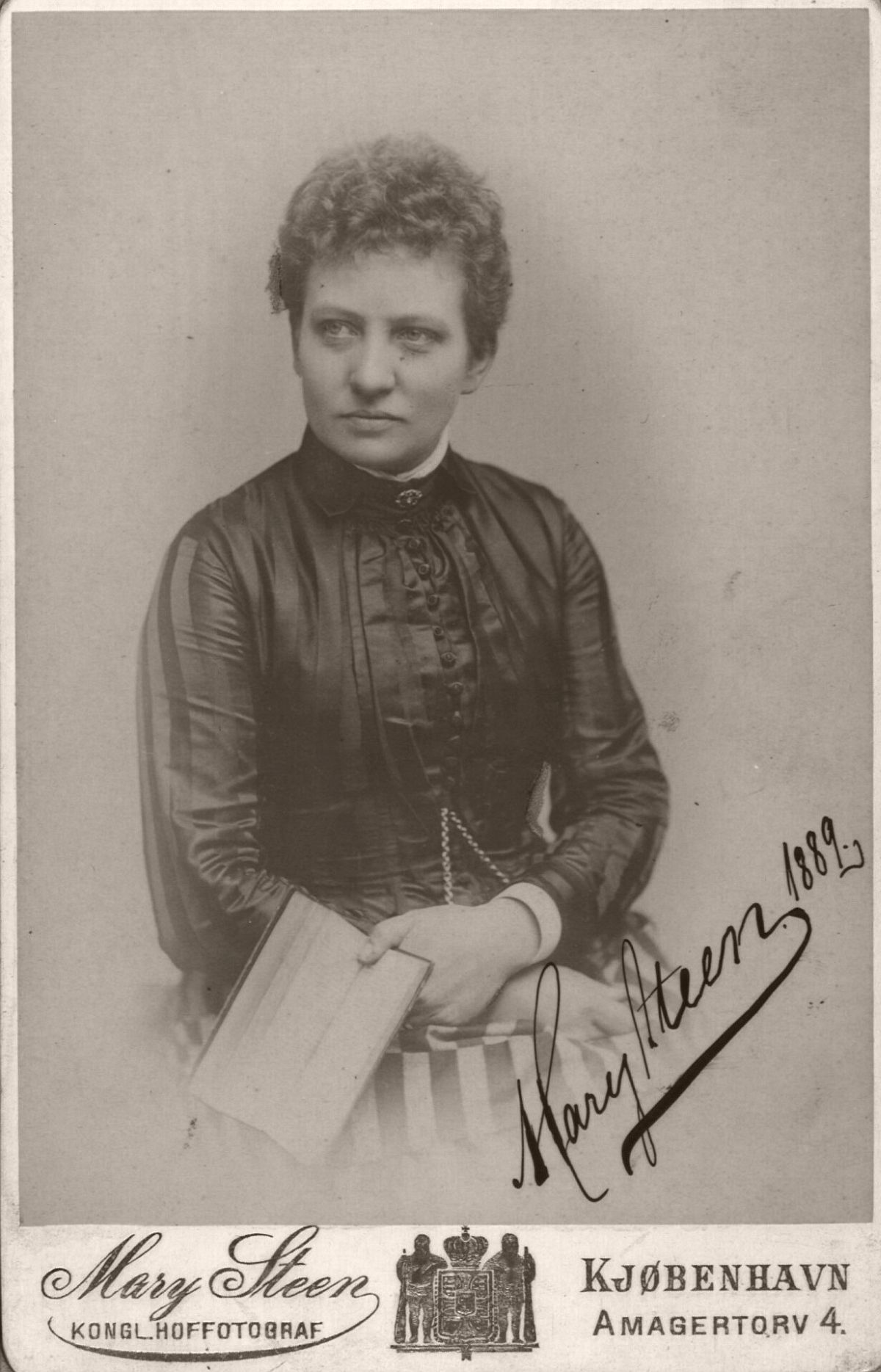 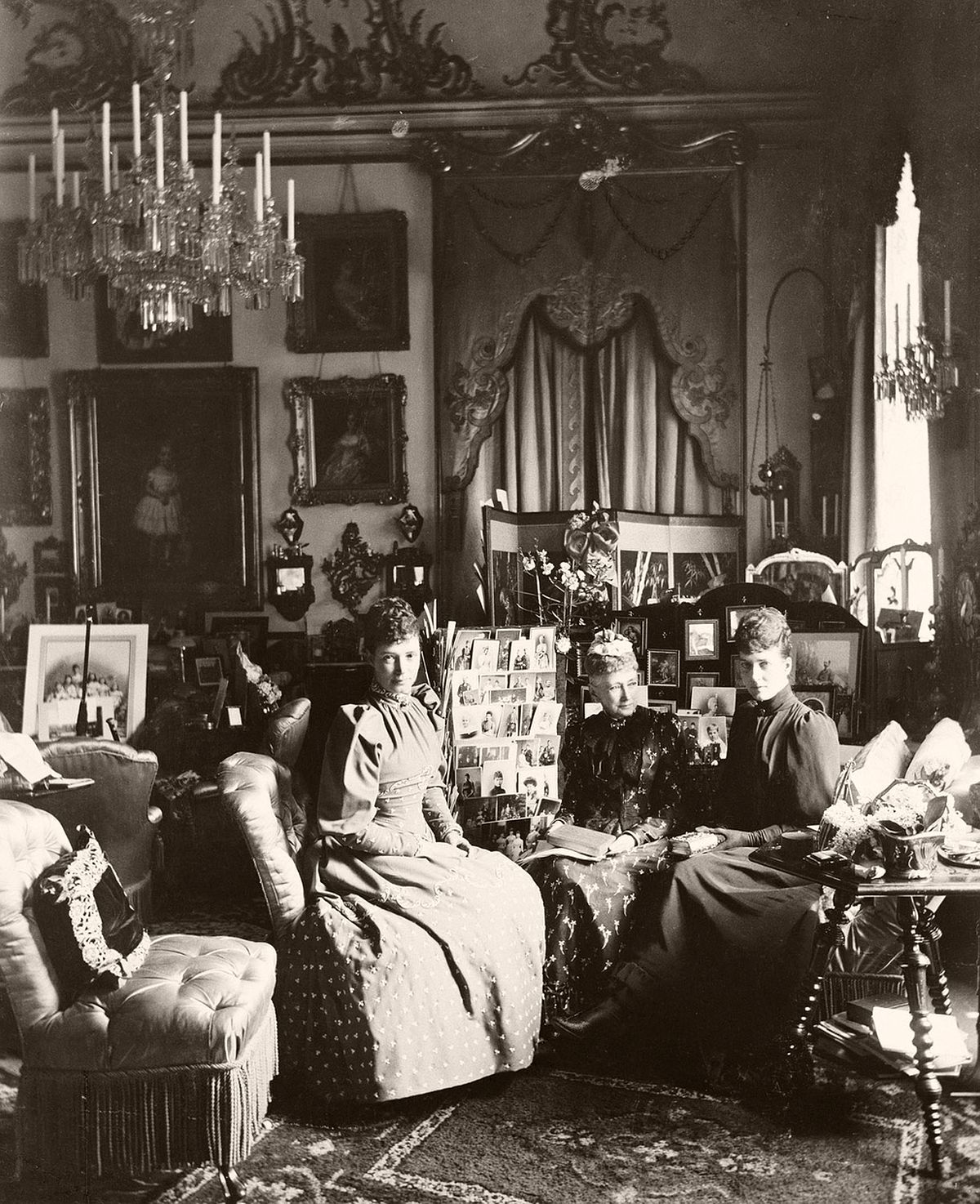