Alexander Hesler (1823–1895) was an American photographer active in the U.S. state of Illinois. He is best known for photographing, in 1858 and 1860, definitive iconic images of the beardless Abraham Lincoln.

He was active in the 1850s and early 1860s, learned daguerrotype and ambrotype photography; however, in company with many of his fellow craftspeople, he was trained in glass plate photography in the 1850s and specialized in it thereafter. He operated studios in Chicago and Springfield, Illinois, and took images of people and scenes in Illinois. Using a portable darkroom, he also produced landscape scenes from nearby states and territories of what is now the American Midwest.

Hesler’s known portraits include photographs of the two chief Illinois political figures of his day, Lincoln and federal senator Stephen A. Douglas. In the 1860 presidential election, Lincoln’s friends took steps to have Hesler’s images copied and recirculated, cementing their stature as works of Lincoln image-making. 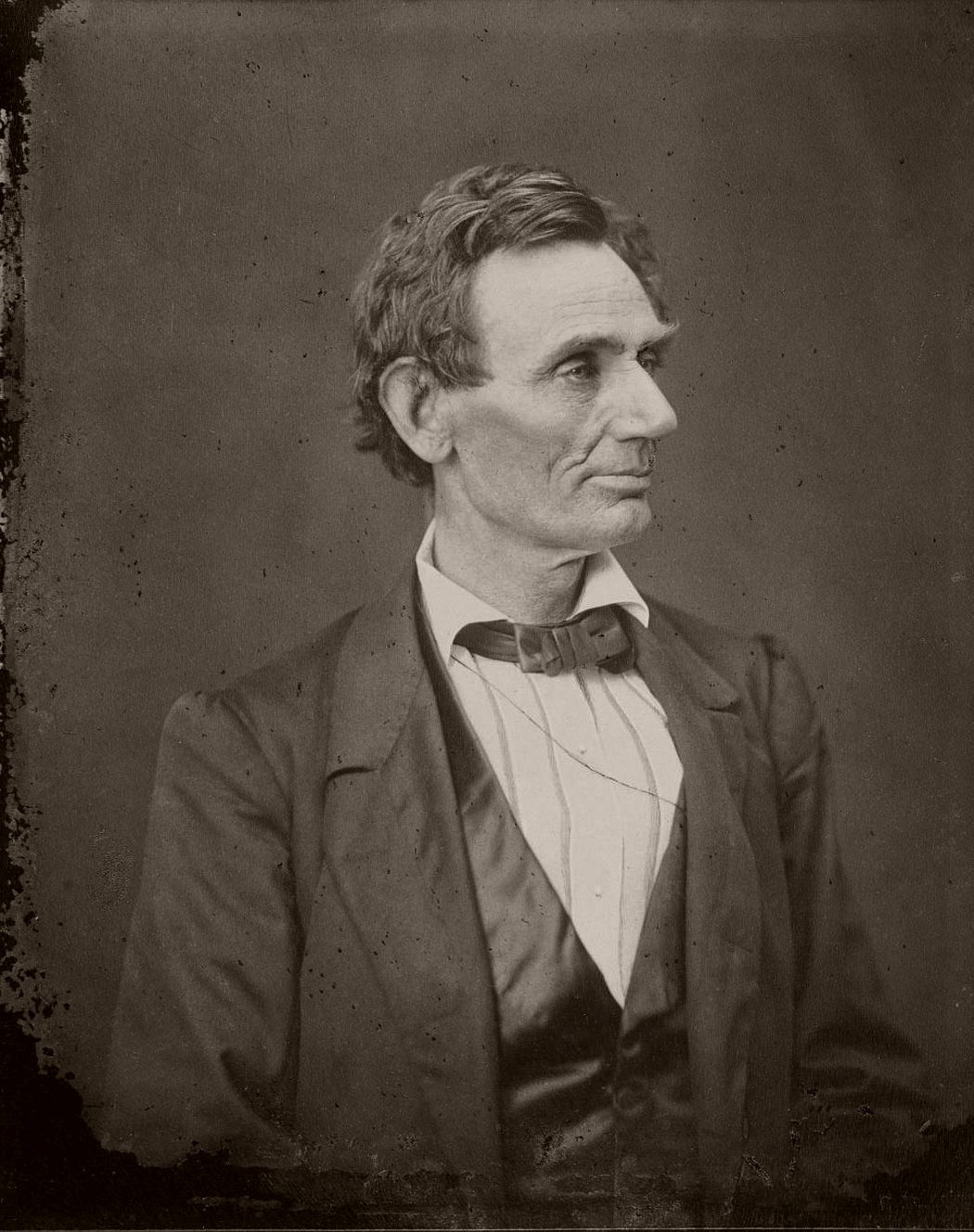 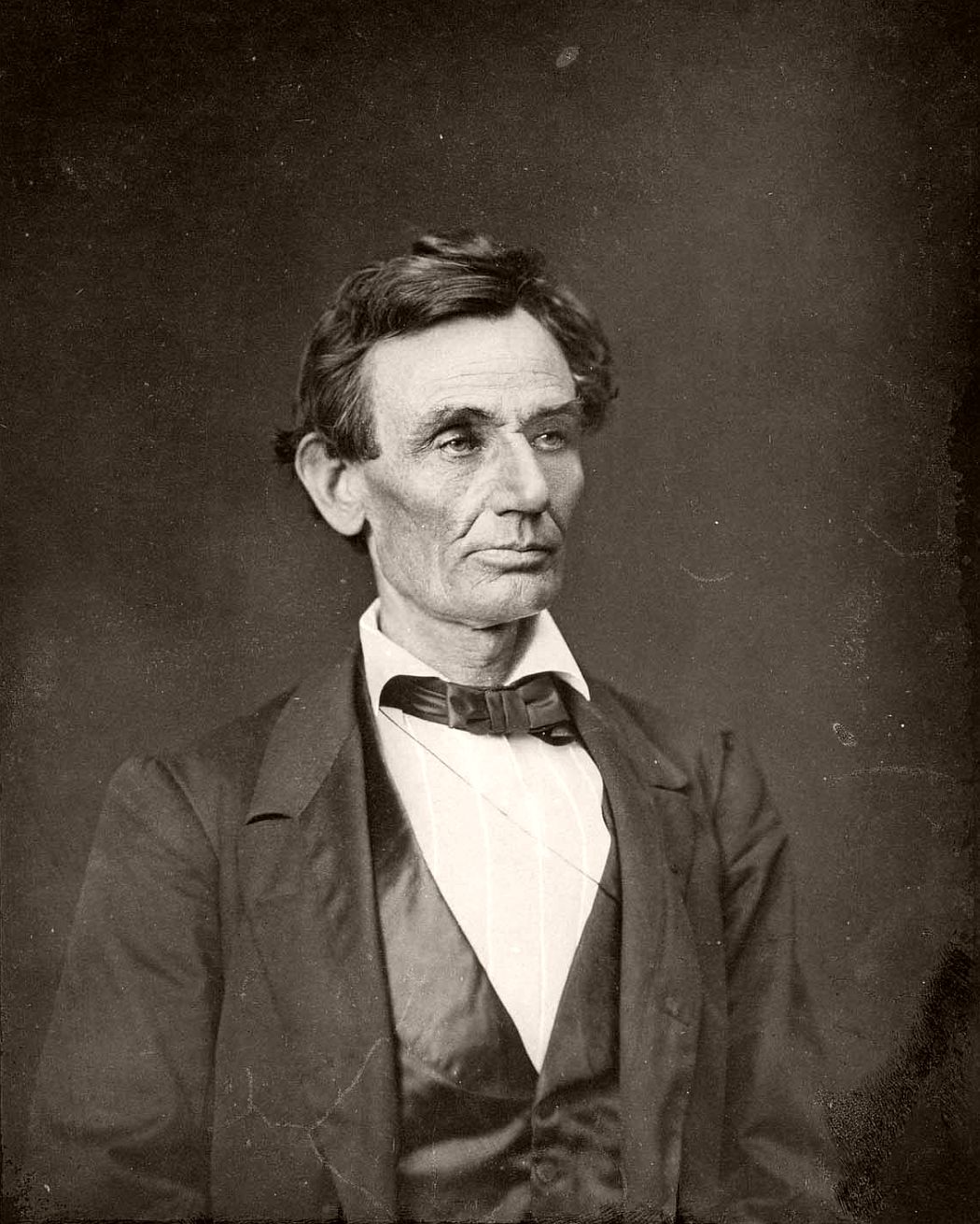 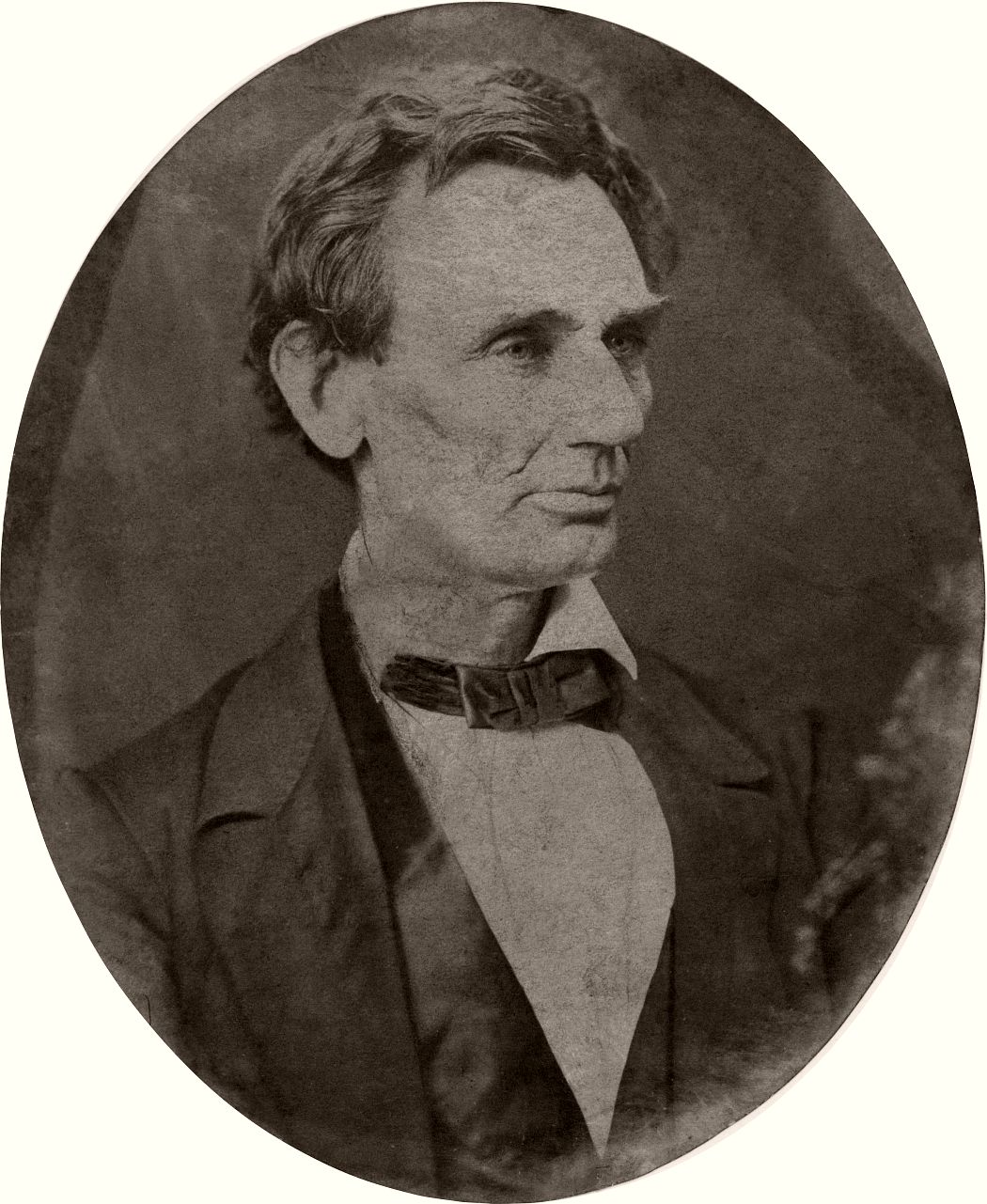 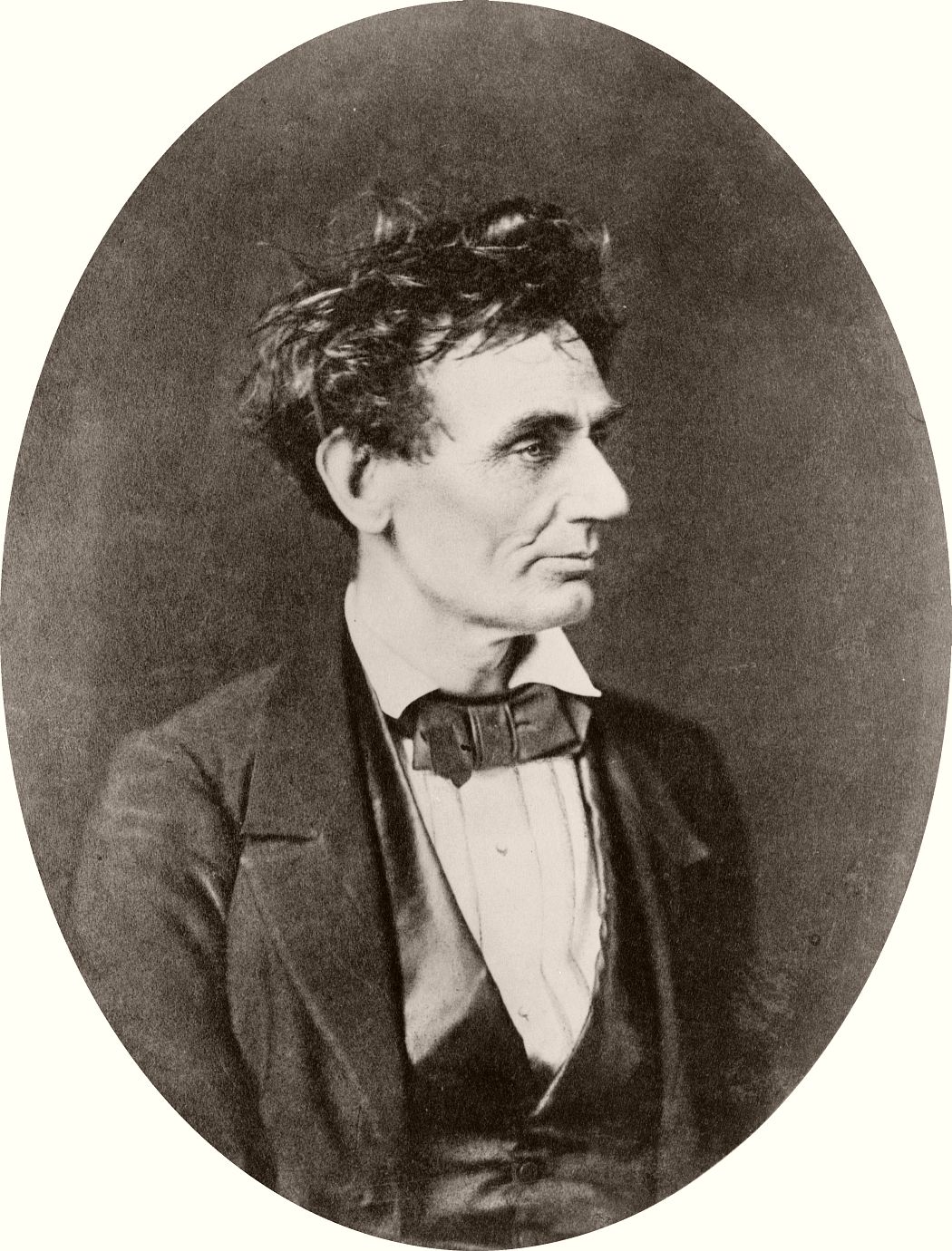