Alberto Henschel (1827 – 1882) was a German-Brazilian photographer born in Berlin. Considered the hardest-working photographer and businessman in 19th-century Brazil, with offices in Pernambuco, Bahia, Rio de Janeiro, and São Paulo.

Henschel was considered the hardest-working photographer and businessman in 19th-century Brazil. He always remained up-to-date with the latest techniques on the photography market. By the time the aesthetic format of photography carte de visite became popular, Henschel was already dominating this technique which he used frequently in his establishments.

His studios possessed the latest equipment appropriate for the instantaneous portraits of children who, never still, were the headaches of the photographers.

The new process referred to in the announcement was the use of dry slabs of transparent gelatin, used as an adhesive layer for the fixation of the silver salts over the paper.

He photographed all the different social classes of Brazil in the 19th century. Besides the Brazilian monarchy and black people, he also photographed the nobility, the rich tradesmen and their families, and the white middle-class. 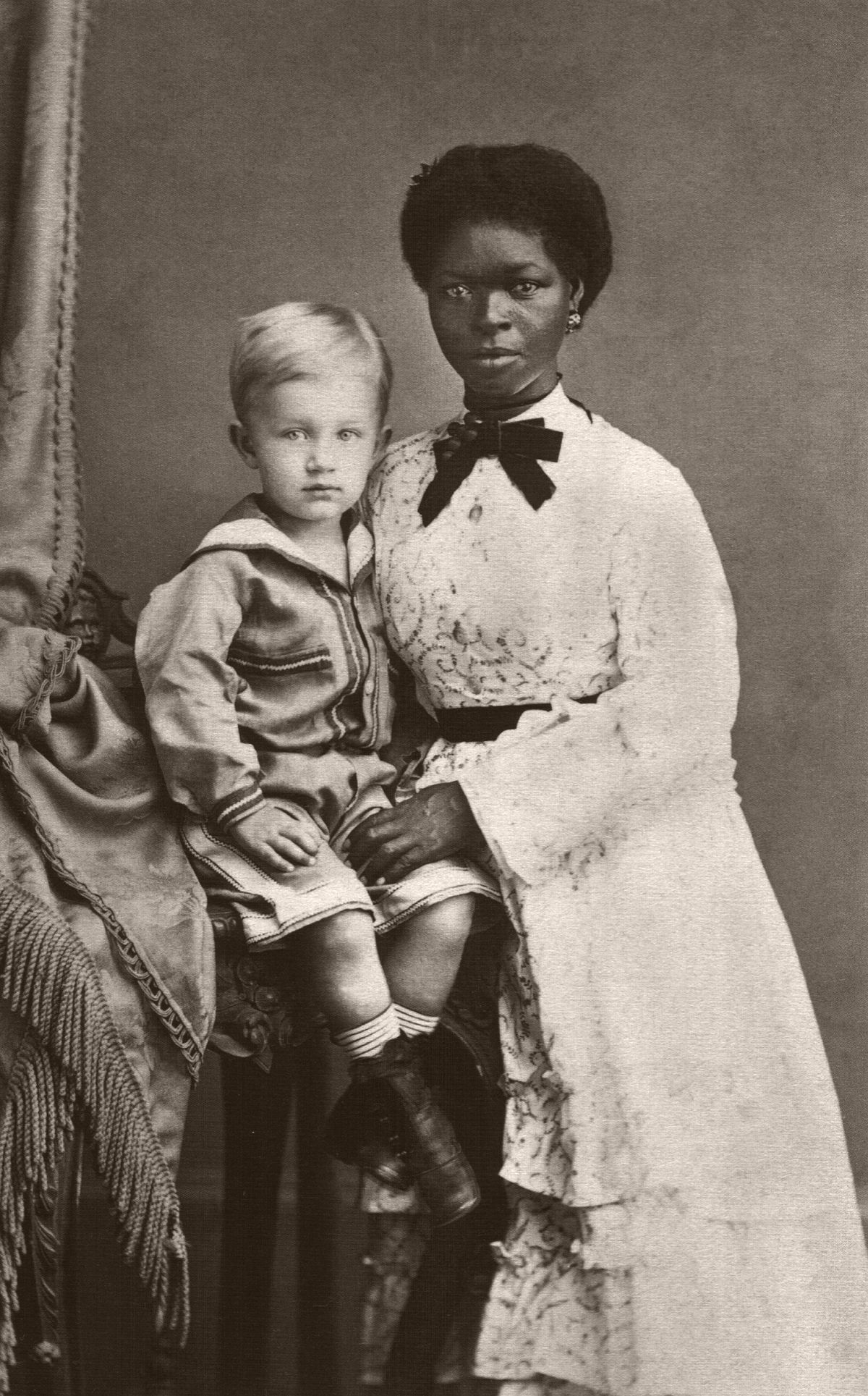 Eugen Keller and his nanny in Pernambuco, Brazil. 1874 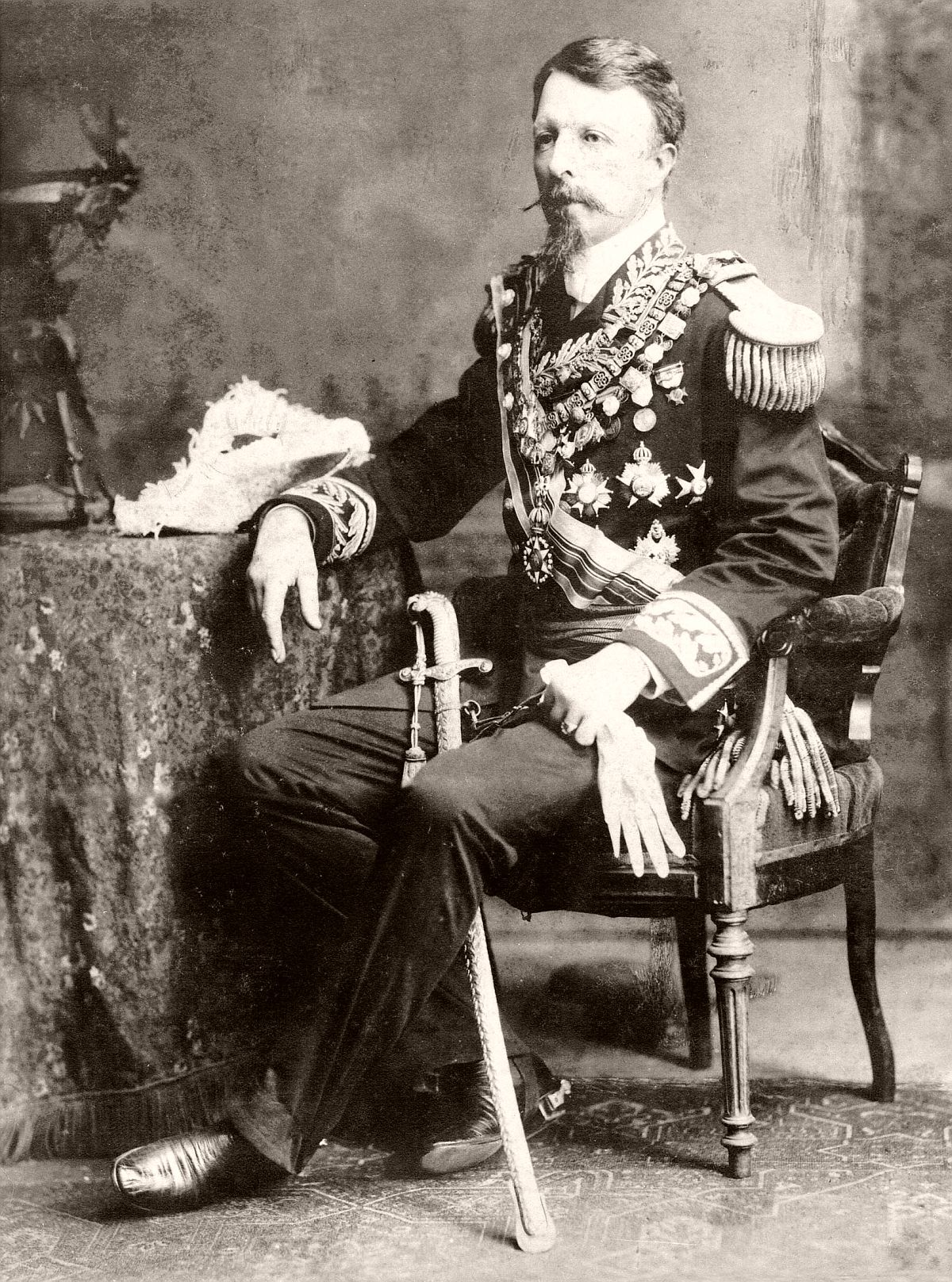 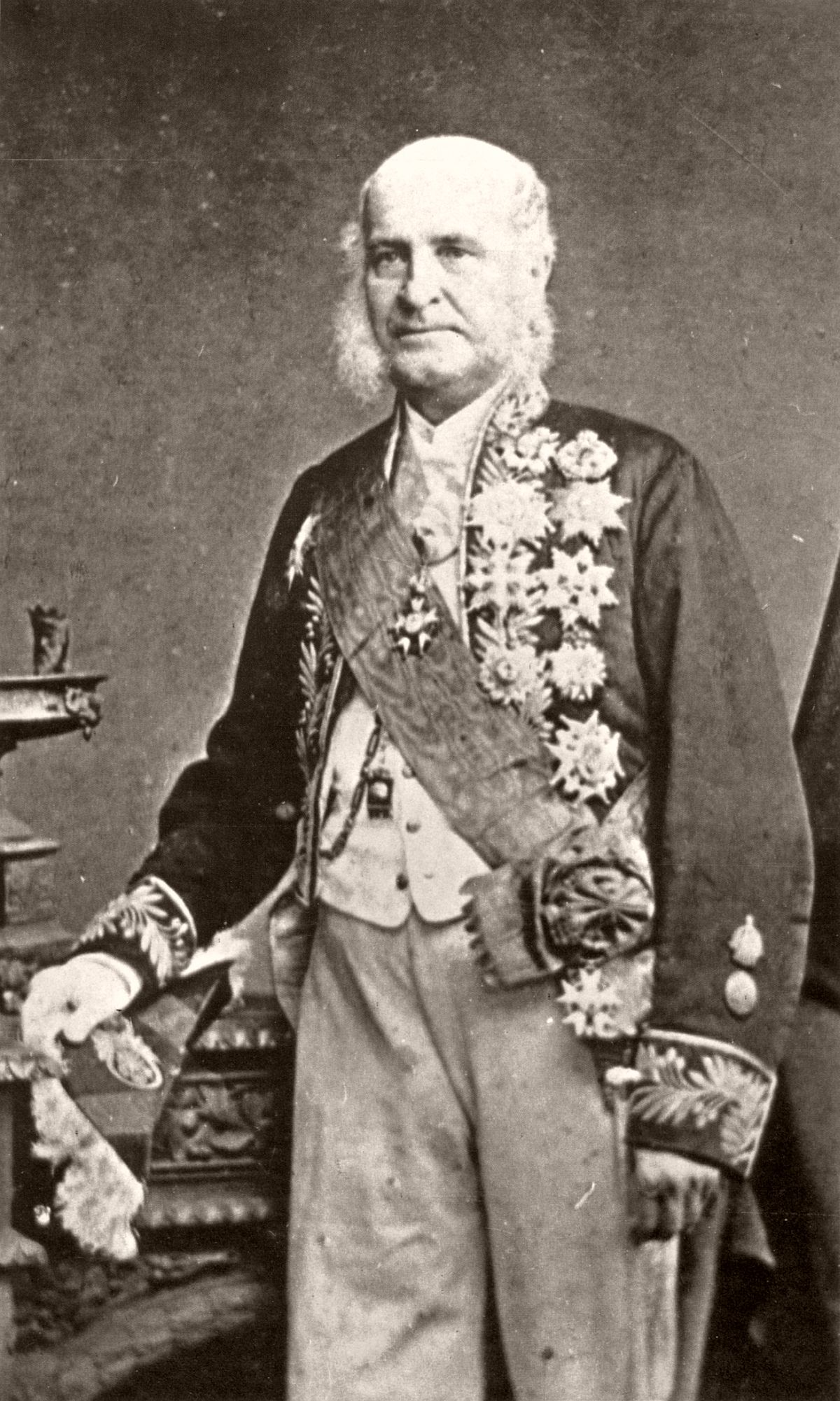 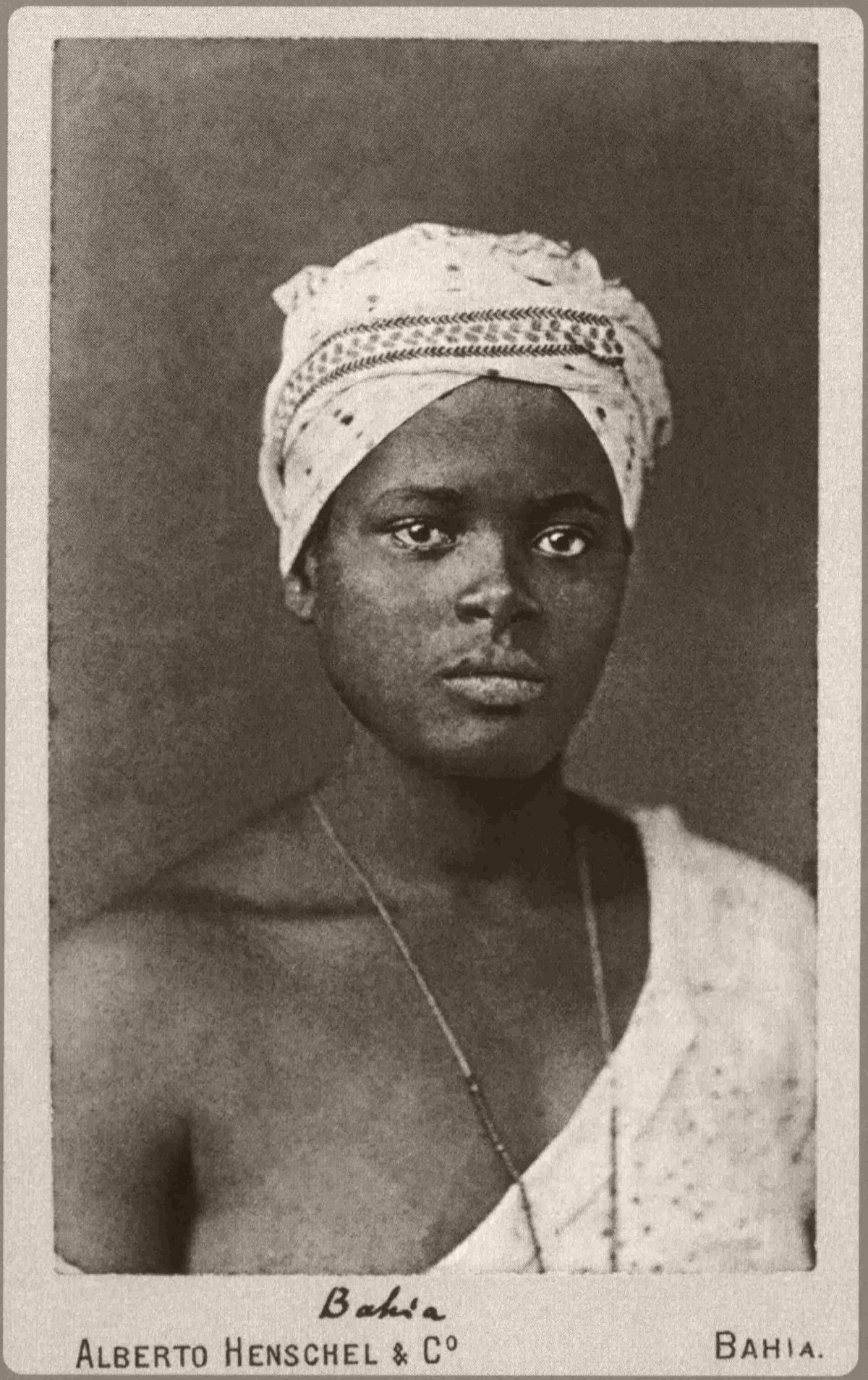 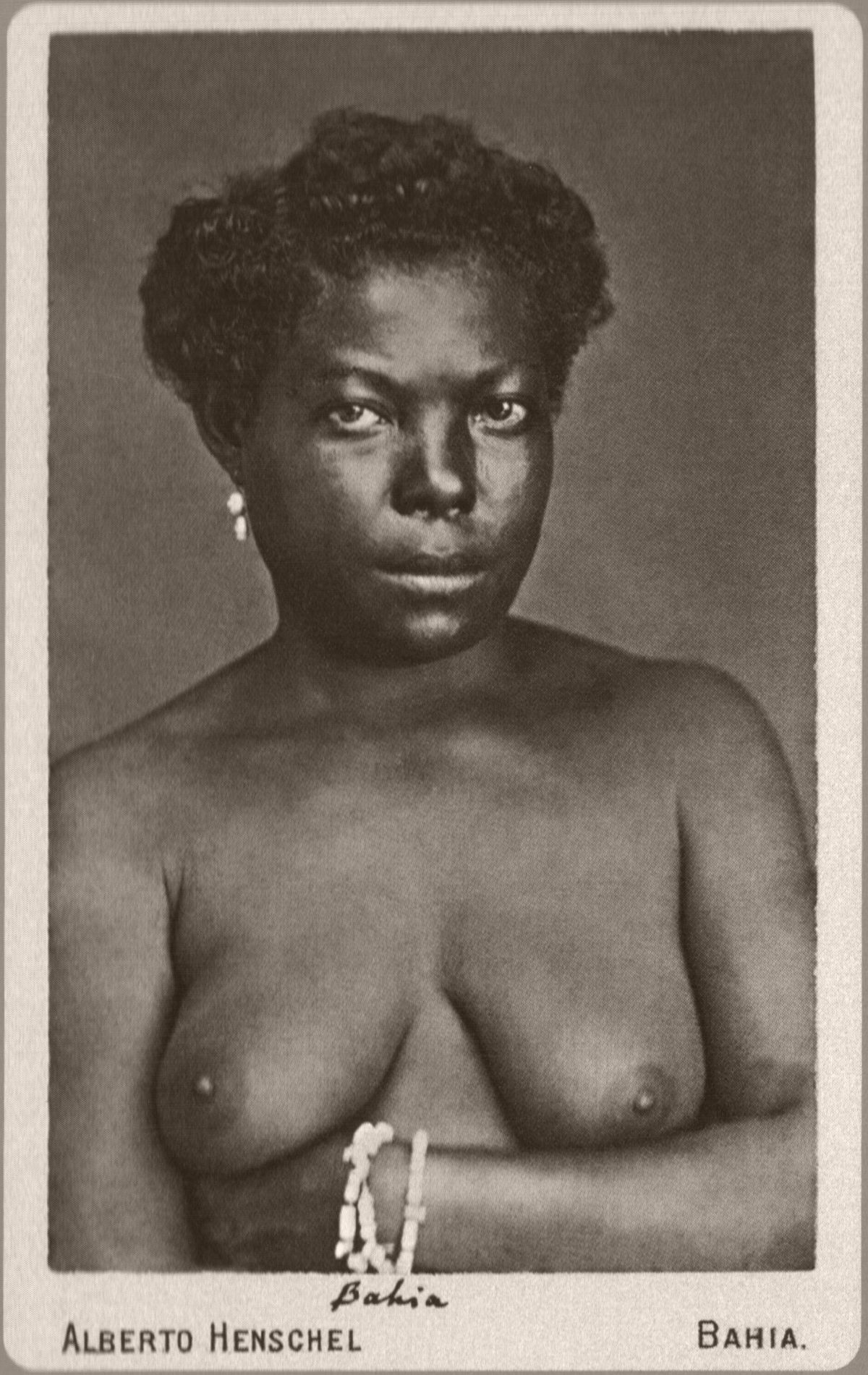 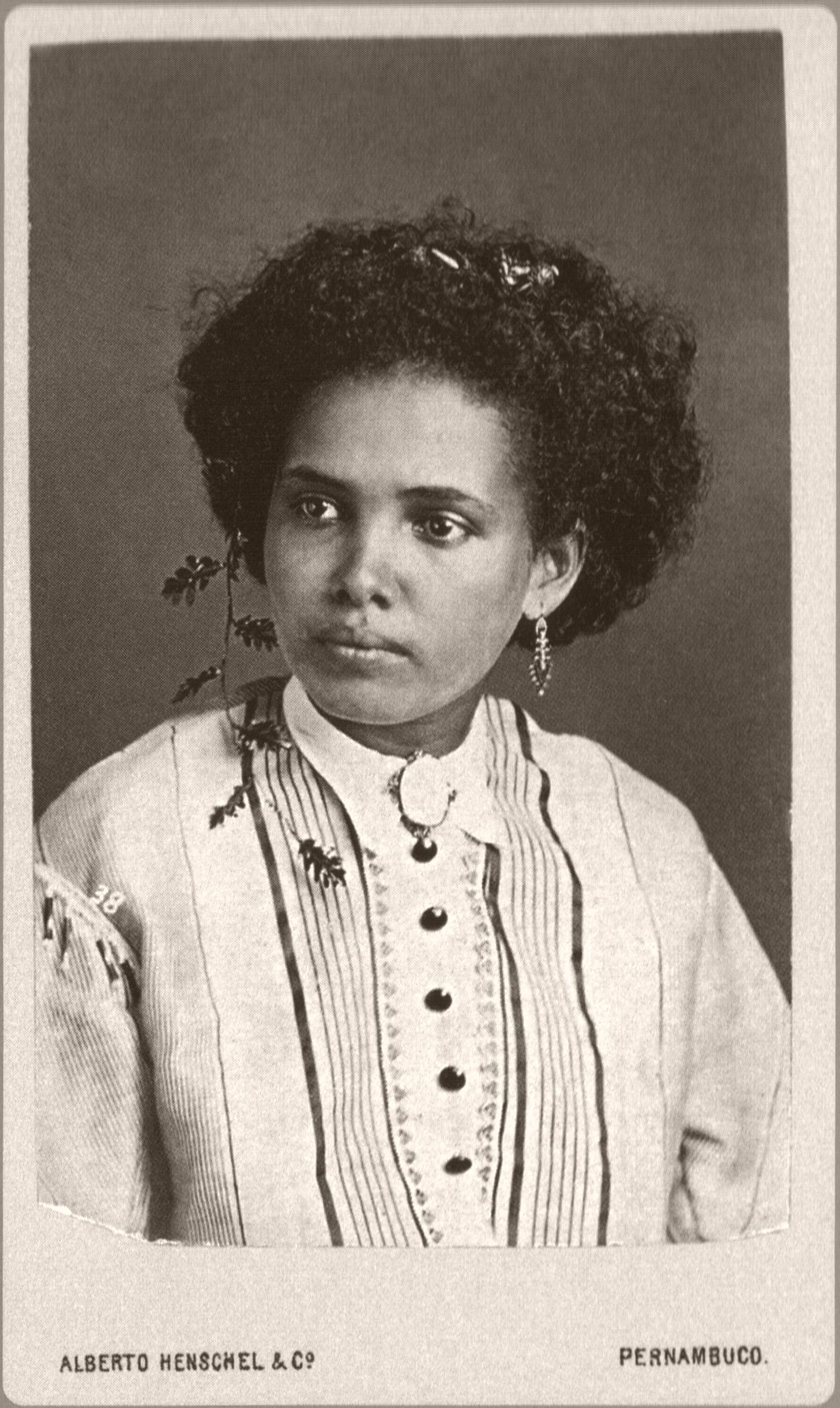 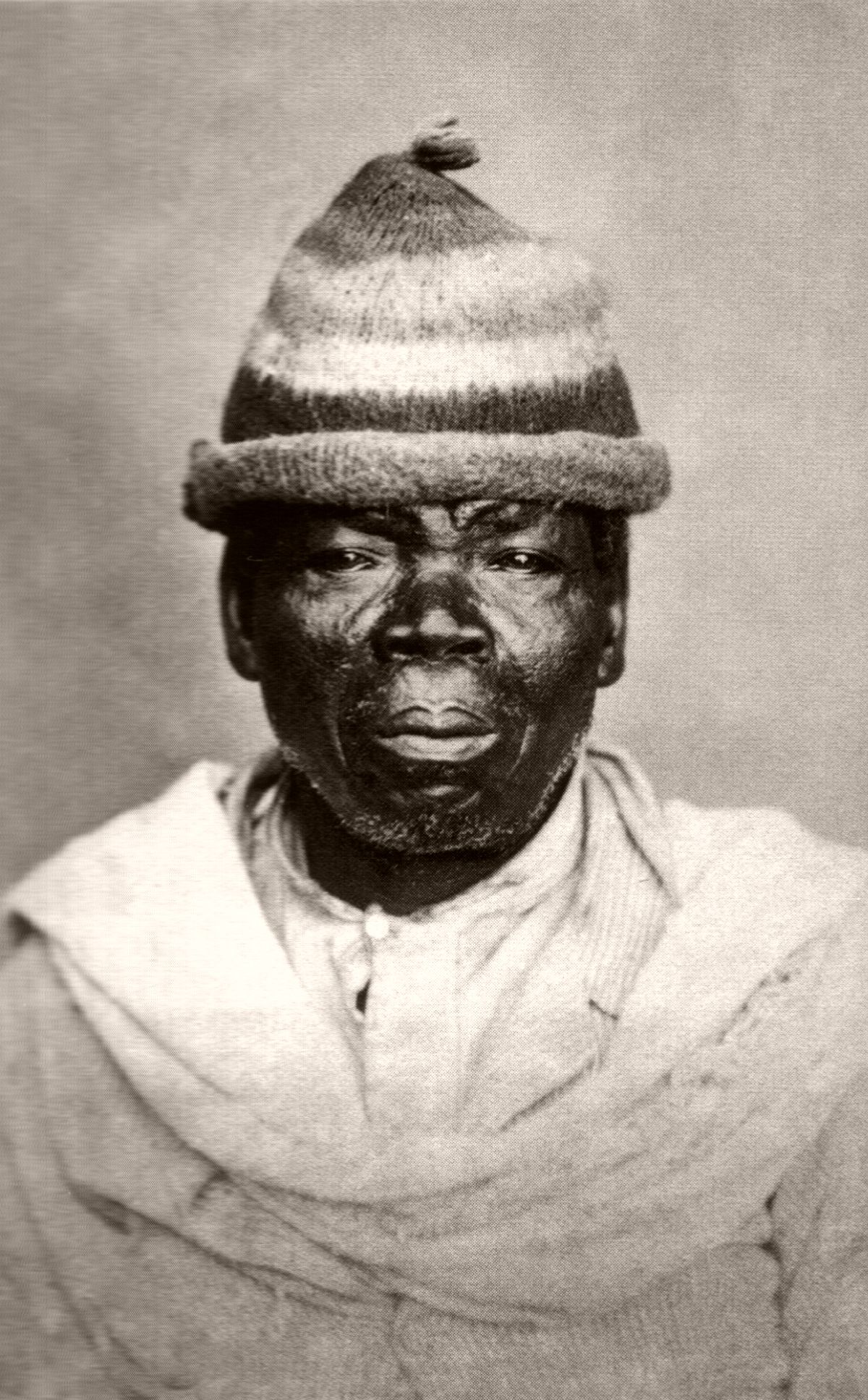 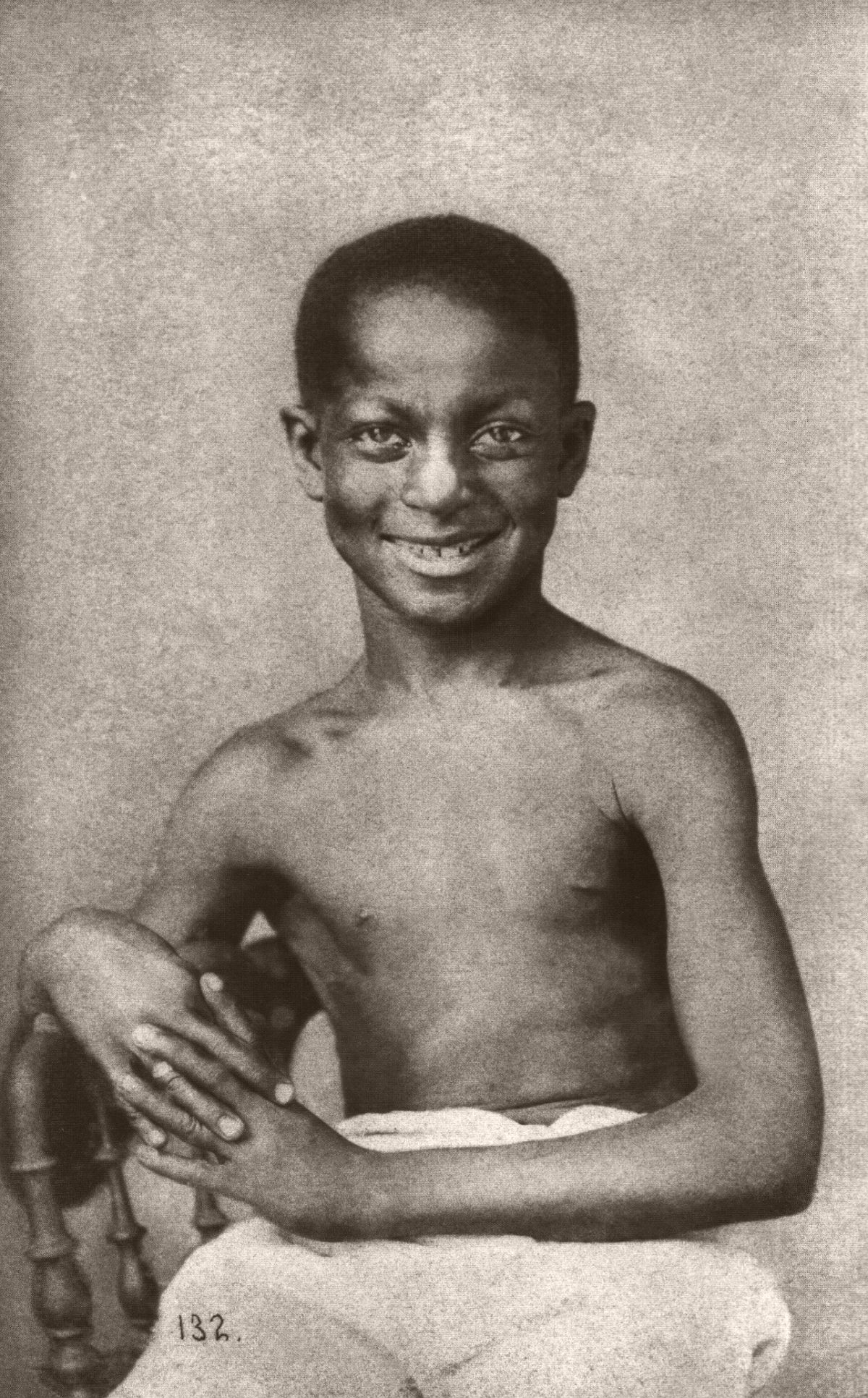 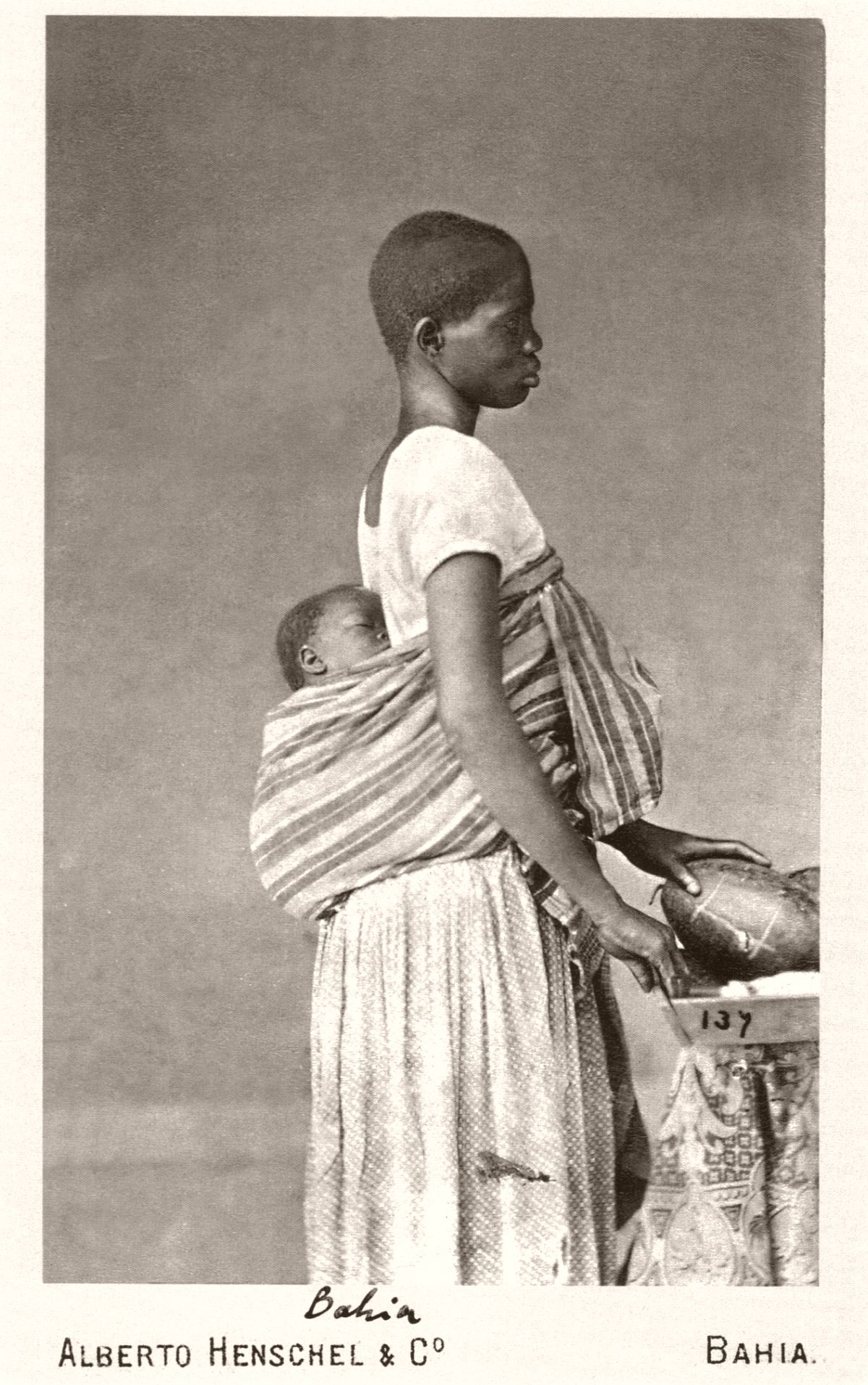 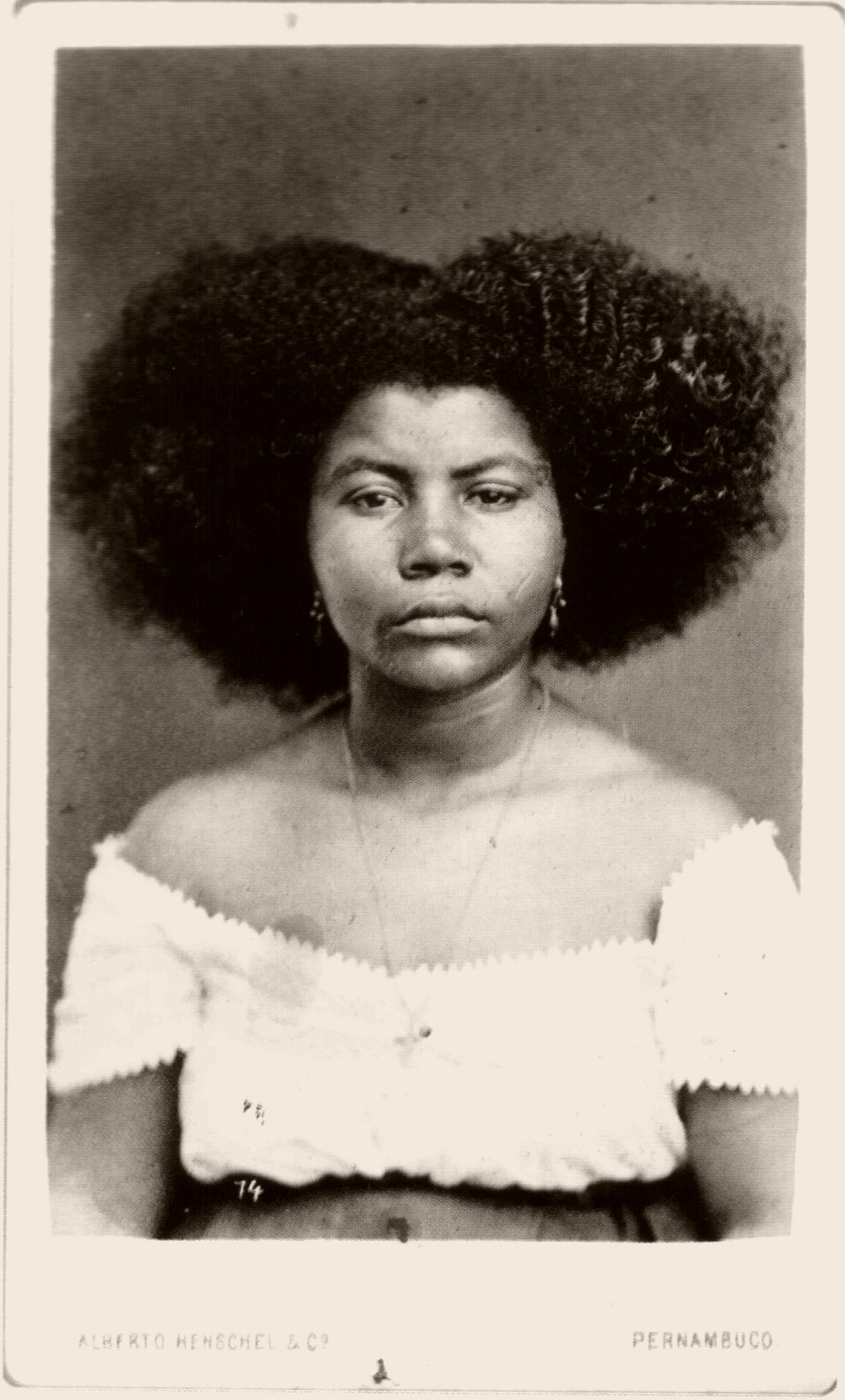 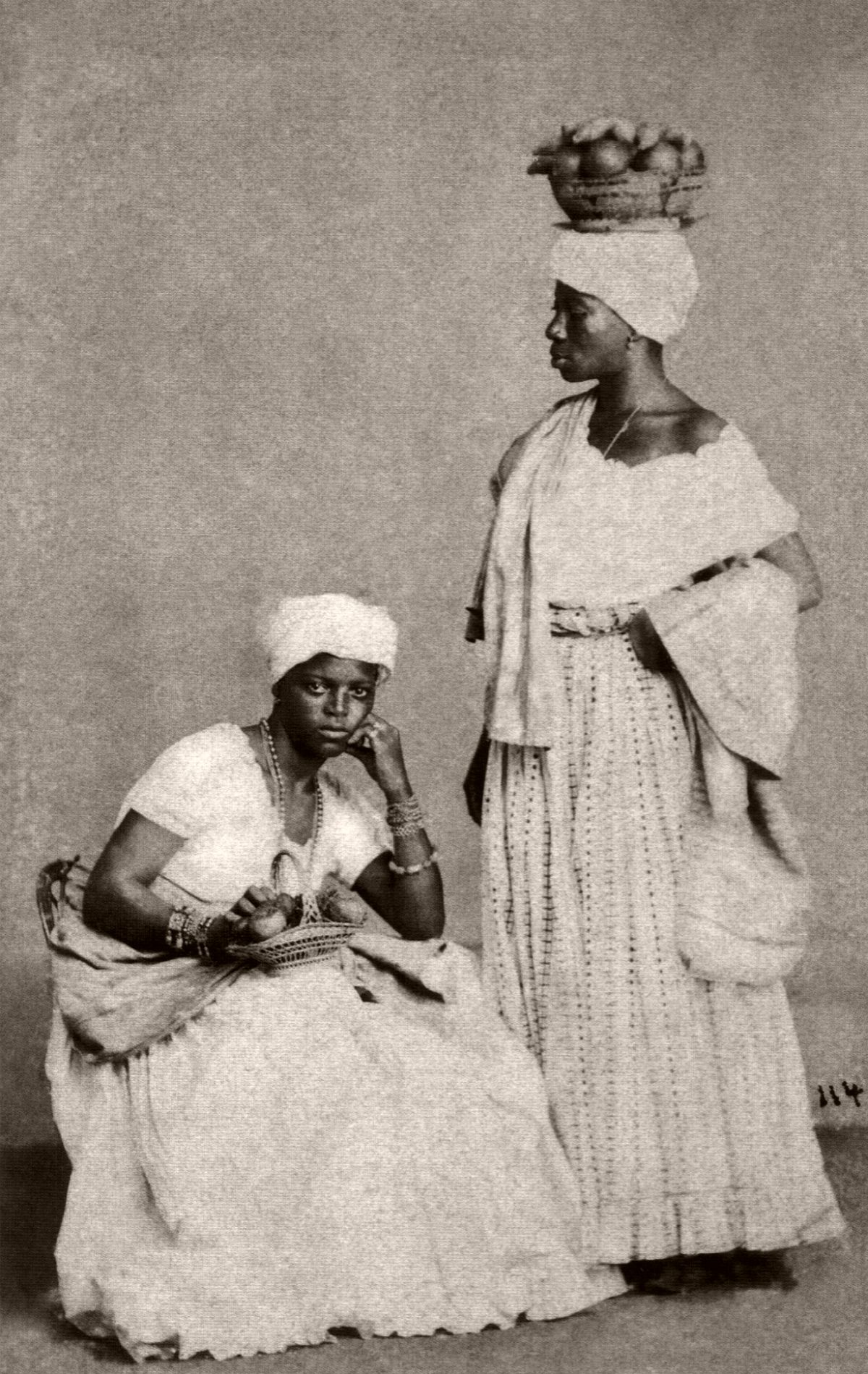 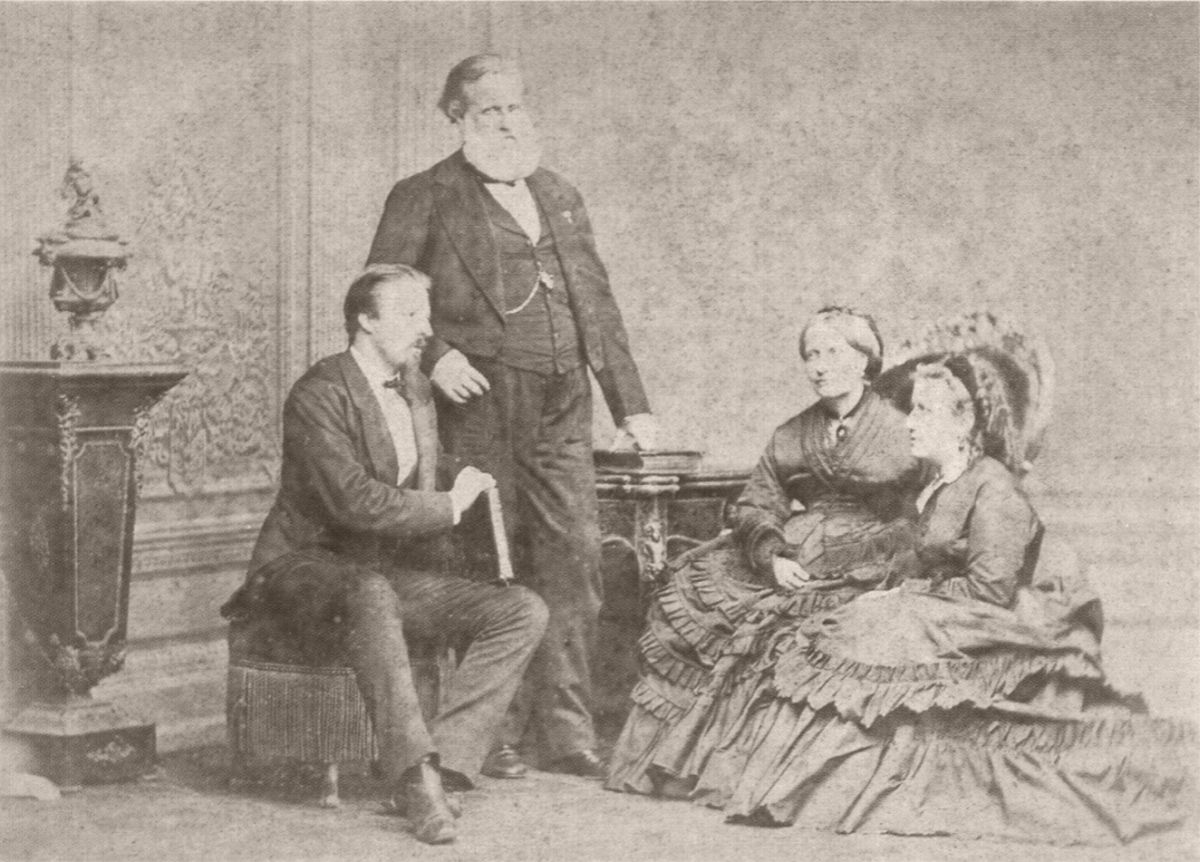 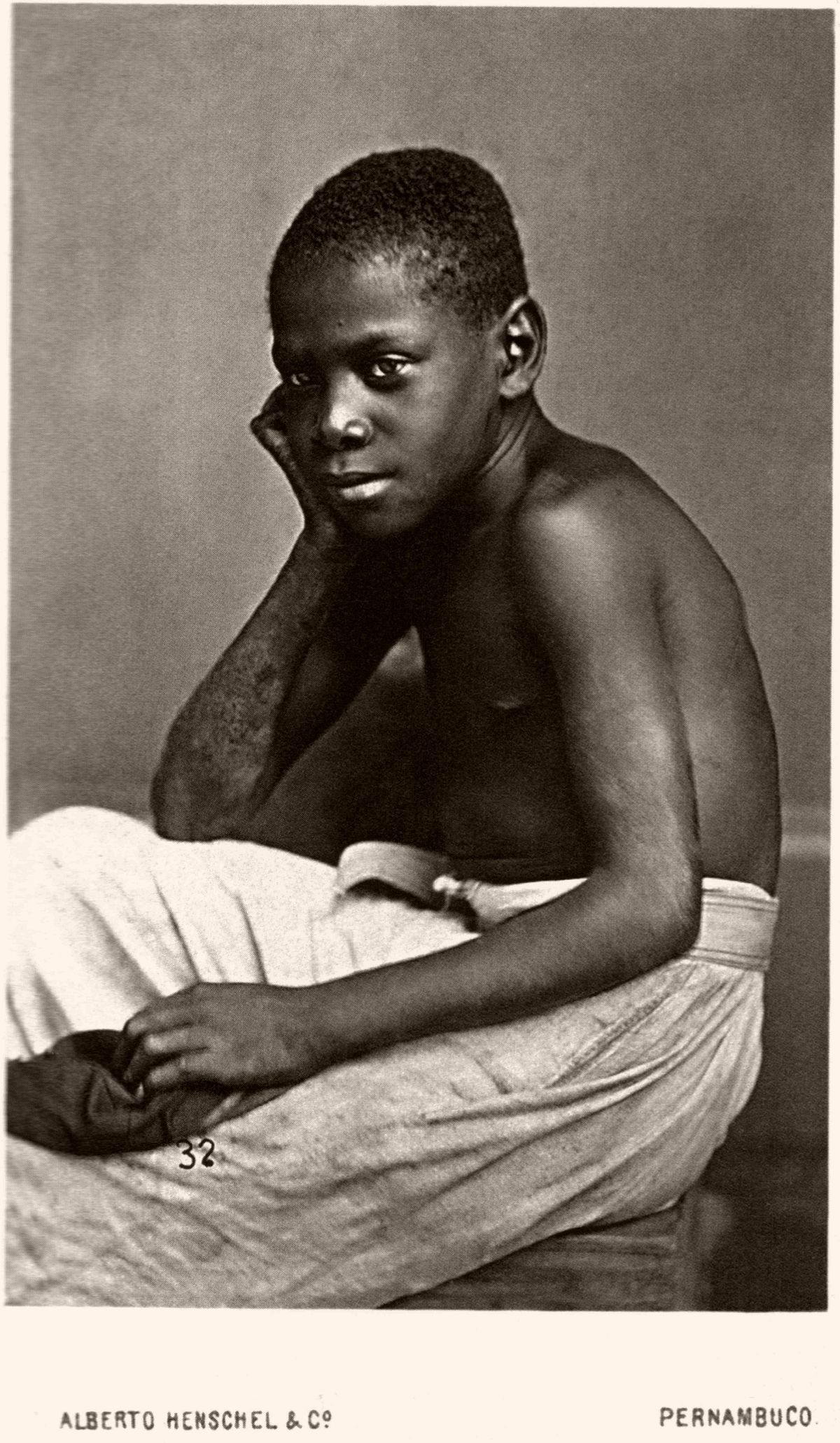 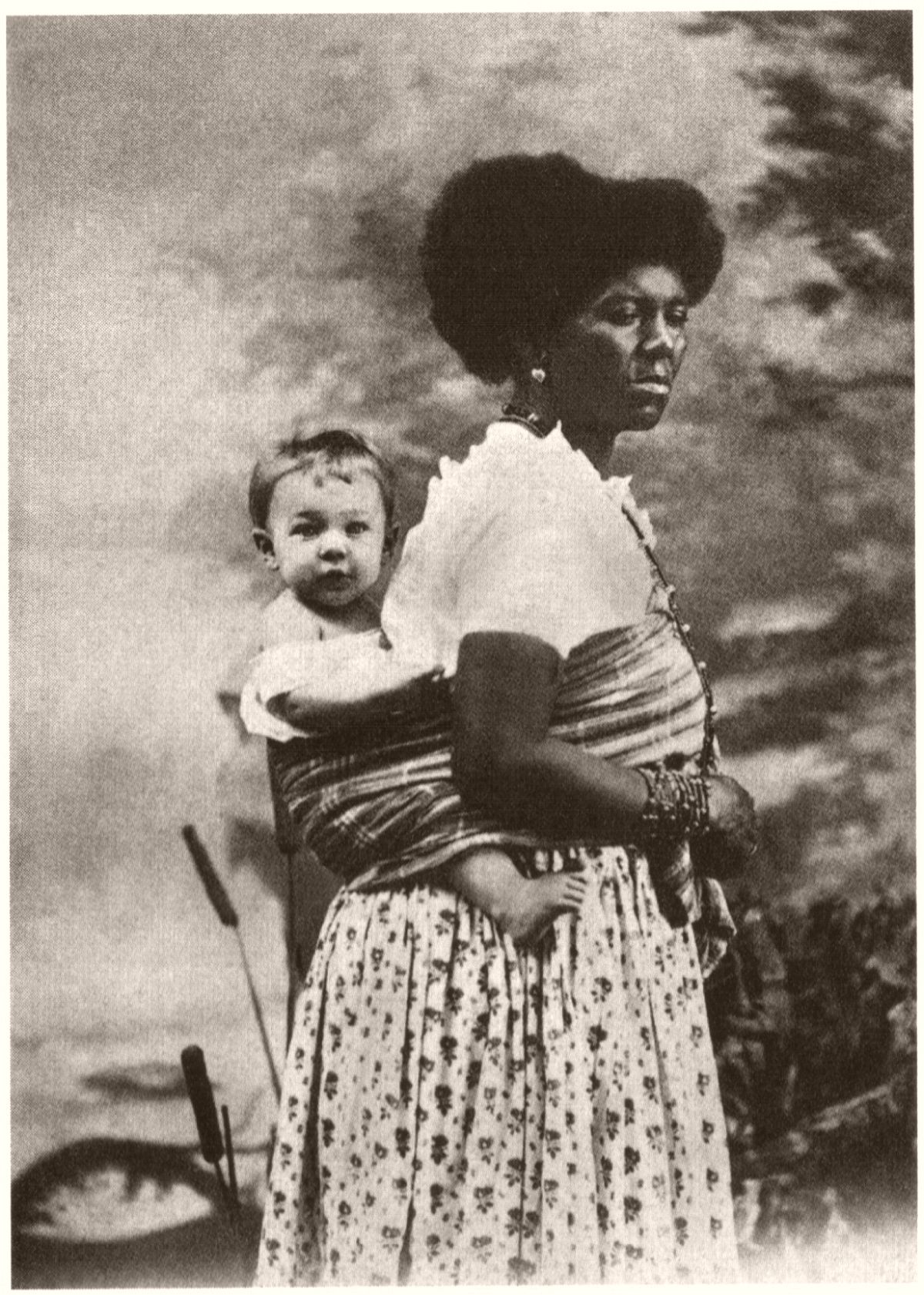