The exhibition will contain rare and collectable prints by some of the world’s most influential photographers. Each photograph has been chosen for its significant role in the history of the medium. With a strong emphasis on the rarity and quality of the print, the exhibition consists of important images by artists from Gustave le Gray to Richard Learoyd. 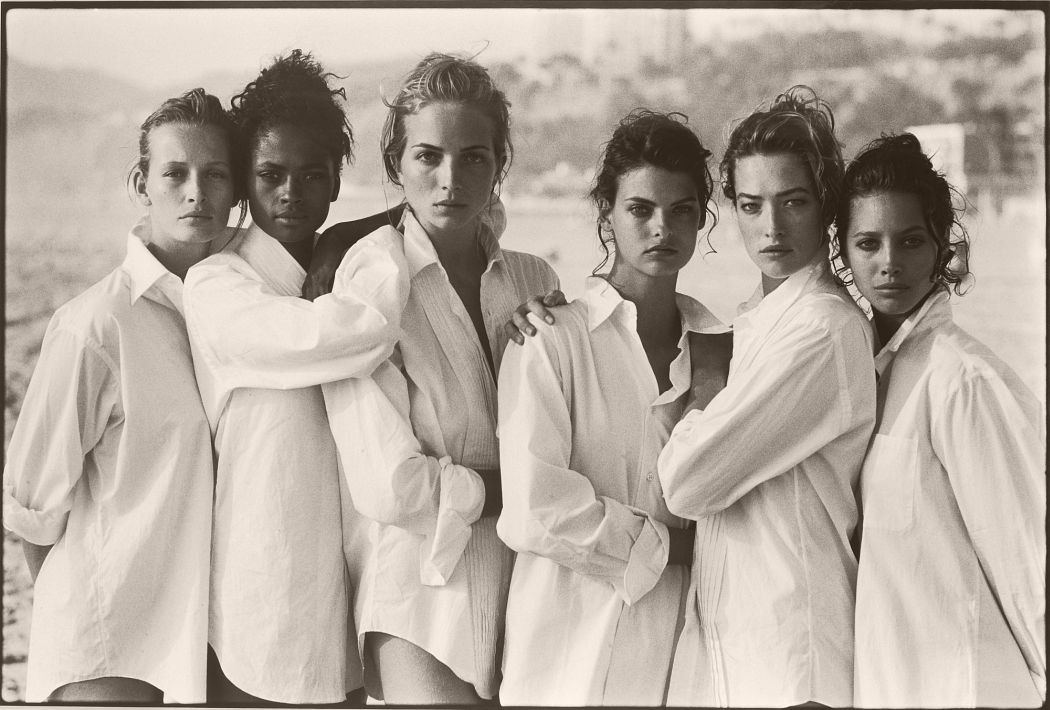 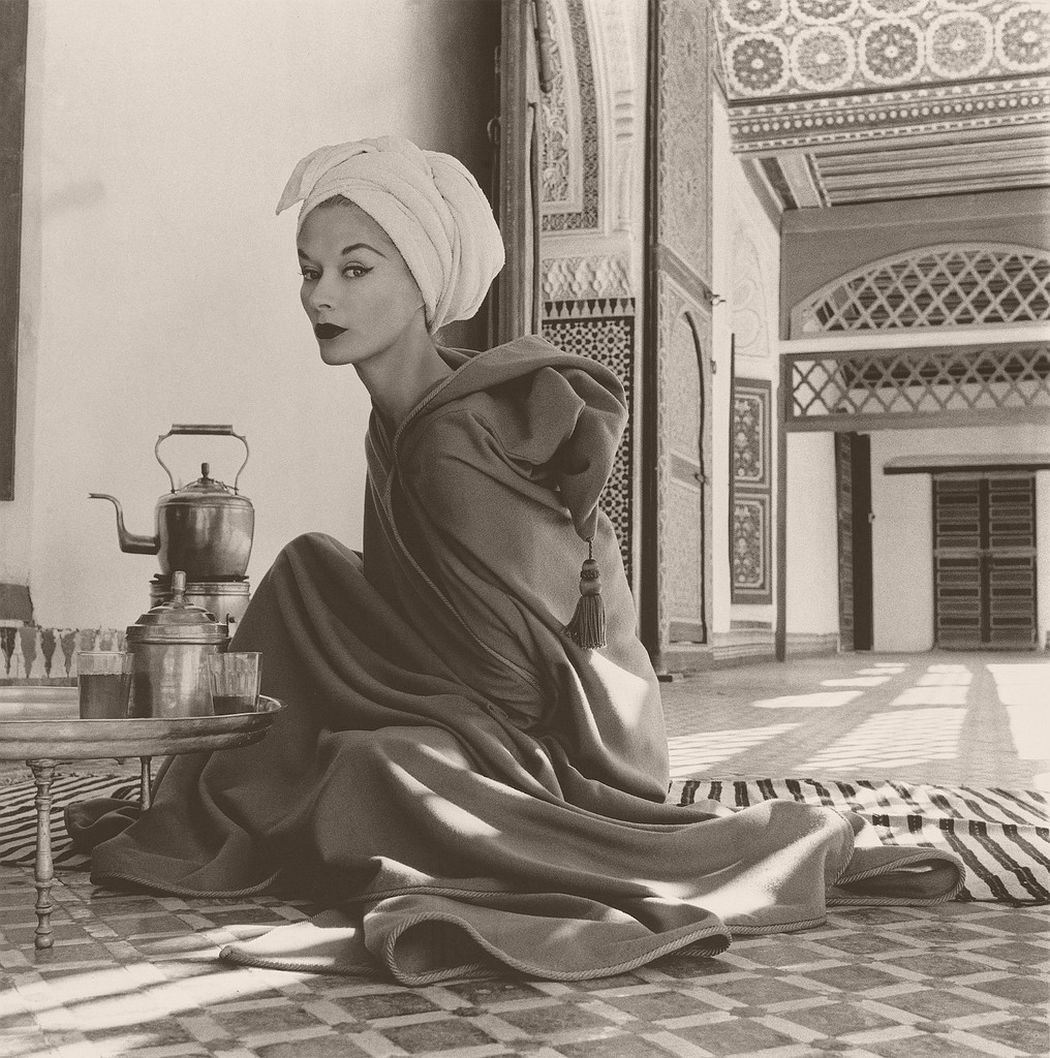 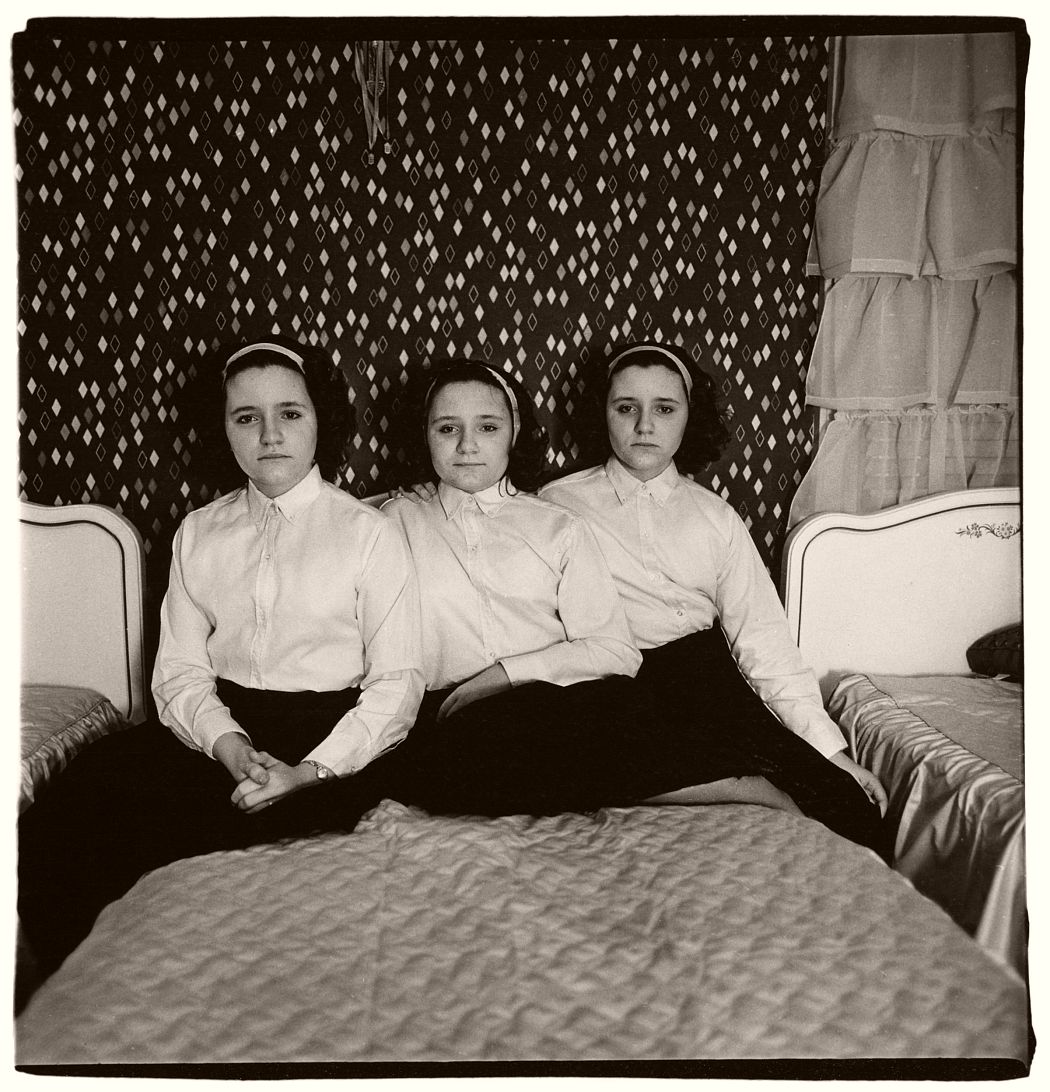 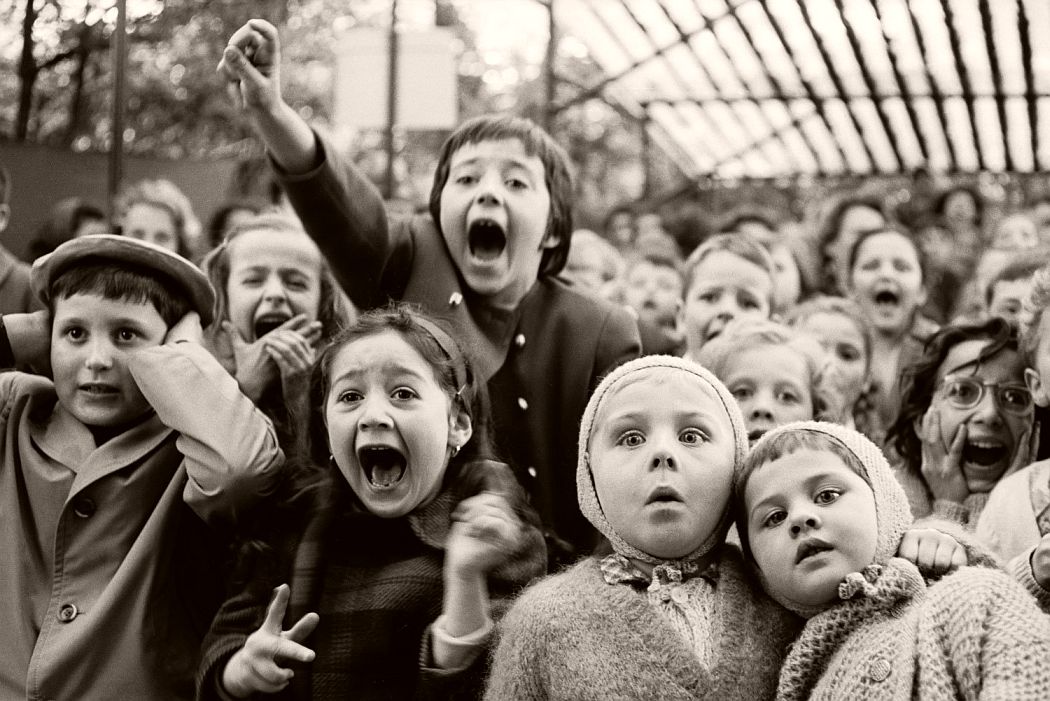 Children at a Puppet Theatre, Paris, 1963 by Alfred Eisenstaedt 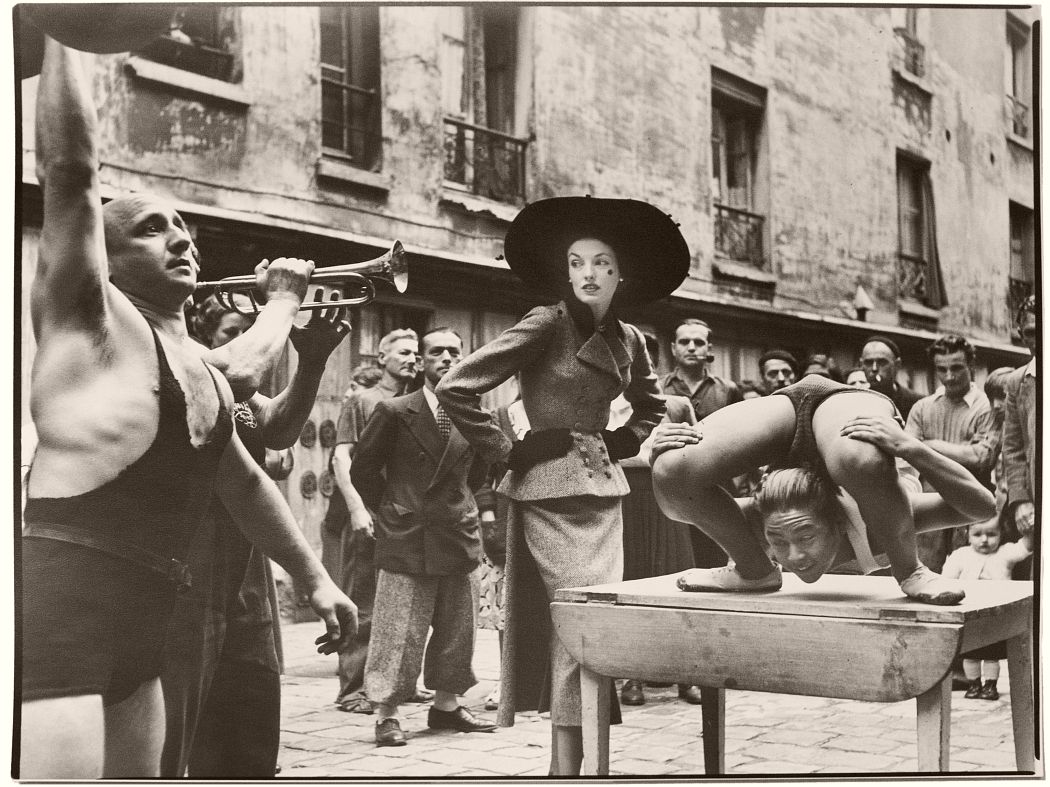 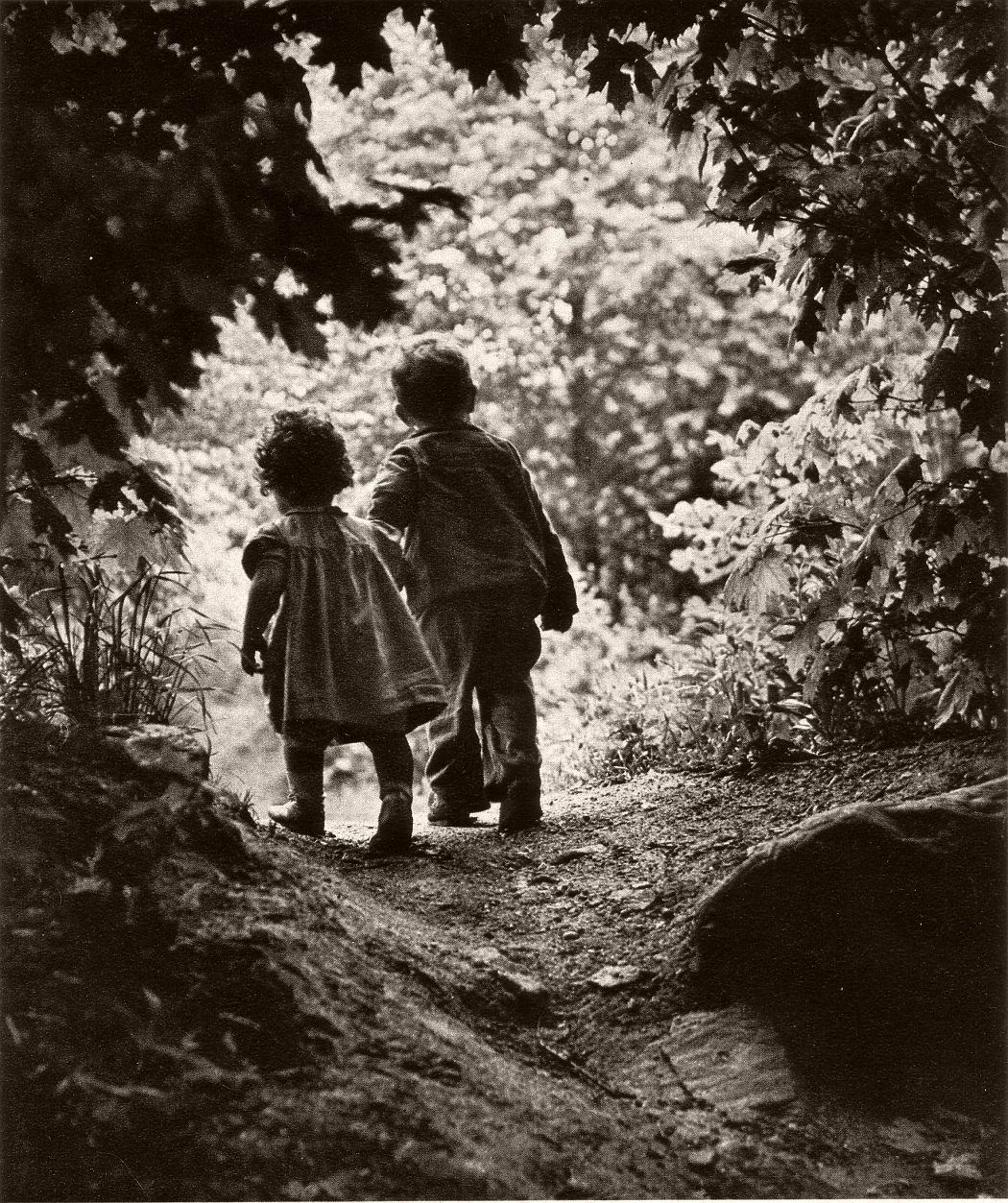 A Walk To The Paradise Garden, 1946 by Eugene Smith 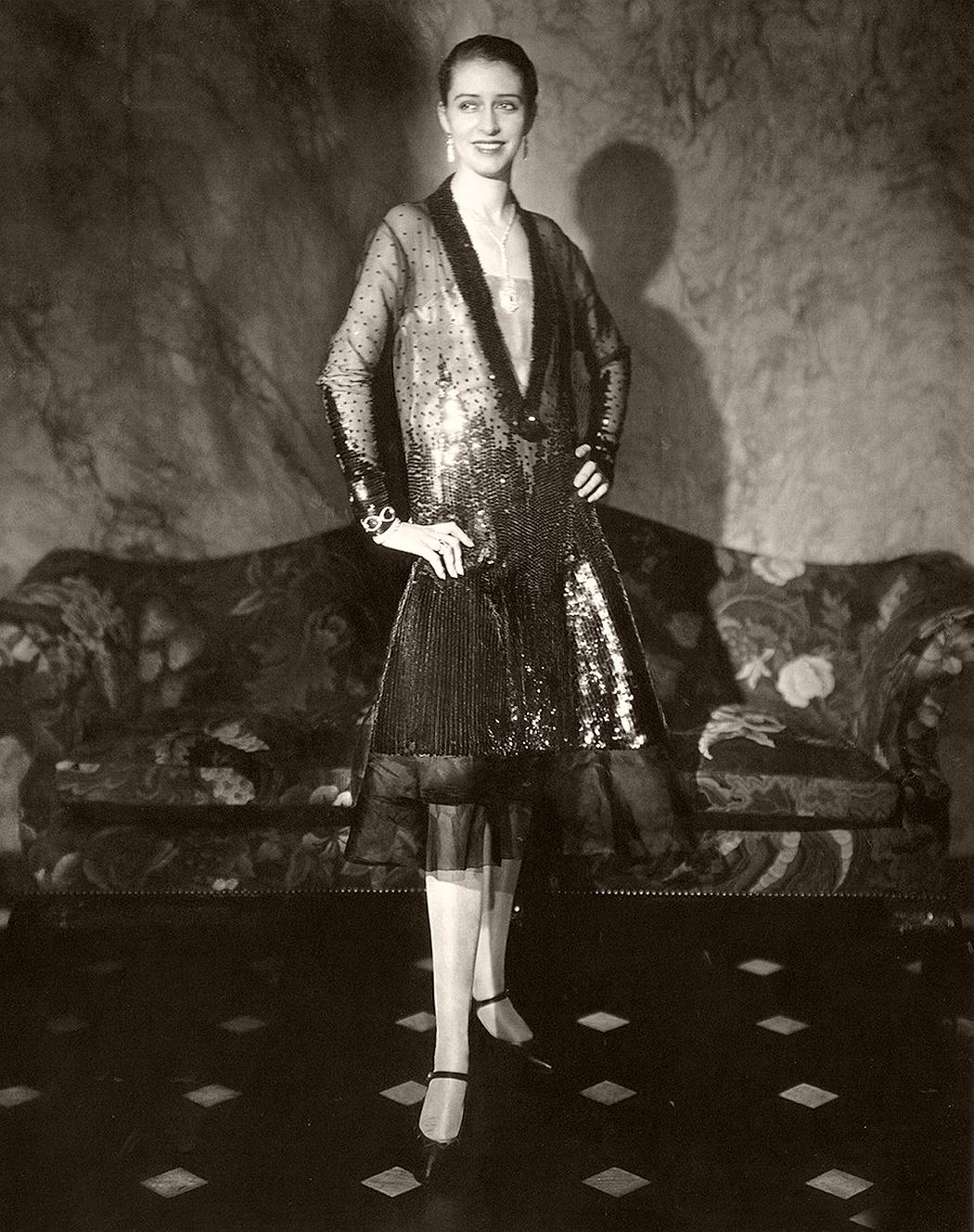 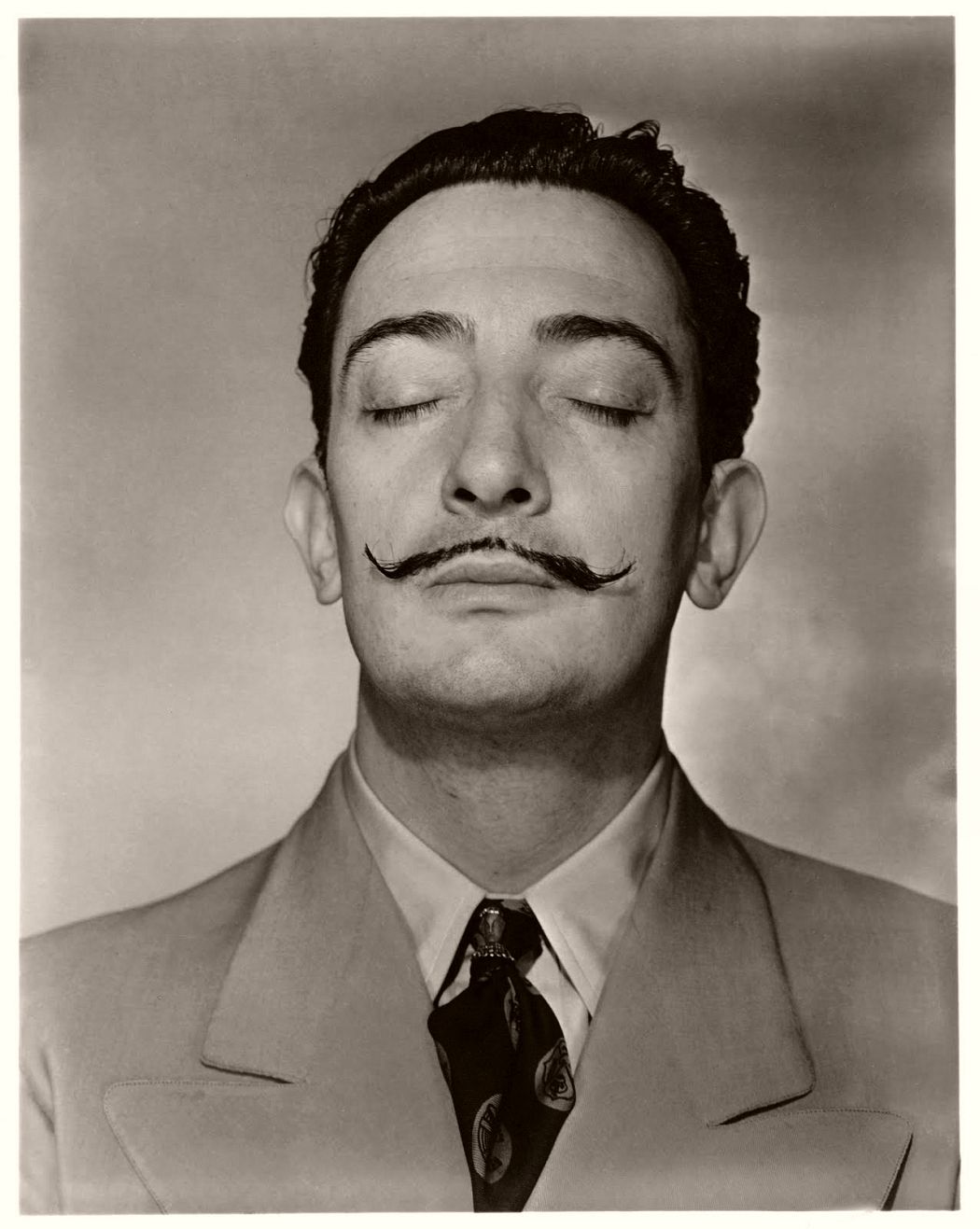