Henri Cartier-Bresson was born on August 22, 1908 in Chanteloup, France. A pioneer in photojournalism, Cartier-Bresson wandered around the world with his camera, becoming completely immersed in his environment. Considered one of the major artists of the 20th century, he covered many of the world’s biggest events including the Spanish Civil War to the French uprisings in 1968.

For the rest of his life, Cartier-Bresson’s approach to photography would remain much the same. The naturalist in Cartier-Bresson believed that all edits should be done when the image was made. Cartier-Bresson coined the term “the decisive moment” and he never cropped his images.

Just a few weeks shy of his 96th birthday, Henri Cartier-Bresson passed away at his home in Provence on August 3, 2004.

Erwitt was born on July 26, 1928 in Paris, France, to Jewish- Russian immigrant parents, who moved to Italy. In 1939. When he was ten, his family immigrated to the United States. He studied photography and filmmaking at Los Angeles City College and the New School of Social Research, finishing his education in 1950. In 1951 he was drafted into the army, and discharged in 1953.

Elliott Erwitt served as a photographer’s assistant in the 1950s in the US while stationed in France and Germany. He was influenced by meeting the famous photographers Steichen, Capa and Stryker. Stryker, the former Director of the Farm Security Administration’s photography department, hired Erwitt to work on a photography project for the Standard Oil Company. He then began a freelance photography career and produced work for Collier’s, Look, Life and Holiday. Erwitt was invited to become a member of Magnum Photos by the founder Robert Capa.

Elliott Erwitt has received major attention in the Fine Art Photography arena and is in all of the major museum collections around the world.

2020 Vision: Elliott Erwitt and Henri Cartier-Bresson, A tribute show to the greatest eyes
January 4 – May 15 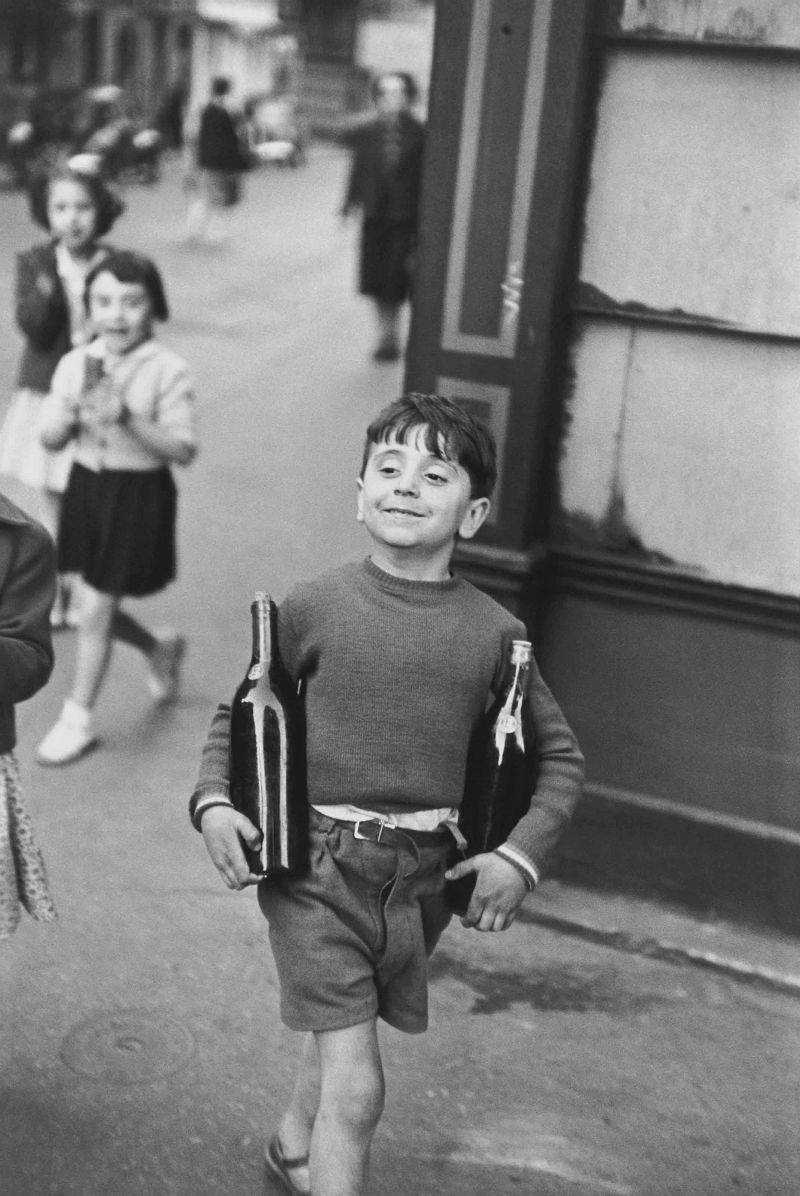 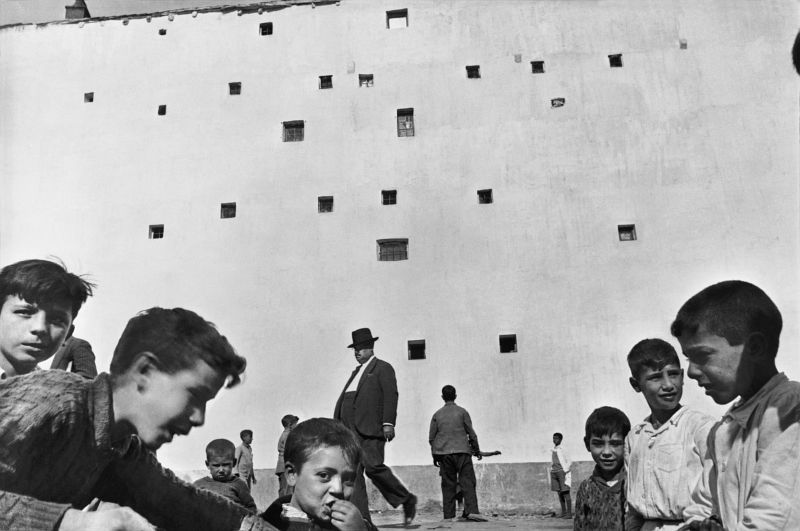 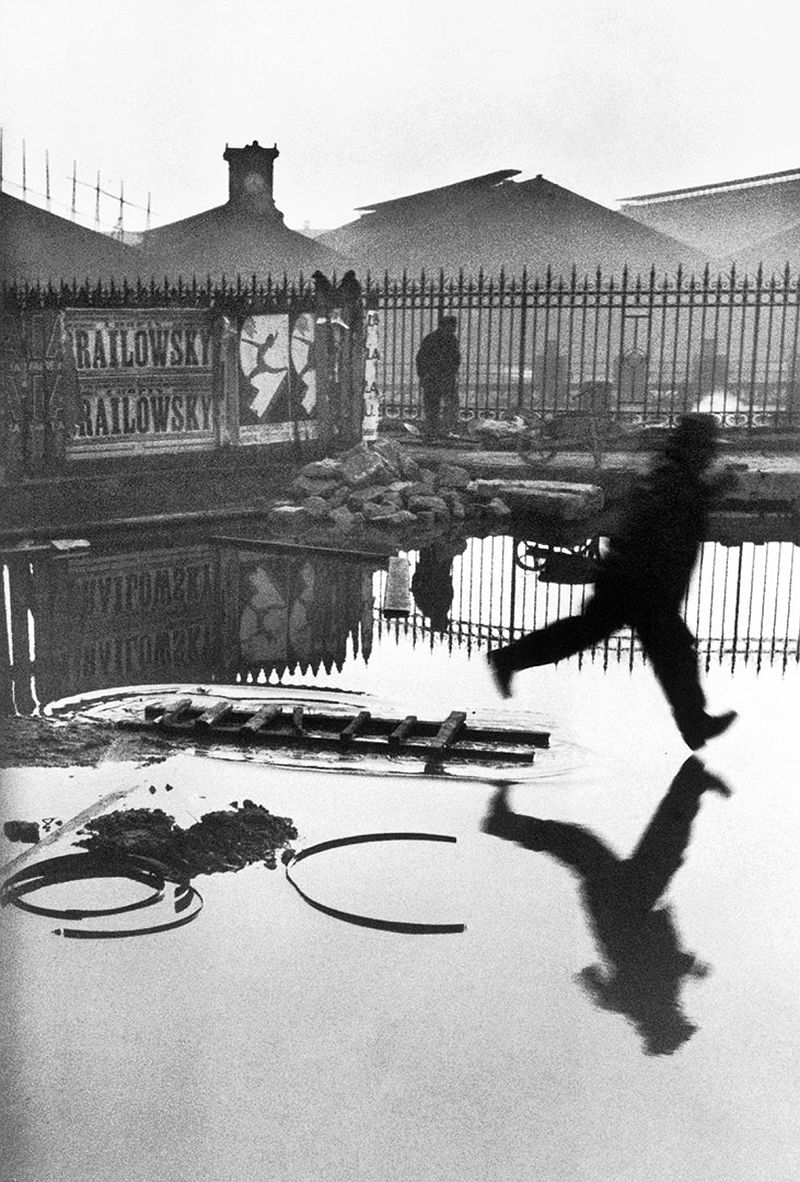 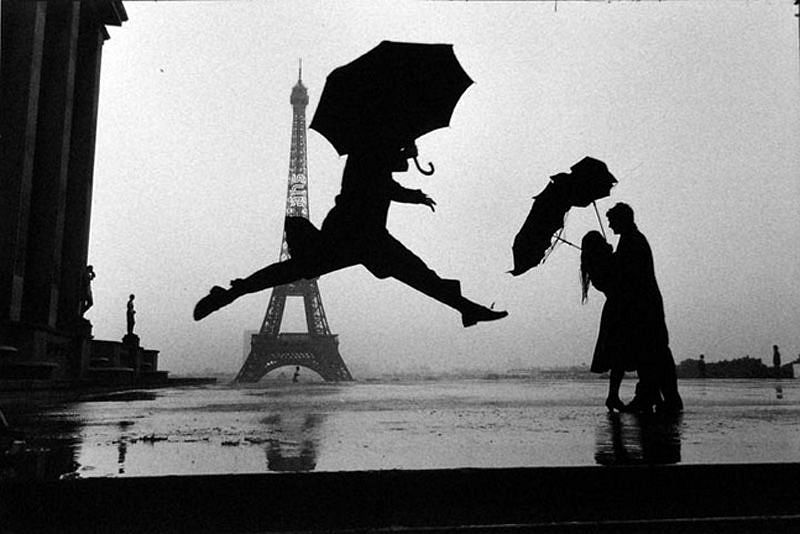