Ans Westra is responsible for the most comprehensive documentation of Māori culture over a 60 year period of significant political and cultural change in New Zealand. Regarded for their realism and spontaneity, Westra’s images bear witness to the post-war urban drift of historically rural Māori as they moved to urban areas and began living in a very different world, alongside Pākehā (New Zealand Europeans), often for the first time.

Between 1945 and 1986, the proportion of Māori living in New Zealand cities grew from 26% to nearly 80%. This deliberate urban migration fueled by industrialization, employment opportunities, and the allure of a ‘modern’ lifestyle, has been described as the most rapid migratory movement of any population.

Westra emigrated from The Netherlands in 1957 and in 1962 began her career as a fulltime freelance documentary photographer, primarily working for the School Publications Branch of the Department of Education and Te Ao Hou, a Māori magazine published by the Department of Internal Affairs. Westra’s work for these two publications led her to travel extensively throughout New Zealand and the South Pacific. Her Humanist style was greatly influenced by Edward Steichen’s landmark international exhibition The Family of Man which Westra saw when it traveled to Amsterdam in 1956.

Westra’s historic work has resounding relevance in the current climate of diaspora and cultural pluralism. Central to her pictorial documents lie the tensions Māori faced in “the dual challenge of adapting to the demands of the urban industrial system and successfully transplanting their culture into urban centers.”[1]

The enduring and intimate observation of Māori in Westra’s work has, in the words of renown author, Witi Ihimaera, served as “confirmation that the photographer herself has become inextricably involved in the recording of the artistic and political imperatives of our time. In doing so, Ans continues to give us a pictorial whakapapa of our lives, a genealogy which charts the ever-changing destiny of the Māori.”[2] [1] Ranginui Walker, “The Urban Māori,” in He Mātāpuna = A source; some Māori perspectives. (Wellington, New Planning Council, 1979) 33-41. 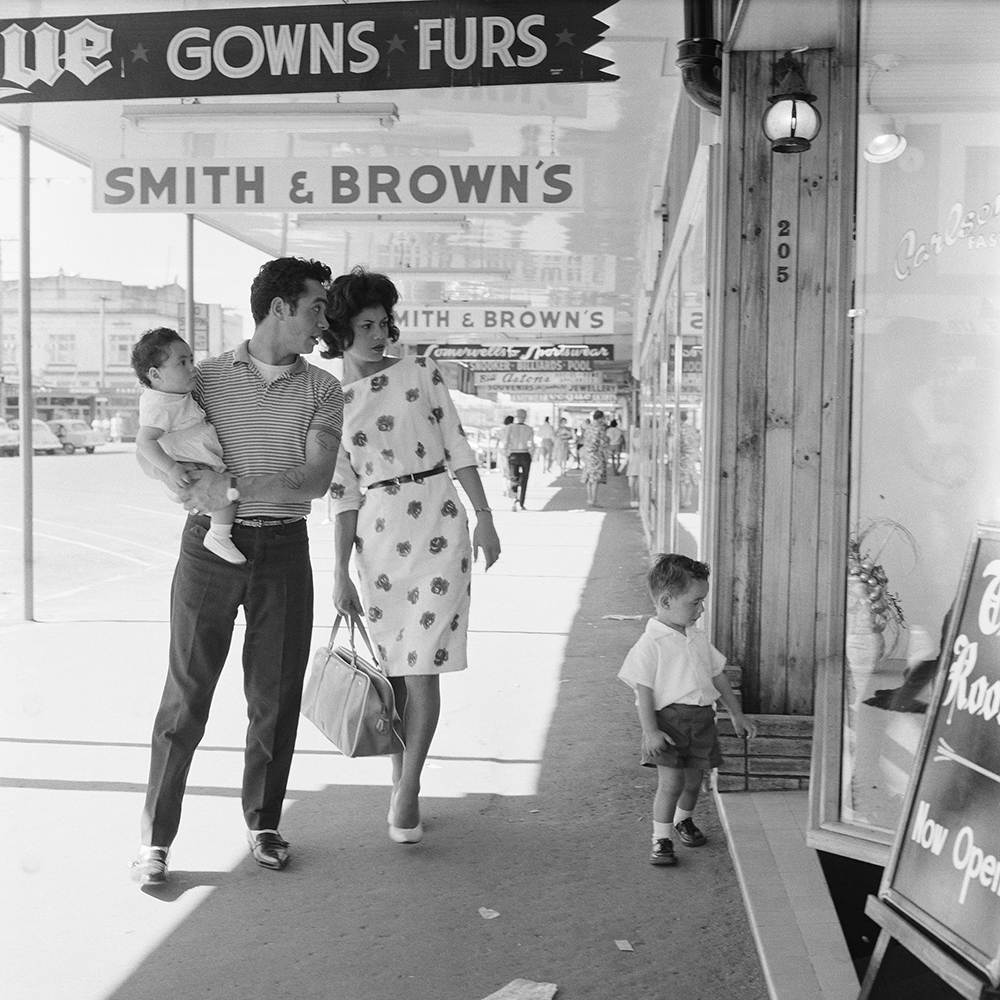 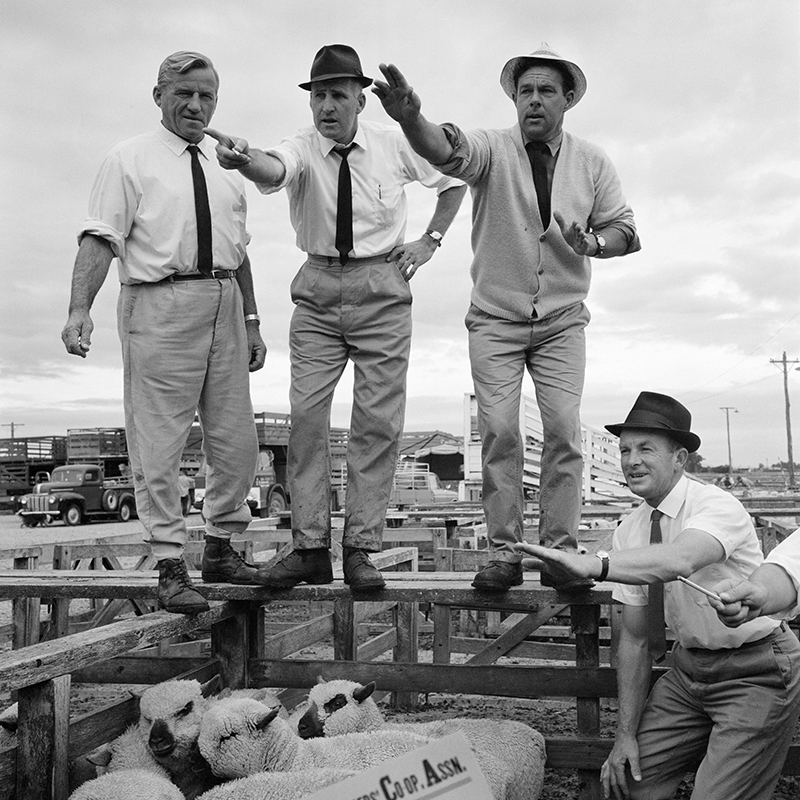 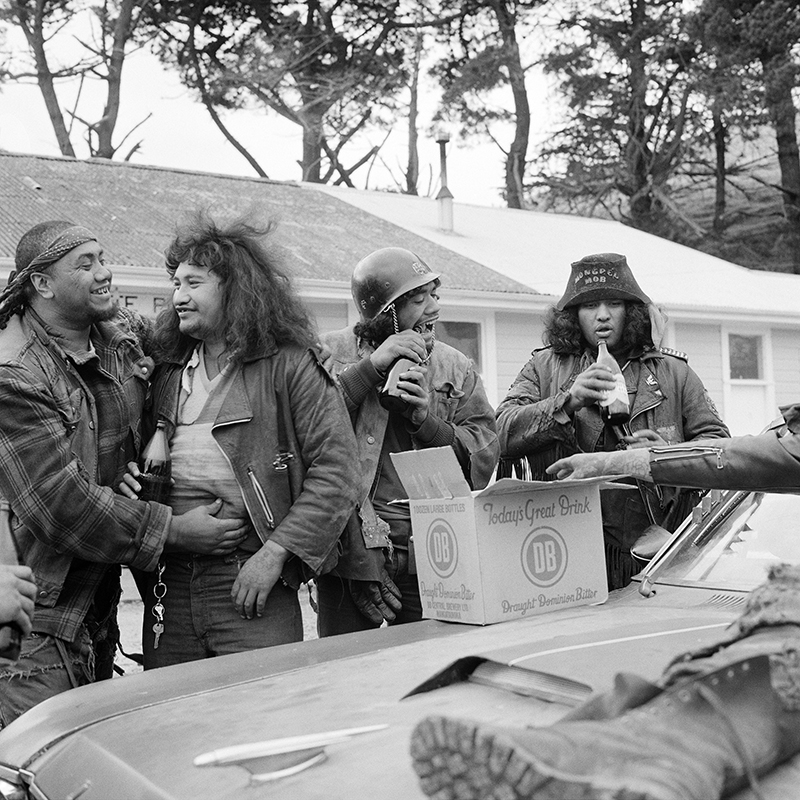 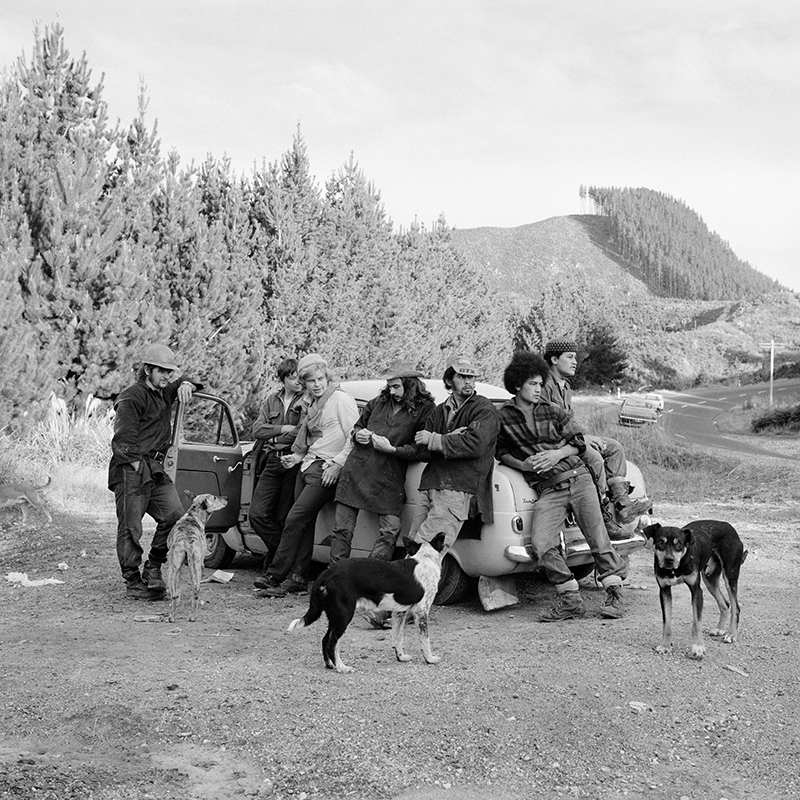