Swiss Magnum photographer Werner Bischof (1916-1954) worked as a photojournalist for legendary magazines like Life and Picture Post. Over the two decades prior to his premature death in 1954, he produced a memorable and multifaceted oeuvre. To mark the centenary of his birth, the Hague Museum of Photography is mounting a major retrospective of his work. The exhibition will include around 220 original prints, plus contact prints, personal letters and photo books. It will offer an extensive view of his studio work, his images documenting Europe in the immediate aftermath of World War II, and his travels in Asia, South America and the United States. The exhibition has been created by the photographer’s eldest son, Marco Bischof in collaboration with Magnum Photos. For this showing in the Netherlands, it will be supplemented by some 30 photographs that Bischof took in the Netherlands in autumn 1945. These have never before been on public display.

When Werner Bischof graduated from the Zurich school of applied arts in 1936, he seemed destined to become one of the greatest figures in the new field of advertising photography. Despite the war, he clung to this ambition right through into the 1940s. However, towards the end of the war and following the liberation of Europe, Bischof’s eyes were opened to the greater mission of photography: to testify to events, collect evidence and uncover the truth. He fell in love with photojournalism and started to concentrate exclusively on social and political subjects. From then on and right up to his sudden, tragic death in 1954 (in a car accident in Peru), he maintained an unswerving determination to report on injustice, from famines in India to the day-to-day impacts of war in a remote Vietnamese village.

In November 1945, Werner Bischof set off northwards from Zurich to visit the war-ravaged countries of Luxembourg, Holland, Belgium and France. His aim was to photograph the results of the aid the Swiss relief organization Die Schweizer Spende had sent to the devastated countries, but he also produced a photoreportage that appeared in the spring of 1946 under the title ‘Europe’ in a cultural monthly magazine called Du. During the trip, Bischof and his companion Emil Schulthess witnessed the ‘appalling destruction and unimaginable chaos’ in the towns and cities through which they passed, but what seems particularly to have caught Bishof’s eye as a photographer was the combination of children playing amongst the heaps of rubble, of destruction and reconstruction, of sorrow and hope.

The Hague Museum of Photography
Stadhouderslaan 43
2517 HV The Hague
www.fotomuseumdenhaag.nl 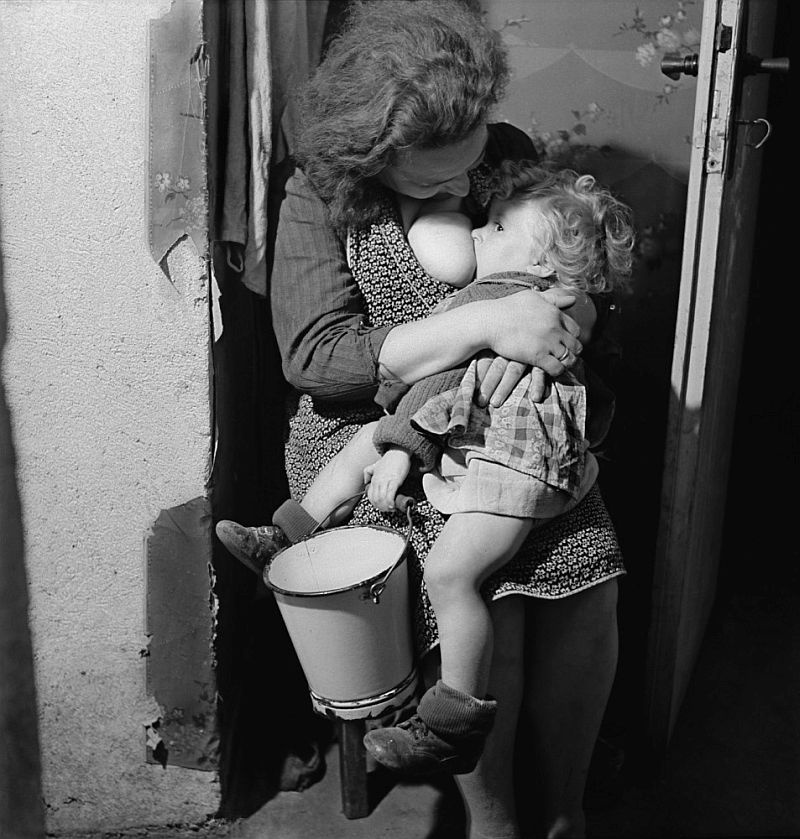 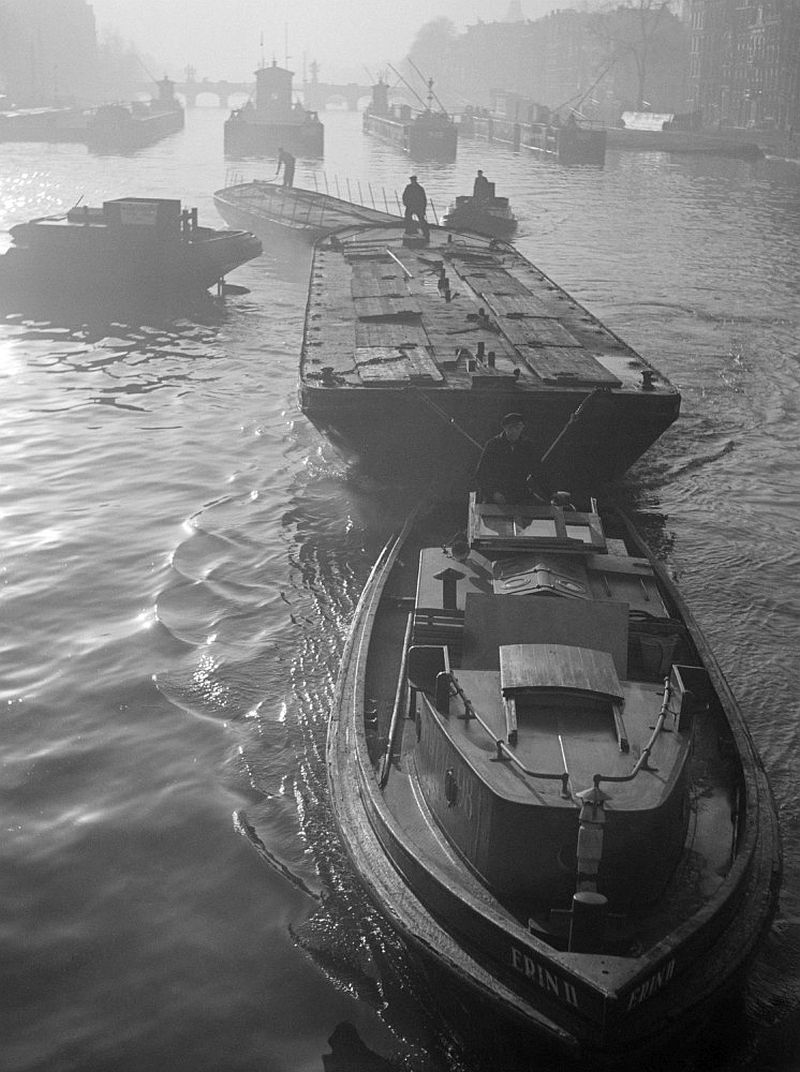 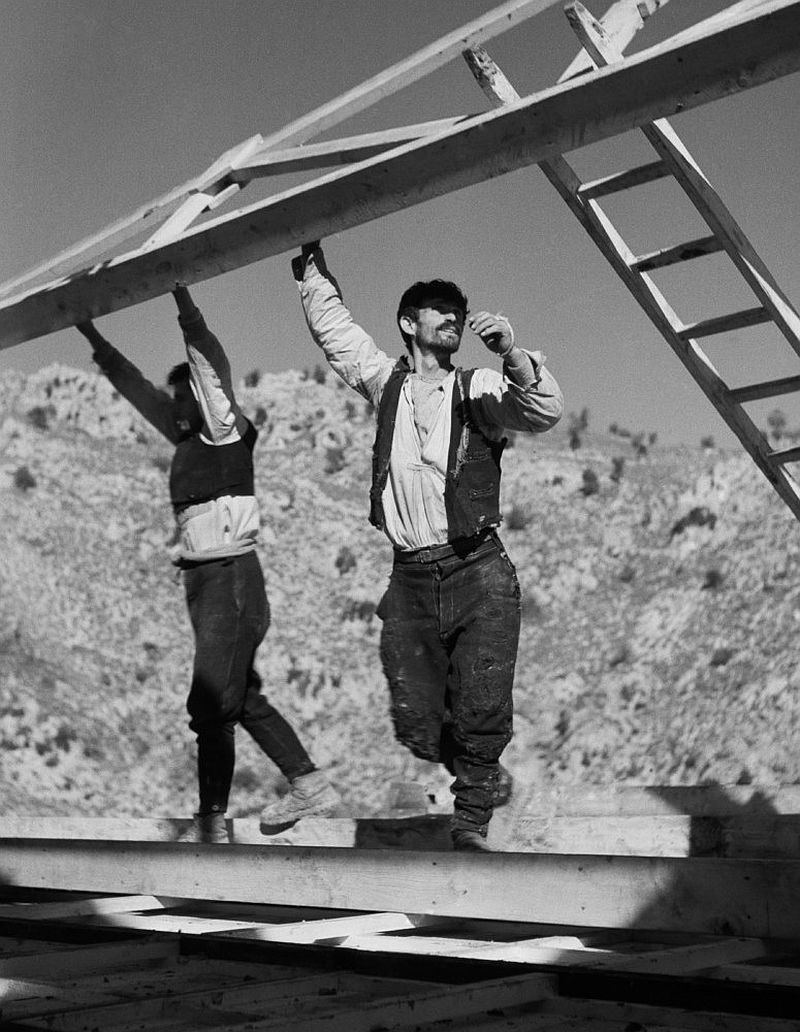 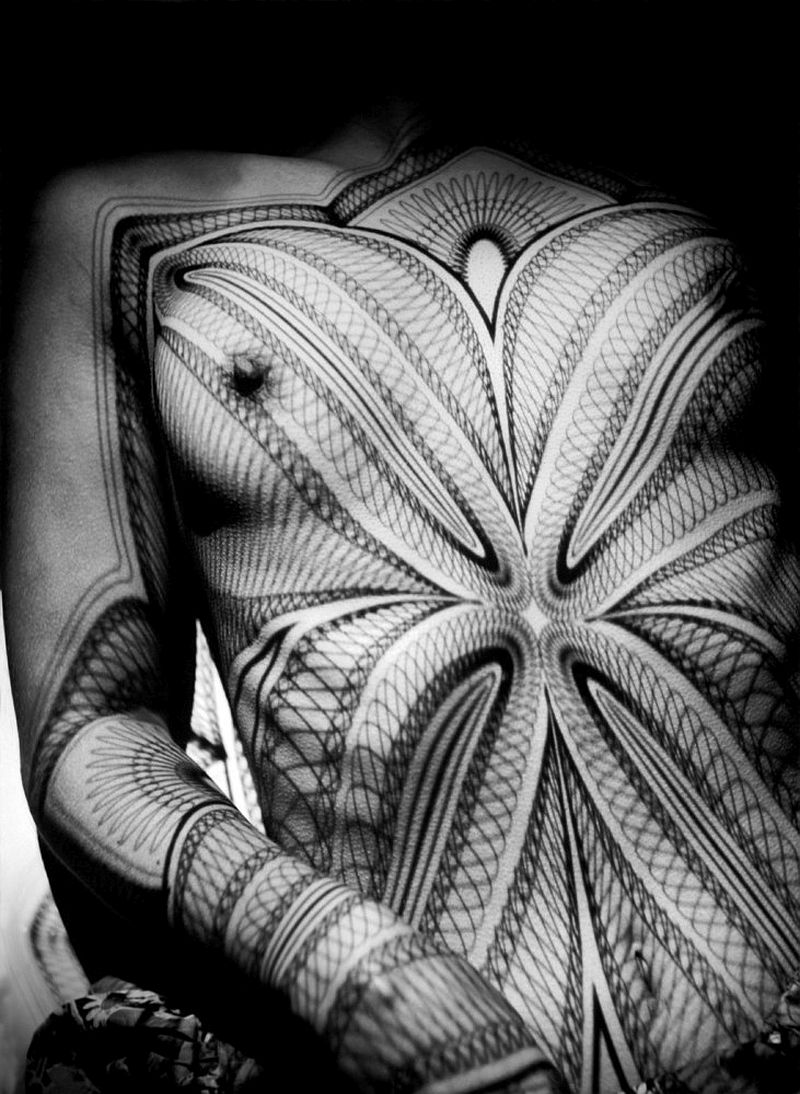 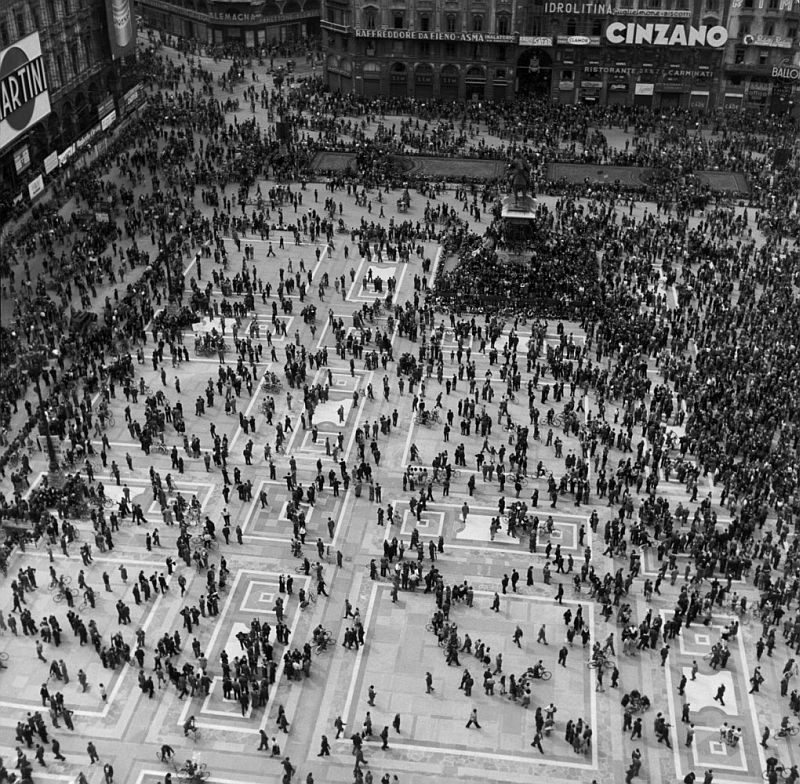 ITALY. 1946.
Lombardia region. Town of Milan. “Piazza del Duomo”, Duomo (main cathedral) square. July 27th, 1946. 200.000 people demonstrate against the separation of the province of Trieste from Italy. At the end of the war the province of Trieste, seized by the Germans in 1943, was claimed by Yugoslavia, which had occupied the territory in 1945. The treaty signed in 1947 established the Free Territory of Trieste, to be guaranteed by the United Nations. © Werner Bischof / Magnum Photos 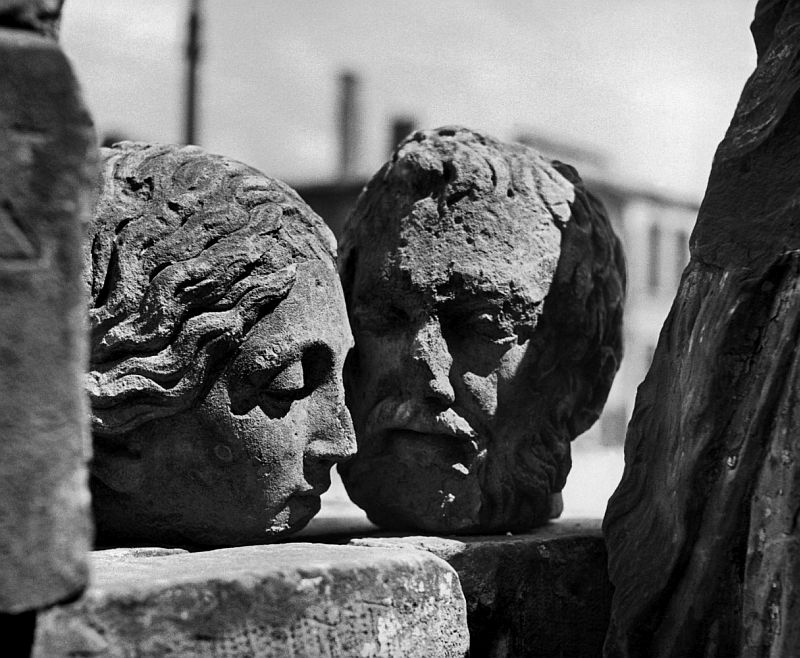