Warsaw flourished in the late 19th century under Mayor Sokrates Starynkiewicz (1875–92), a Russian-born general appointed by Tsar Alexander III. Under Starynkiewicz Warsaw saw its first water and sewer systems designed and built by the English engineer William Lindley and his son, William Heerlein Lindley, as well as the expansion and modernization of horsecars, street lighting and gas works. Starynkiewicz also founded the Bródno Cemetery (1884), still one of the biggest European cemeteries. As a remembrance of the President, one of the Warsovian squares bears the name of Starynkiewicz, even though he represented the Russian authorities. 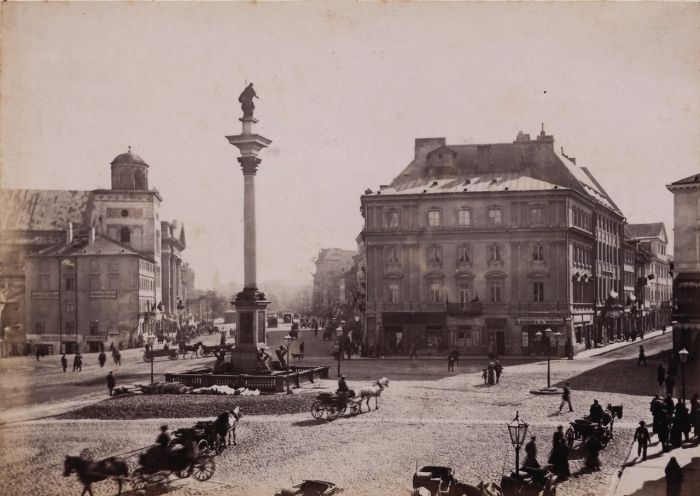 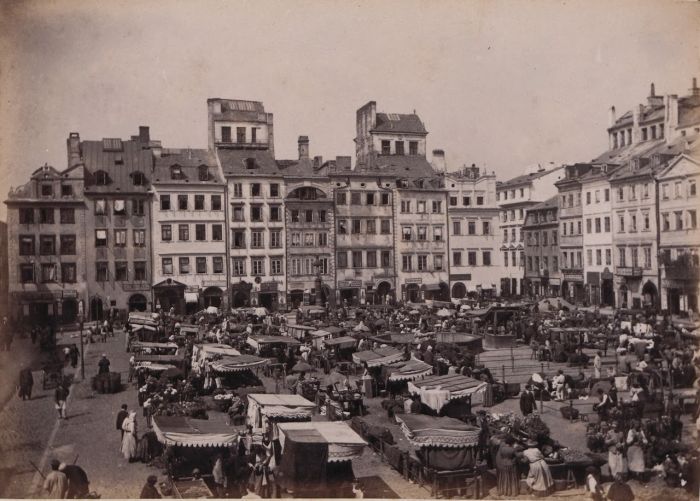 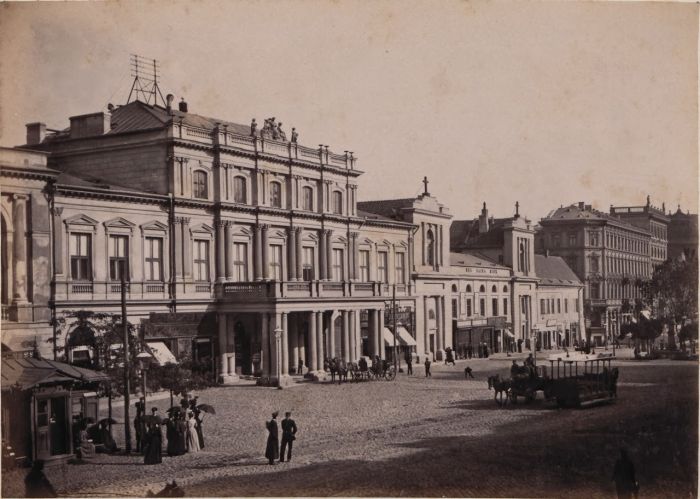 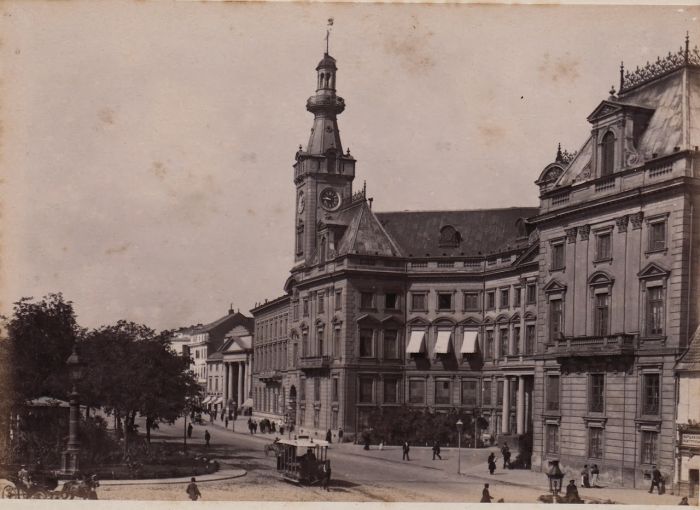 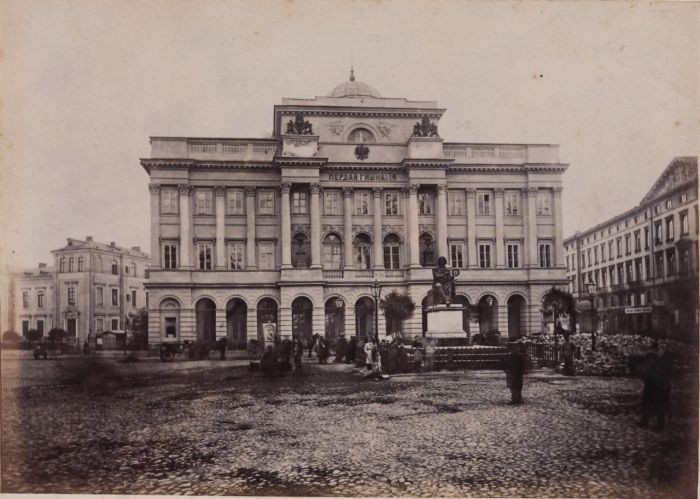 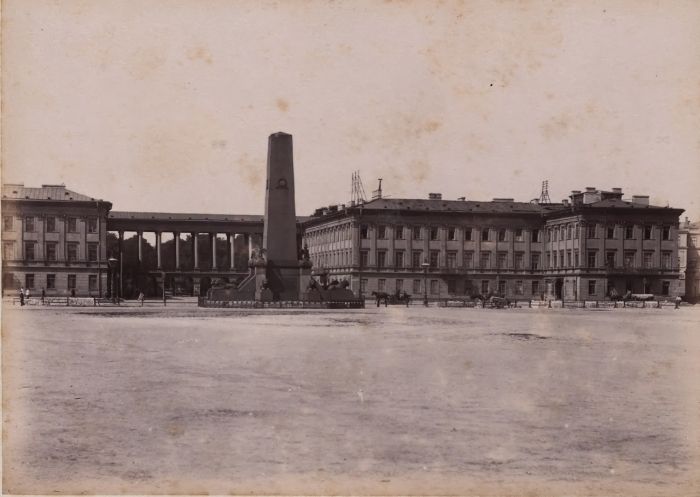 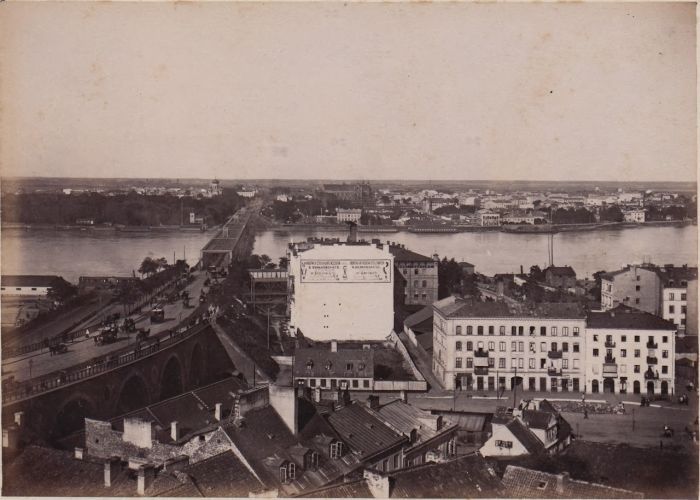 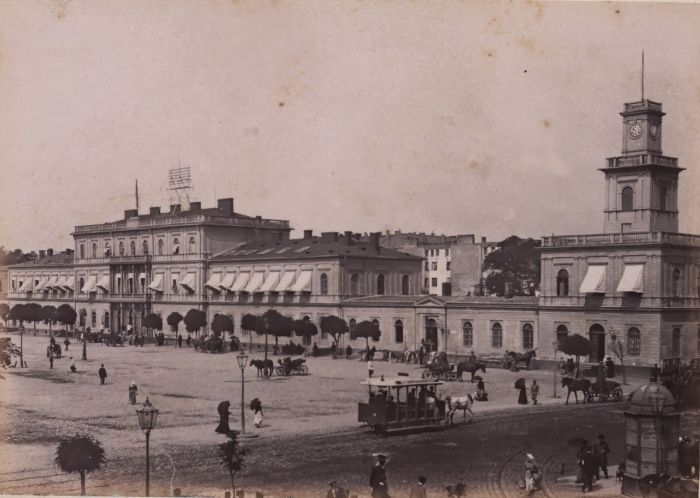 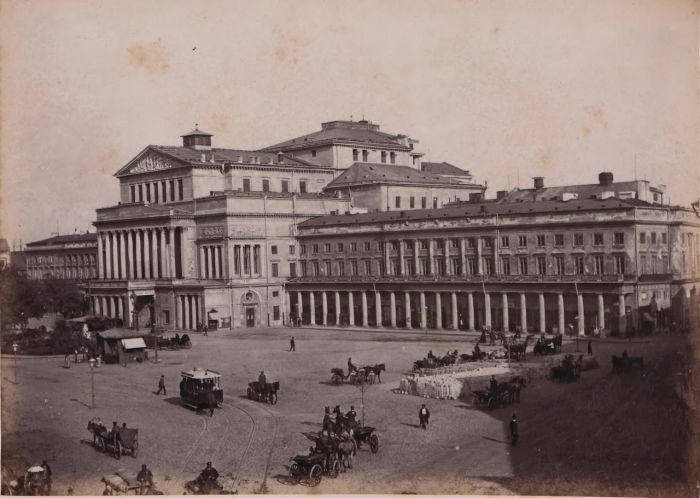 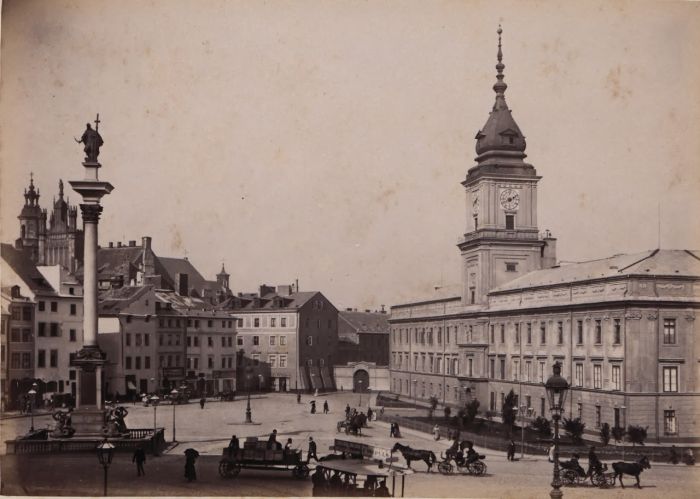 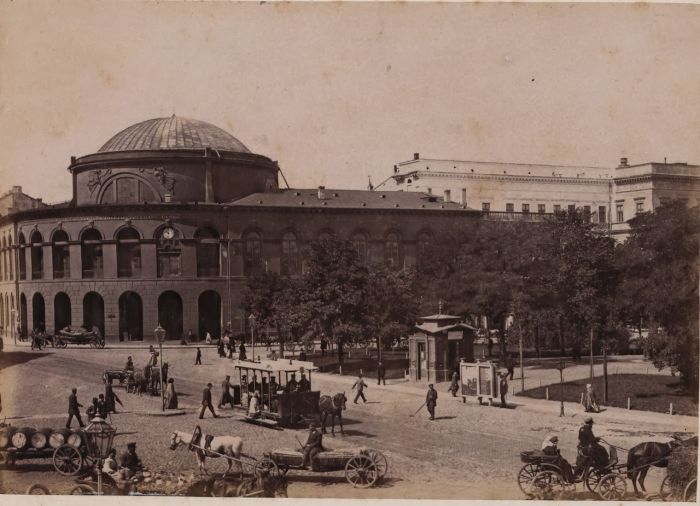 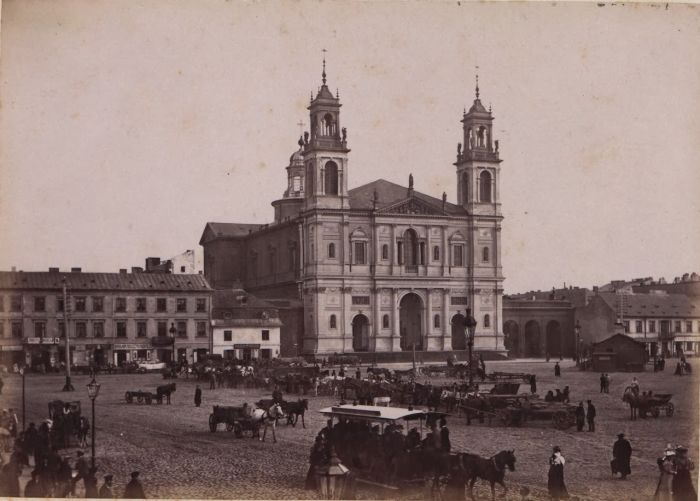 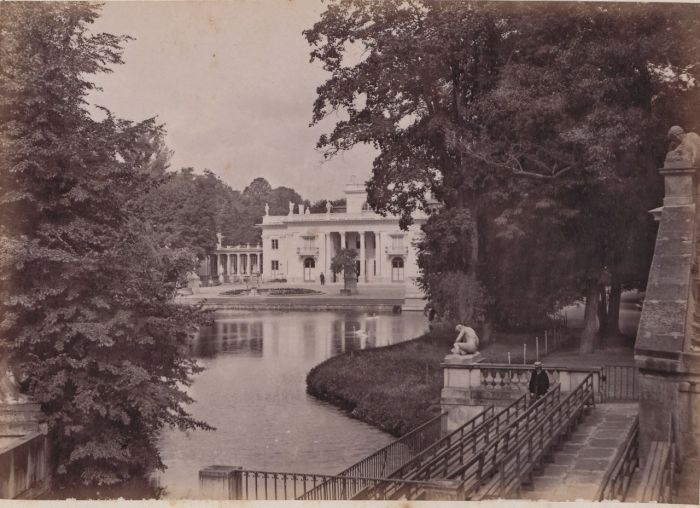 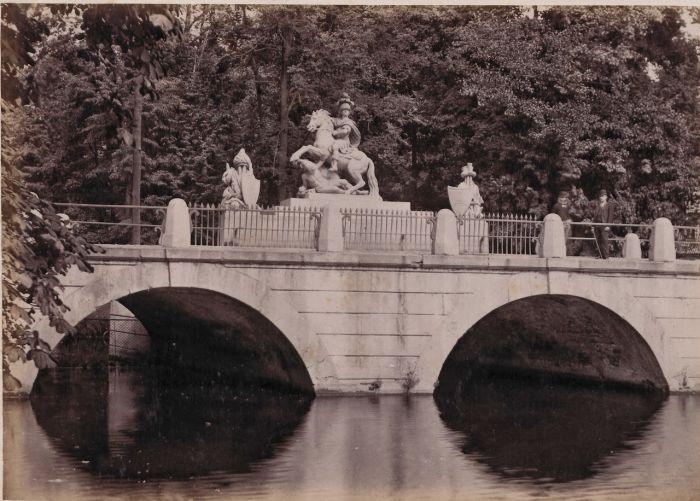 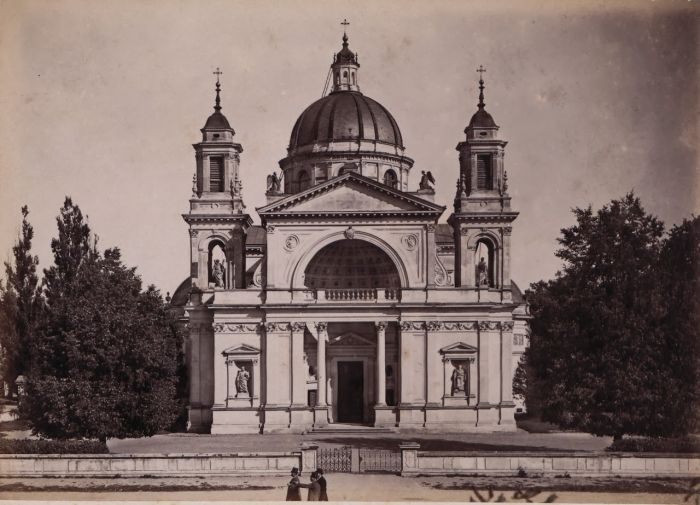 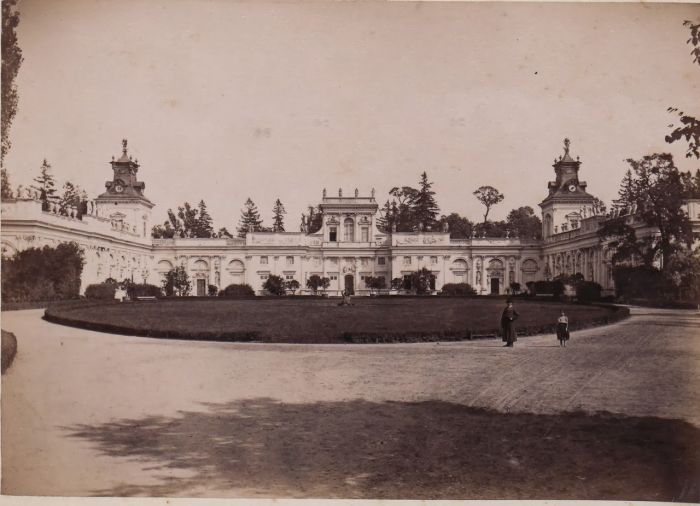 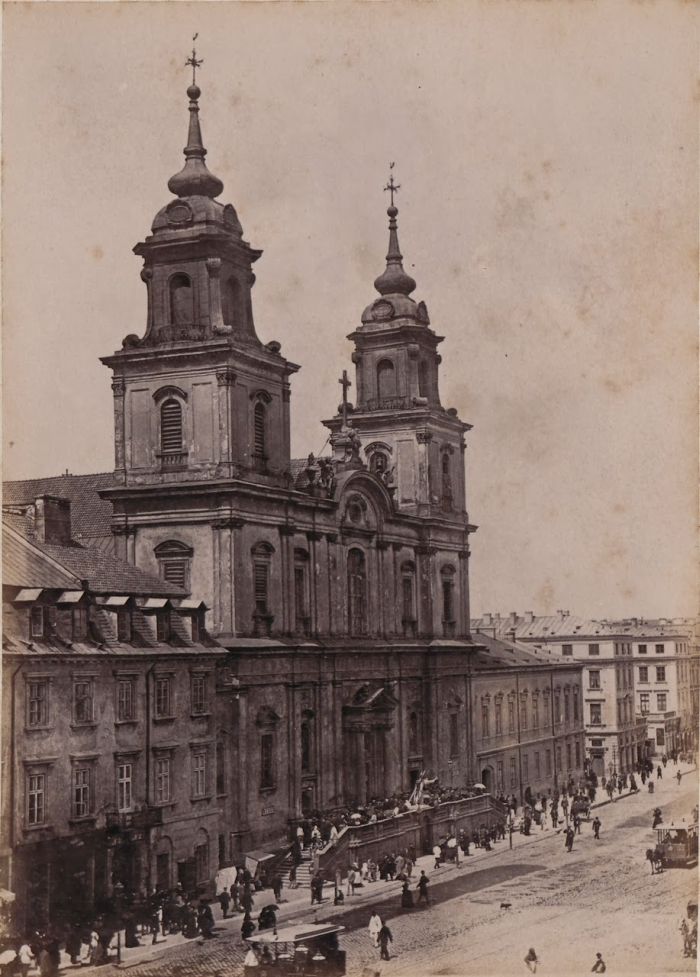 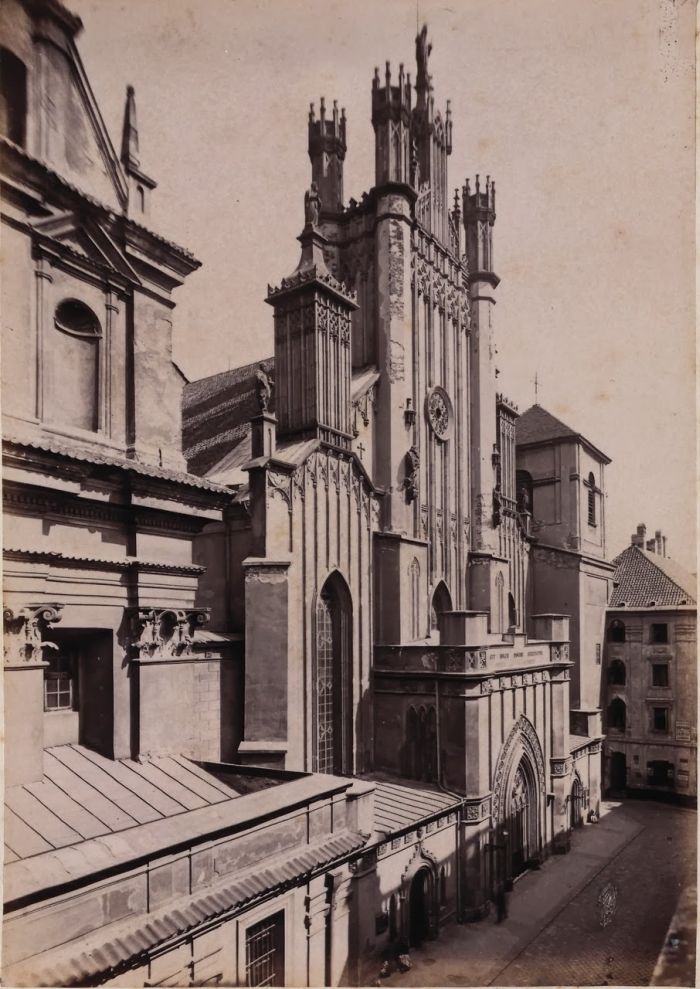 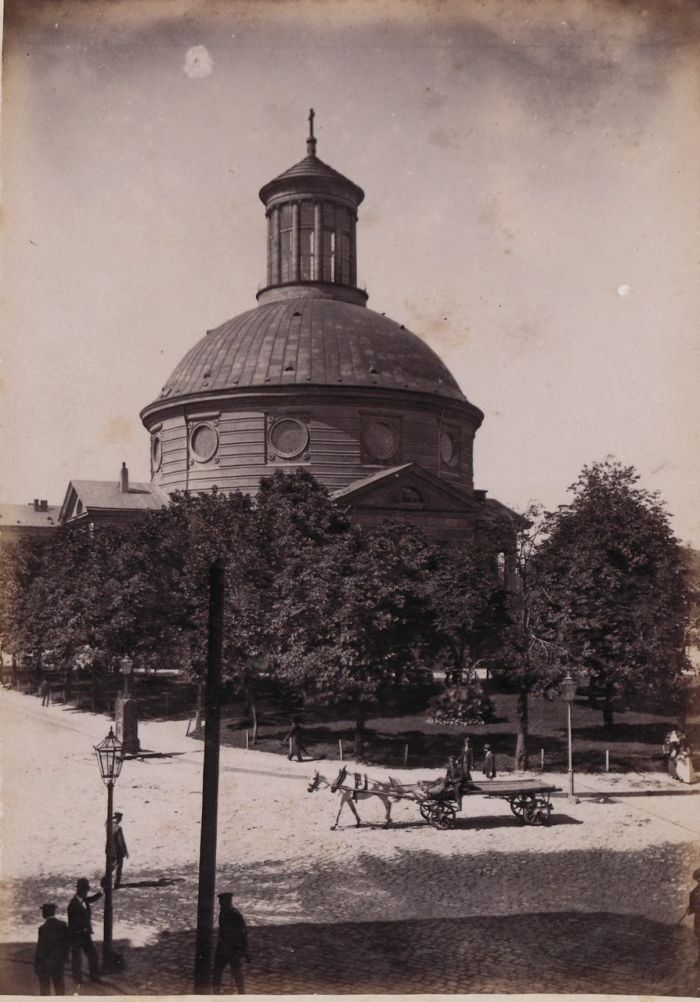 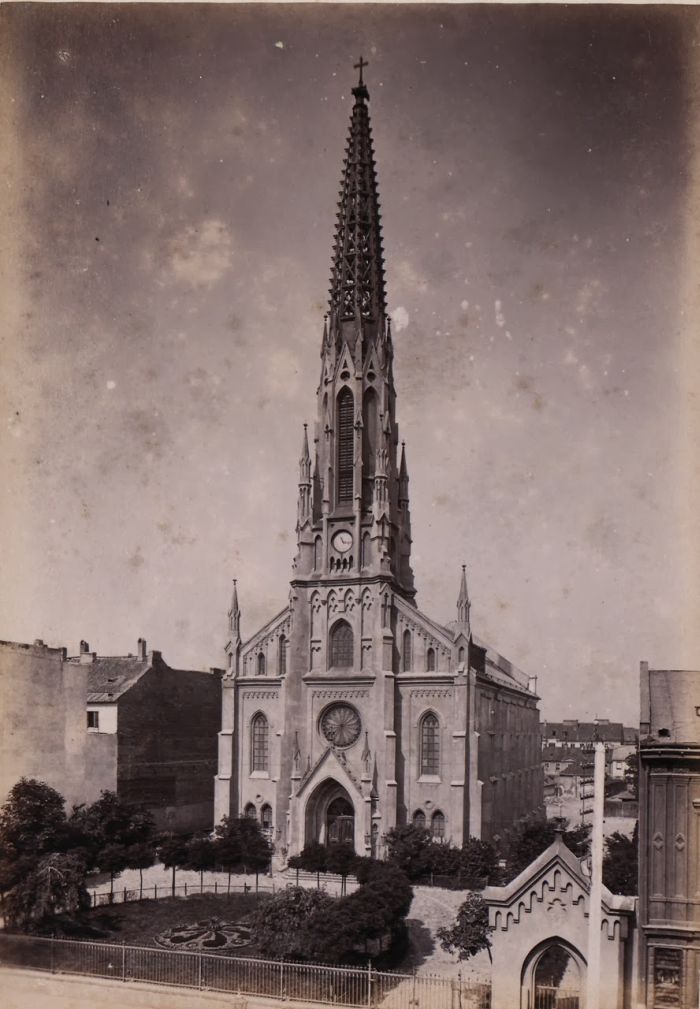